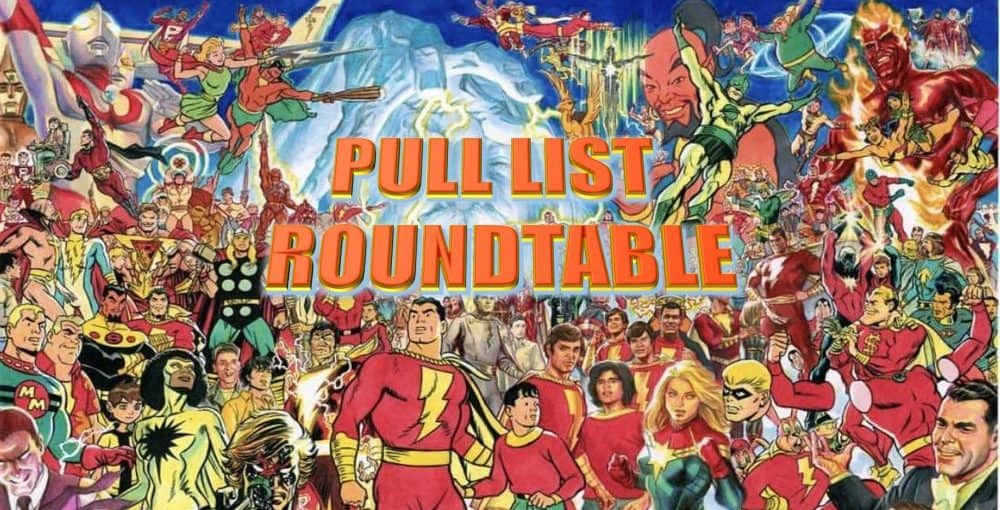 War for Earth-3 – I feel like I’ve been less and less impressed with Suicide Squad and Teen Titans Academy lately, and don’t really believe in the ability of a crossover event to fix anything, but I’ll still be getting this, and am hopeful that it will make me happy…