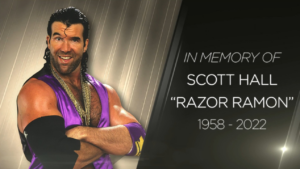 This follows reports over the weekend that revealed that Hall suffered the heart attacks due to hip surgery complications that also resulted in him going on life support. 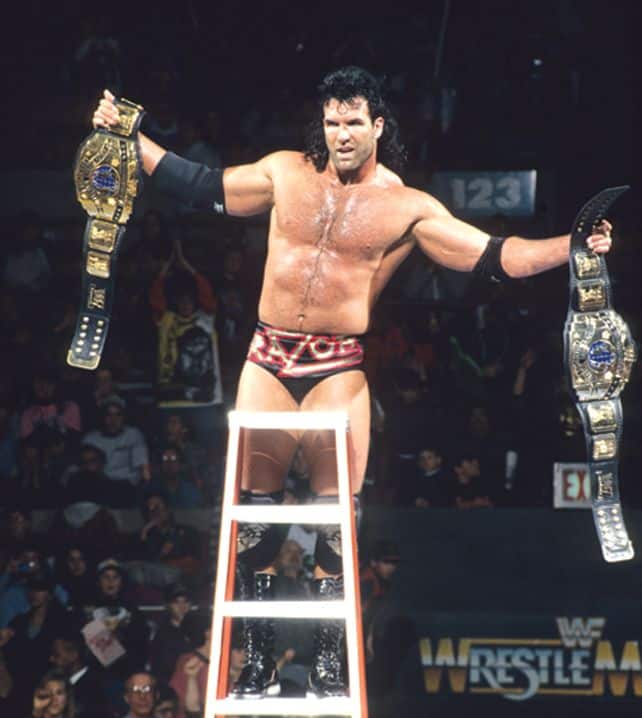 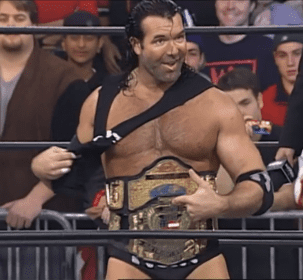 WWE is saddened to learn that two-time WWE Hall of Famer Scott Hall has passed away. 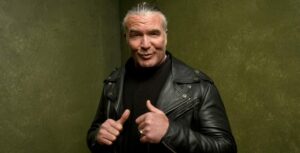 He was inducted into WWE’s Hall of Fame as Razor Ramon in 2014. 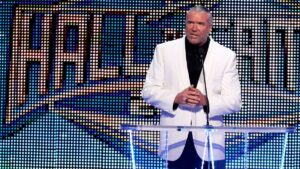 Hall became a two-time WWE Hall of Famer after being inducted with the NWO in 2020. 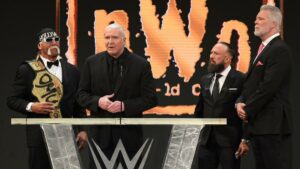 On behalf of the IP team, I offer our condolences to the family, friends and fans of Scott Hall.