Young Avengers Reunite For Pride and Much More!

The Young Avengers Reunite, a New Hero Steps Into the Spotlight, and More in This Year’s ‘Marvel’s Voices: Pride’ 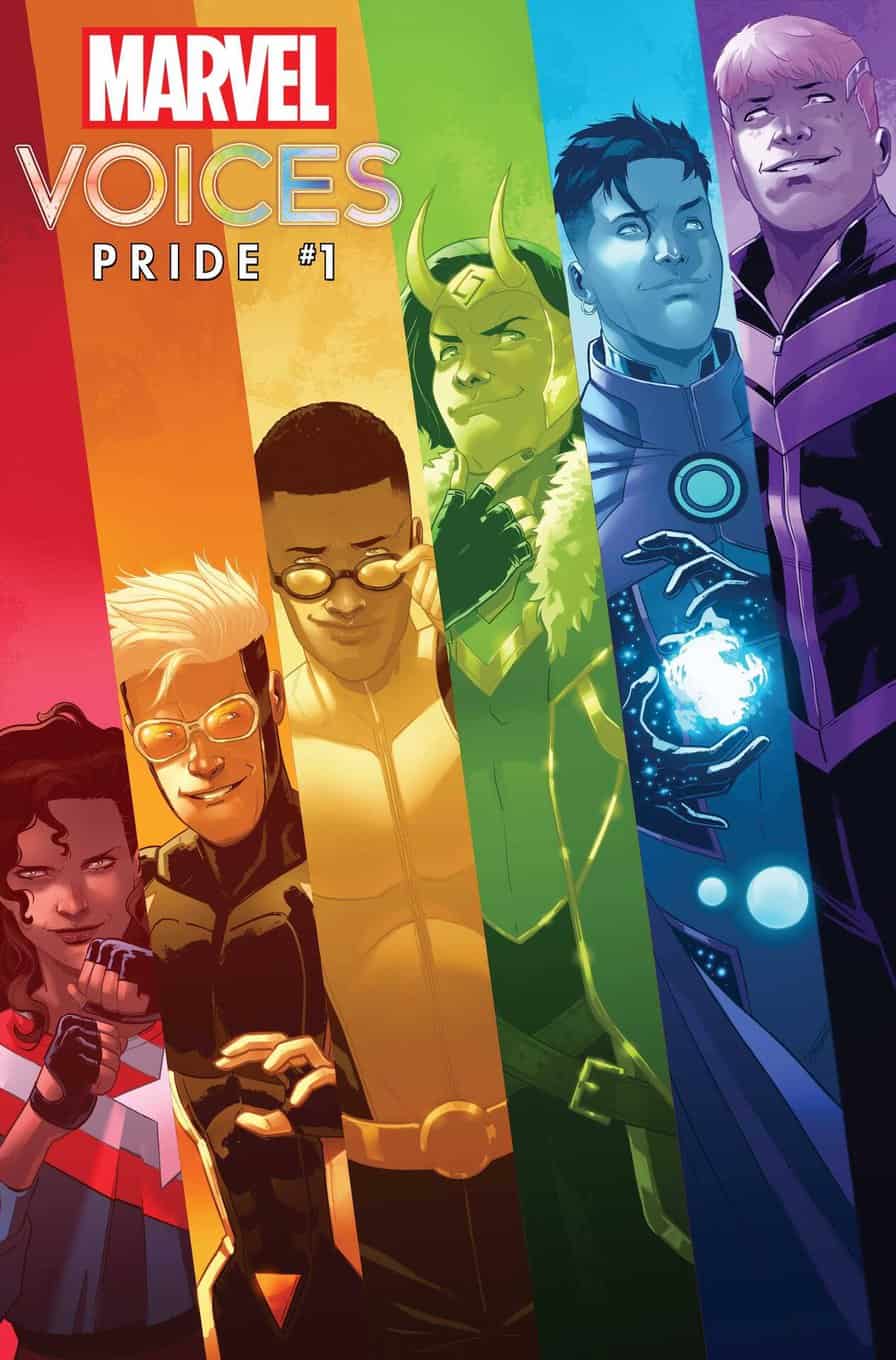 This June, Marvel Comics is celebrating  the LGBTQI+ community with a new giant-sized one-shot!

Honoring PRIDE MONTH, MARVEL’S VOICES: PRIDE returns for its second annual grand showcase of LGBTQI+ characters and creators. The one-shot will once again feature an impressive lineup of LGBTQI+ writers and artists from across the publishing industry including both creative superstars and emerging new talents. MARVEL’S VOICES: PRIDE will give creators and fans alike an opportunity to explore and celebrate the wide range of identities and experiences of the LGBTQI+ community with uplifting and exciting adventures all set in the main Marvel Universe!

Marvel Comics is proud to highlight its commitment to LGBTQI+ representation with stories that spotlight existing stars AND introduce brand-new characters to the Marvel mythology. Ranging from poignant to action-packed, here are some of the tales that fans can look forward to, each one capturing the joy and promise of PRIDE MONTH! 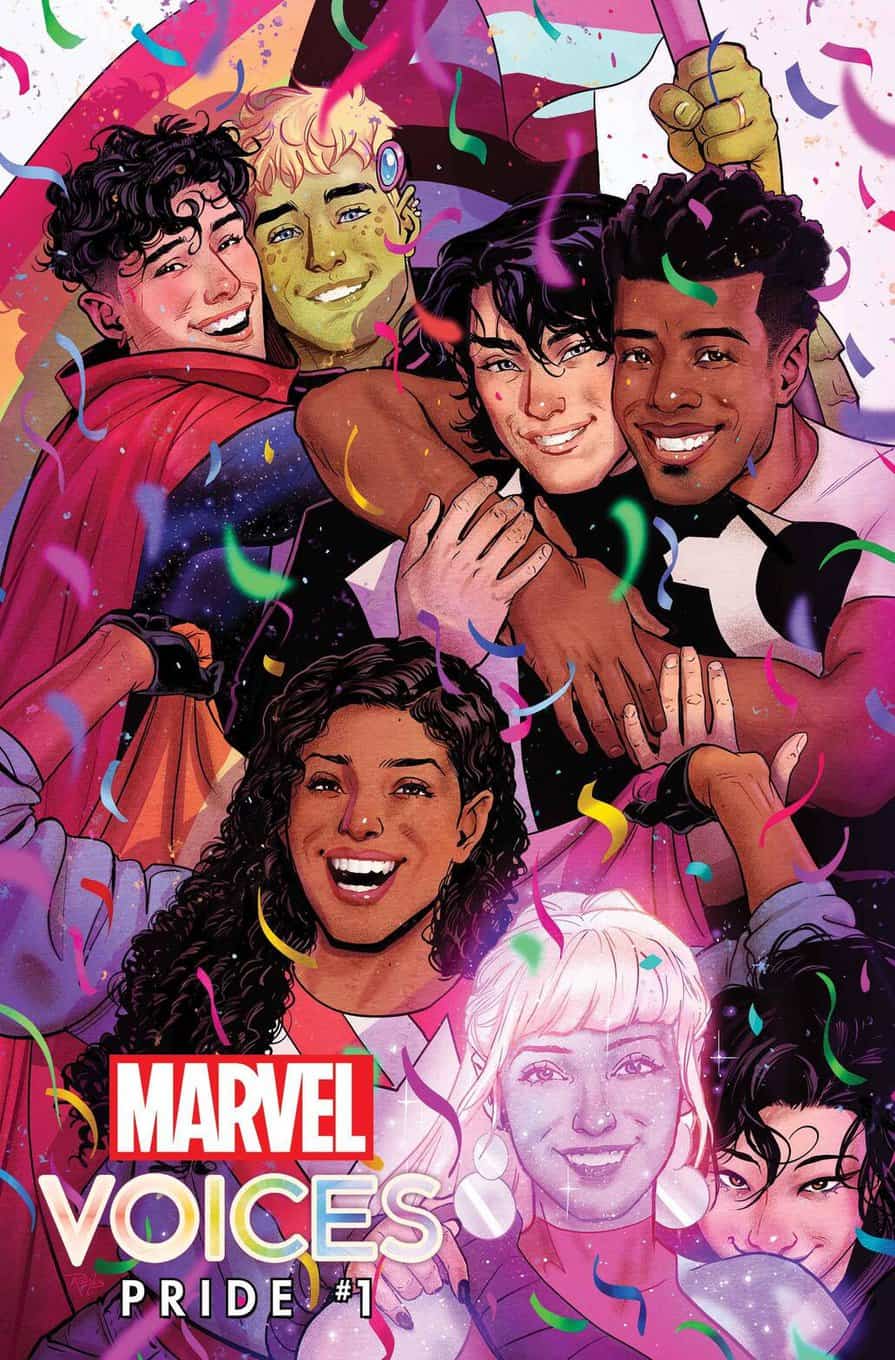 And that’s only the beginning! Be there in June when this groundbreaking anthology series continues with another thrilling glimpse of the world outside your window in MARVEL’S VOICES: PRIDE #1. And stay tuned later today for the reveal of this year’s Pride Month variant cover program.

Fans can also look forward to the MARVEL’S VOICES: PRIDE TPB. Hitting stands in May, the collection will include last year’s MARVEL’S VOICES: PRIDE one-shot as well as powerful moments from throughout Marvel Comics history such as Northstar’s wedding, the debut of Aaron Fischer in UNITED STATES OF CAPTAIN AMERICA, and more.

Glad to see YA back.