How Is Wrestlemania 39 In Los Angeles Shaping Up? Main Event and Hall Of Fame 2023 Headliner Rumored!

The WWE Hall of Fame 2023 is expected to be headlined by a wrestler turned actor. 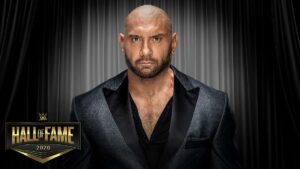 Dave Bautista aka Batista was expected to go in the WWE Hall of Fame 2022, and was announced as such, but due to the pandemic was not able to attend the joint 2020 and 2021 HOF inductions last year. Schedule permitting Bautista should be going in the hall next year. 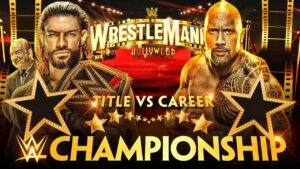 The main event of Night 2 of Wrestlemania 39 is expected to be a family affair with wrestler turned actor Dwayne Johnson aka the Rock taking on his cousin Roman Reigns. It is a match both men are said to to want the Rock’s movie schedule permitting. 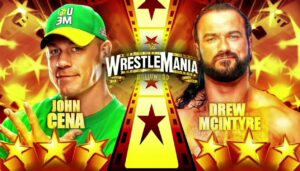 While John Cena has an acting career that is gaining traction what role he may play in Hollywood’s Wrestlemania 38 has yet to be as significantly rumored as the preceding, but Drew McIntyre has mused about facing Cena next year. 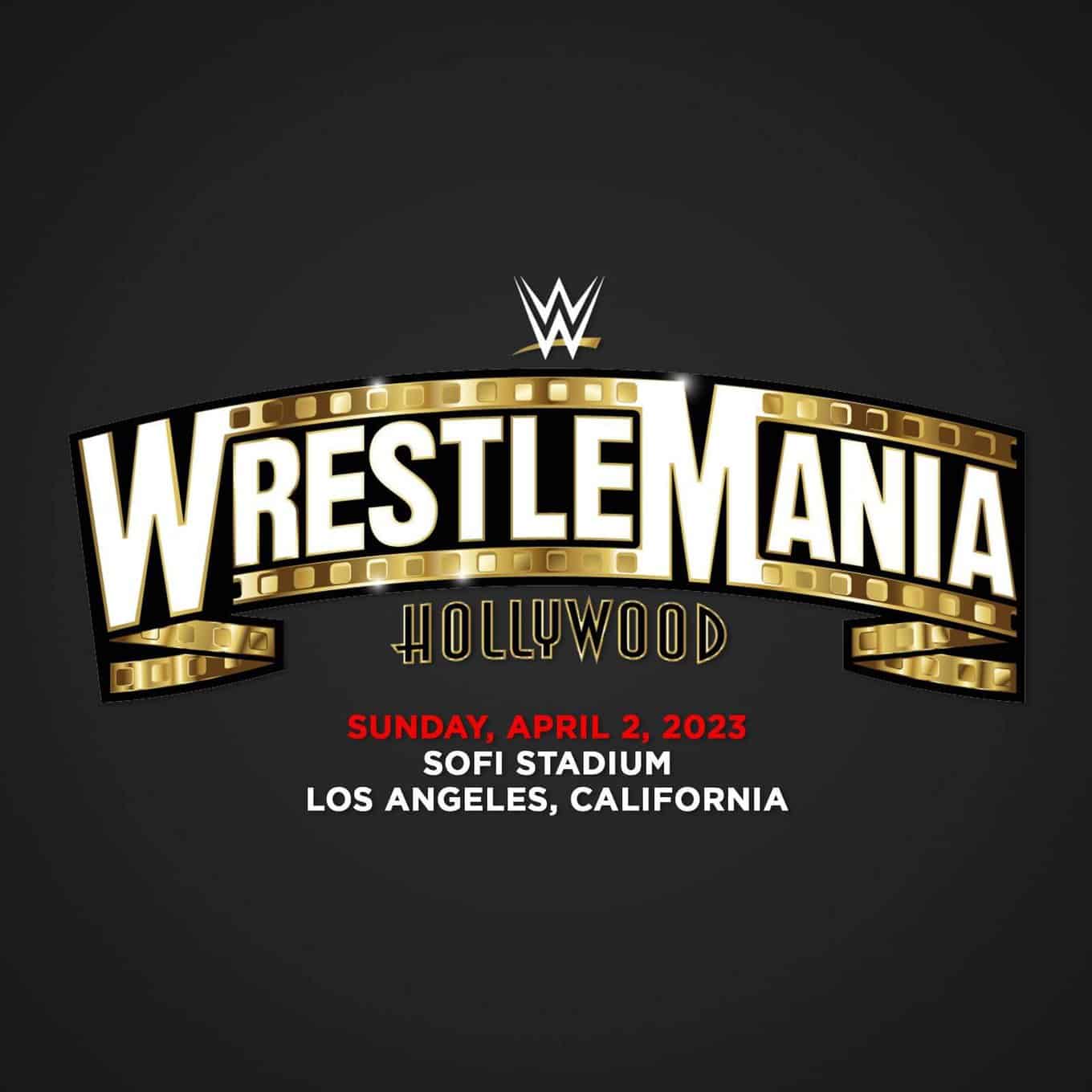 The show of shows is expected to be a two night affair culminating on night with on April 2, 2023 in Sofi Stadium in LA.