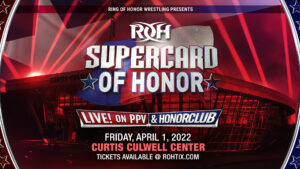 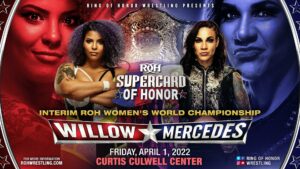 The winner of the match will face reigning ROH Women’s World Champion Deonna Purrazzo at a later date. Purrazzo, who also is the AAA Reina de Reinas Champion, is unavailable to compete at Supercard, as she is already booked that day for Impact Wrestling’s Multiverse of Matches. 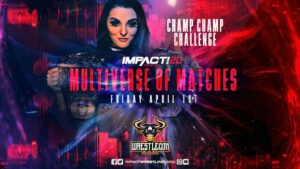 Willow is known for her big smile and bubbly personality, but she’s as tough as they come once the bell rings. She has scored victories over the likes of Purrazzo, Britt Baker and Tasha Steelz, and gave then-ROH Women’s World Champion Rok-C some anxious moments in their title match at Final Battle in December.

Martinez, who is a member of the AEW roster, has been wrestling for more than 20 years and is still at the top of her game. A two-time former Shimmer Champion who competed briefly in ROH in 2006, Martinez is adept at both technical wrestling and brawling.

Which of these talented athletes will walk out of Supercard as the Interim ROH Women’s World Champion?

Join us live in suburban Dallas, on pay–per-view or streaming for HonorClub to find out! 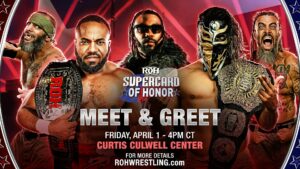 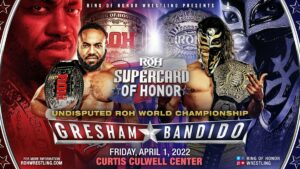 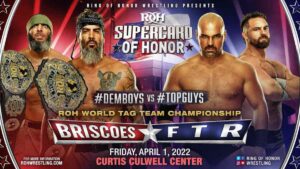 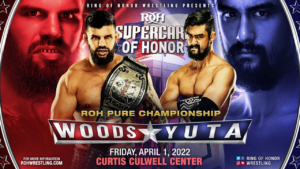 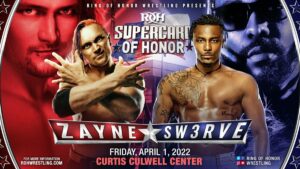 ALEX ZAYNE vs. SW3RVE THE REALEST 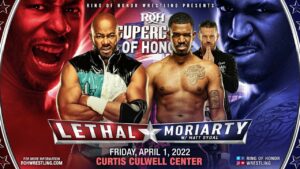 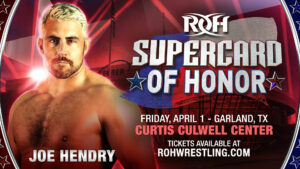 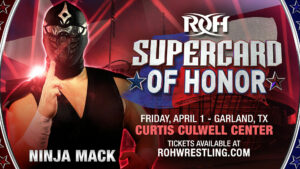 The card is shaping up nicely for an event that is to end on a big surprise.