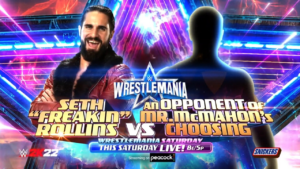 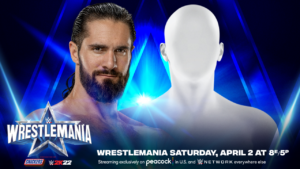 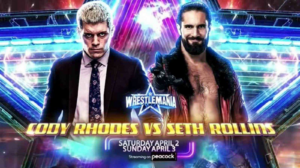 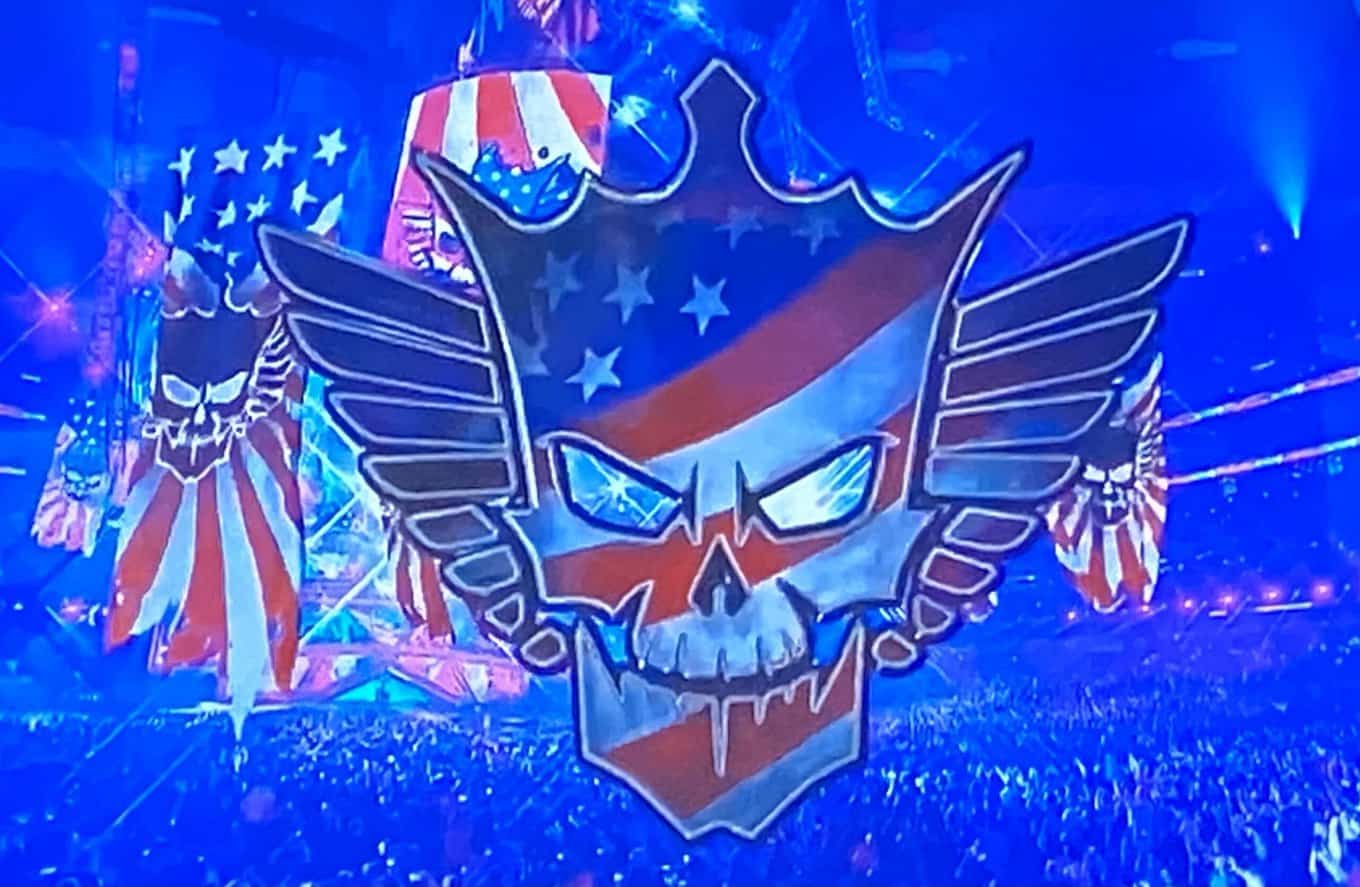 The storyline reason why Mr. McMahon chose him should be revealed on the Raw after Mania as Cody Rhodes is expected to follow Seth Rollins onto the Raw branch. 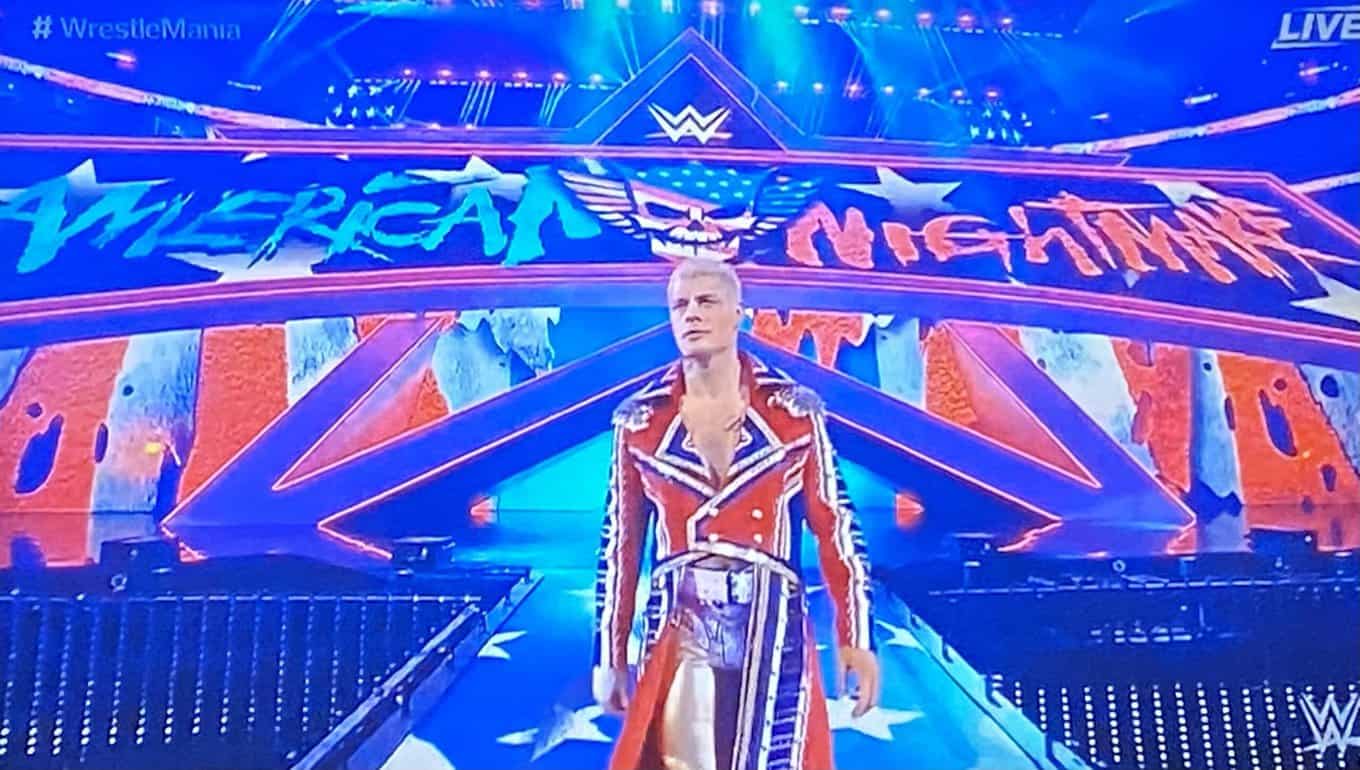 The Seth Rollins vs. Cody Rhodes match is underway now.