As of Wrestlemania 38 Night 2 there are three WWE Champions left sidelined with no potential for a Wrestlemania moment. 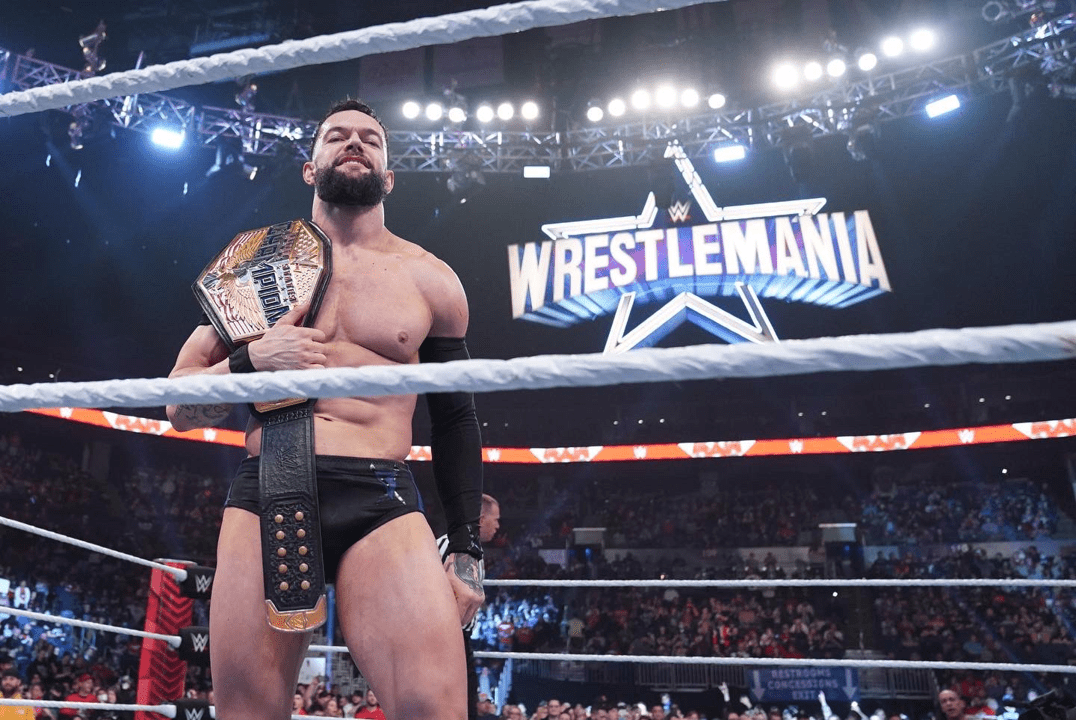 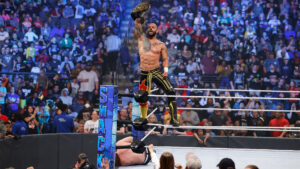 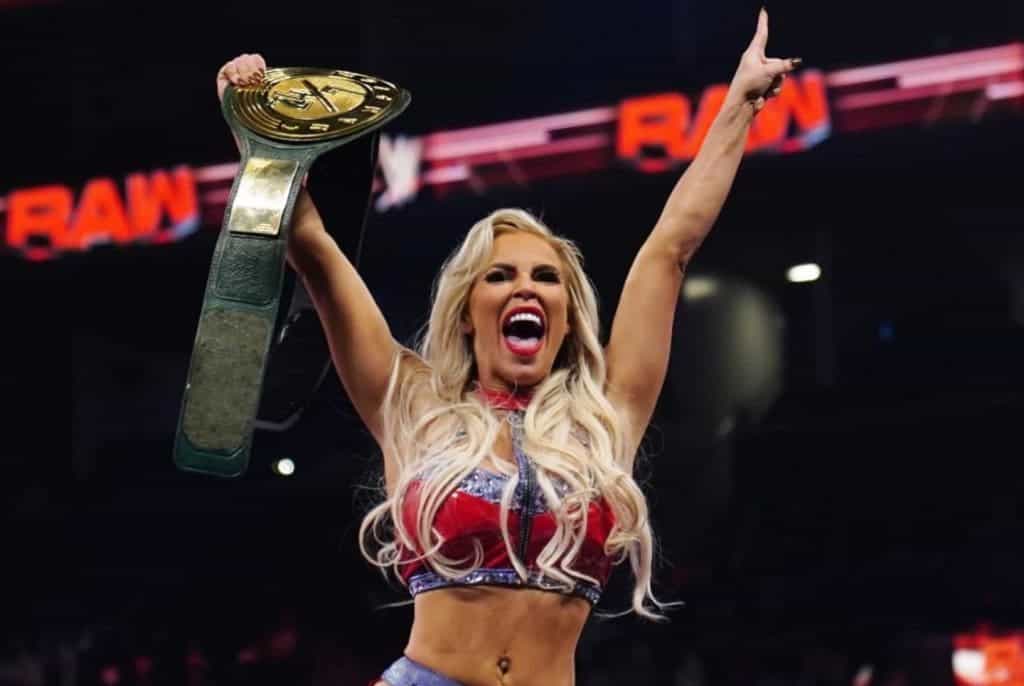 Finn Balor and Ricochet were in action on Wrestlemania Smackdown with Ricochet winning a title defenses and Balor, not defending his title, but being the second last man standing in the Andre the Giant Battle Royal.

Dana Brooke was last seen on Wrestlemania Raw earlier the week getting engaged to Reggie.

All three champions are not scheduled for WWE Wrestlemania 38 Night 2.

At a minimum the WWE United States Championship and the WWE Intercontinental Championship should have been defended on Wrestlemania 38 weekend. Why should fans care about these titles or their champions if WWE management appears not to?