After a hellacious Wrestlemania 38 Night 2 that saw Edge take on A.J. Styles and beating him more could be brewing for the Ultimate Opportunist. 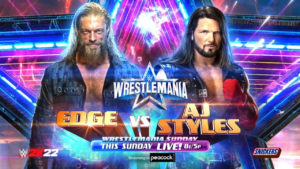 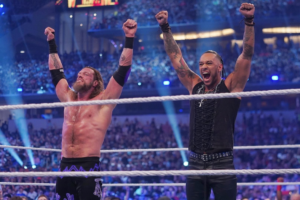 Two other names are widely rumored to be joining Edge’s new heel faction with the first seeming credible due to her goth presentation and her longstanding friendship with Damian Priest: Rhea Ripley. 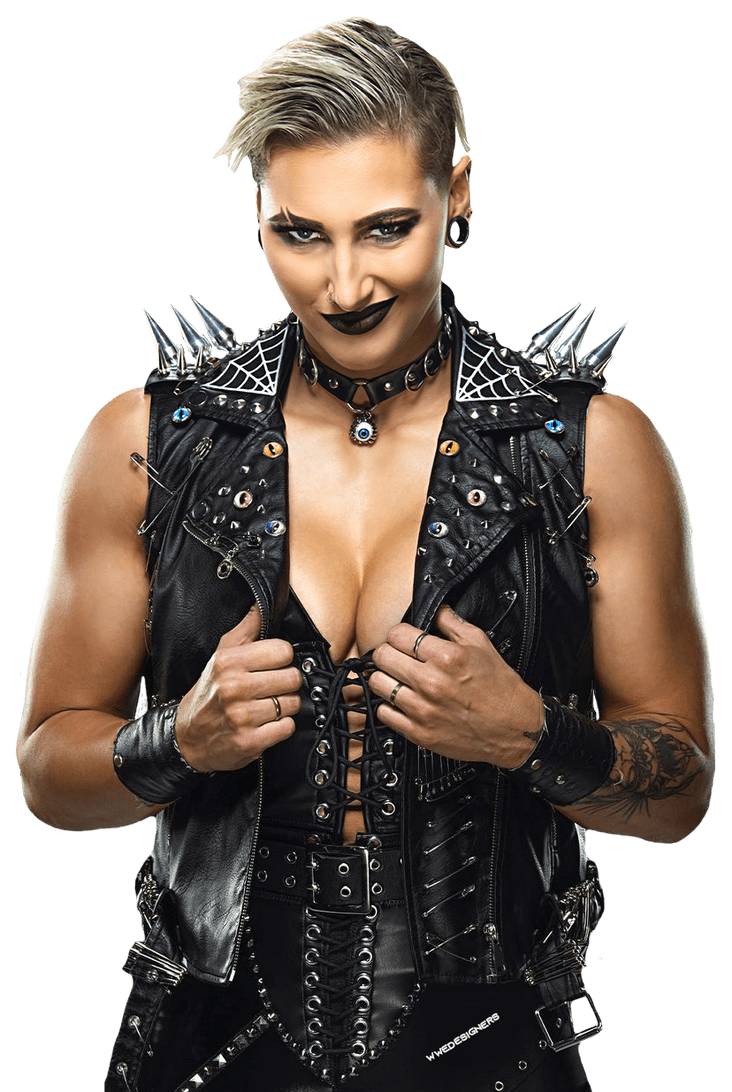 She just came off a losing effort at Wrestlemania 38 Night failing to capture the WWE Women’s Tag Team Championships so a frustrated Ripley may make a good reason for a heel turn. 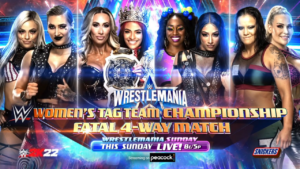 The other name being floated is Tomasso Ciampa who also was on the losing end of a match during Wrestlemania 38 weekend. 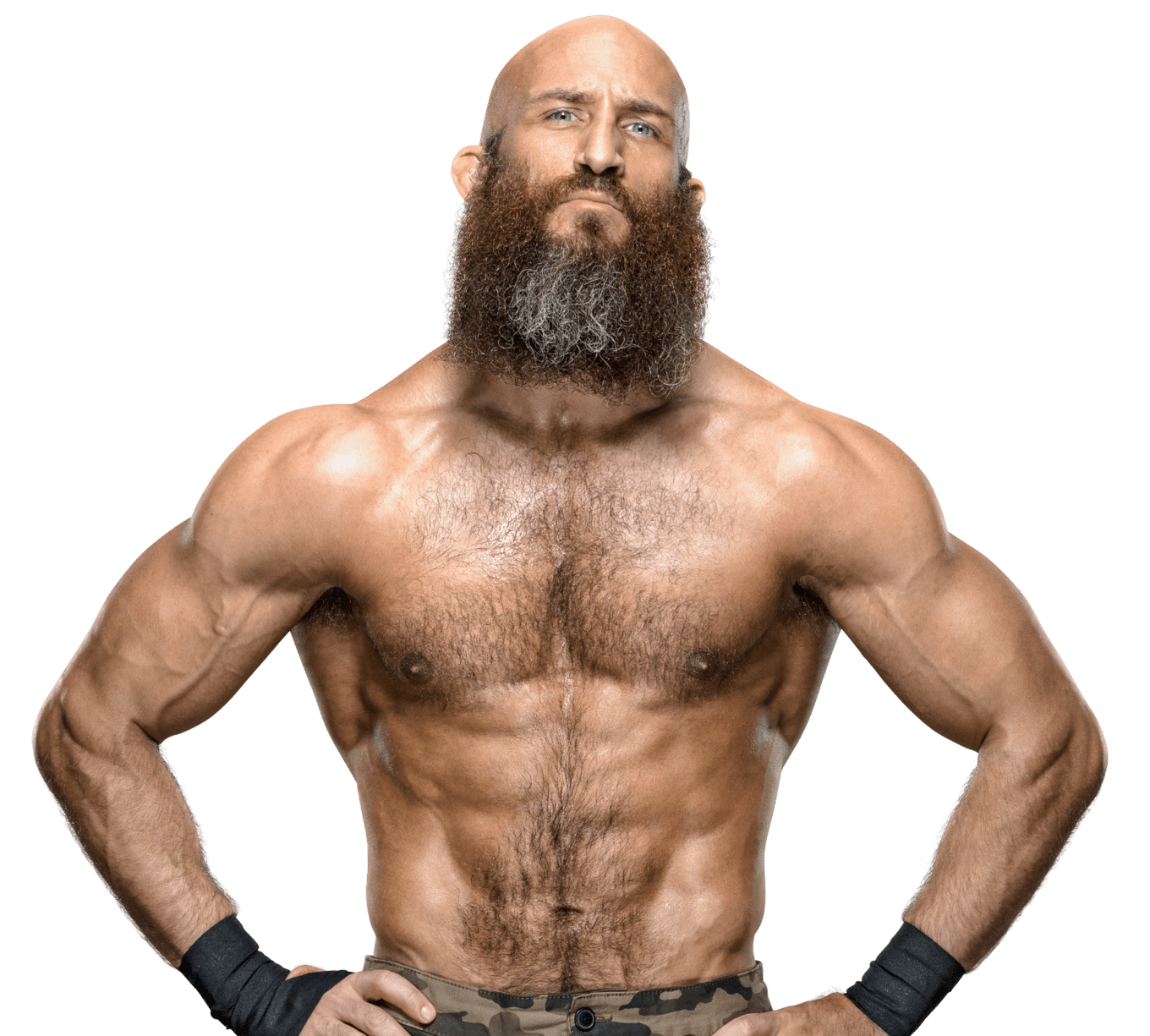 Ciampa lost to Tony D during NXT Stand and Deliver PPV on Wrestlemania 38 Night 1 and is widely rumored as joining the main WWE roster as early as tonight on Raw. 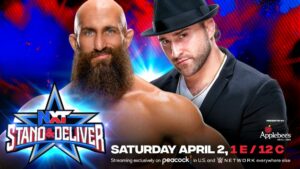 There’s also BTS pic of Edge and Tommaso Ciampa at an NXT TakeOver in Toronto that is circulating showing that the two are friends. 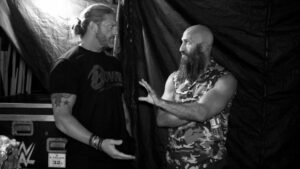 It is expected that Edge and A.J. Styles will continue to fued with A.J. also getting an ally or two with many speculating that Finn Balor may be a good pick. 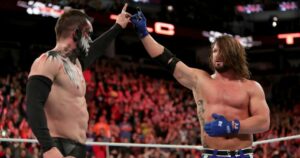 They were both members of NJPW’s Bullet Club cementing a connection. 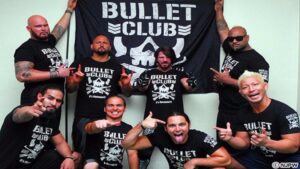 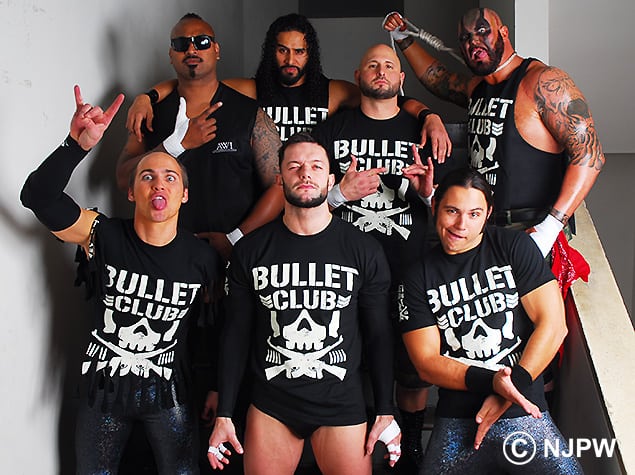 That means there is another member of the WWE Raw roster who was also in the Bullet Club. 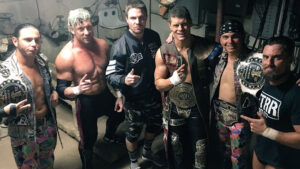 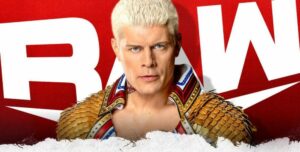 Cody is being hyped for Raw this evening. 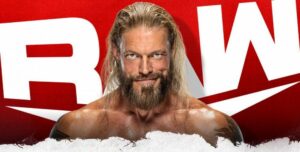 Edge is also expected to be on the show.

Naturally A.J. Styles will be in the mix too.

Will all of these superstars cross paths? Stay tuned.

DC’s Legends Of Tomorrow Season 8 & Batwoman Season 4 Are Off As CW Cancels Both TV Series! What About The Rest Of CW DC TV?