Looks like DC Comics is now teasing May 2022’s Flashpoint Beyond #1 (of 6) with the below interior art preview. 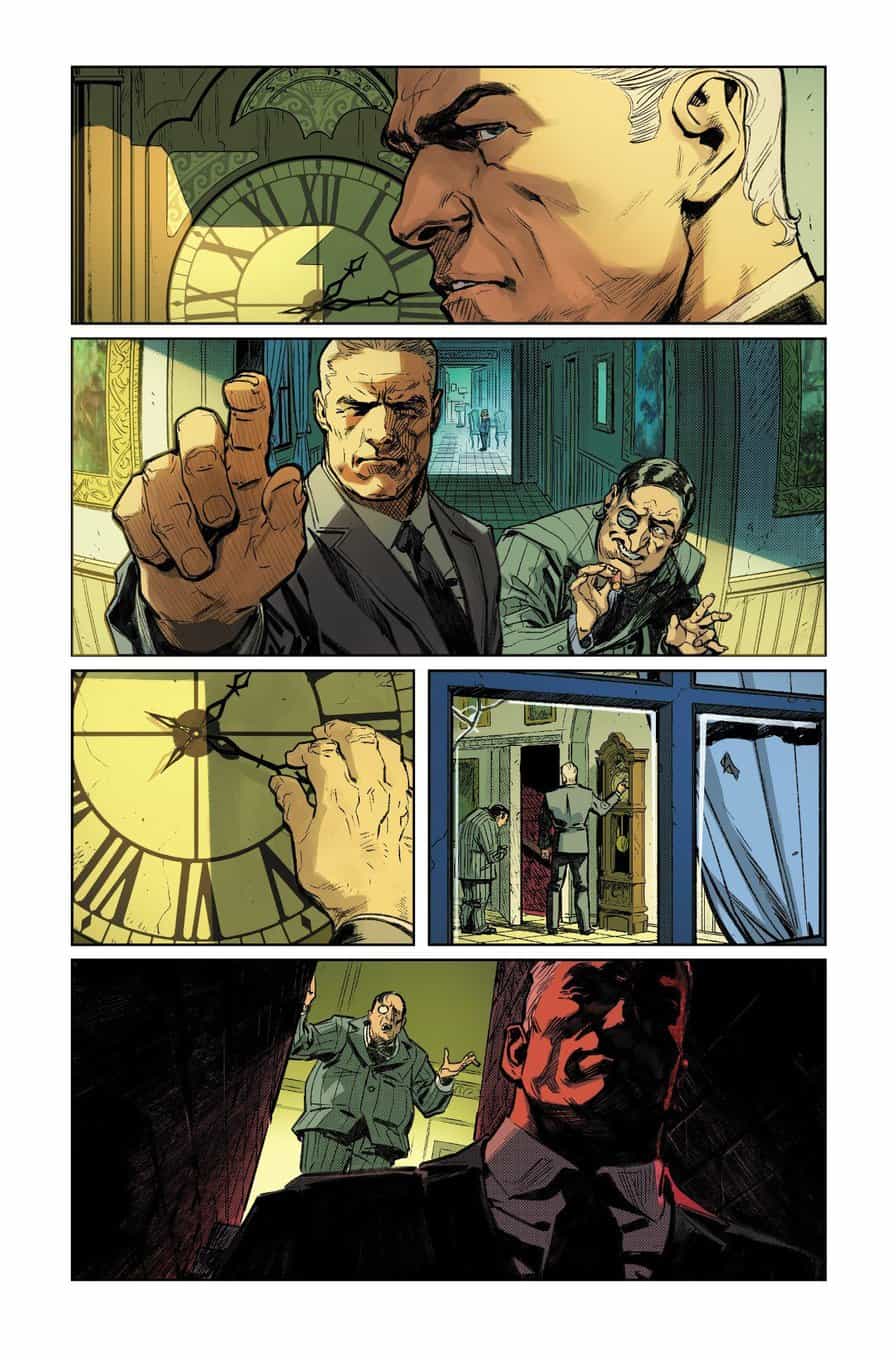 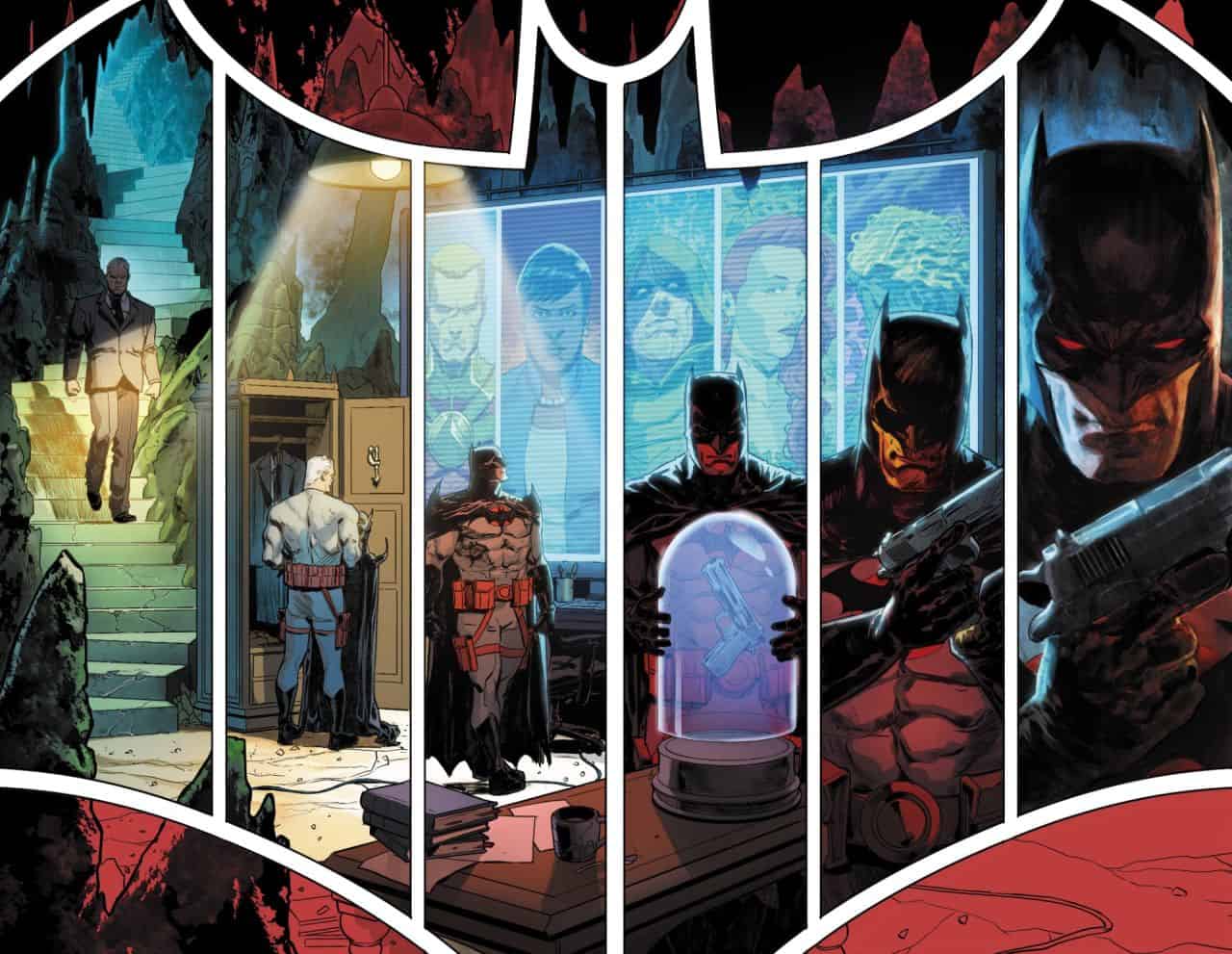 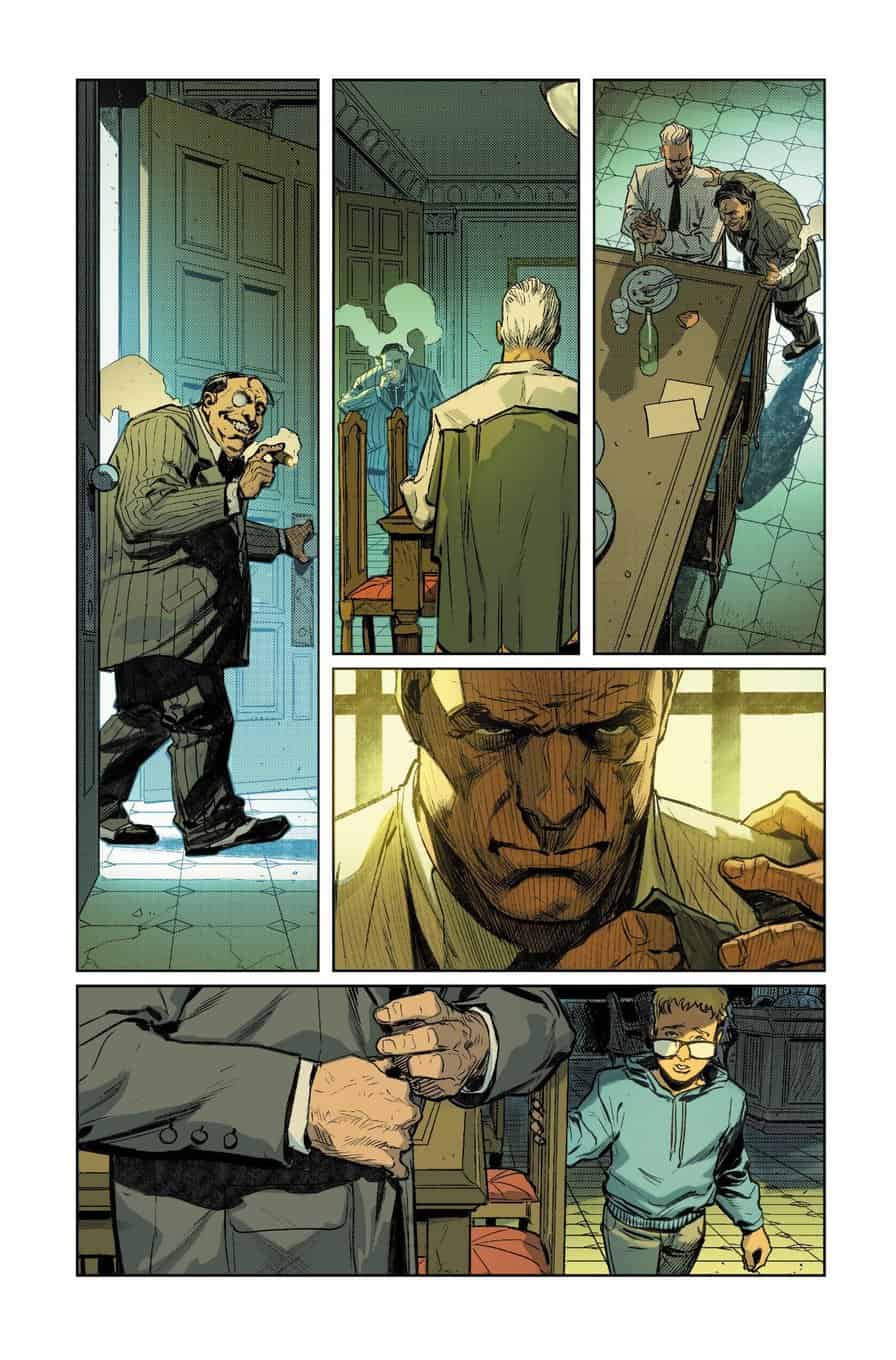 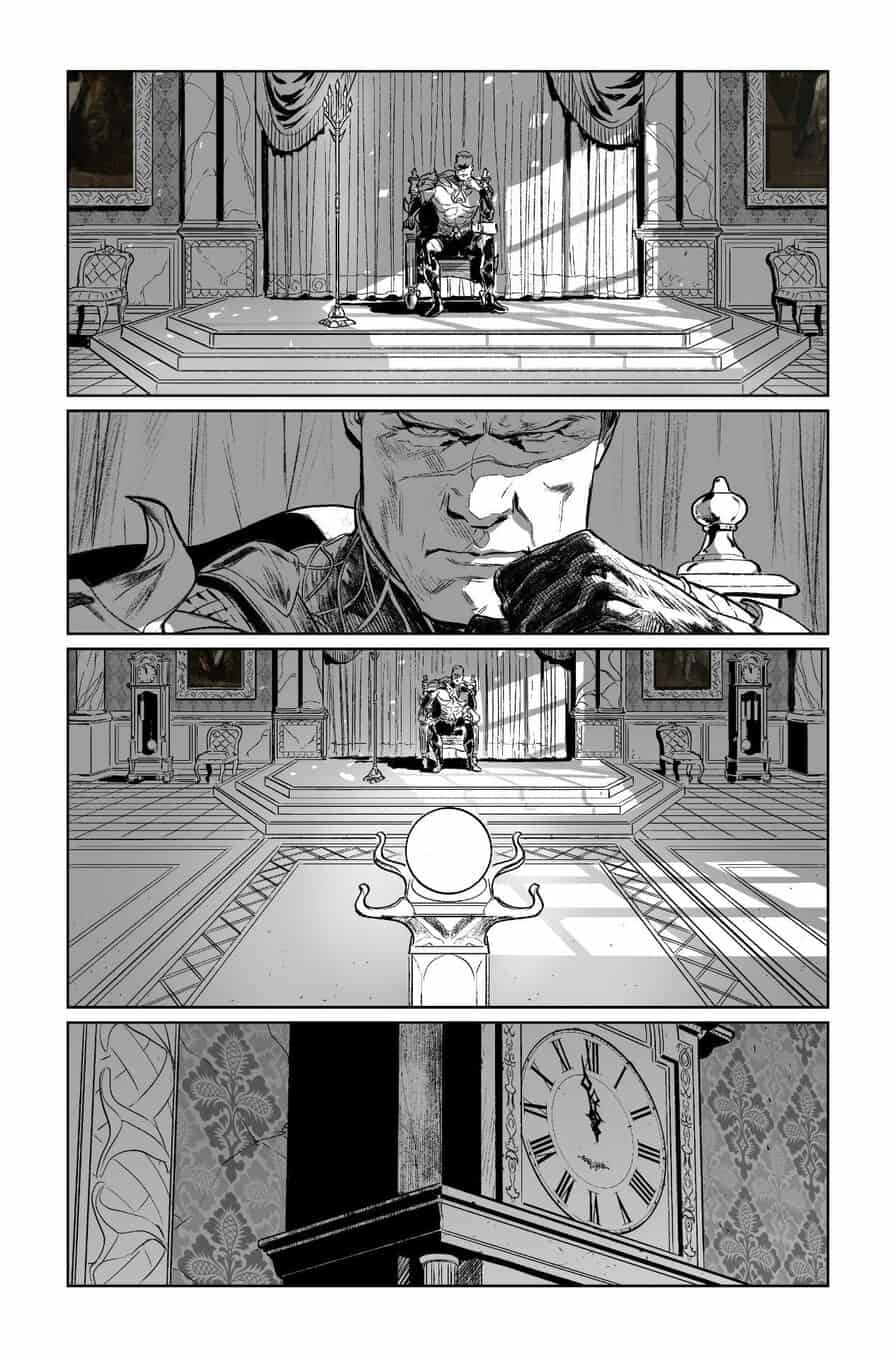 This follows earlier interior art teases with preview pages from next week’s Flashpoint Beyond #0 (of 6). 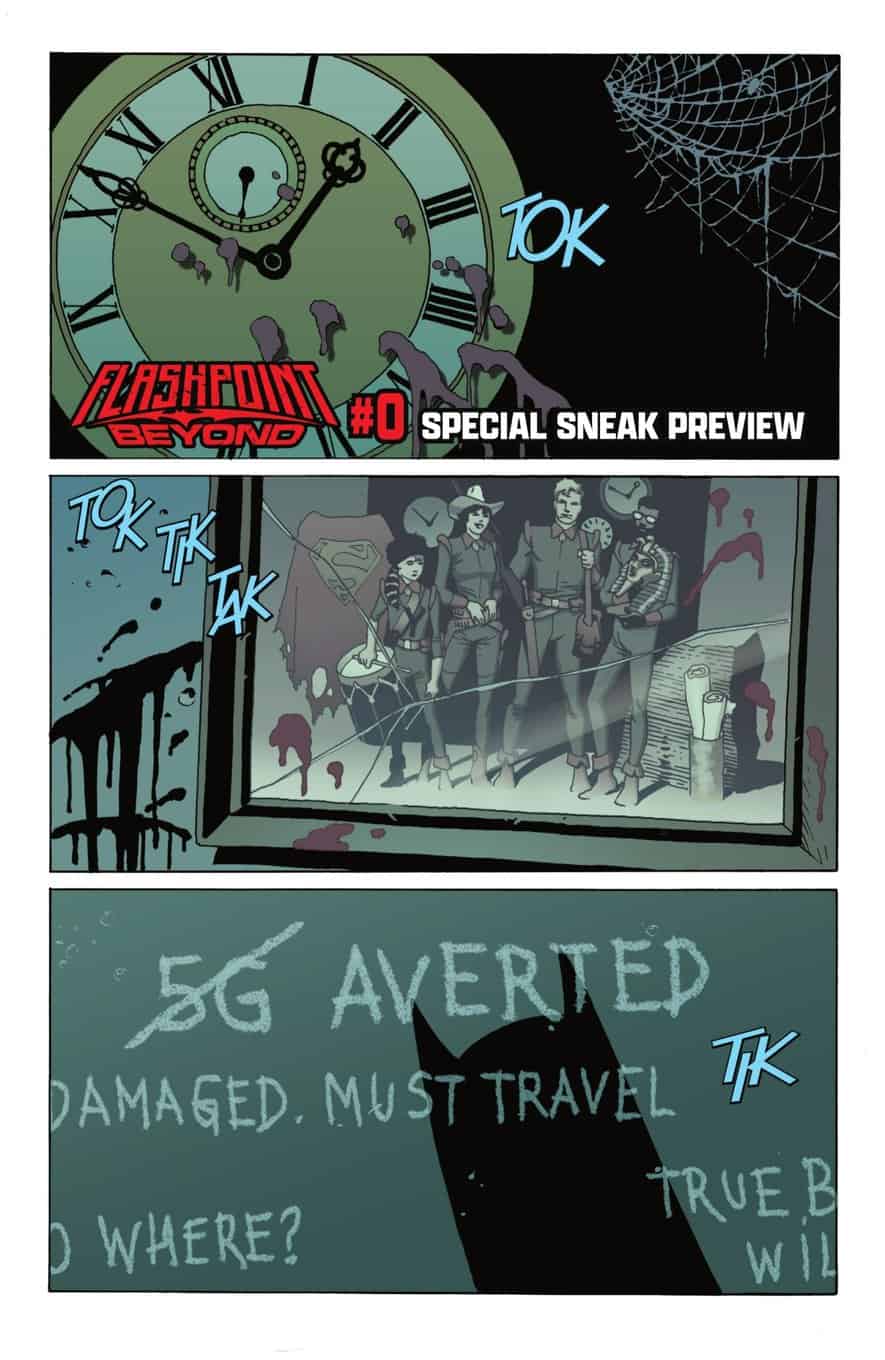 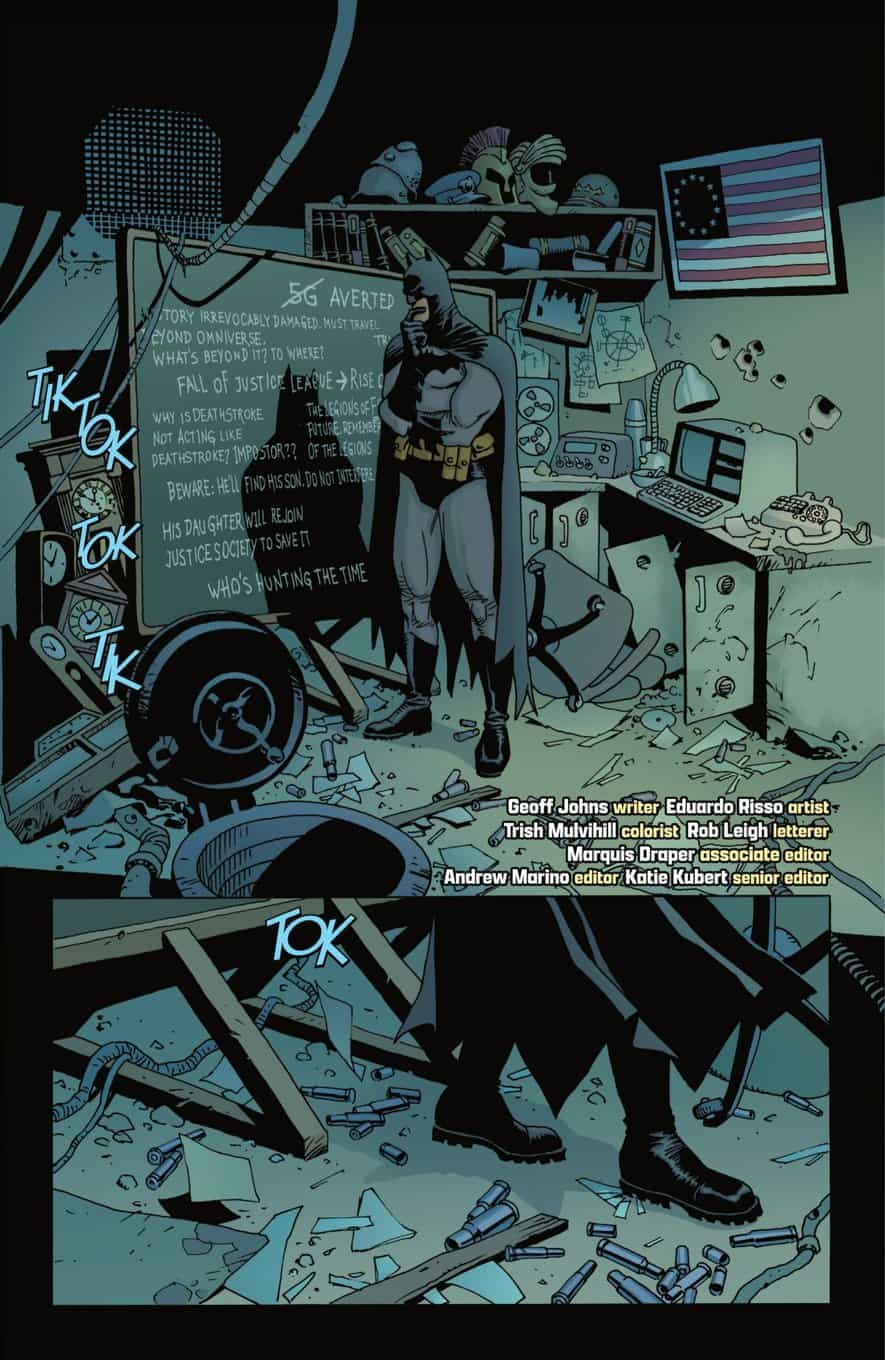 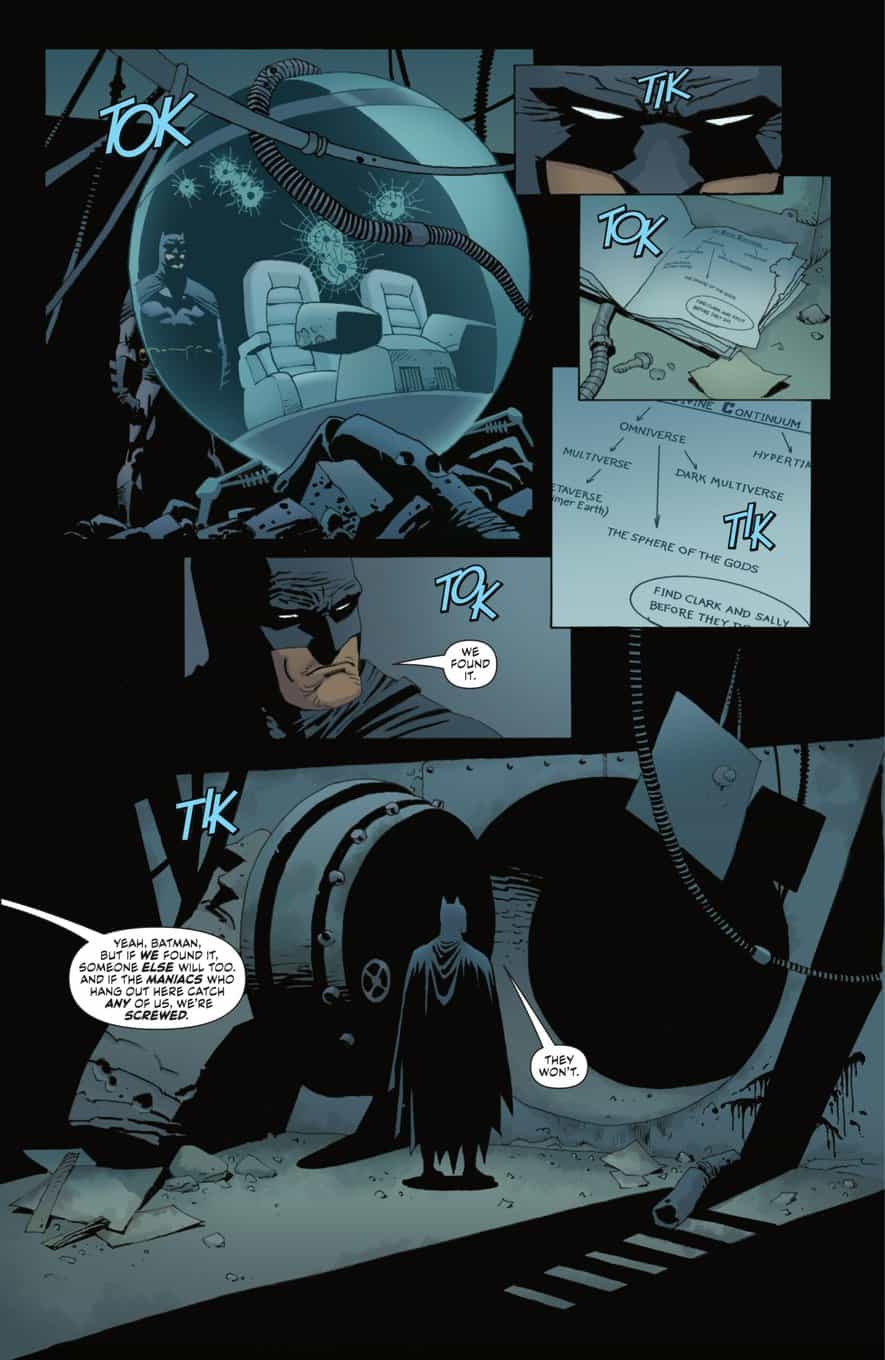 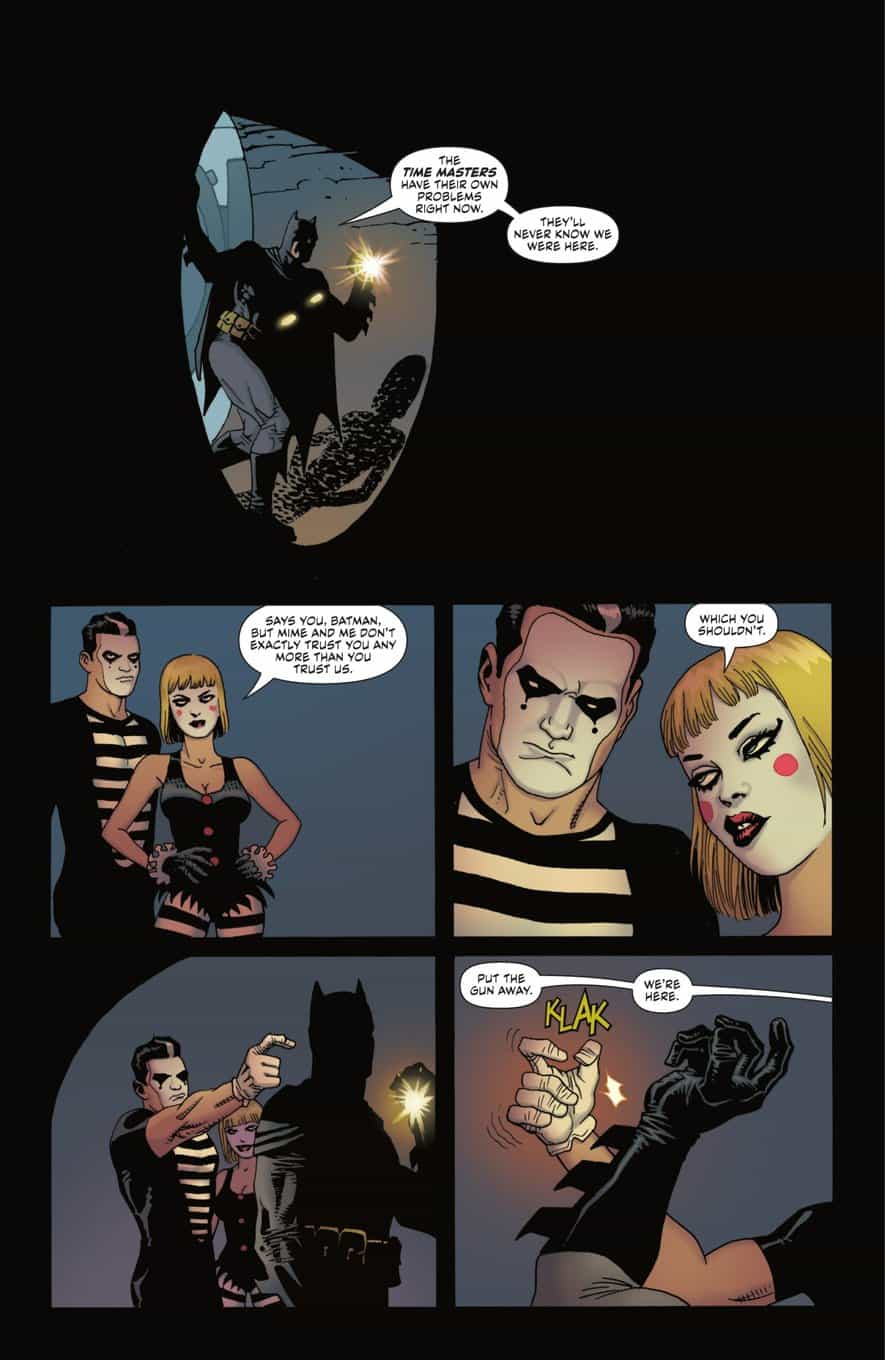 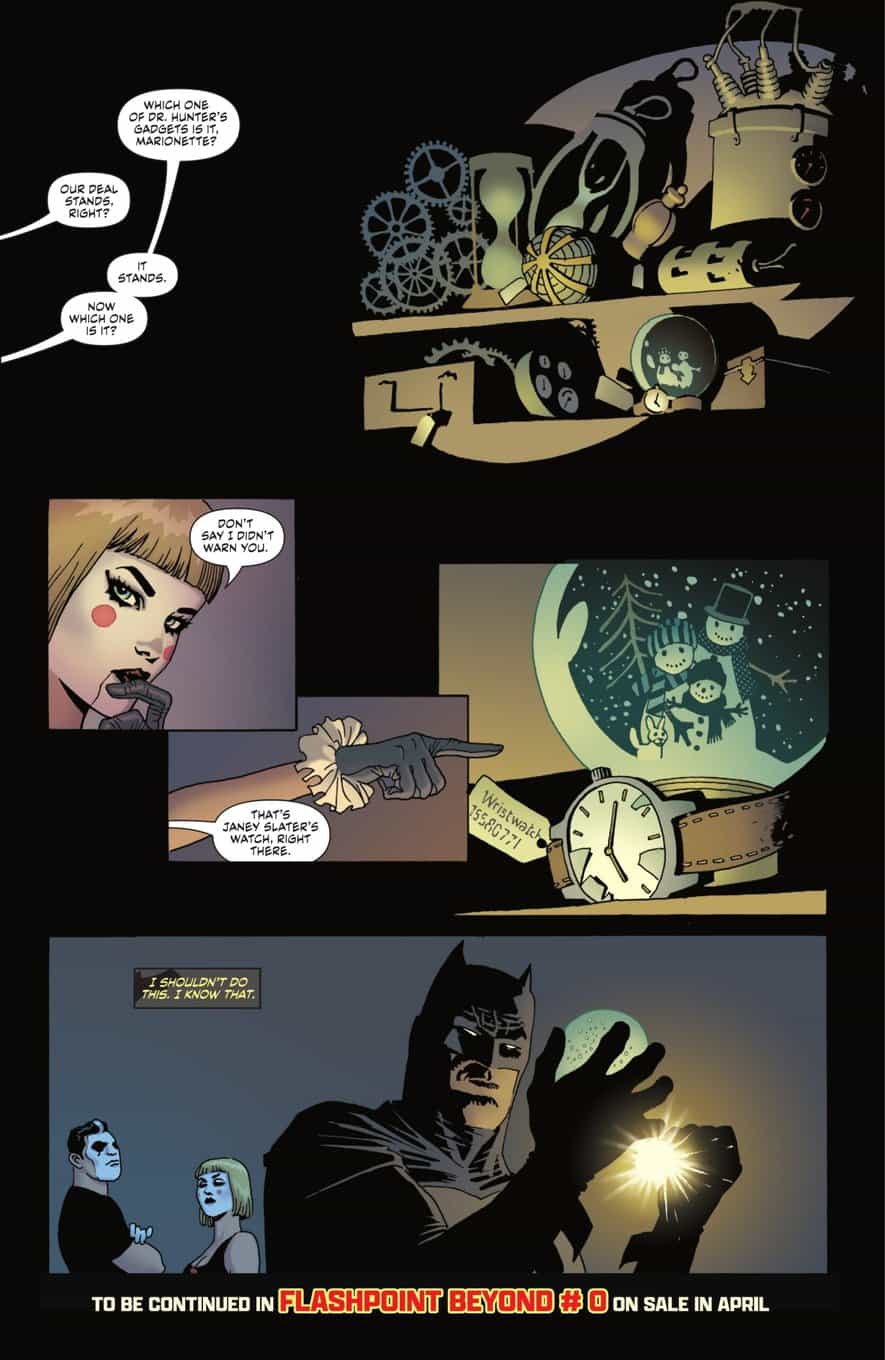 Plus a few more leaked pages from Flashpoint Beyond #0. 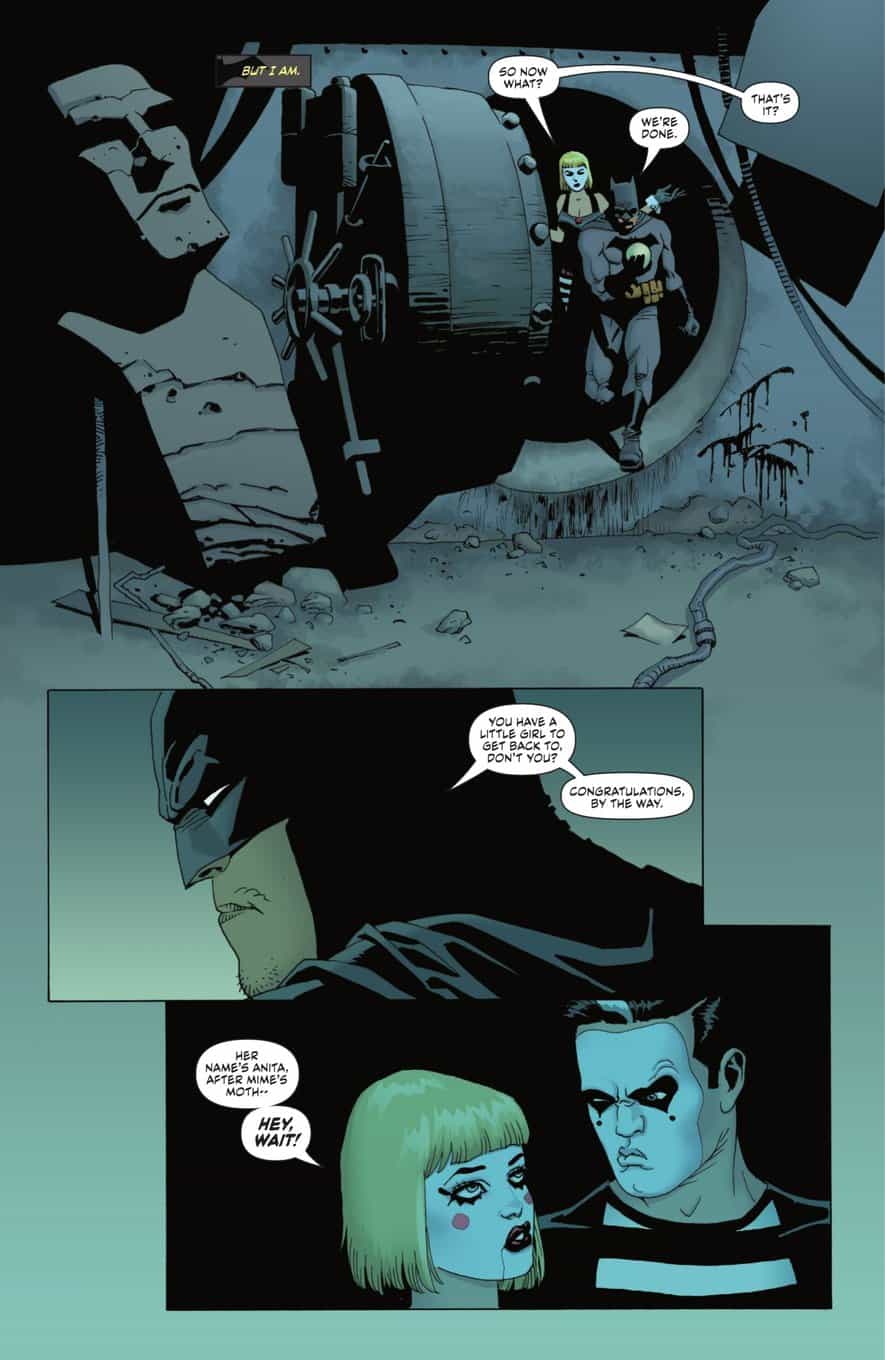 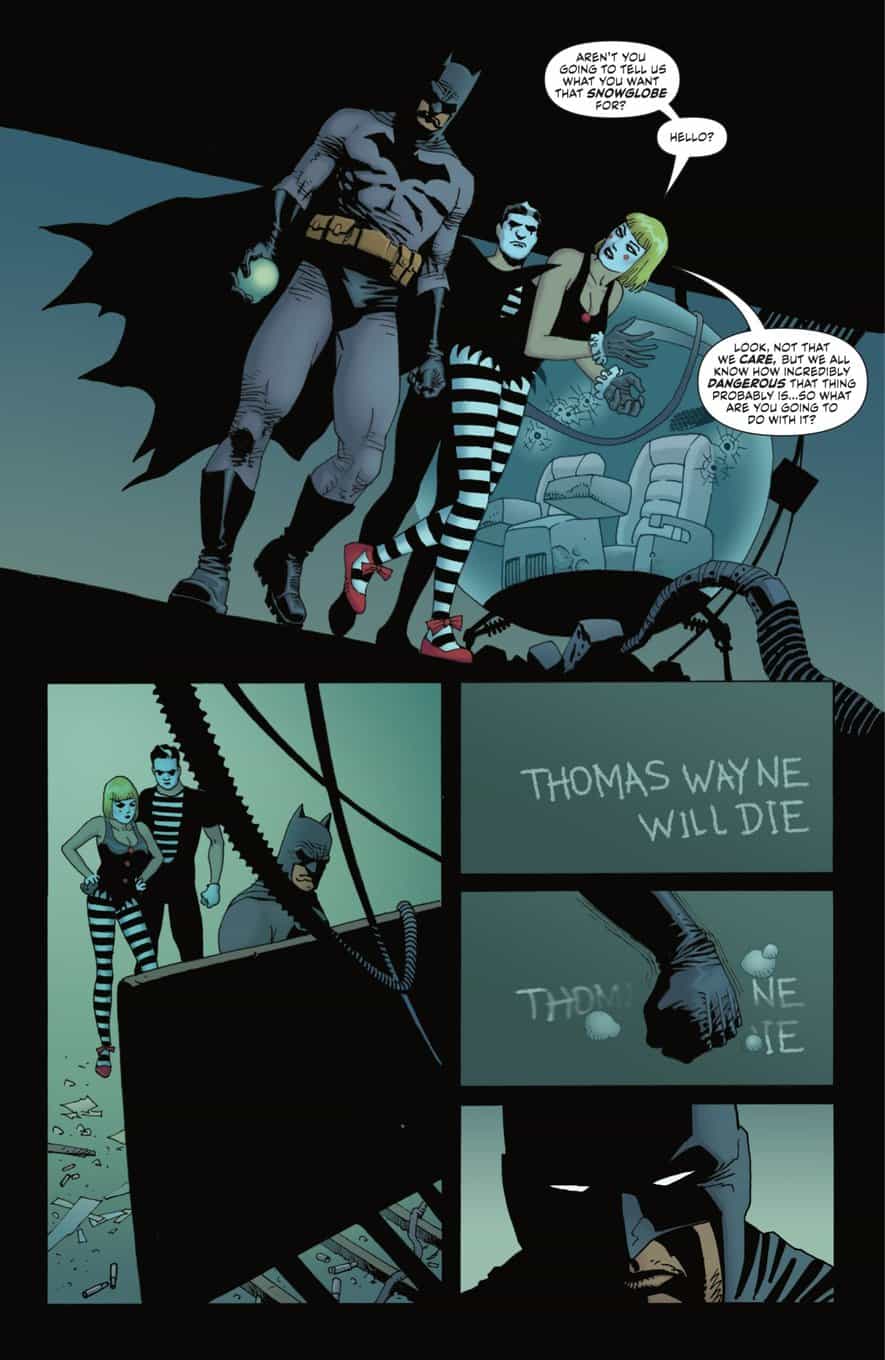 There’s also more interior pages that have been released from the Flashpoint Beyond series. 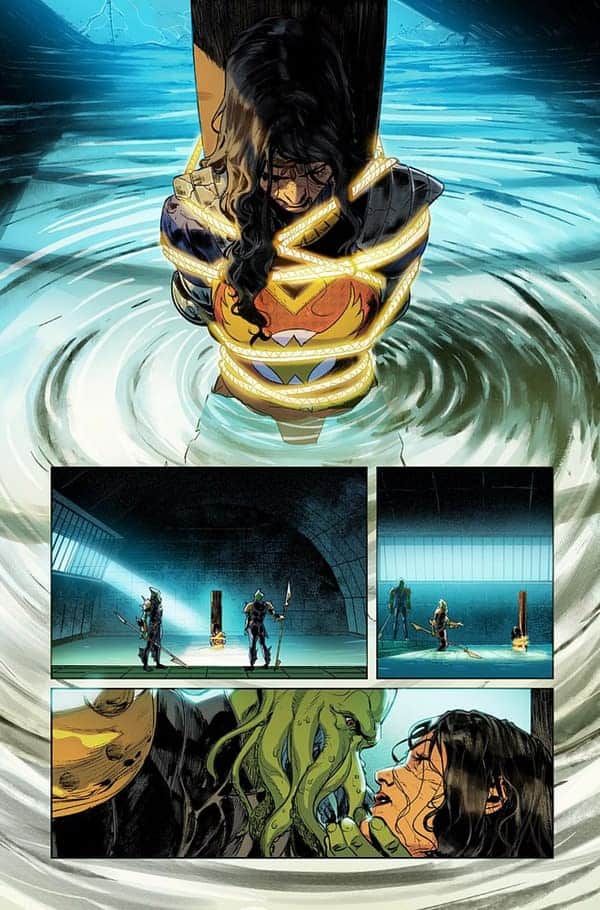 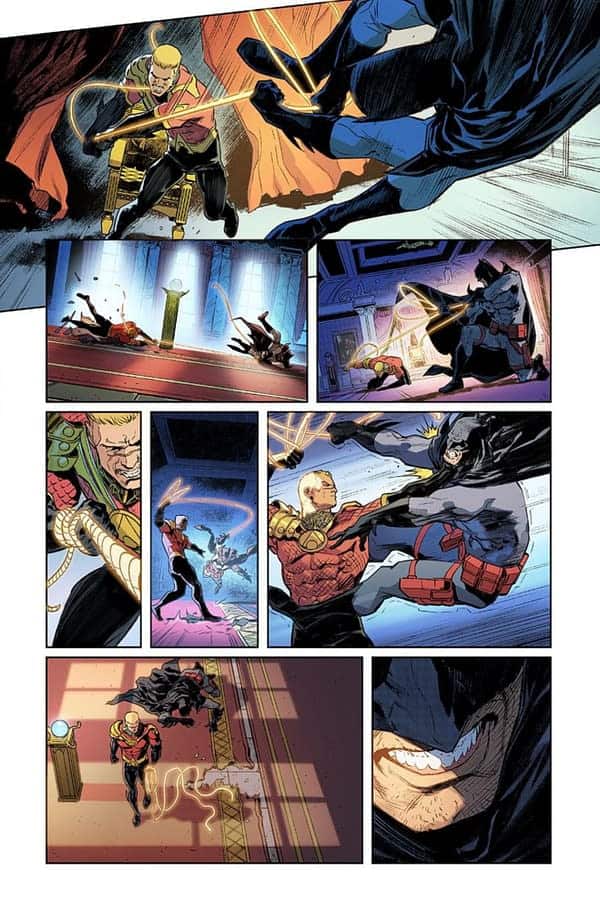 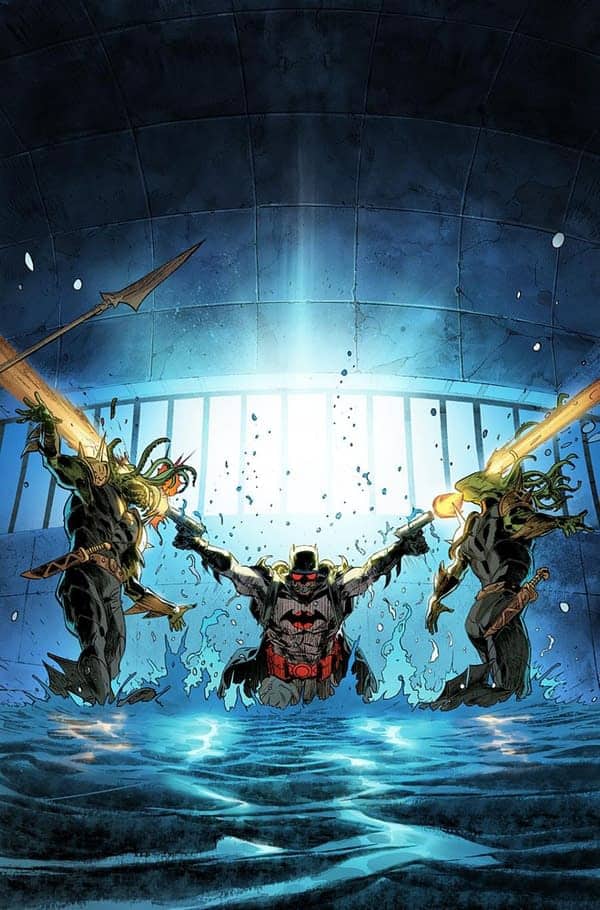 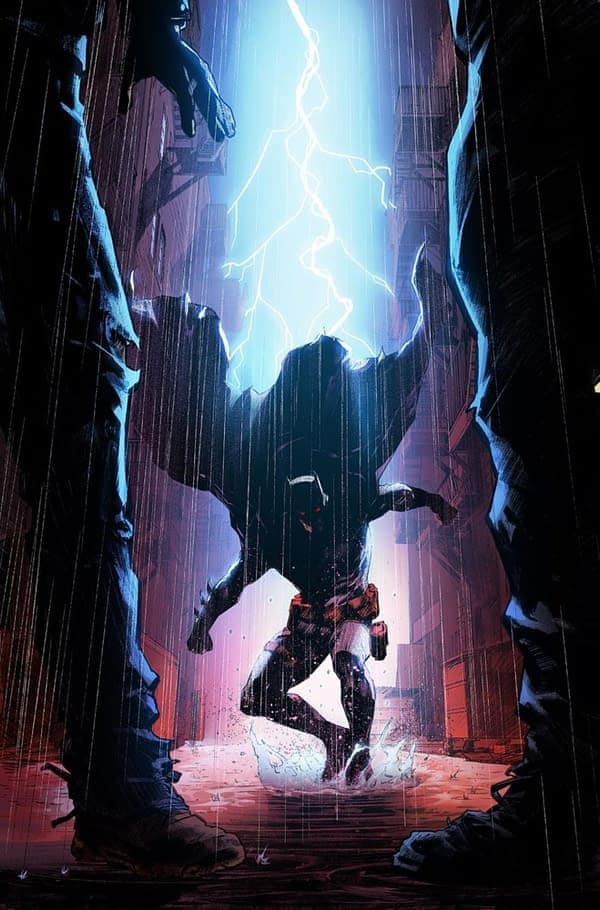 Cover and solicitations for those two first issues of Flashpoint Beyond are below. 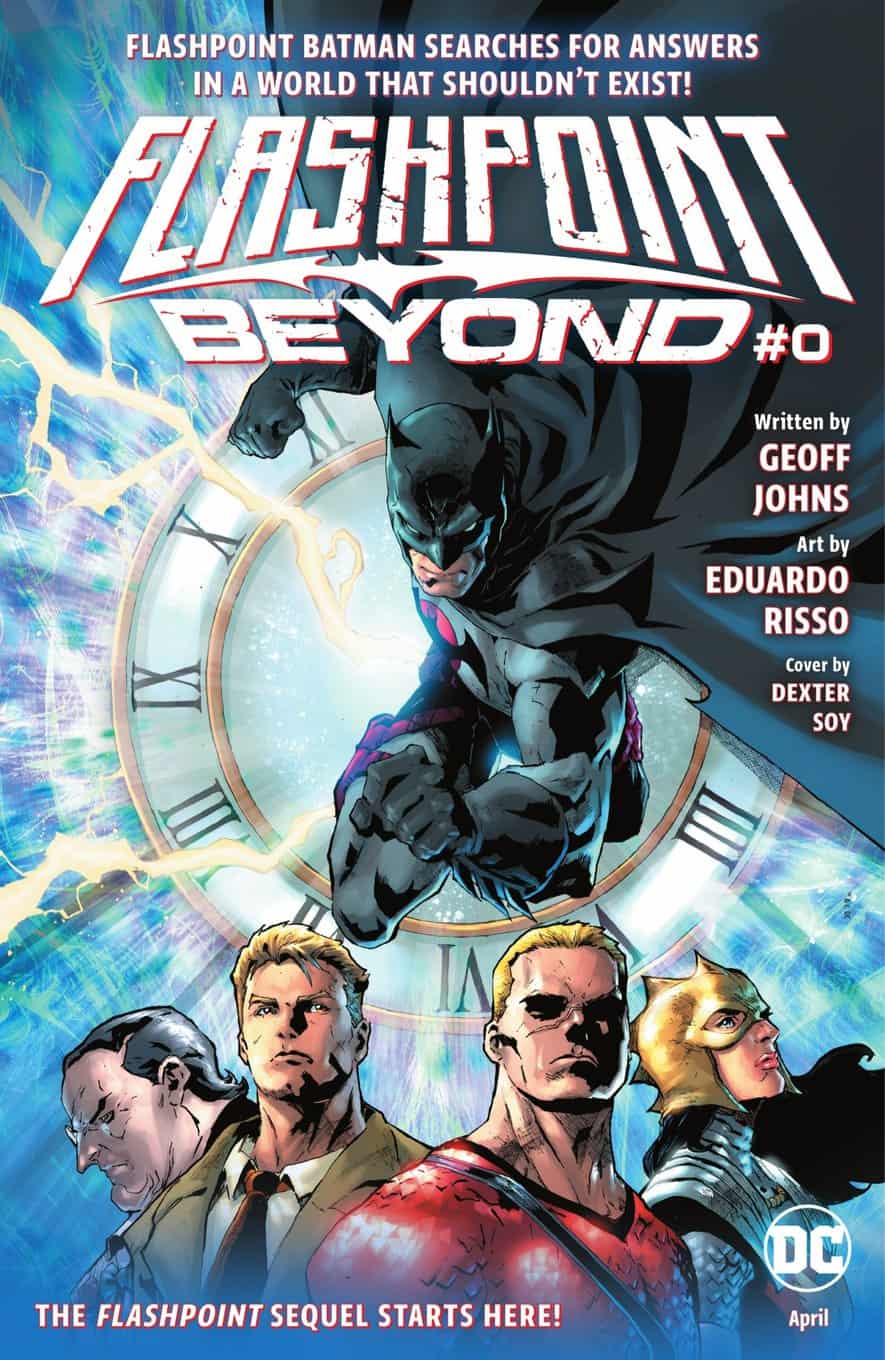 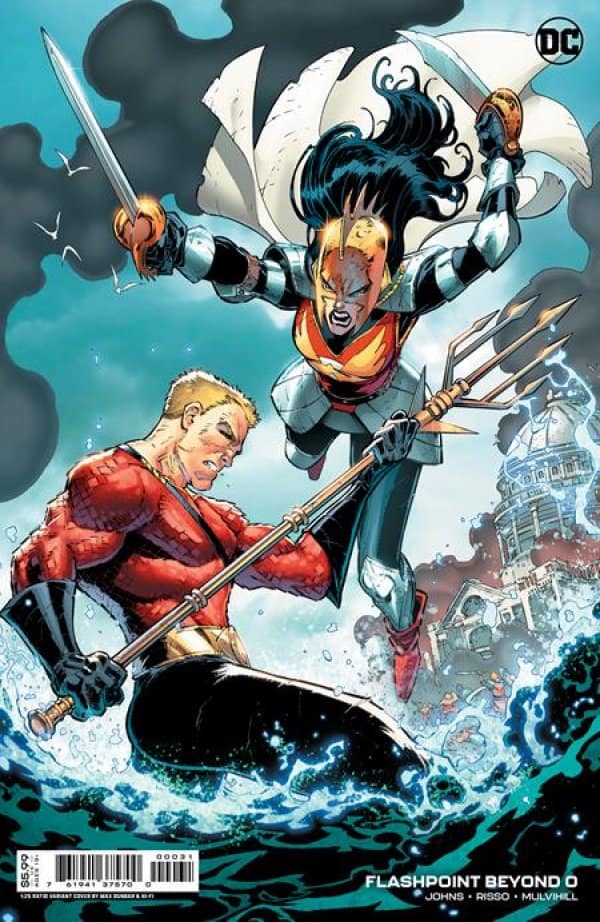 The world of Flashpoint returns! After sacrificing everything to help the Flash put the universe back together and save Bruce Wayne’s life, Thomas Wayne wakes up in a world he thought was no more. Forced to don the cowl once again, Batman prowls the streets of Gotham searching for answers to how this world still exists, but what he starts to uncover will send him hurtling around the globe. The hunt for the Clockwork Killer starts here! 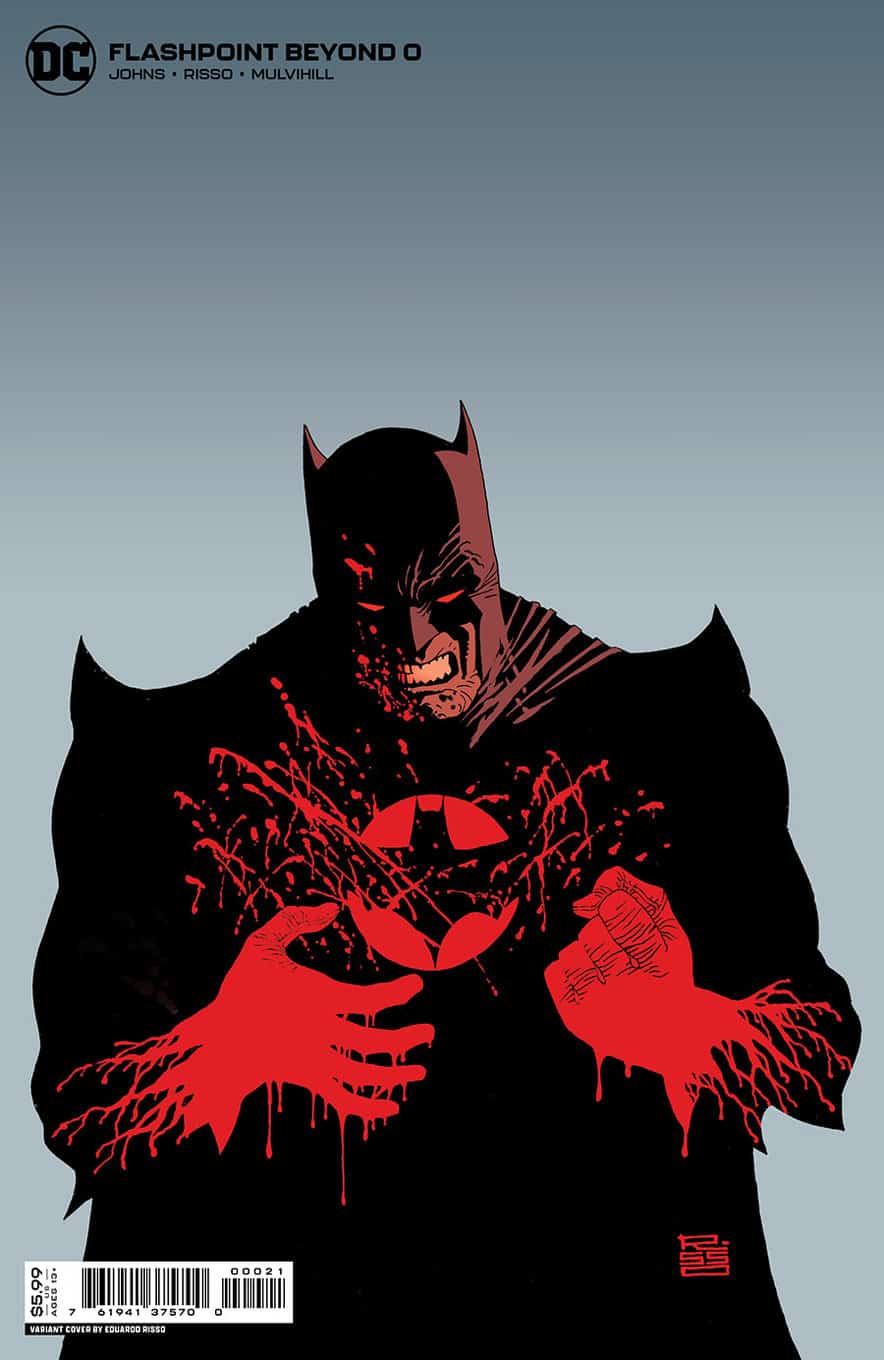 Legendary writer Geoff Johns comes back to the alternate world he created, partnering with prolific artist Eduardo Risso as he returns to the Flashpoint Batman! 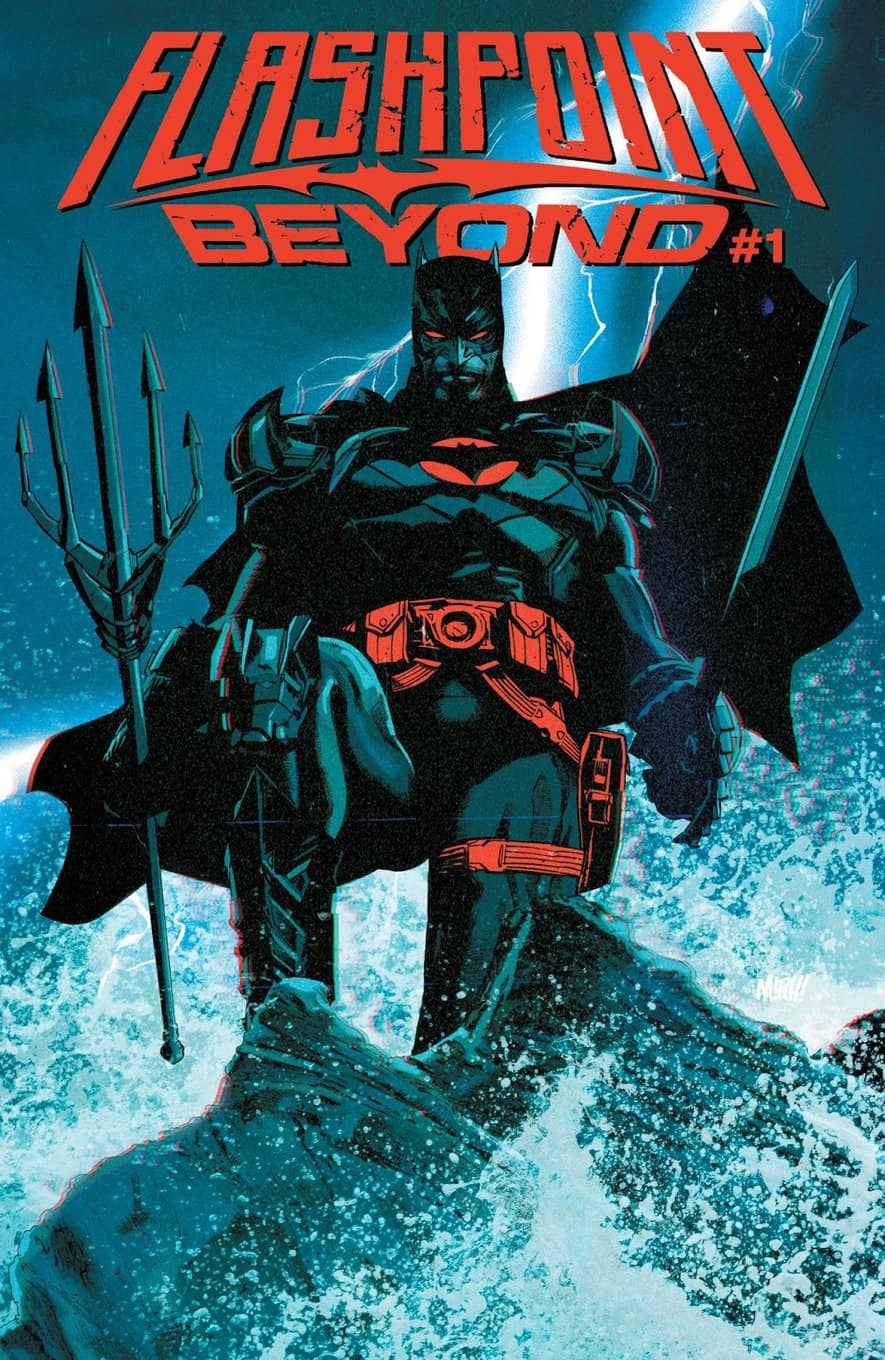 Batman’s hunt for the Clockwork Killer brings him to Europe and face to face with the mad king, Aquaman. On the eve of Aquaman’s sinking of London, Batman infiltrates his stronghold and goes on the warpath for answers. Nothing matters to Batman, whose world is already dead, but if he can track down the Clockwork Killer, Thomas can save his son’s world and put everything back together again.

Flashpoint Beyond #1 has several variant covers below. 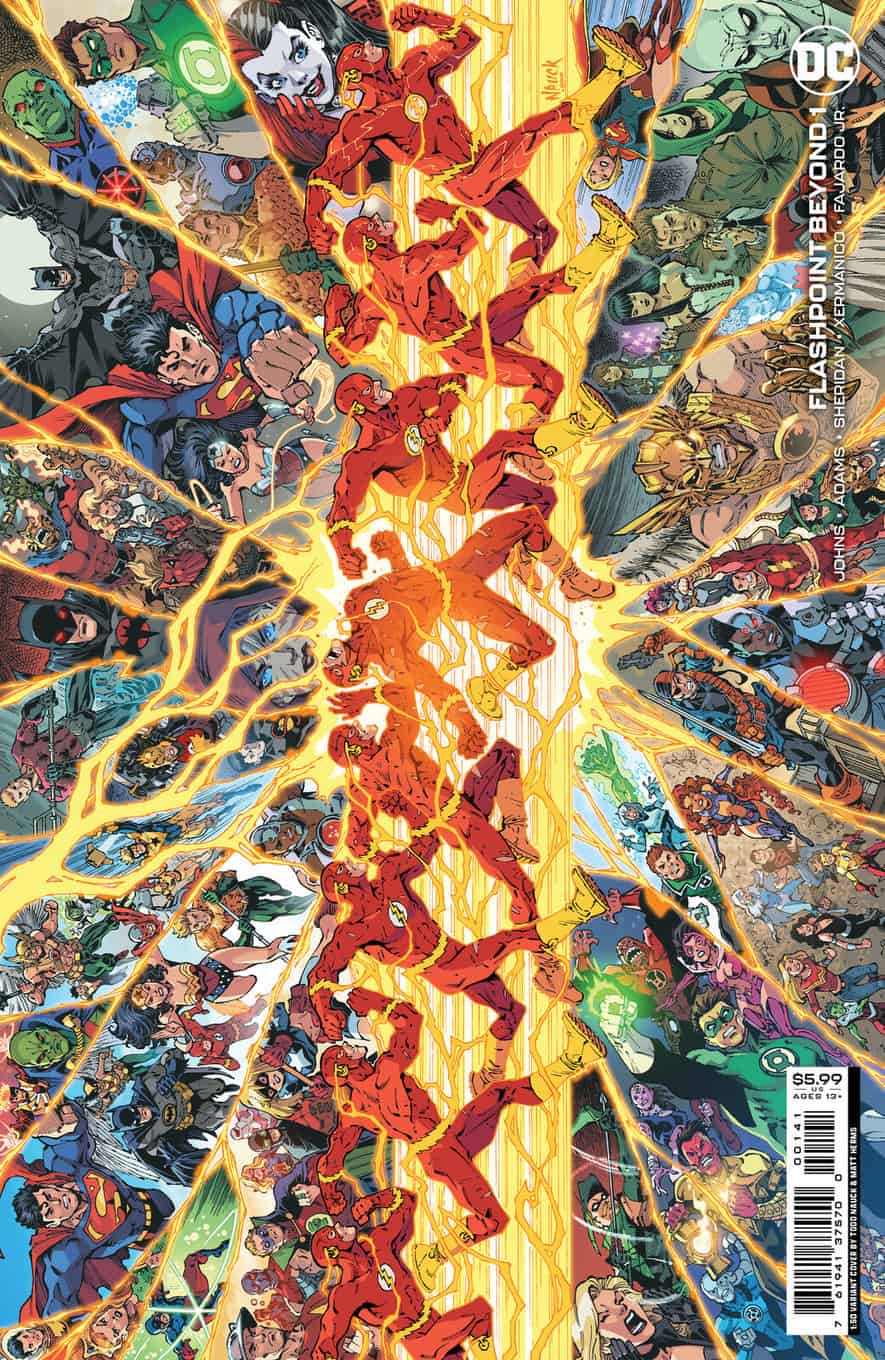 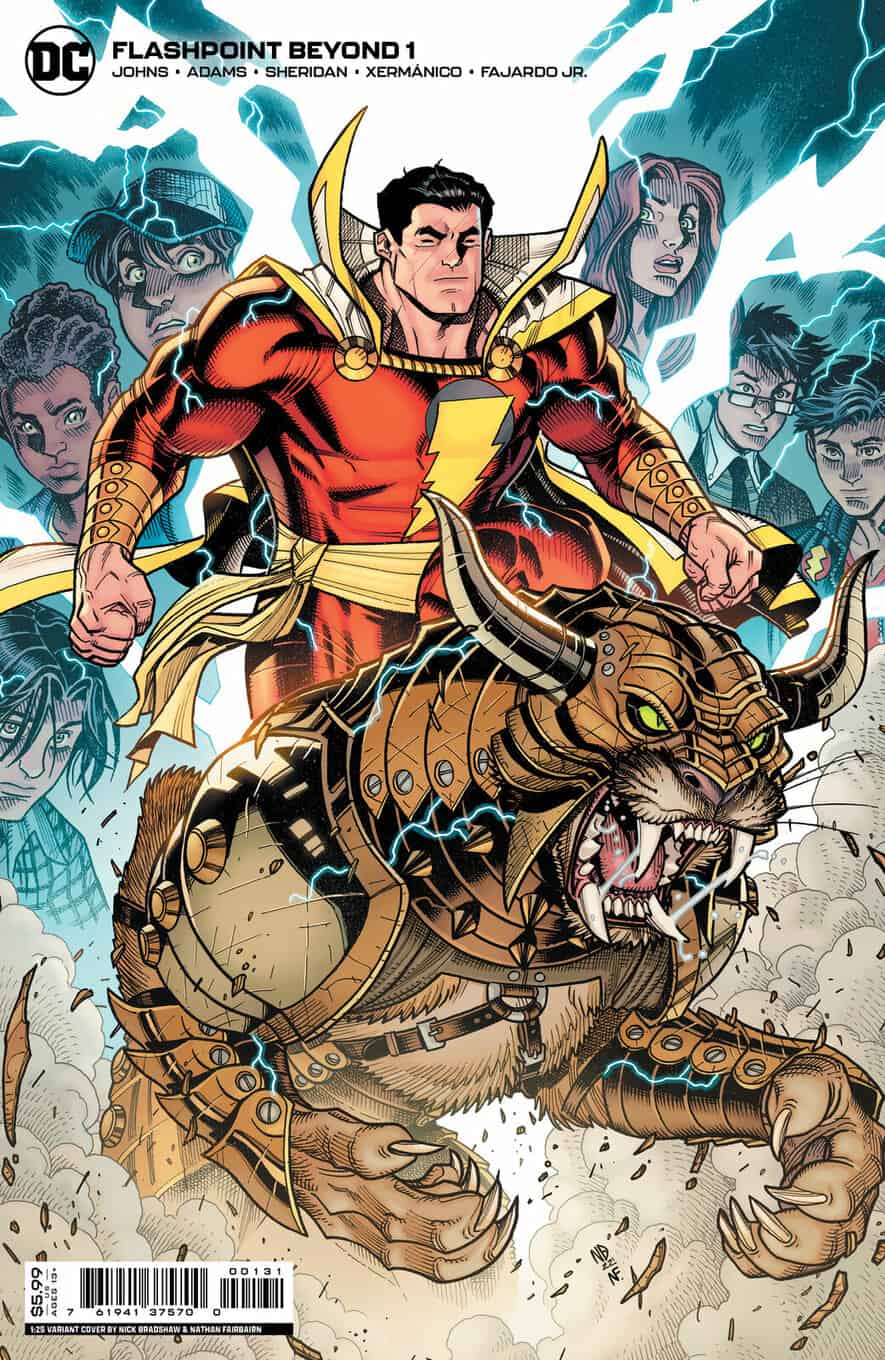 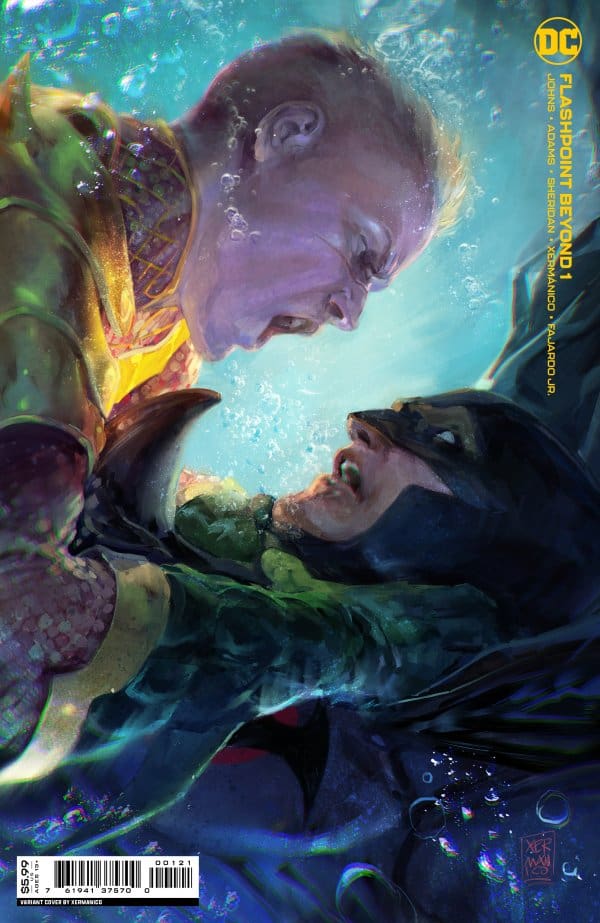 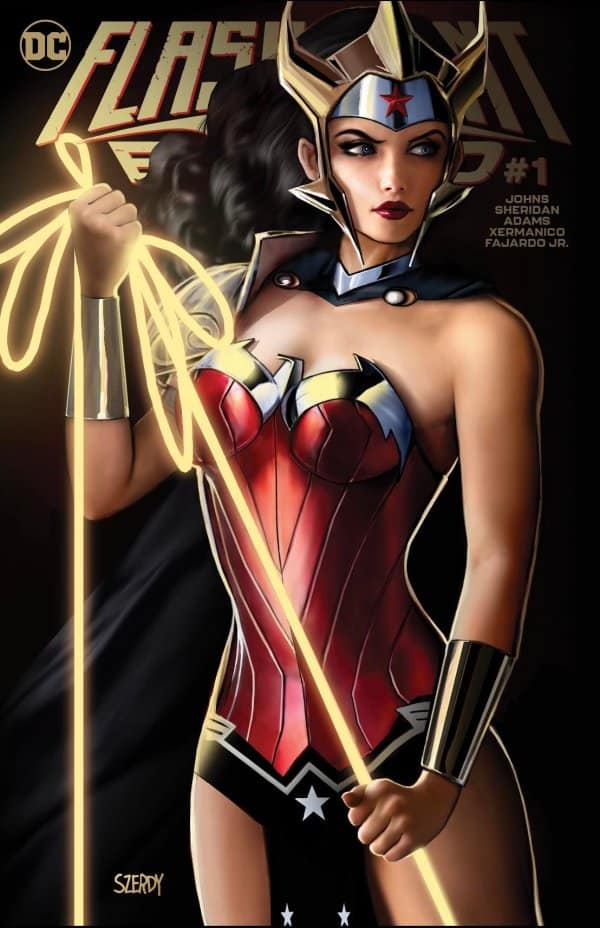 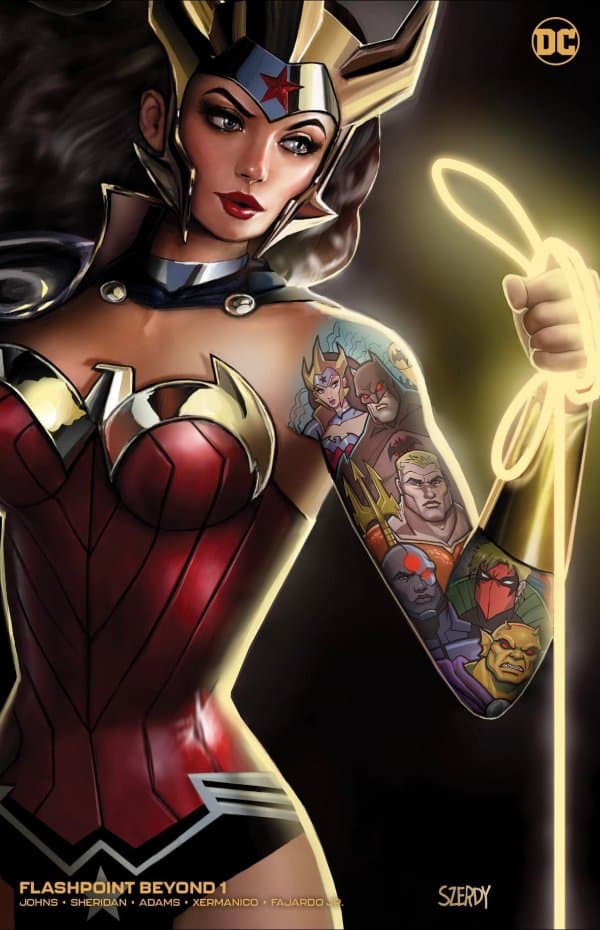 Flashpoint Beyond #0 lands in stories on April 12, 2022 to kick of this event series.