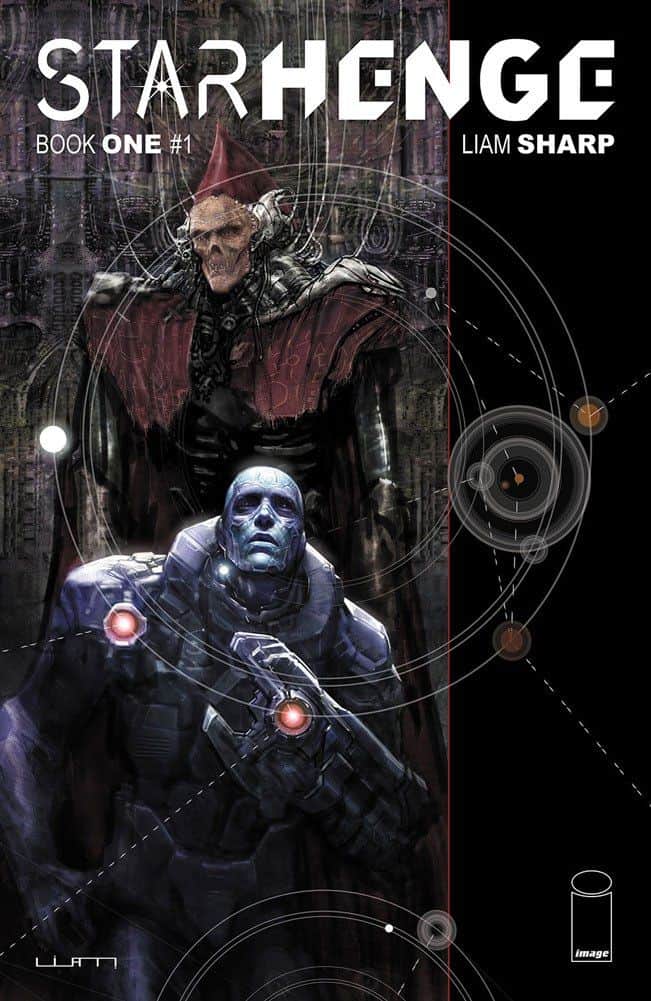 “I’ve wanted to do my own Image comic for 30 years. I’ve wanted to do a Merlin comic for even longer than that!” said Sharp. “This is a culmination of so many dreams and ambitions of mine finally being realized, and that makes it the most exciting and personal comic project I have ever done. I can’t wait to see it on the shelves!”

In Starhenge, a future Merlin travels to 5th-century Britain to prevent monstrous time-traveling killer robots from robbing the universe of magic, and Amber Weaver’s lively present-day narrative reveals how she becomes drawn into a war across time.

The Terminator meets The Green Knight in this spralling 30-page first chapter inspired by the Arthurian legend and infused with sci-fi action.

Starhenge, Book One: The Dragon & the Boar #1 will be available at comic book shops on Wednesday, July 6:

“A star-spanning saga of ancient magic and deep science, vividly told by a modern master of the comics medium.” —Dave Gibbons

“One of the great artists of our time at the top of his game. Absolutely epic.” —Tom King

“The kind of ‘epic’ you crave—both noun and adjective. And even that doesn’t quite capture Liam Sharp’s astonishing scope and vision. There’s magic in these pages.” —Kelly Sue DeConnick

“Jaw-dropping and epic and massive and totally a Liam Sharp book, but not any kind of Liam Sharp we’ve ever seen before or maybe even expected? Liam is breaking out all kinds of moves and modes that people who know him—from, like, Green Lantern or whatever—will never see coming. This is a gorgeous and incredible and MASSIVE swing for the stars that declares his ambitions have taken him to some exciting and undiscovered territories… Bravo, congrats, cheers, and exhale—this is glorious.” —Matt Fraction 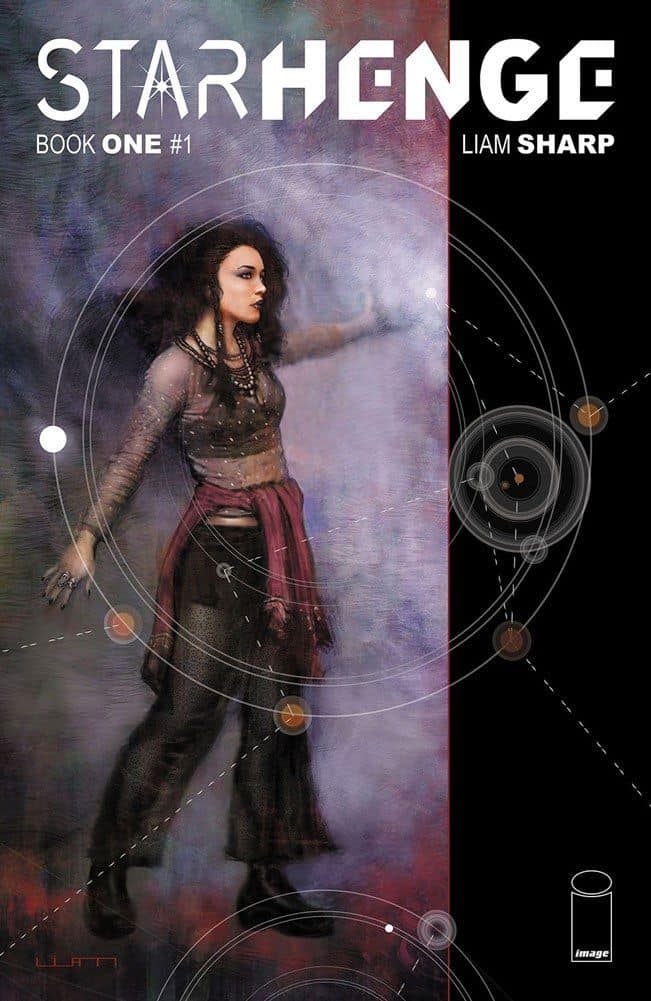 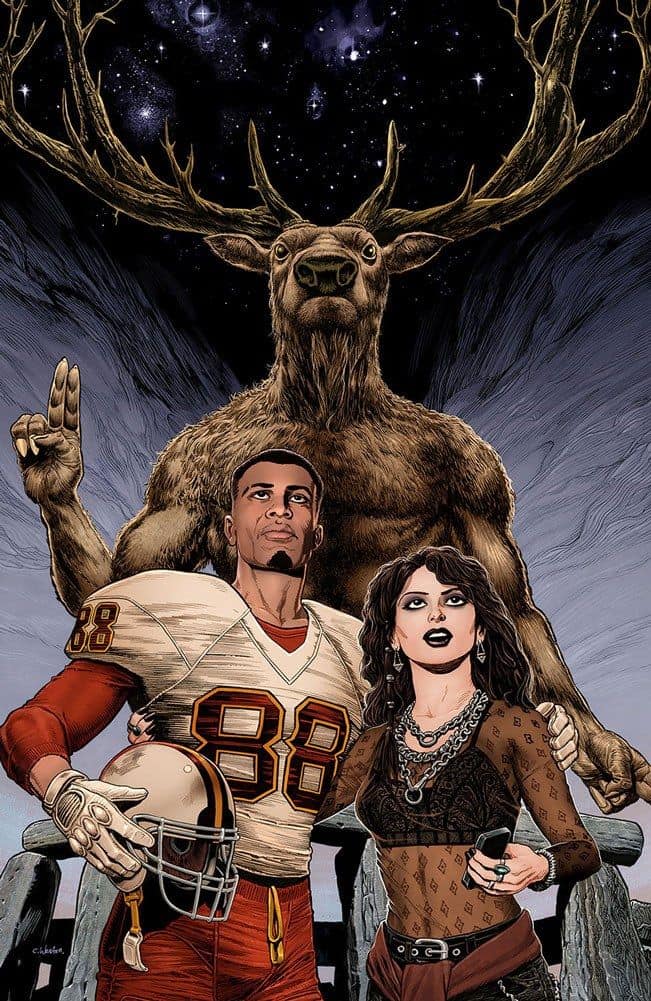 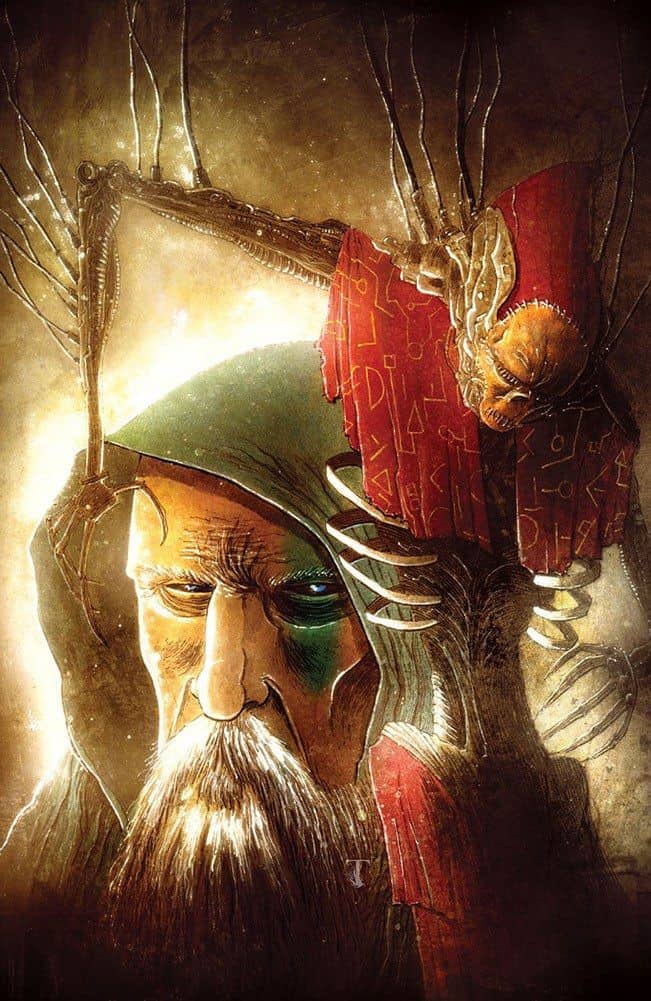 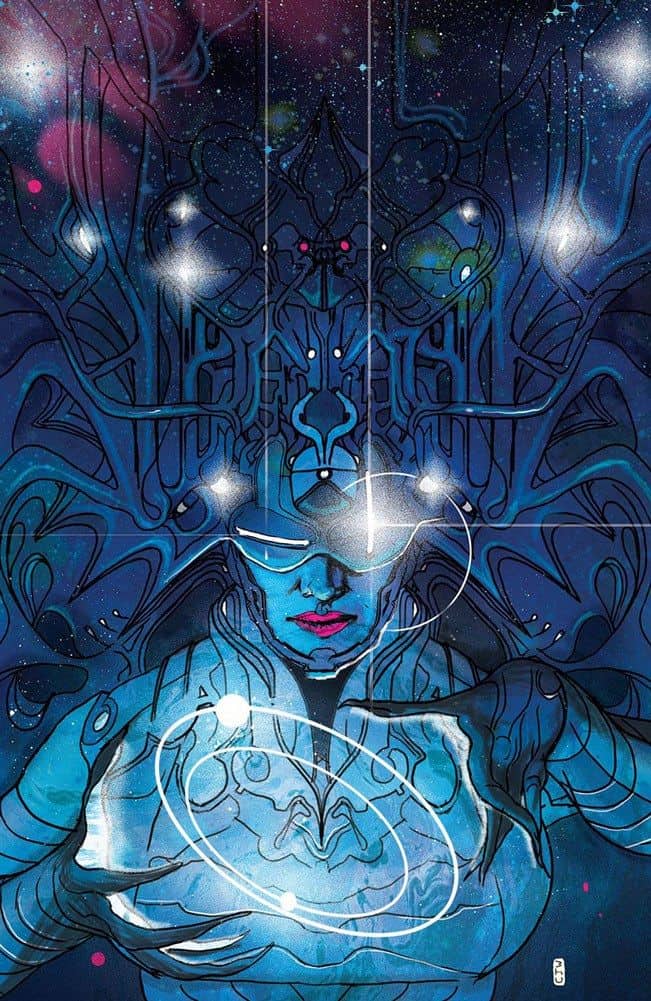 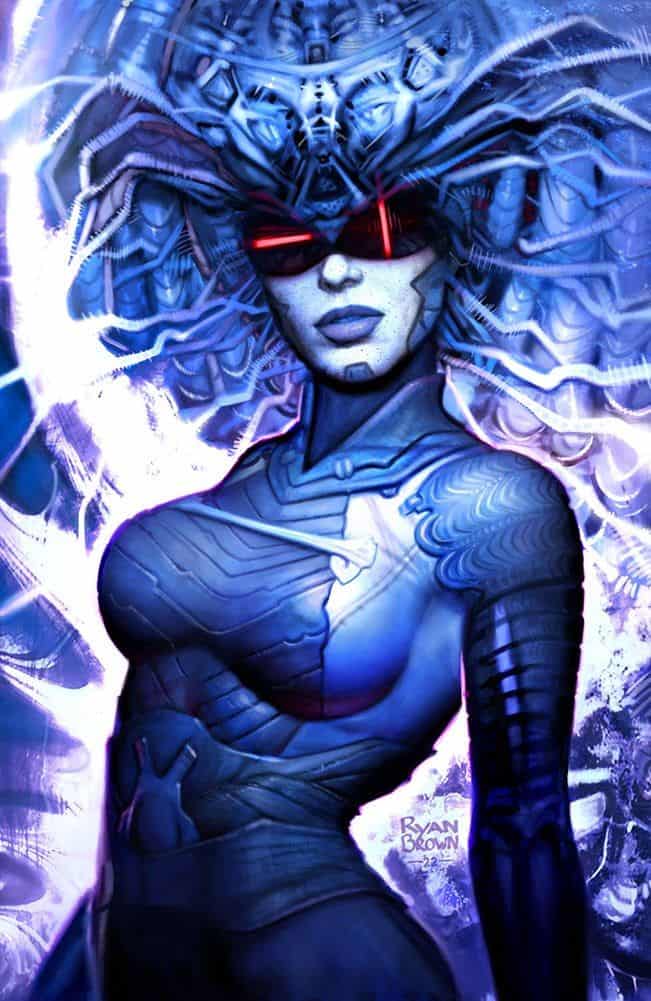 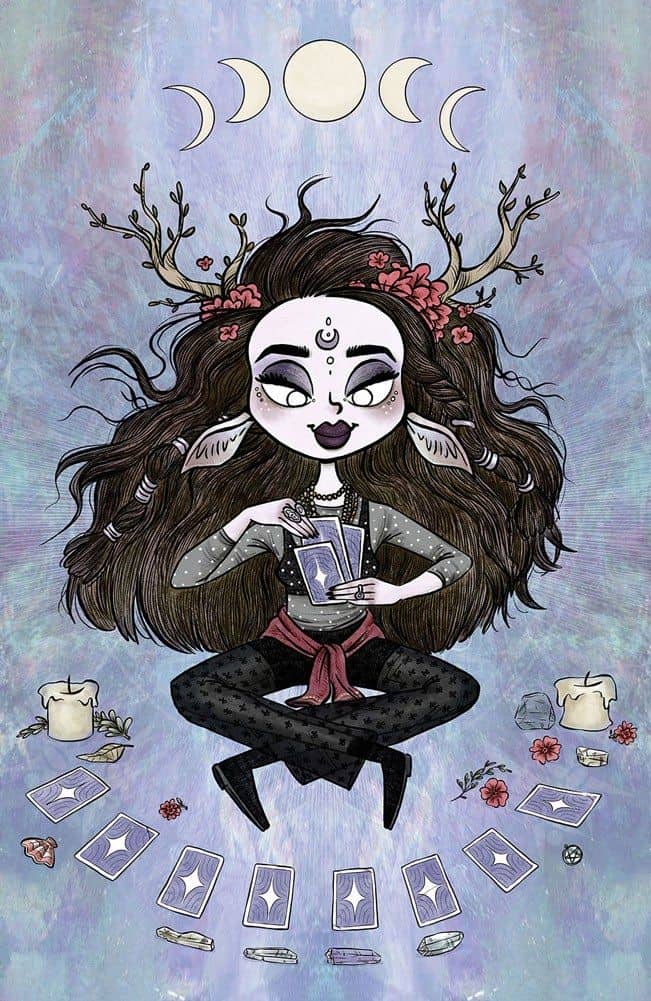 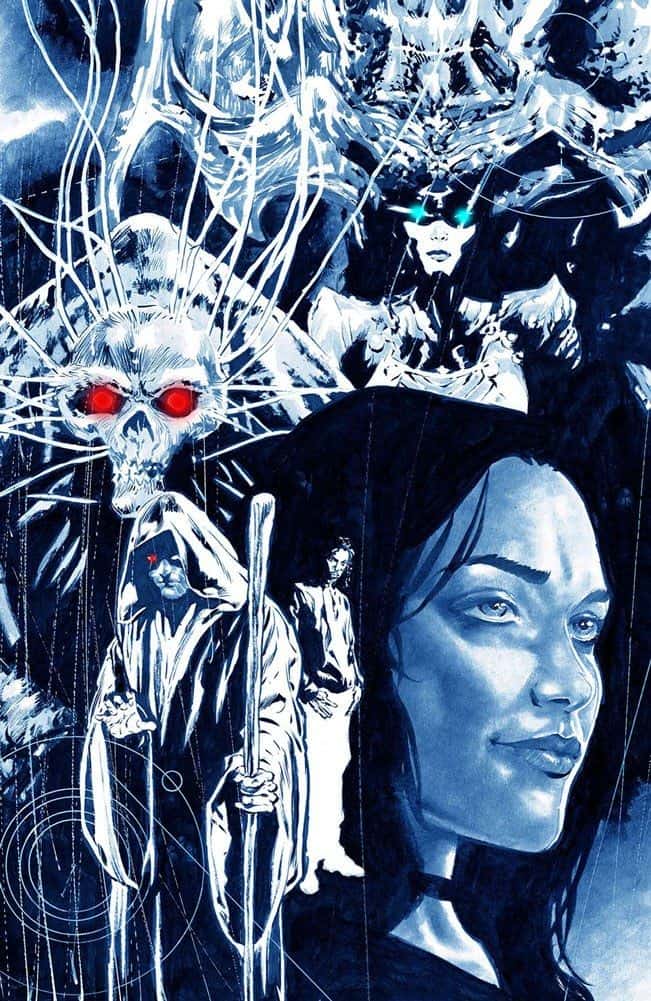 Plus we also have a look at the interior pages via a preview. 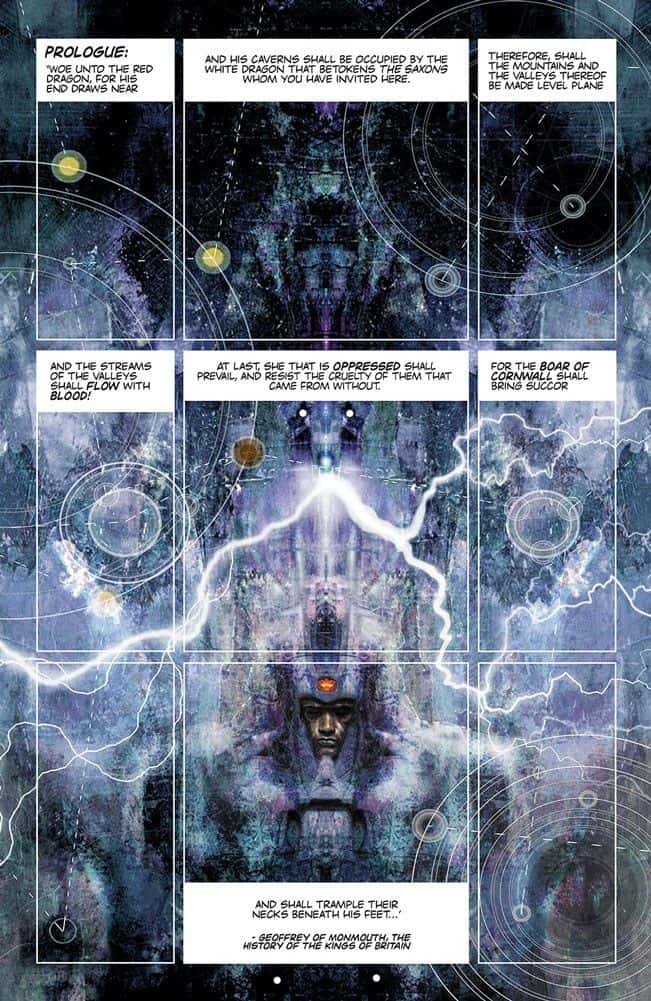 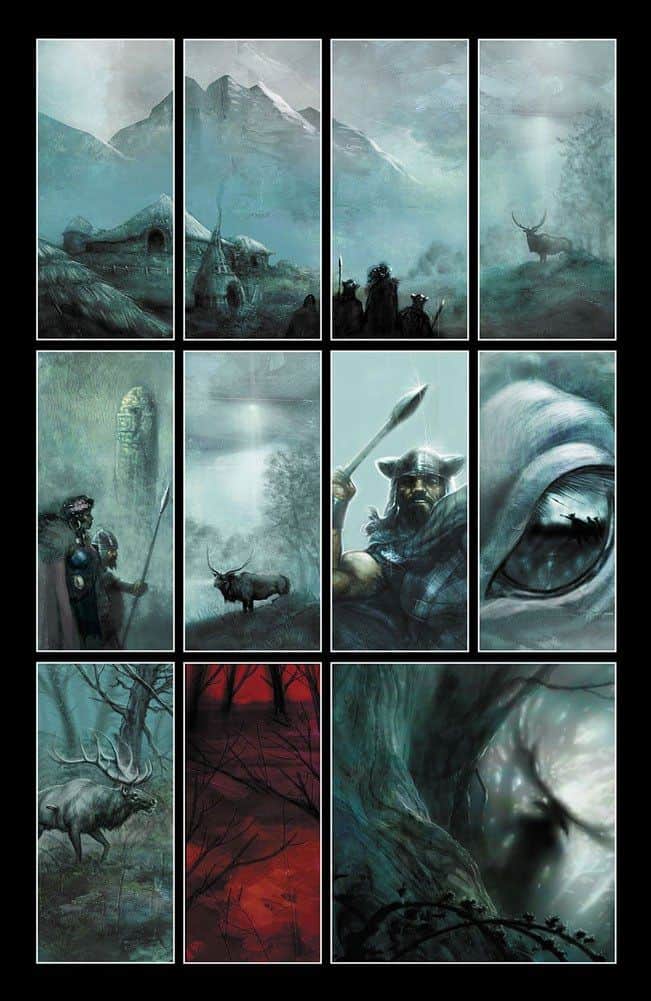 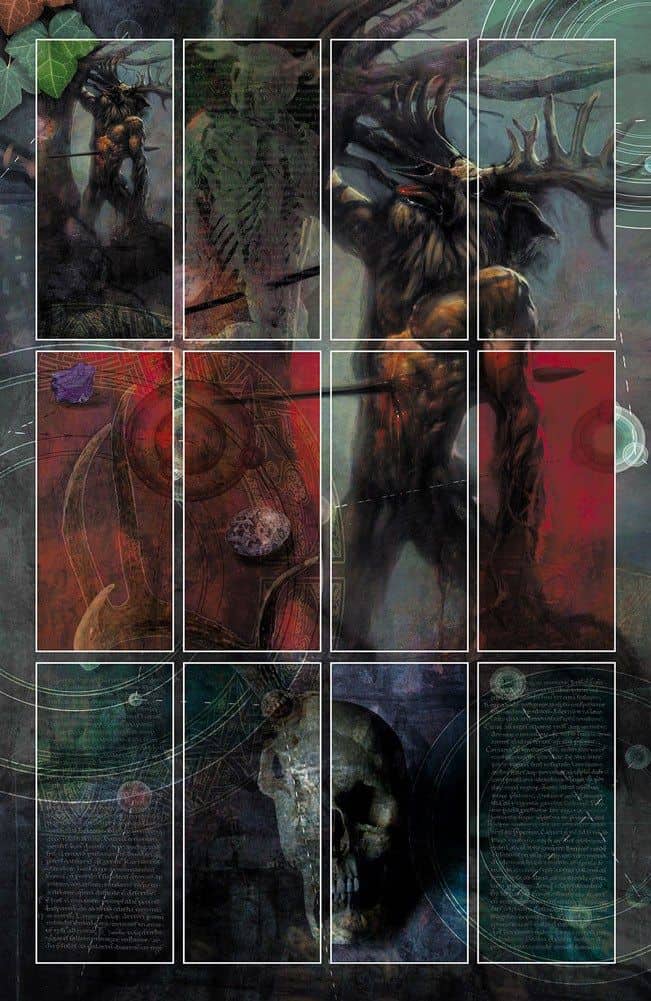 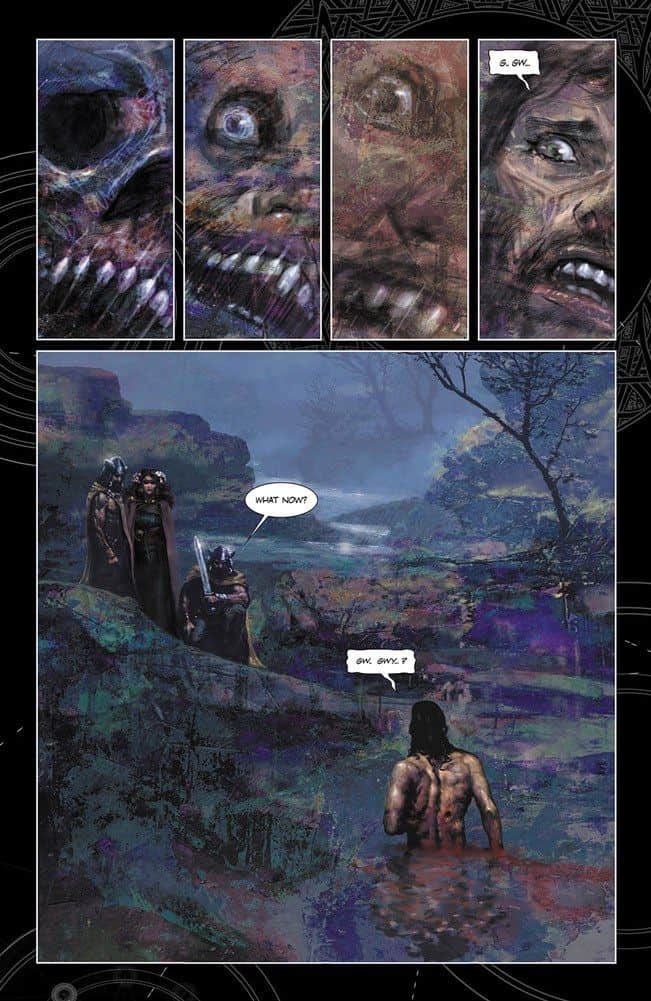 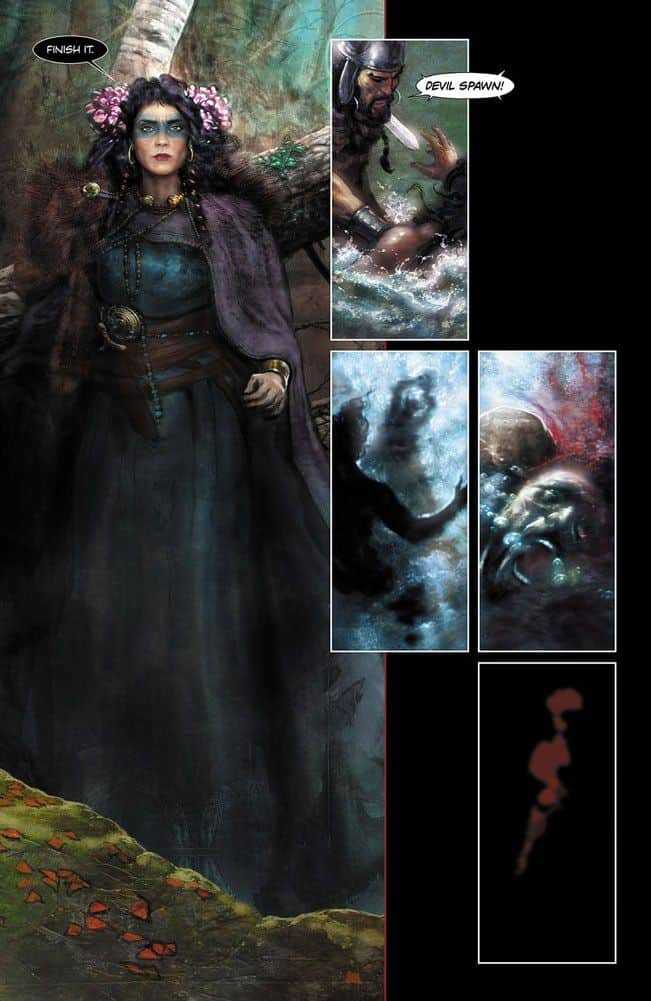 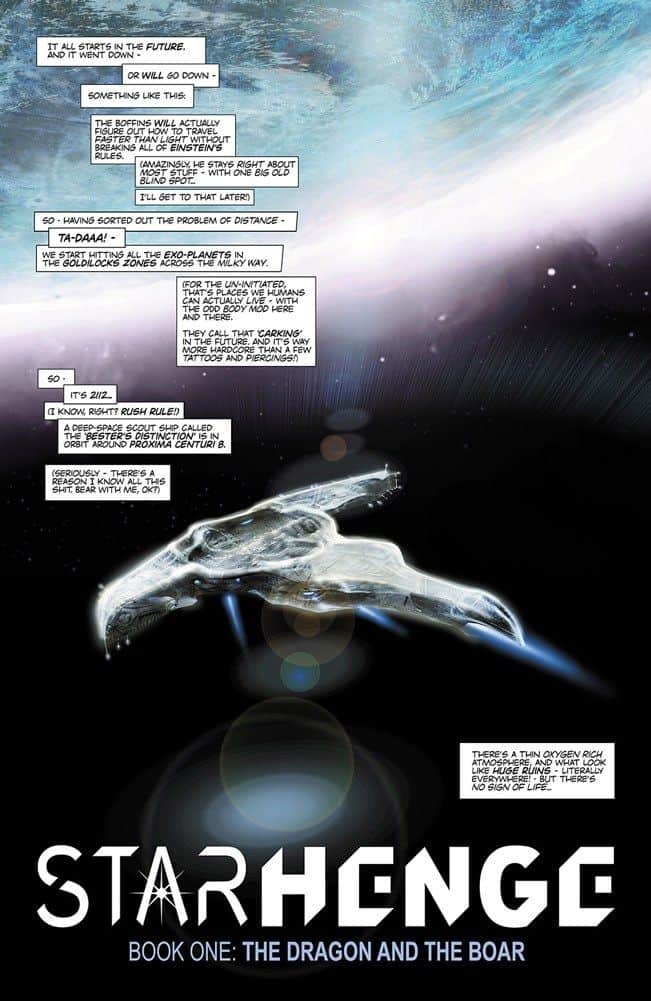