While we saw the new women’s title debut during Wrestlemania 38 weekend we also have a new men’s top title too.

It's all in the details. #WWENXT pic.twitter.com/RpnmaGVbLZ

Here’s a closer look at the new NXT Championship belt. 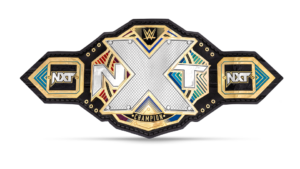 Plus a closer look at the new NXT Women’s Championship belt. 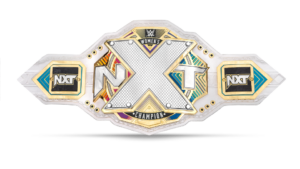 Here’s our updated graphic of All 18 Current WWE Championship Belts For Raw, Smackdown, NXT and NXT UK which was last updated in February 2022. 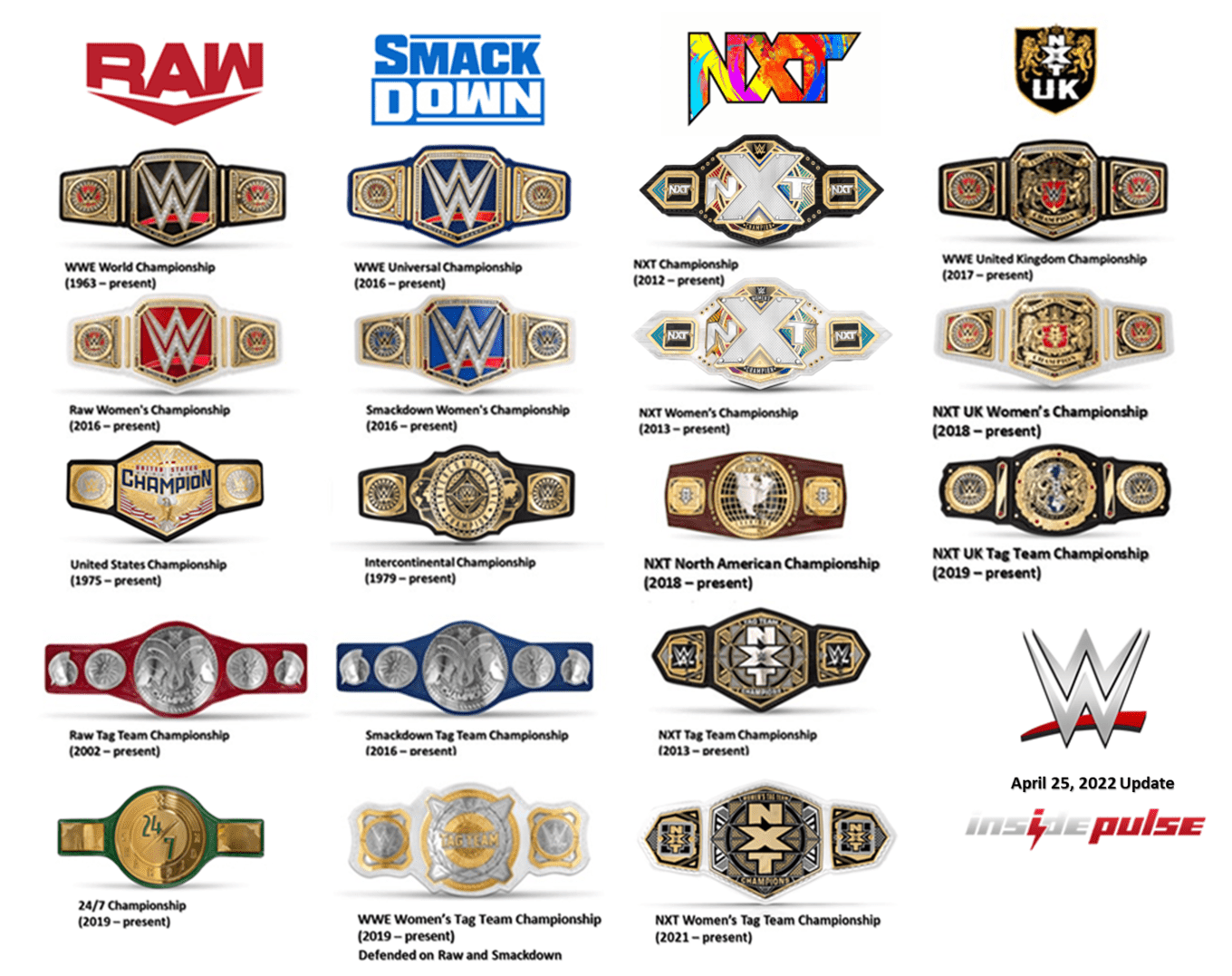 You can see the NXT 2.0 splash of color in both new NXT belts.