TV & Film Actor Rio Hackford, Most Recently Seen In Star Wars: The Mandalorian As Well As Pam & Tommy, Passes Away At 52! RIP

TV and Film Actor Rio Hackford, Most Recently Seen In Star Wars: The Mandalorian As Well As Pam and Tommy, Passes Away At 52! RIP 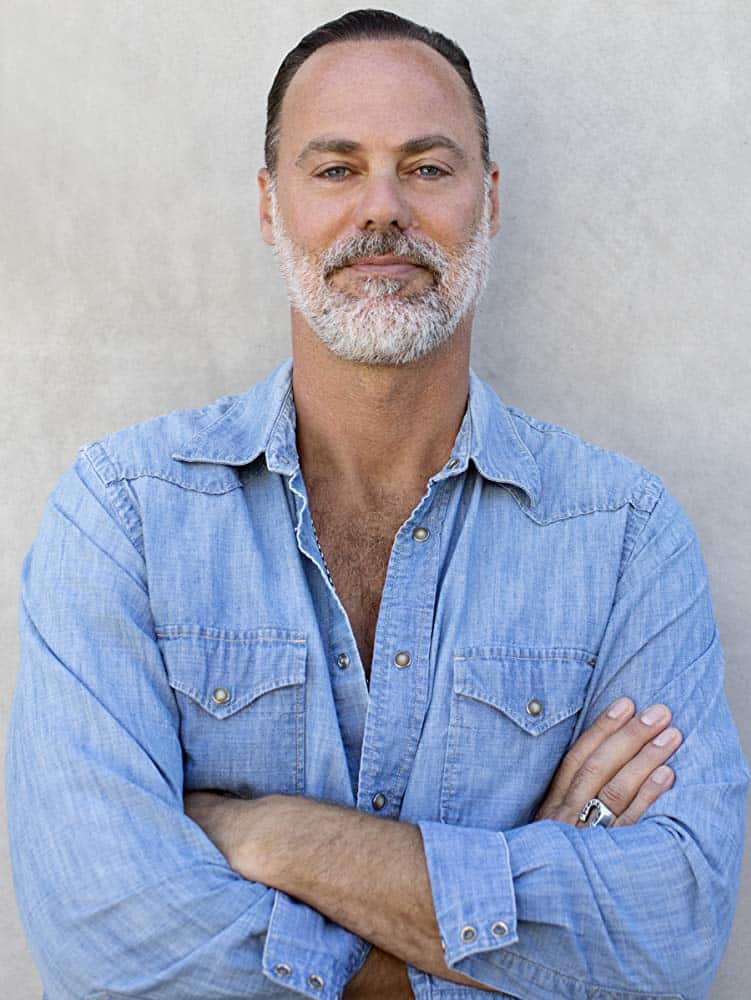 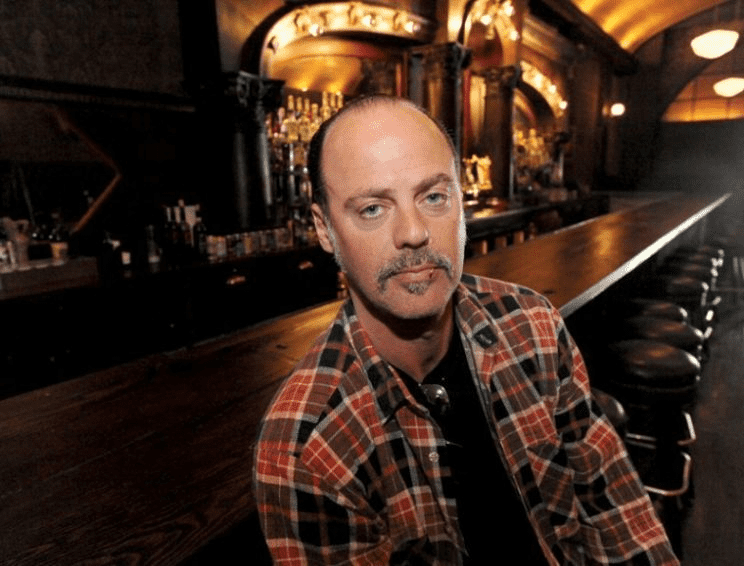 Actor and club owner Rio Del Valle Hackford, who appeared in films and TV shows including “Jonah Hex,” “Swingers,” “Treme” and “The Mandalorian,” died Thursday in Huntington Beach, Calif. He was 52.

His brother Alex Hackford said he died after an illness.

Rio Hackford, who was the son of director Taylor Hackford, was remembered by friends for being a “connector of all sorts of people,” said his friend, screenwriter D.V. DeVincentis. 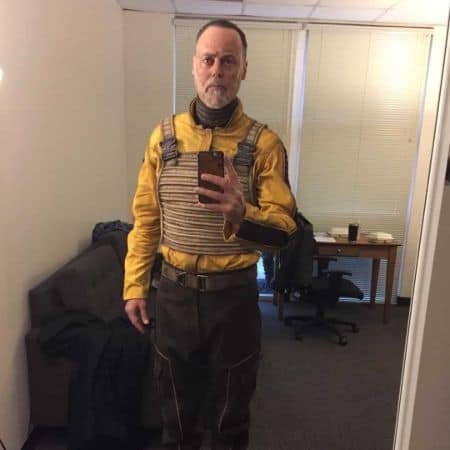 “Not simply obsessed with movies and how they mirrored and compelled, he was something more: a superfan of innumerable scenes, of particular gestures of unsung actors, weird career turns, roaring comebacks, cinema swan songs,” DeVincentis wrote on Instagram.

Hackford was known for his joie de vivre and generous embrace of artists at his clubs including Matador and One-Eyed Jacks in New Orleans, where he also owned Pal’s Lounge. One-Eyed Jacks was a popular venue for alternative acts, and reopened in a new location after closing during the pandemic.

In San Francisco, he owned Homestead, and in Los Angeles he renovated the Monty bar just west of downtown. 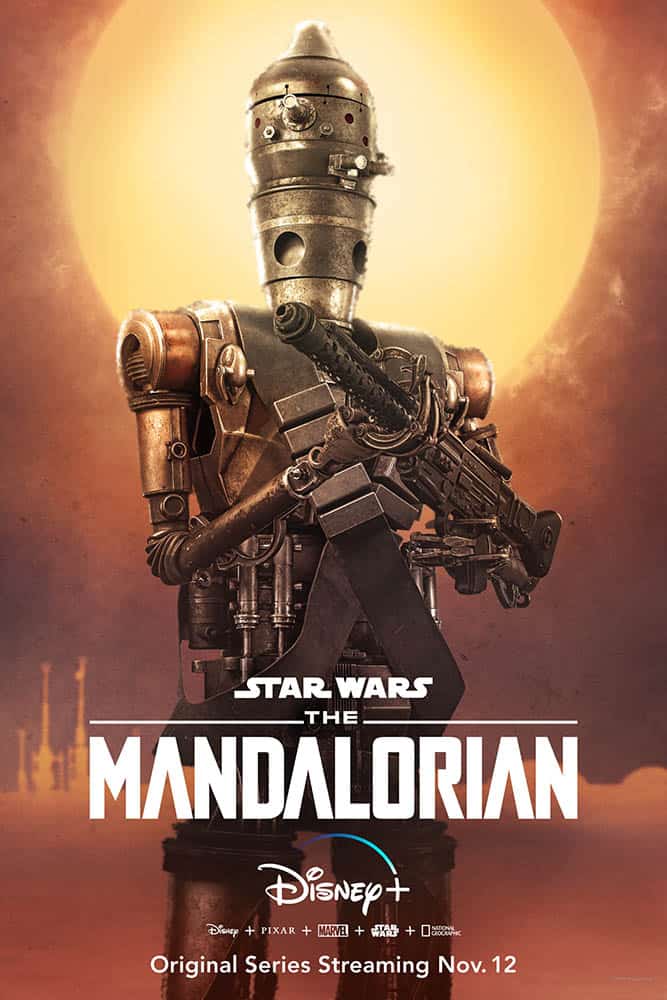 “He was a great magnet to creative people, with a Zelig-like path that could make a page-turner of a biography. He loved the alchemy of personalities and talents, and was one of the great facilitators in this respect,” DeVincentis continued.

In “The Mandalorian,” he was the on-set performer of the droid IG-11, who was voiced by Taiki Waititi.

Most recently, he played a manager in “Pam & Tommy.” 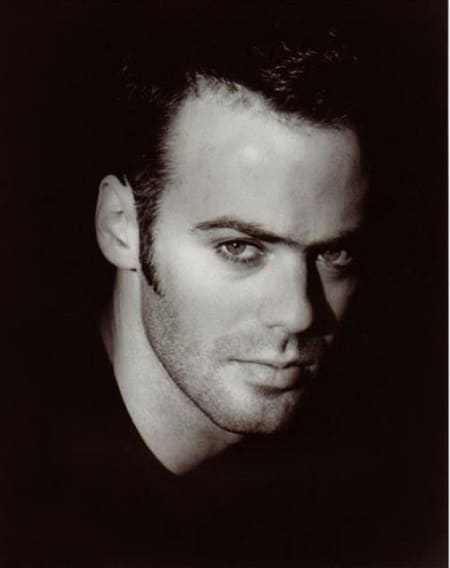 Hackford had small appearances in movies like playing a junkie in “Pretty Woman” and a bartender in “Strange Days” before appearing as Skully in “Swingers.” The Skully character, who has a beef with Sue, was known as “House of Pain” or “Hip Hop” in the ’90s indie favorite.

In supernatural Western “Jonah Hex,” he played Graydon Nash, and in New Orleans-set “Treme,” he was Toby on several episodes.

He also directed music videos for acts including Josh Homme’s Desert Sessions and Corrosion of Conformity.

He is survived by his wife, musician Libby Grace; two children; brother Alex; his father; and stepmother Helen Mirren. 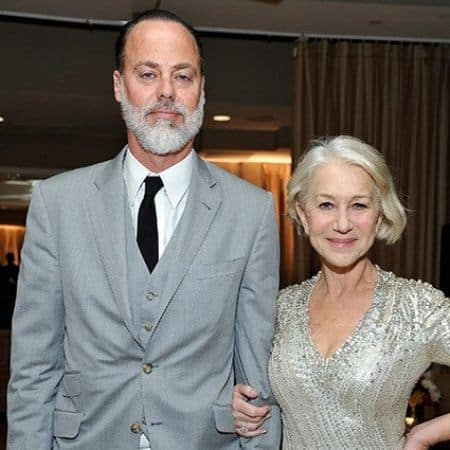 On behalf of the IP team, I offer our condolences to the family, friends and fans of Rio Hackford.