DC’s Legends Of Tomorrow Season 8 & Batwoman Season 4 Are Off As CW Cancels Both TV Series! What About The Rest Of CW DC TV?

DC’s Legends Of Tomorrow Season 8 and Batwoman Season 4 Are Off As CW Cancels Both TV Series! What About The Rest Of CW DC TV? 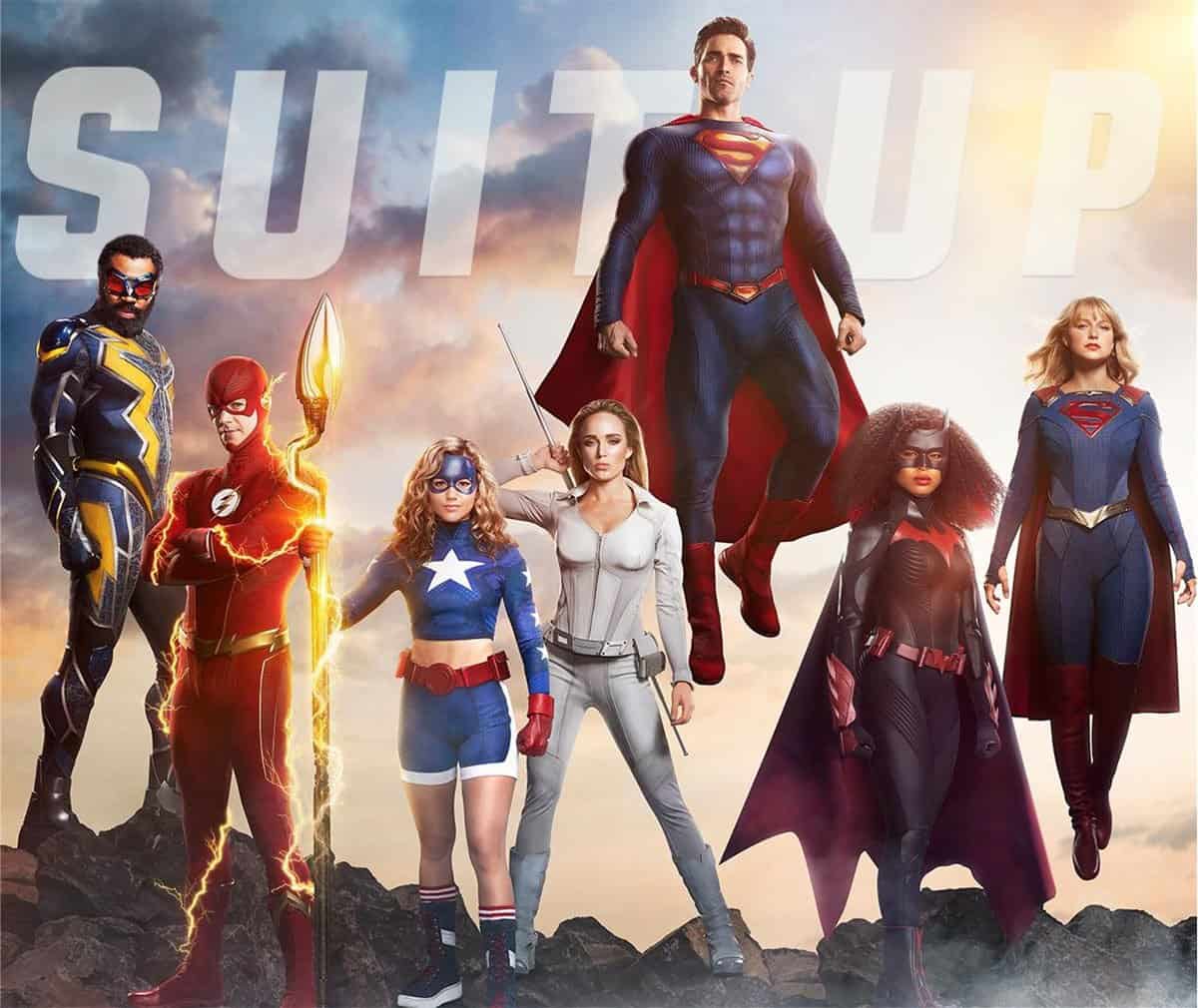 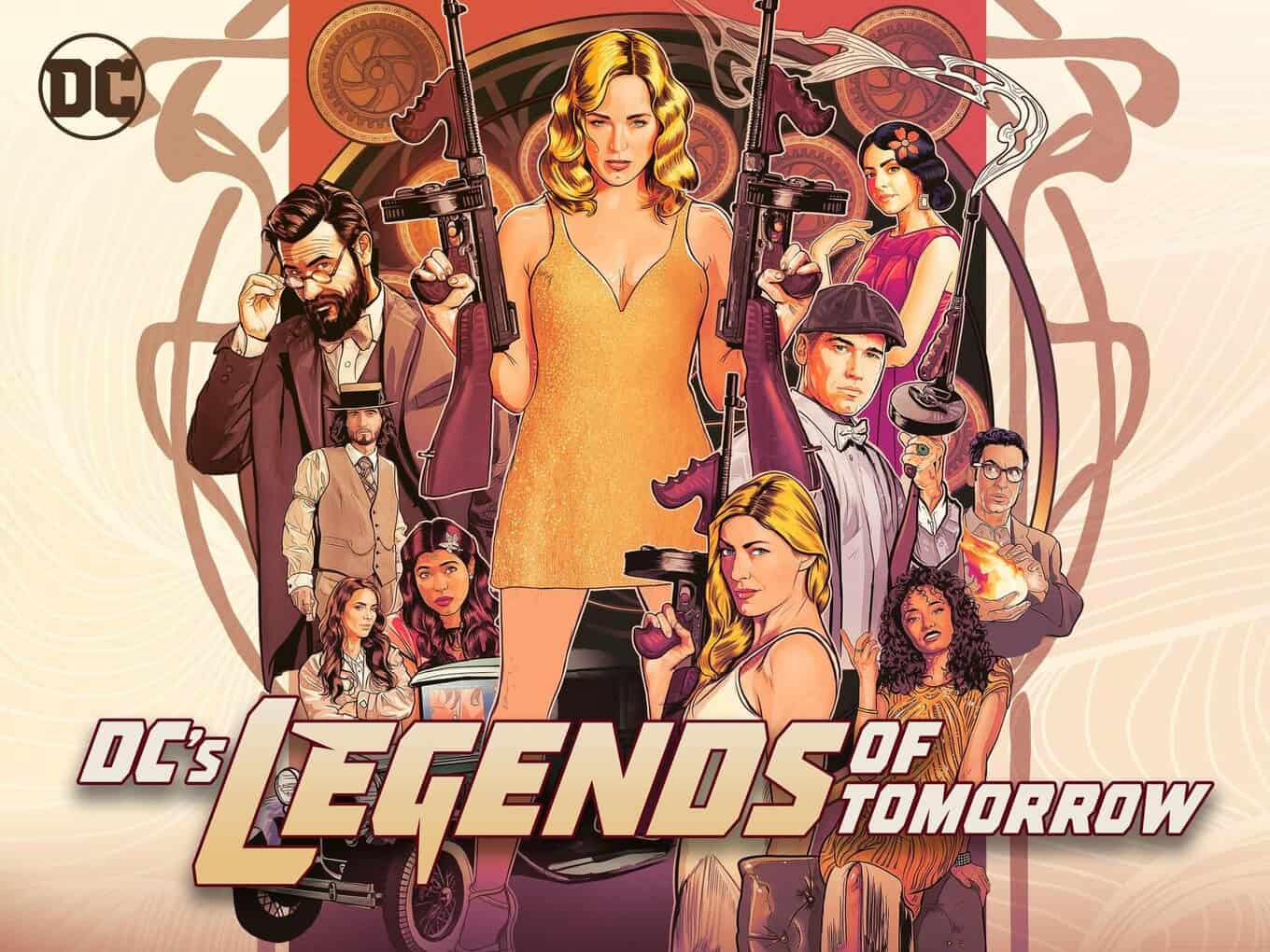 Legends of Tomorrow and Batwoman are saying goodbye to The CW.

Both superhero series have been canceled and will not return for new seasons, according to showrunners for each project.

“Well, folks. It’s been an incredible run. However, the CW has let us know that there will be no Season 8 of Legends of Tomorrow,” series co-showrunner Keto Shimizu wrote in a tweet on Friday. “We are heartbroken, but also immensely grateful for the amazing work our cast, crew, and writers have contributed to the little show that could.” 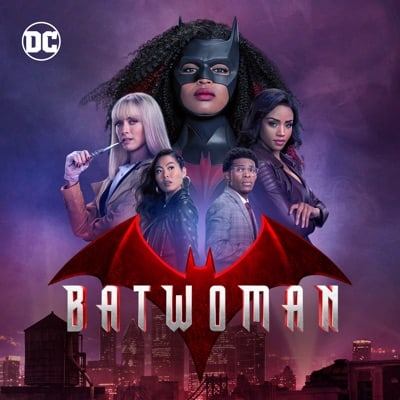 “Thank you to our fans; your love and passion for our strange band of misfits has made every break, every script, every daily, every cut, and every mix worth all the hard work. We see you, we love you, and you’ll always have a place on the Waverider,” she added in another tweet alongside a red heart emoji.

In a message of her own, Batwoman showrunner Caroline Dries wrote, “Just got the sad news that #Batwoman will not be seeing [a fourth season]. I am bummed, but full of gratitude.”

She continued: “What an honor to make 51 episodes. So many inspiring, brilliant people contributed to this series. Thank you producers, cast and crew. Thank you, fans! We love you.” 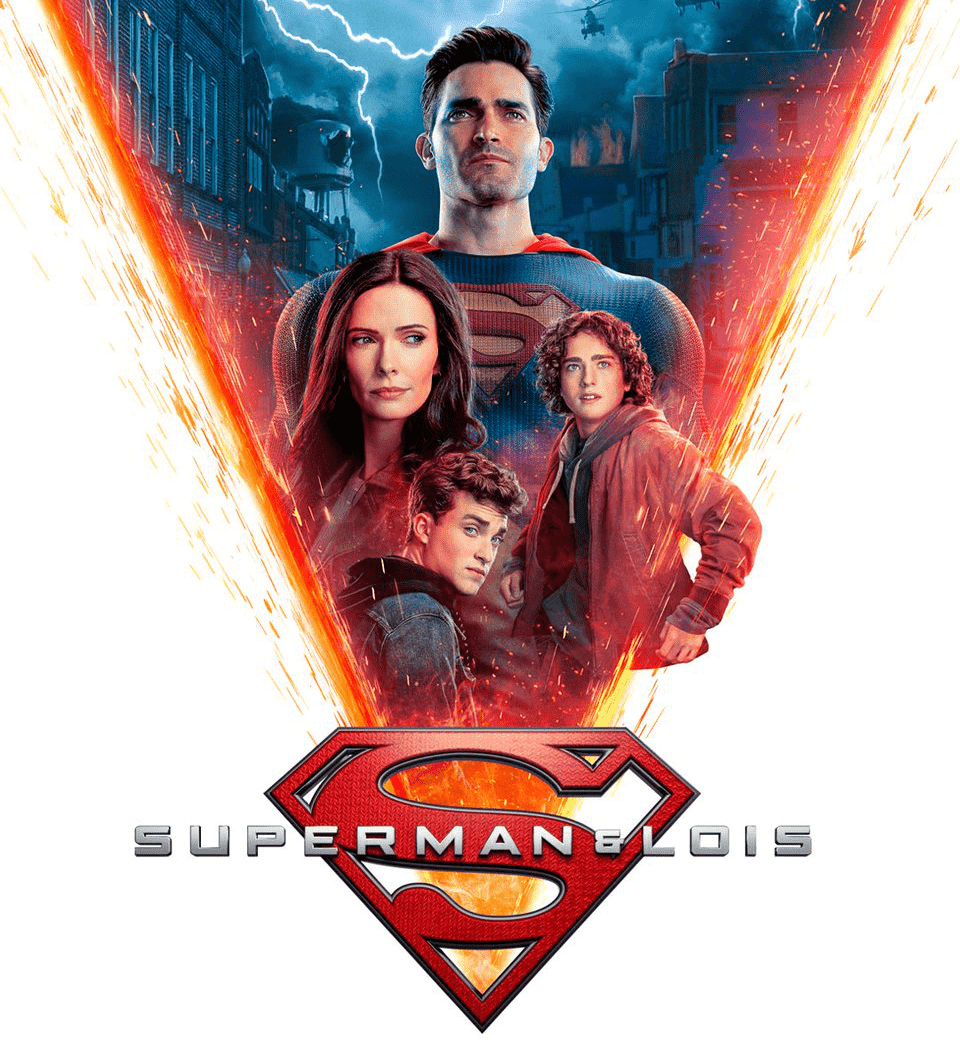 The CW previously awarded early renewals to seven series last month, including All American, The Flash, Kung Fu, Nancy Drew, Riverdale, Superman & Lois, and Walker, according to The Hollywood Reporter.

The CW has yet to decide on the fate of other series on the network, the outlet added, including, Charmed, Dynasty, In the Dark, Legacies, Roswell, New Mexico, Stargirl, and first-year shows All American: Homecoming, The 4400, Naomi, and Tom Swift.

Legends premiered in January 2016 while Batwoman first began airing in October 2019. Legends previously wrapped up its seventh season on March 22 after Batwoman concluded its third on March 2. 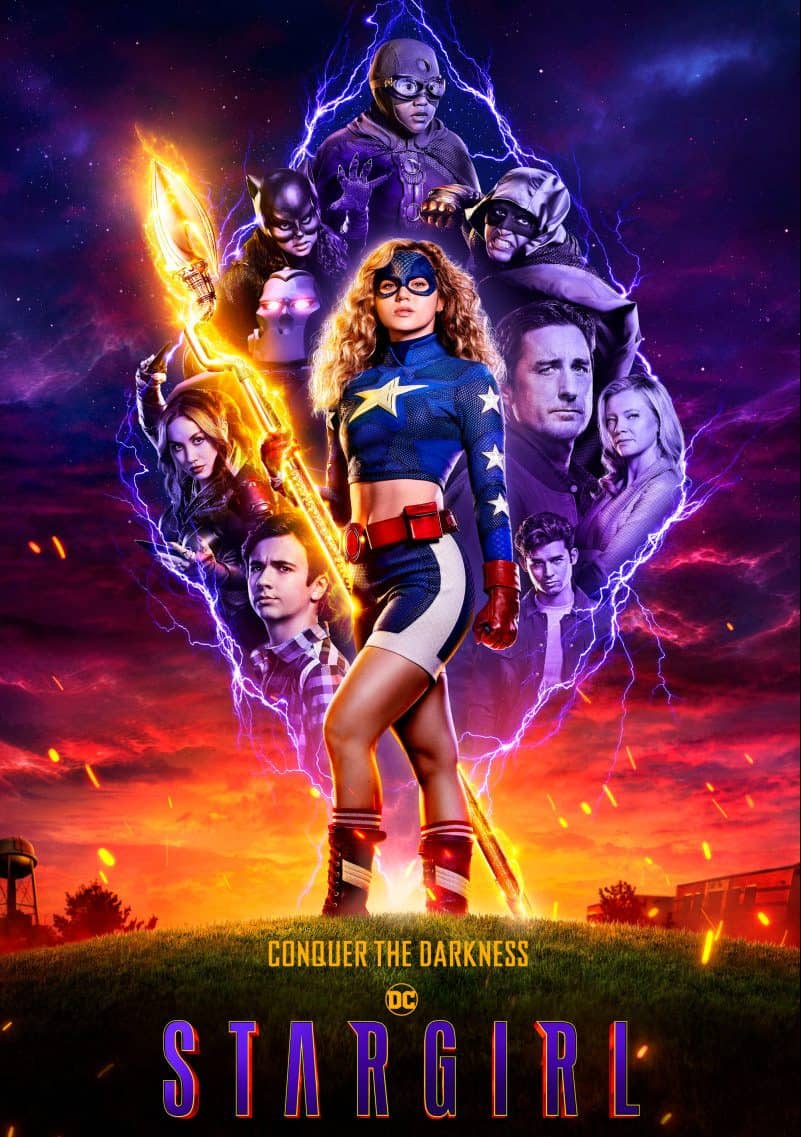