AEW’s recap of this week’s Dynamite notes the following. 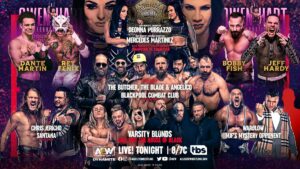 Tony Schiavone, Excalibur, and Jim Ross were the broadcast team for tonight’s event.

It’s Wednesday night and you know what that means… 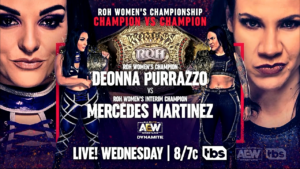 Deonna kicked away Mercedes’ hand, not observing the Code of Honor.

Mercedes wrestled away wrist control from Deonna. They locked up and Mercedes pushed Deonna into the corner. They had a stare down but Deonna shoved Mercedes away.

Deonna targeted Mercedes’ arm with a kick. They began to slug it out! Mercedes took down Deonna with clothesline and then a backdrop! Mercedes connected with a high running boot to Deonna in the corner for a near fall.

“That right arm of Mercedes is having some issues,” noticed Jim Ross.

Deonna climbed to the top but Mercedes planted her with a curb stomp! Mercedes was reaching back and locked in the dragon sleeper and Deonna tapped out! 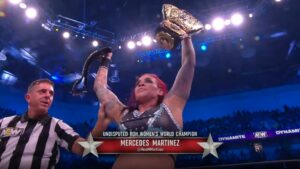 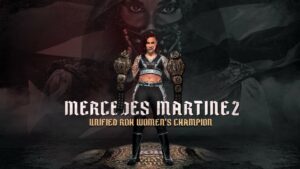 That ending is not surprising considering only one of the wrestlers is signed to AEW whose President owns ROH. 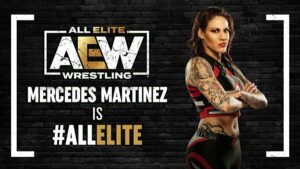 The two have fought before as recent as January 6, 2022 for Impact Wrestling. 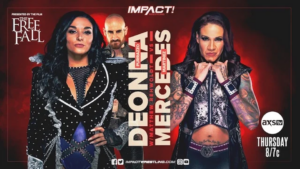 That match ended different according to Impact’s recap.

Knockouts World Champion Mickie James joins D’Lo Brown and Matt Striker on commentary for this clash of top Knockouts. Purrazzo charges at Martinez while she’s entering the ring, jumpstarting the match before the opening bell. Martinez gains the momentary advantage with a submission but Rehwoldt gets up on the apron. Purrazzo capitalizes off the distraction and begins to target the arm. Martinez hits a spinebuster for two. Martinez continues the assault with a spear off the apron. Purrazzo counters a pin attempt into a double arm submission to win! 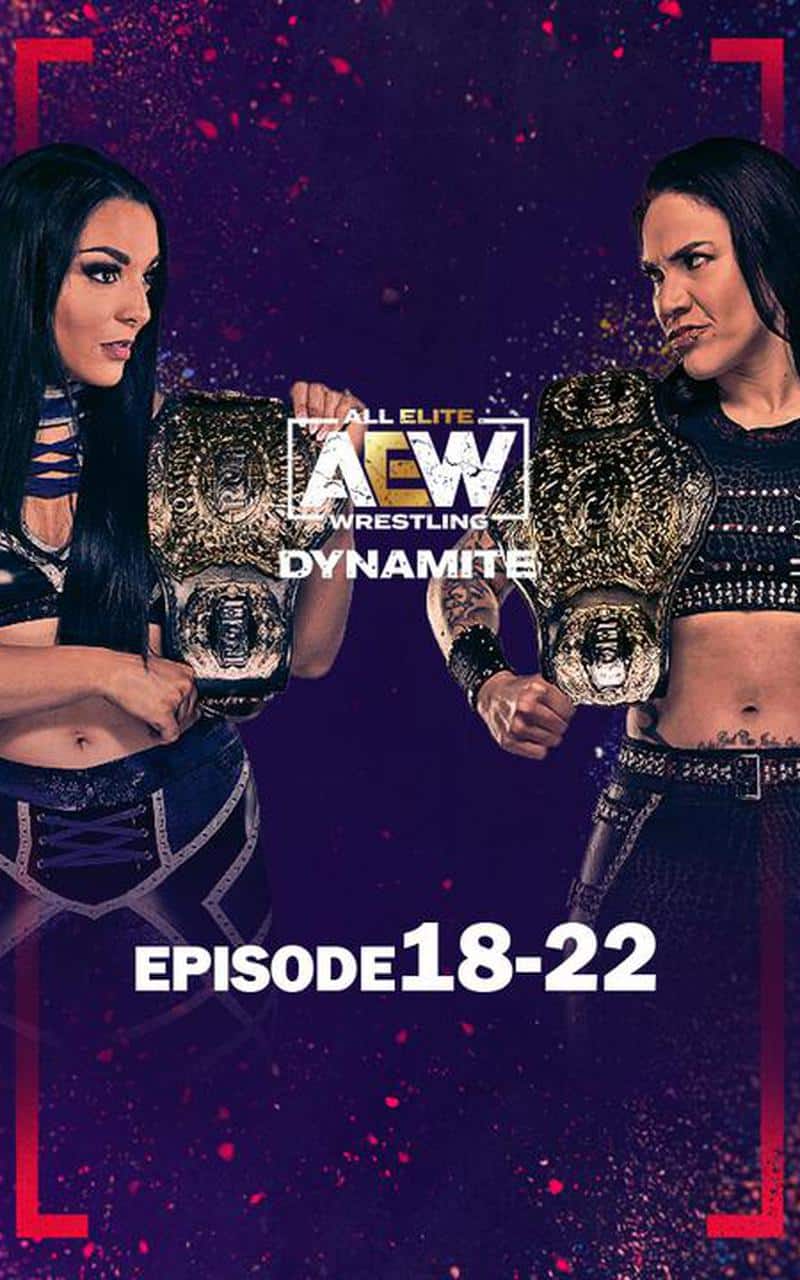 Anyhow, about last night, congrats to the new ROH champ.