Who Or What Is Bloodline?! 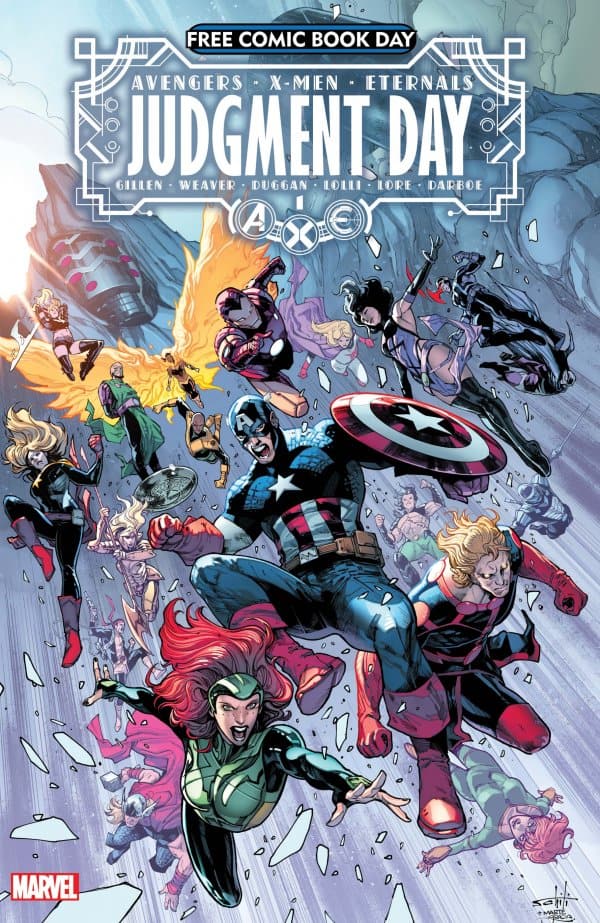 There’s also a variant cover for the book. 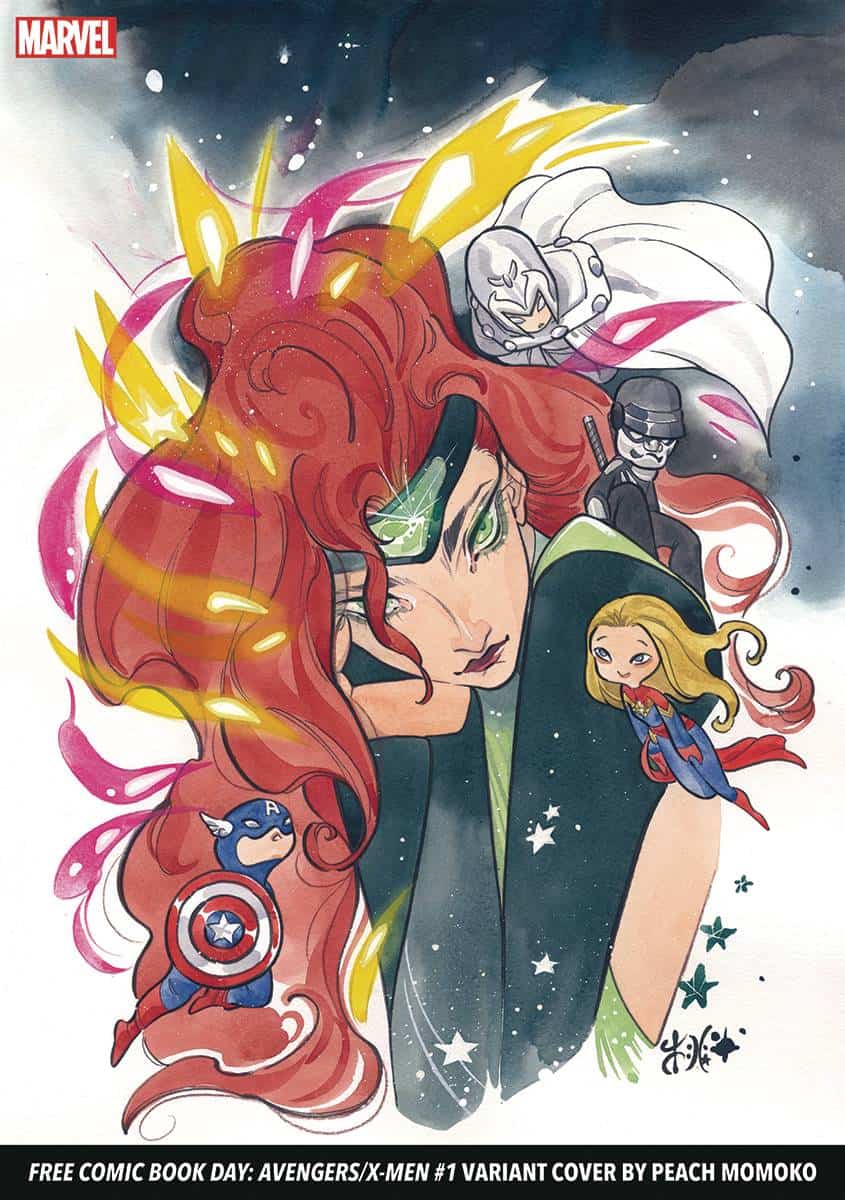 The promise of the book can be gleaned from its solicitation.

Featuring stories by an all-star lineup of creators including writers Kieron Gillen and Gerry Duggan and artist Dustin Weaver, FREE COMIC BOOK DAY: AVENGERS/X-MEN #1 will lay the groundwork for an event that will erupt across the Marvel Universe in 2022 and drastically alter the relationship between Earth’s Mightiest Heroes and mutantkind.

The issue also has two other key stories.

There is even more to the issue though. 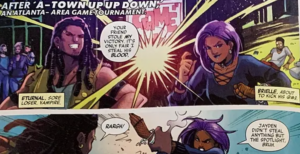 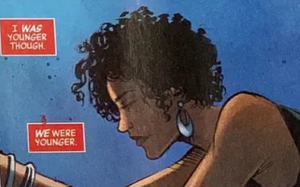 She is Blade the Vampire Hunter’s daughter and she needs her dad’s help with more to come in the Fall of 2022. 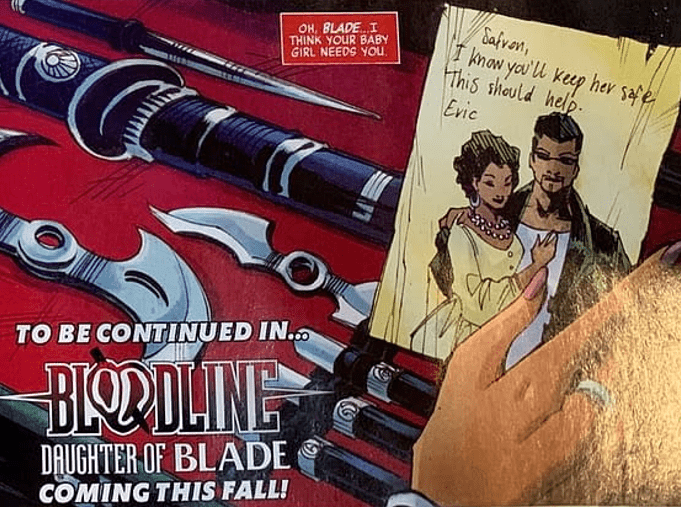 This looks to be a repackaging of the 2015 announced and canceled Blade series featuring Blade’s daughter. 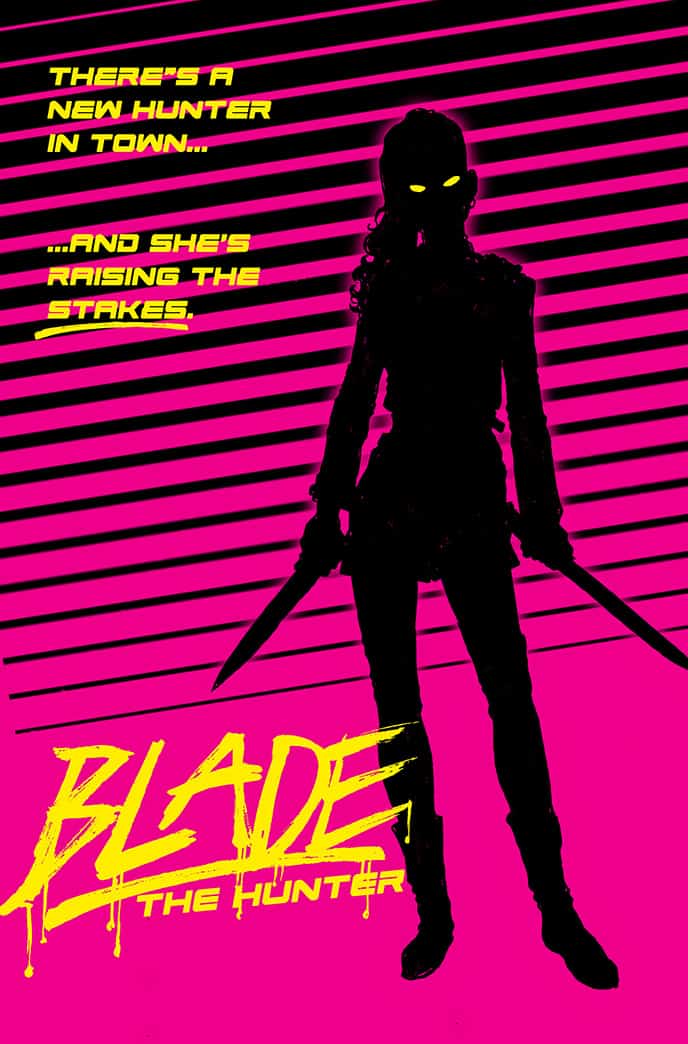 That cancelled series was by Tim Seeley and Logan Faerber whose protagonist was described as follows.

Fallon Grey is a sixteen-year-old girl from rural Oregon. Nominated for Prom Queen, Captain of the debate team, most popular girl in her class. But there is another side to Fallon. A feeling like there’s something more inside of her. When terror strikes her small town, she’ll find out just how right she was. As fearsome supernatural forces hunt Fallon, she’ll come face to face with something even more shocking than the monsters on her tail. Eric Brooks…Blade…her father?! And in each other, they’ll discover the purpose they’ve each been struggling to find.

However, the 2022 daughter of Blade is named Brielle and goes by Bloodline in a debuting story by Danny Lore and Karen S. Darboe. 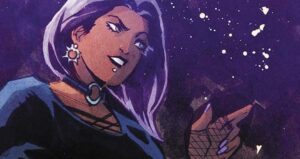 FCBD 2022 Avengers / X-Men #1 “officially” is ready for consumption this Saturday for Free Comic Book Day 2022, but has been leaked as comic book stores have had the issue for a few weeks.