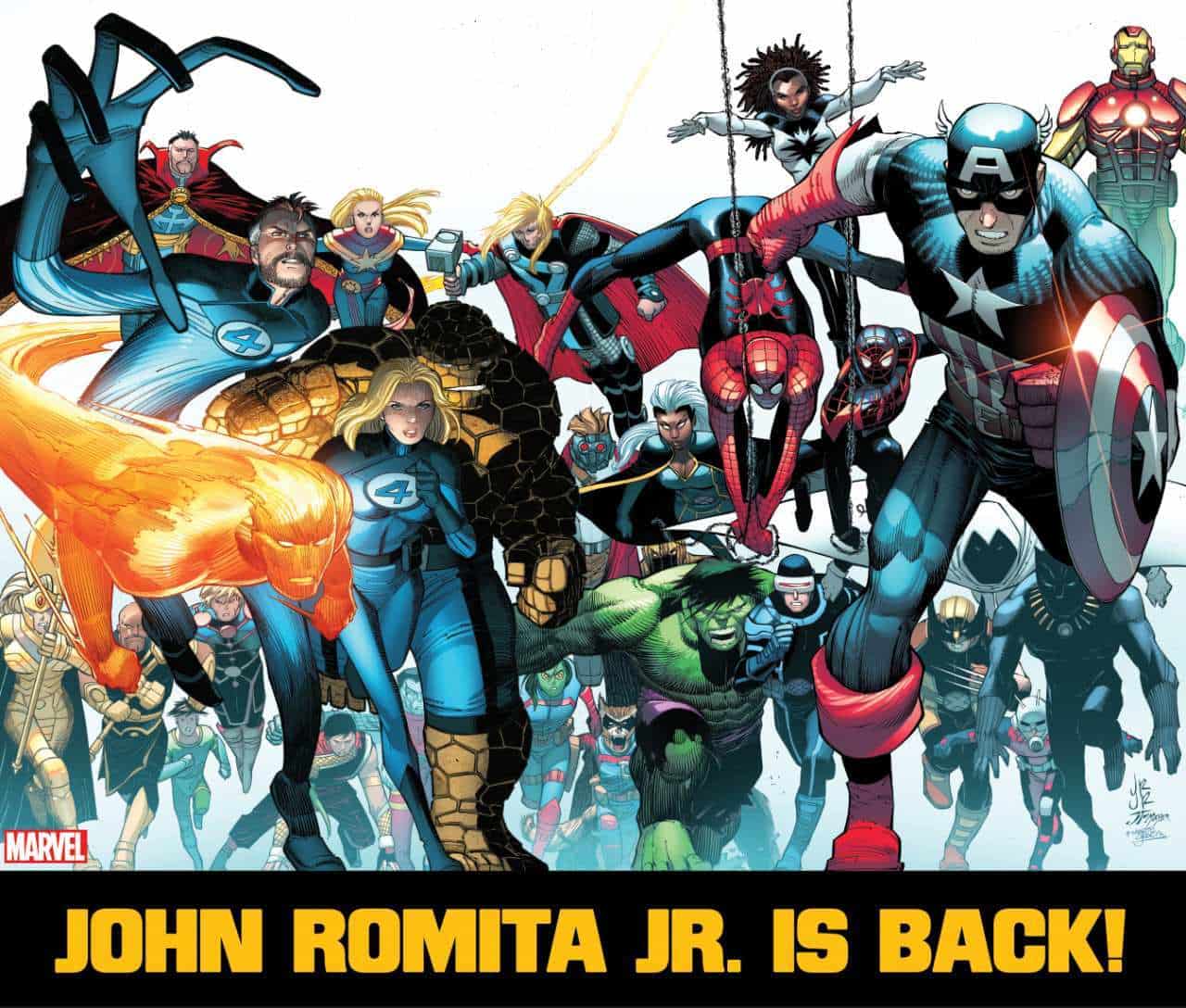 Which Classic X-Men Villain Does Chasm Team With For Dark Web? A Venom Gets An New Ally, Powers and Purpose?! Plus All-Out Avengers! 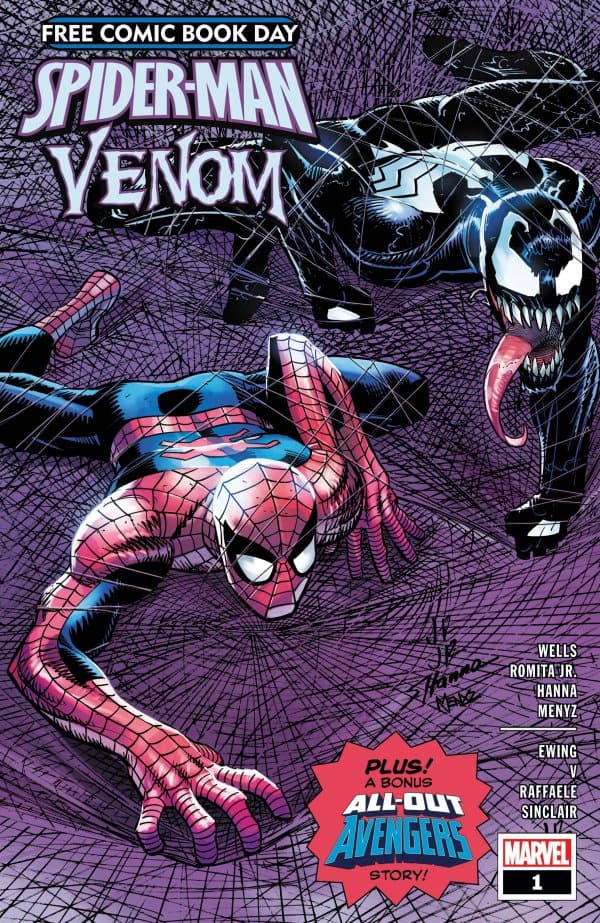 Announced last week, Spider-Man is gearing up for a brand-new era just in time for the character’s 60th anniversary! Fans who pick up FREE COMIC BOOK DAY: SPIDER-MAN/VENOM #1 will see the very beginning of the major storylines writer Zeb Wells and legendary artist John Romita Jr. have planned for their run on AMAZING SPIDER-MAN, including Tombstone’s first steps towards becoming Spidey’s most terrifying villain.

FREE COMIC BOOK DAY: SPIDER-MAN/VENOM #1 will also give fans a chance to check out the thought-provoking work Al Ewing, Ram V, and Bryan Hitch are doing on VENOM! The groundbreaking changes this mastermind trio has in store for the symbiote mythos starts here!

FREE COMIC BOOK DAY: SPIDER/VENOM #1 will be available exclusively through Diamond Comics. Check with your local comic shop regarding availability.

The issue can be divided into three stories as per the below. 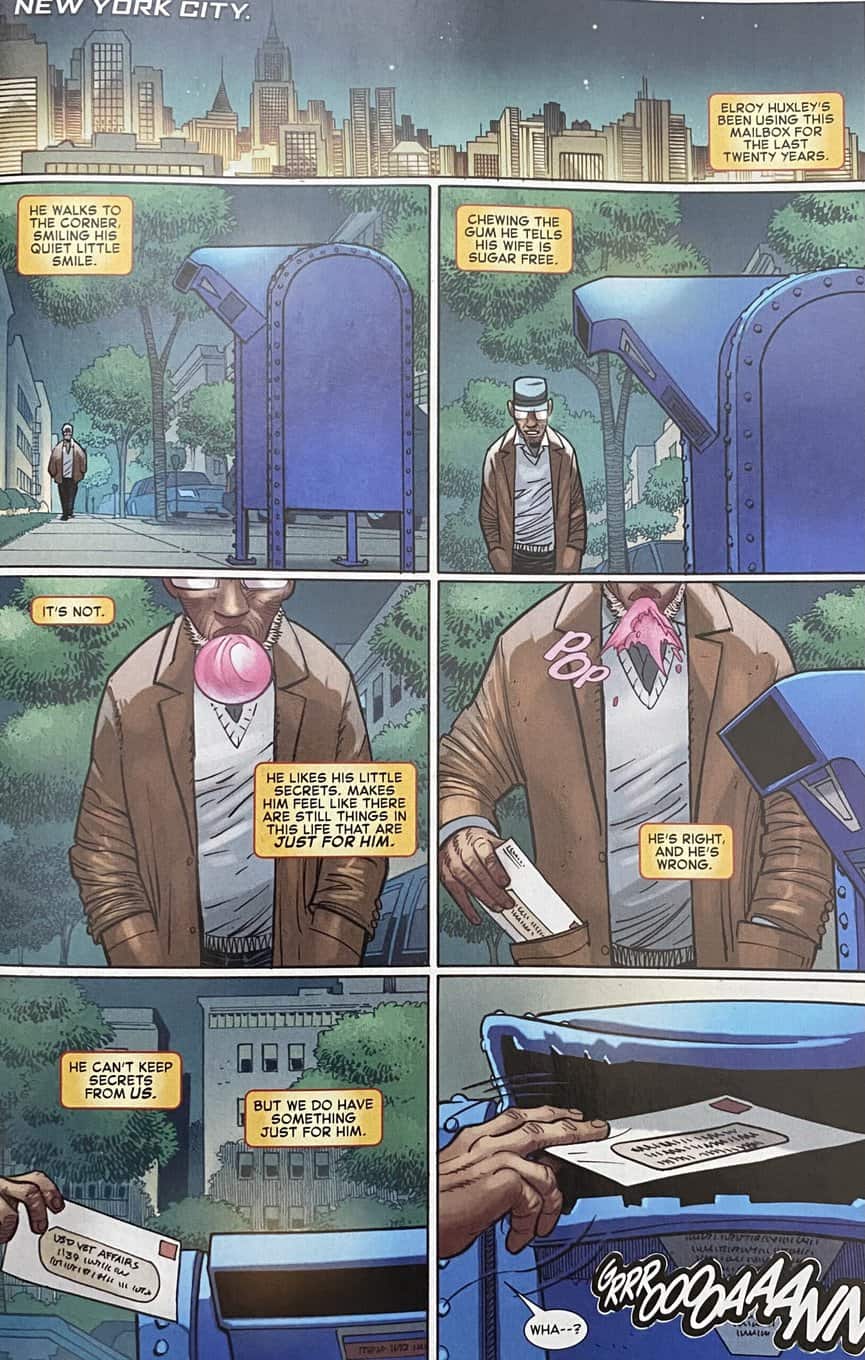 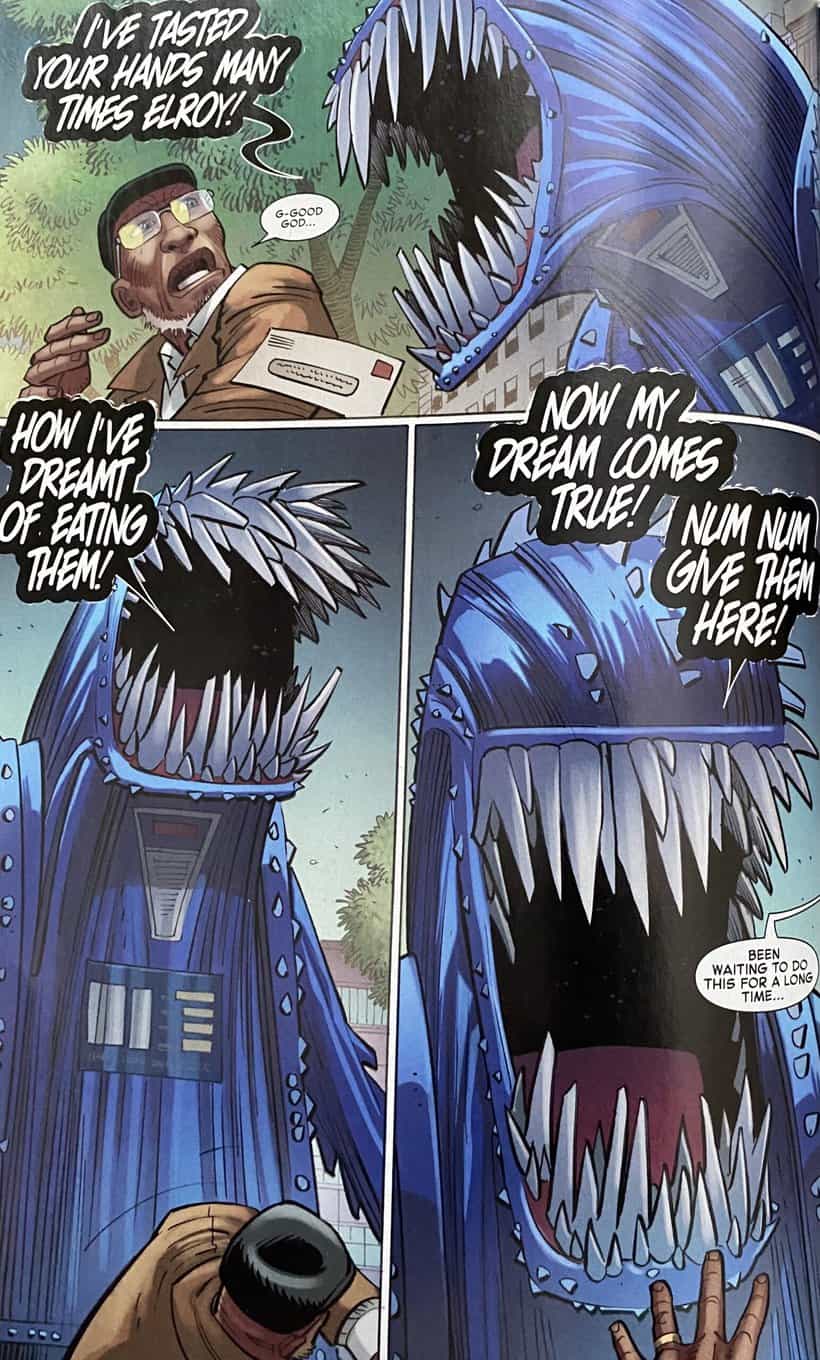 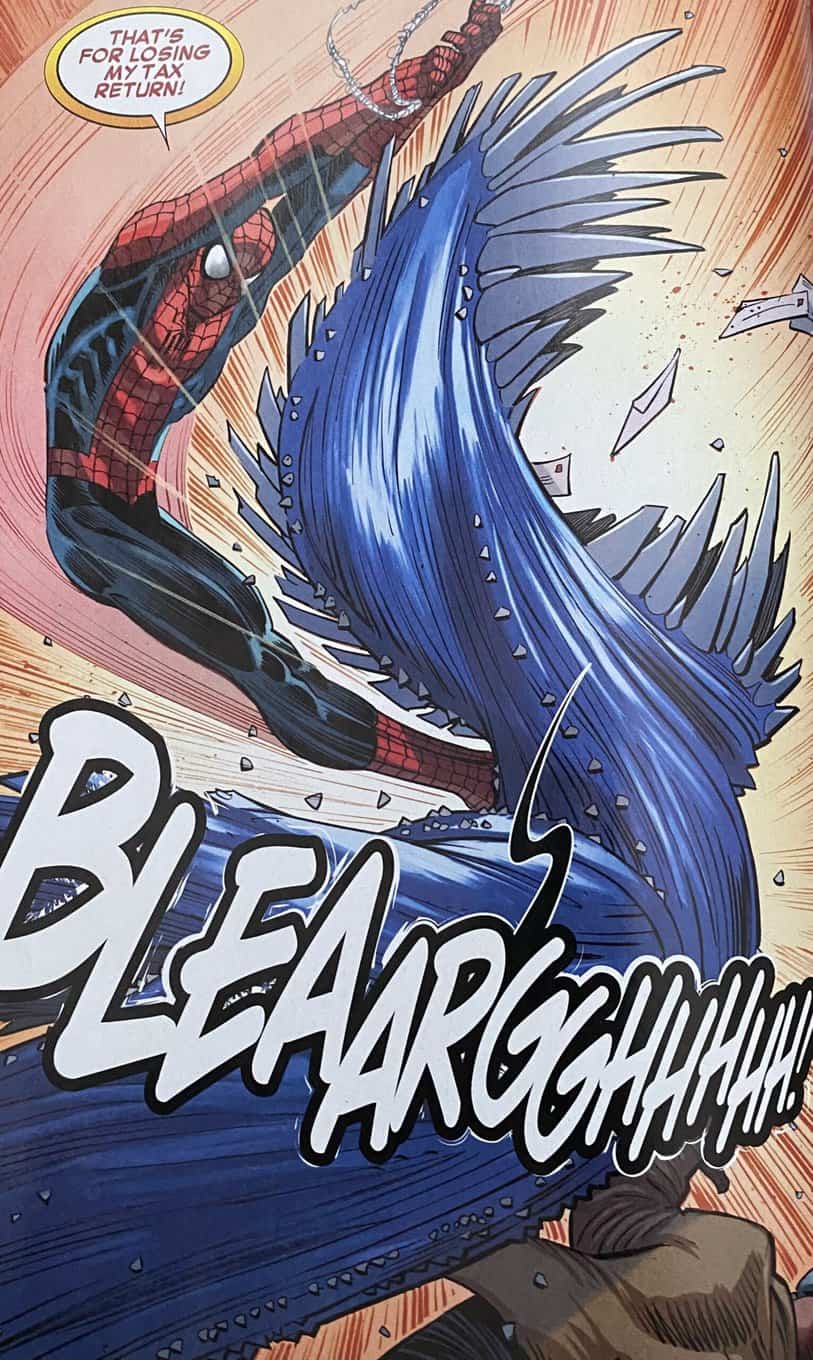 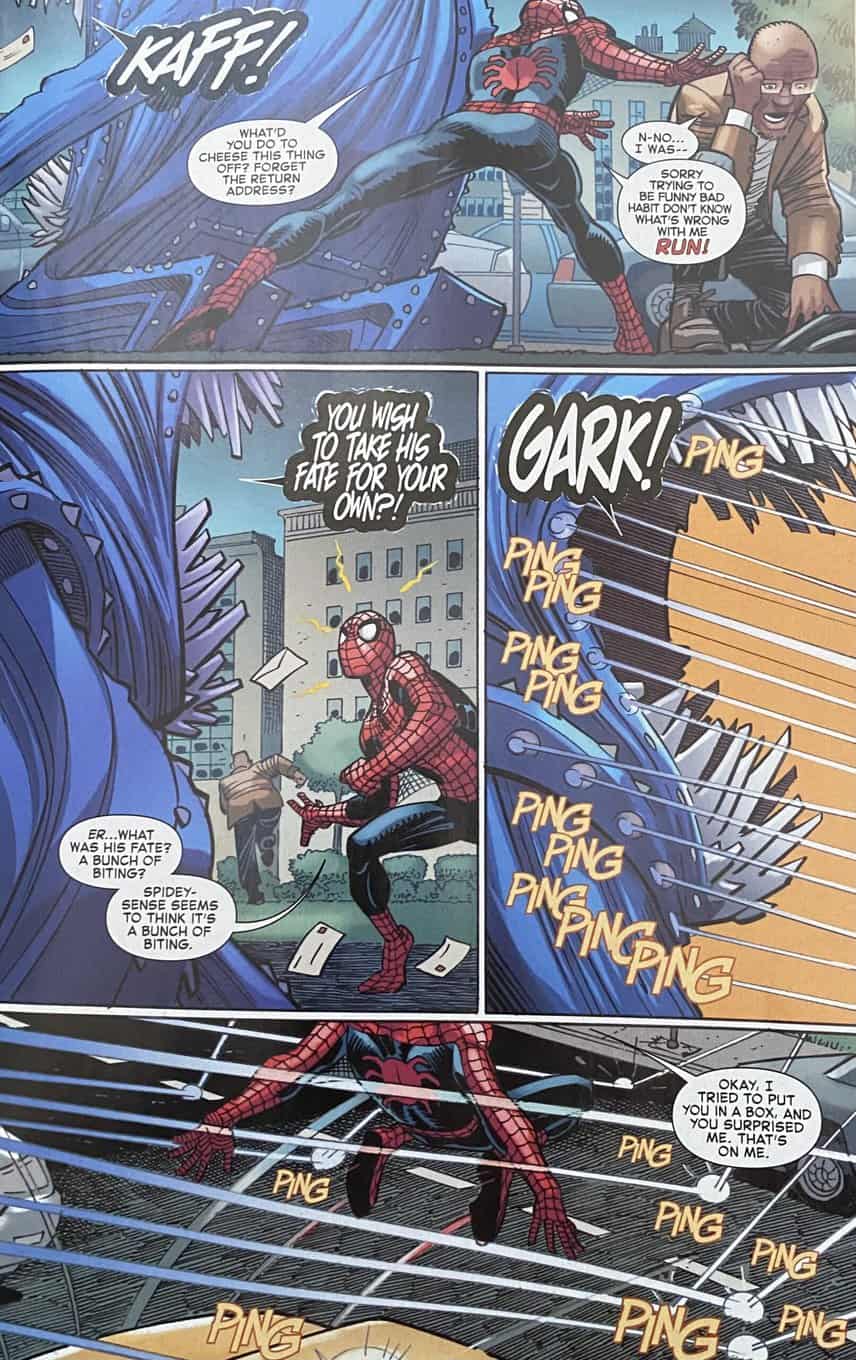 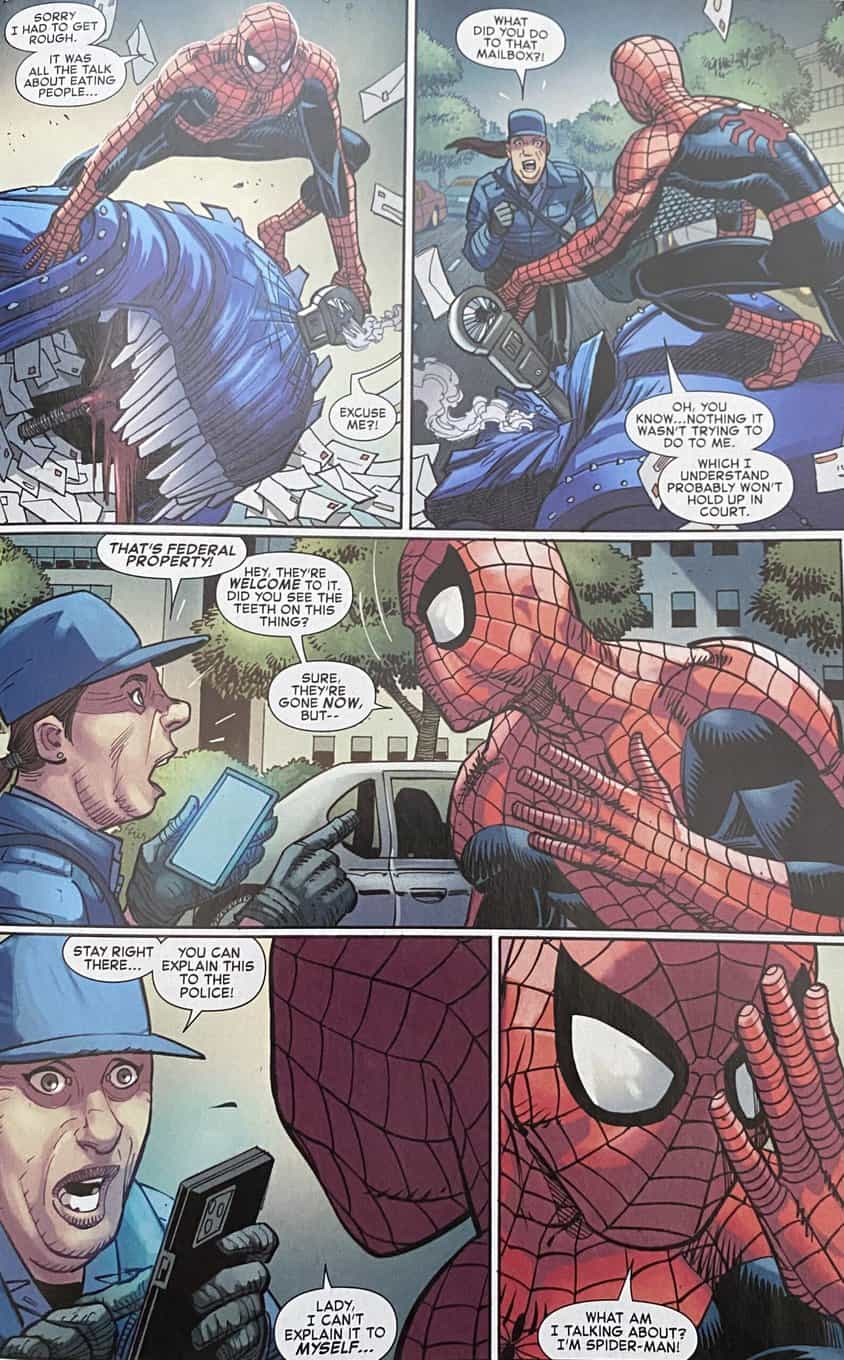 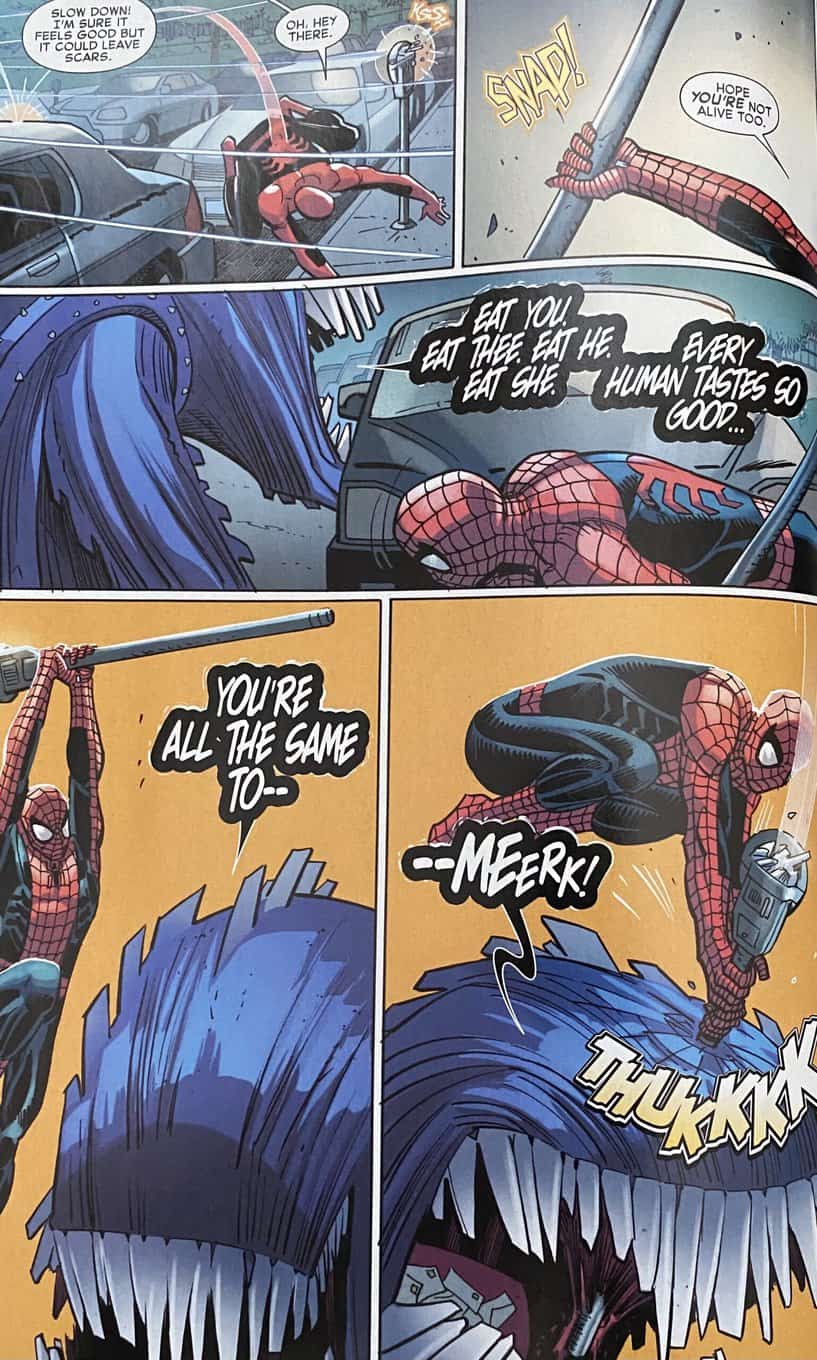 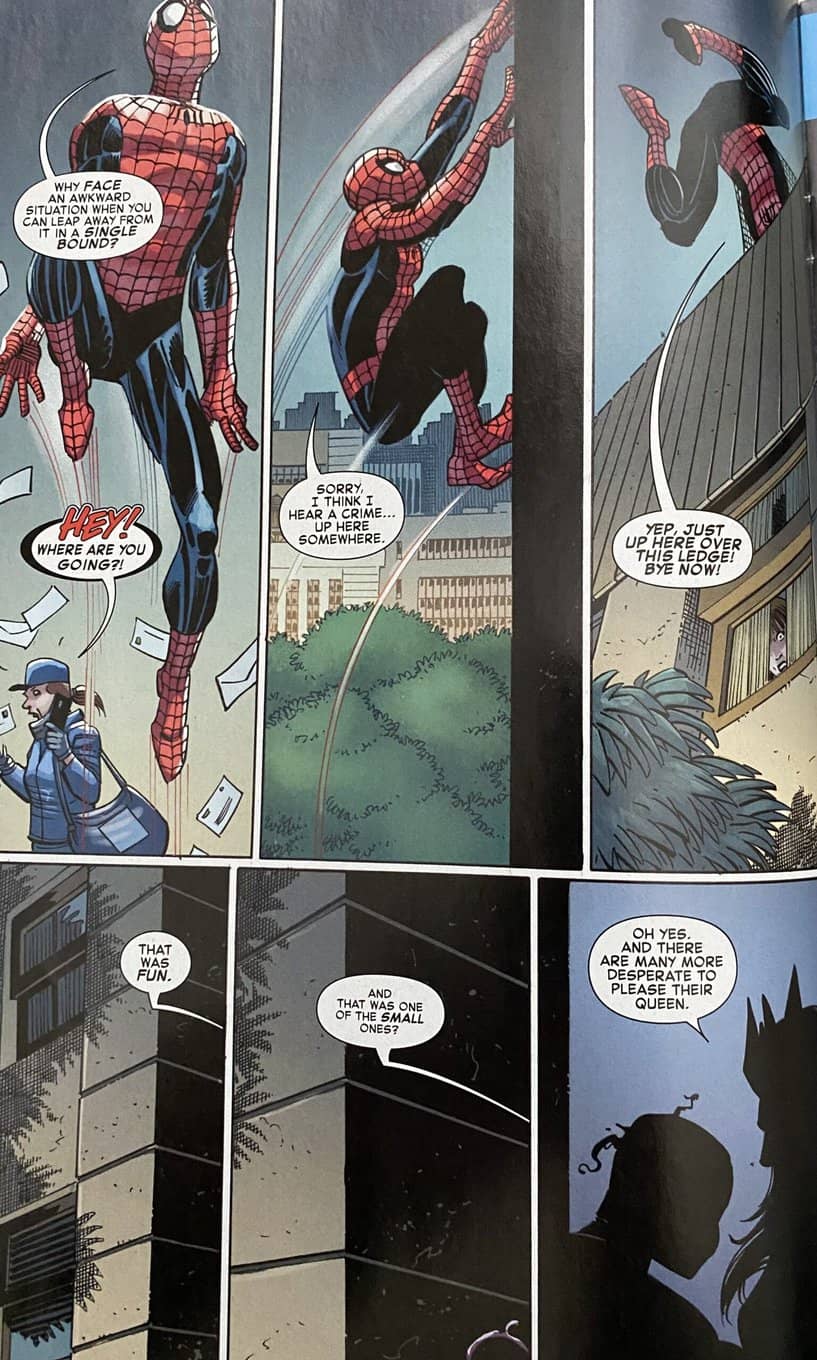 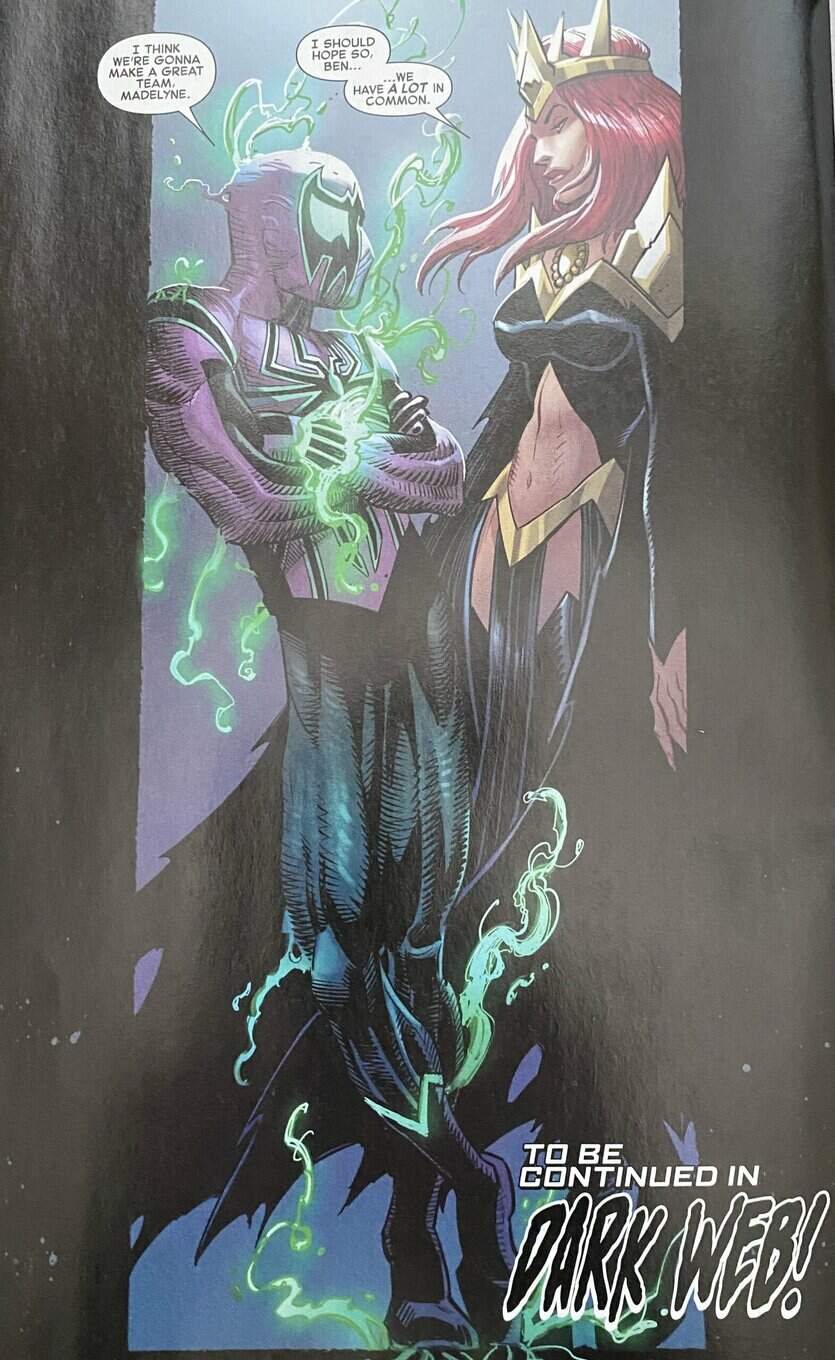 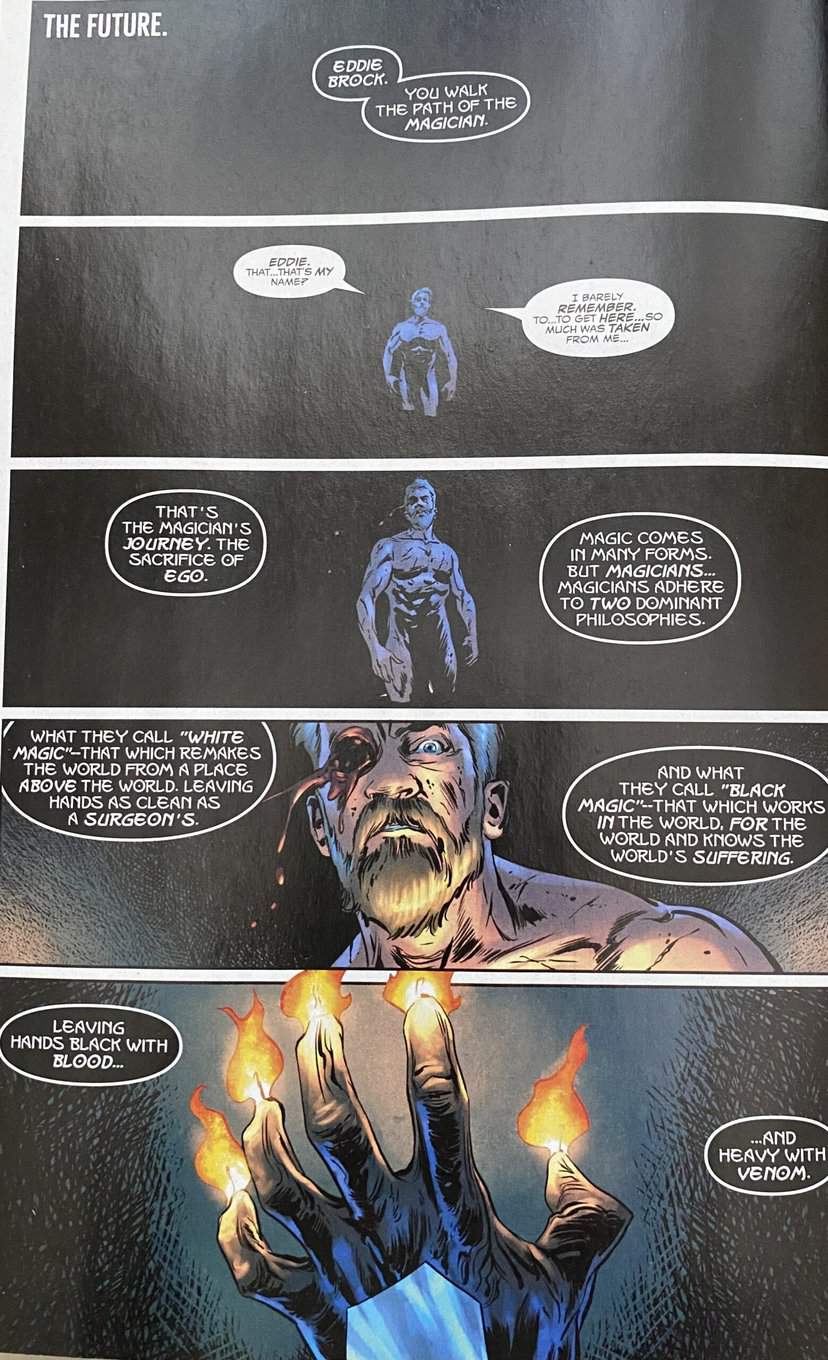 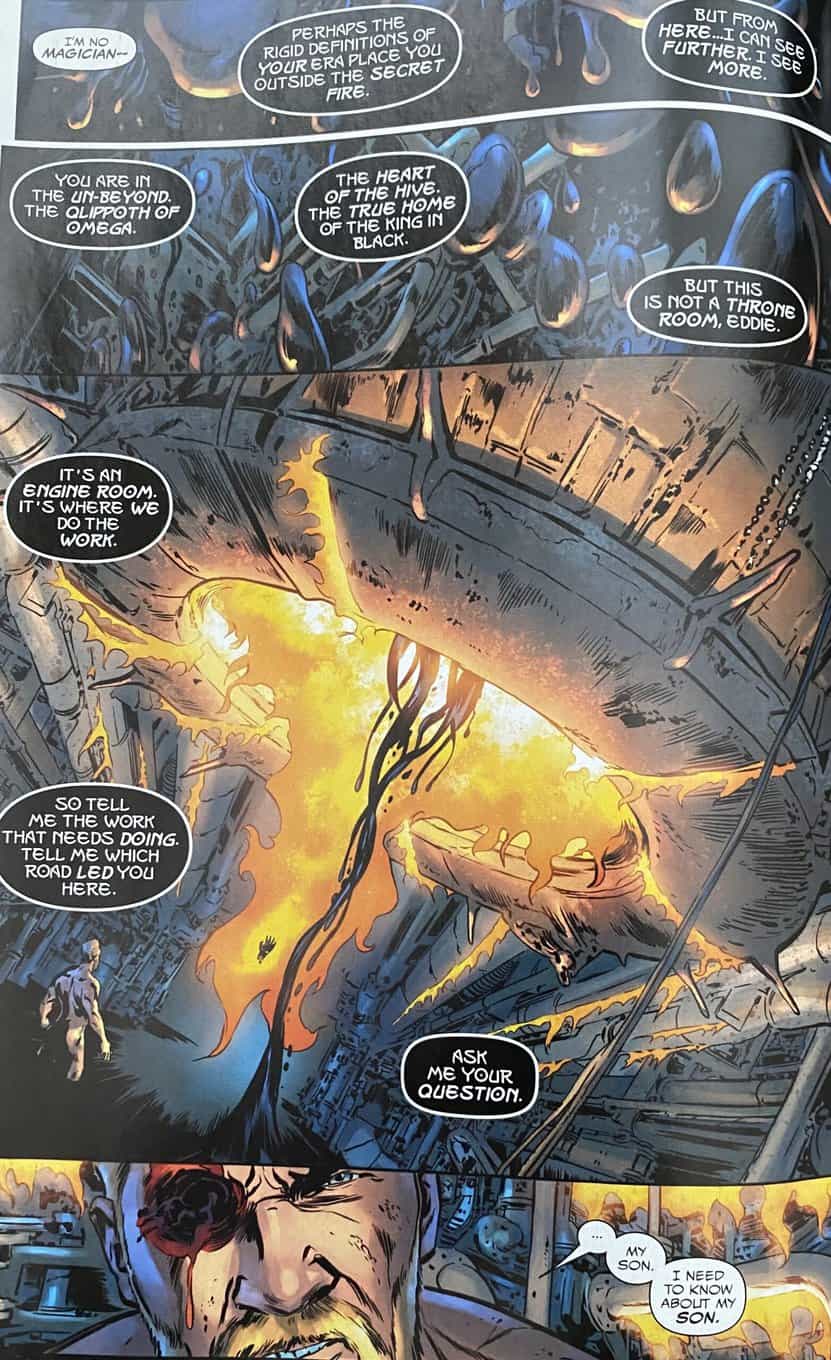 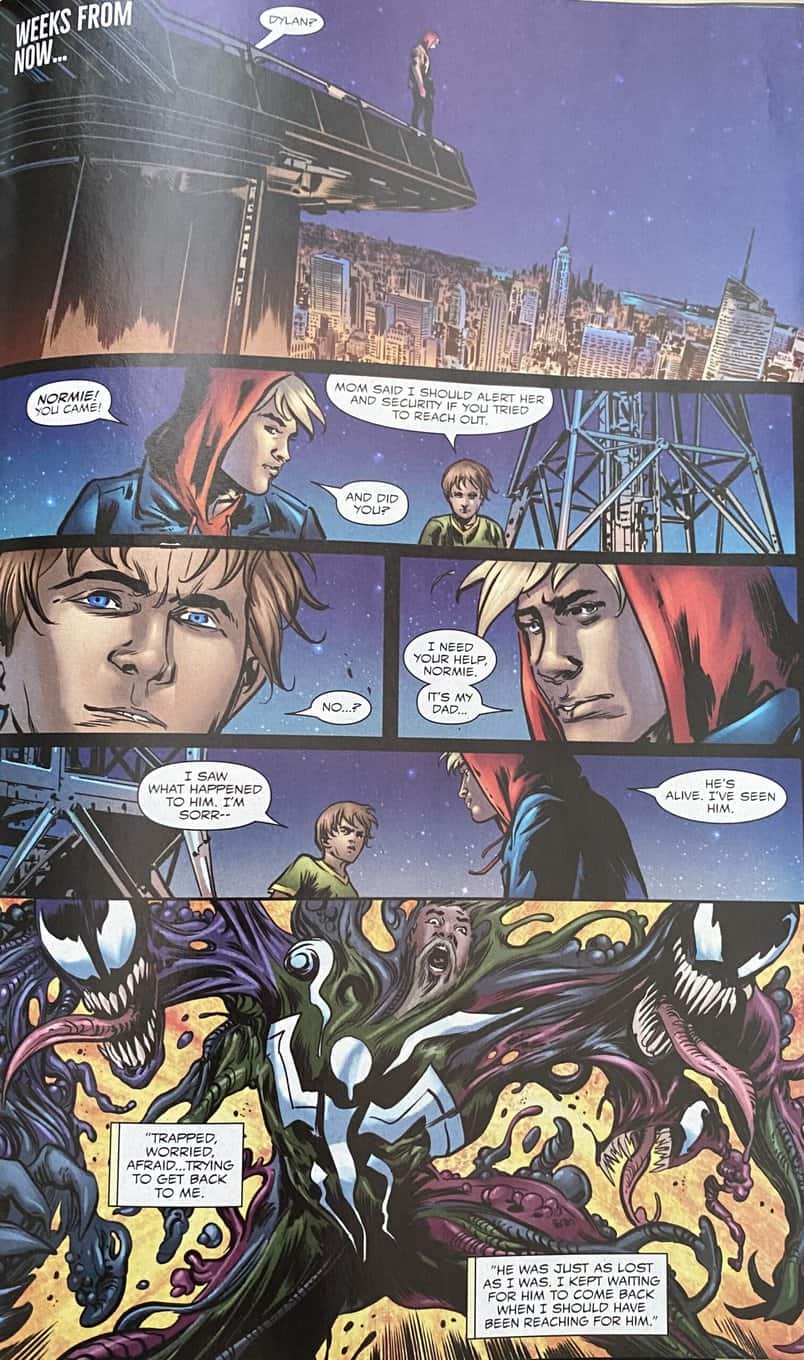 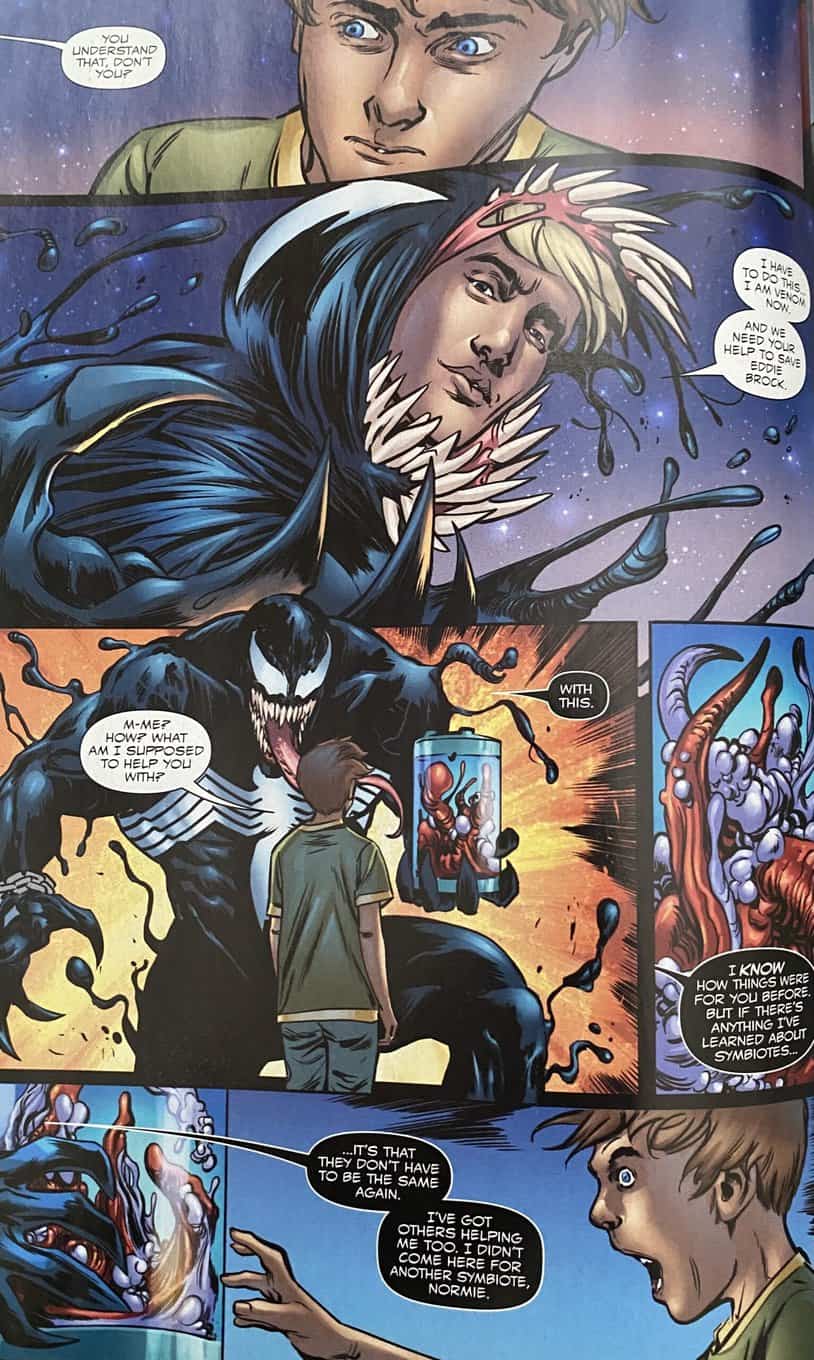 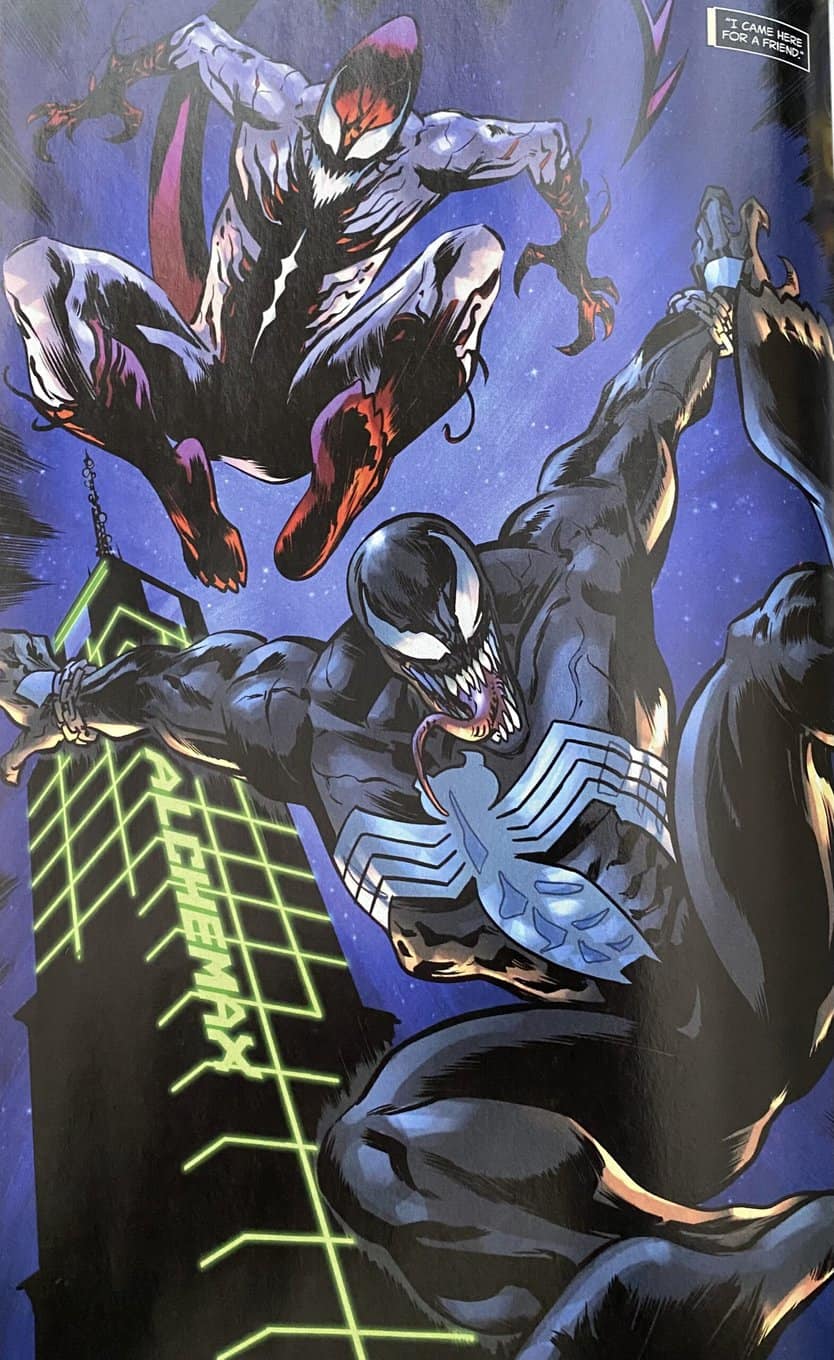 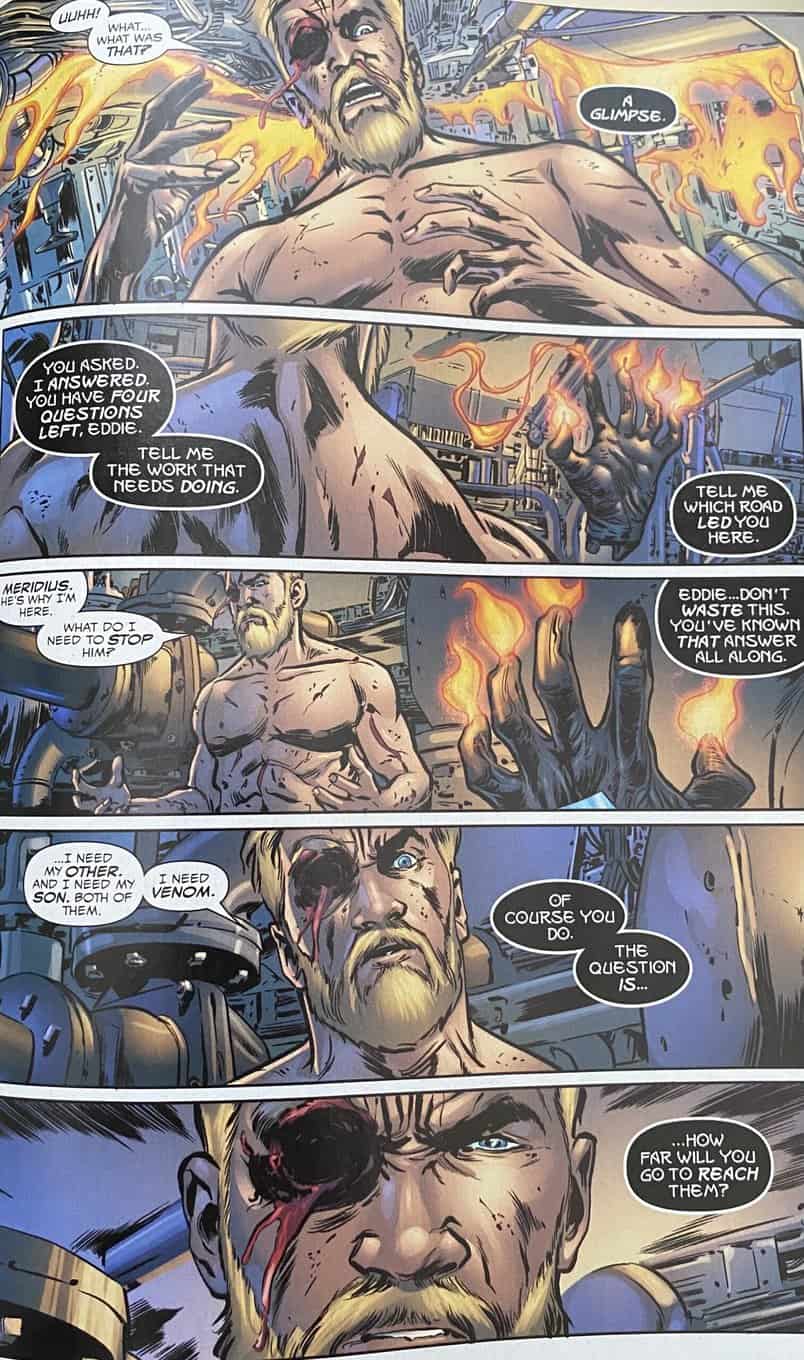 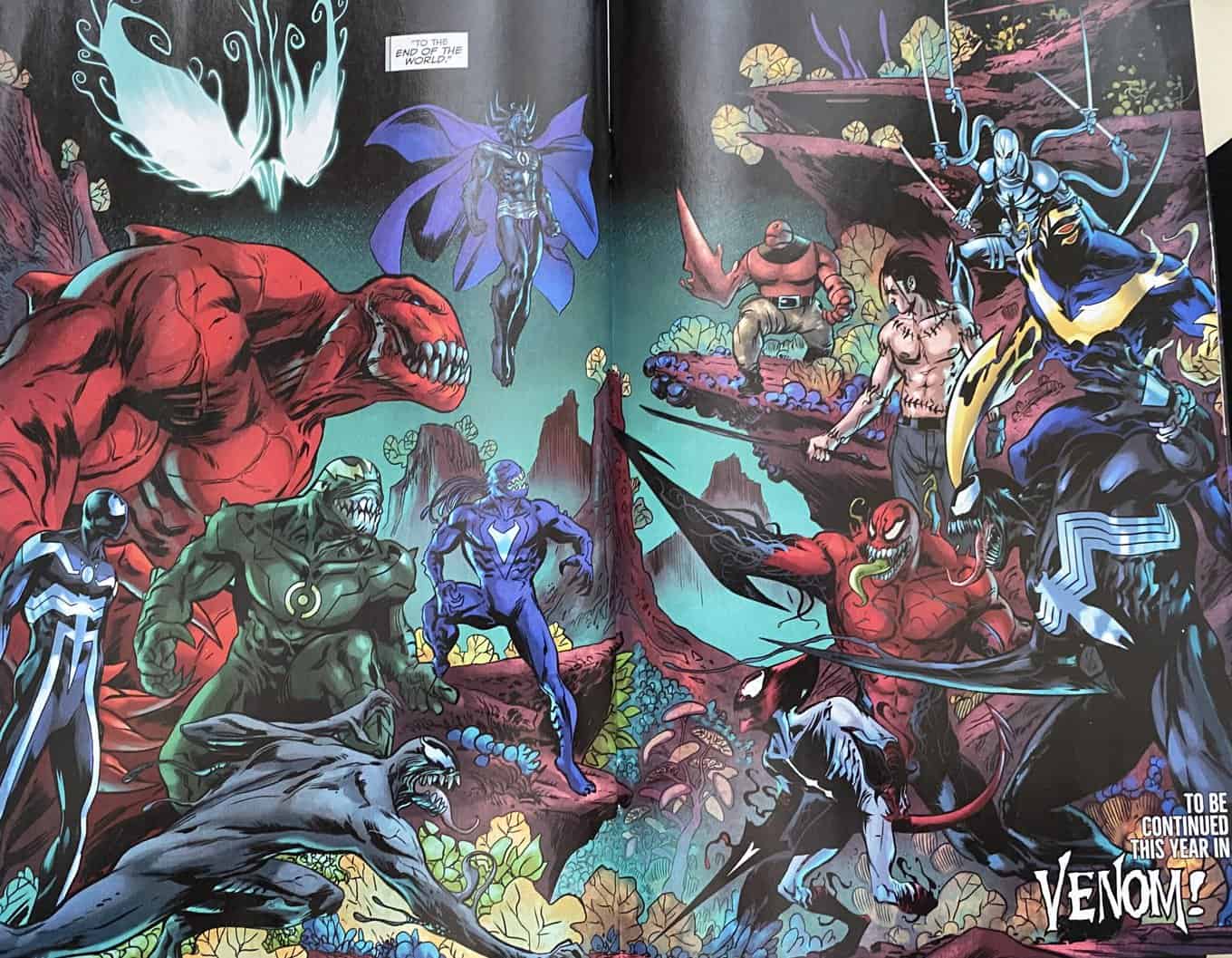 So, looks like they’re be a symbiote war of some kind with space faring Venom Eddie Brock and his allies versus his son Dylan Brock, the Earth bound Venom, and his allies including the one-time Goblin Childe Normie Osborn, yes the grandson of the Green Goblin Norman Osborn, with a symbiote of his own again?! 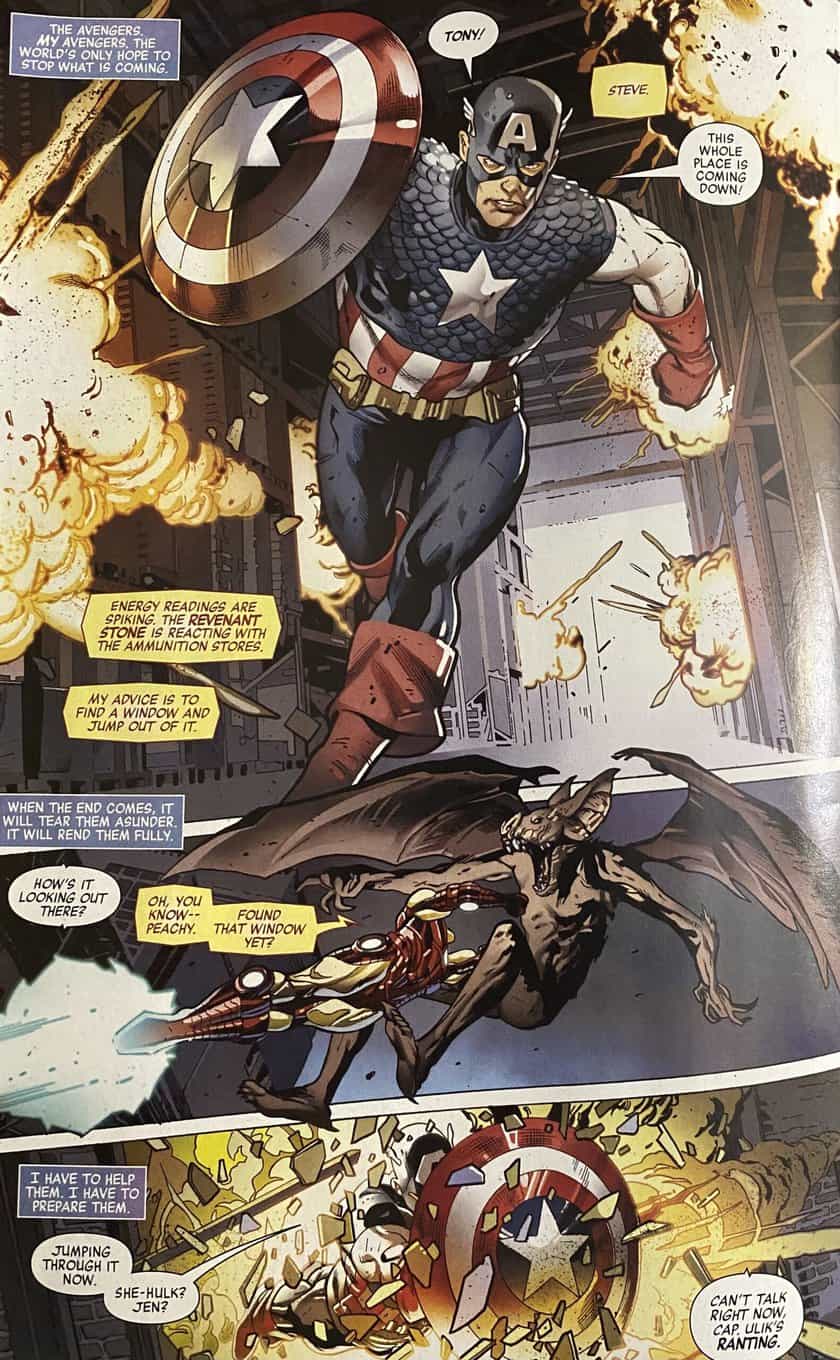 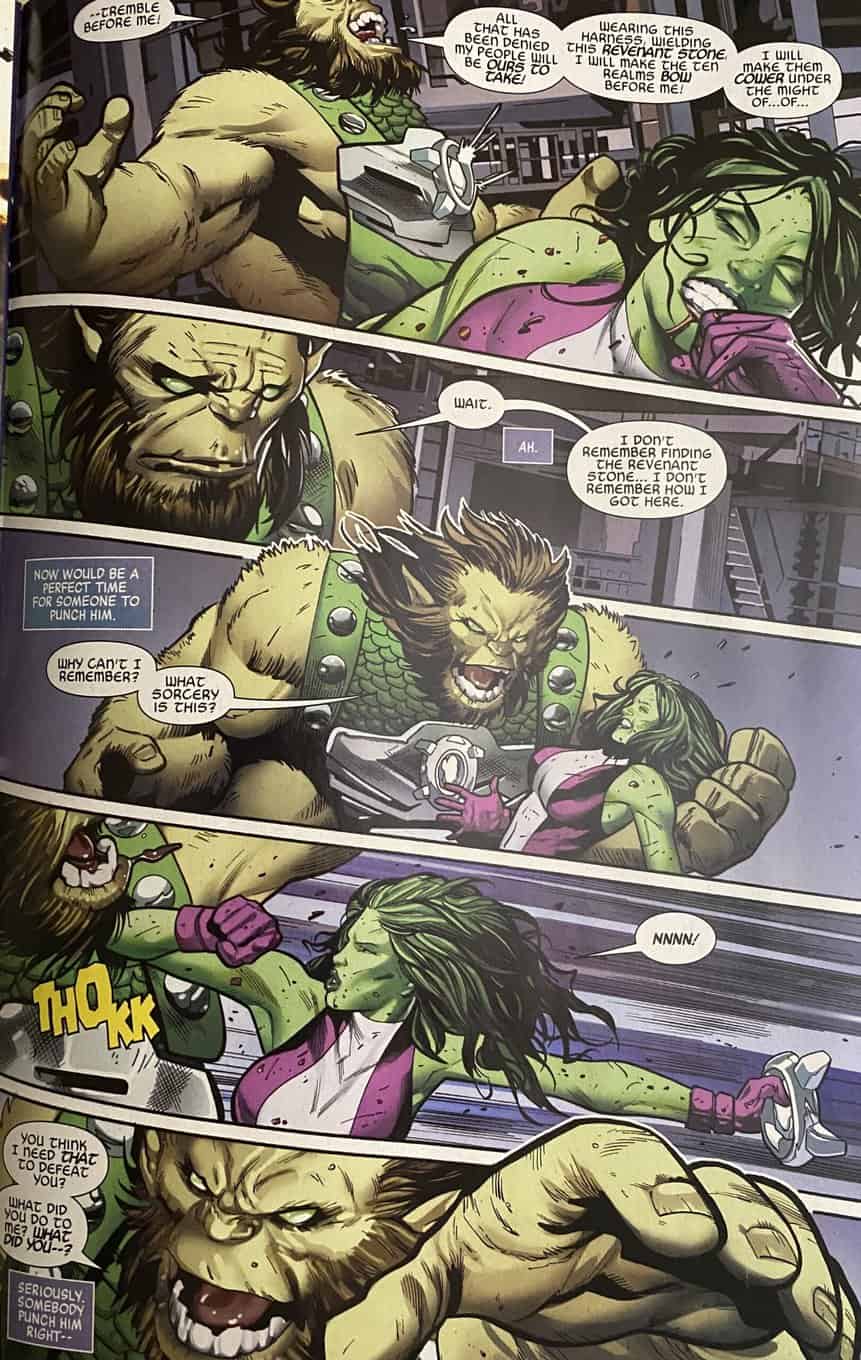 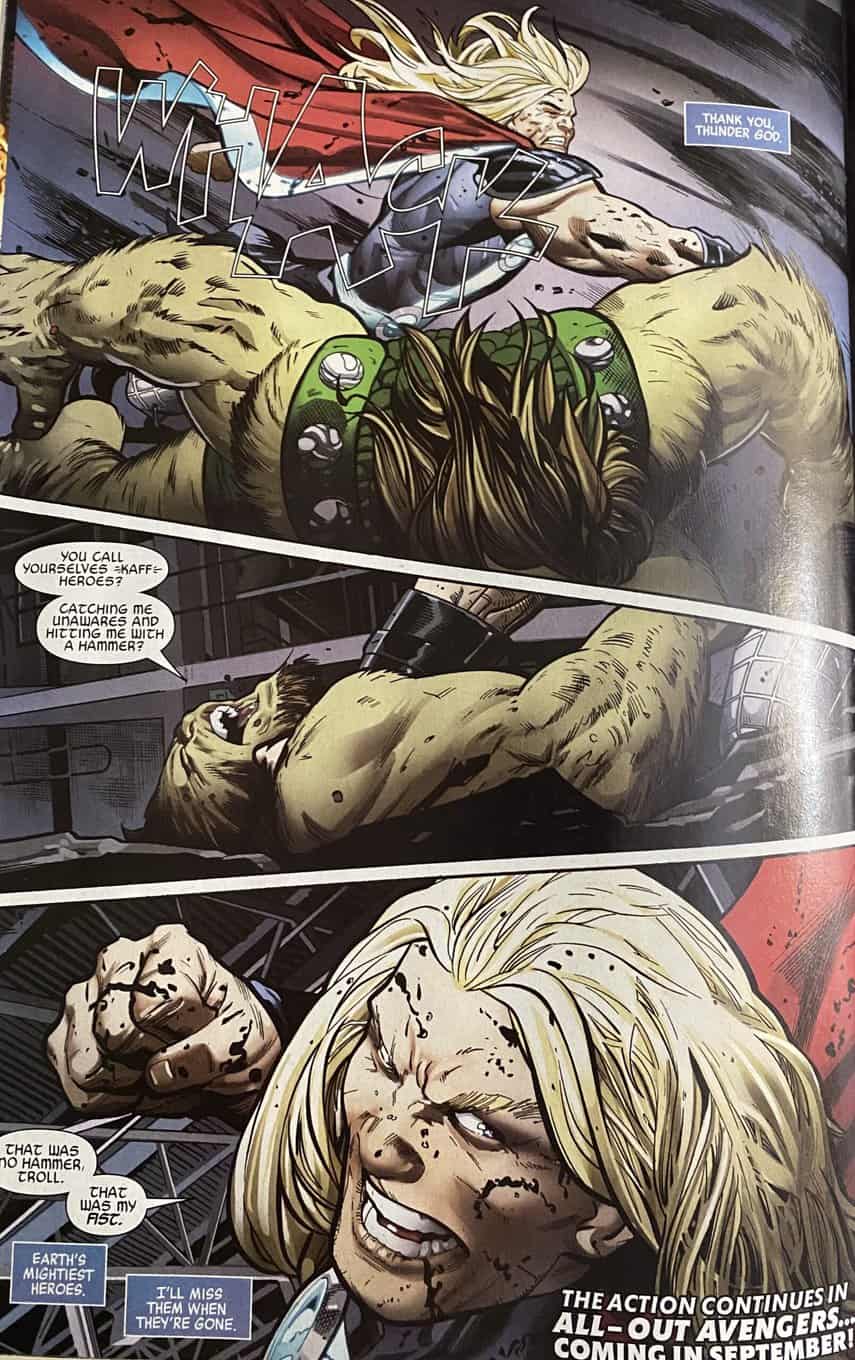