Spider-Man and Spider-Woman Multiply Ahead Of Dark Web?!

The Future of the Spider-Verse Revealed in New Series

This August, Dan Slott and an all-star lineup of creators introduce a host of brand-new Spider-heroes in ‘Edge of Spider-Verse.’

Announced… at Polygon, fans will return to the SPIDER-VERSE this August in a brand-new EDGE OF SPIDER-VERSE limited series by Dan Slott, Mark Bagley and more! 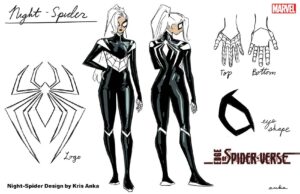 Over the course of five issues, EDGE OF SPIDER-VERSE will introduce brand-new Spider-heroes as well as catch up with classic favorites such as Araña, Spider-Man Noir, Spider-Gwen, and Spider-Man: India! 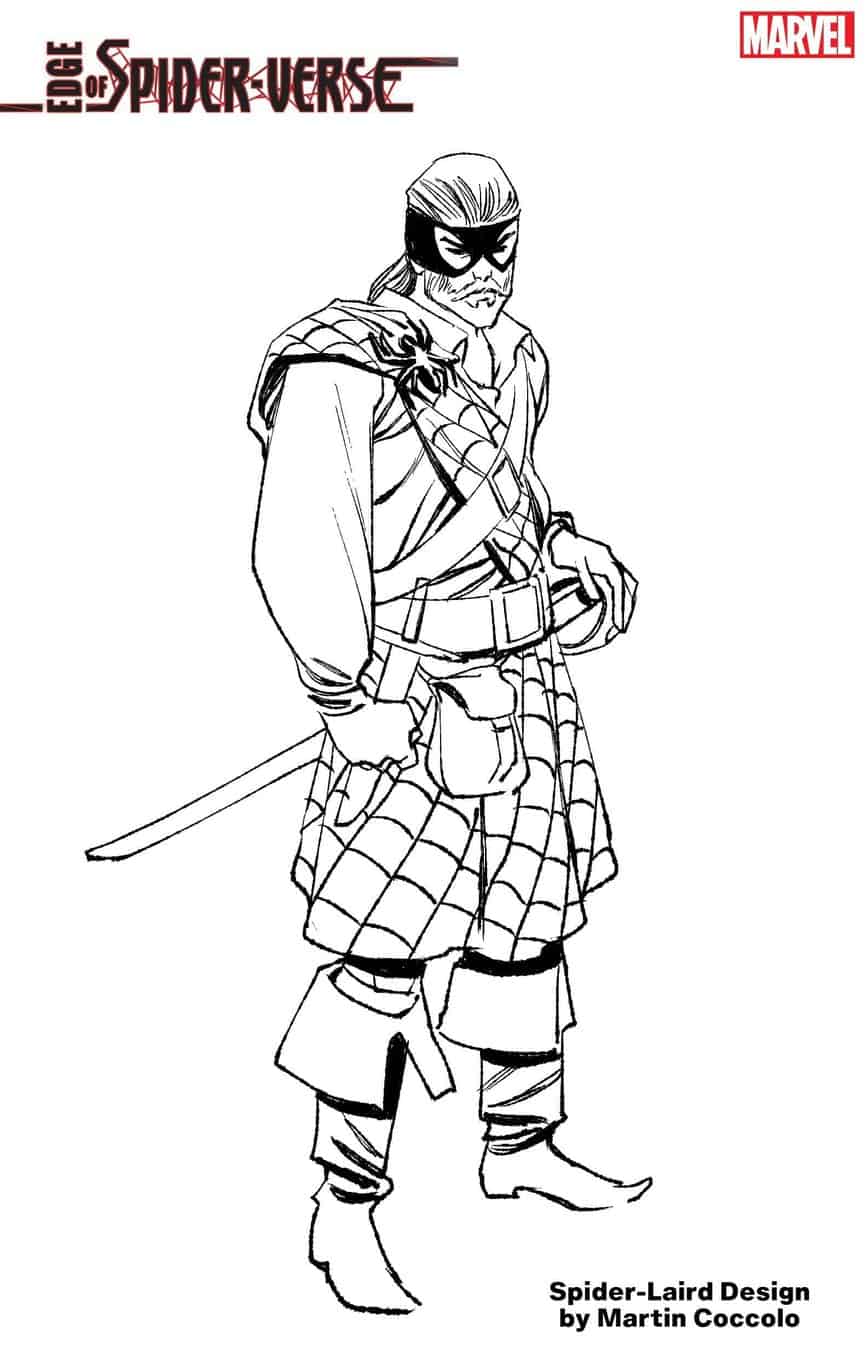 Each thrilling issue will contain three stories packed with debuts, new status quos, and seeds for an overarching saga that will set the stage for THE END OF SPIDER-VERSE, a new epic launching later this year. 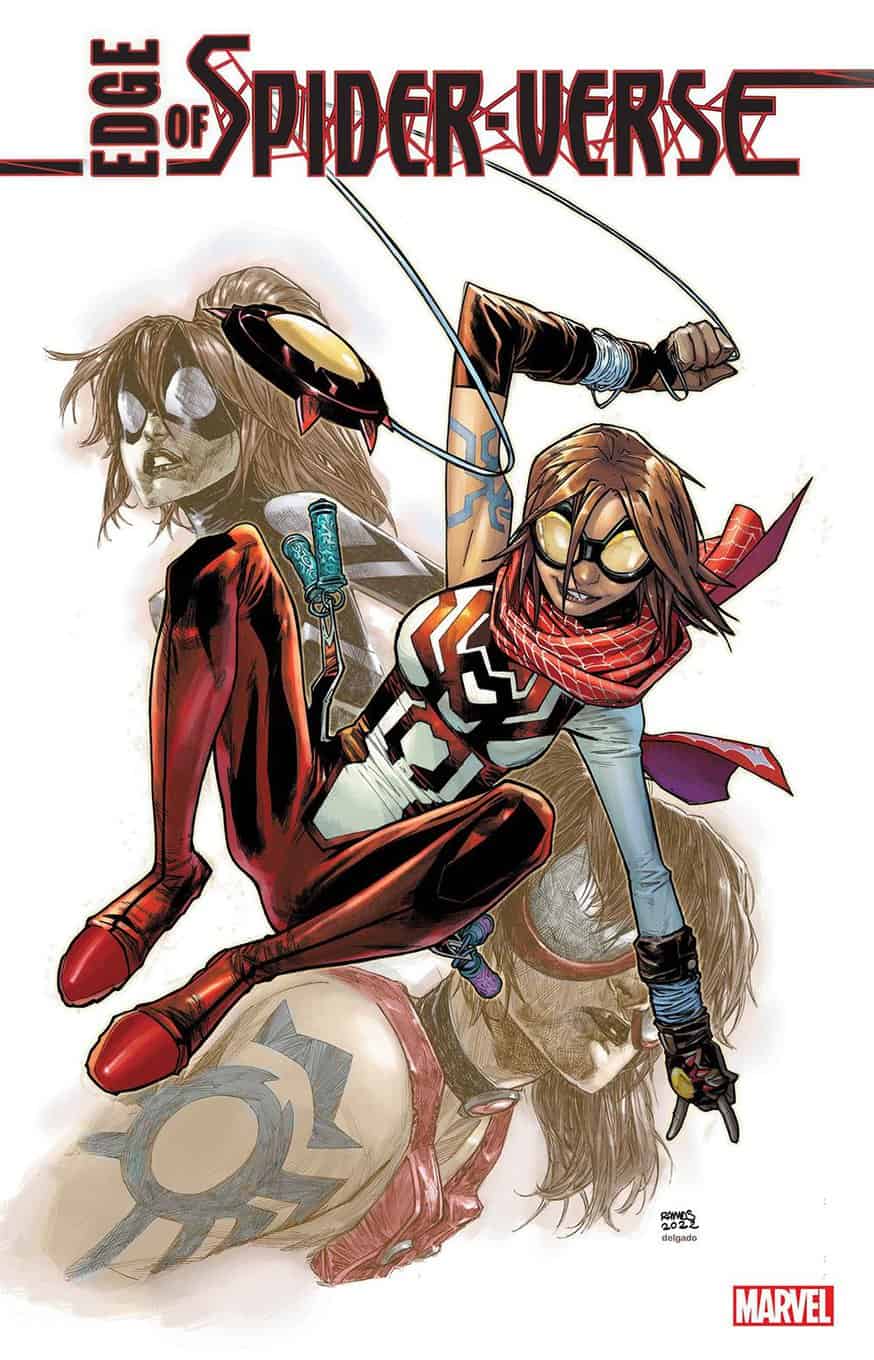 “Marvel has decided to do the unthinkable, go big, and bring the saga of the comic book Spider-Verse to a fiery conclusion,” Slott shared with Polygon. “Yes, that’s right. Later this year we shall all bear witness to THE END OF THE SPIDER-VERSE!” 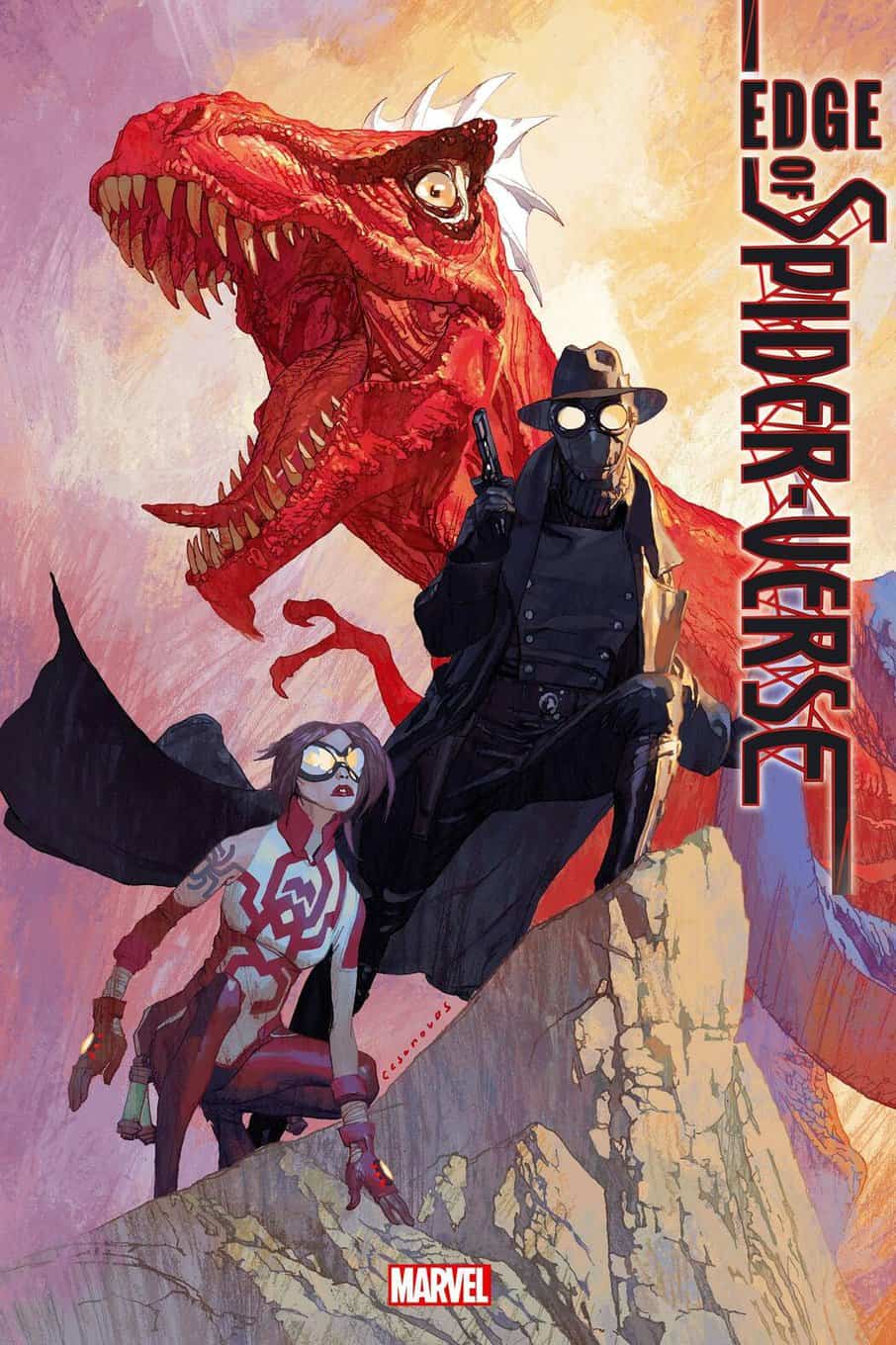 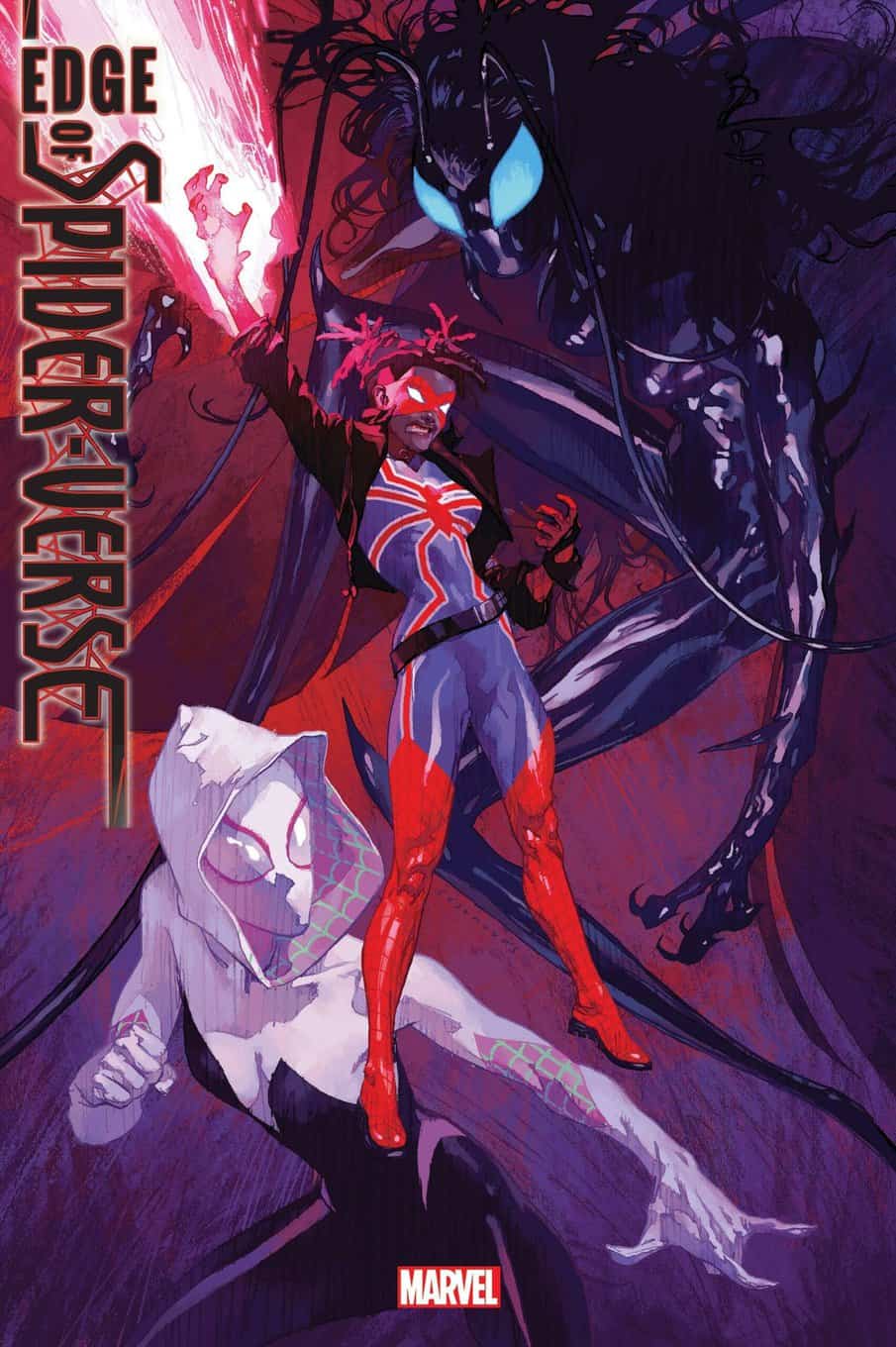 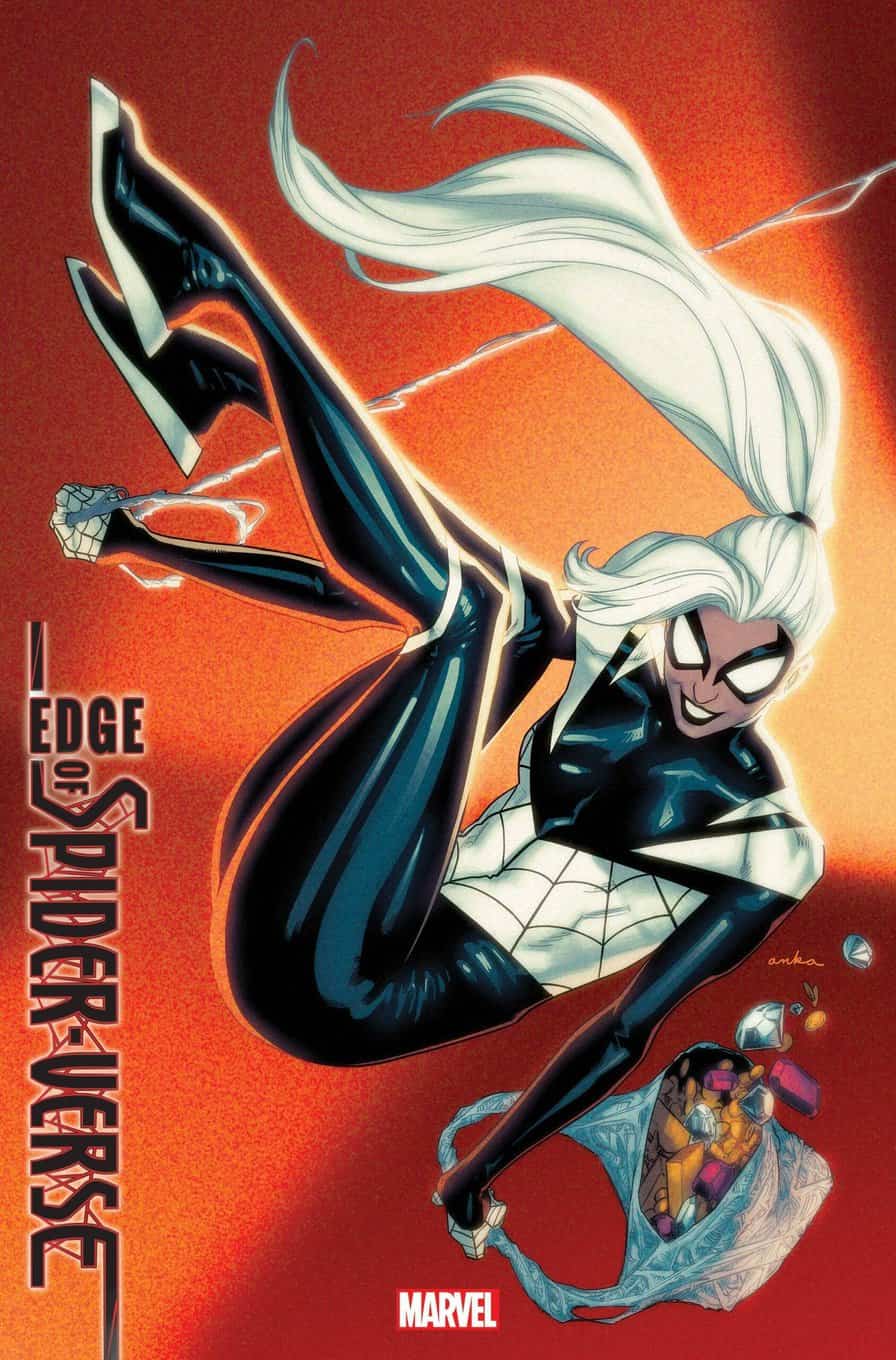 Check out designs for three of the new heroes you’ll meet in the series and don’t miss a single SPIDER-VERSE tale when EDGE OF THE SPIDER-VERSE begins this August!

WWE Announces Sharmell As Next Inductee For WWE Hall Of Fame 2022 Class!