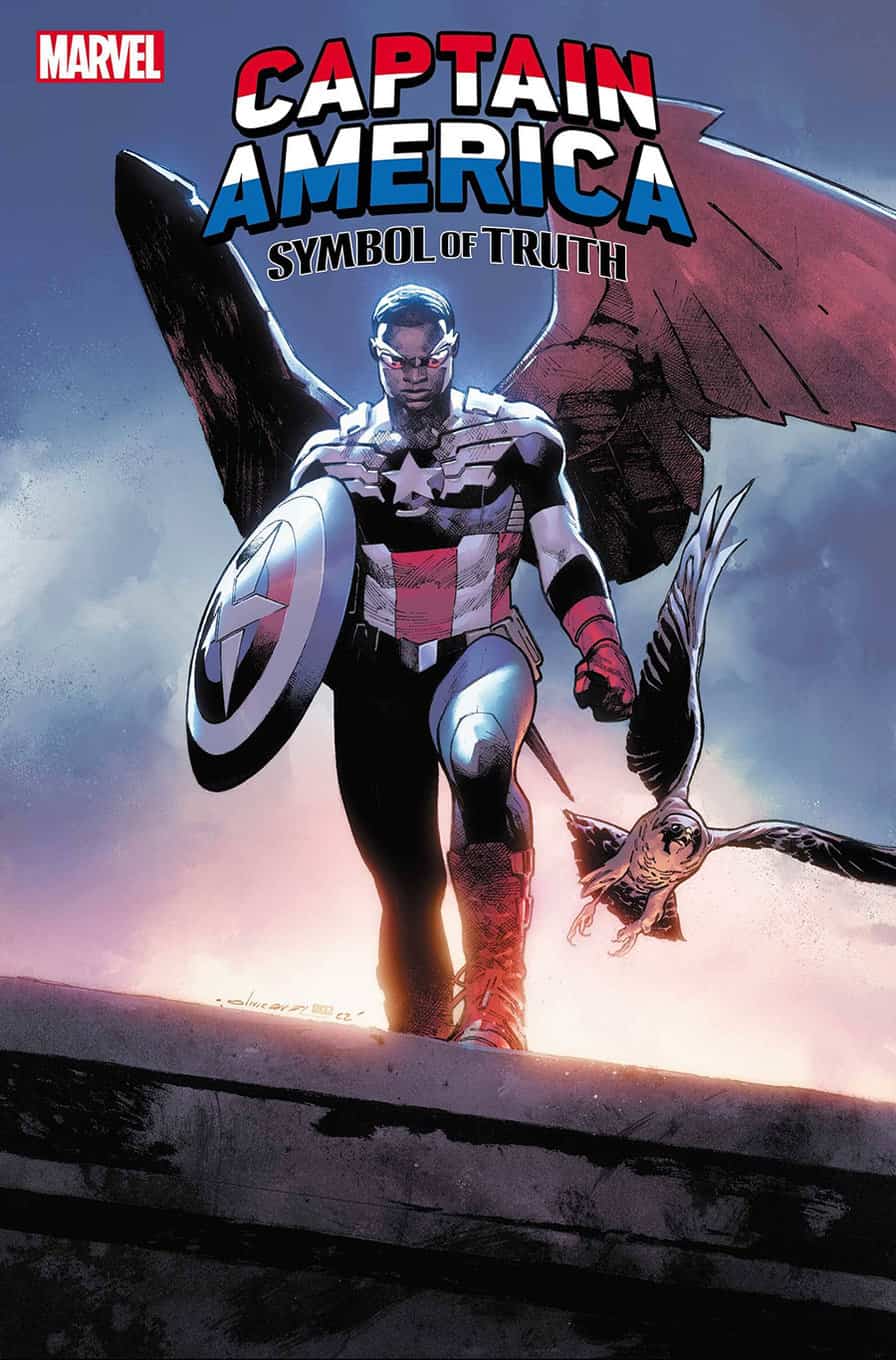 The book has a few more variant covers below to complement the variant above. 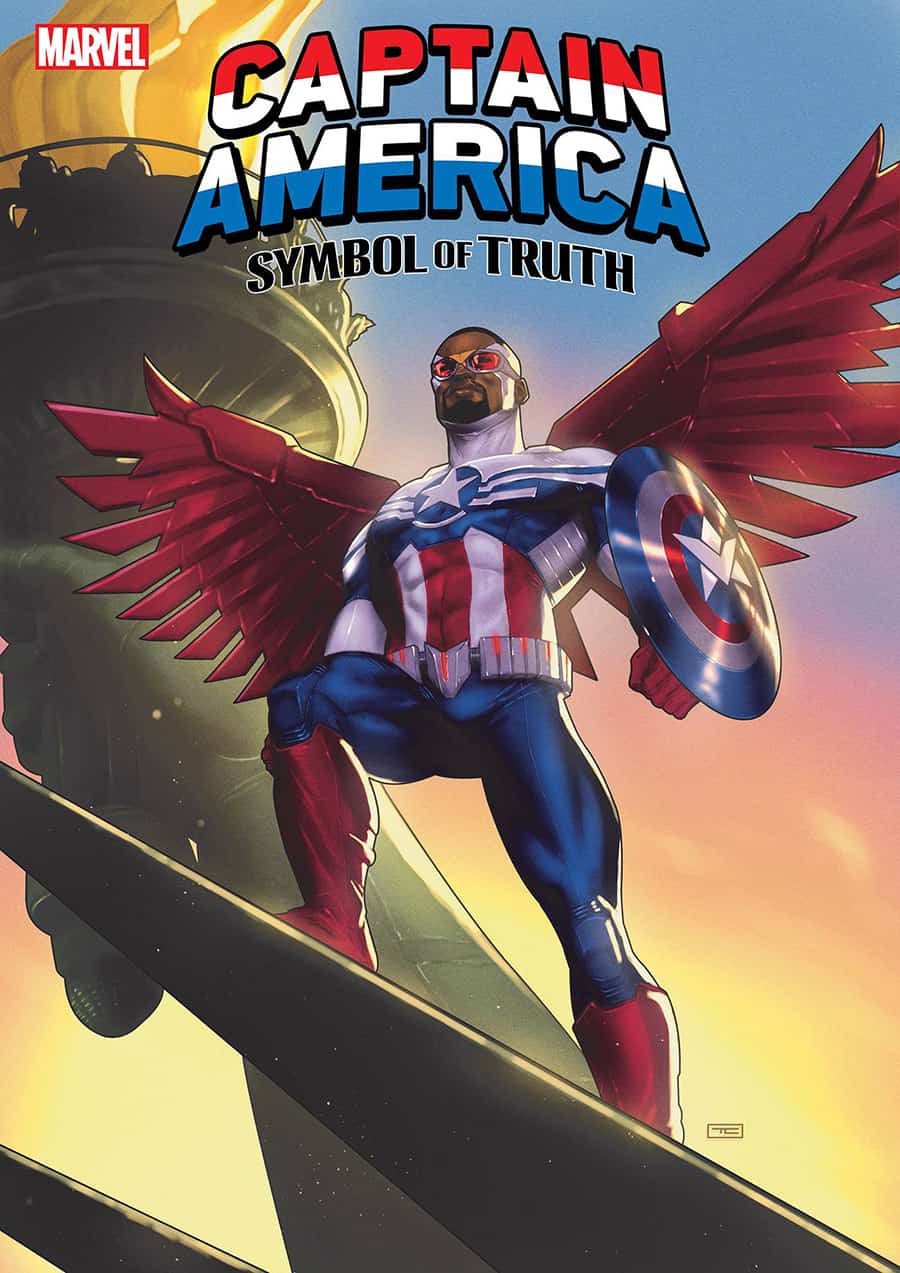 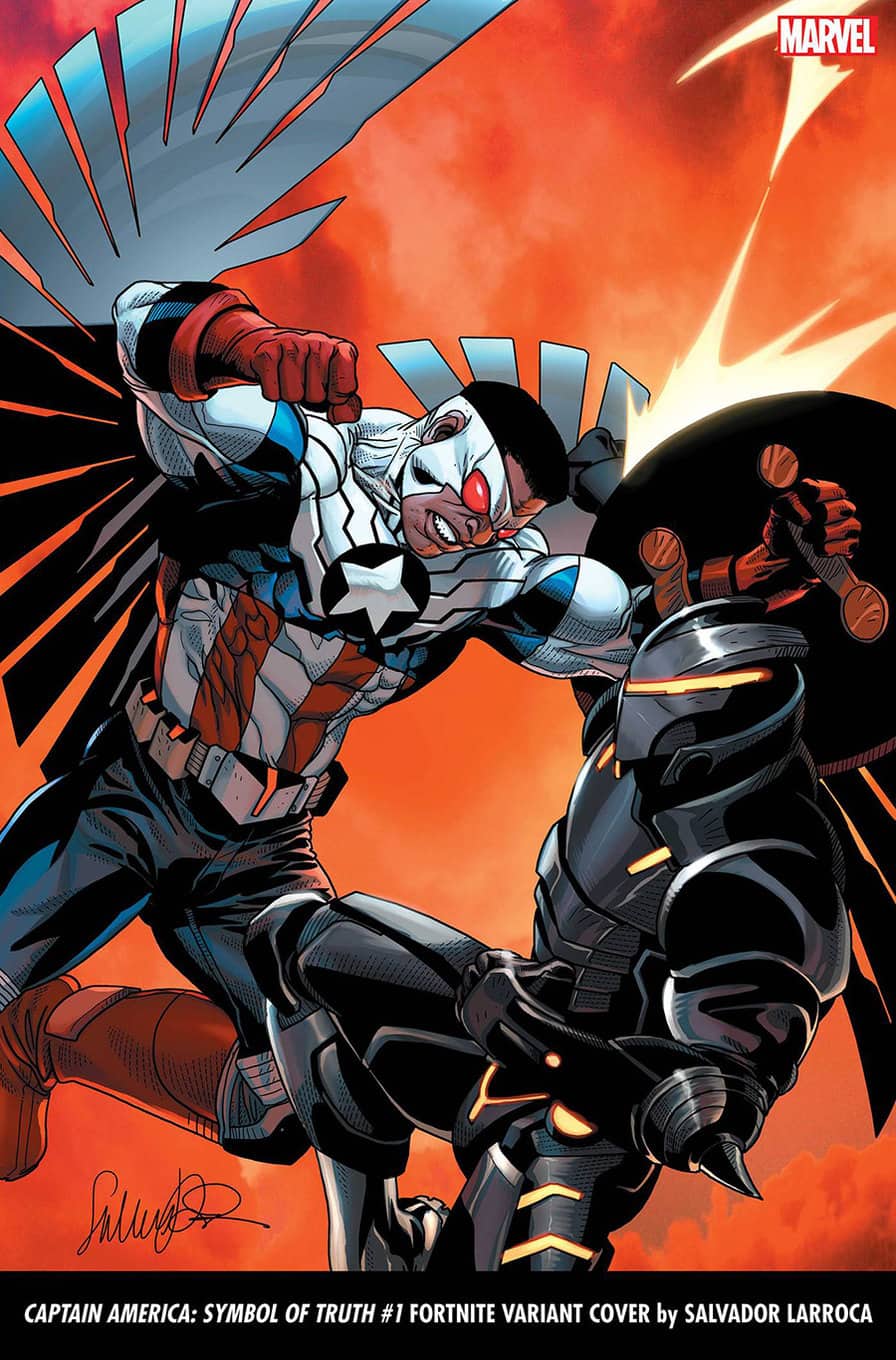 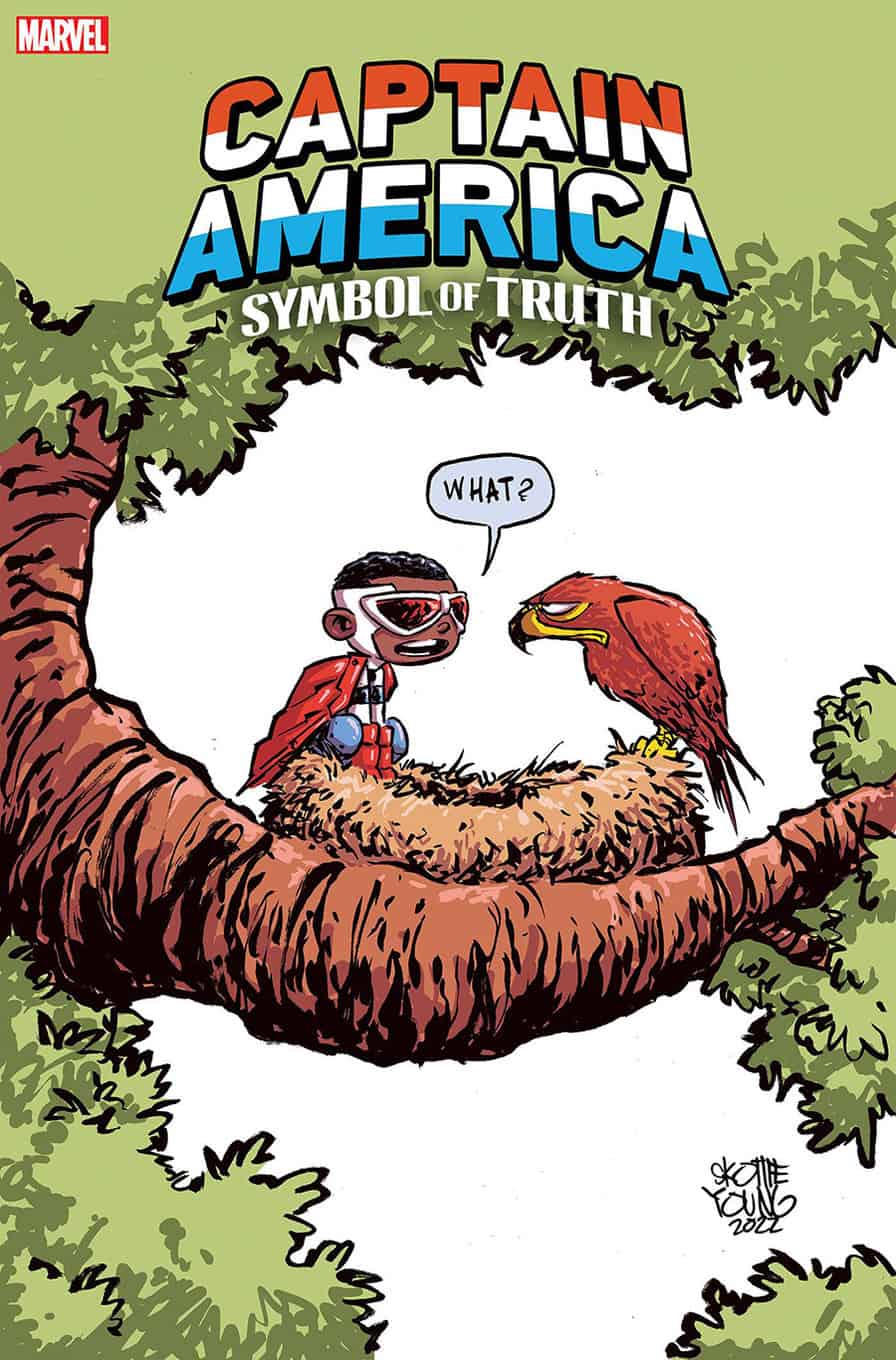 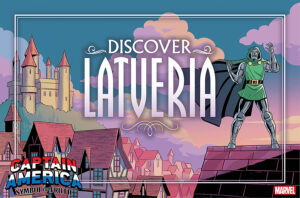 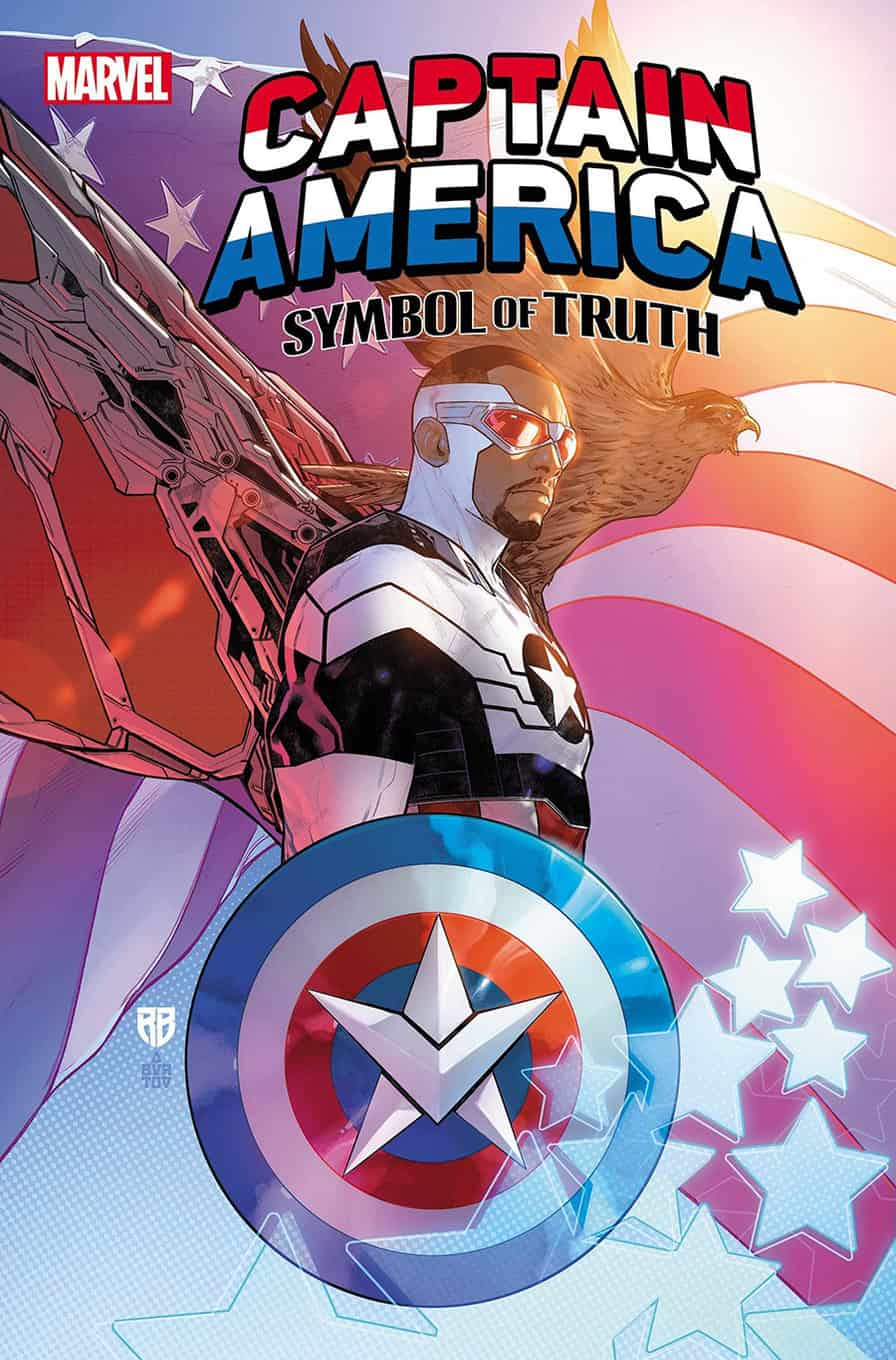 The promise of the title can be gleaned from its solicit.

Sam Wilson picks up the shield once more — and enters a world of trouble! Following a lead from Misty Knight, Sam intercepts a mysterious group hijacking what appears to be an empty train. As he digs deeper, he discovers that the plot may be connected to a crucial piece of Captain America history…and, surprisingly, Wakanda. The world is ready for two Captain Americas — but is Sam Wilson ready for what comes next?
Acclaimed writer Tochi Onyebuchi (BLACK PANTHER LEGENDS, Riot Baby) teams with Stormbreaker R.B. Silva (POWERS OF X, INFERNO, FANTASTIC FOUR) to open a thrilling new chapter of CAPTAIN AMERICA history! 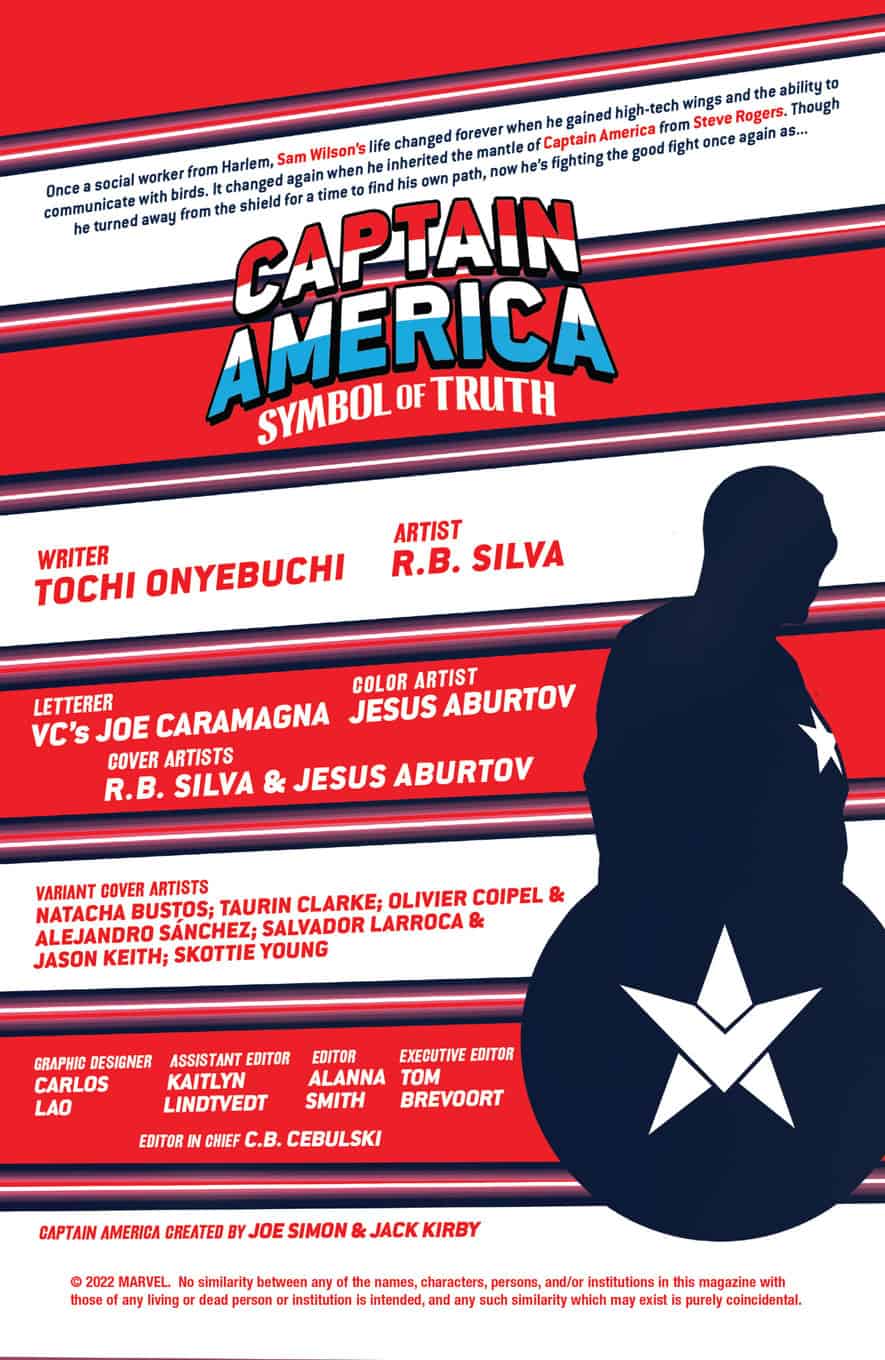 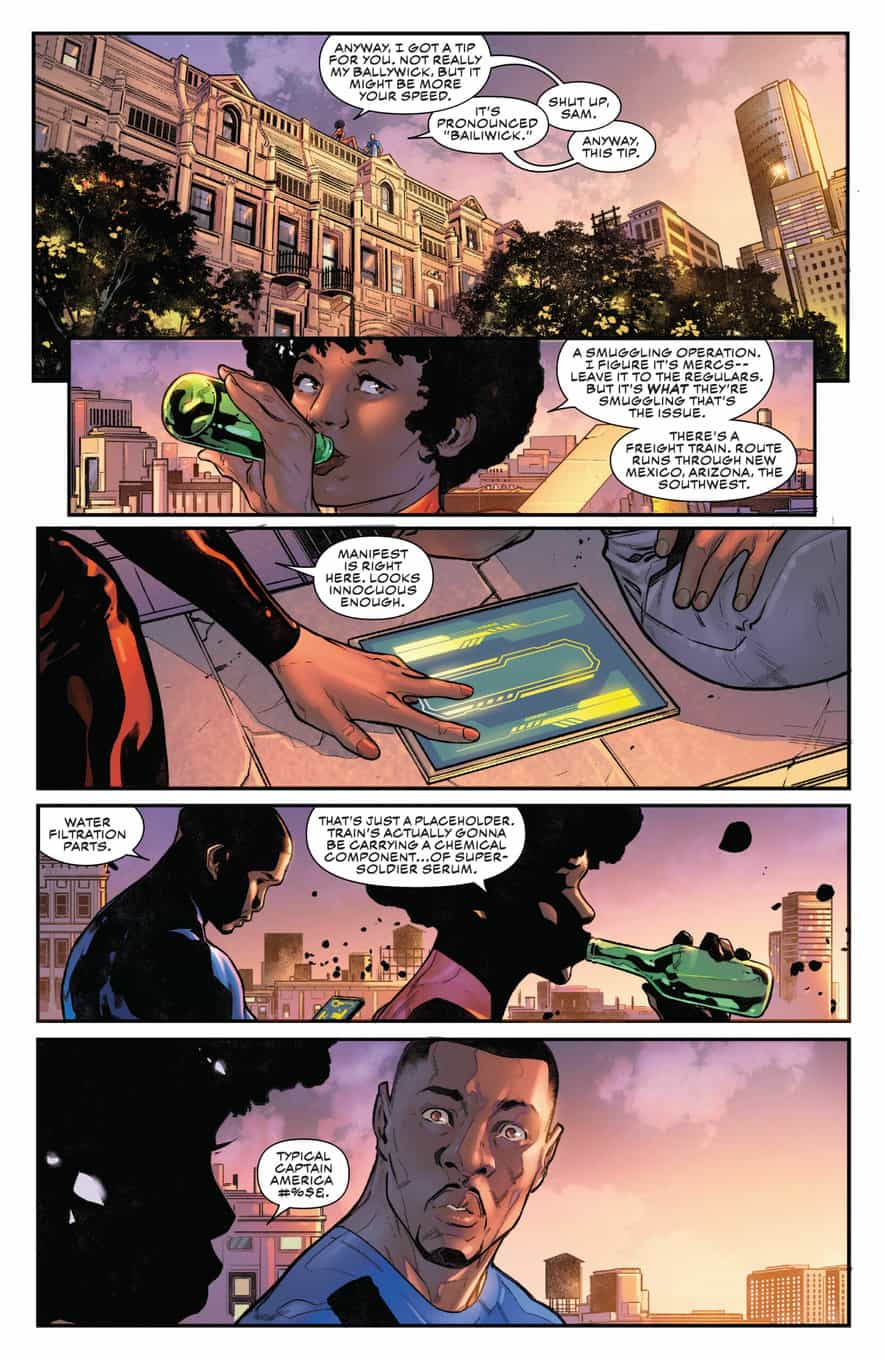 She insists this wasn’t a date between the two, but Captain America and the readers know better. 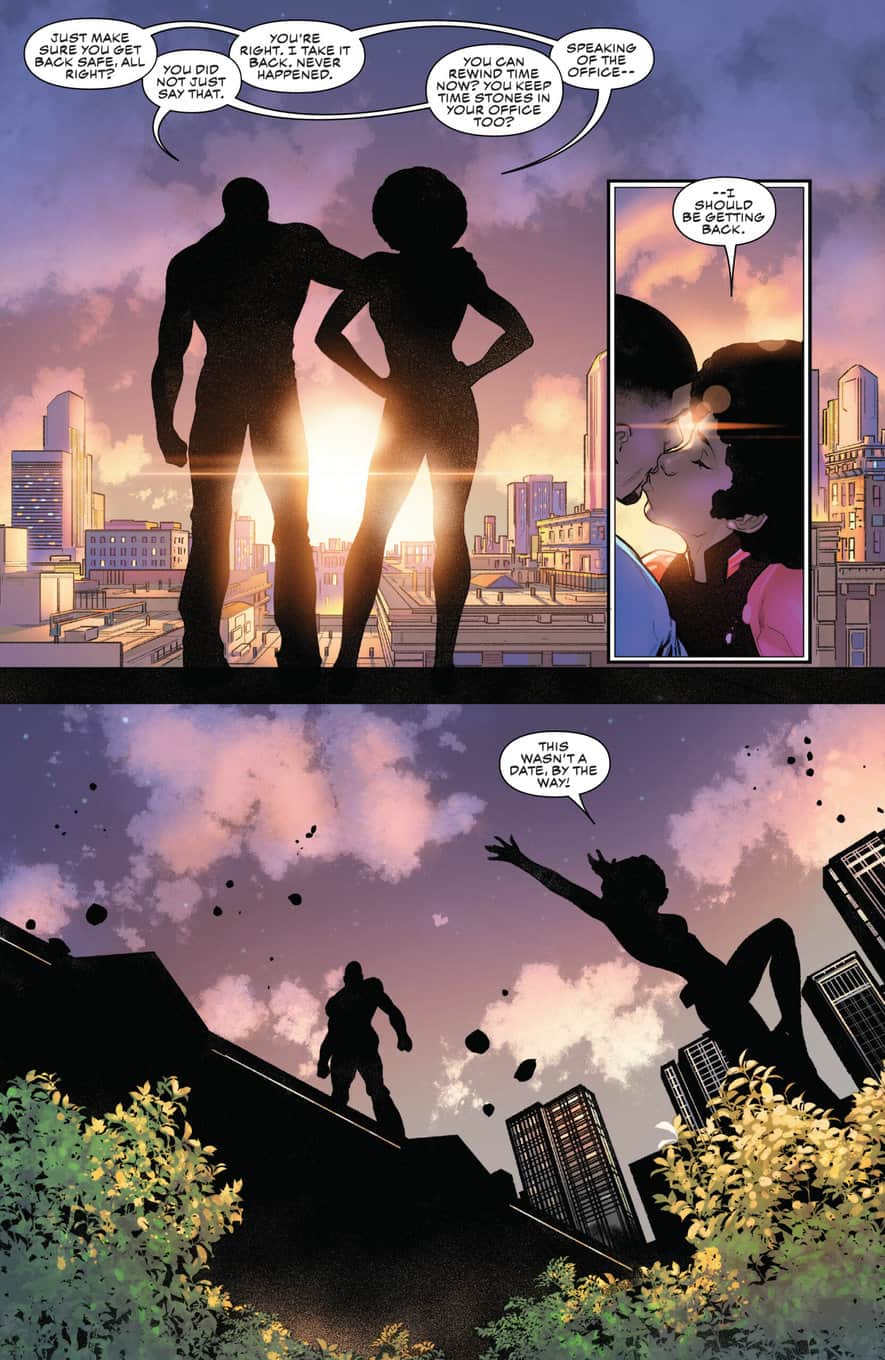 Fast forward to the present with Captain America and Falcon fighting armed assailants on a moving train. 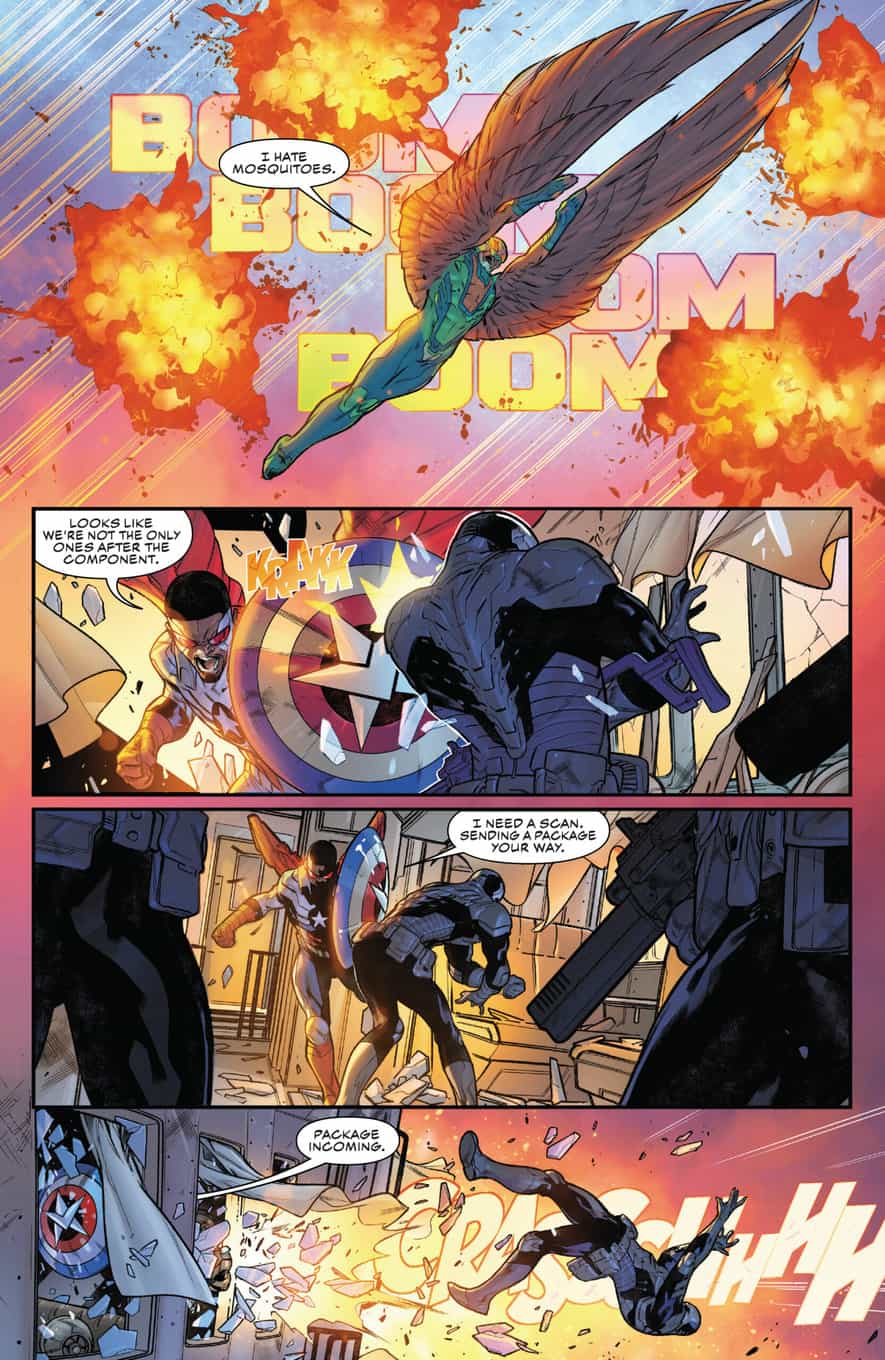 Falcon does a scan of the rain and thinks he’s found what they’re been looking for. 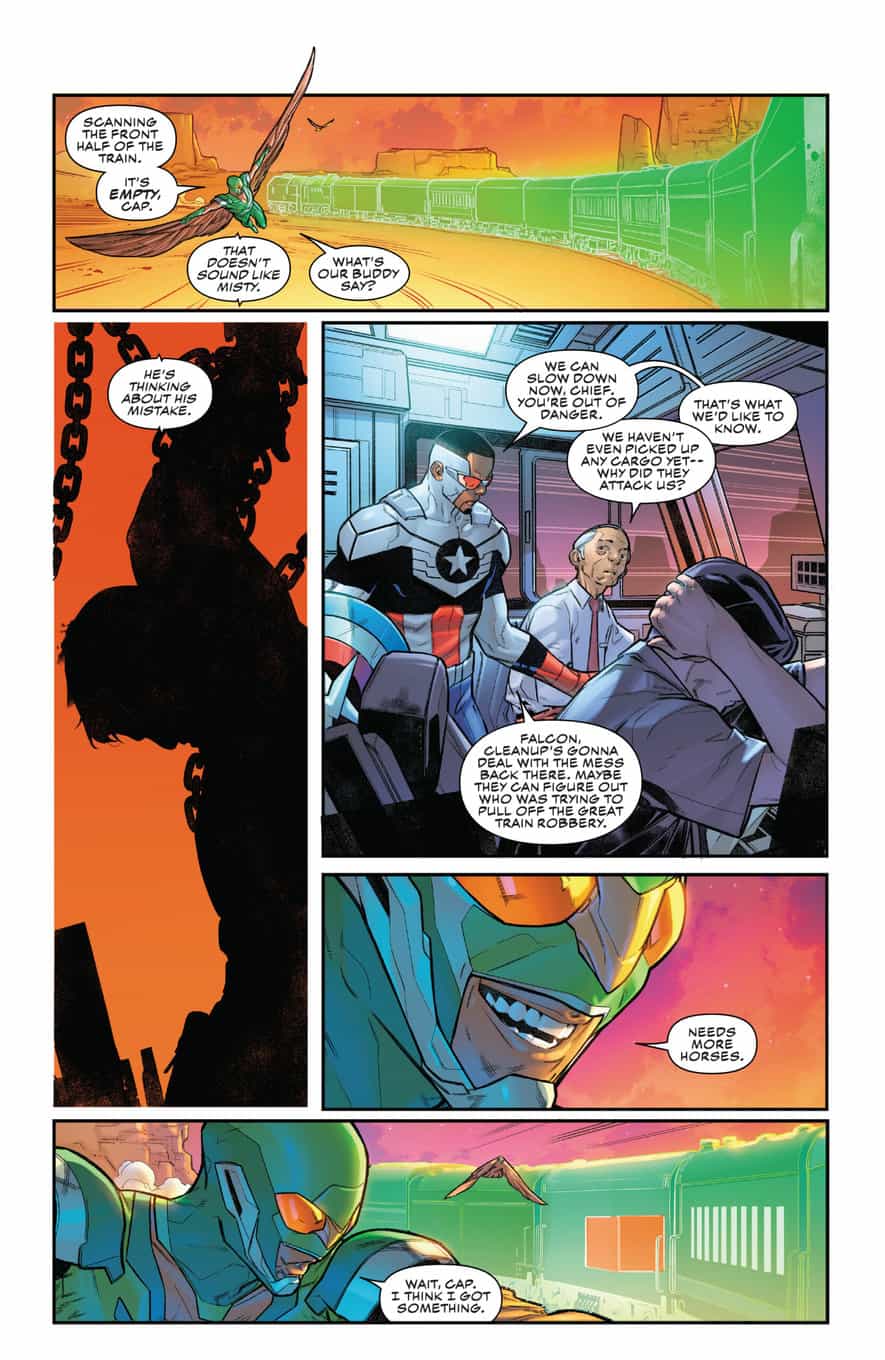 However, instead they find migrants including Falcon’s own cousin. 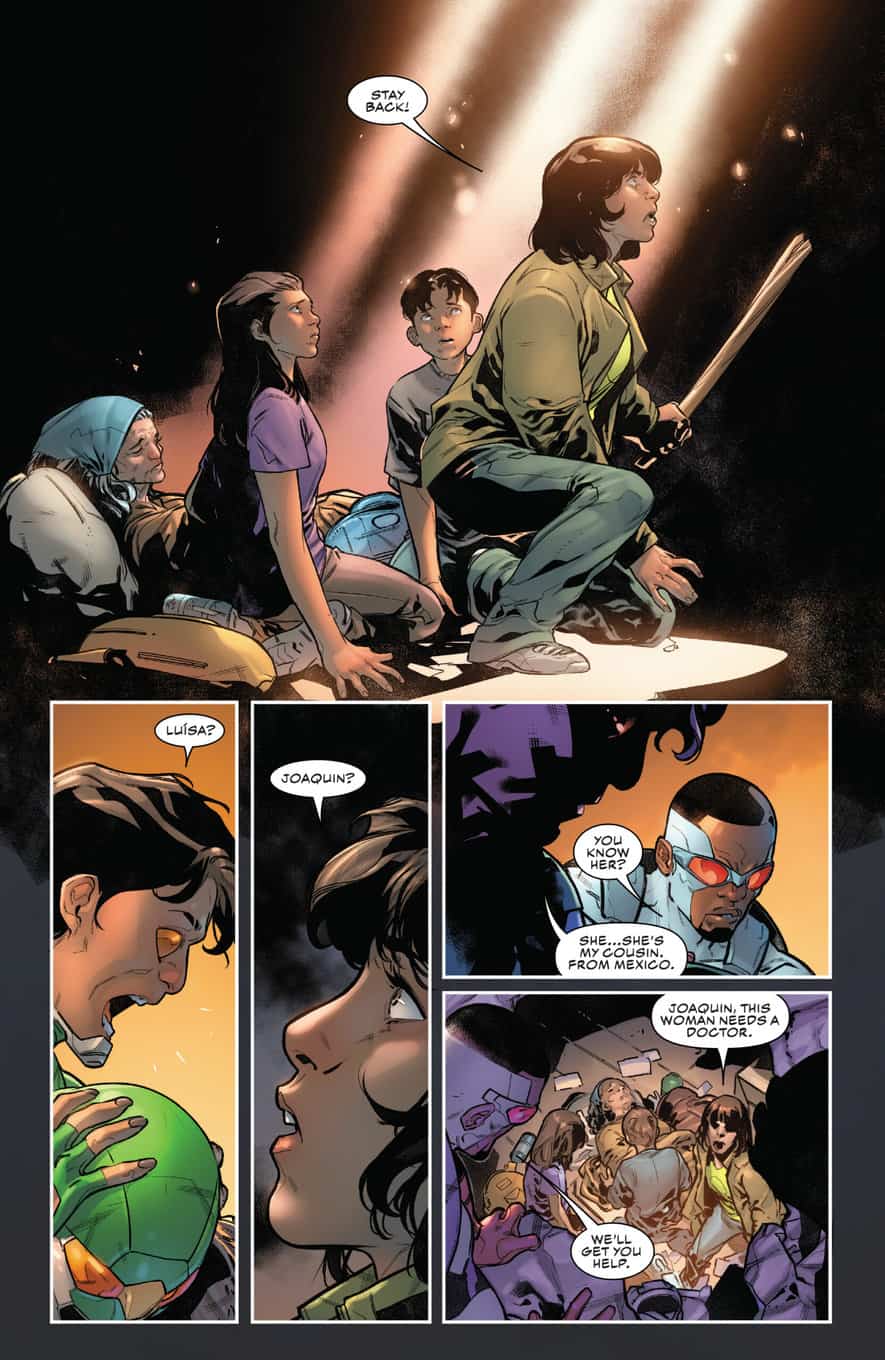 They turn the migrants to the government are wary about it as the Senator that has a leadership role on the immigration file is anti-immigration. 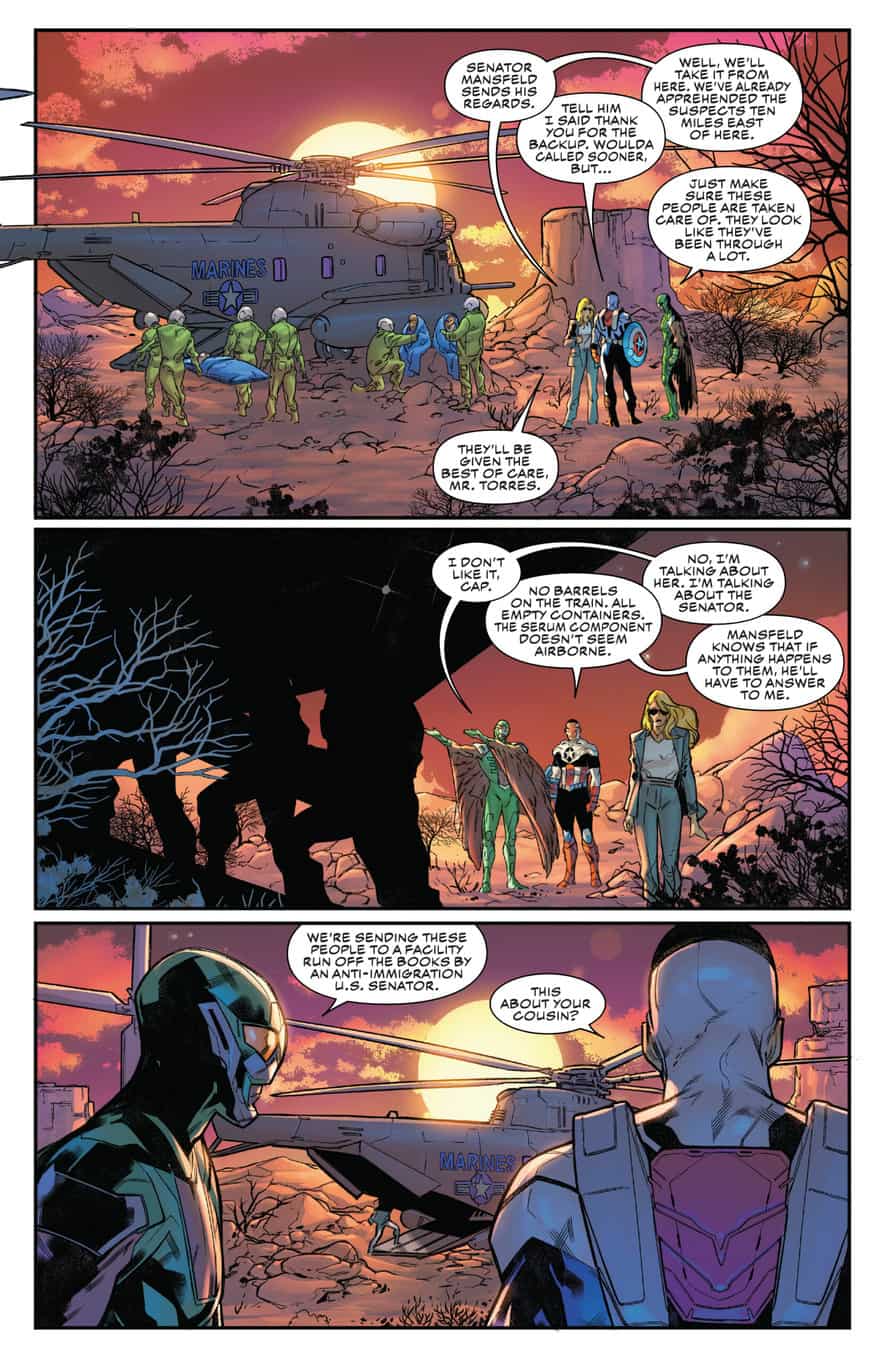 Captain America is conflicted over their decision. 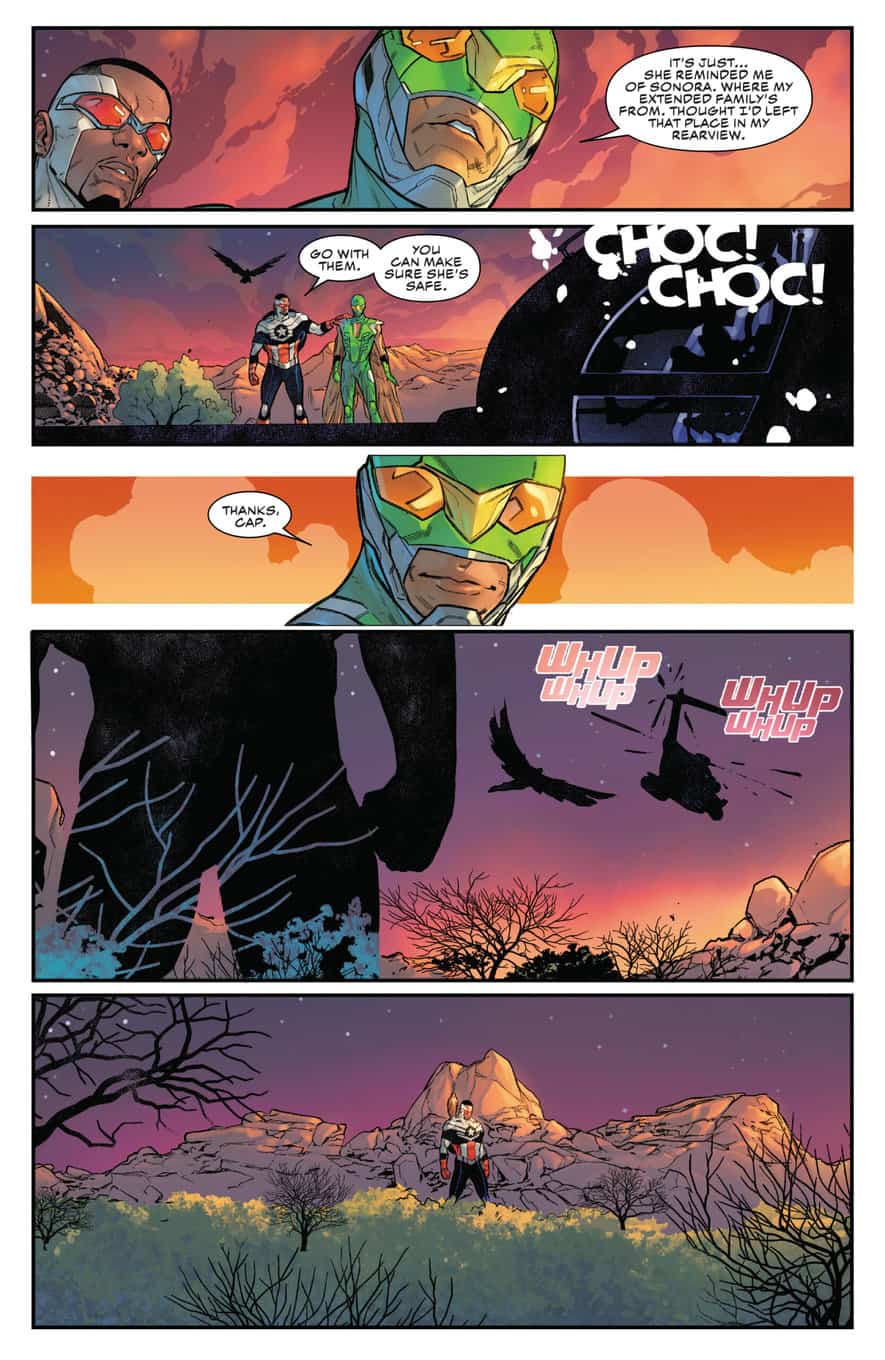 The book ends in prison with Crossbones. 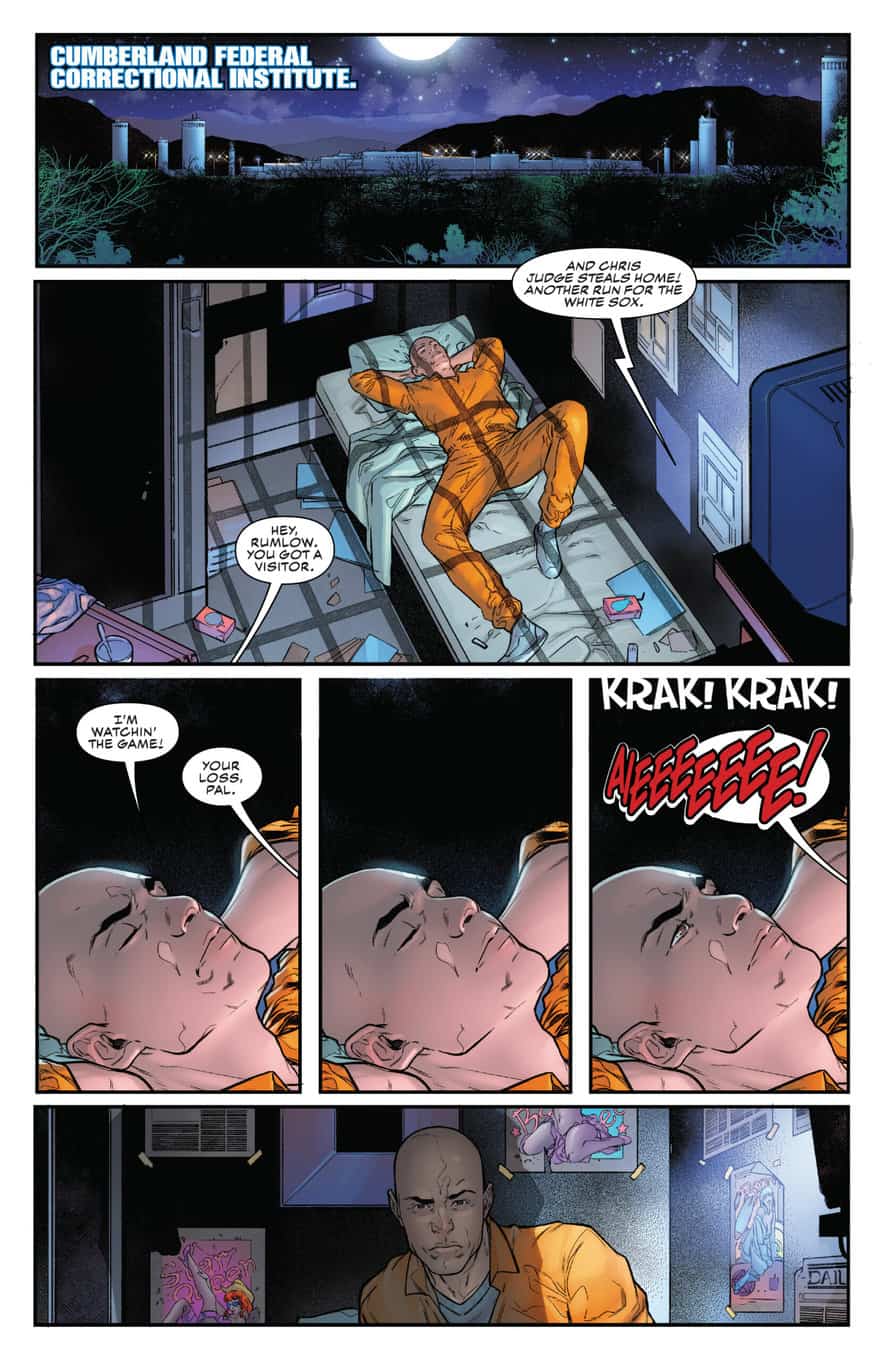 He’s being recruited by the White Wolf aka the Hunter. 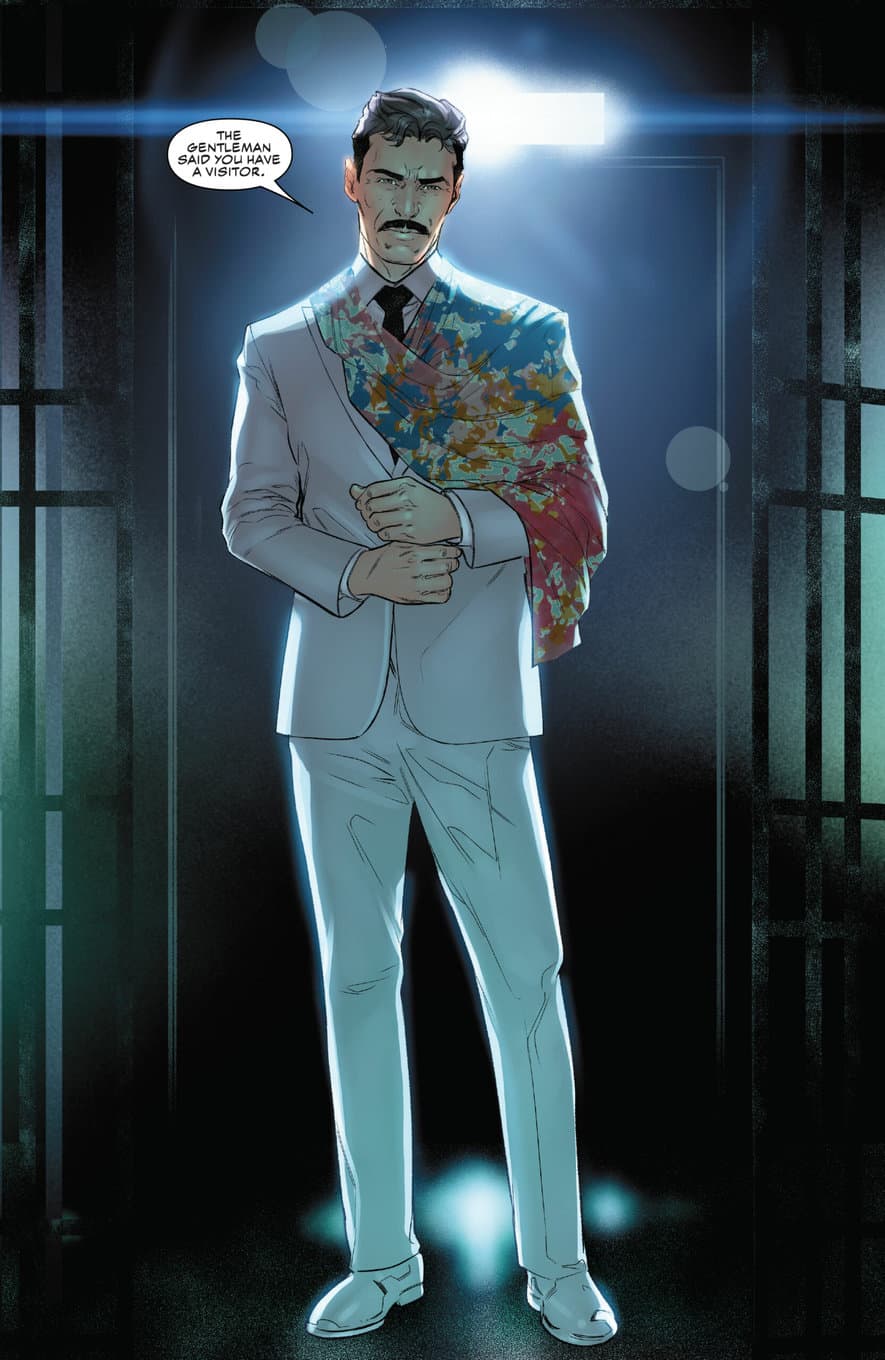 He has plans to overthrow a government and will let Crossbones kill a Captain America on that journey. 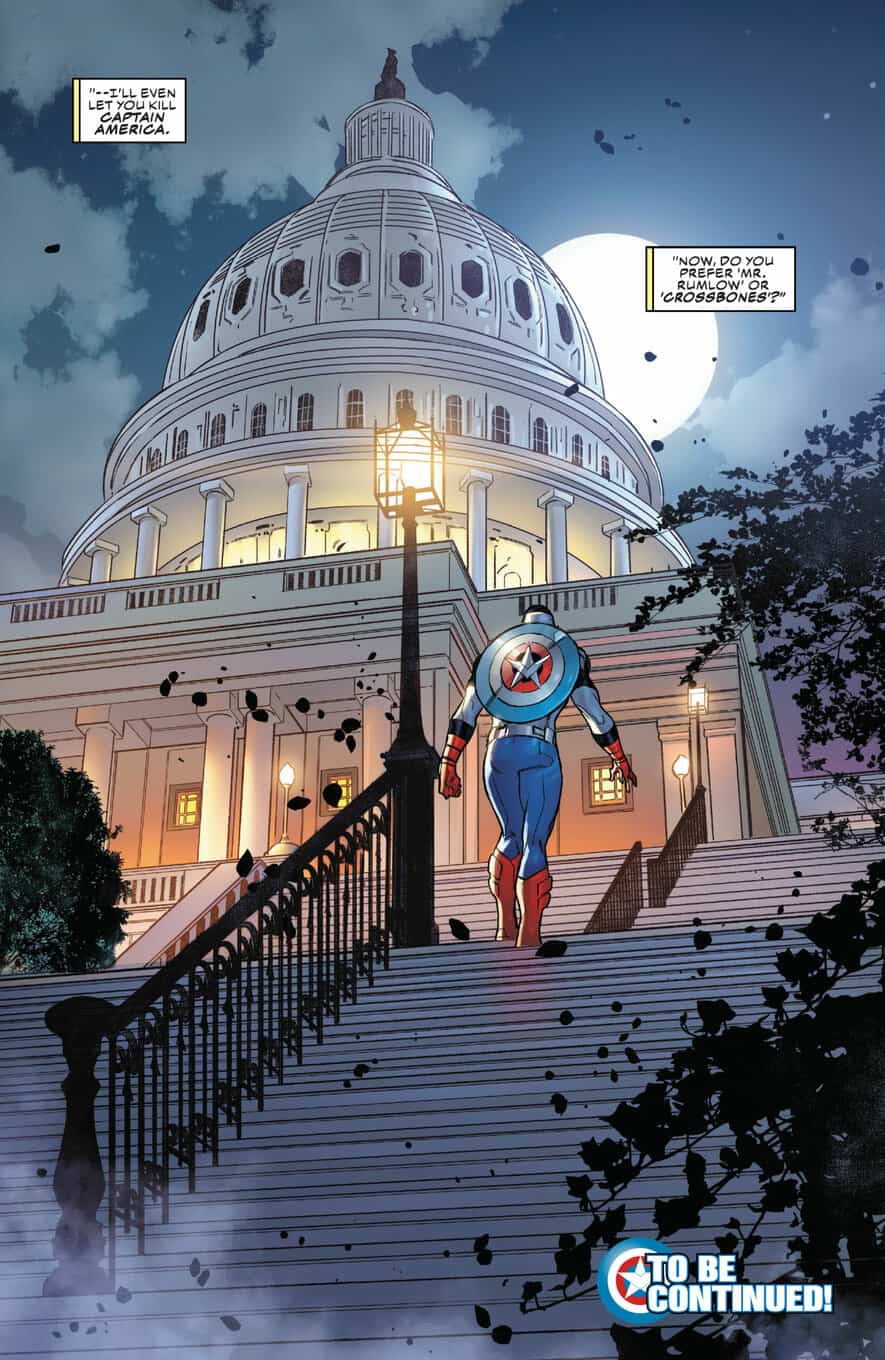 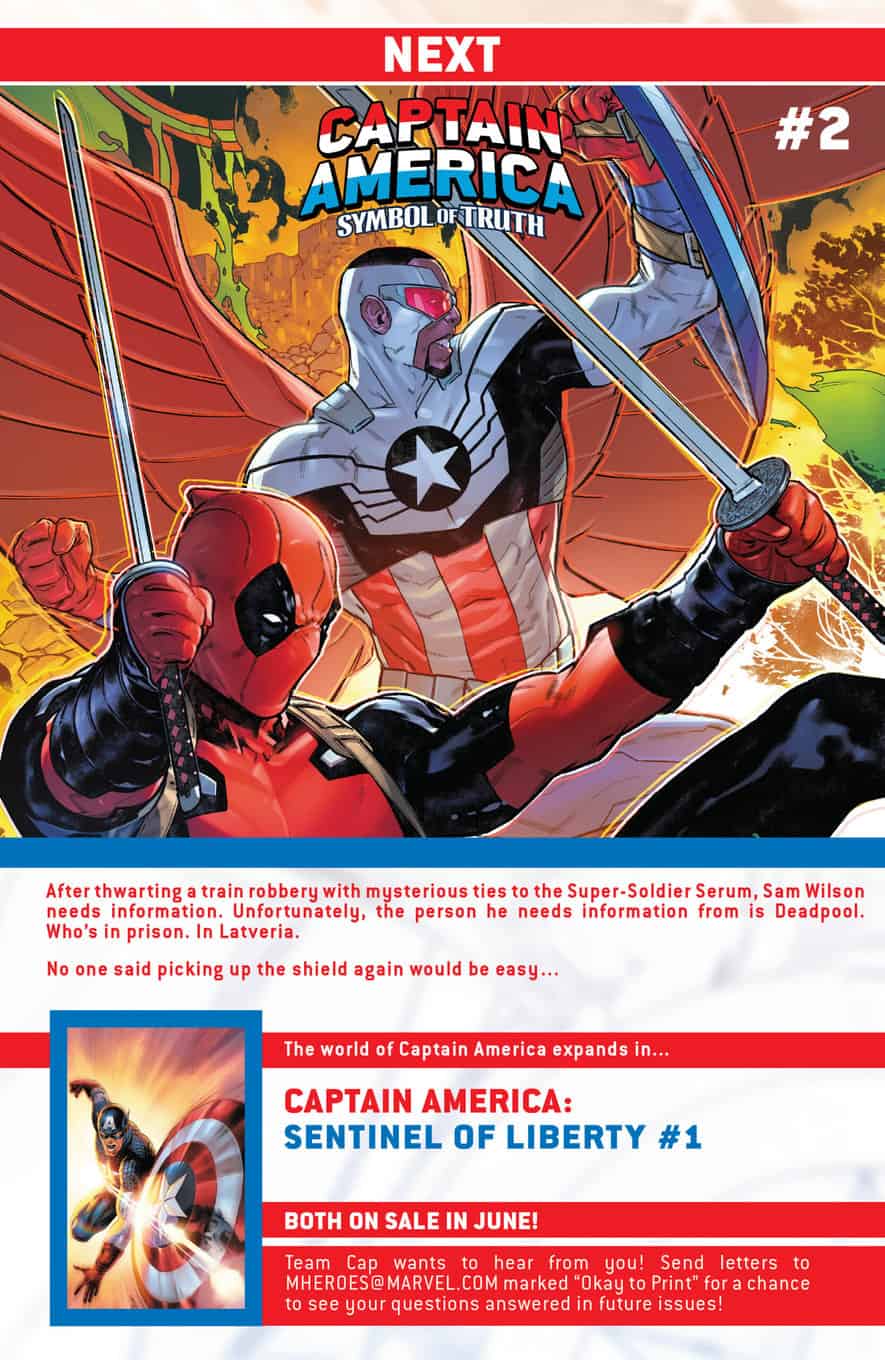 An energetic issue with lots of action, intrigue and drama. The overlay of real-world immigration challenges was impactful. The art was amazing. A solid opening salvo. 8.5 out of 10.

Marvel Comics December 2022 Solicitations Spoilers Sees A Cold War For Captain America (Plural) & A Terrifying Fate For Nomad, But Which One?!