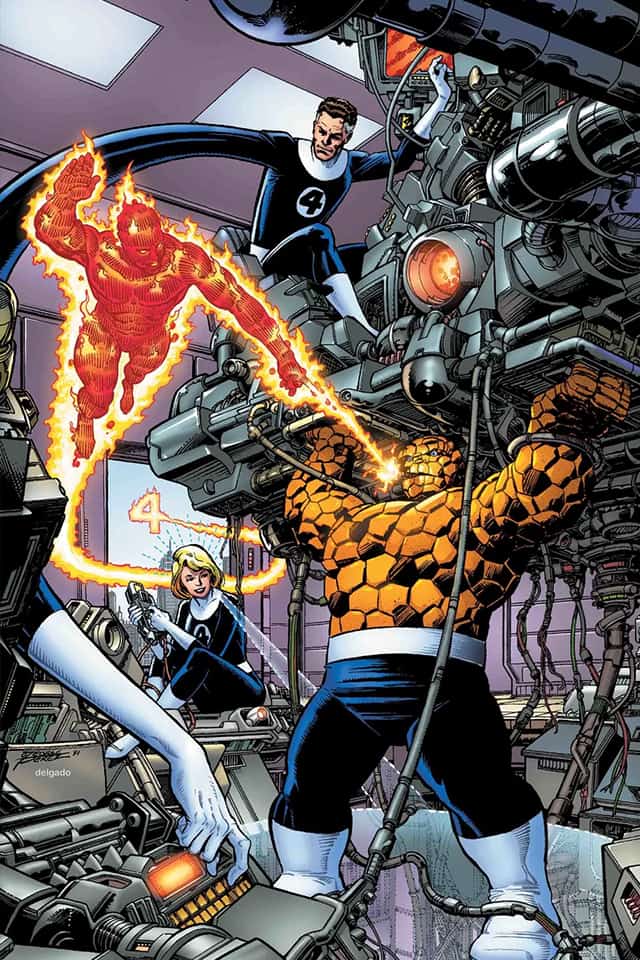 Marvel’s initial response to George Perez’s passing was brief, but now the company has a longer tribute to share.

Marvel Comics pauses to reflect upon the life and career of beloved writer and legendary artist George Pérez, who was widely known and respected for his incredible talent, kindness and generosity in the comics community and beyond. During his career at Marvel, he contributed to several ongoing titles, such as THE AVENGERS, THE INHUMANS, and FANTASTIC FOUR. He also co-created Marvel’s first Latin American Super Hero and first Puerto Rican mainstream character, Hector Ayala, AKA White Tiger, which inspired more heroes under the same alias.

Born on June 9, 1954 in the Bronx to Puerto Rican parents, George and his younger brother dreamed of being artists. Already drawing at the early age of five, George honed his skills and went on to become a regular contributor at the House of Ideas and famous for his seminal work in the industry.

In 1973, George broke into comics as an assistant for Marvel artist Rich Buckler. They both worked under Art Director John Romita Sr., who became a mentor to George. After making his debut by penciling a short satirical story featuring Luther Manning, AKA Deathlok, in ASTONISHING TALES #25 in 1974, it wasn’t long before George became a regular contributor. 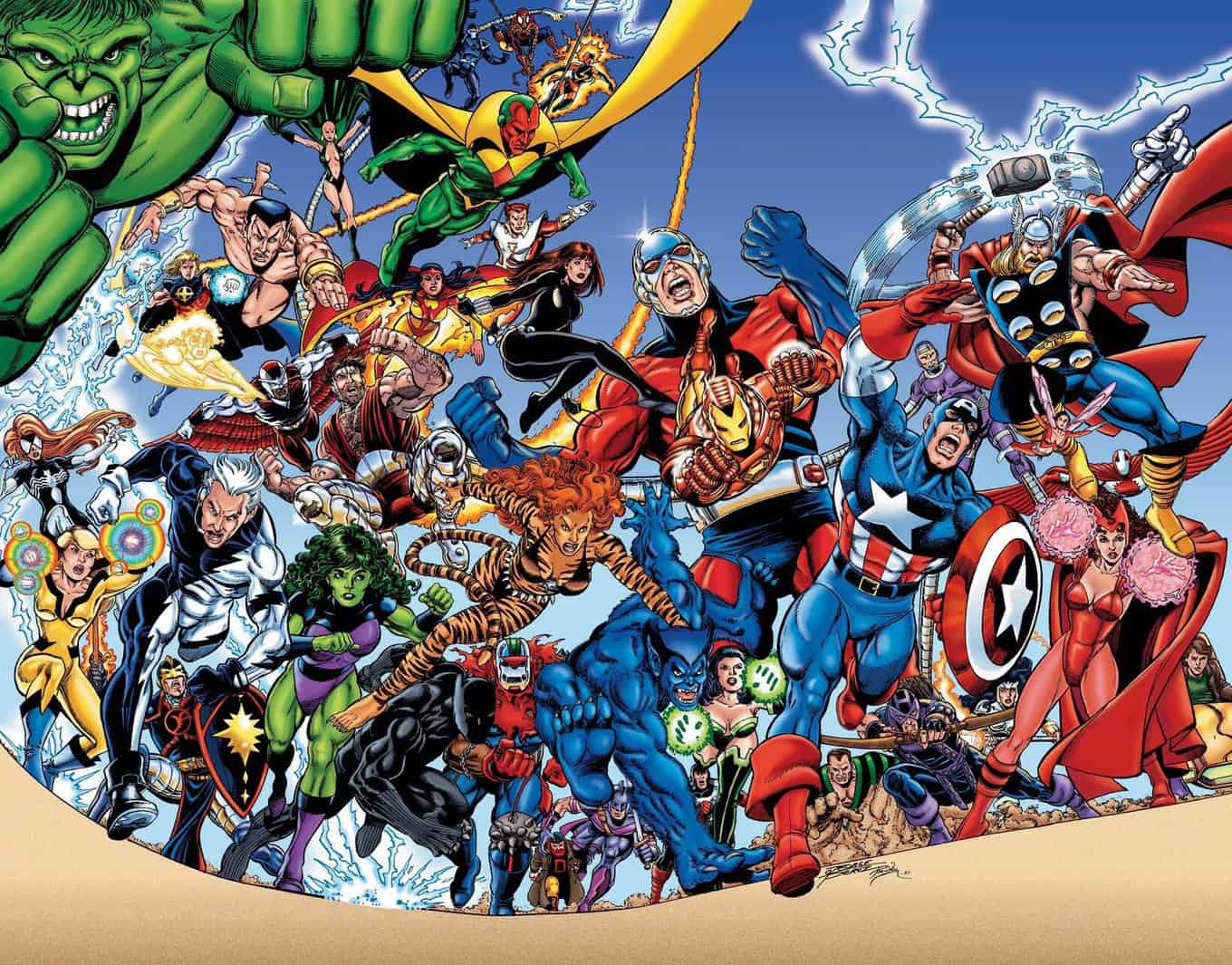 He soon debuted his first cover in CREATURES ON THE LOOSE #34 and penciled for “Sons of the Tiger,” a strip in THE DEADLY HANDS OF KUNG FU title. It was there, in issue #19, where he and writer Bill Mantlo co-created White Tiger, introducing Hector Ayala’s Super Hero origin story to fans around the world.

George’s career continued to take off when he began contributing to The Avengers starting with THE AVENGERS #141, where he was dubbed Marvel’s “newest Avengin’ Ace.” In FANTASTIC FOUR #176 with writer Roy Thomas, George broke the fourth wall when they included the Marvel office and all the creators in it, illustrating versions of then-Editor-in-Chief Archie Goodwin, writer Gerry Conway, and more. In addition to working with Thomas, George worked with writers Len Wein and Marv Wolfman. He went on to co-create additional recurring characters that continue to live on in the comics, including Henry Peter Gyrich and Taskmaster.

George began working for DC Comics in 1980 while continuing his Marvel work. He penciled several series, most notably The New Teen Titans, Wonder Woman, Justice League of America, and Superman, and took on writing duties as well. He worked with them for just over a decade before joining the team on Marvel’s seminal INFINITY GAUNTLET series in 1991 with writer Jim Starlin and HULK: FUTURE IMPERFECT with writer Peter David.

With his decades-long experience at many publishing companies, George continued to write more comics, starting with SILVER SURFER #111 and continuing into crossover specials, including a SILVER SURFER/SUPERMAN one-shot in 1996. In 2003, he contributed to the fan-favorite JLA/AVENGERS crossover with Kurt Busiek, which became an instant classic; the crossover was recently reprinted, much to George’s delight.

In addition to George’s lauded comics work, he served as co-chairman on The Hero Initiative, a nonprofit committed to helping comic creators with finances for emergency medical needs.

George won numerous awards, starting with the Eagle Award in 1979 for his time on THE AVENGERS #167-168 and #170-177, and two Eagles after that. He also received an Inkpot Award, several Comics Buyer’s Guide Fan Awards, and a Jack Kirby Award for Best Finite Series two years in a row. Most recently, George received an Inkwell Award, specifically a lifetime achievement award in inking.

George made an indisputable impact on the comics community and its fans. He was well-known for being a friendly and approachable creator, particularly for his warmth, generosity, and kind nature. He will be deeply missed by all that knew him and were touched by his many decades of work. 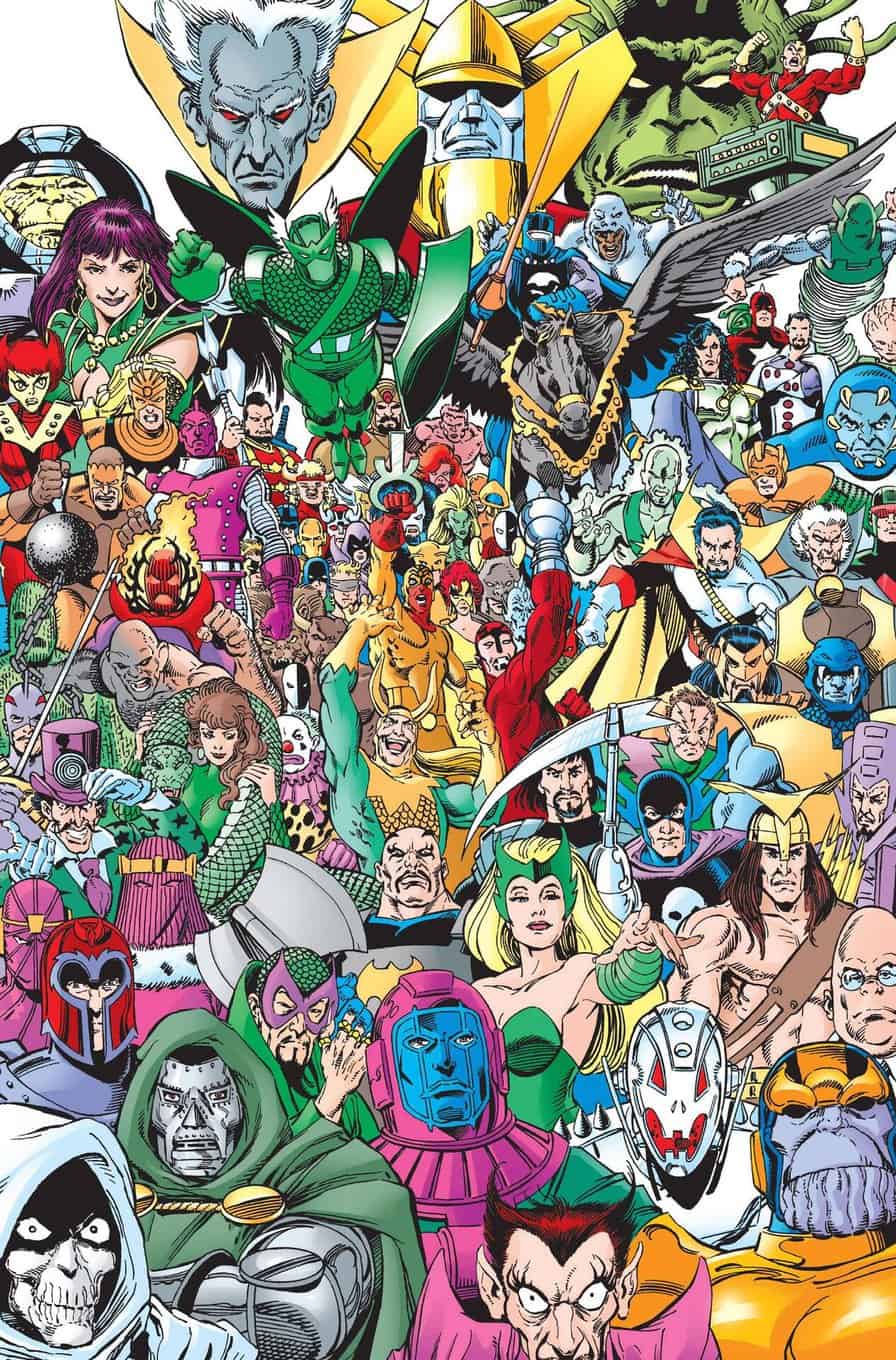 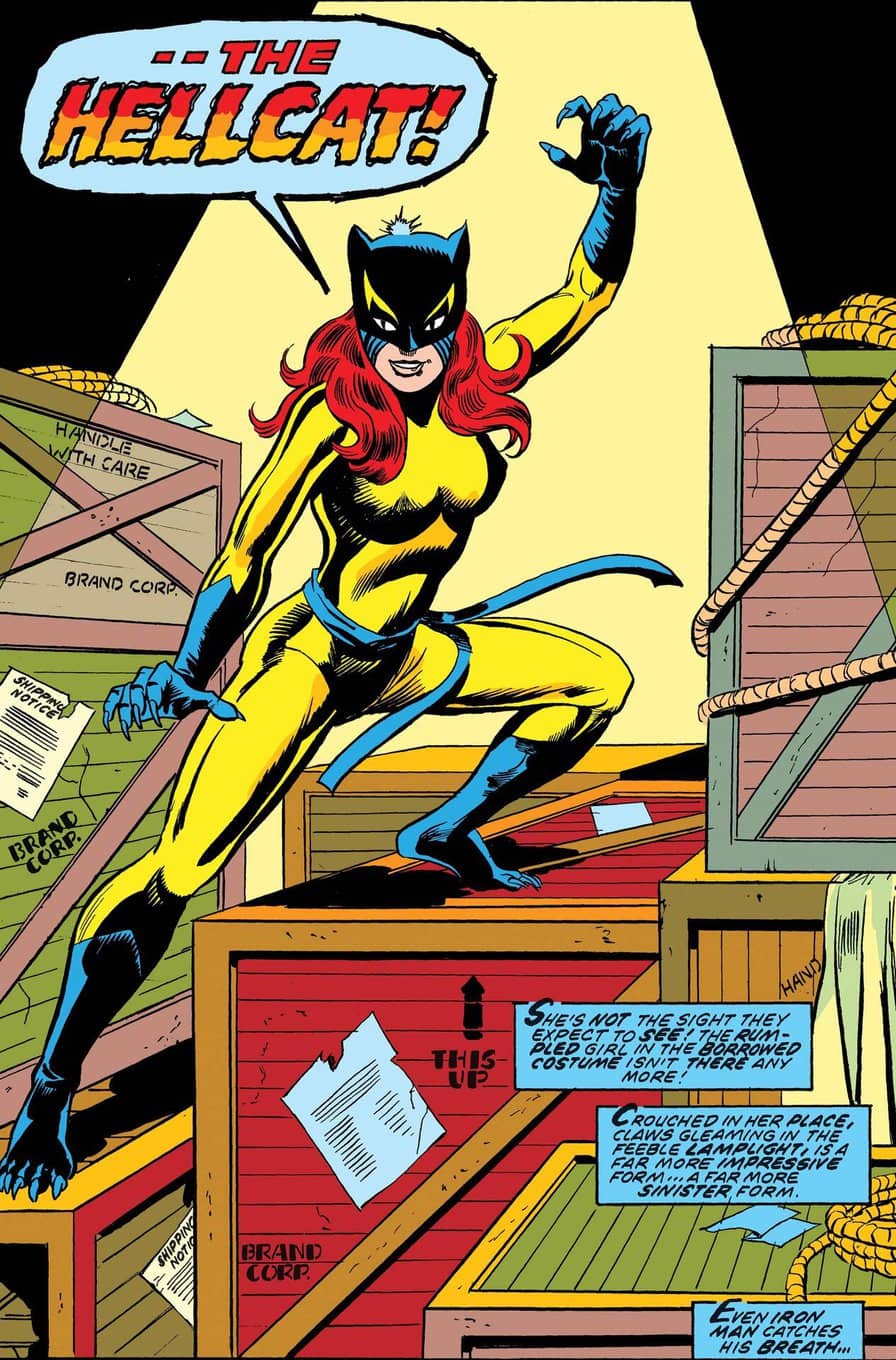 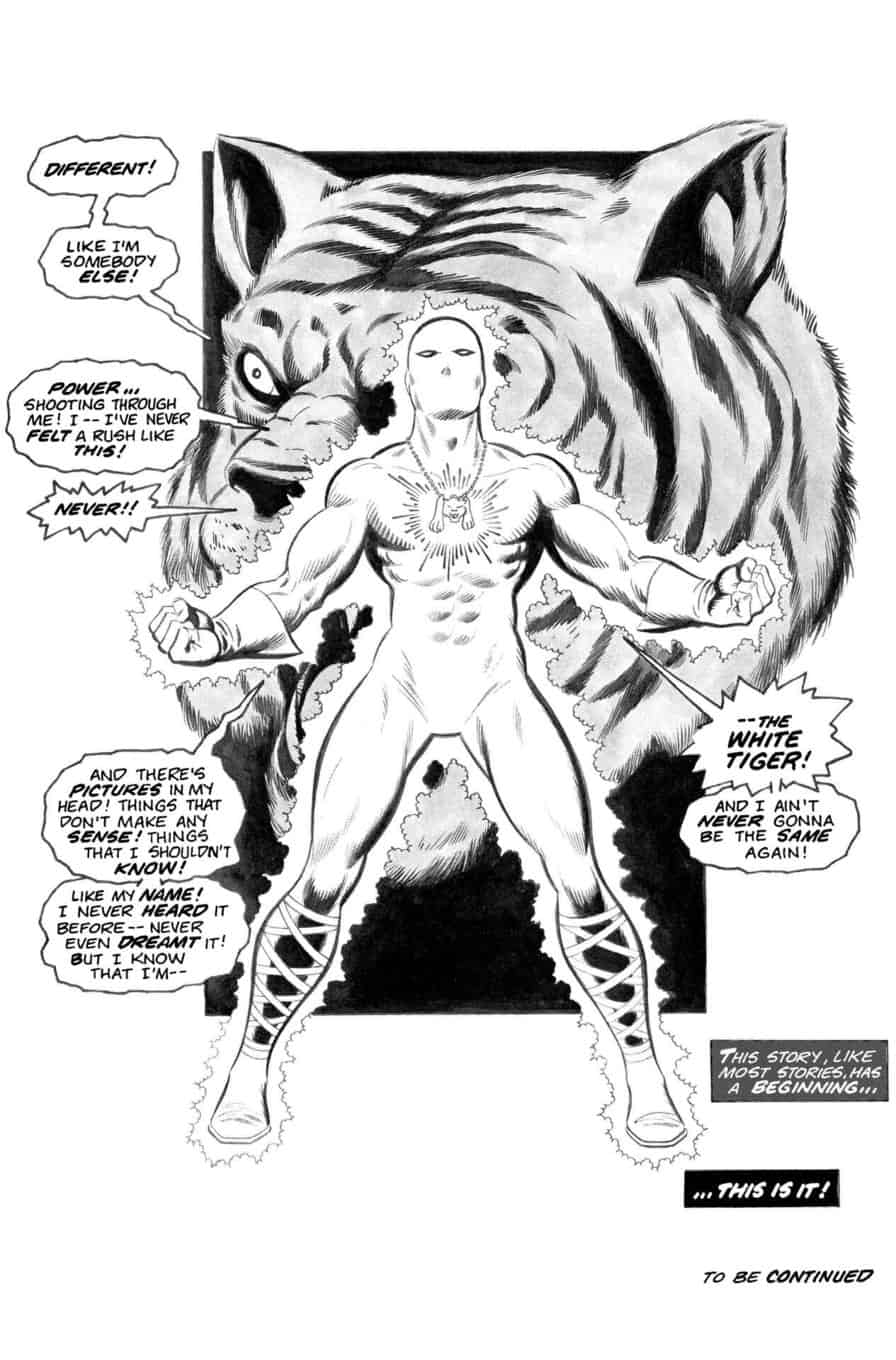 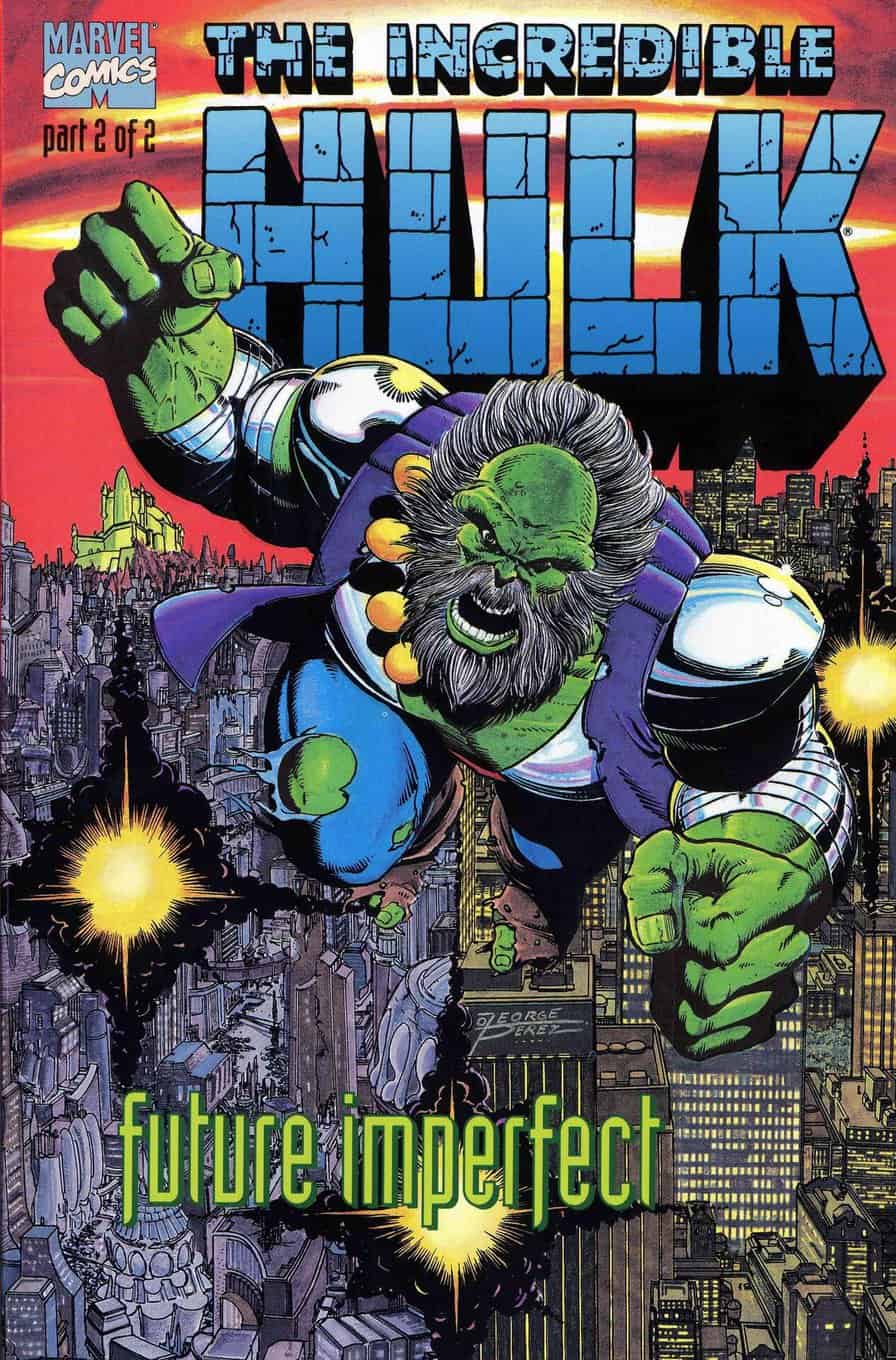 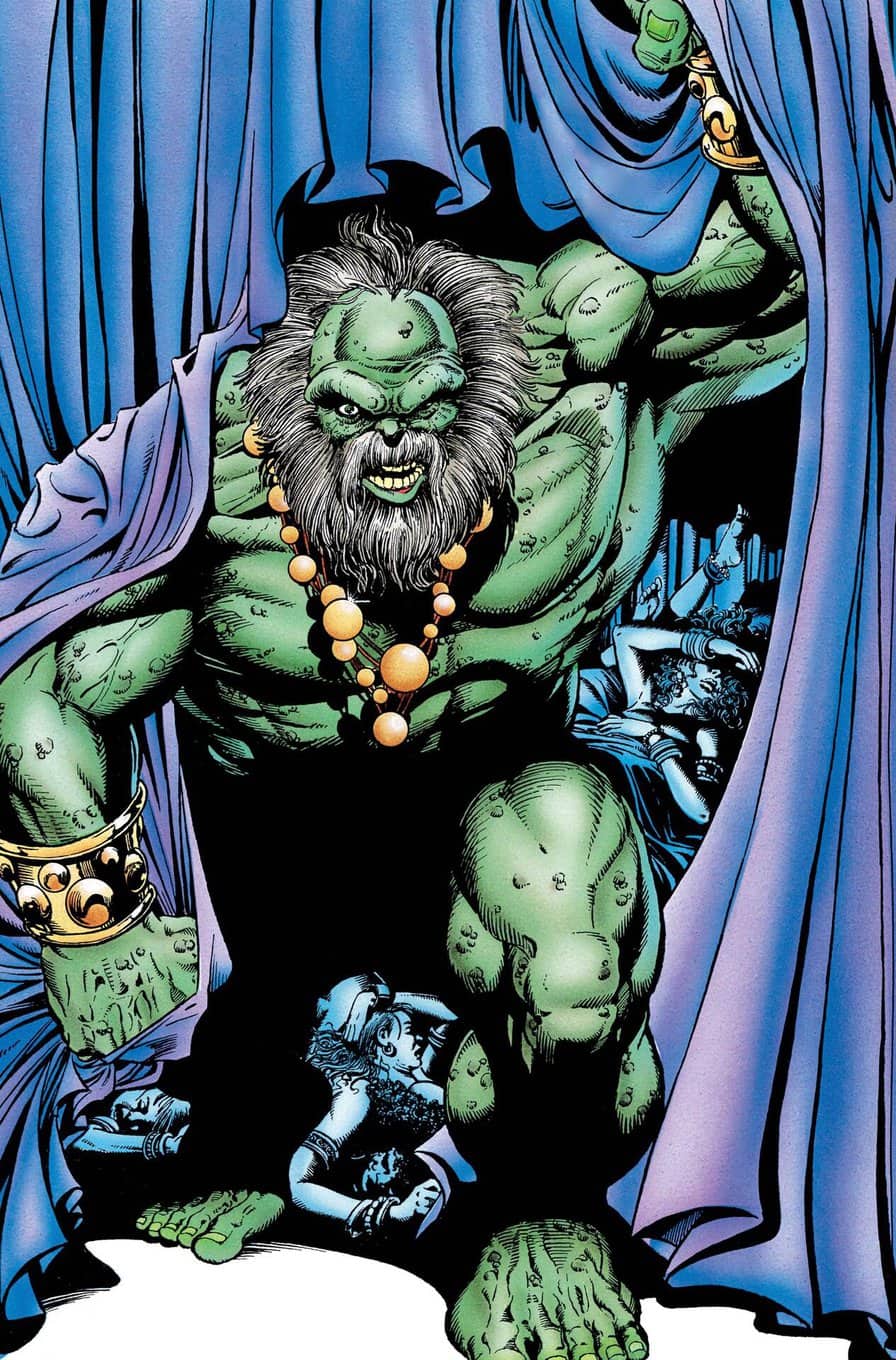 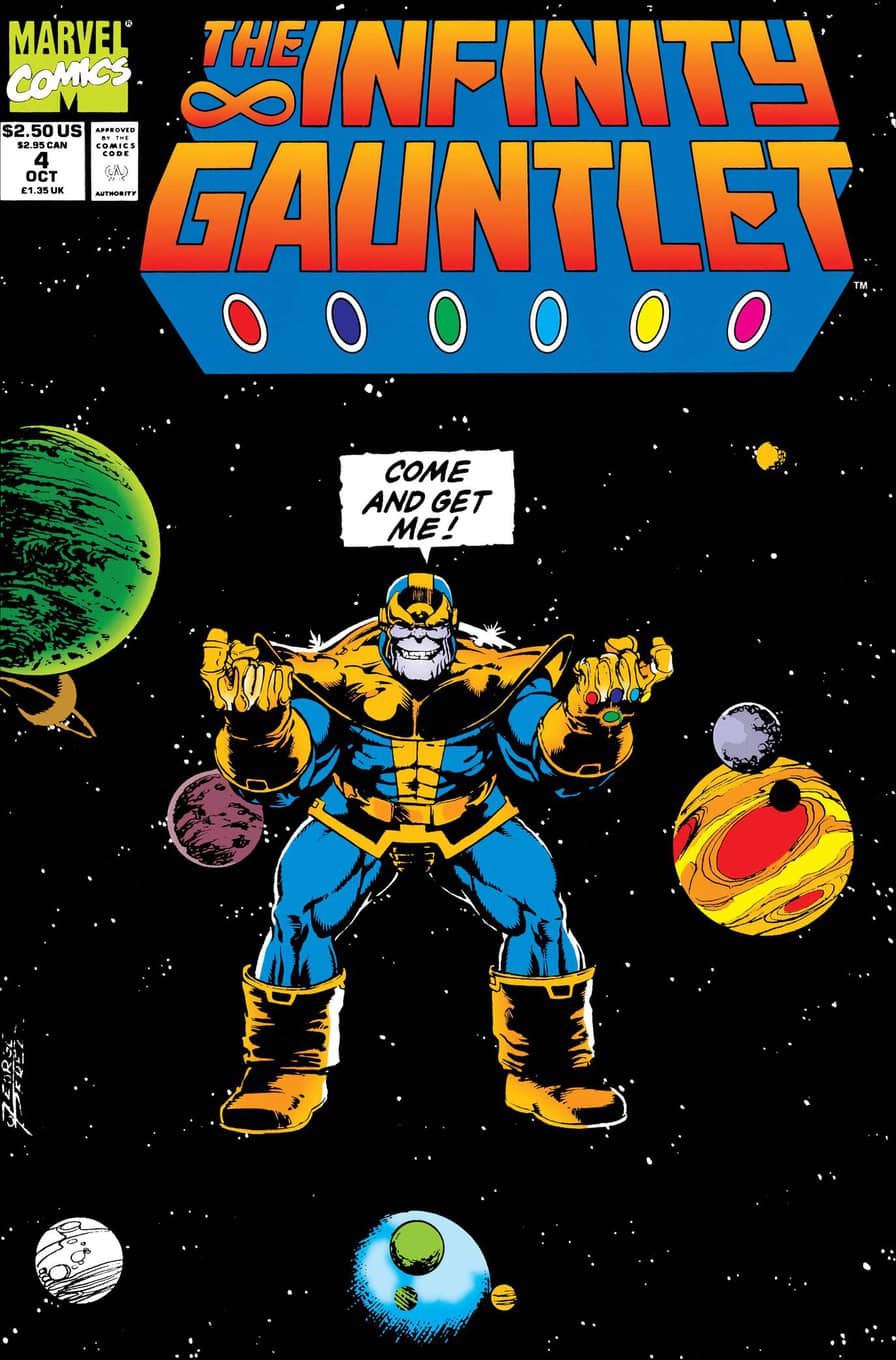 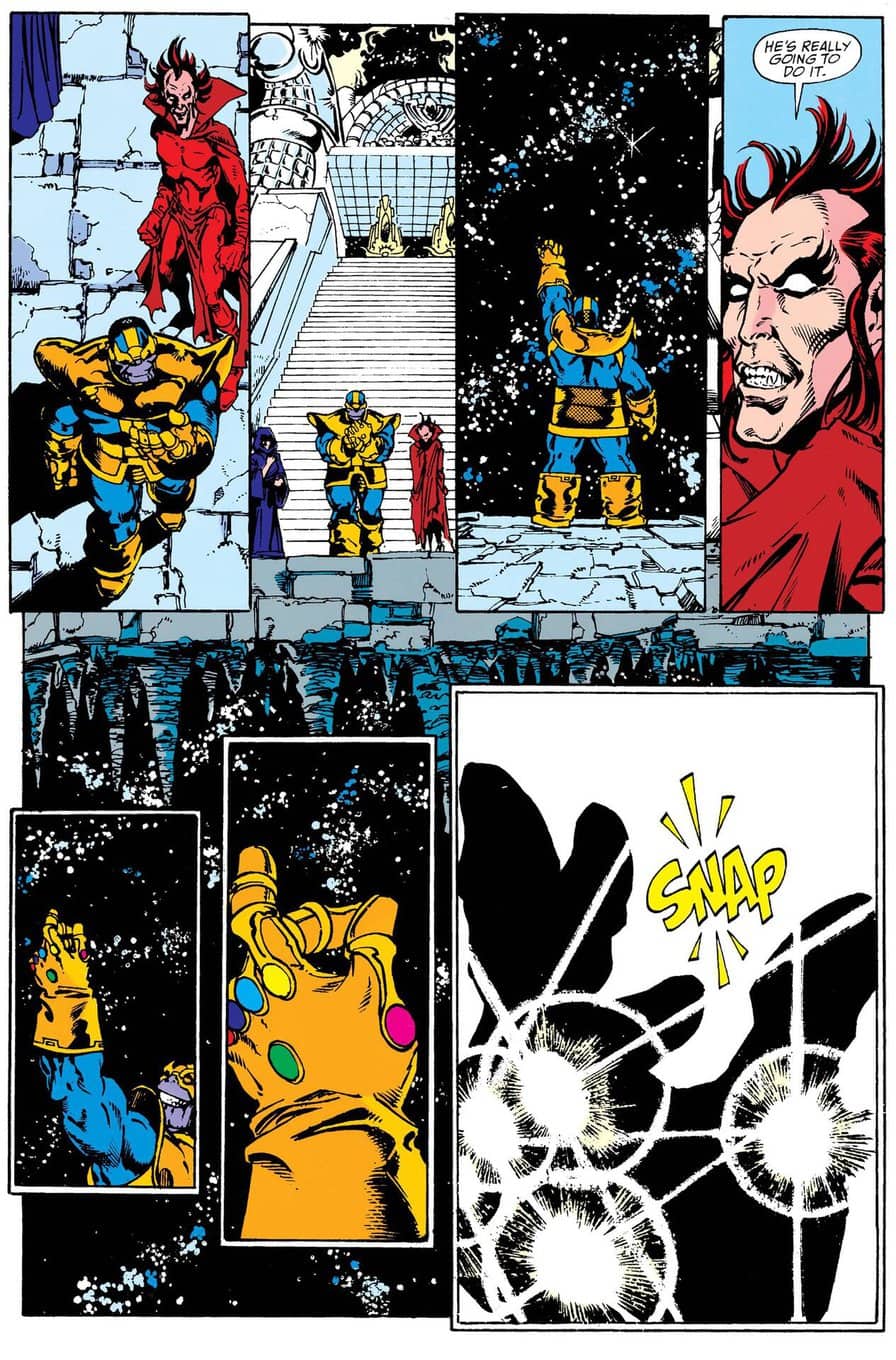 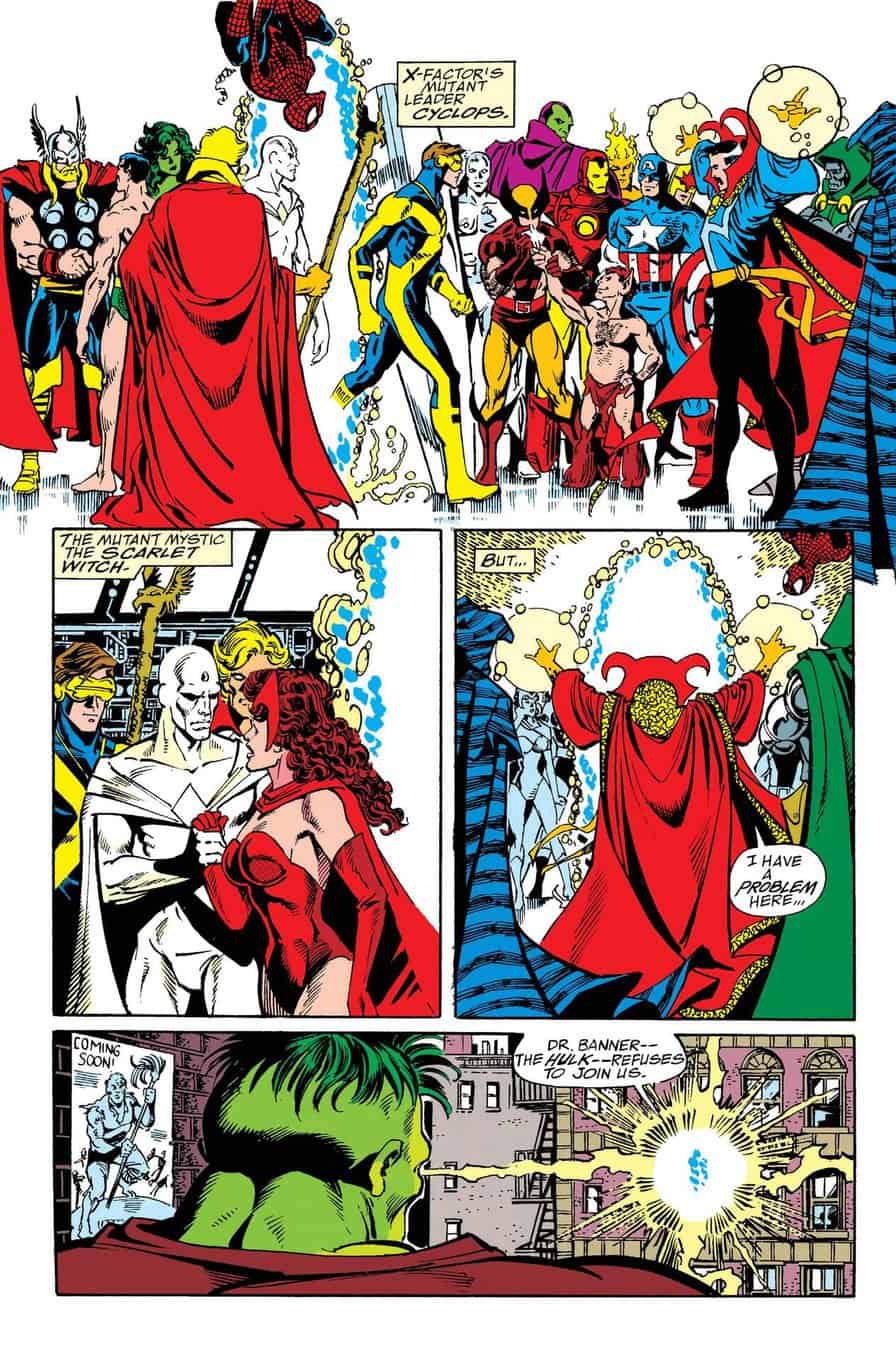 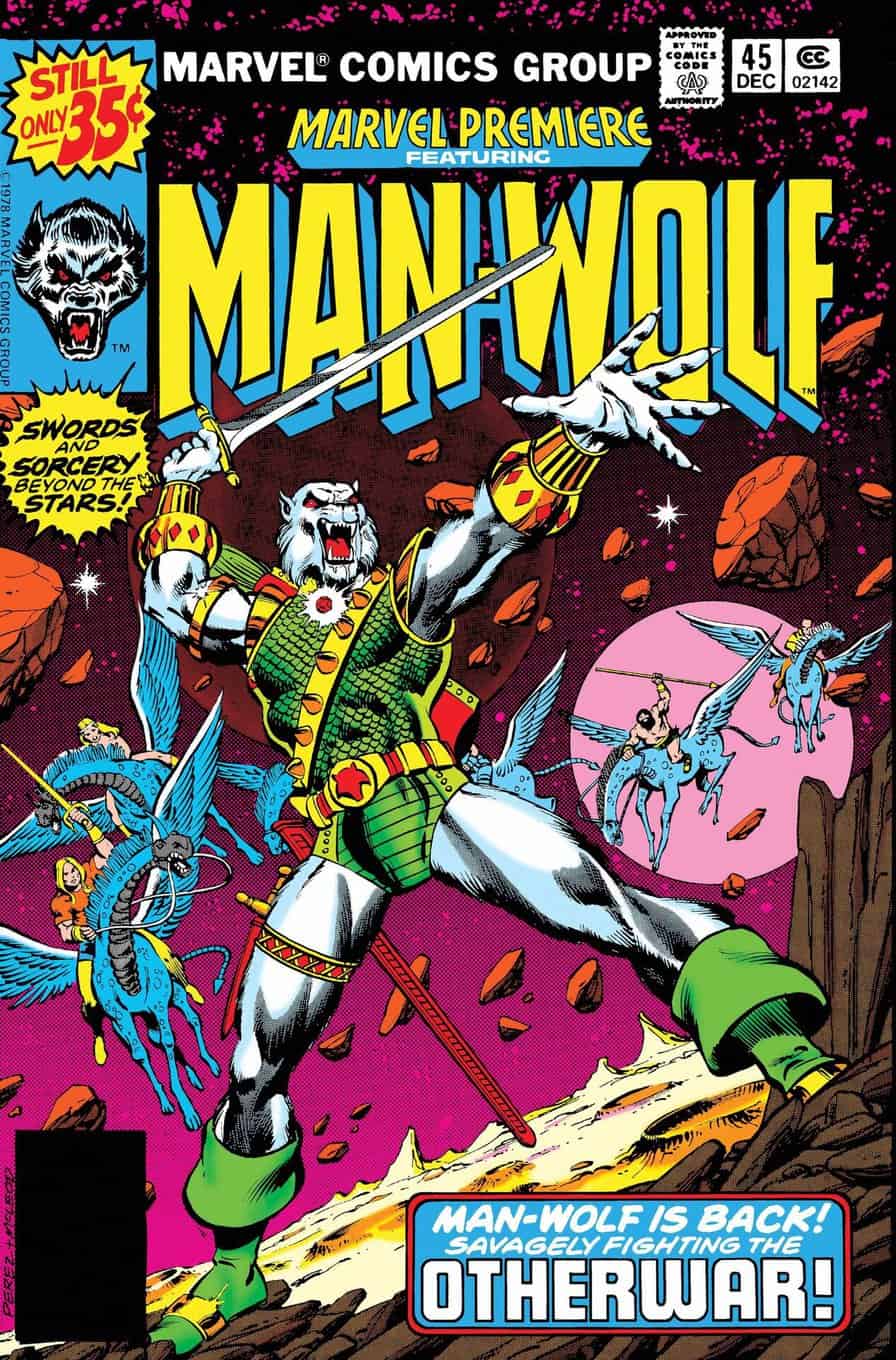 On behalf of the IP and Comics Nexus teams, I continue to offer our condolences to the family, friends and fans of George Perez.