Who Poisoned The Human Target?!

Tales of The Human Target: Who Poisoned Christopher Chance?

Reveals More Details on What Happened Before the Poisoning of Christopher Chance! 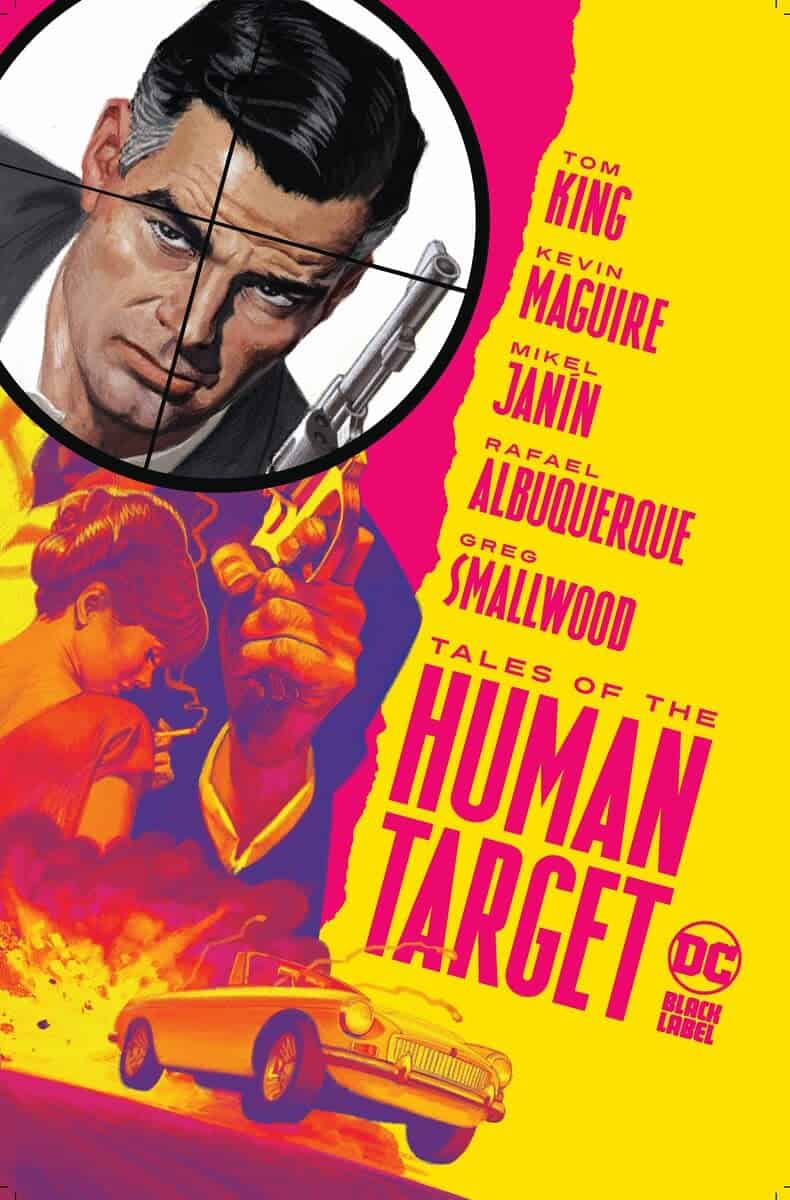 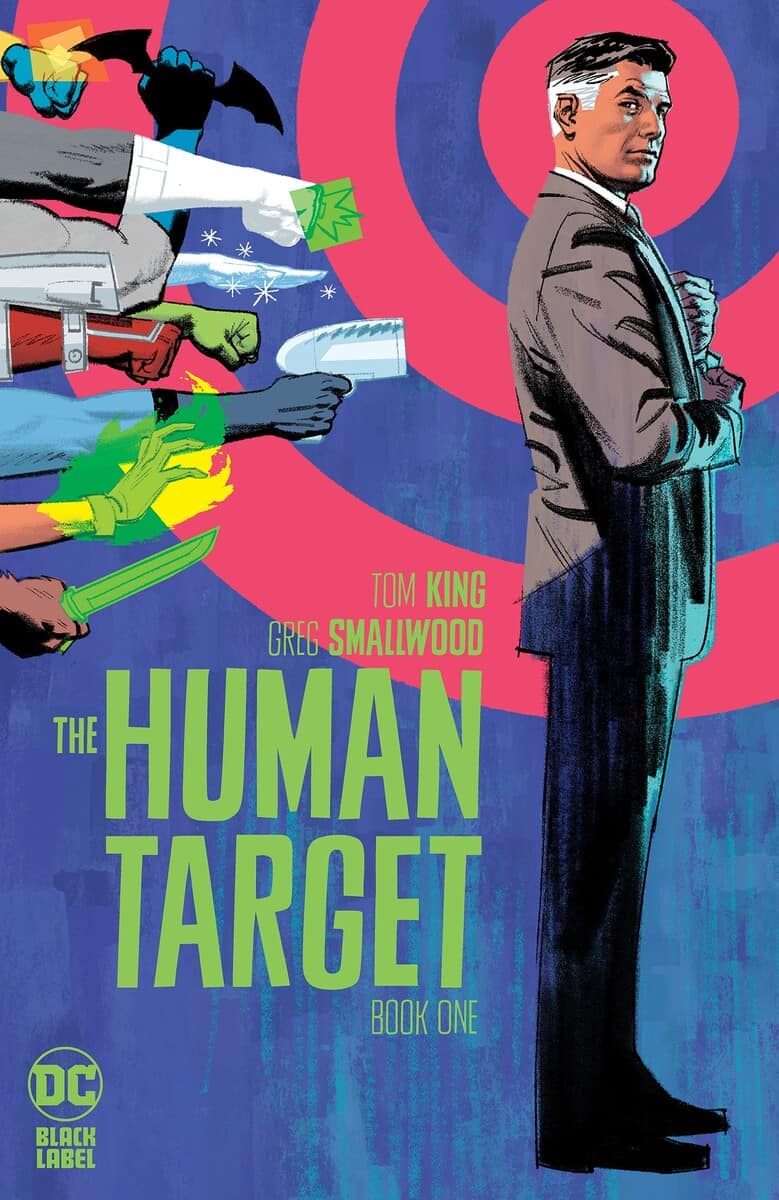 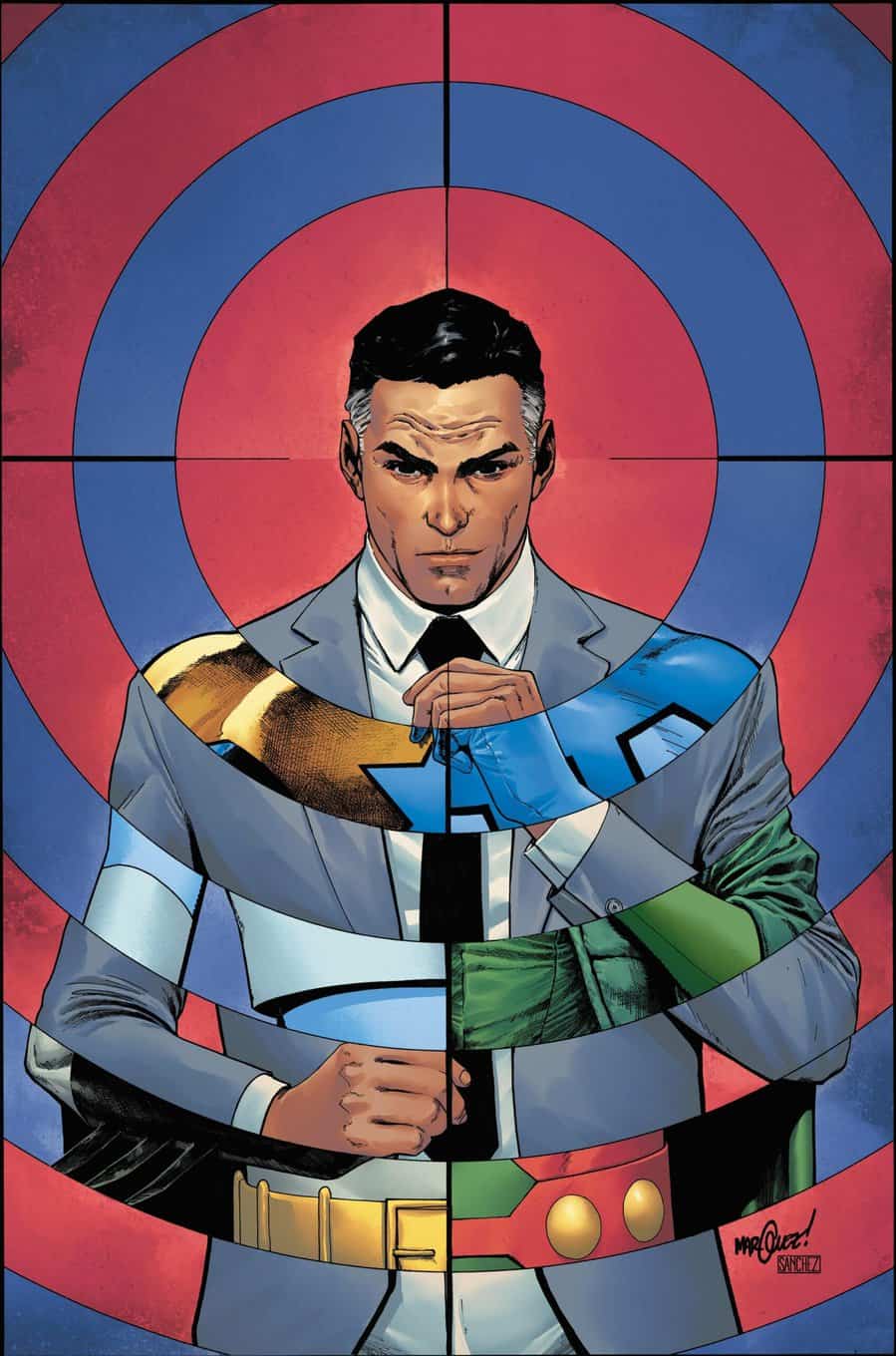 While taking an assignment to bodyguard Lex Luthor, Christopher Chance, the Human Target is poisoned and is in a race against time to find out who’s responsible. On August 23, celebrated writer Tom King and a host of fan-favorite artists – Mikel Janín, Rafael Albuquerque, Kevin Maguire, and The Human Target artist Greg Smallwood – team up to tell stories of what happened before Chance drank the poison intended for Lex Luthor in Tales of The Human Target. 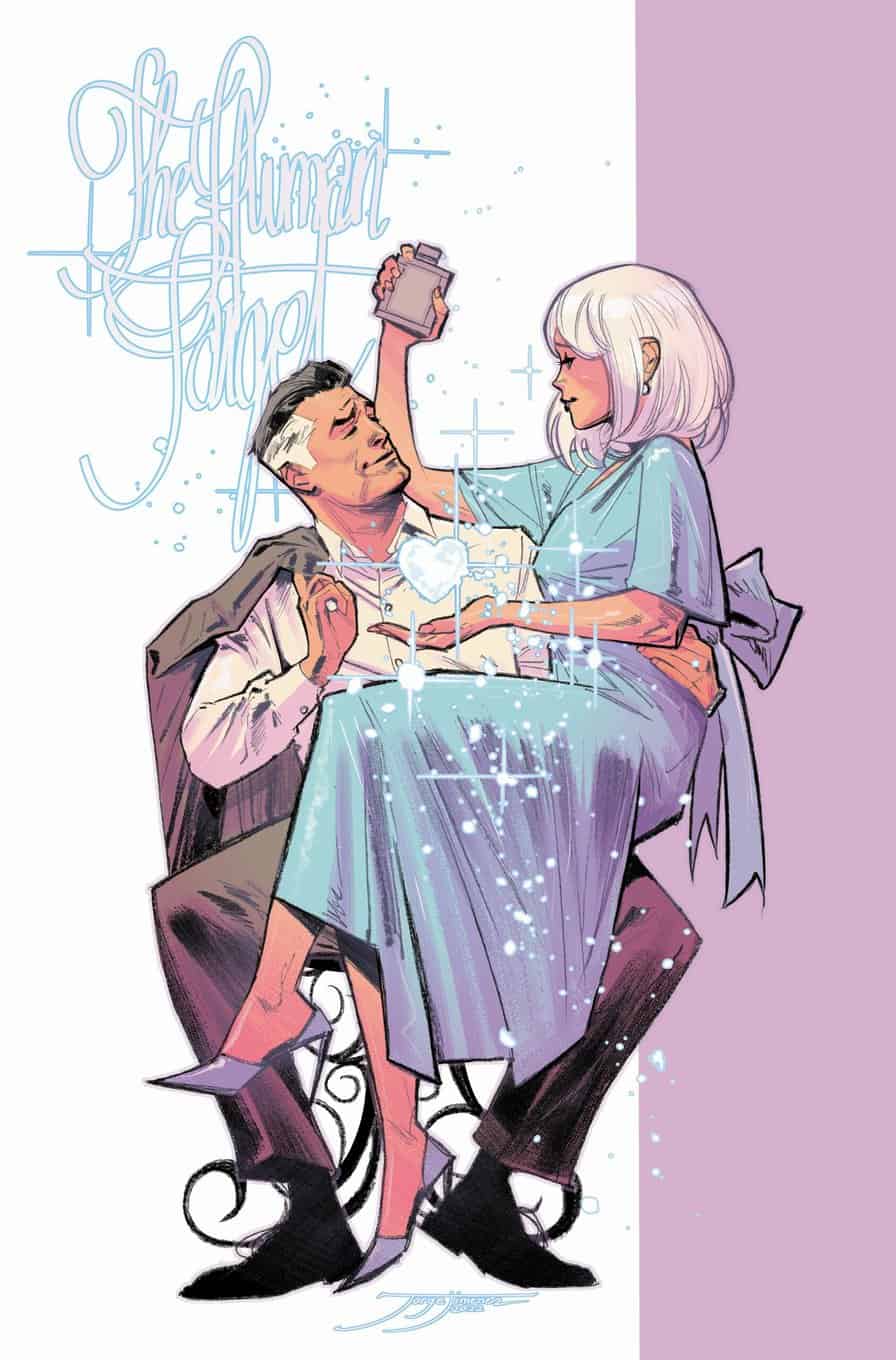 In this one-shot anthology, Christopher Chance “teams up” with members of the Justice League International – some of whom already are prominently involved in this story – in four connecting mysteries, and one of them may be responsible for the poison that has The Human Target living on borrowed time. This 48-pager features an incredible main cover by series artist Smallwood, reminiscent of hard-boiled detective novels of the 60’s and 70’s. The comic also features a variant cover by artist David Marquez (Batman/Superman: World’s Finest, Batman: Killing Time, Justice League) and a 1 in 25 ratio variant cover from returning Batman artist Jorge Jiménez (Batman #125, on sale July 5). Check your local comic book store for availability and pre-ordering details.