While Marvel Comics did already solicit Amazing Spider-Man #10 and Avengers #60 the preceding issues are also now revealed as per the below. 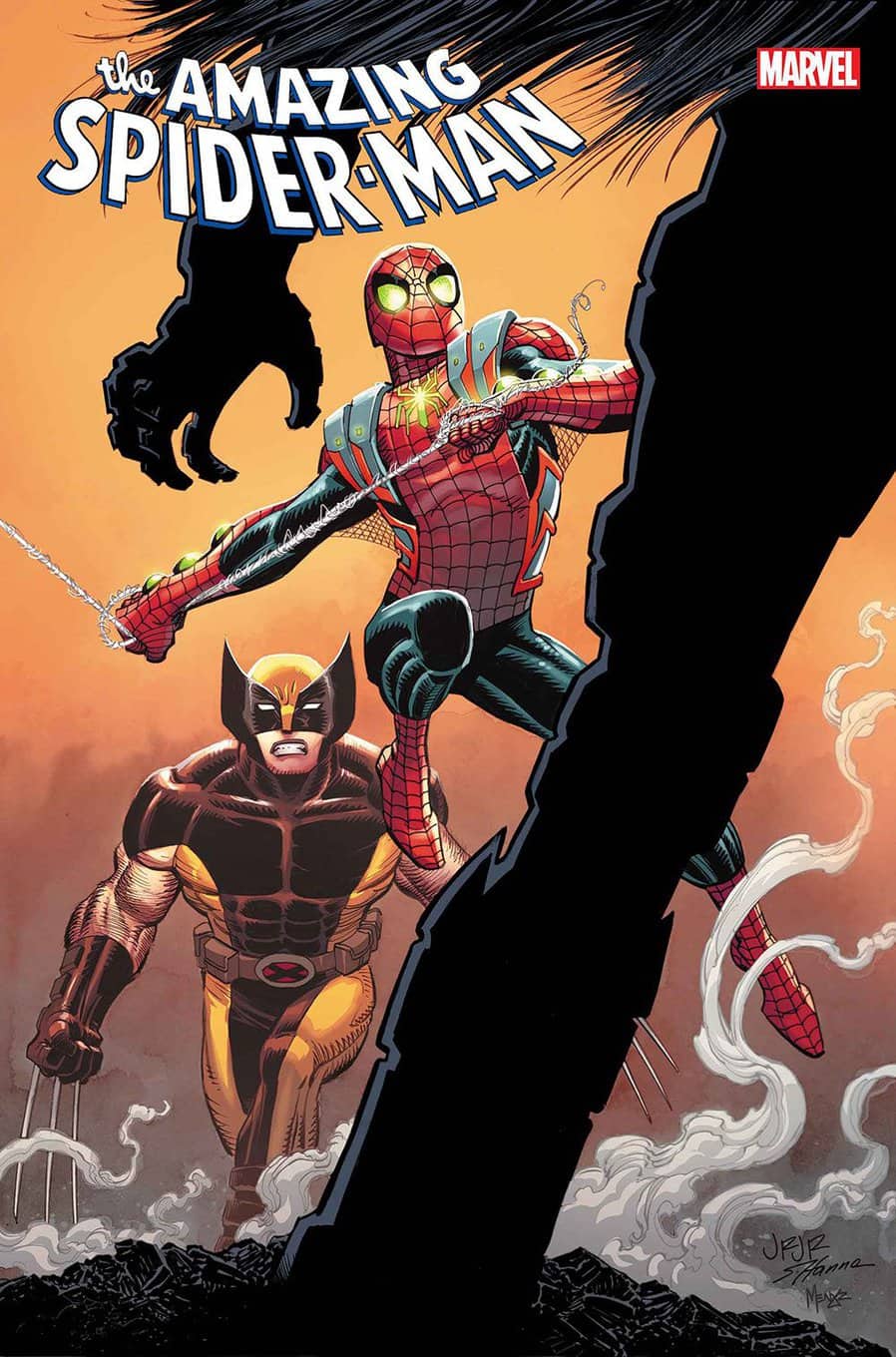 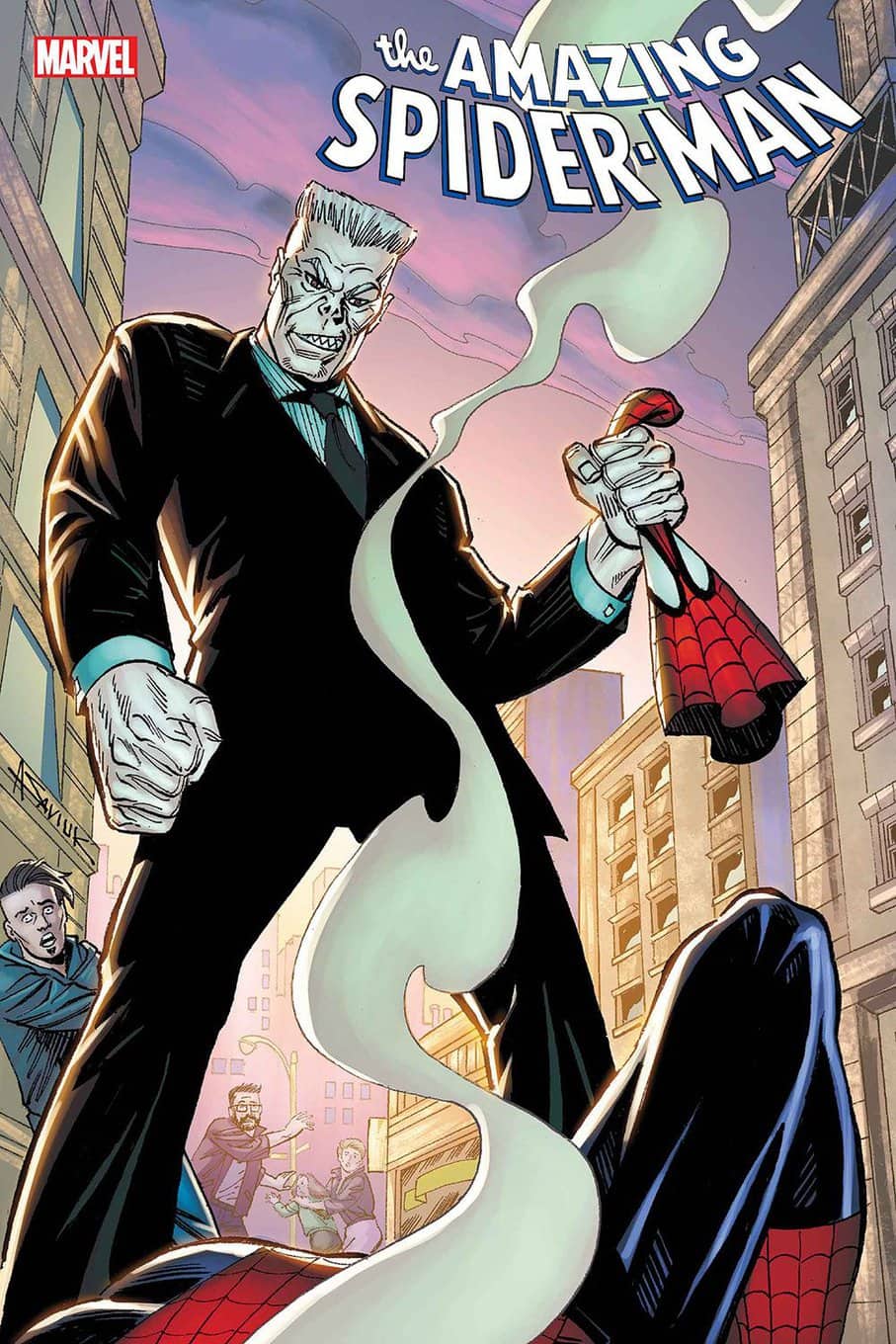 Something happens at the Hellfire Gala that sends Spider-Man and WOLVERINE on a dangerous mission all over creation! 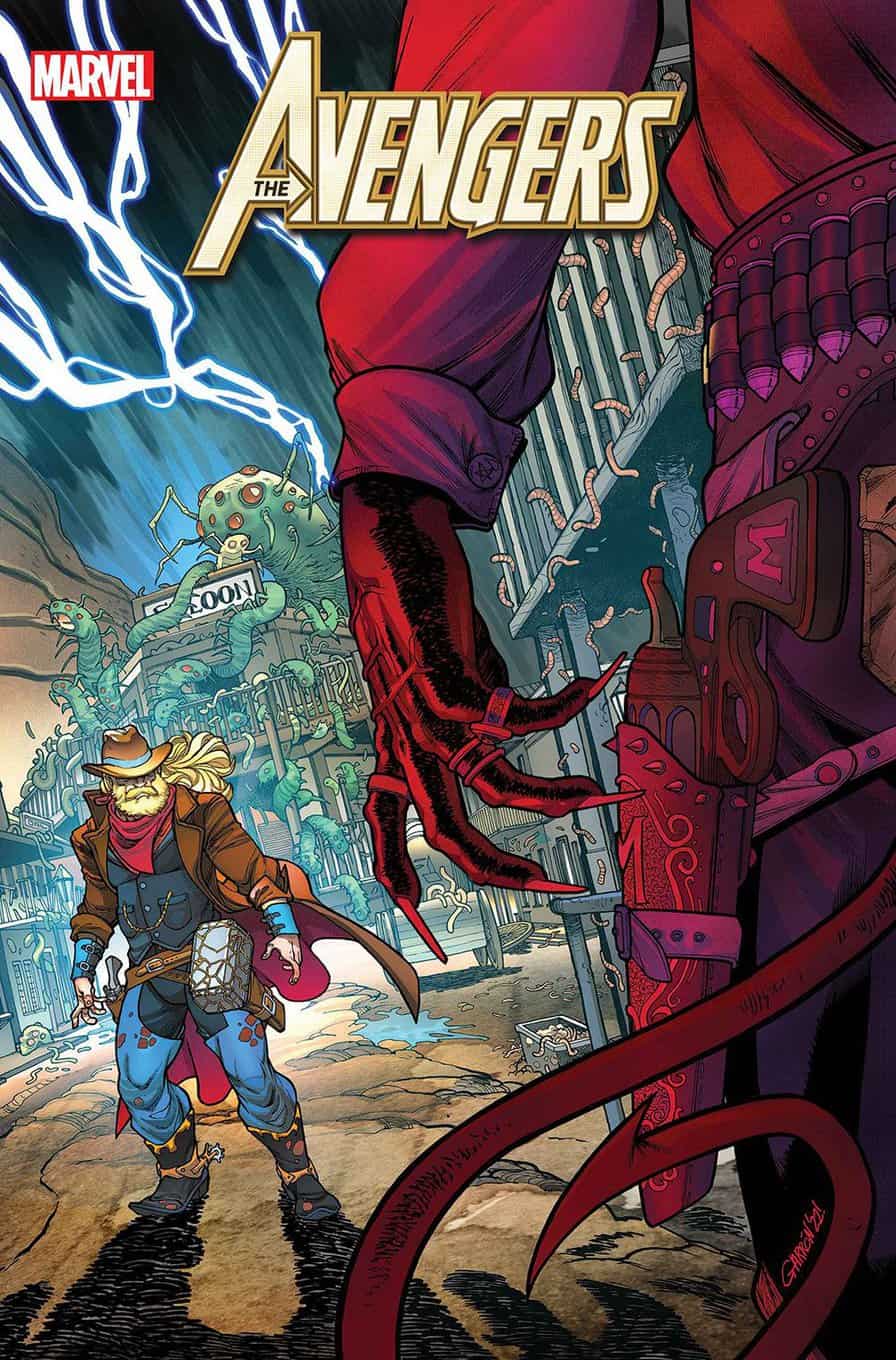 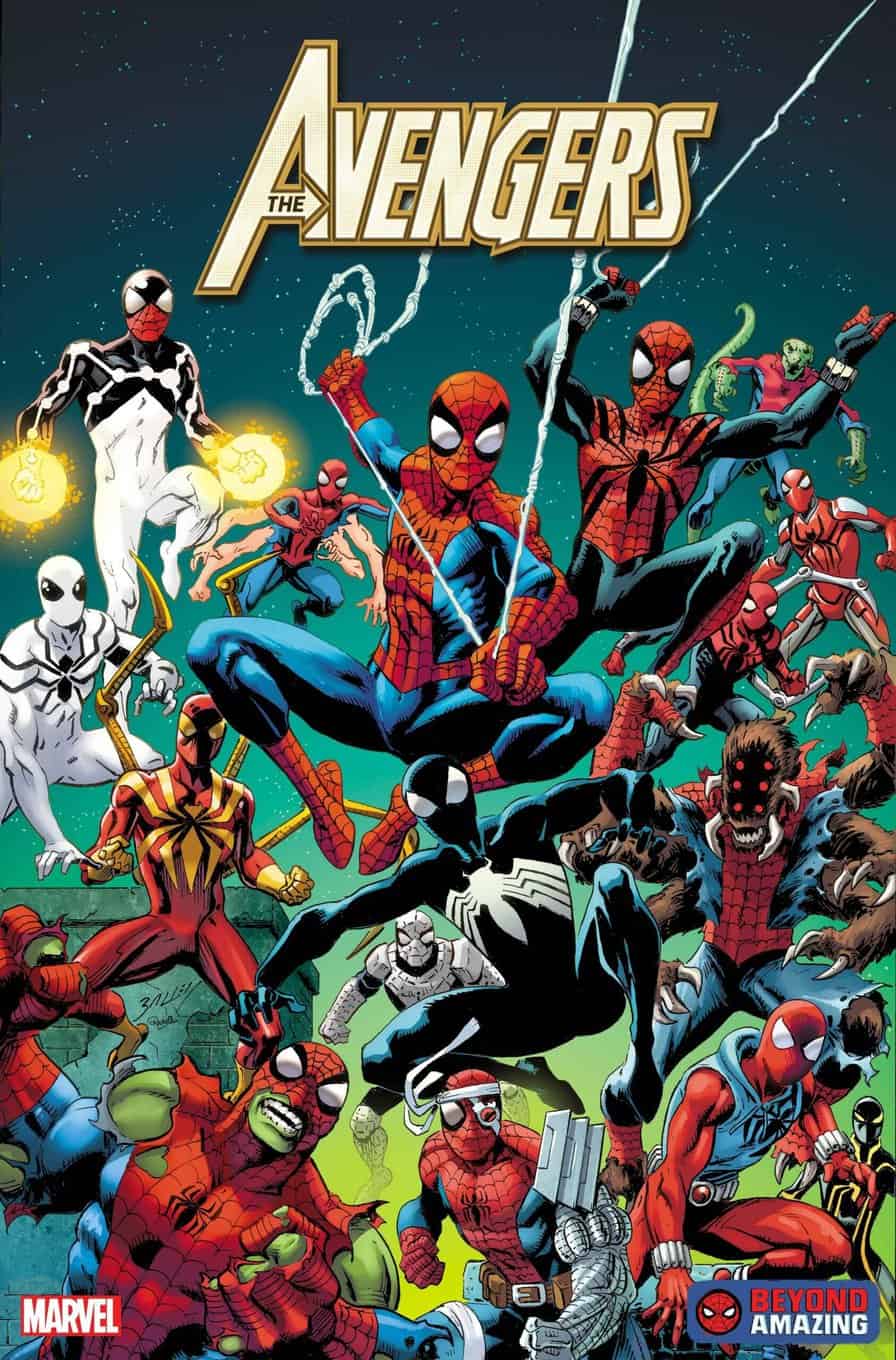 THE LEGEND OF RENO PHOENIX AND THE STARBRAND KID!

The Avengers’ journey through time brings them to the Old West, where they cross paths with a couple of History’s Mightiest Heroes, whose six-guns are loaded with the greatest powers of the heavens. But is that enough to force a showdown with the forces of Mephisto? Or will the Avengers be lost in time forever? 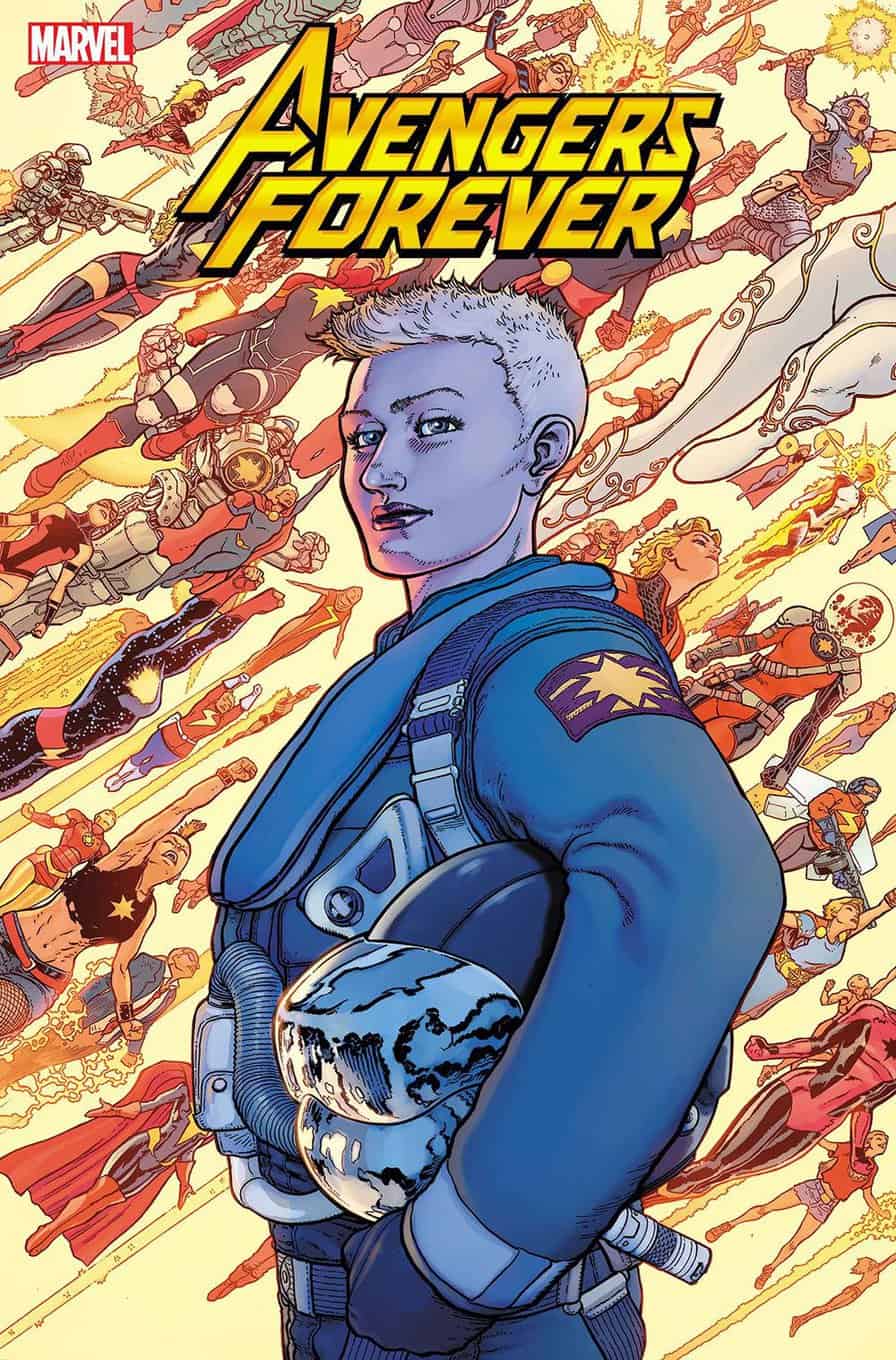 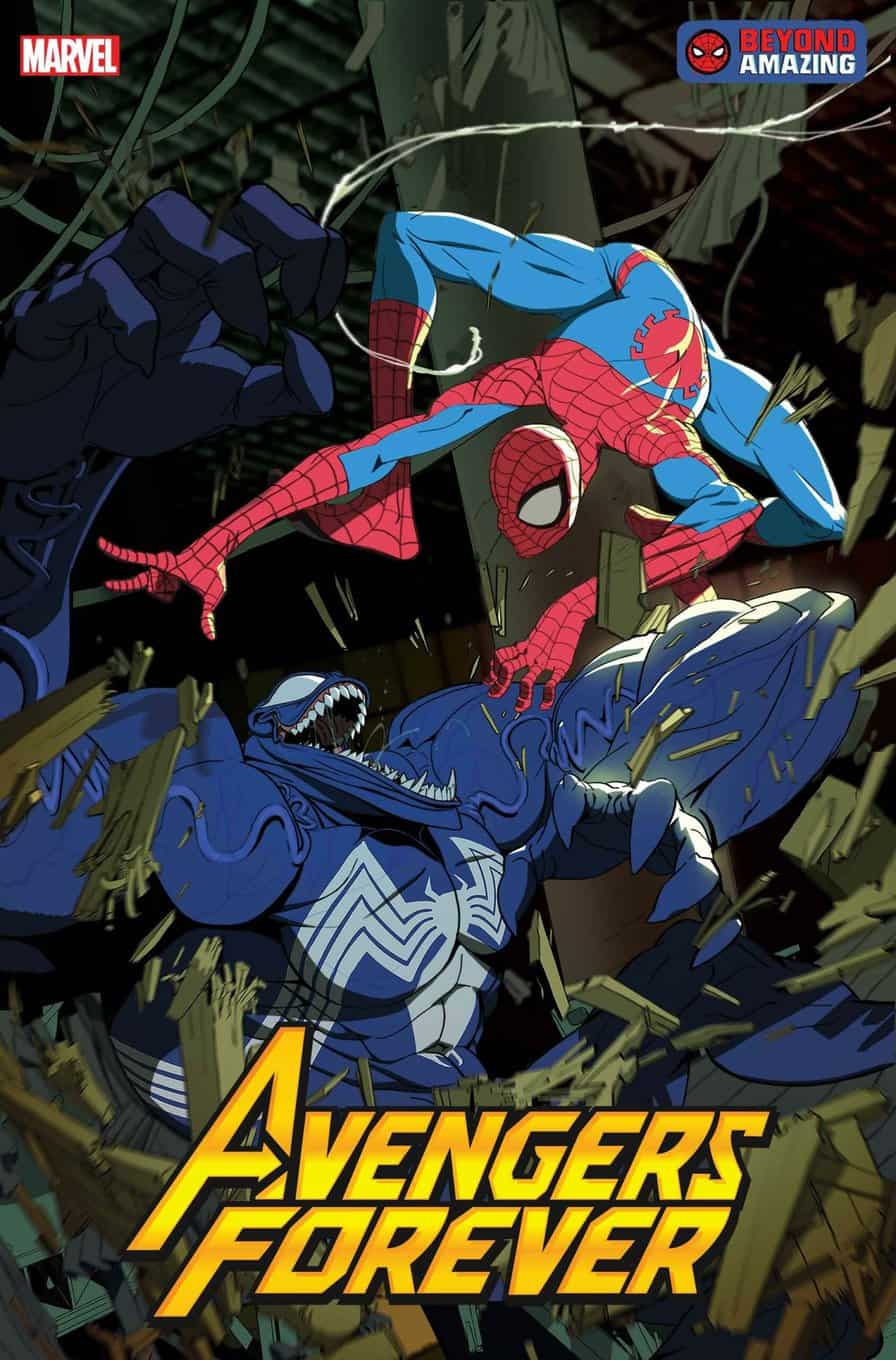 CALL IN THE CORPS!

Earths lay in ruin all across the Multiverse. Avengers are assembling from every corner of creation as never before, knowing that the war of all wars is looming. And when there’s war, you know it’s time to call in the Corps. The most hard-hitting special ops squadron of elite high fliers and photon-armed commandos ever called to service. The Carol Corps. 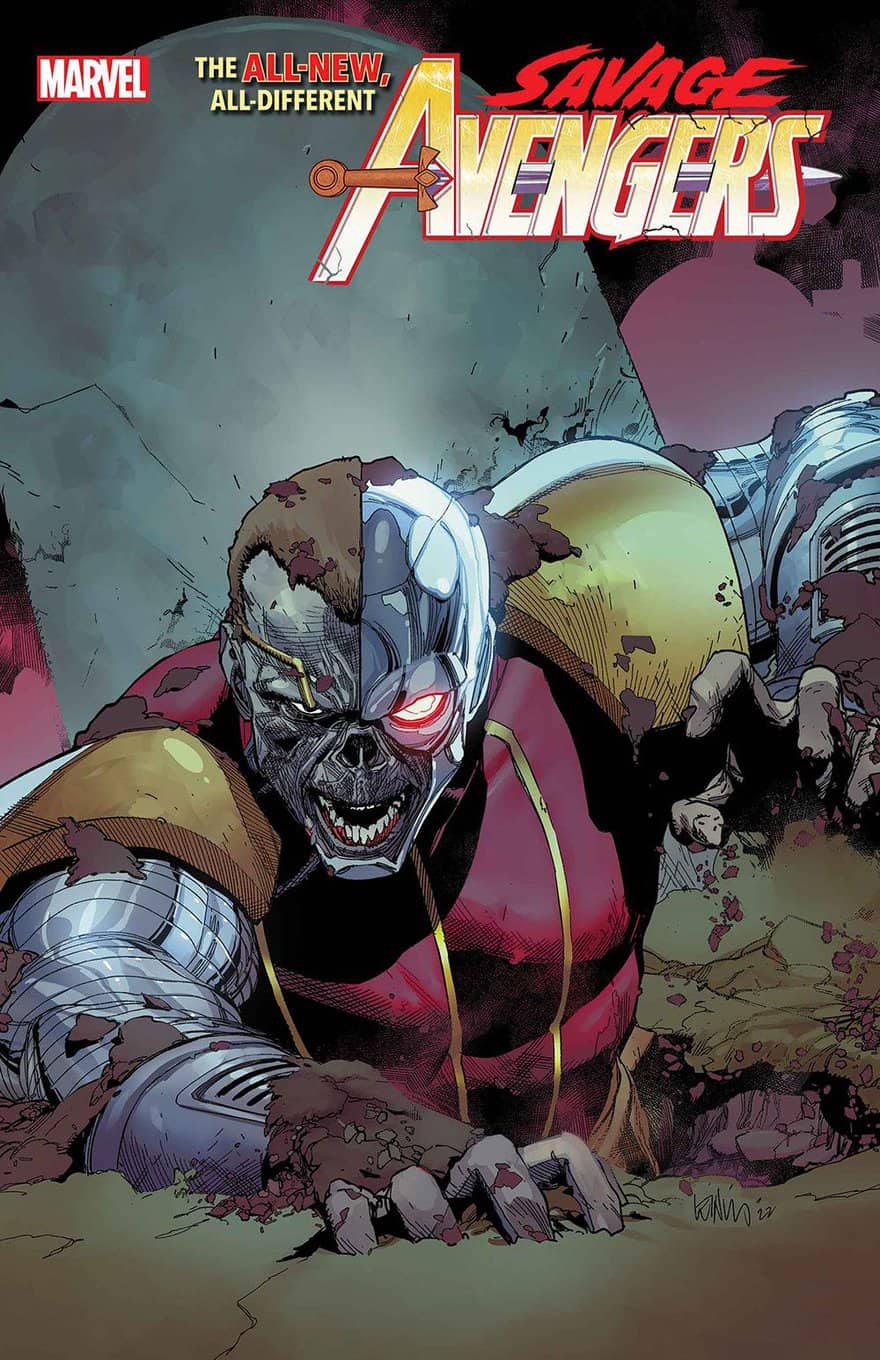 Tasked with pursuing Conan the Barbarian, the cybernetic hunter known as Deathlok must now come to terms with his past. [[Where am I?]] And with Conan in the hands of Thulsa Doom, the Savage Avengers must turn to the unlikeliest of sources for aid. [[101100… Is that my face?]] How did one hero’s sacrifice lead to the end of the world? [[WARNING: Temporal safeties disengaged.]] Without their ticket back to the present, can the Savage Avengers stop Set’s return in the past — or will the snake god conquer the planet thousands of years ahead of schedule? 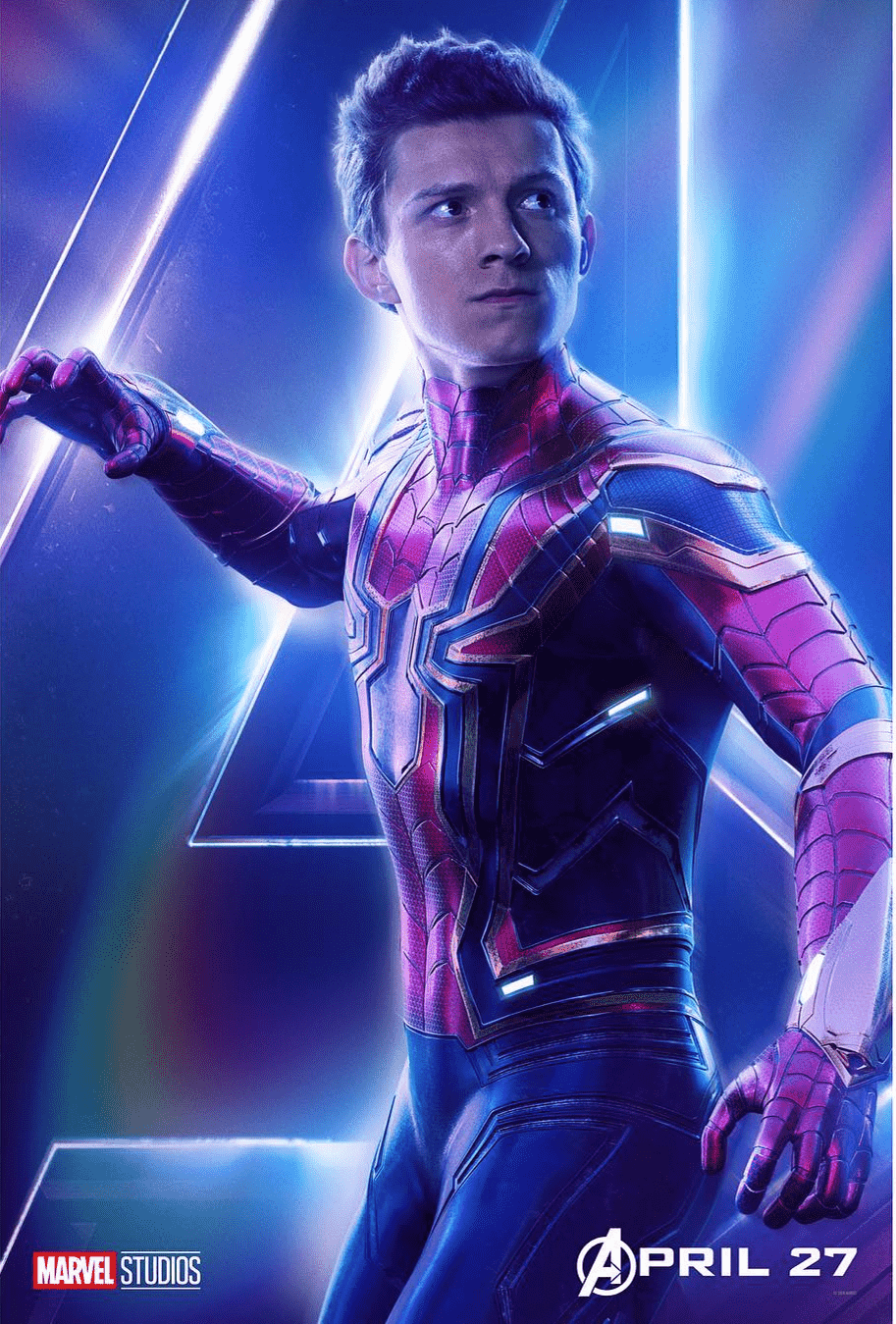 So, I used it as this piece’s banner art.