Shadow War Part 6 Rages On With Batman, Robin and More! 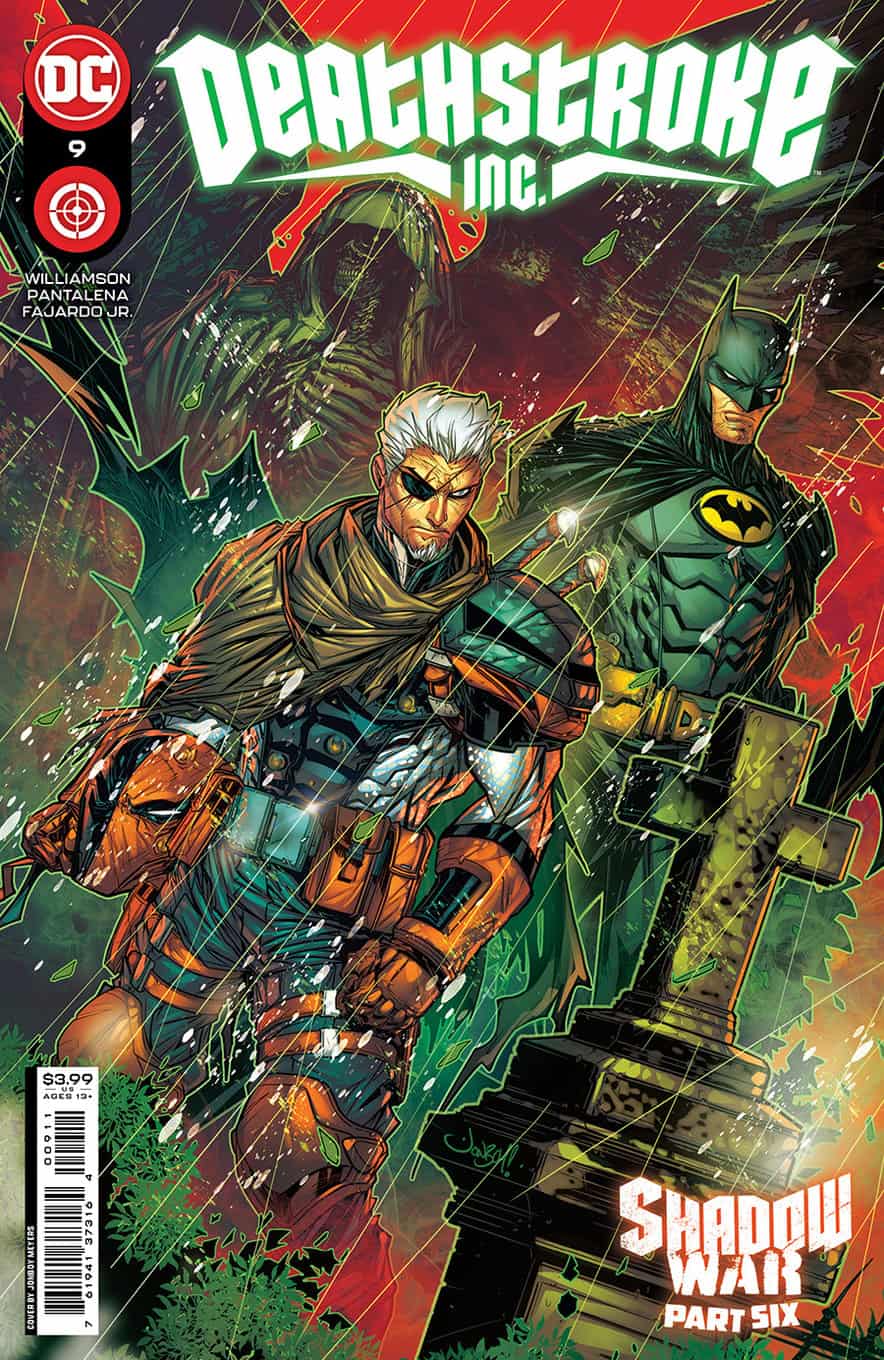 The issue has a few variant covers below that supplement the main cover above. 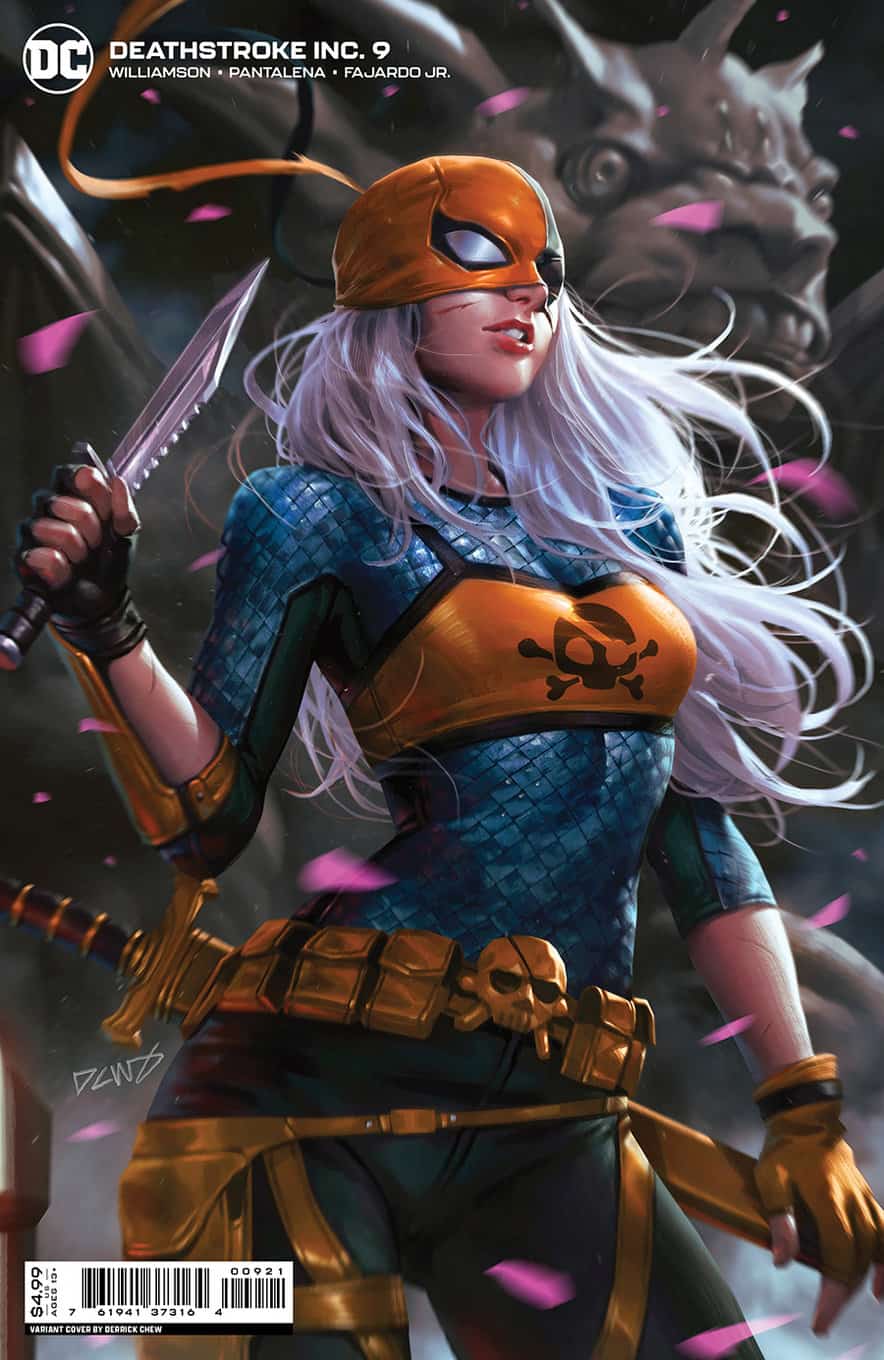 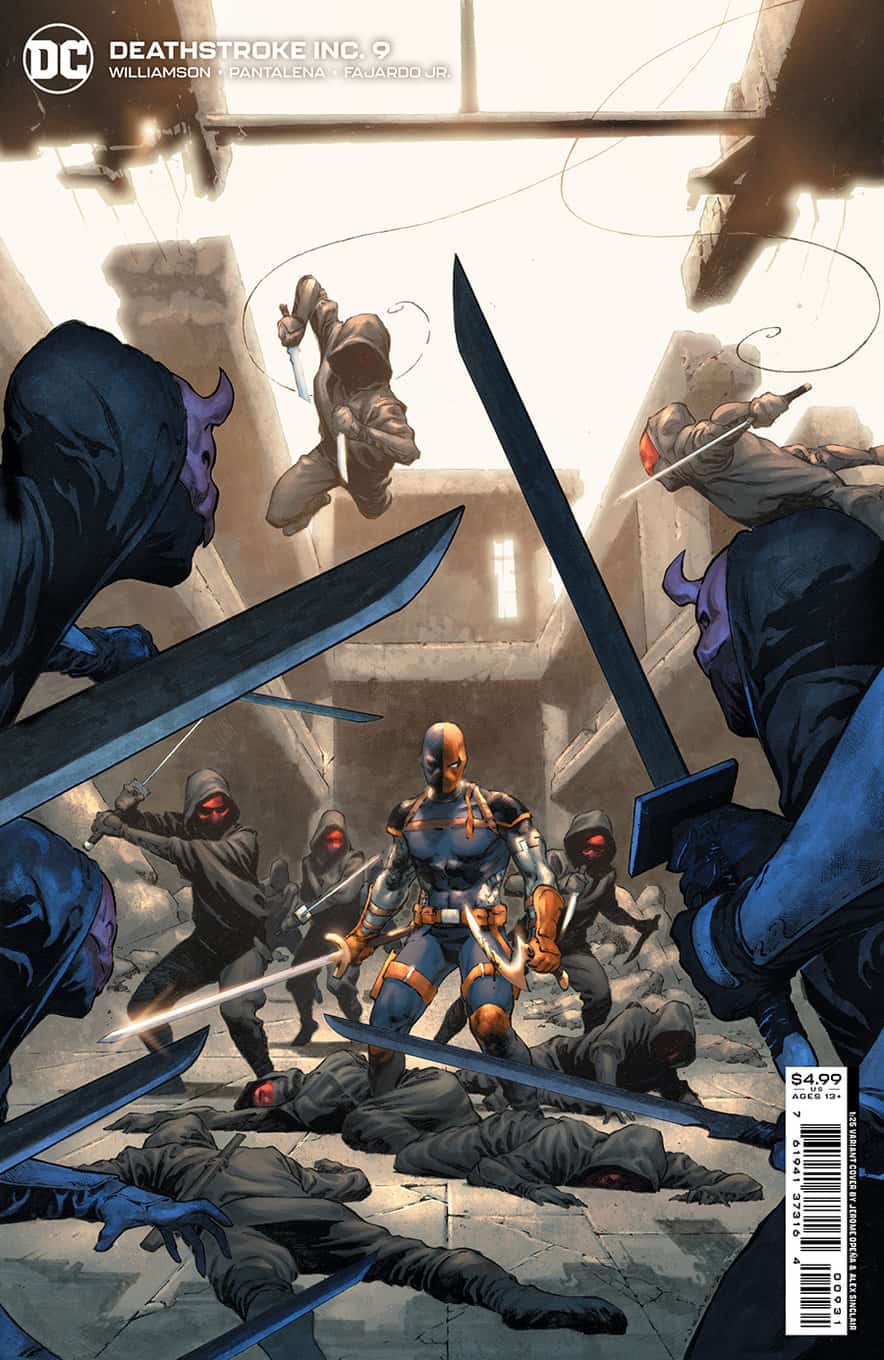 The promise of the issue can be surmised from its solicit.

A tragic death sends the Shadow War into overdrive, and Batman and Robin must solve the mystery before more blood is shed! Meanwhile, Deathstroke regroups with the Secret Society to plan an attack on Talia and the League of Shadows. If Talia wanted a war, she’s going to get a war! 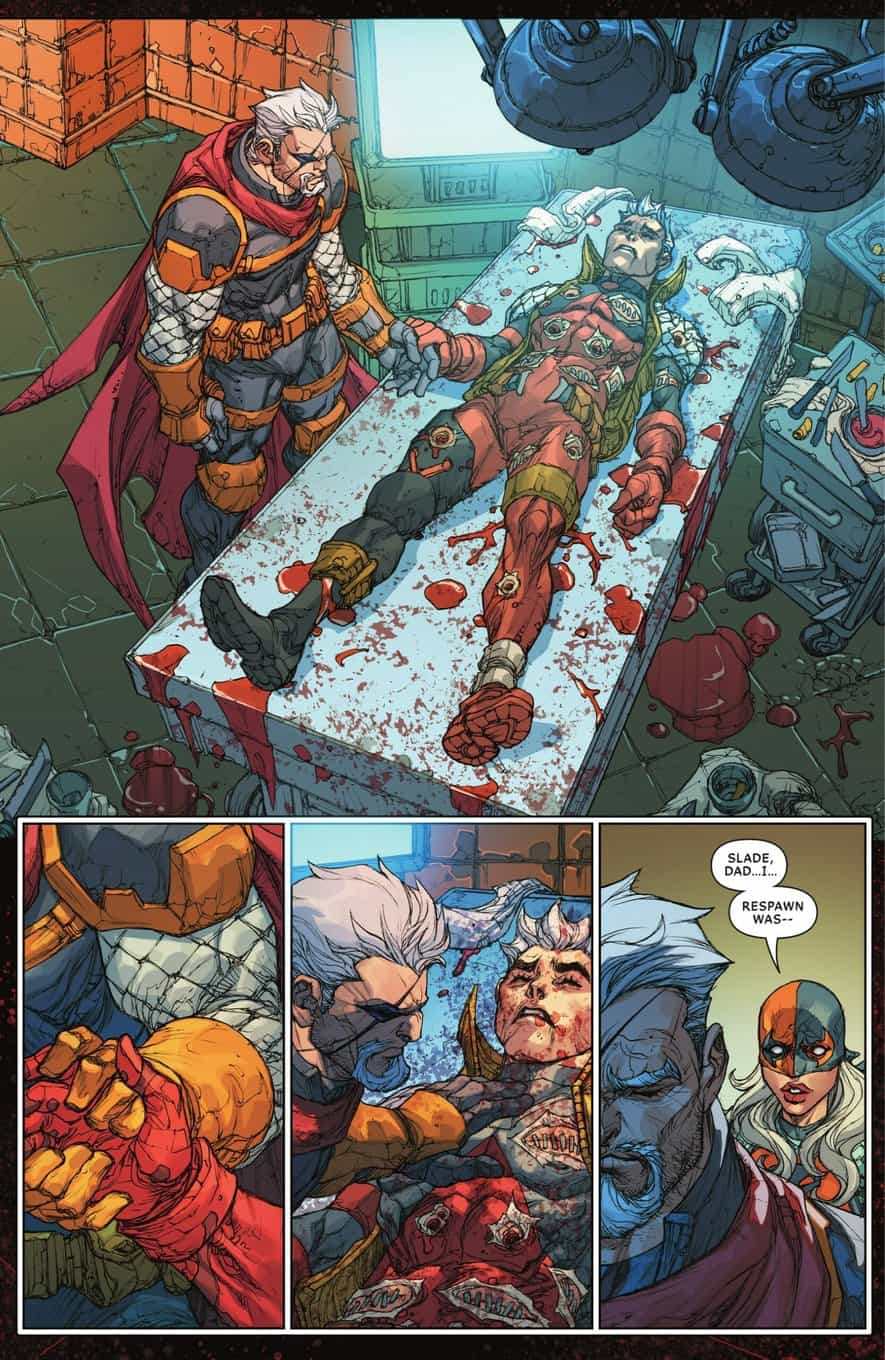 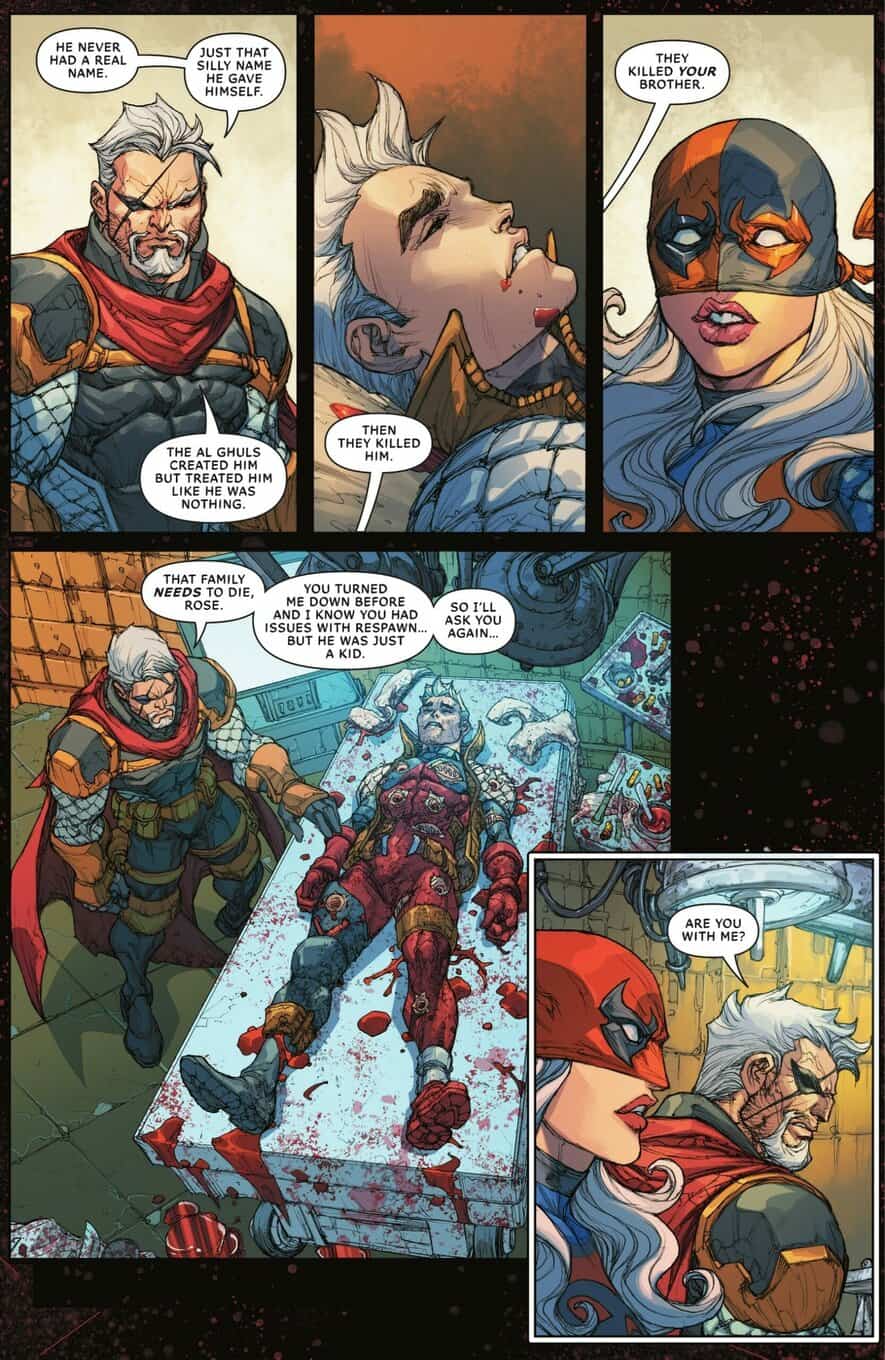 He was created using DNA from Slade Wilson aka Deathstroke and Talia Al Ghul, by the now dead Ra’s Al Ghul. 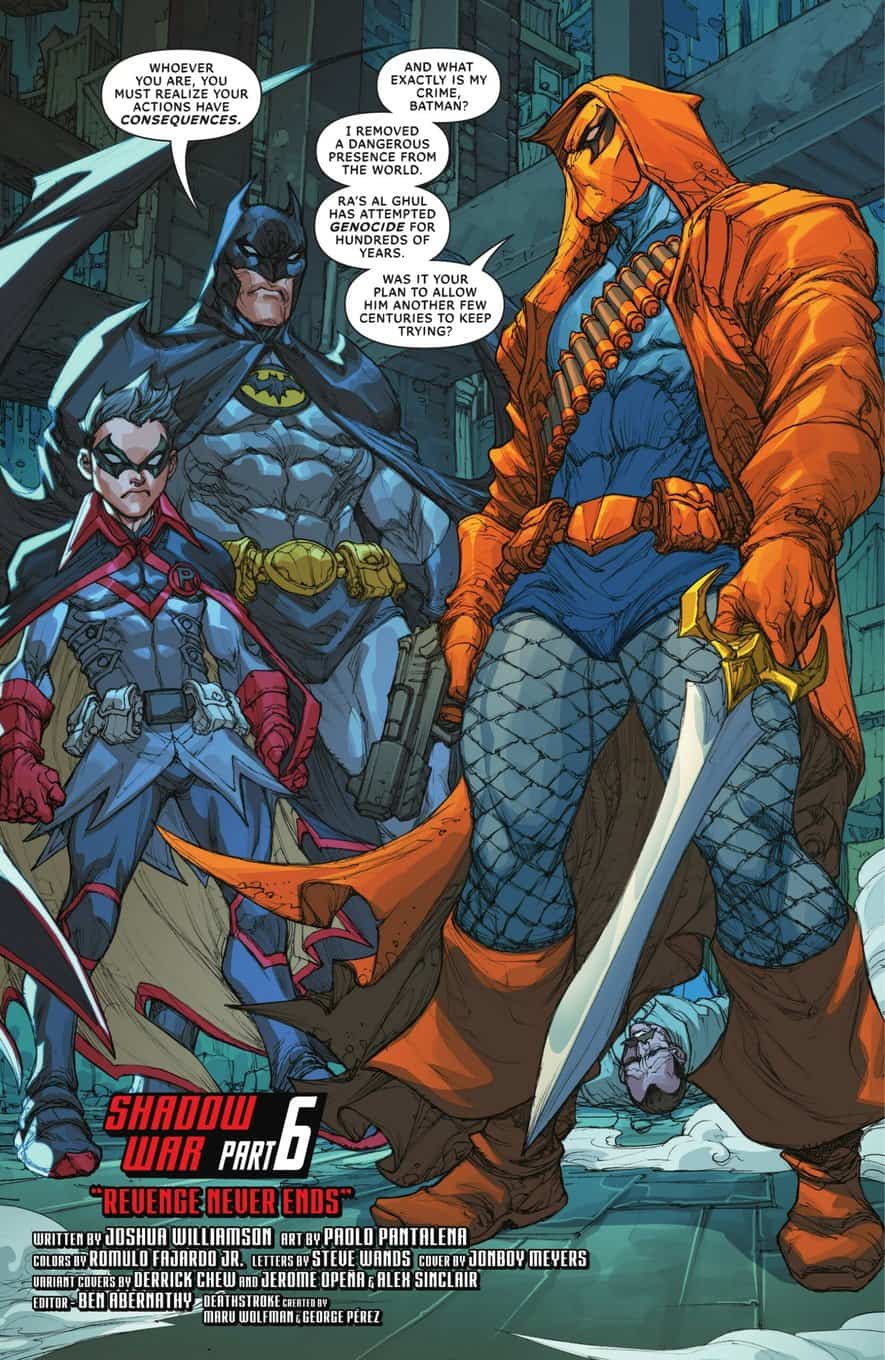 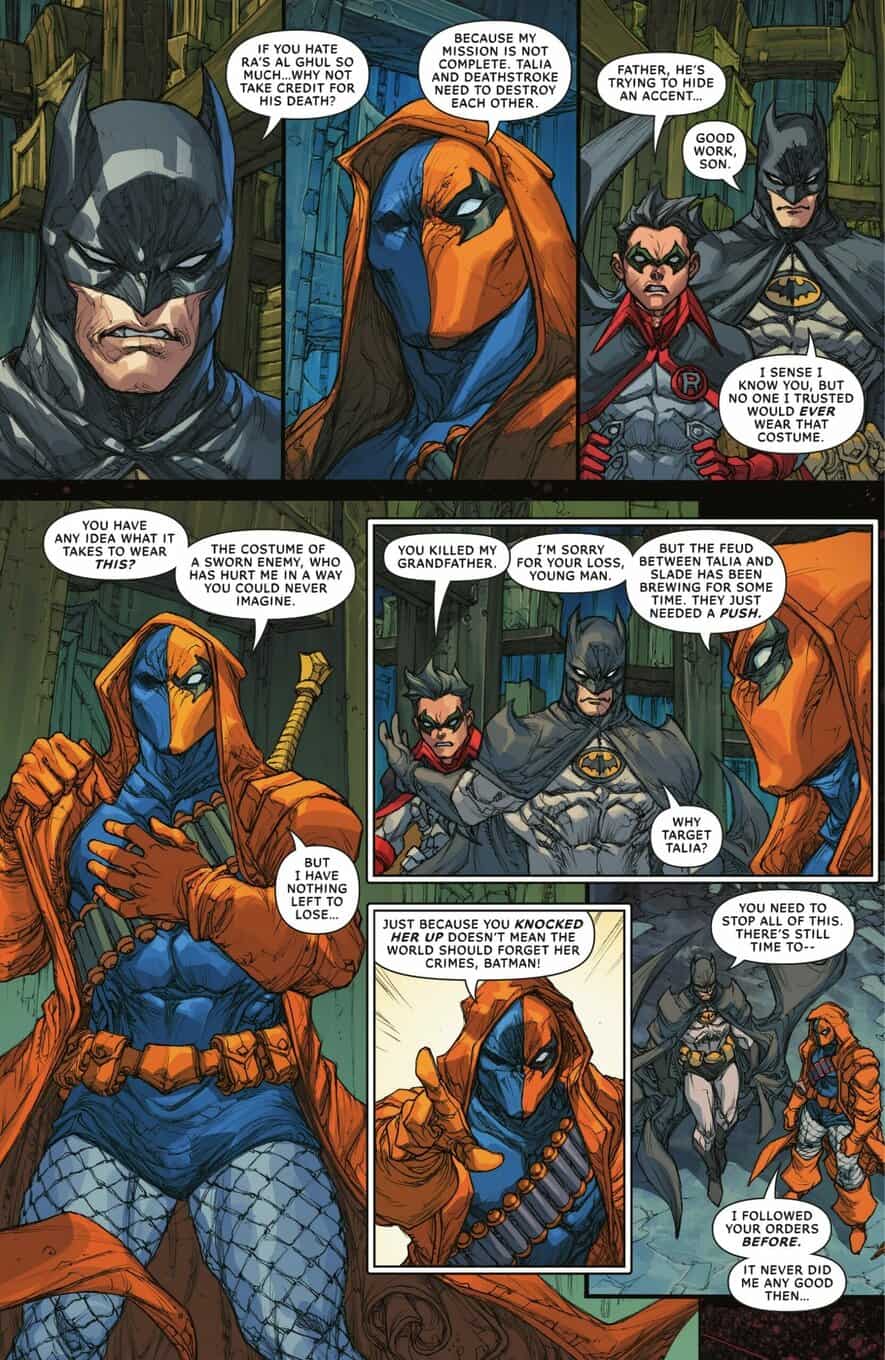 …we learn that the main behind the mask followed Batman in the past before he violently makes his escape. 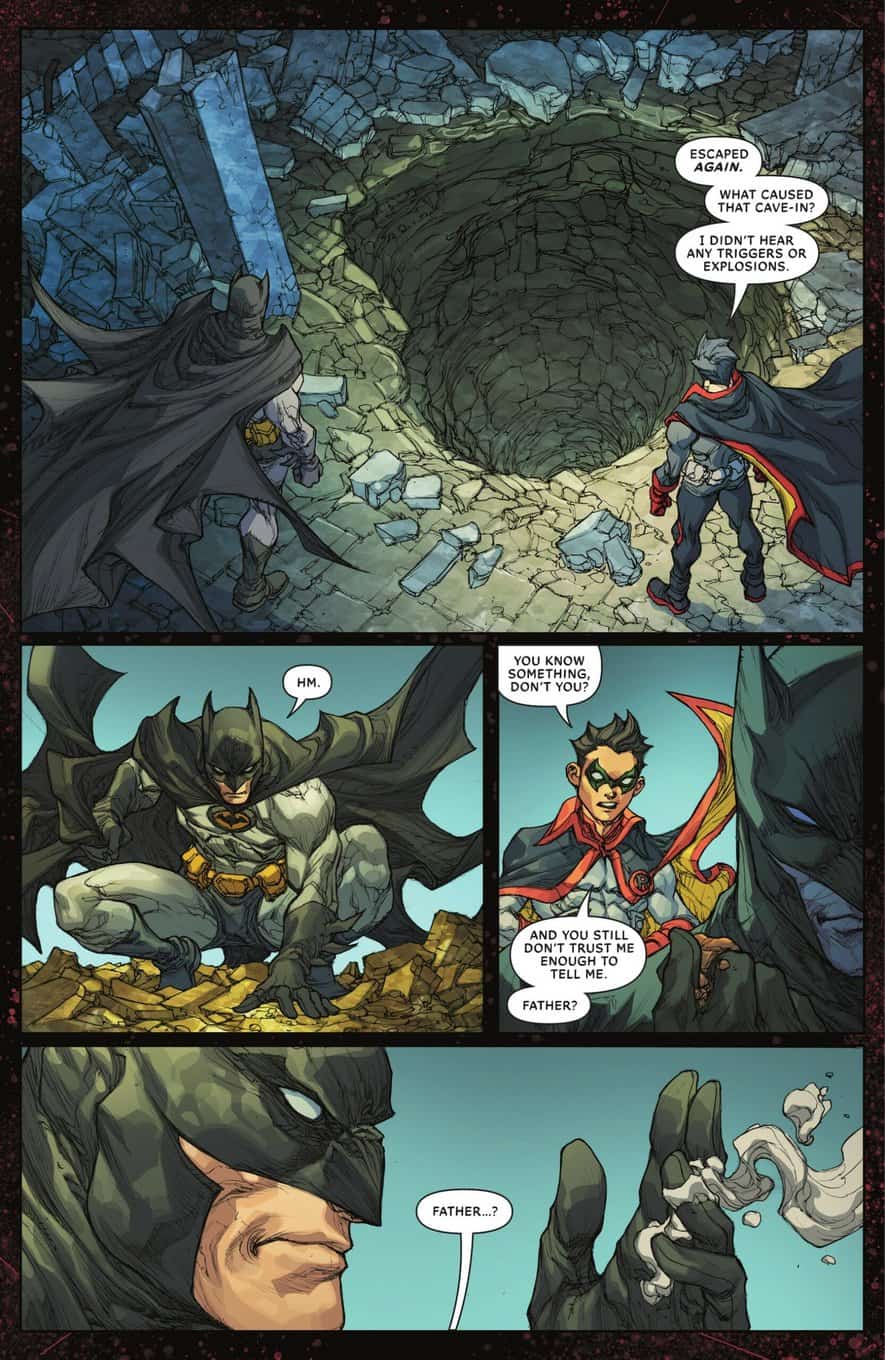 Deathstroke distracts Batman Inc., who Batman sent to protect Deathstroke Inc. aka the Secret Society of Super-Villains, but… 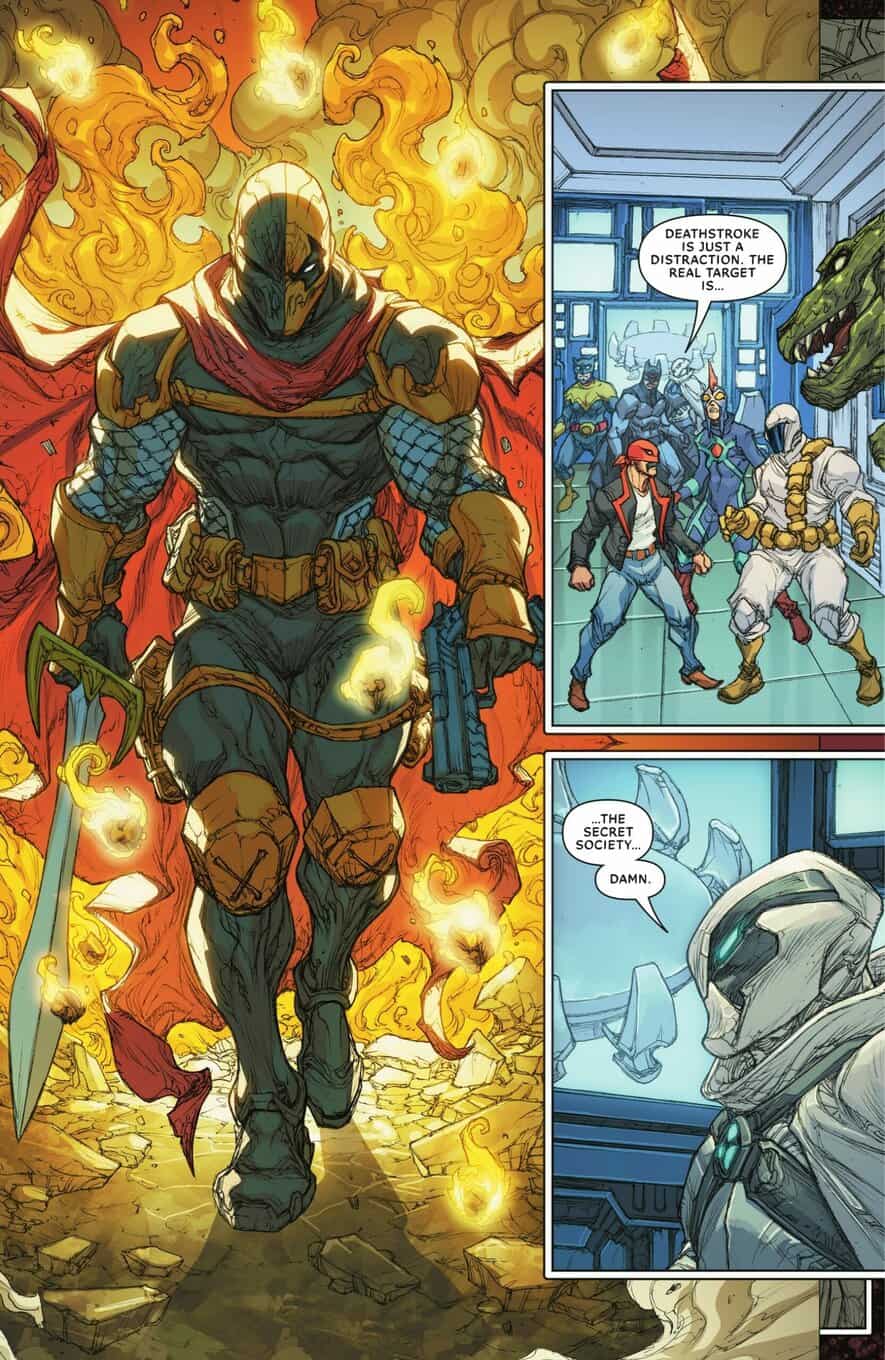 …they aren’t that effective in their duties. 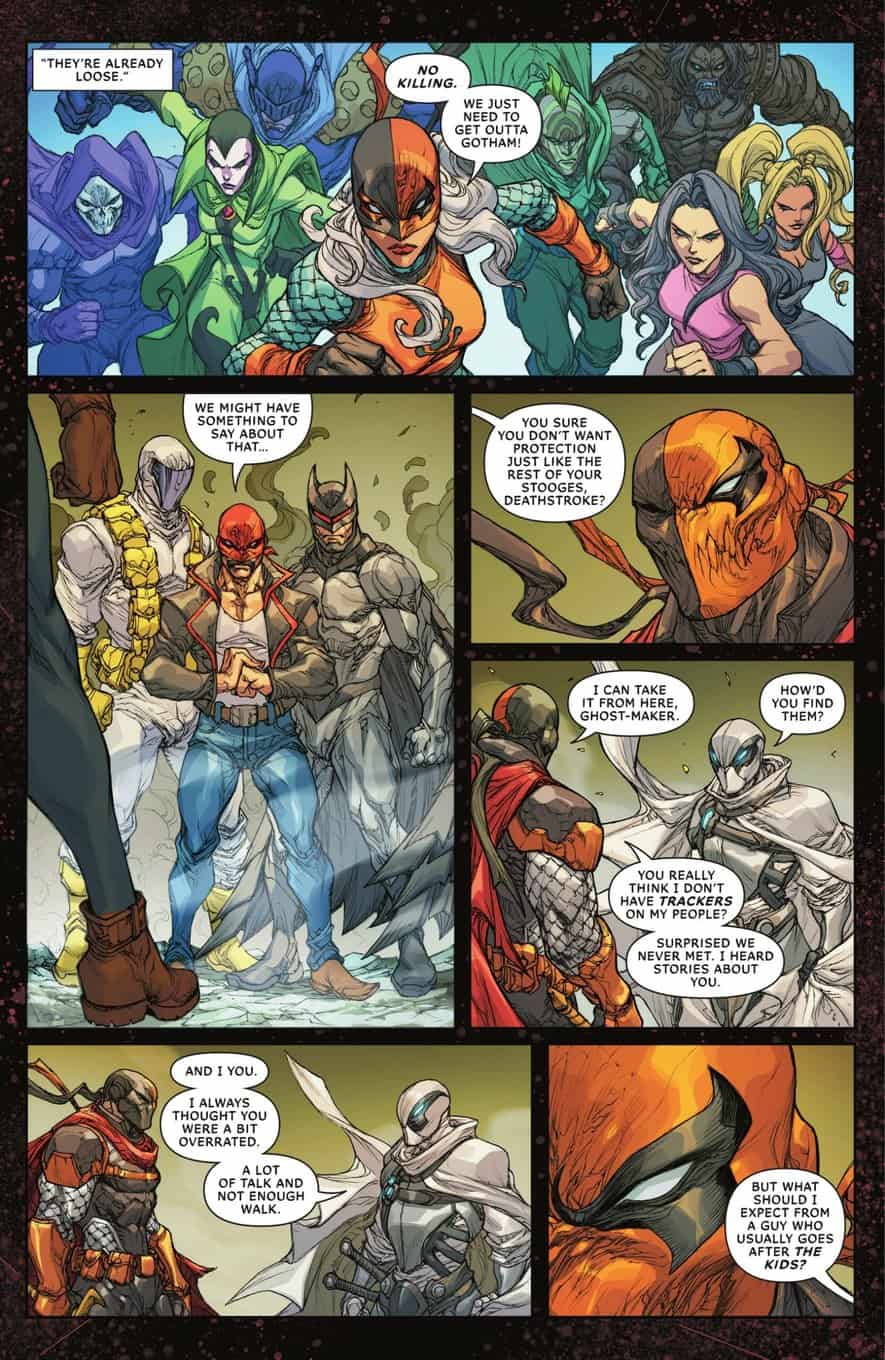 Deathstroke escapes with his nefarious allies… 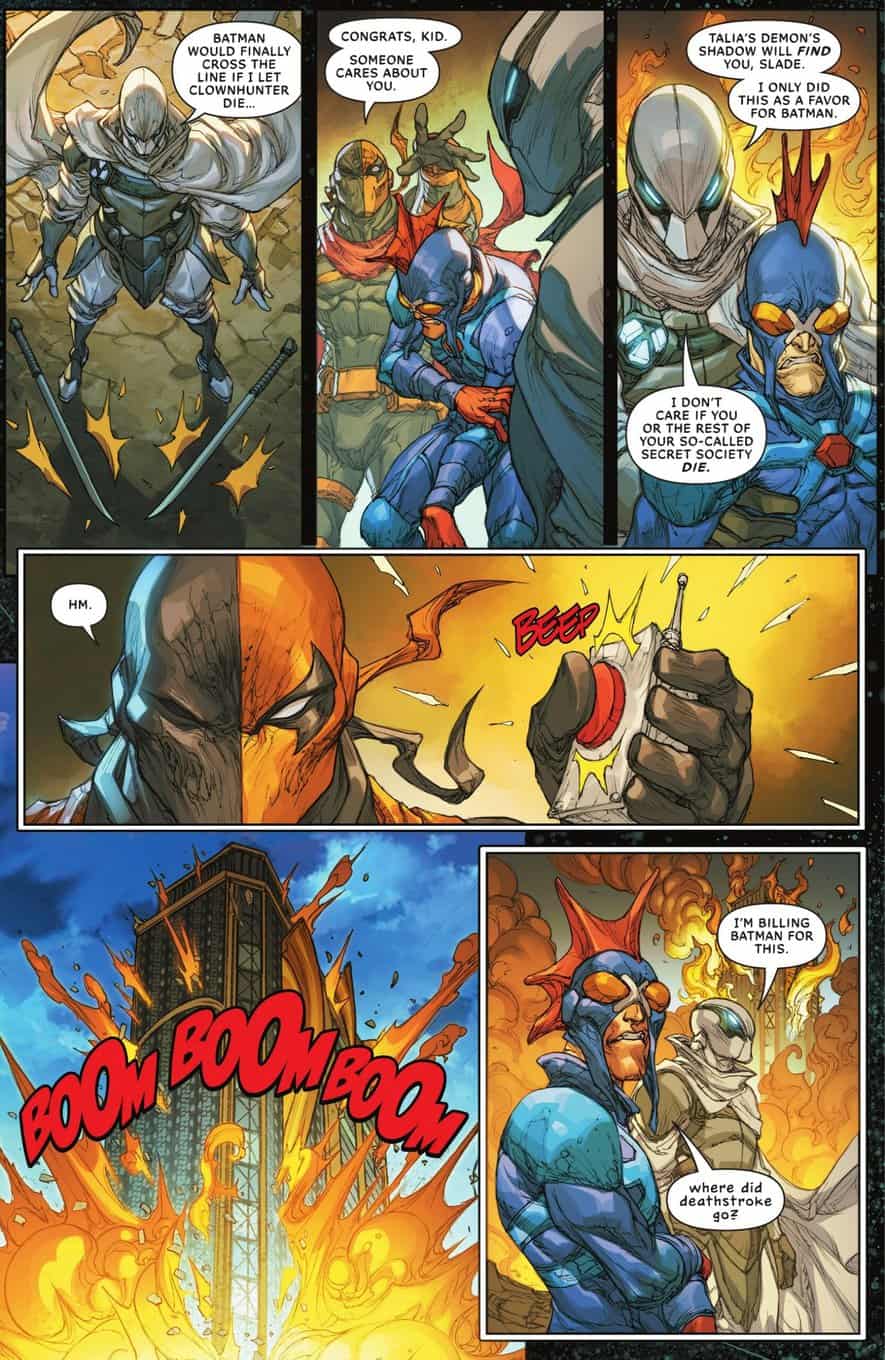 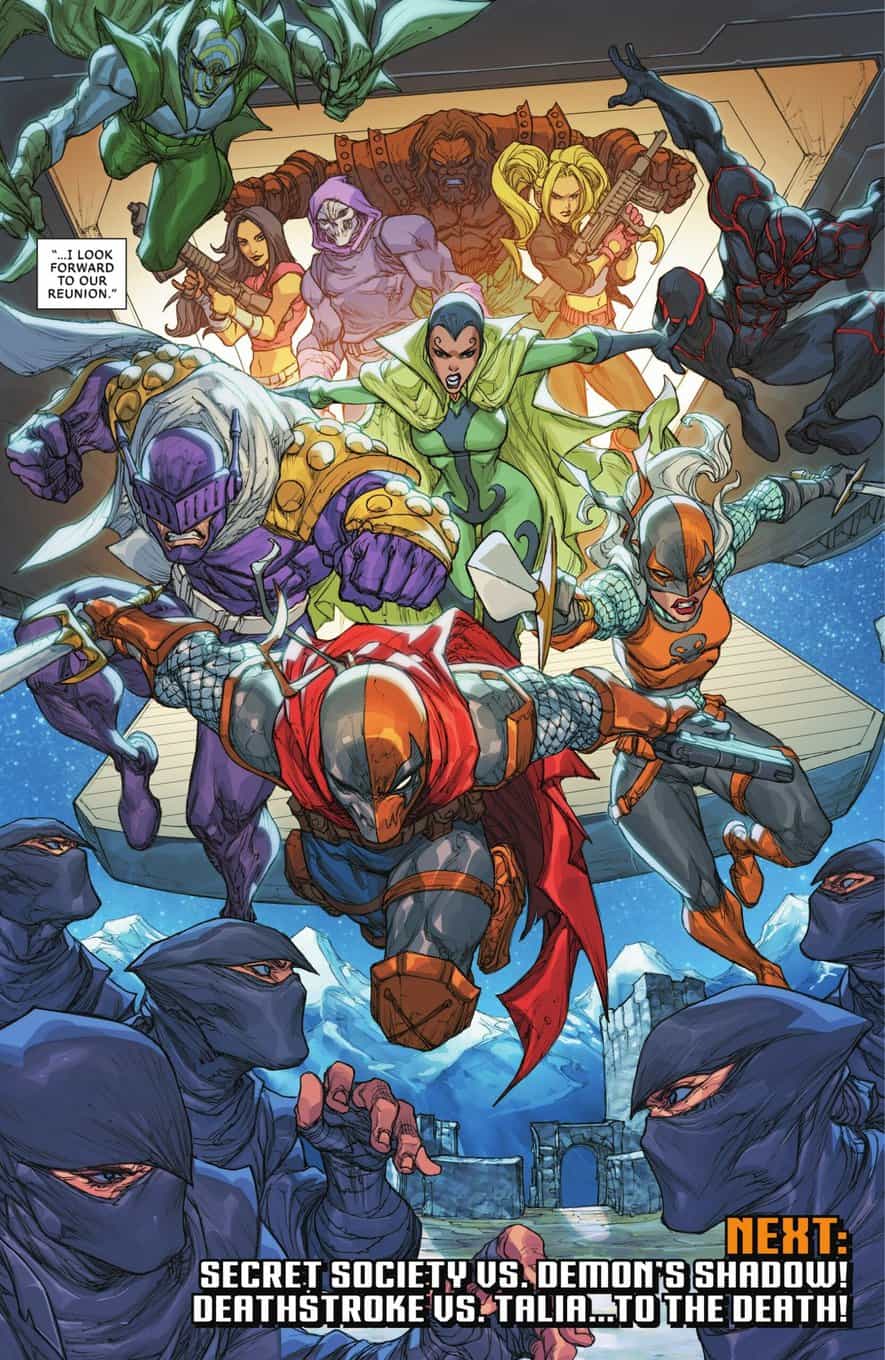 Here’s the Shadow War checklist for your edification. 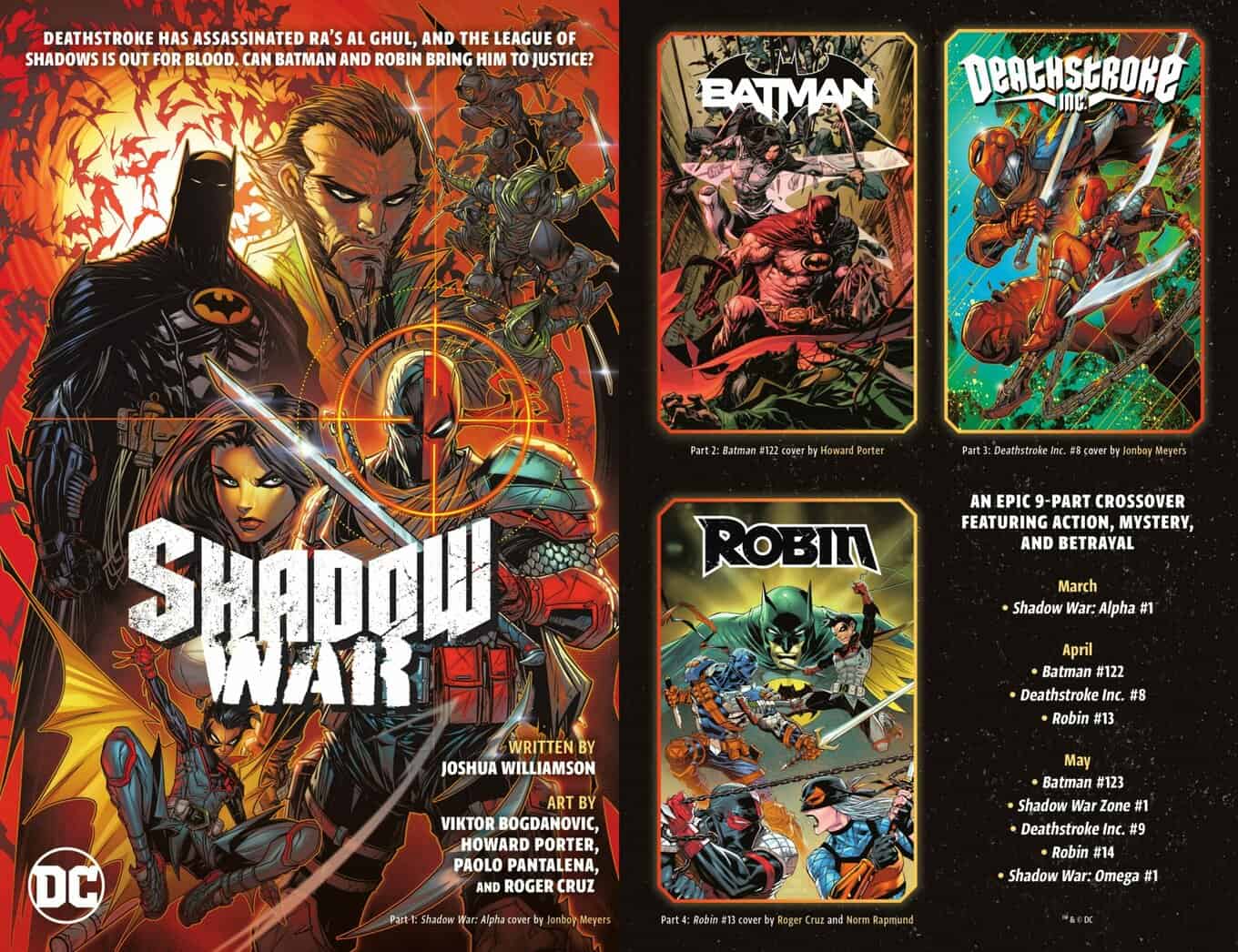 A frenetic issue with engaging story and solid art. I remain entertained. 8 out of 10.

Fire In the Sky drops on Blu-ray in June