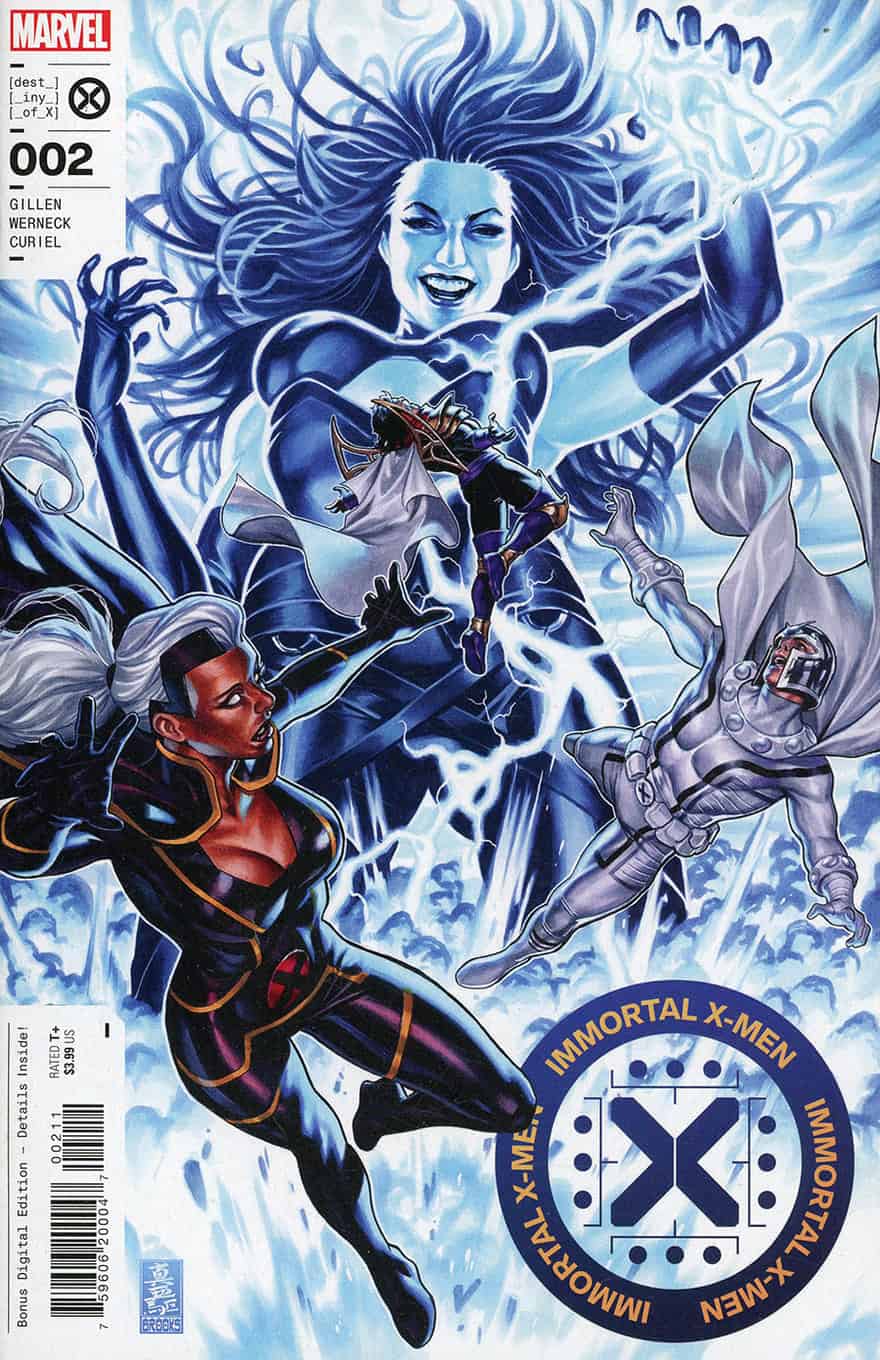 The book also has a few variant covers below to complement the main cover above. 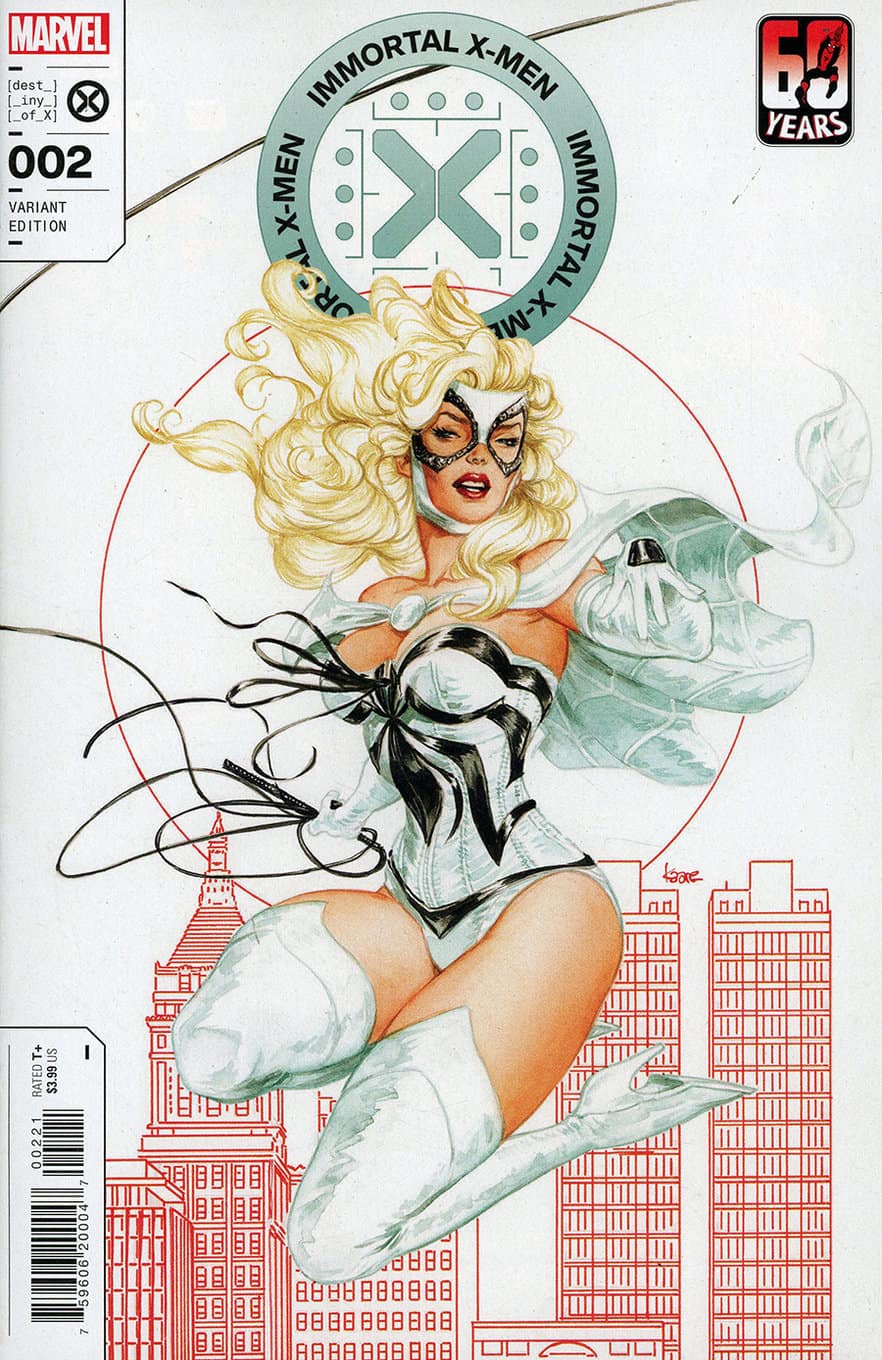 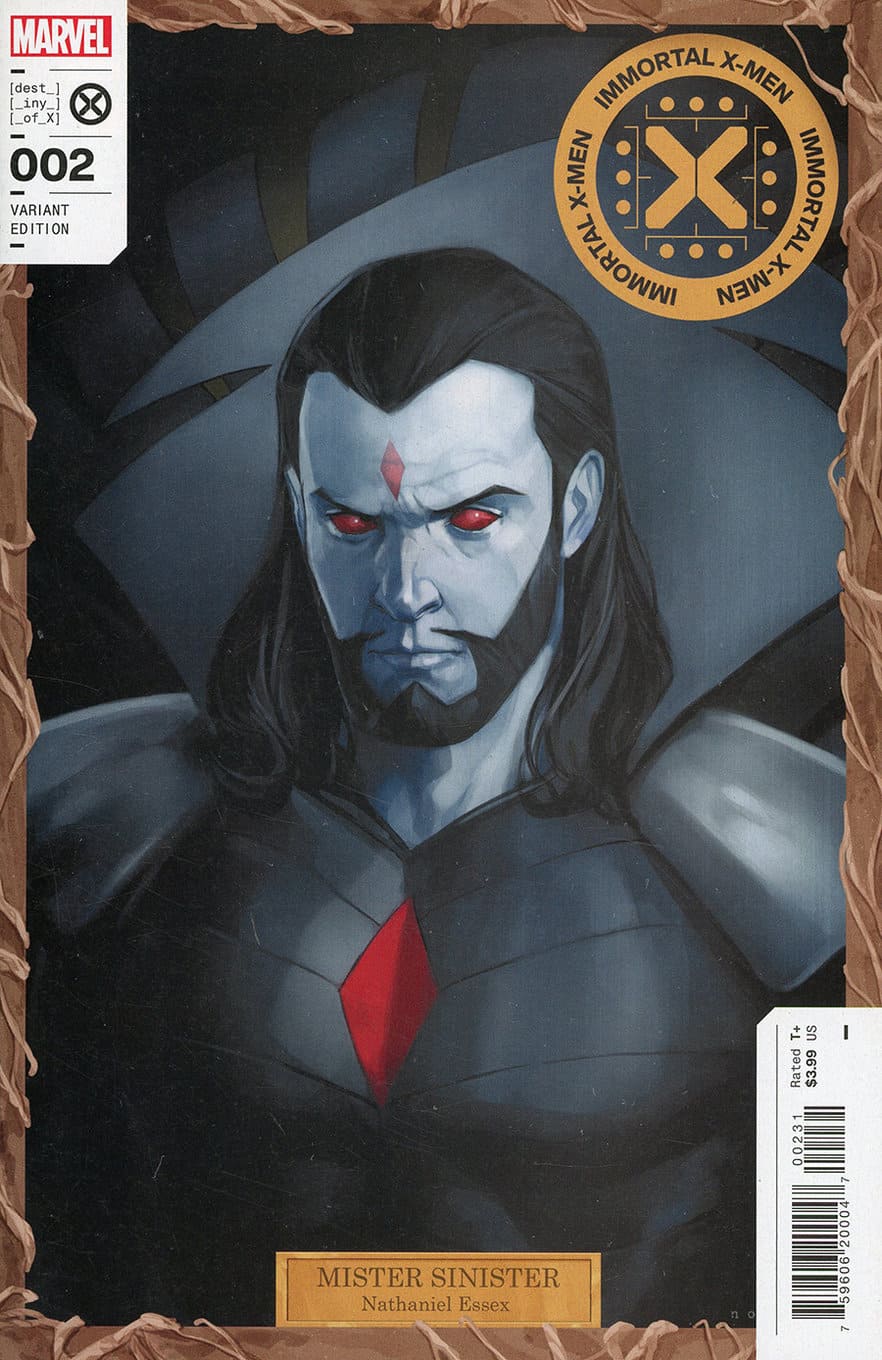 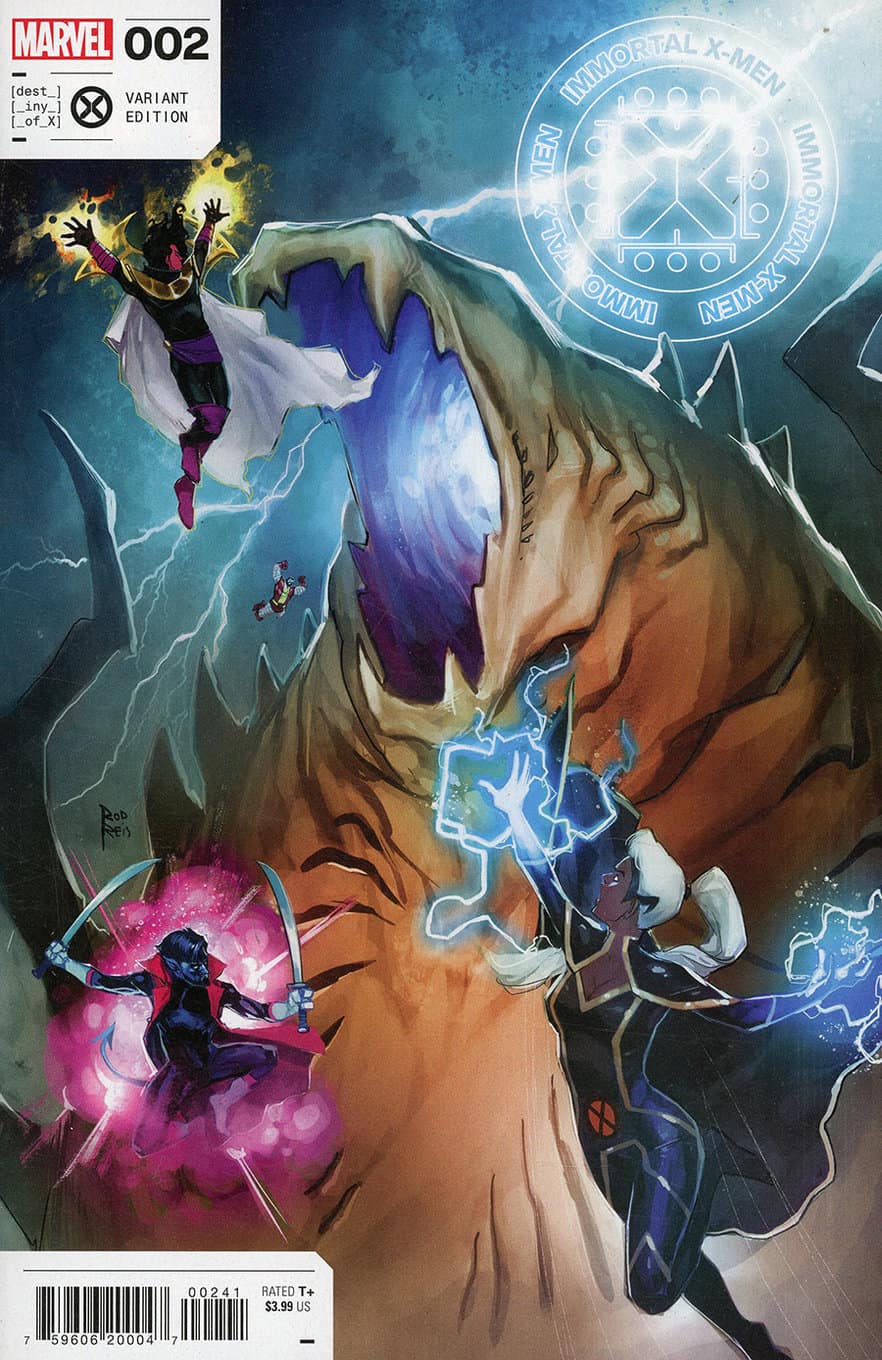 The promise of the issue can be derived from its solicitation.

Magneto leaving the council means big shoes need to be filled. Selene demonstrating her foot size by crushing the whole island beneath it is unorthodox, yet compelling. Can the Quiet Council resist? 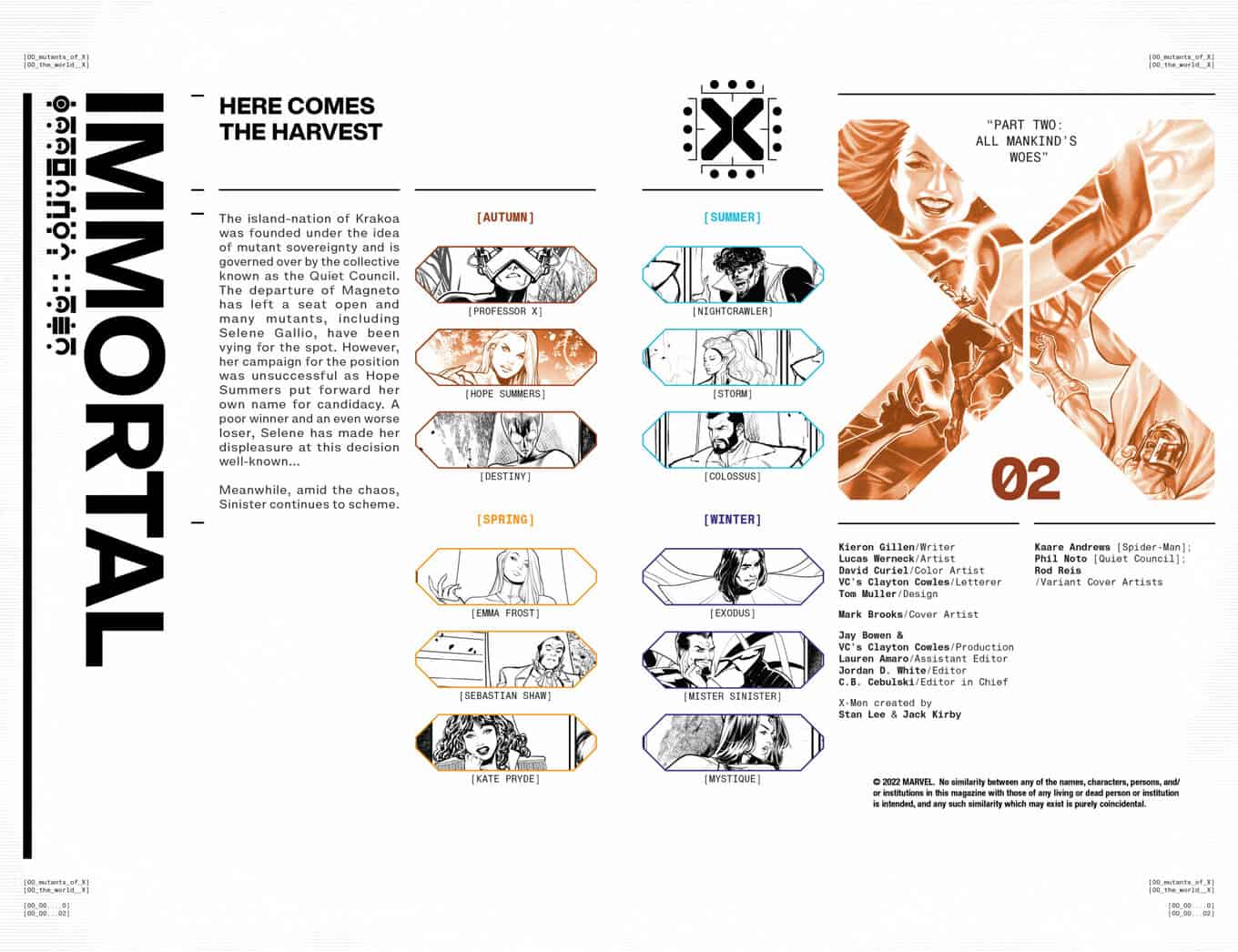 Selene is upset that the Quiet Council voted to replace Magneto’s vacant seat on the Council with Hope. 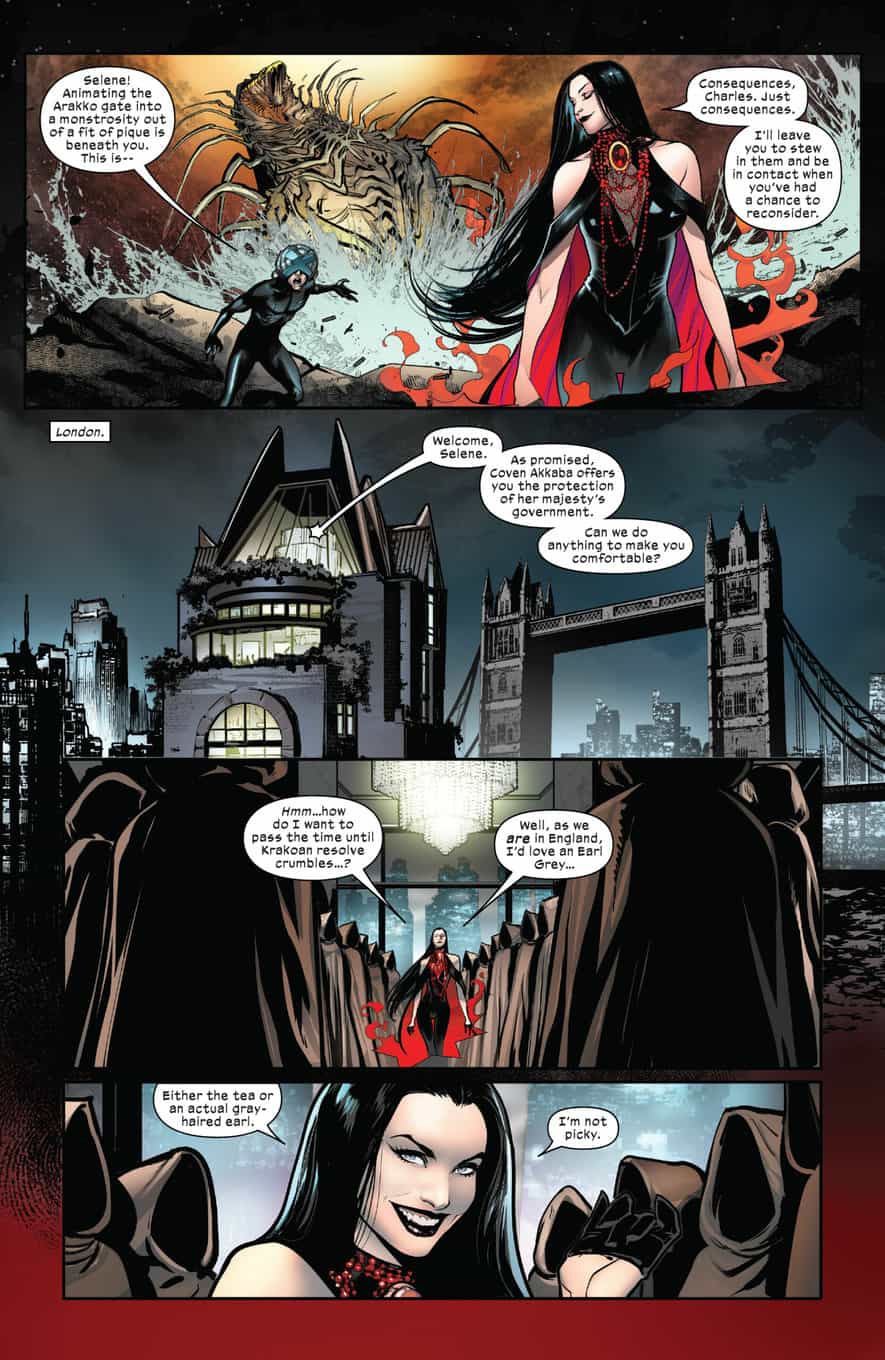 So, she animated a Krakoan Gate, the ones mutants use to travel on Earth and even to Mars, into a monster threatening the mutants of Krakoa. 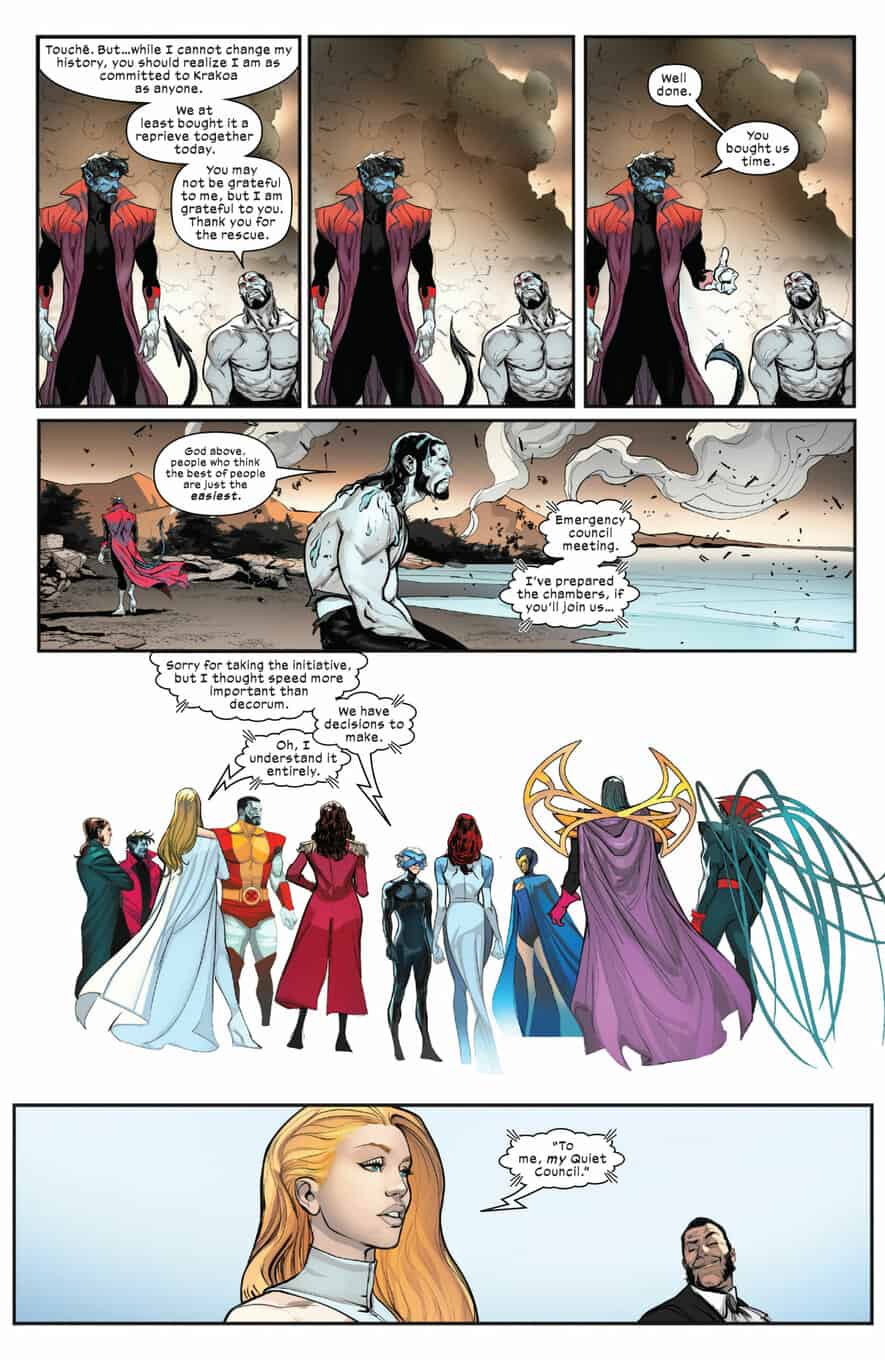 The Council convenes to discuss what to do about the monster after several failed attempts, by various mutants, fails. 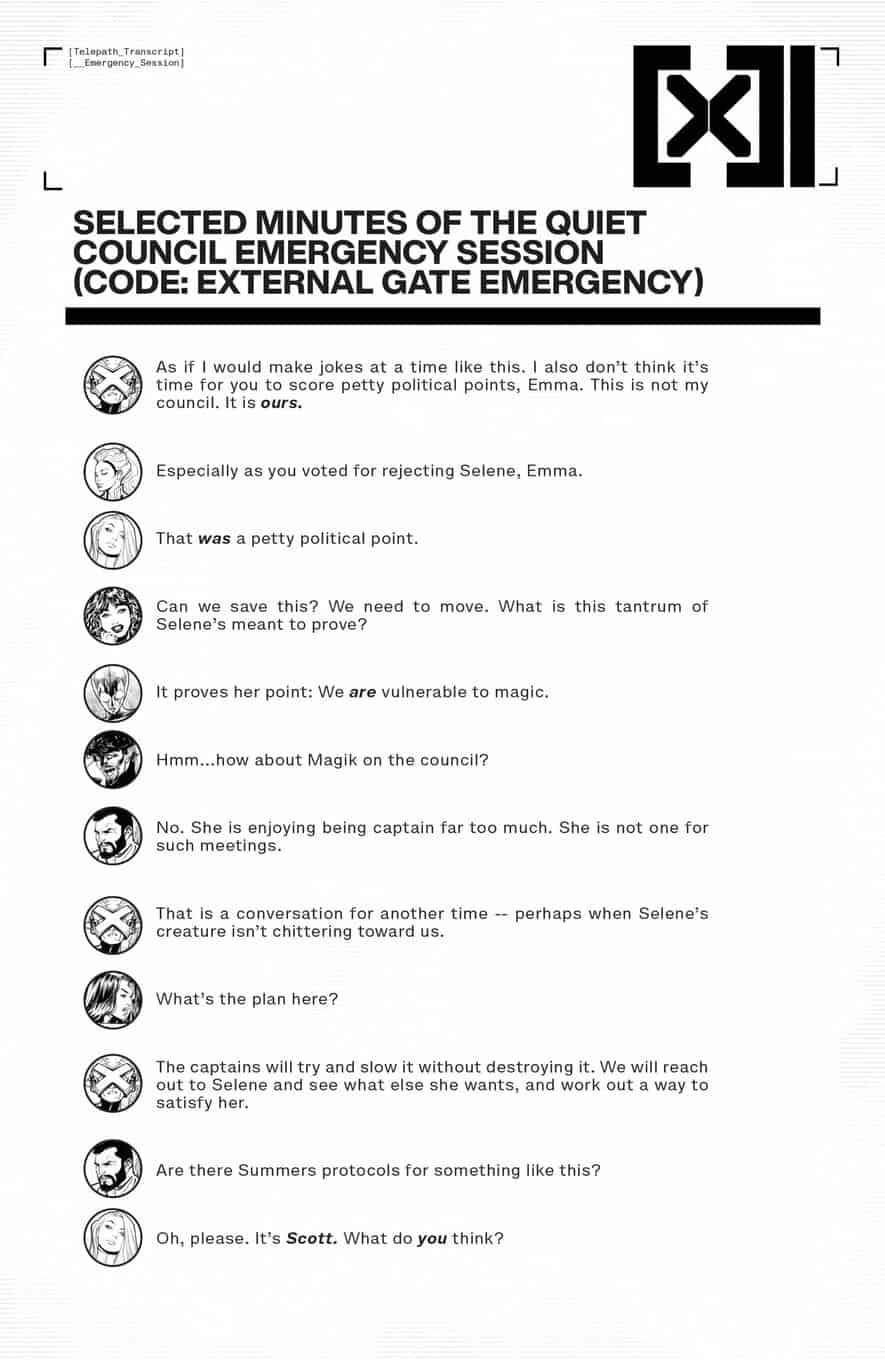 The monster is dubbed a Kaiju, but action is needed to stop it, not politics. 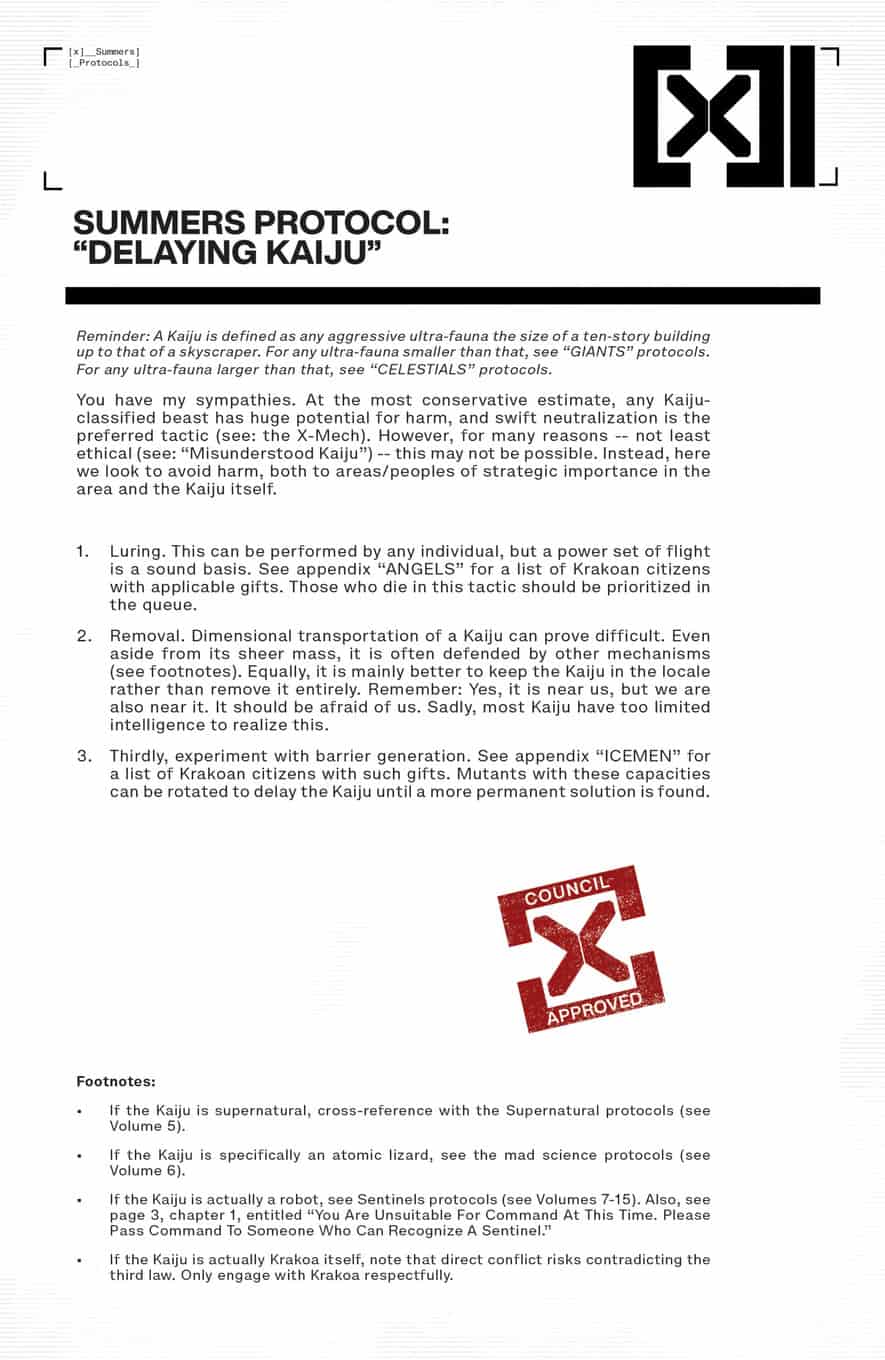 Destiny tells Hope where Selene will be shortly as she can see possible or probably futures. 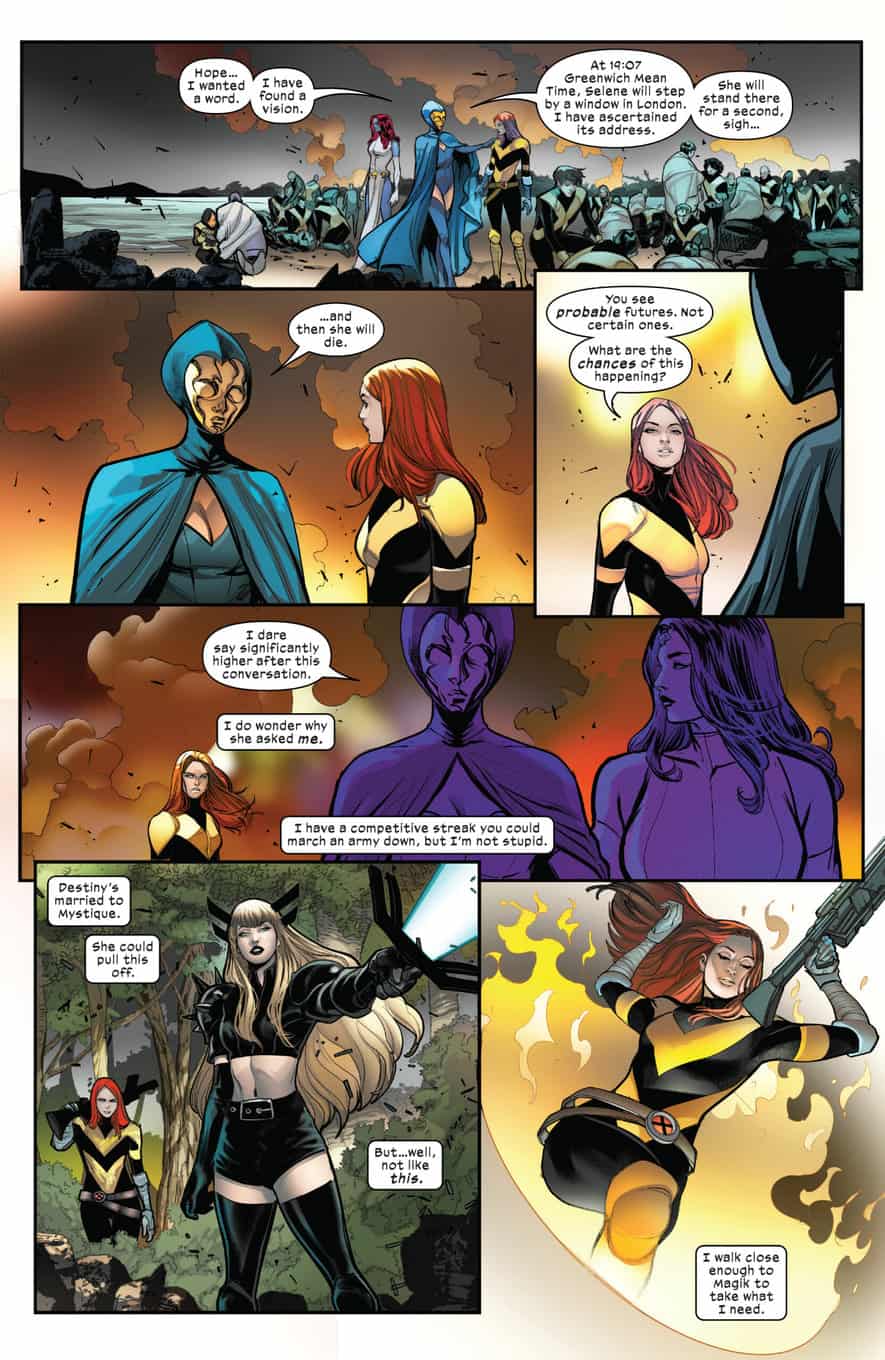 So, Hope follows in her “dad” Cable’s footsteps and takes matters into her own hands. 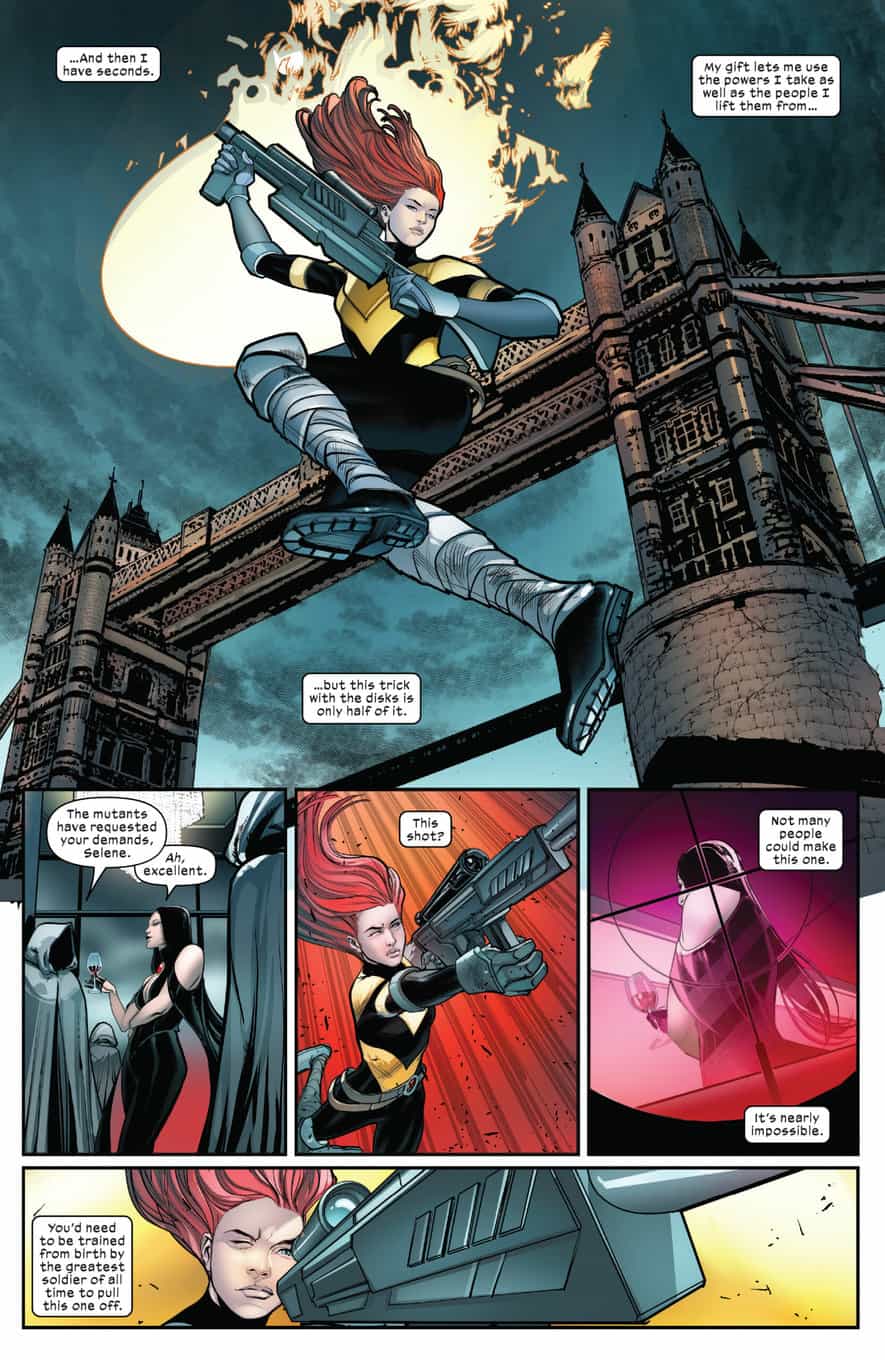 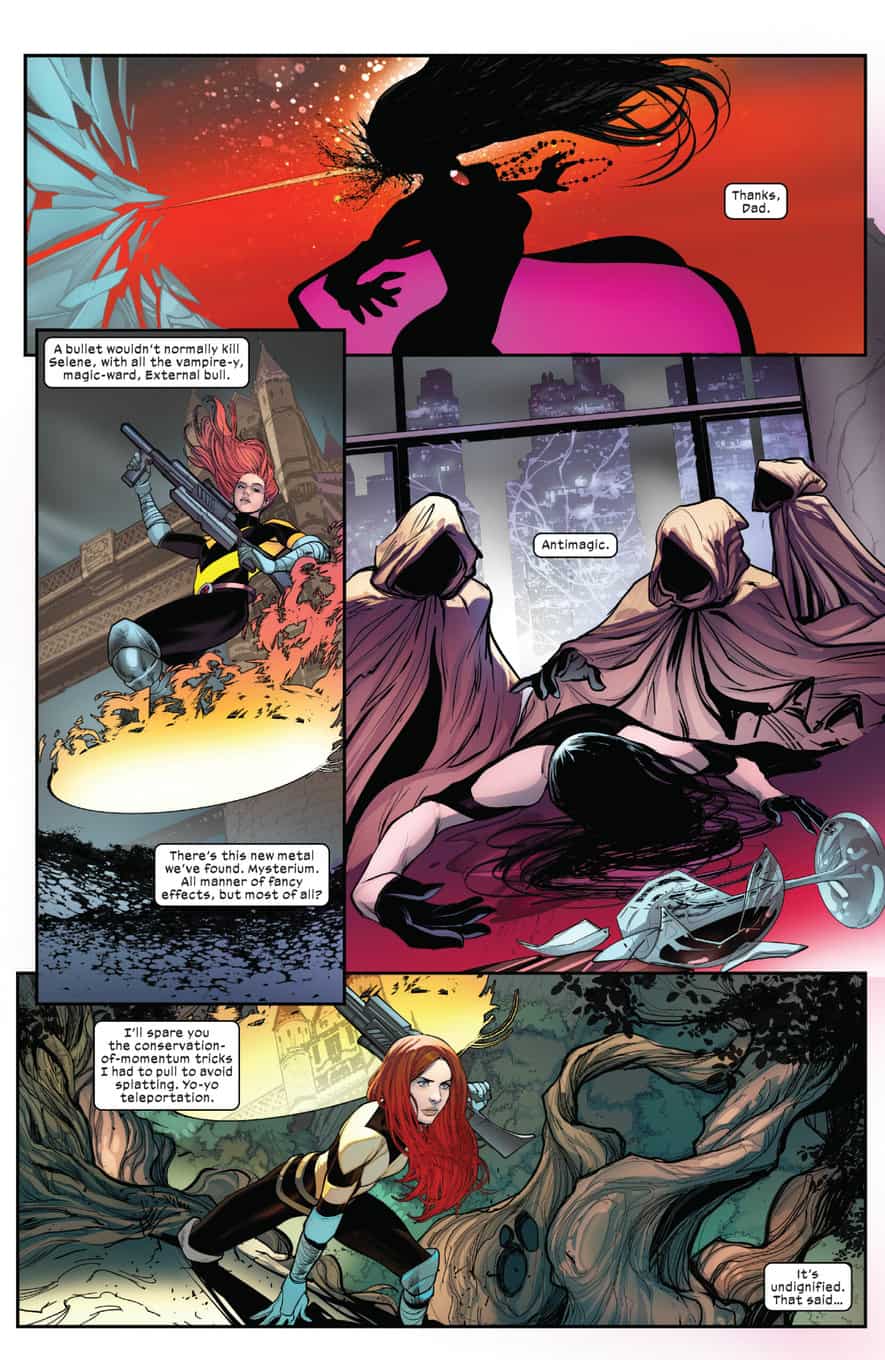 When Selene is reborn, Exodus invades her mind and finds a way to return the Krakoan Gate to its original form and the Kaiju is gone; Exodus then kills Selene and presumably she will not be reborn again… maybe? 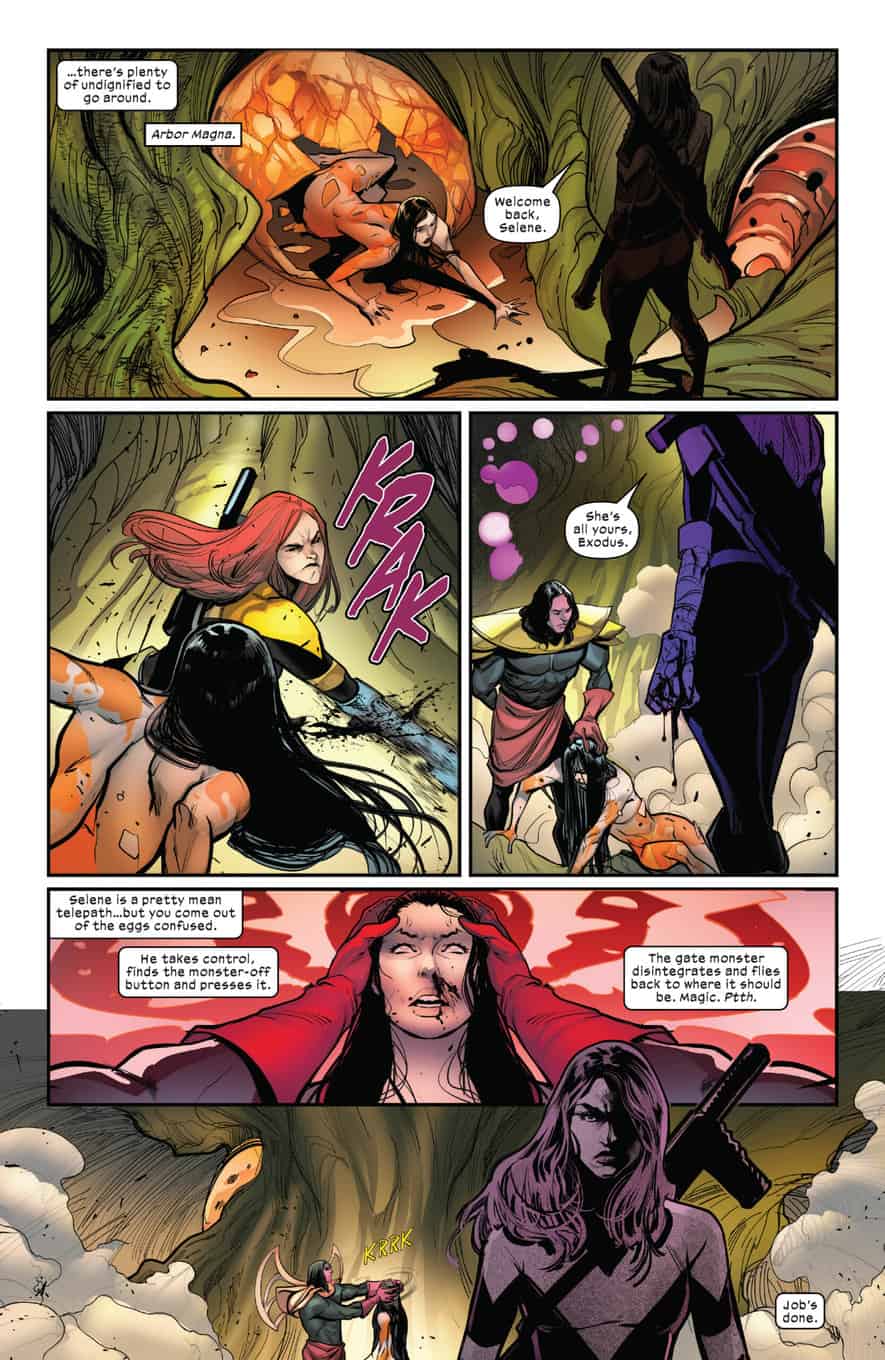 The Quite Council discuss Hope’s actions and still feel they made the right call. 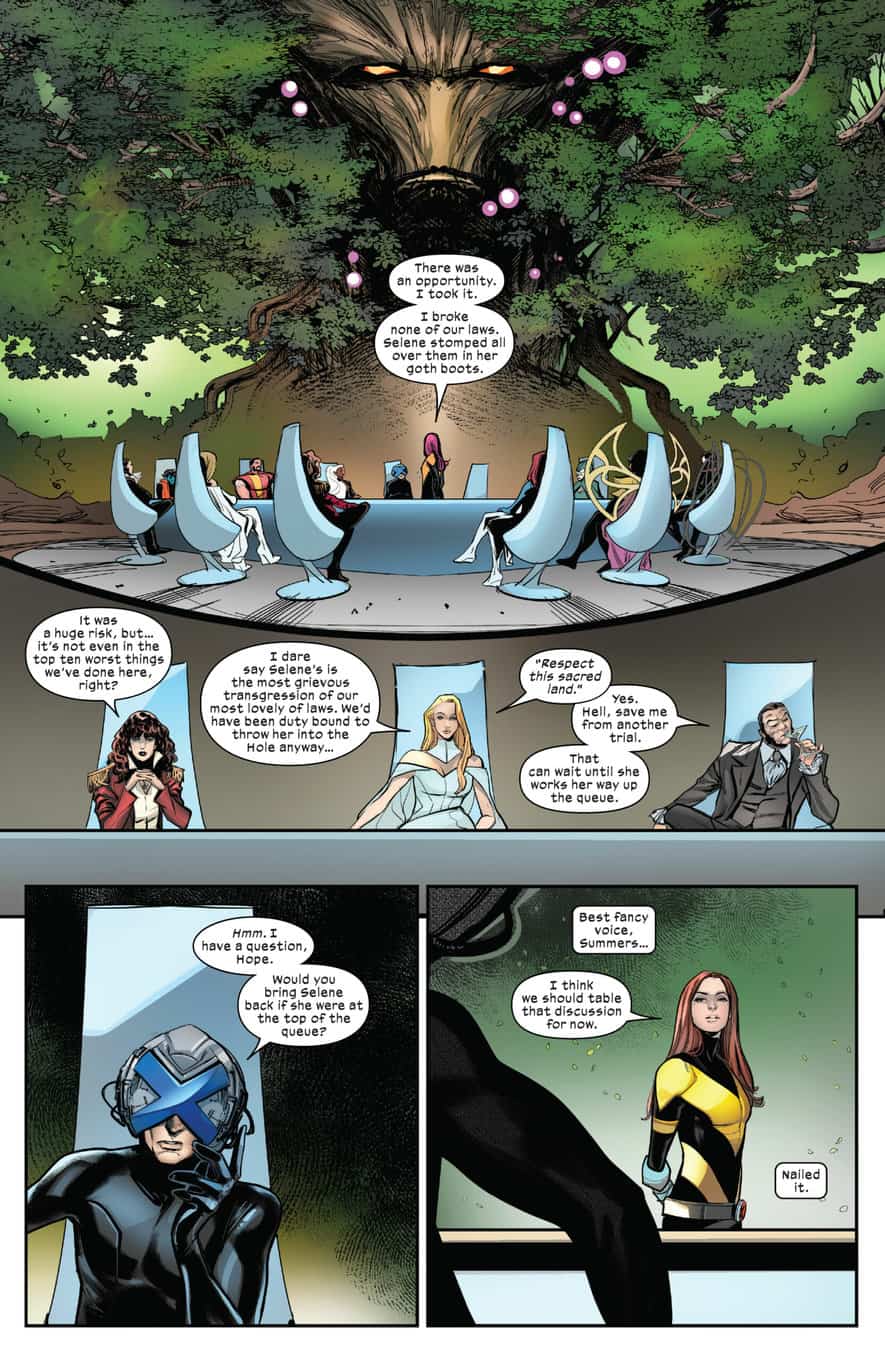 The issue ends with Destiny teasing a force at work behind the scenes; someone she knows from the distant past and her recall of them appears crippling?! 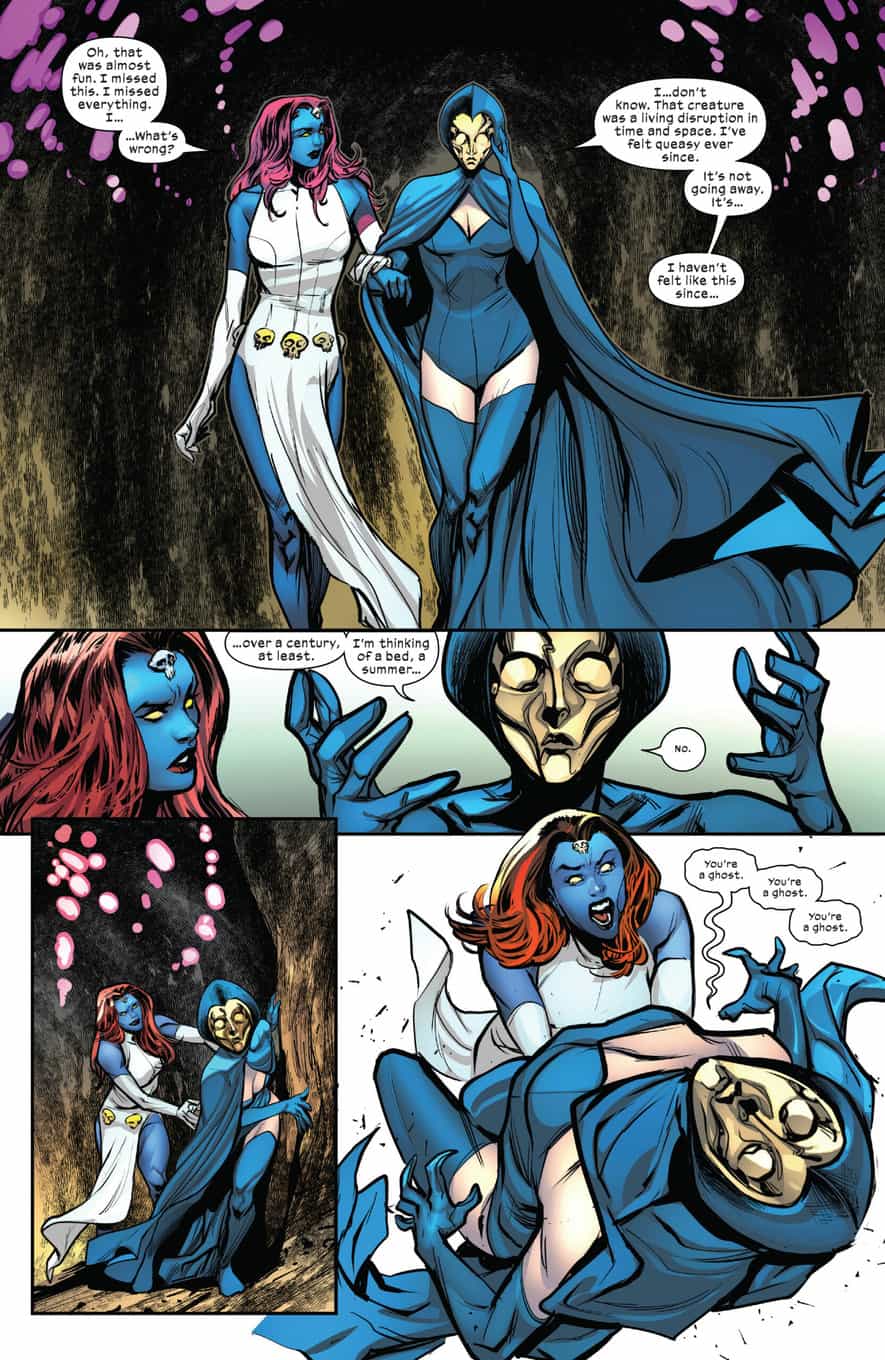 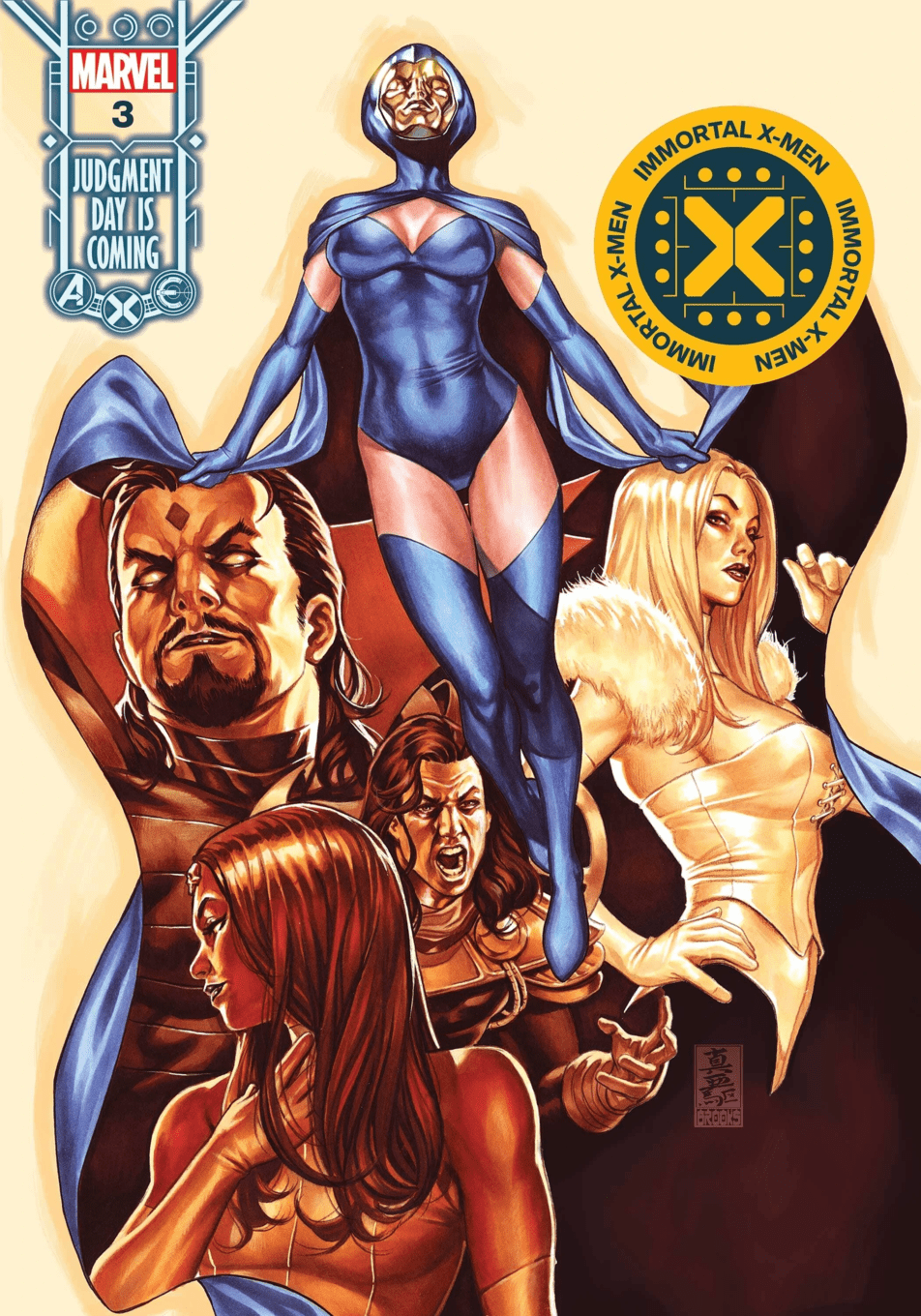 An intriguing and action packed issue. Solid art. Curious who is being teased. 8 out of 10.