Marvel Comics & Legion Of X #1 Spoilers: Who Is Mother Righteous?

Who Is Mother Righteous? 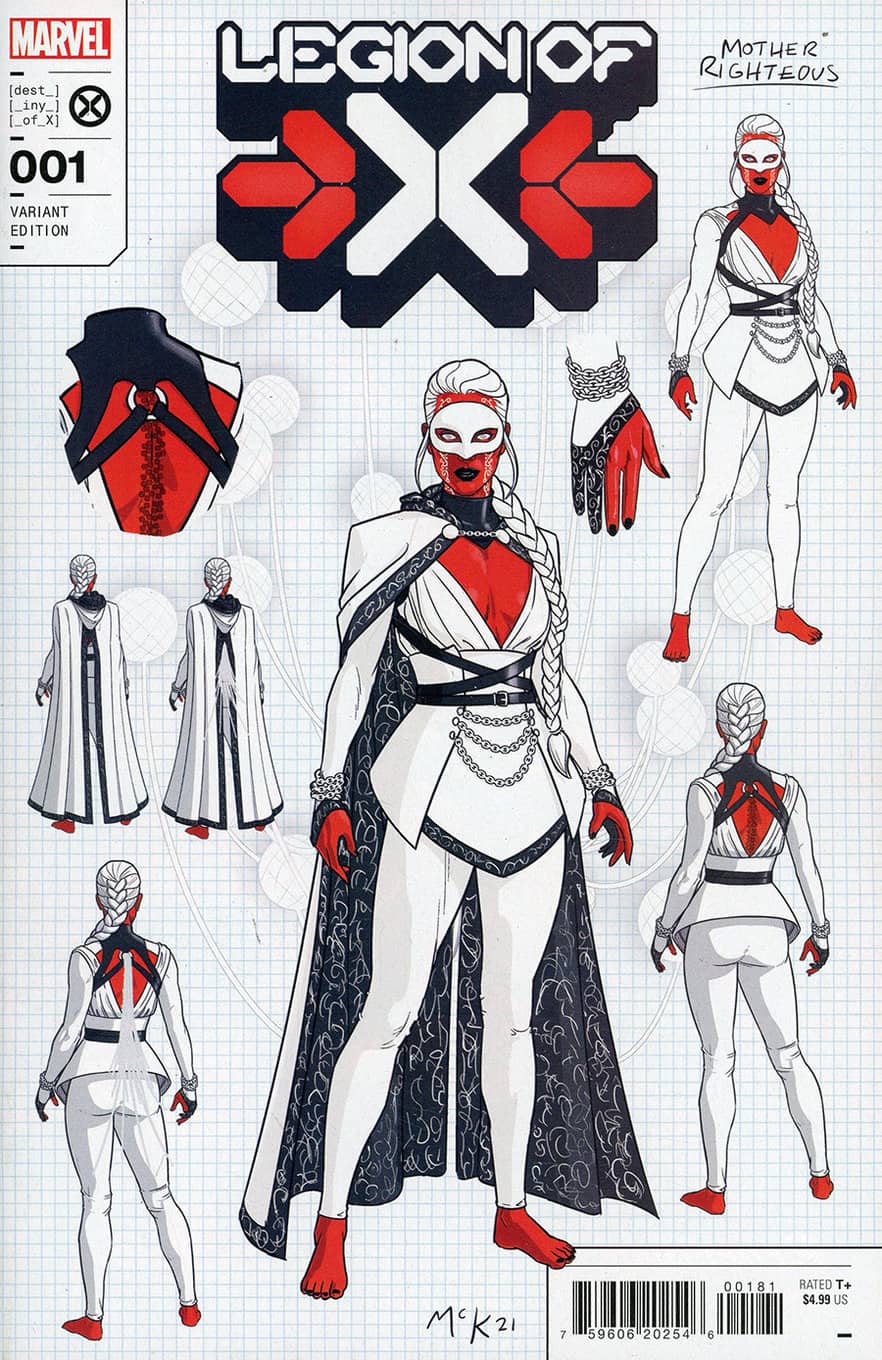 The book has several variant covers below in addition to variant above with the Mother Righteous concept art. 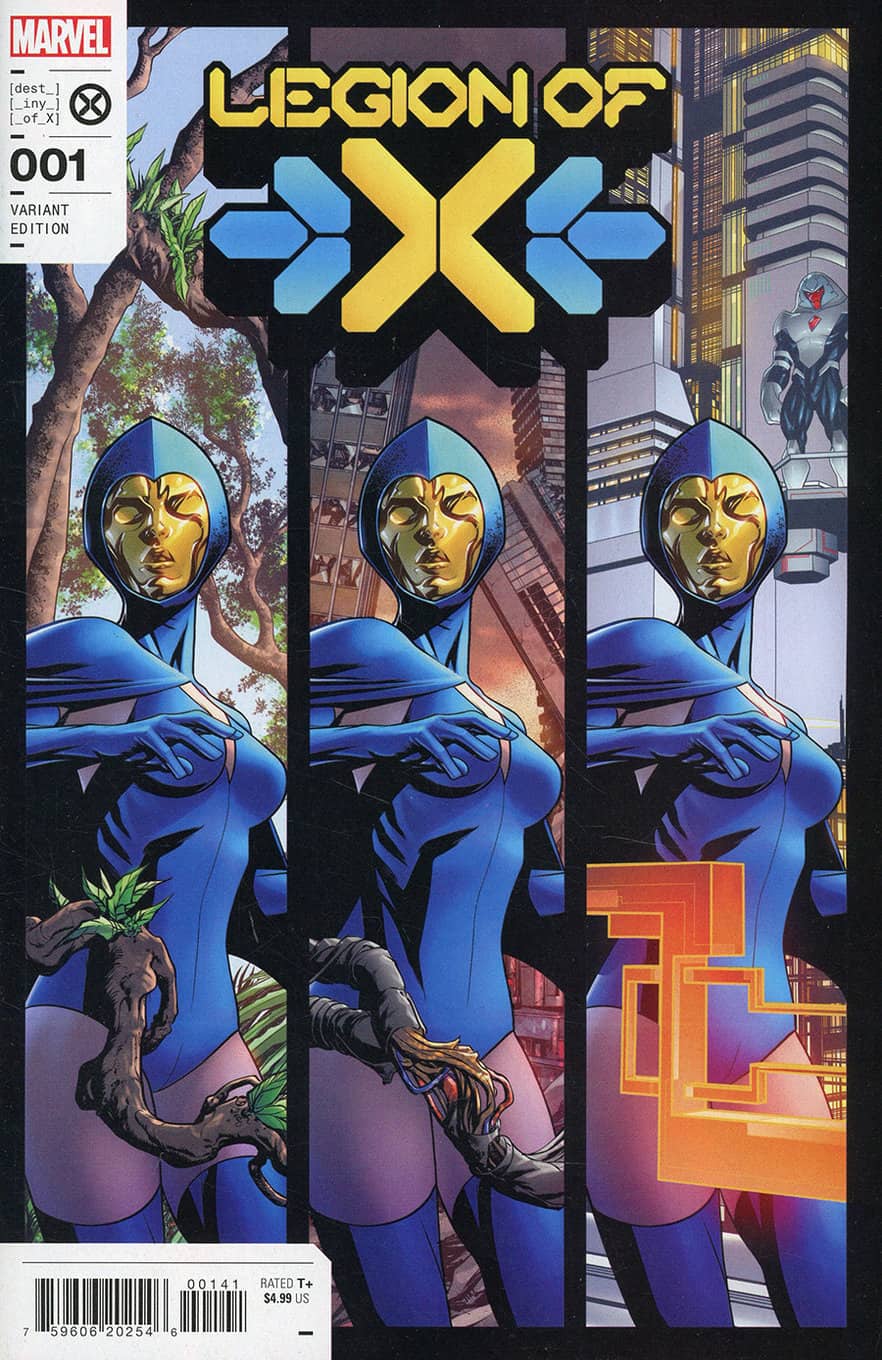 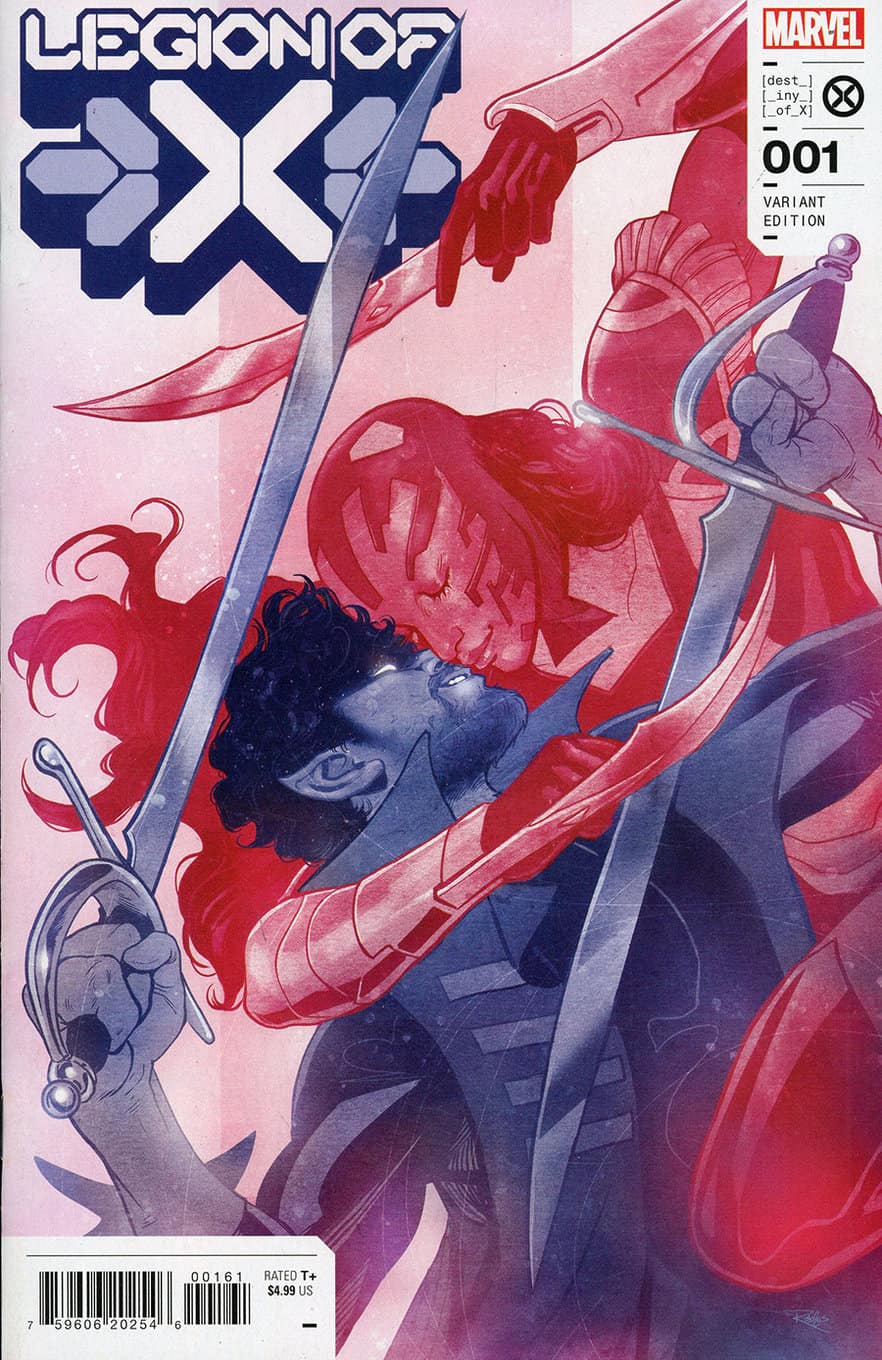 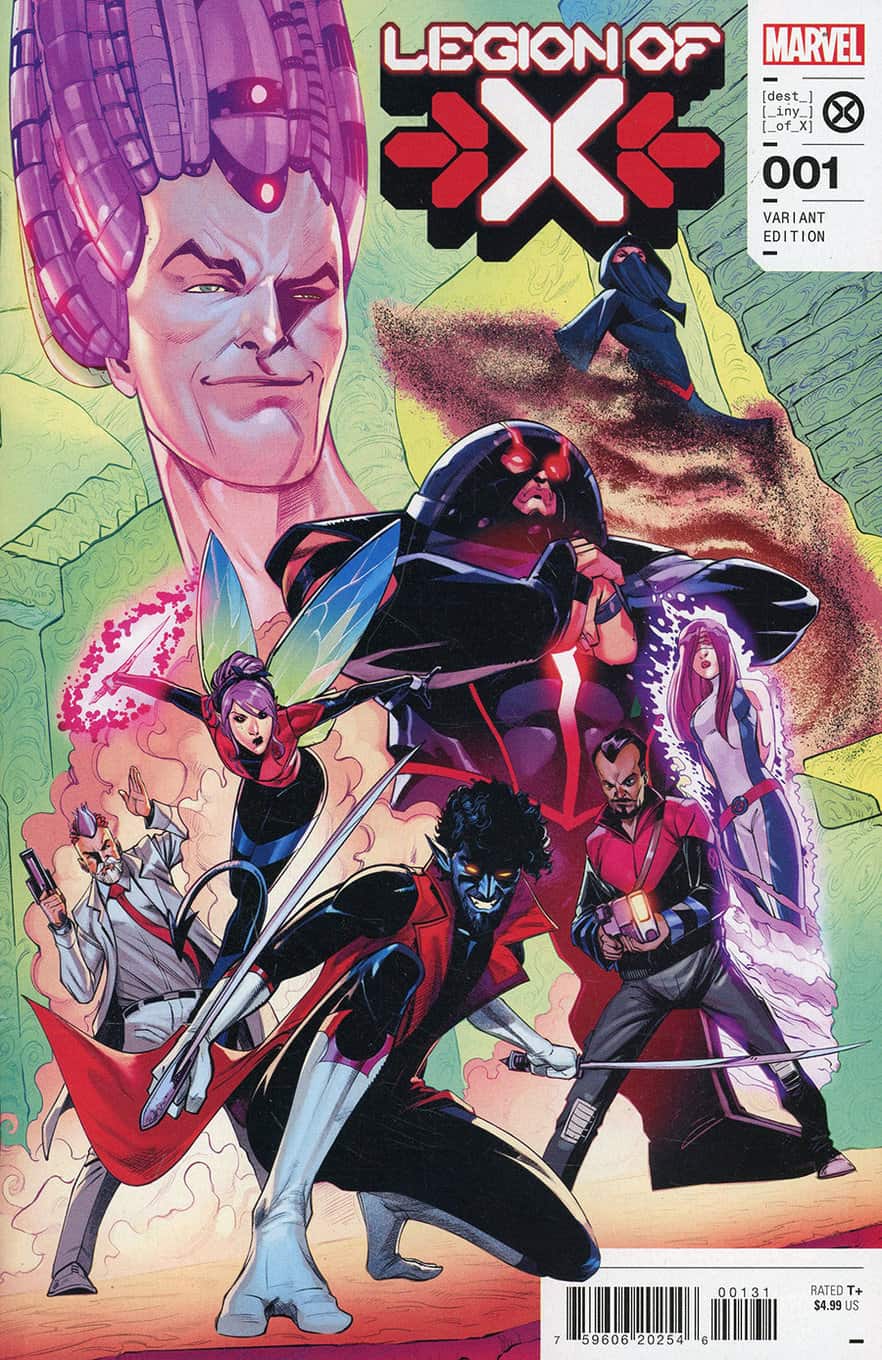 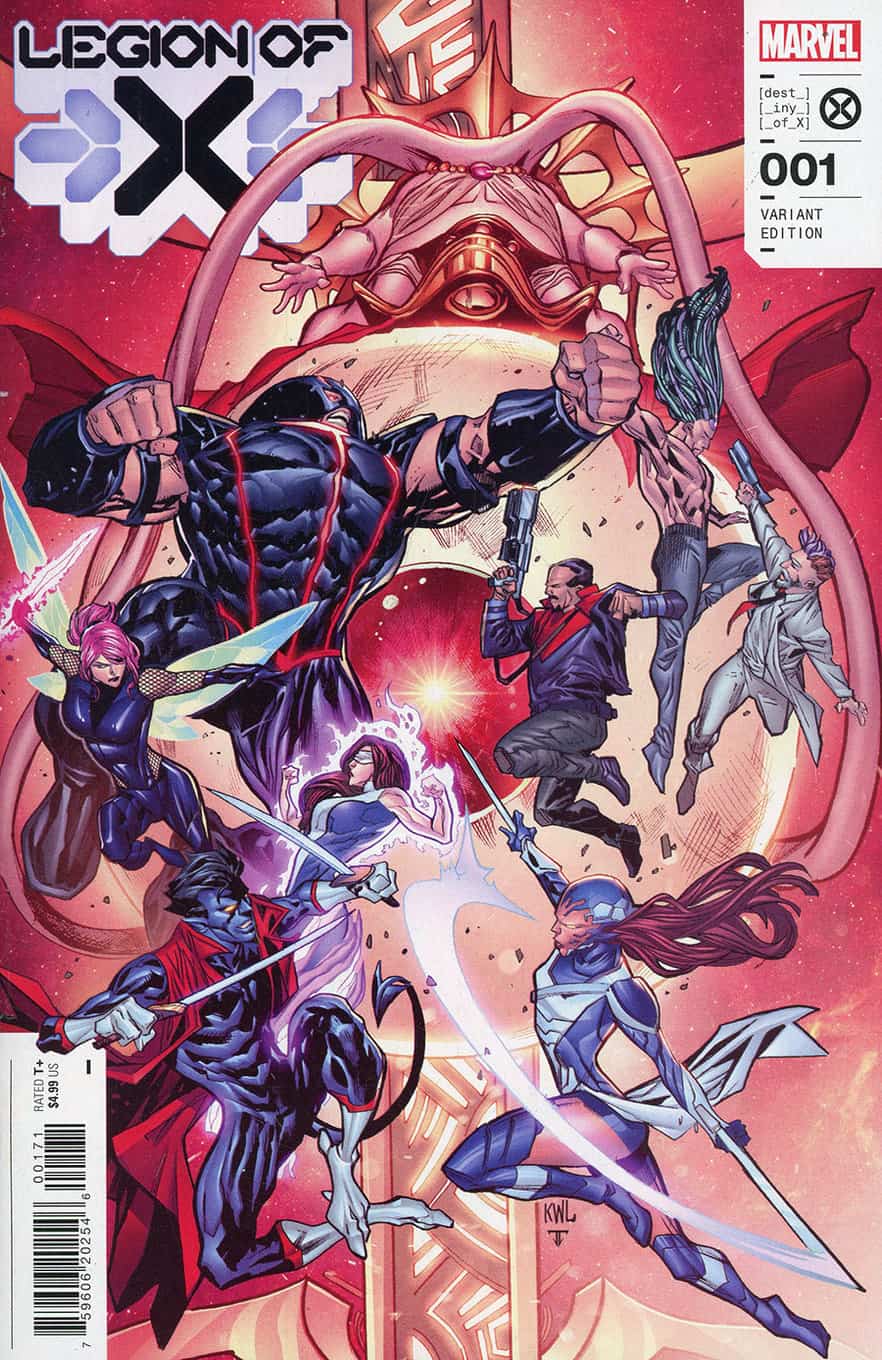 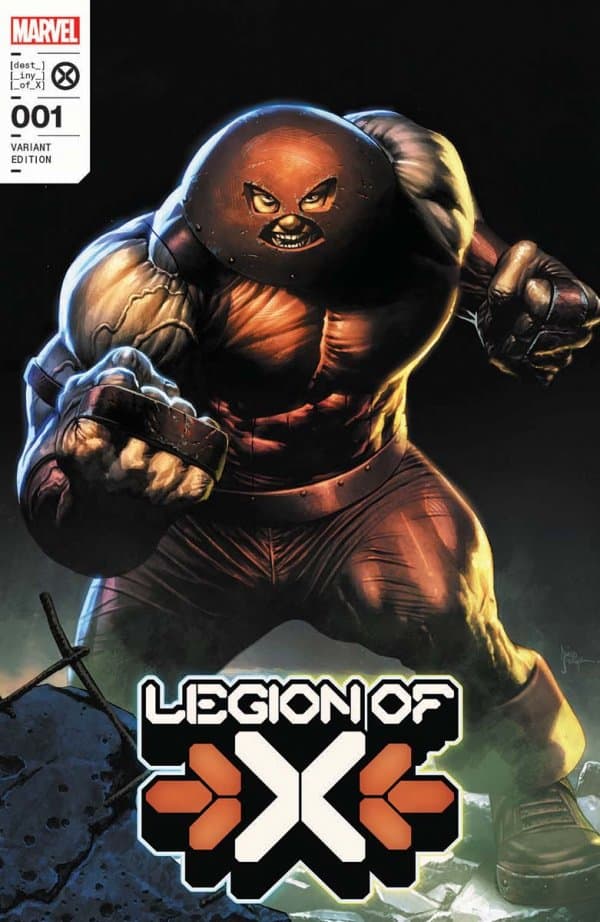 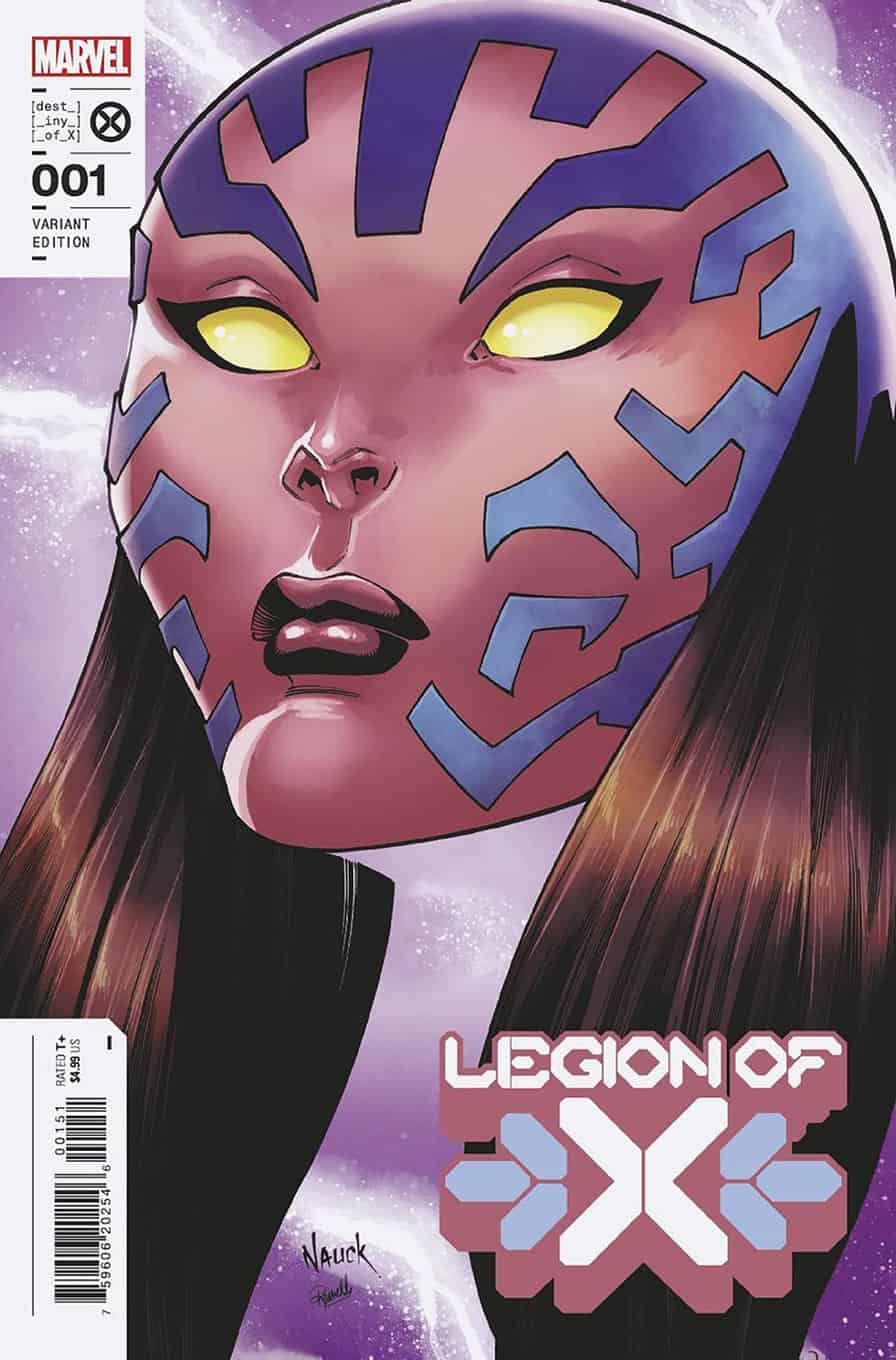 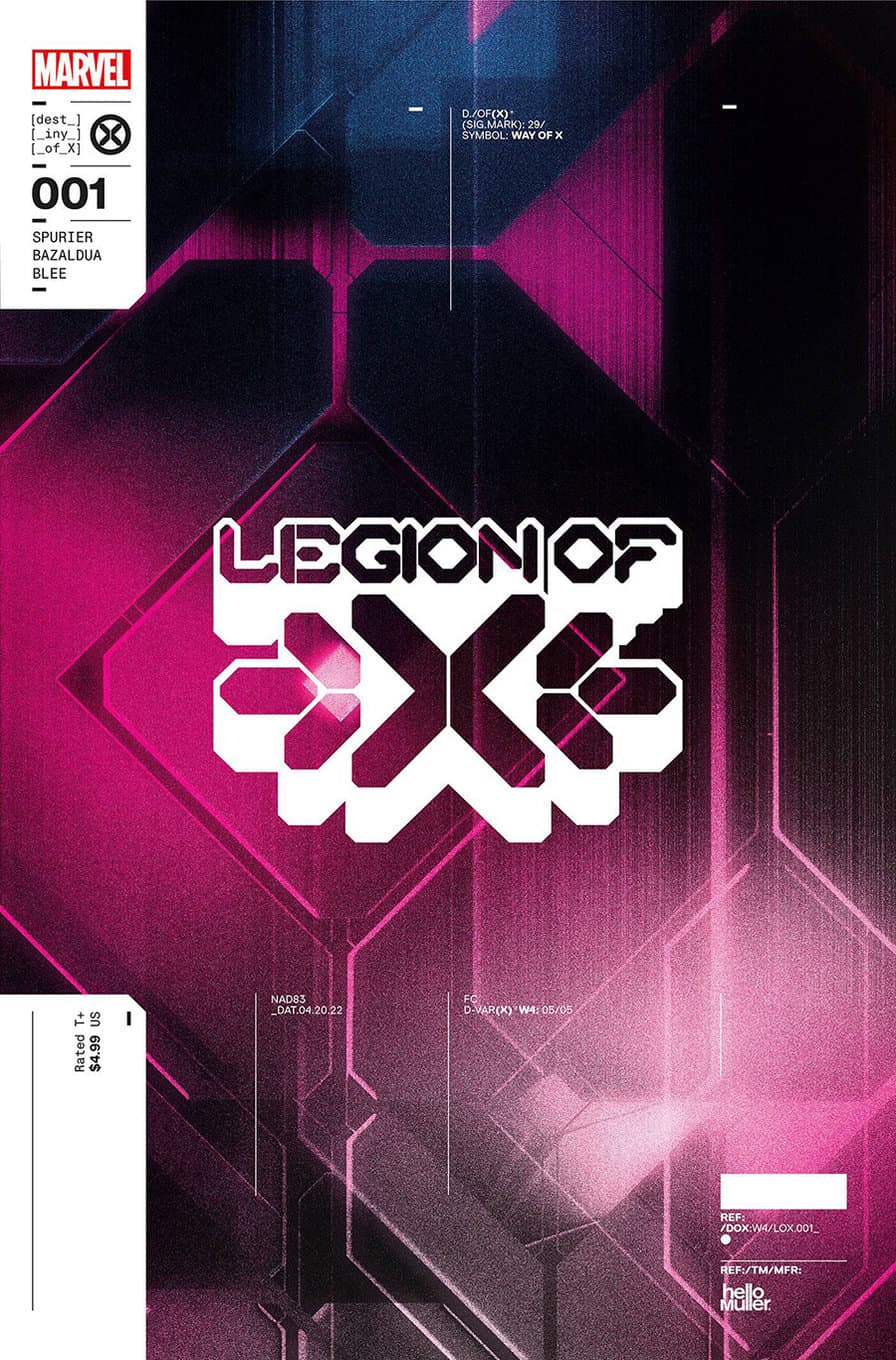 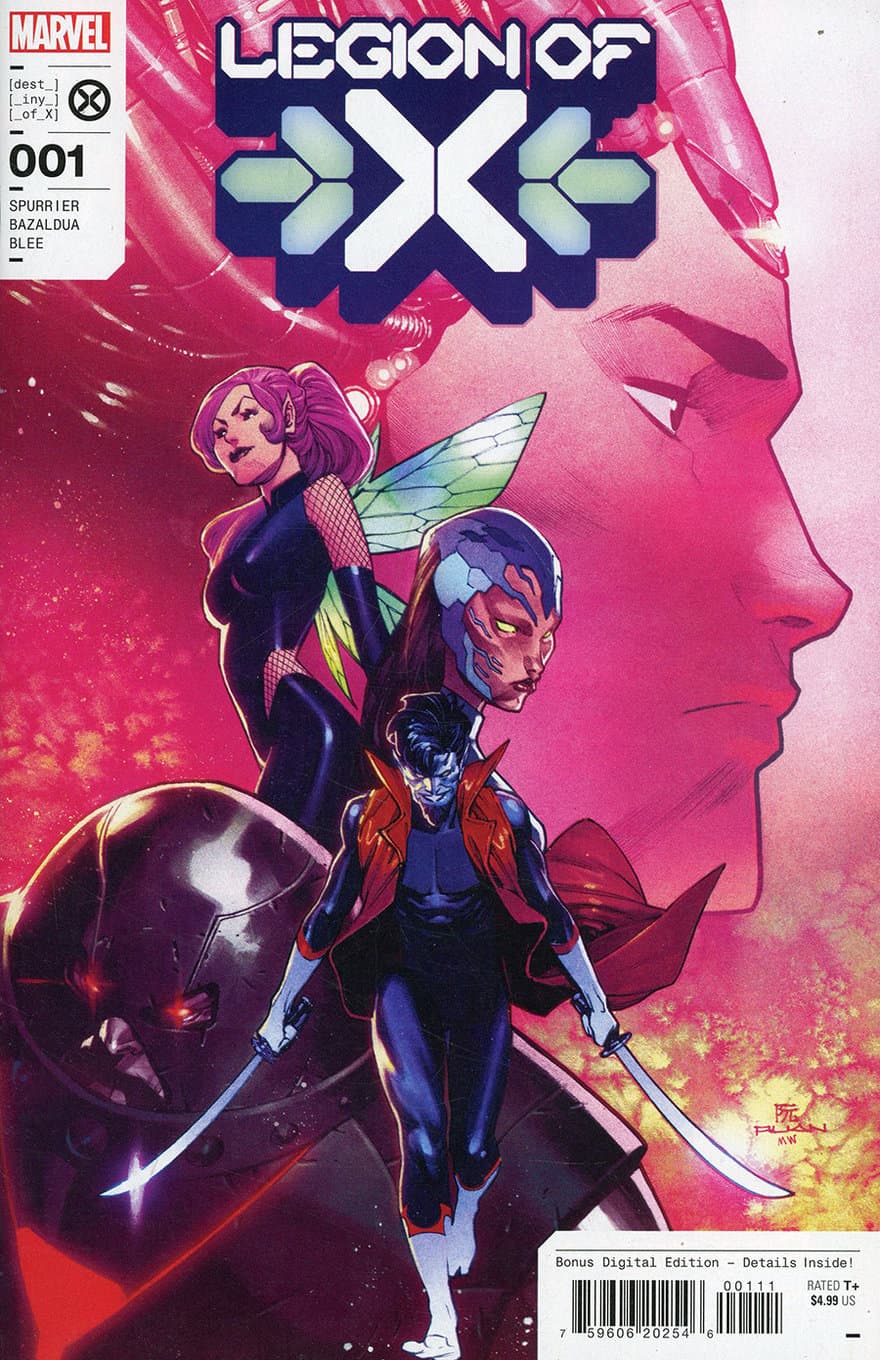 The promise of the issue can be discerned from its solicitation.

Krakoa has its laws — but does it have justice? To remain a mutant sanctuary, Krakoa must safeguard itself against those who would damage its peace or traumatize its people. The lost must be found, and the wicked must face redemption — or retribution.

It’s up to the ever-soulful swashbuckler NIGHTCRAWLER to keep the spark alive and LEGION to host his unique team in the psychedelic mindspace called THE ALTAR. With PIXIE on point, JUGGERNAUT as a one-man riot squad and a host of X-favorites on the beat, the LEGION OF X will do anything to protect mutants’ right to pursue happiness and hope.

Kicking off with a hunt for a missing Arakkii god and a skinjacker possessing innocent mutants, read this issue and come meet WEAPONLESS ZSEN, ORA SERRATA…and a villain worth praying for. The DESTINY OF X bares it heart and soul right here! 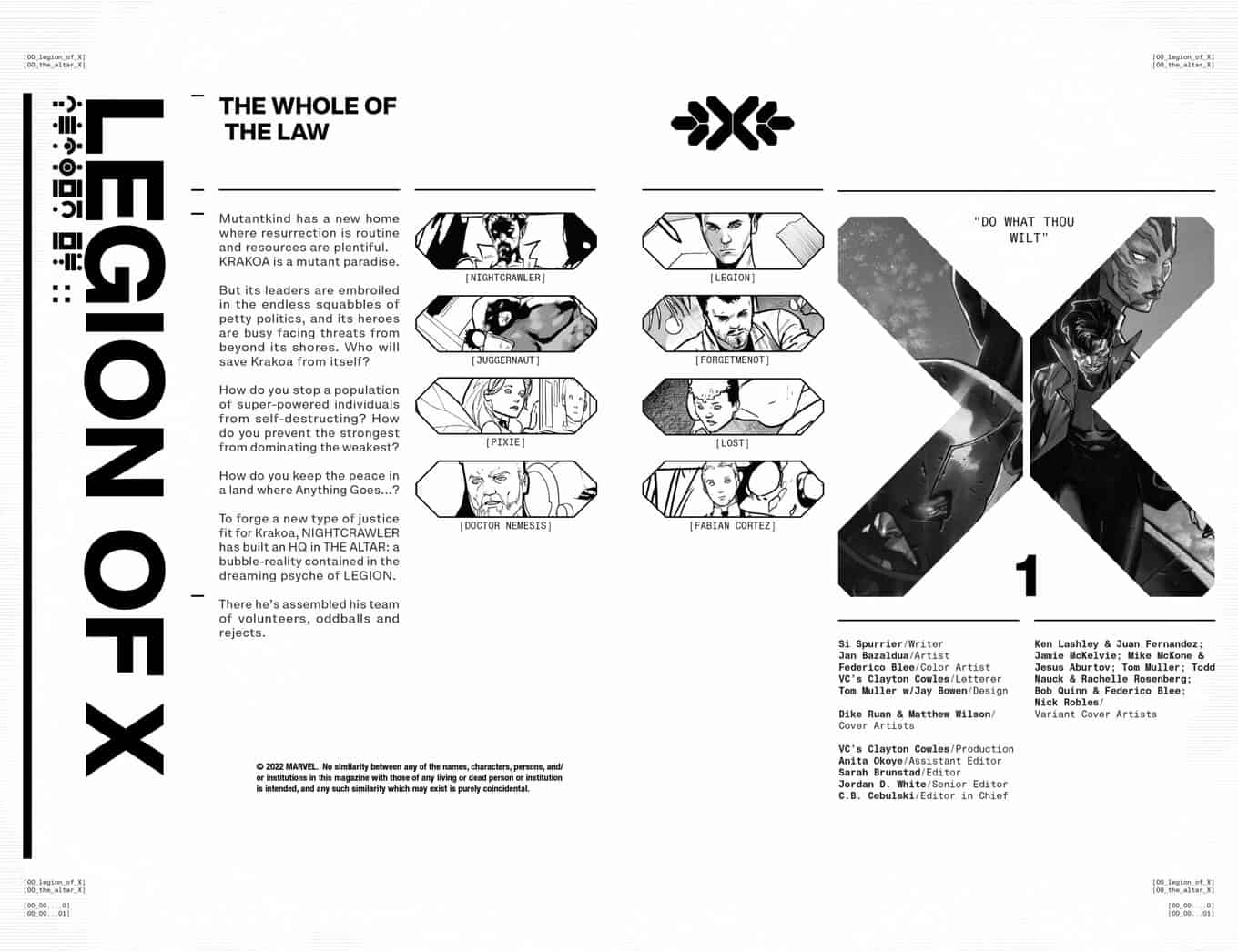 While there are a lot of interesting moments in this issue involving Nightcrawler, Juggernaut, Legion, the Quiet Council and more… 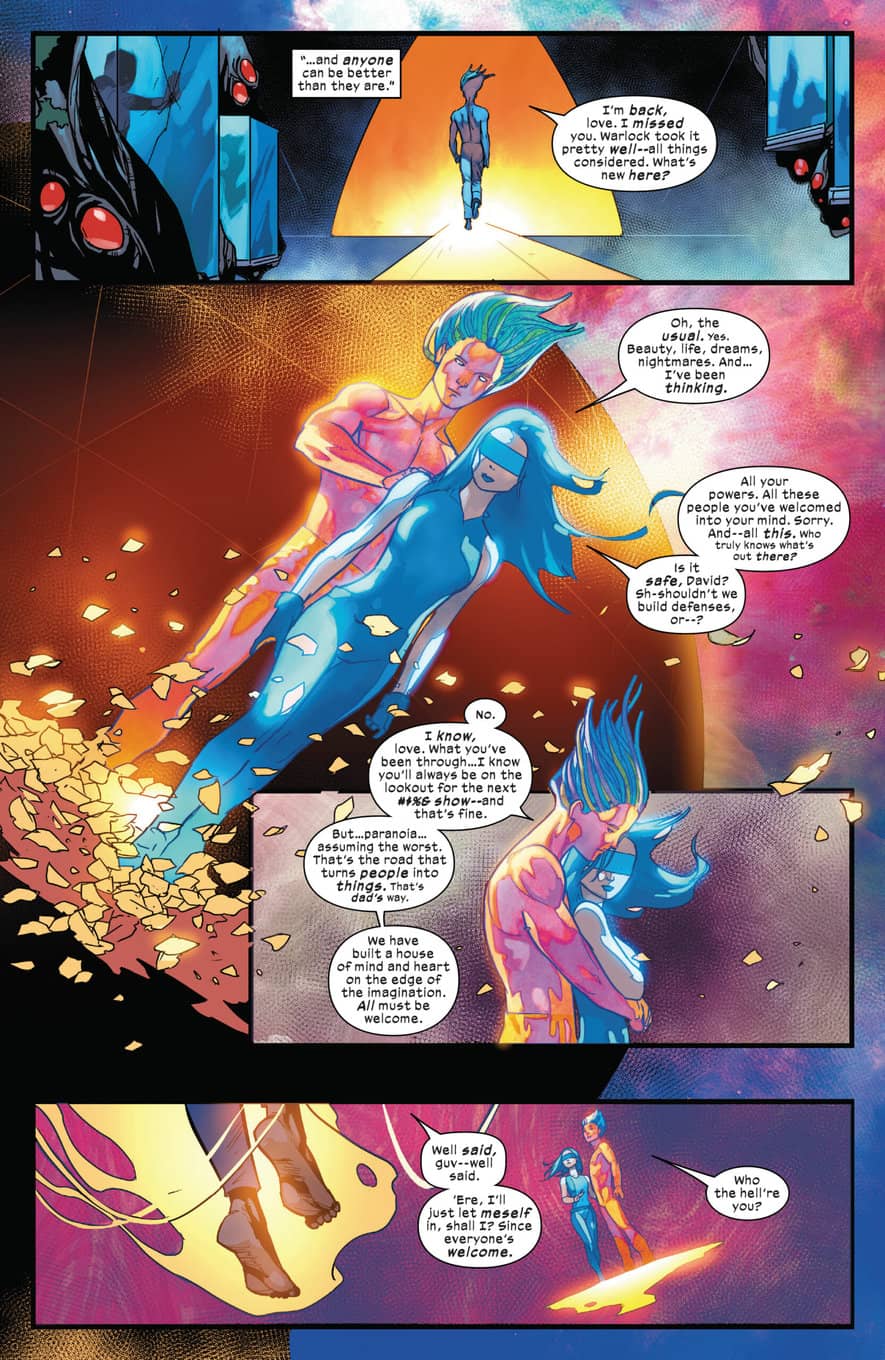 …the big moments happen on the last two pages with the debut of a Mother Righteous who appears to be British. 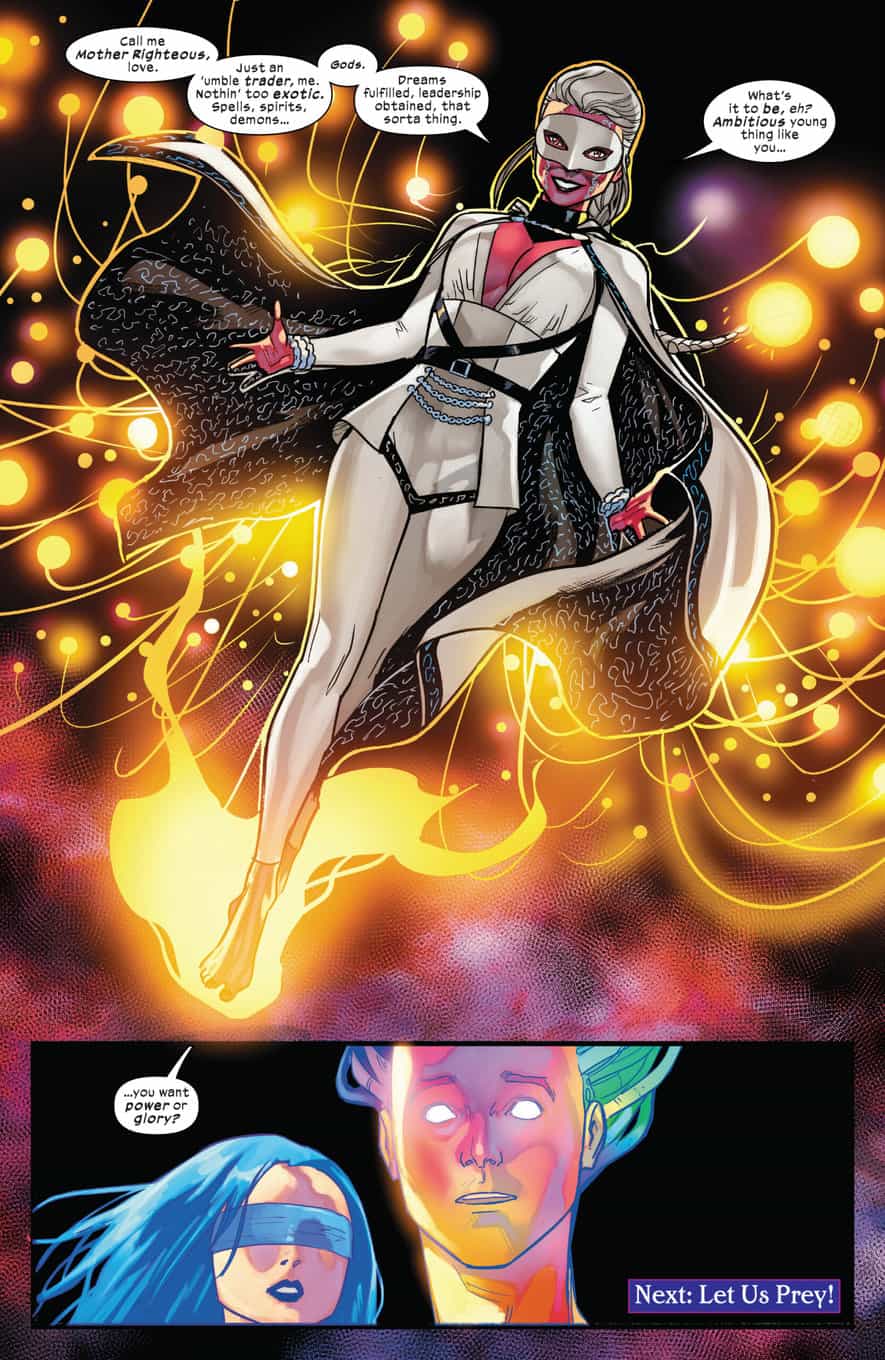 This reveal of the cliffhanger is hardly a spoilers as Mother Righteous is on a variant covers for this issue and on BOTH covers solicited so far for Legion of X #2. 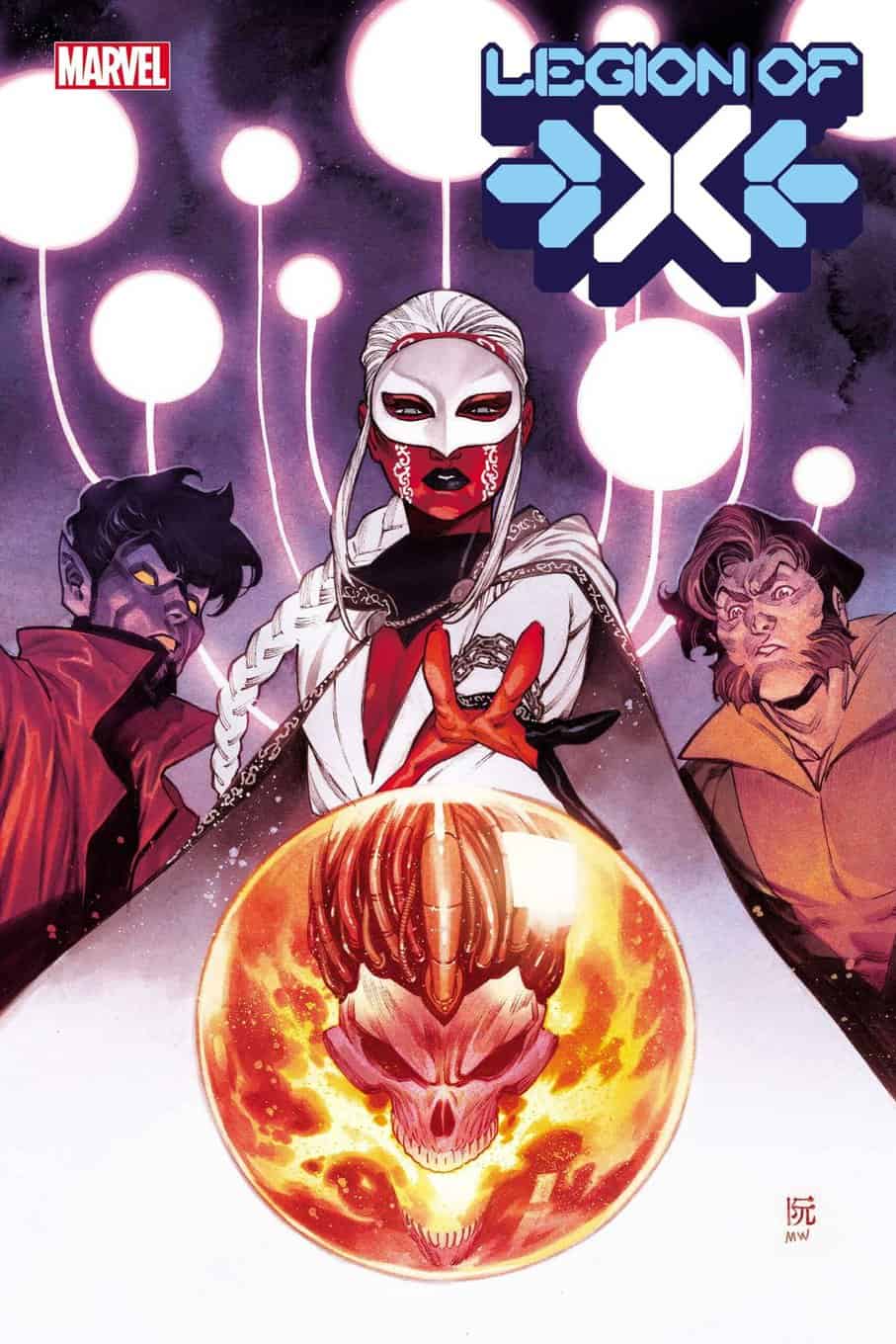 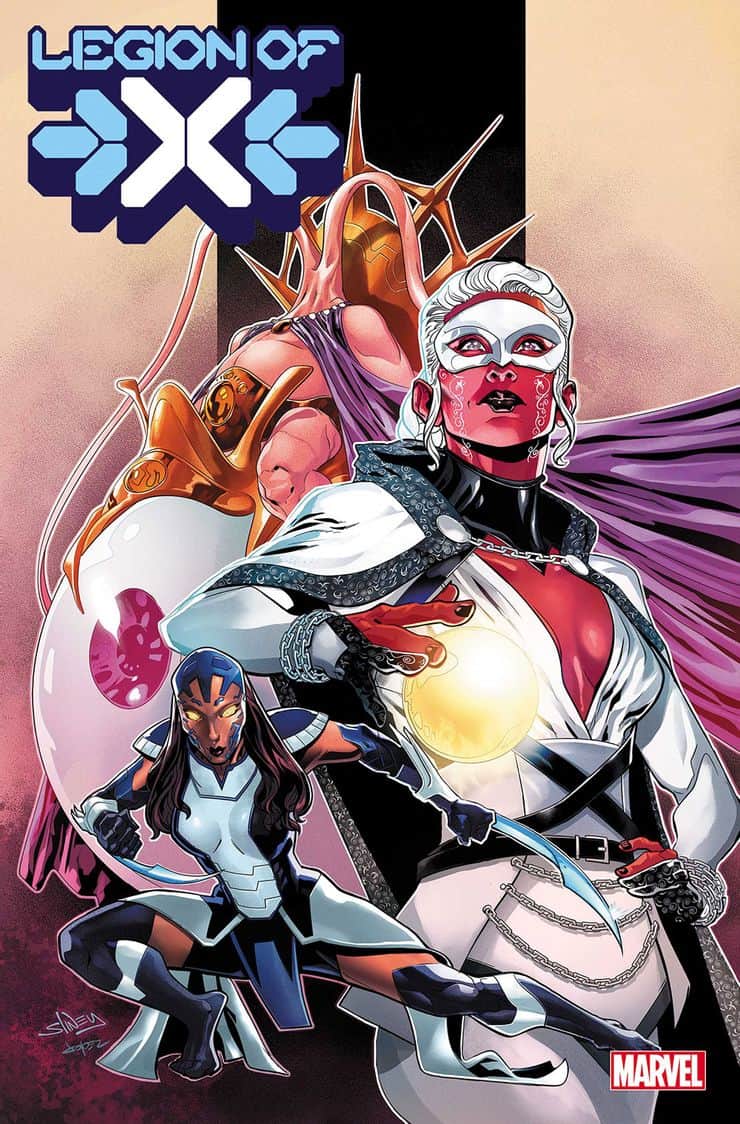 LEGION is offered an unholy deal by MOTHER RIGHTEOUS, wheeler-dealer of the astral plane. But is the price worth the prize for a young man stuck in his father’s shadow?

Meanwhile, the Skinjacker grows bold. Not content with stealing identities of other mutants, he turns his powers on the Legion of X… and while newly arrived Arakki badass WEAPONLESS ZSEN has a beastly clash with a dangerous X-Man, her chaperone NIGHTCRAWLER is otherwise engaged –– giving a massage…?

Mother Righteous has a cool look at least.