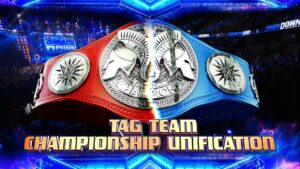 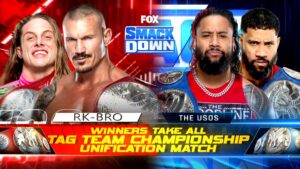 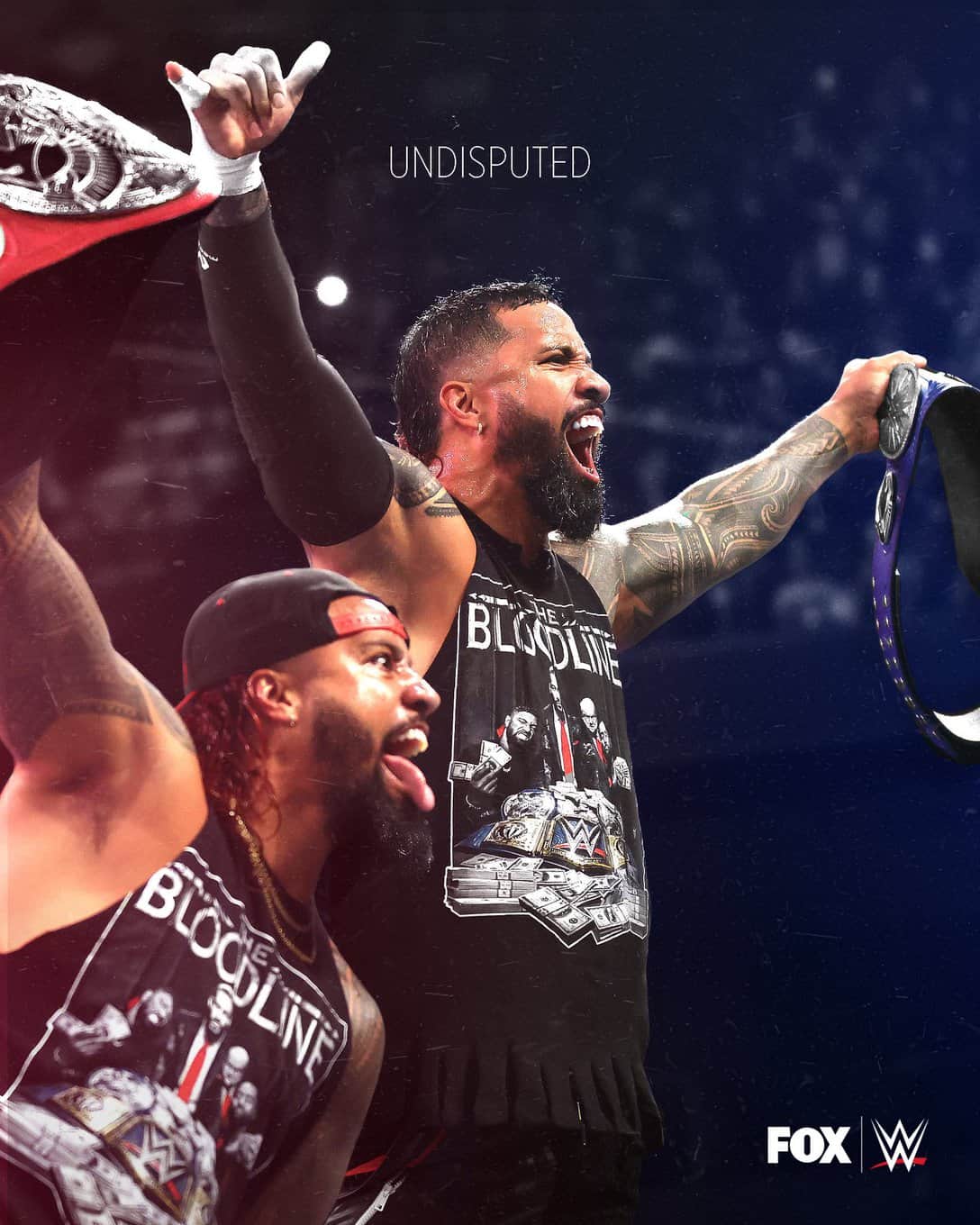 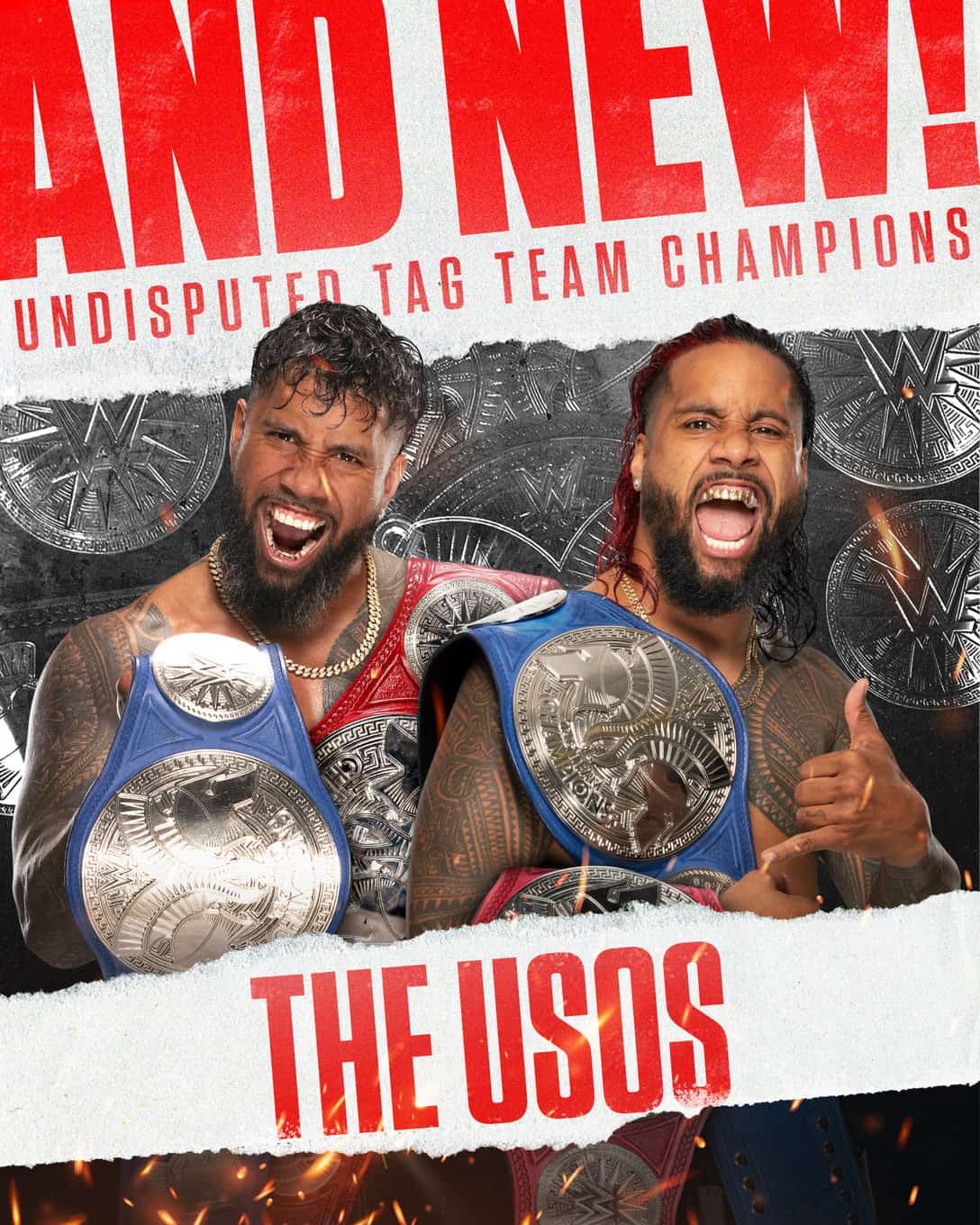 Before the dust could clear, however, Reigns and The Bloodline neutralized Randy Orton with the steel steps and unleashed an absolutely brutal assault on The Original Bro. 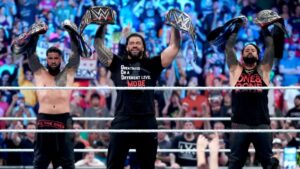 WWE is now reporting Randy Orton was injured during the match and is being evaluated. 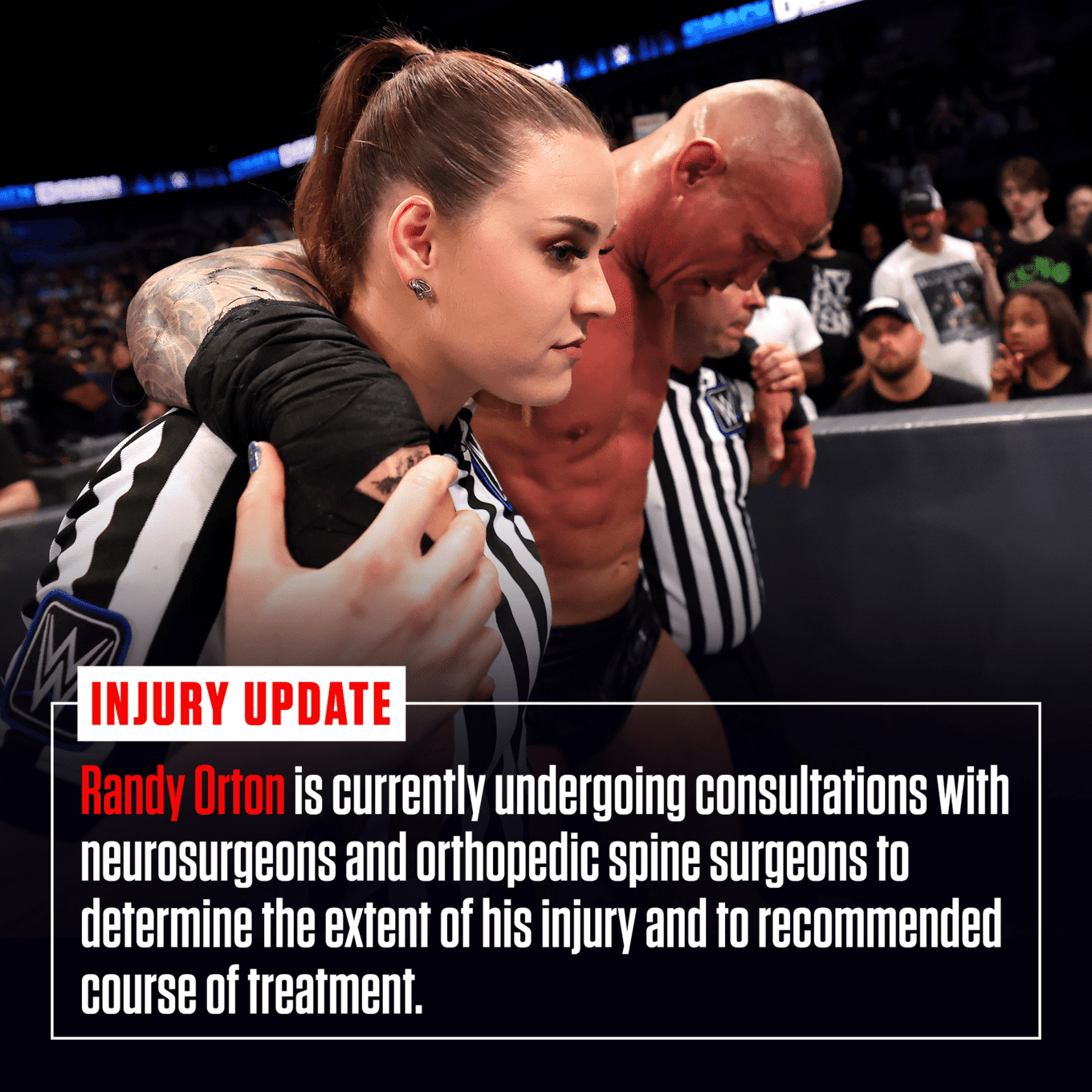 Randy Orton’s RKBro teammate Matt Riddle continues to tangle with the Bloodline on both this week’s editions of Raw and Smackdown with a rumor that he will face Roman Reigns at Hell in a Cell 2022 on June 5, 2022.