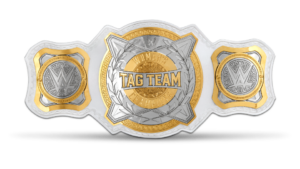 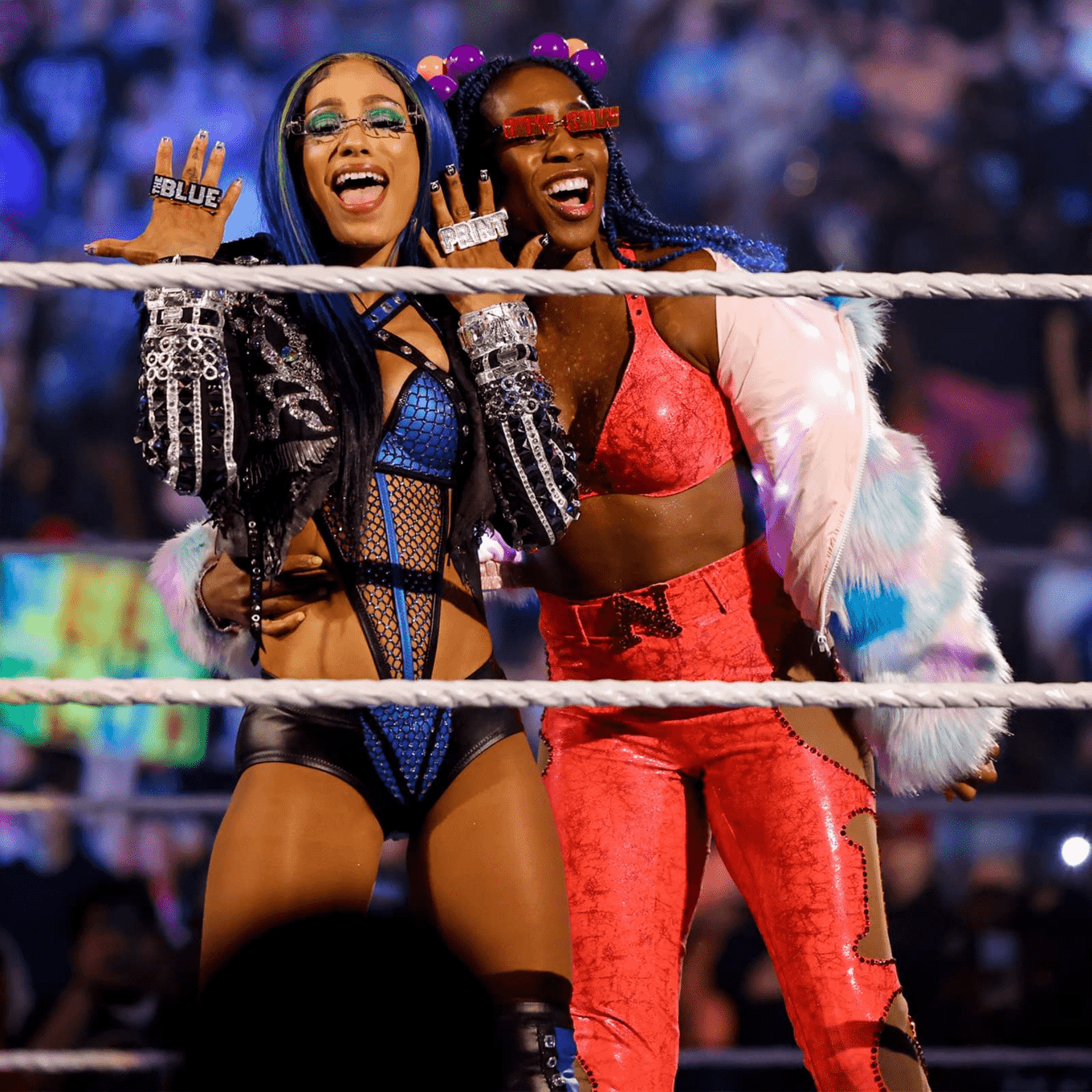 When Sasha Banks and Naomi arrived at the arena this afternoon, they were informed of their participation in the main event of tonight’s [May 16, 2022] Monday Night Raw. 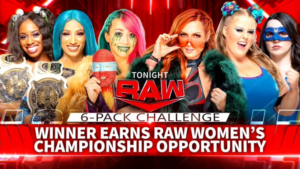 During the broadcast, they walked into WWE Head of Talent Relations John Laurinaitis office with their suitcases in hand, placed their tag team championship belts on his desk and walked out. 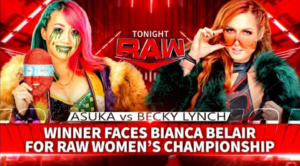 They claimed they weren’t respected enough as tag team champions. And even though they had eight hours to rehearse and construct their match, they claimed they were uncomfortable in the ring with two of their opponents even though they’d had matches with those individuals in the past with no consequence. Monday Night Raw is a scripted live TV show, whose characters are expected to perform the requirements of their contract. 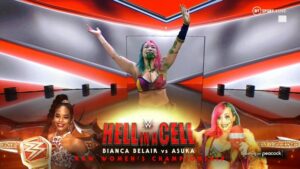 We regret we were unable to deliver, as advertised, tonight’s main event.

A statement has not been released by Sasha Banks or Naomi at press time. 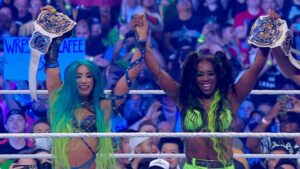 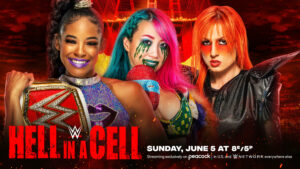 This story has also received mainstream media attention including from Deadline.

…The WWE has “suspended indefinitely” and stripped Sasha Banks and Naomi of their titles after the tag team’s balk at participating in a match earlier this week at Monday Night Raw.

Both refused to participate in the main event six-pack challenge match Monday. Their suspension was announced on the WWE Friday Night SmackDown, with a tournament to held to crown new champions.

…As the war between WWE and former WWE women’s tag team champions Sasha Banks and Naomi rages on, it was recently revealed that the polarizing duo will not be paid during their suspension.

“The suspension is without pay,” wrote Dave Meltzer of the Wrestling Observer Newsletter.

“In addition, the company pulled all of their merchandise from its website, meaning they would not get any new merchandise revenue. There was merchandise for both women available at the live shows over the weekend because that stuff is prepared ahead of time.”

“Based on WWE contracts, the company also has the right to freeze the contract if suspending someone with the idea that they refused to work,” the report continued.

“In the case of Fatu (Naomi), that is notable because it was believed her deal expired in around two months. It is known that her deal was coming due and she was in negotiations for a new deal. Most WWE new deals have been for significantly more money than the old deals because the competition in wrestling has raised the salary structure. It is not known when Varnado’s (Sasha Banks) contract was due.”

Banks also reportedly has two months left on her contract according to former WWE writer Kazeem Famuyide. It’s unknown whether Sasha and Nami’s contracts are currently frozen, but WWE’s ability to freeze contracts could be a powerful leverage tool in a rift where both sides will have considerable leverage.

Assuming both Banks and Naomi have a few months left on their contract, the threat of leaving WWE for AEW is far more real, though the pair may have to return to work briefly to finish out their deals before doing so. Though tensions remain high between Banks, Naomi and WWE, the last thing WWE wants is two of its top stars leaving for AEW within the coming months. With Black women continuing to take over the pro wrestling business—much to the chagrin of its toxic hardcore fanbase—Sasha Banks and Naomi could help AEW appeal to three demographics it has alienated in its young history: Black viewers, women and casual fans…

WWE had indicated a tournament will be held to crown new WWE Women’s Tag Team Champions, but no details have been released at press time.

Parker Bordeaux Is All Elite With AEW & Part Of New Trustbusters Faction!