TNT Champion @ScorpioSky gets presented with a new TNT Title after @sammyguevara and @TayConti destroyed his previous one! Watch #AEWRampage LIVE on @tntdrama right now! pic.twitter.com/vOlMoPKHgC

The new leather strap as 8-24 representing the two numbers worn by Bryant with the LA Lakers. 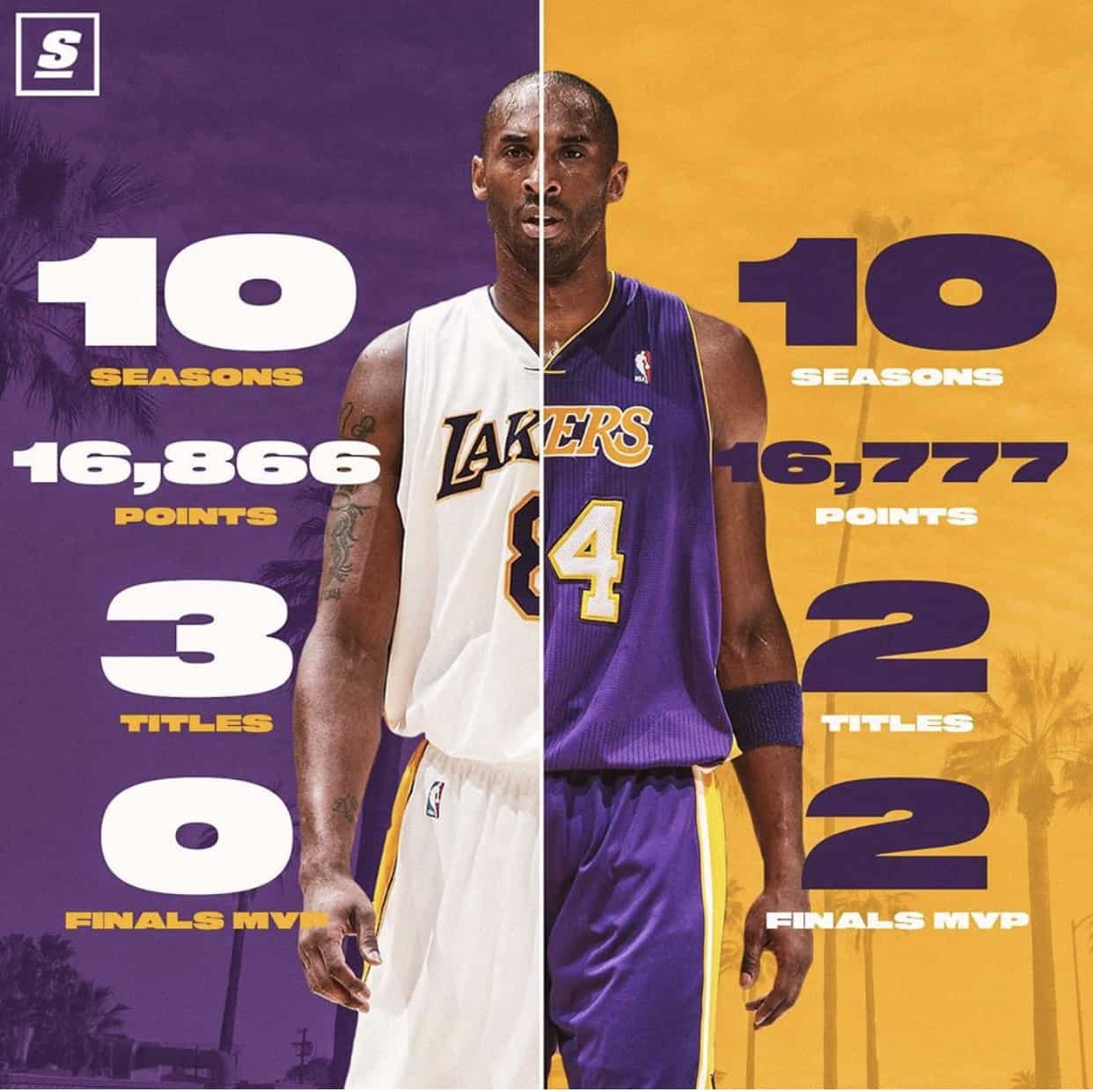 Here’s a better look at the new TNT Championship belt. 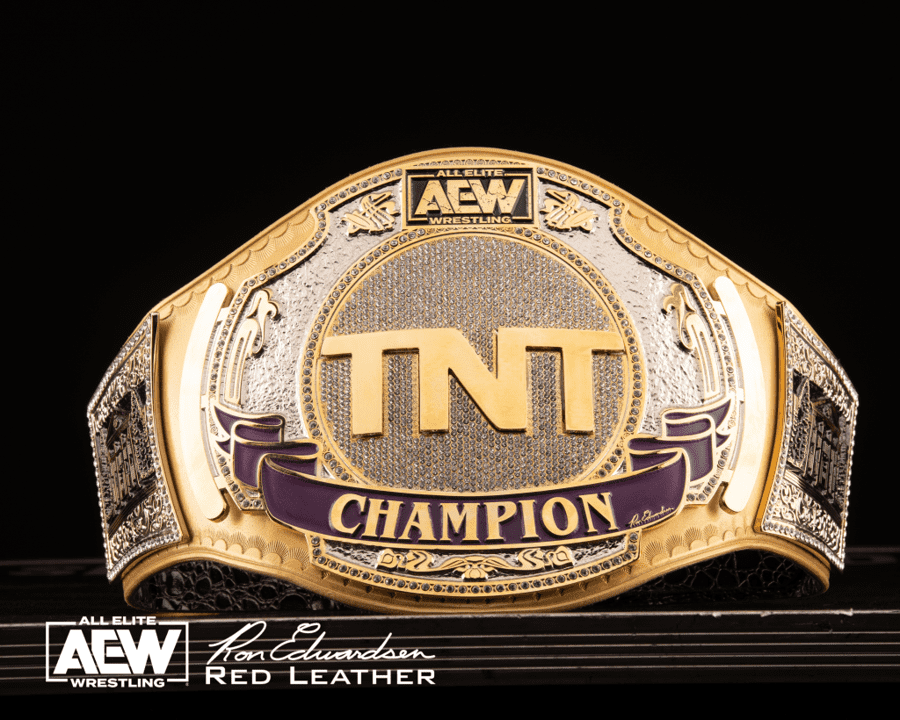 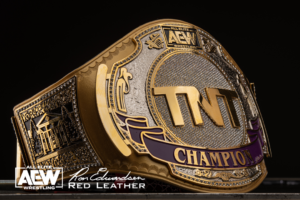 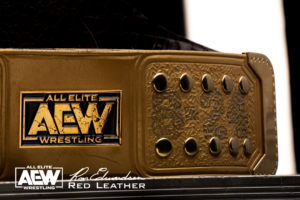 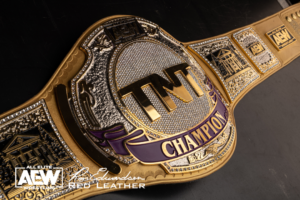 Kobe Bryant passed away in January 2020 with his 13 year old daughter and seven others in a helicopter crash. 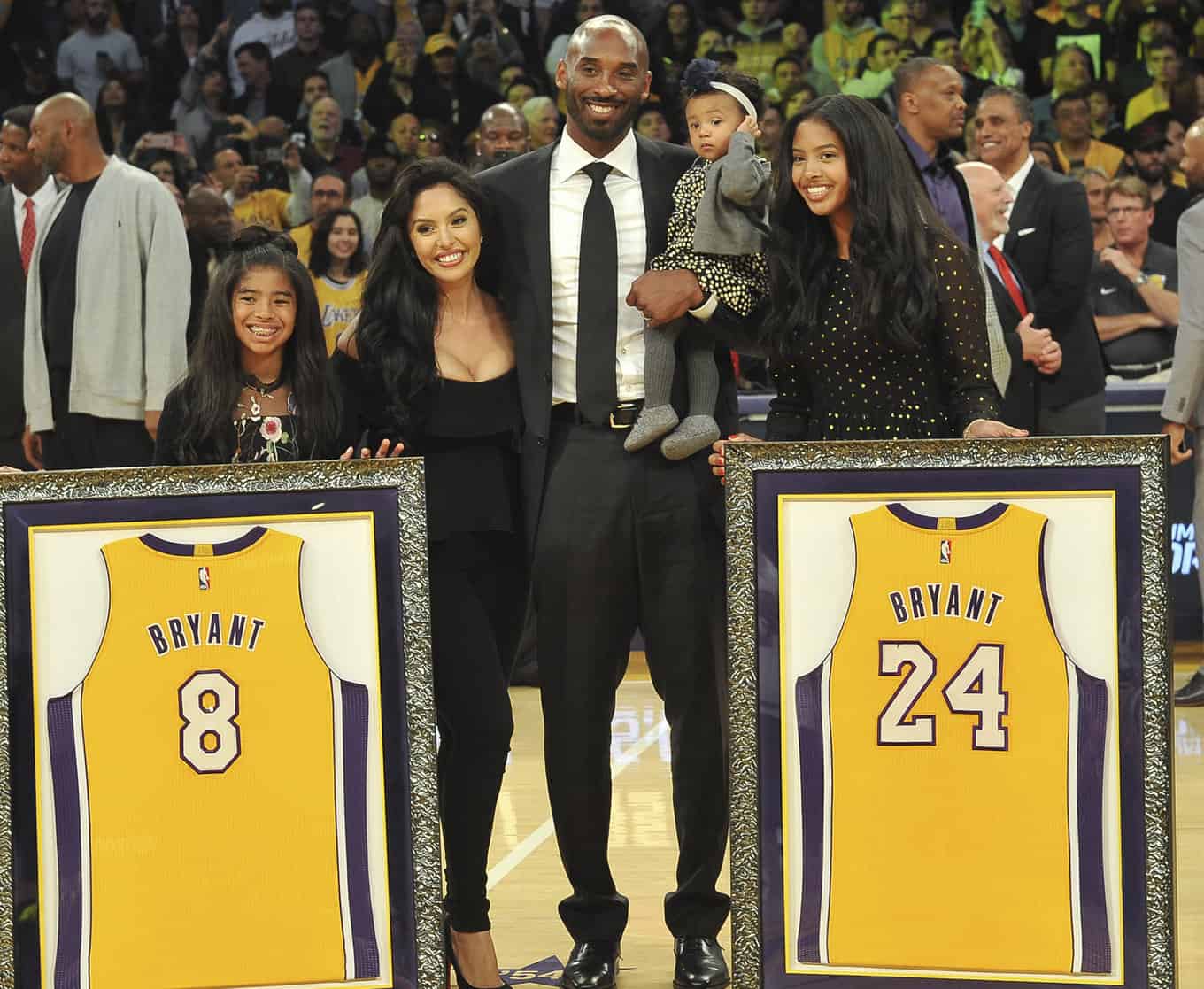