A Lot Of Pain and Heartache, But For Whom?! 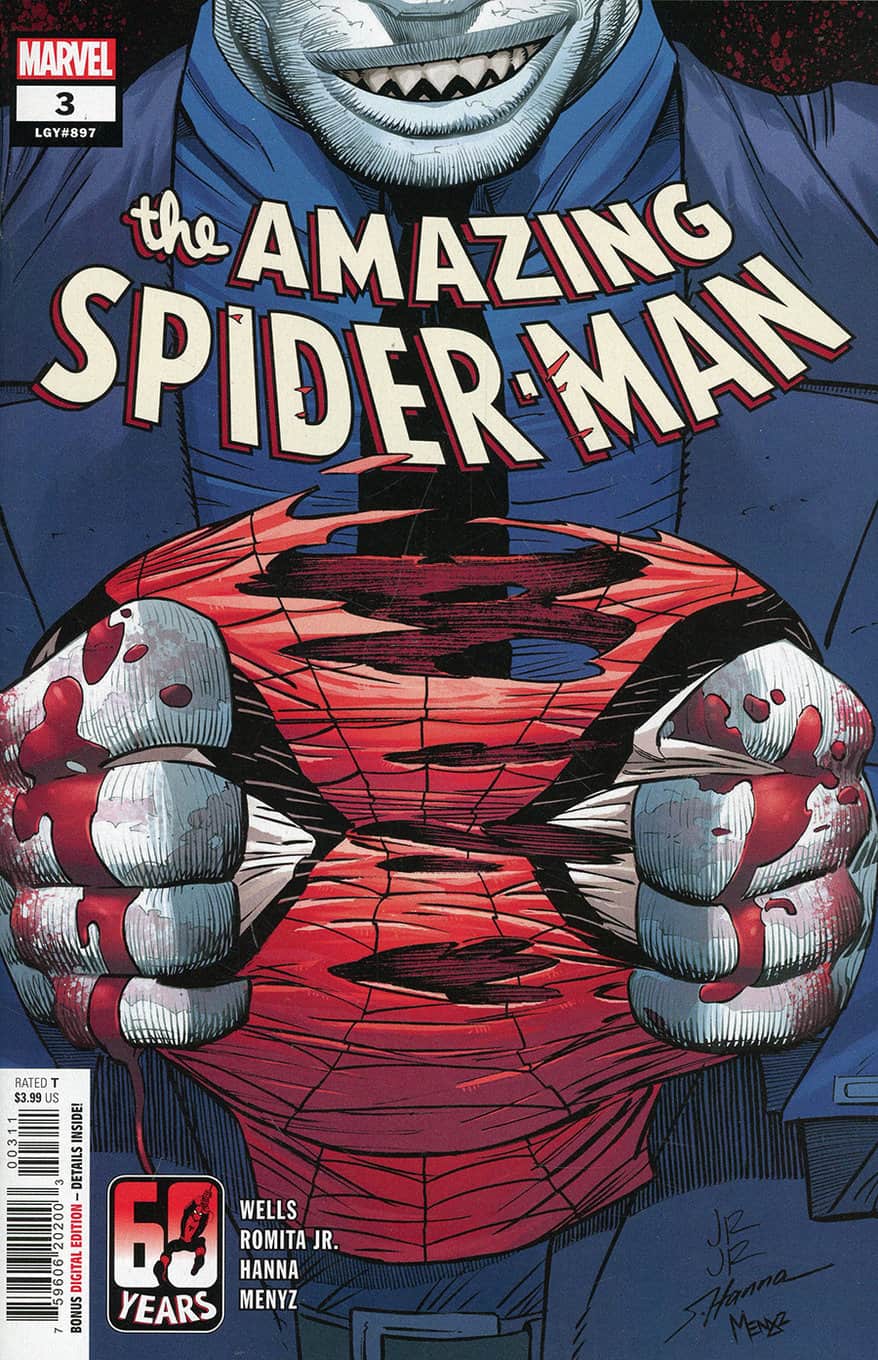 The book has several variant covers below to supplement the main cover above. 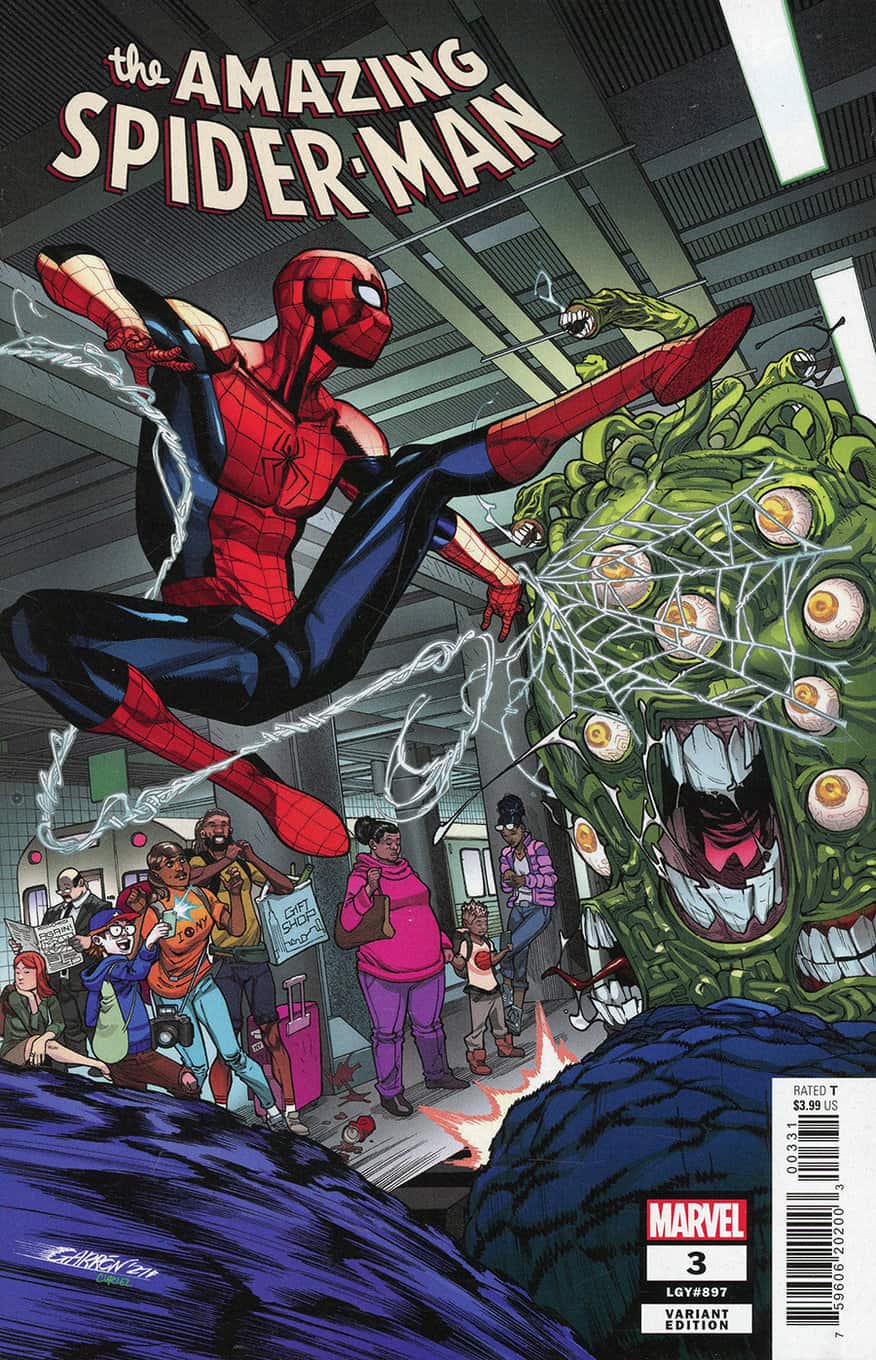 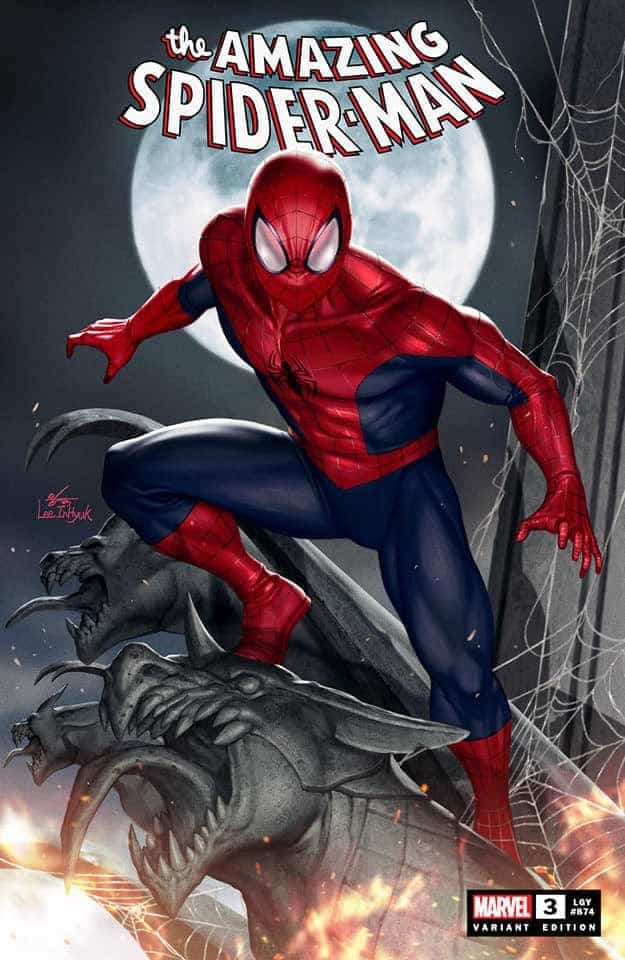 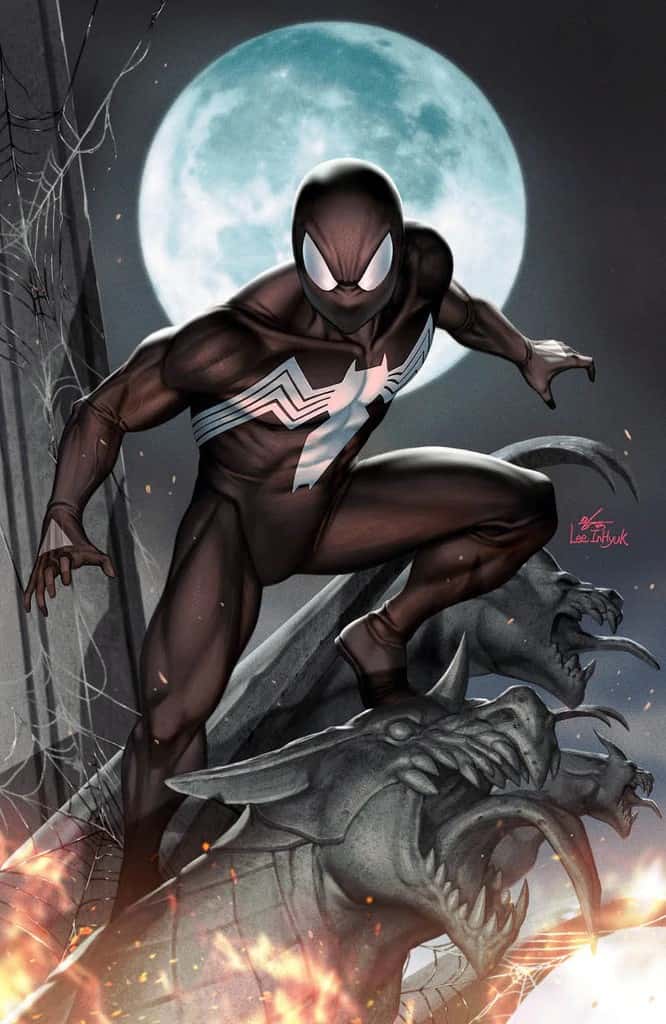 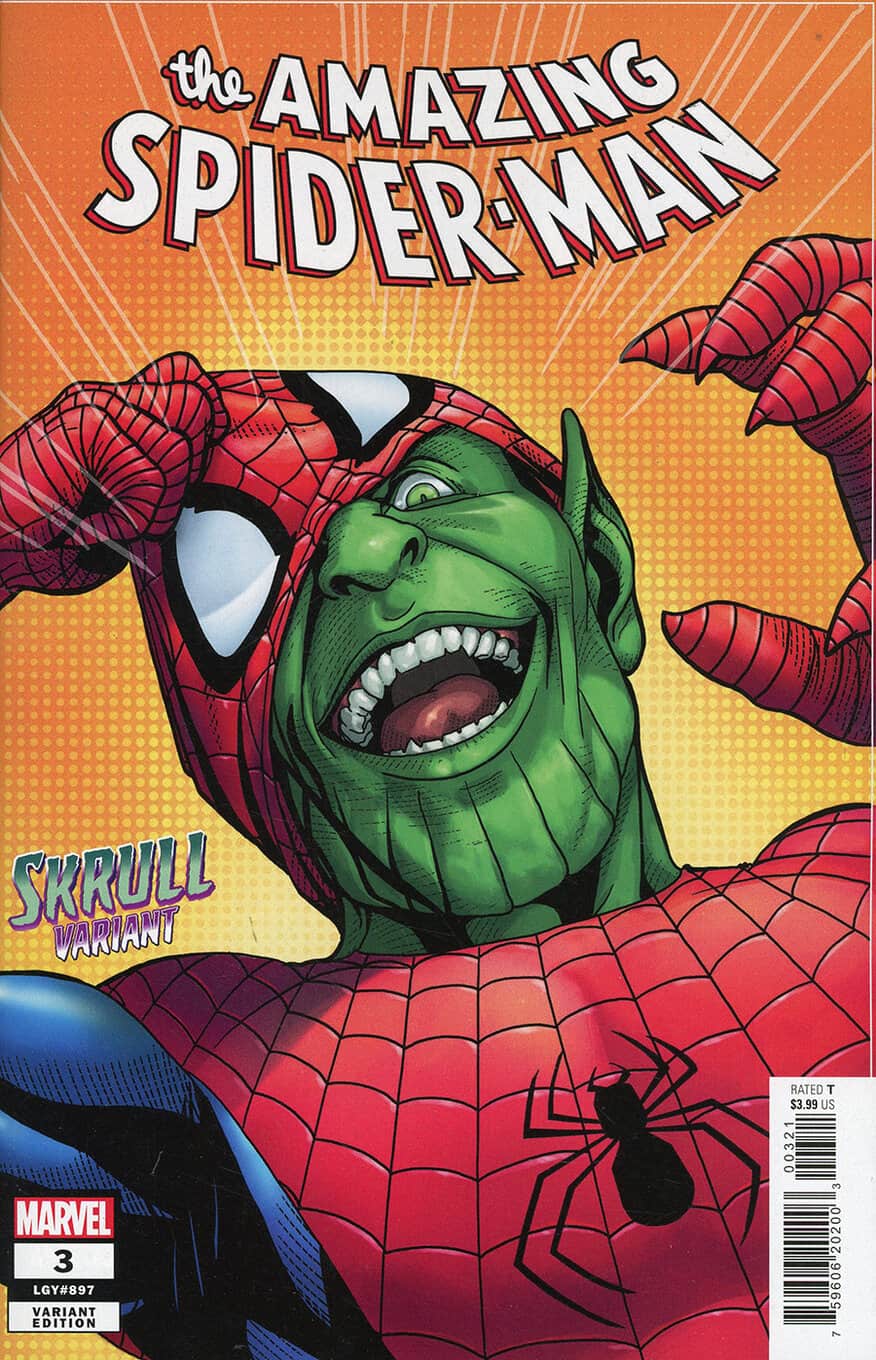 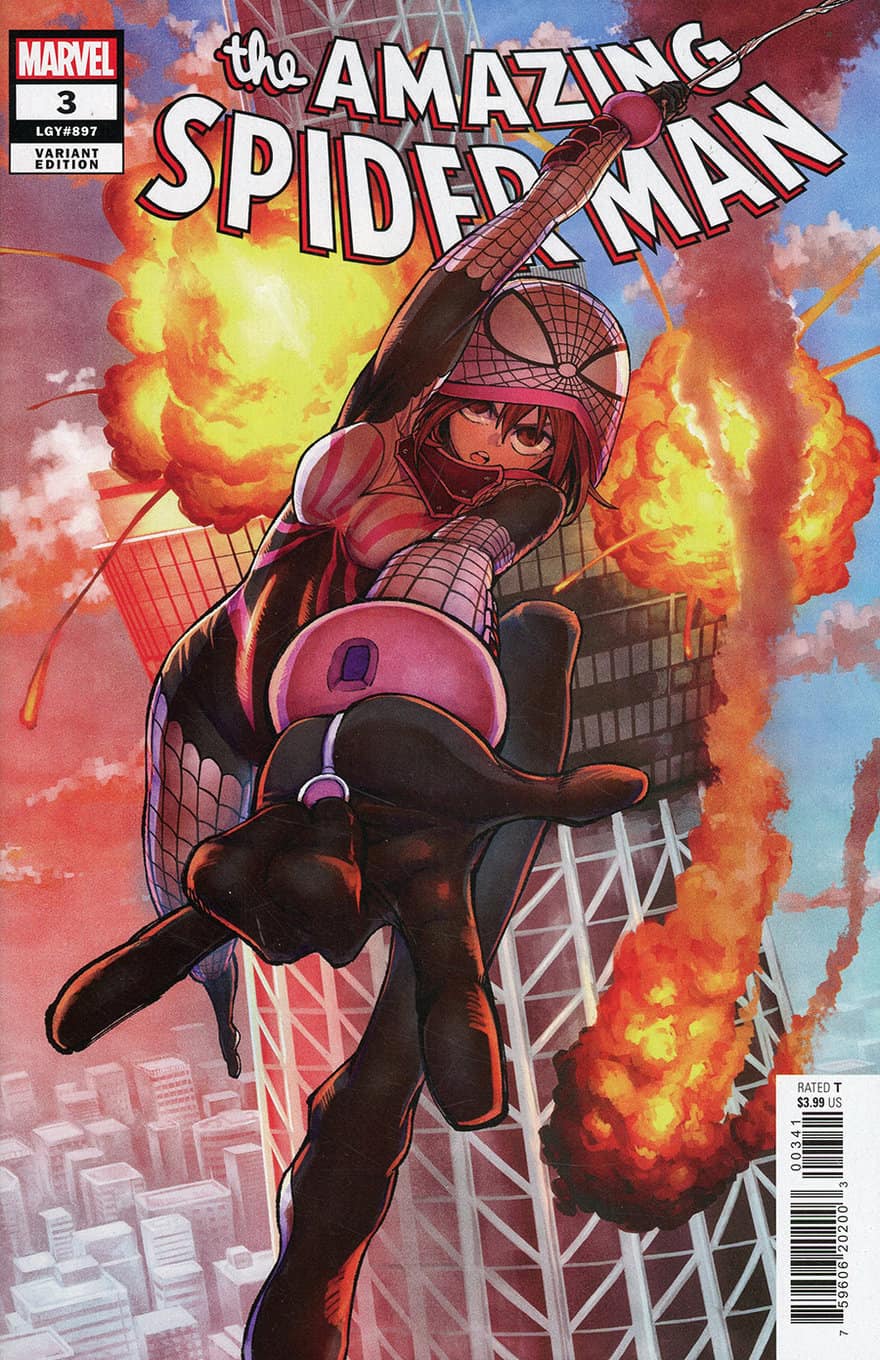 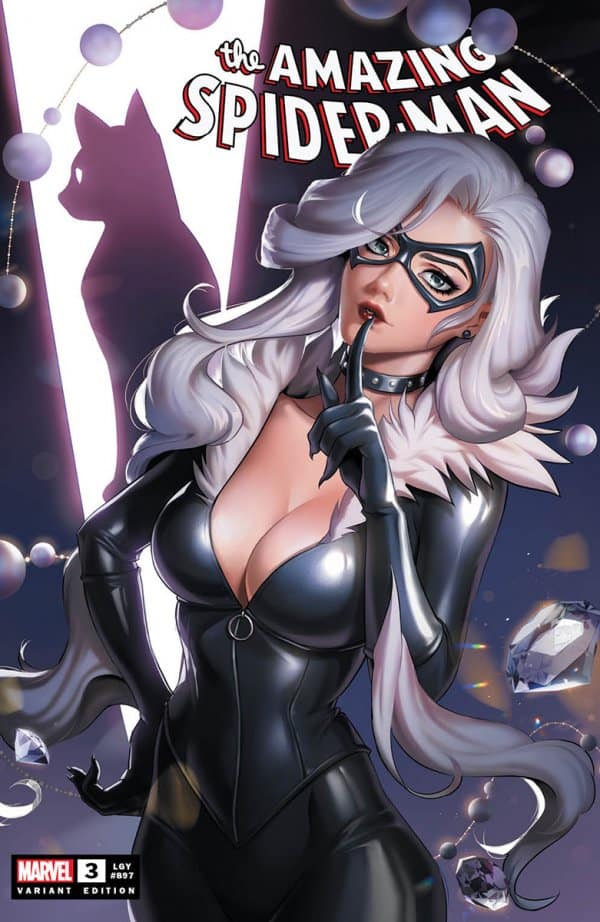 The promise of the title can be discerned from its solicitation.

I know that this is just #3, but did you notice that it’s LGY #897? That means something big is RIGHT AROUND THE CORNER!

There are things you don’t know about Tombstone.

Neither you, nor Spider-Man, will ever forget them. 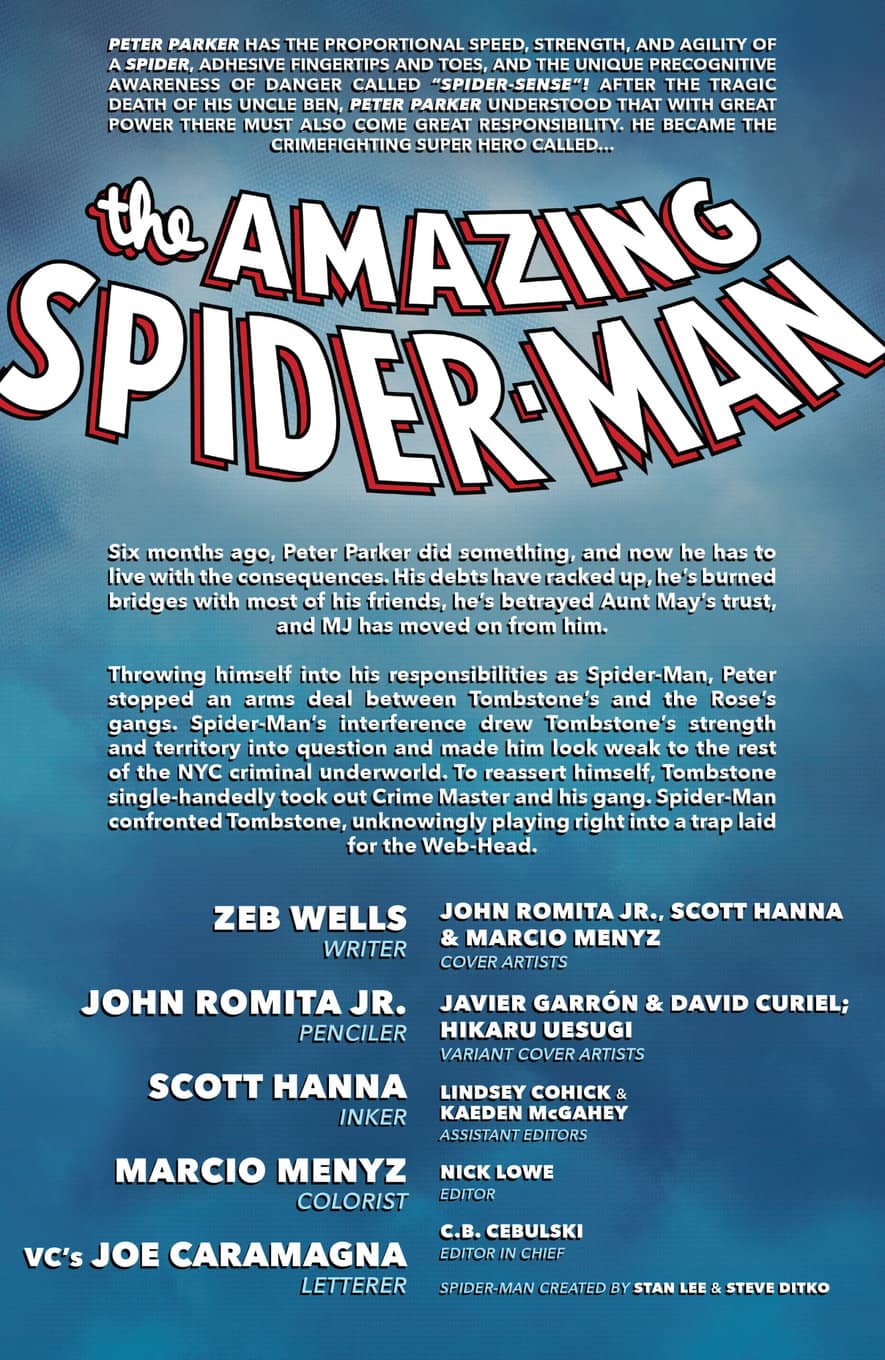 Spider-Man is in trouble to open the issue. 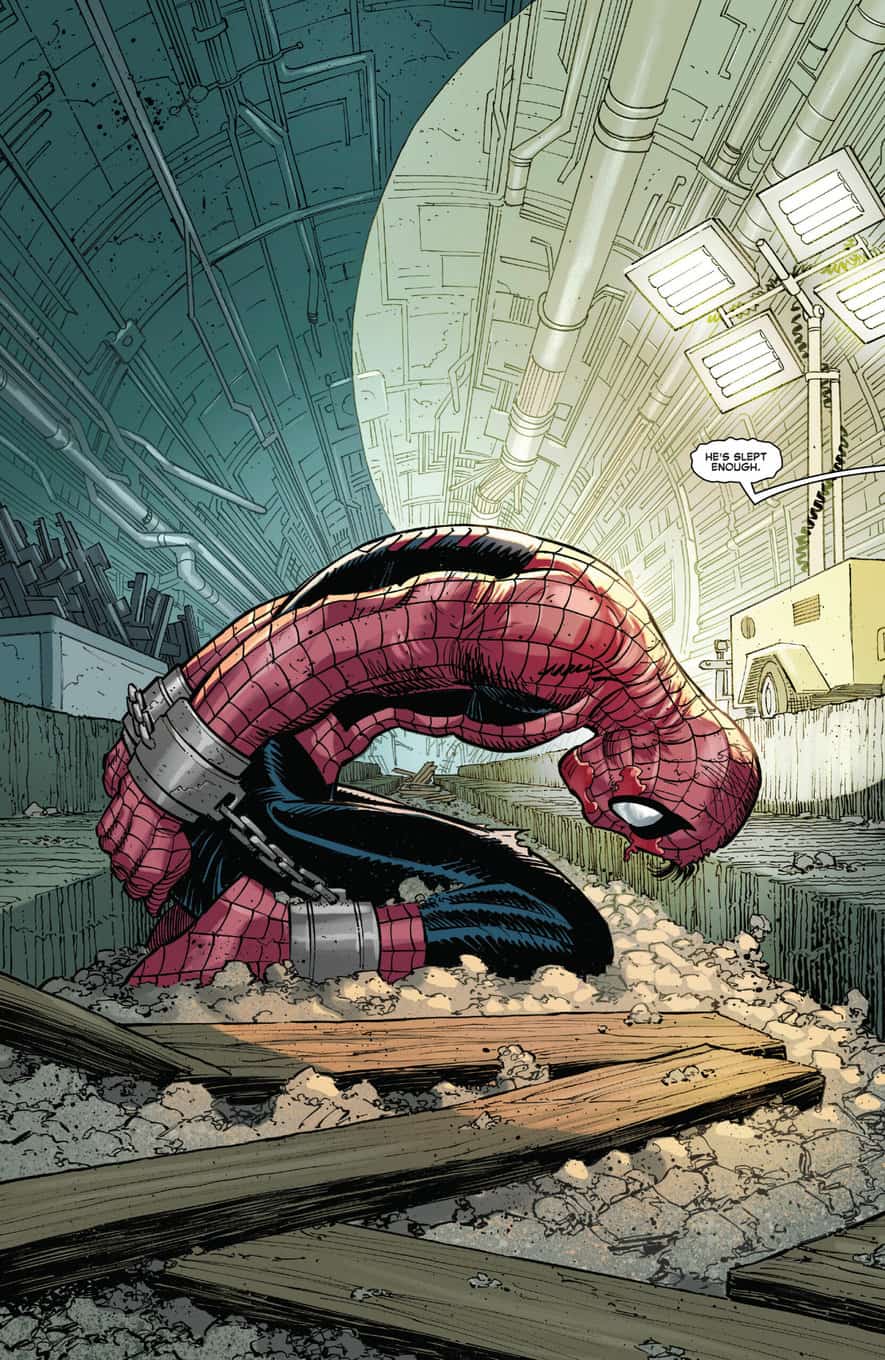 He’s the captive of Tombstone. 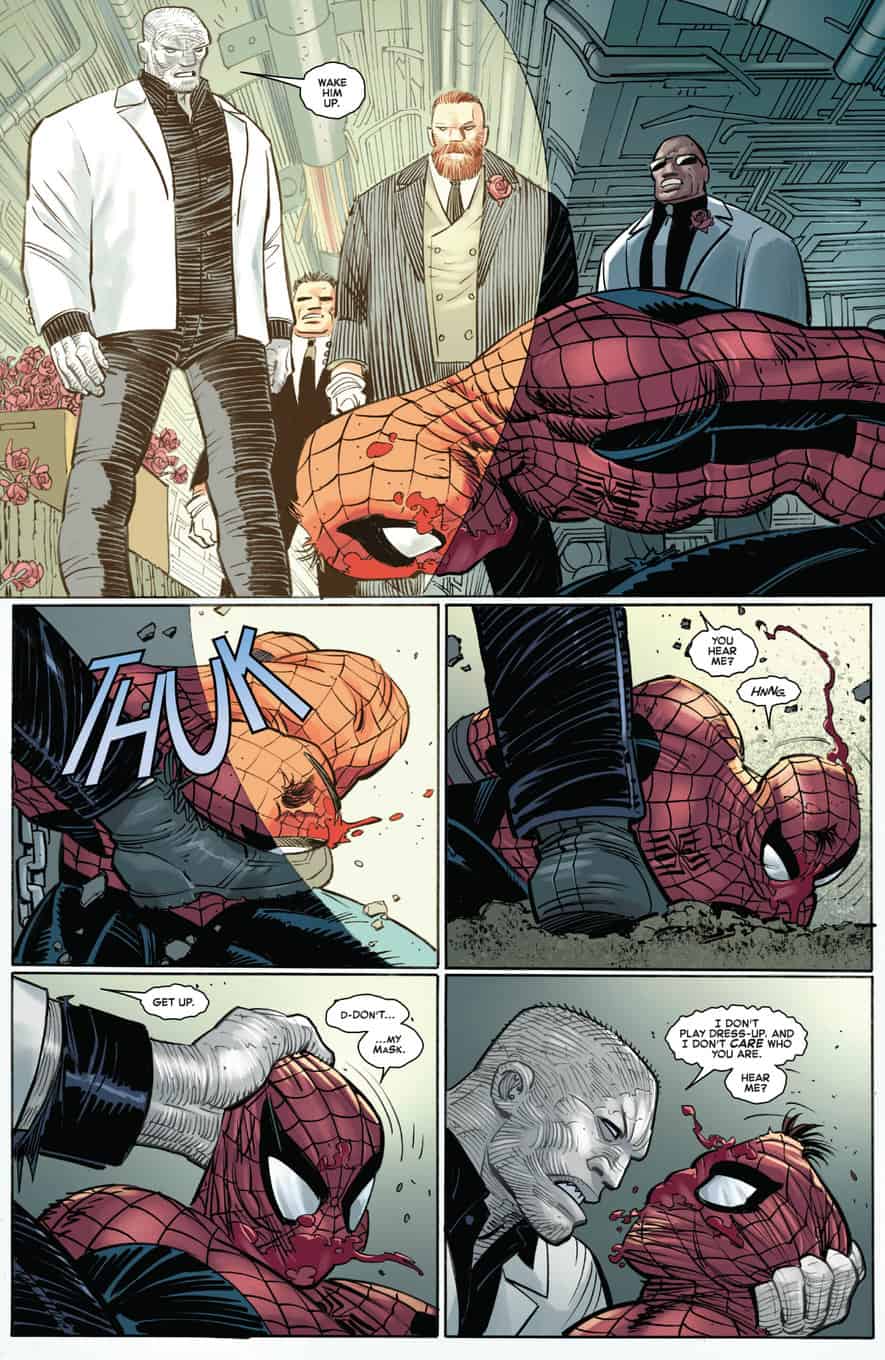 A bloody captive quite literally. 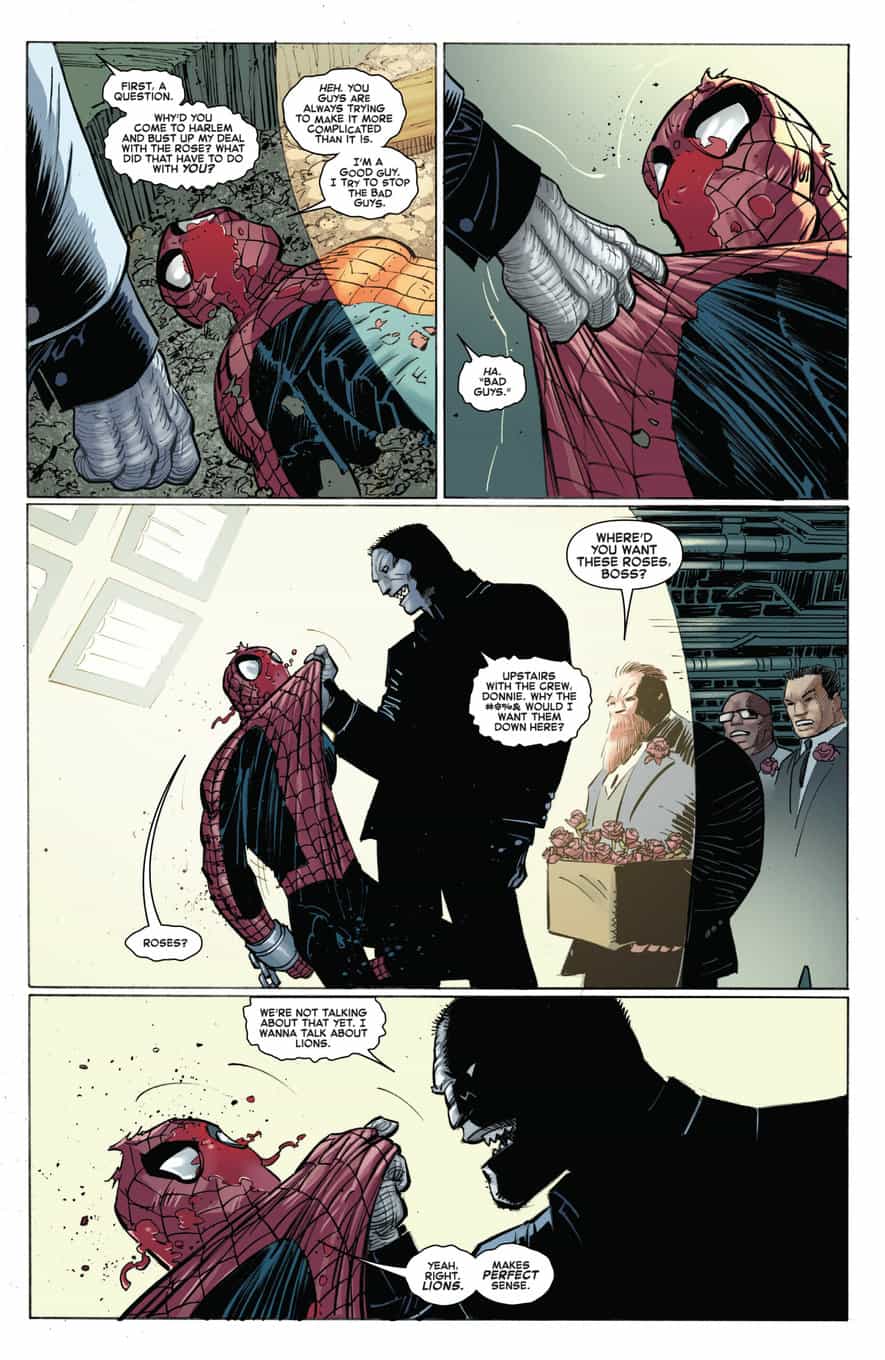 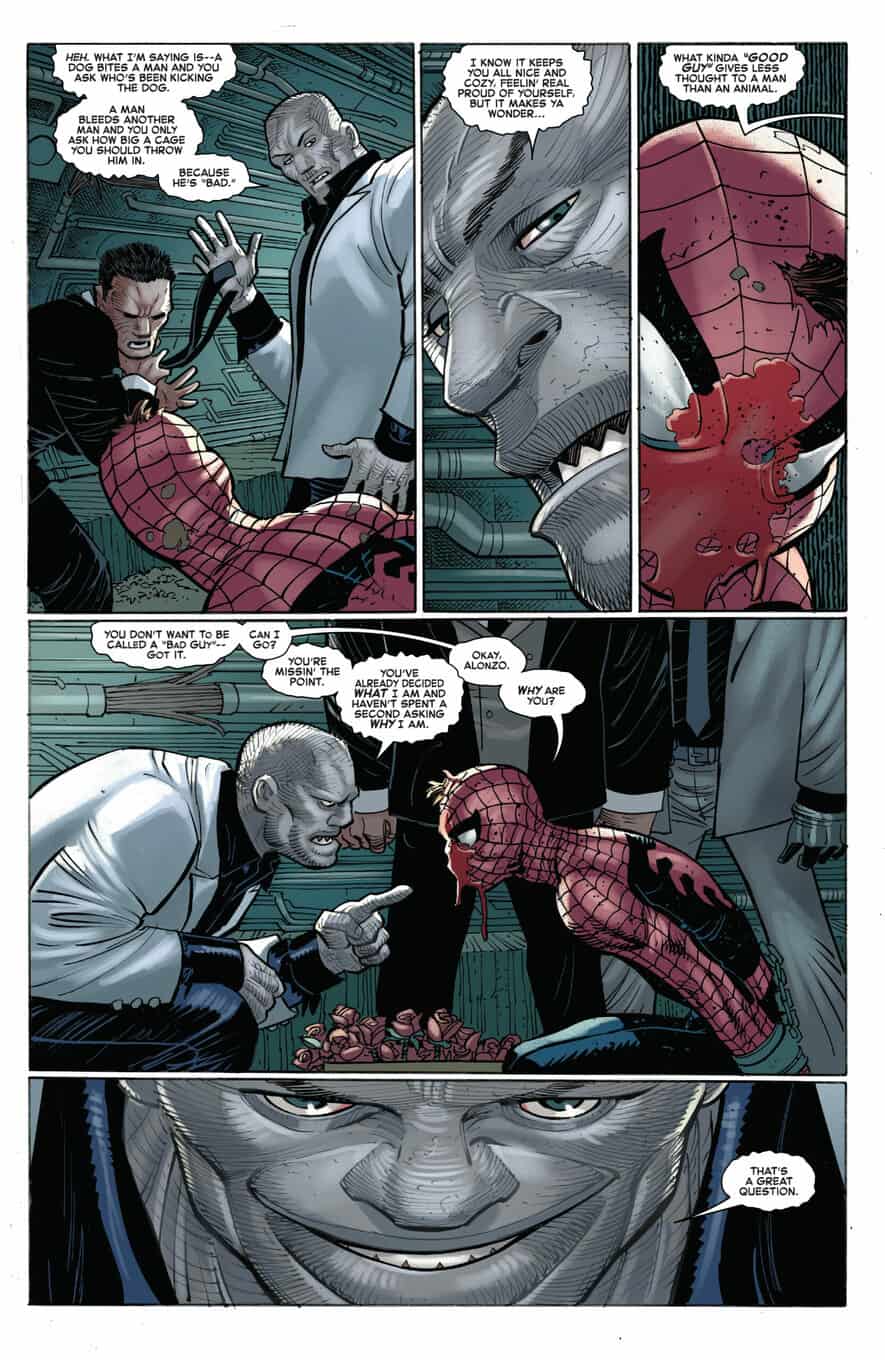 …his stubborn resistance that made him the man who he is. 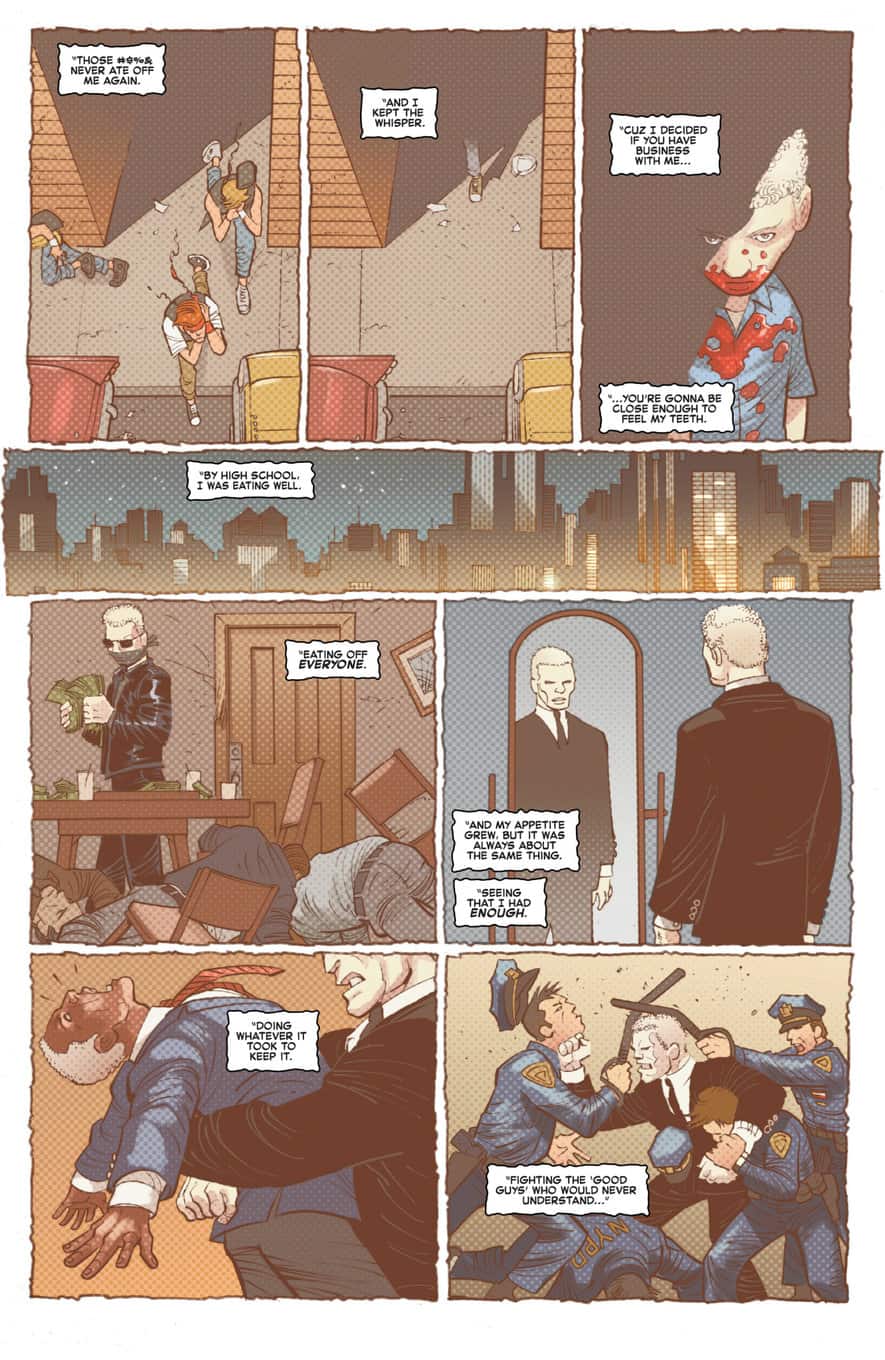 A huge gang war is coming between Tombstone and the Rose… 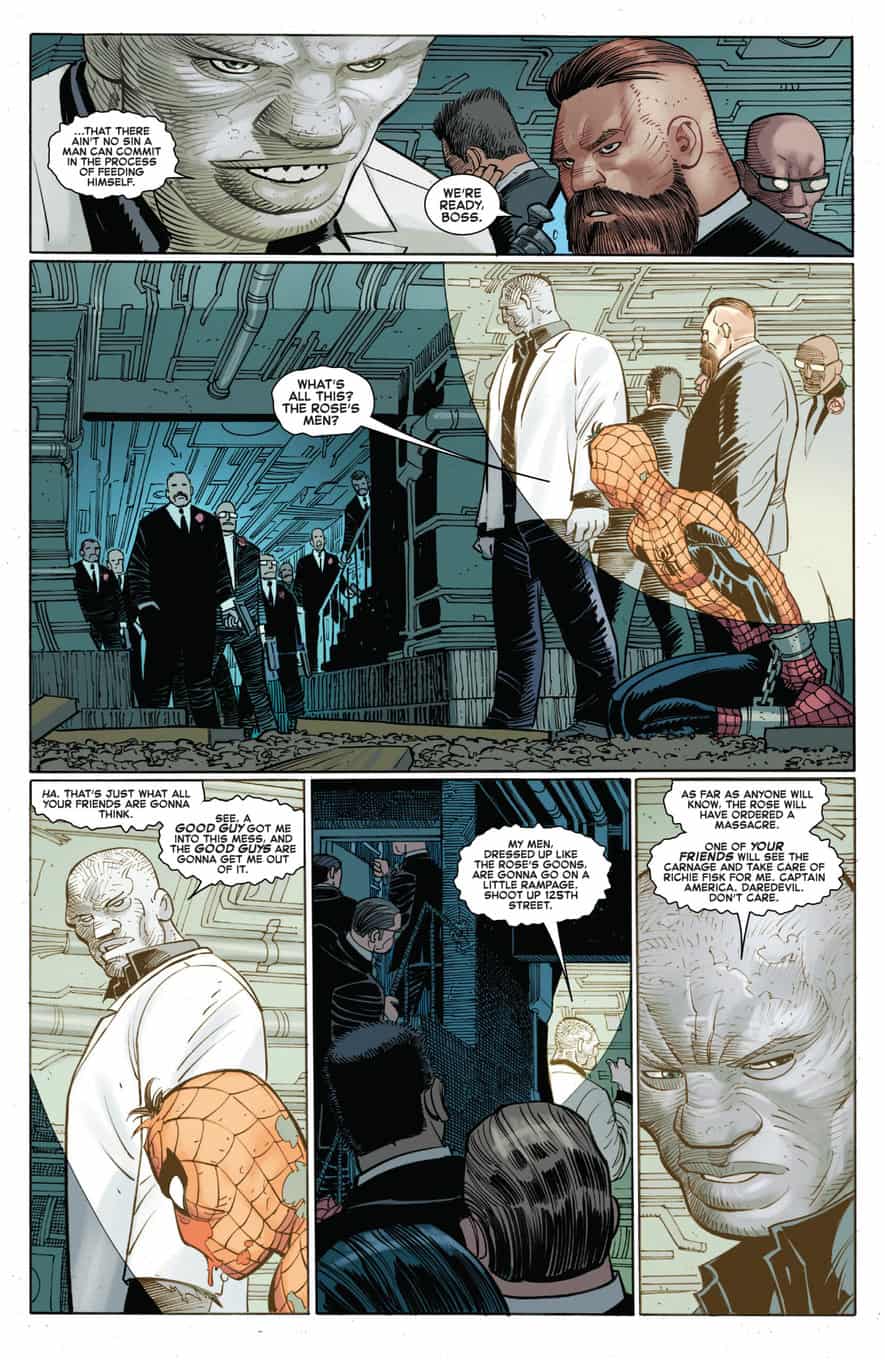 …with Spider-Man the first casualty or fatality? 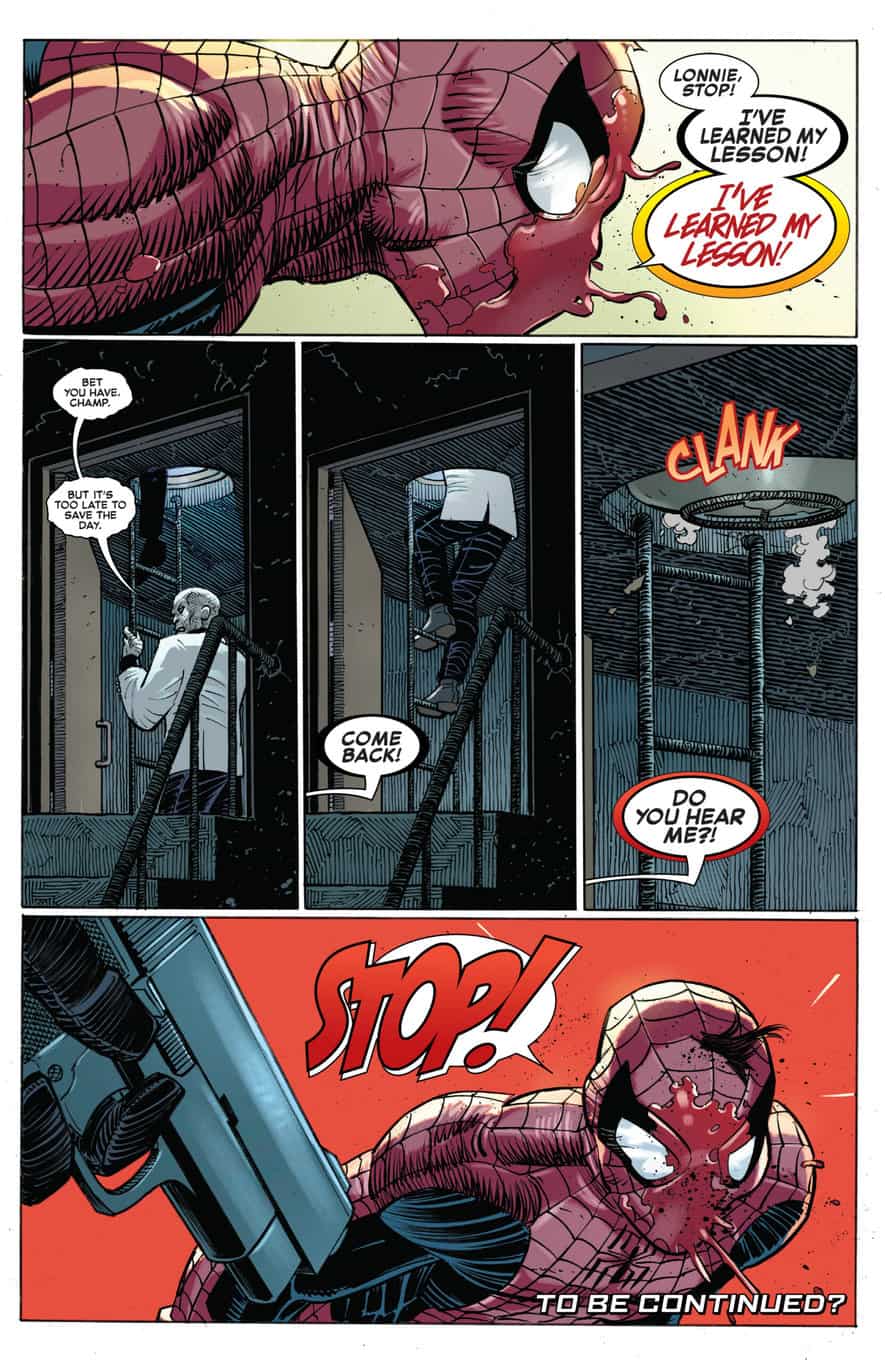 A gritty yet touching issue. Lots of intrigue. I can see now why Marvel has JRJR on this book as his darker style helps convey the darkness of Zeb Well’s multi-layered story. A satisfying read that has be interested in the next issue. 8 out of 10.