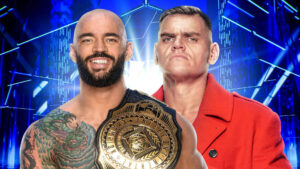 Ricochet’s Intercontinental Championship defense started with a bang against The Ring General. The bang specifically being the chilling chop Gunther delivered against The One and Only, stunning the crowd into silence.

Ricochet threw everything he had at Gunther, but Gunther seemed to have an answer for everything, taking control of the match with a colossal clothesline before locking on a sleeper hold. Ricochet battled back, flying like a bee and hitting Gunther with a moonsault.

The Ring General’s power was too much, as Gunther hit a sacred Powerbomb, crashing Ricochet back down to Earth and picking up the prestigious Intercontinental Championship… 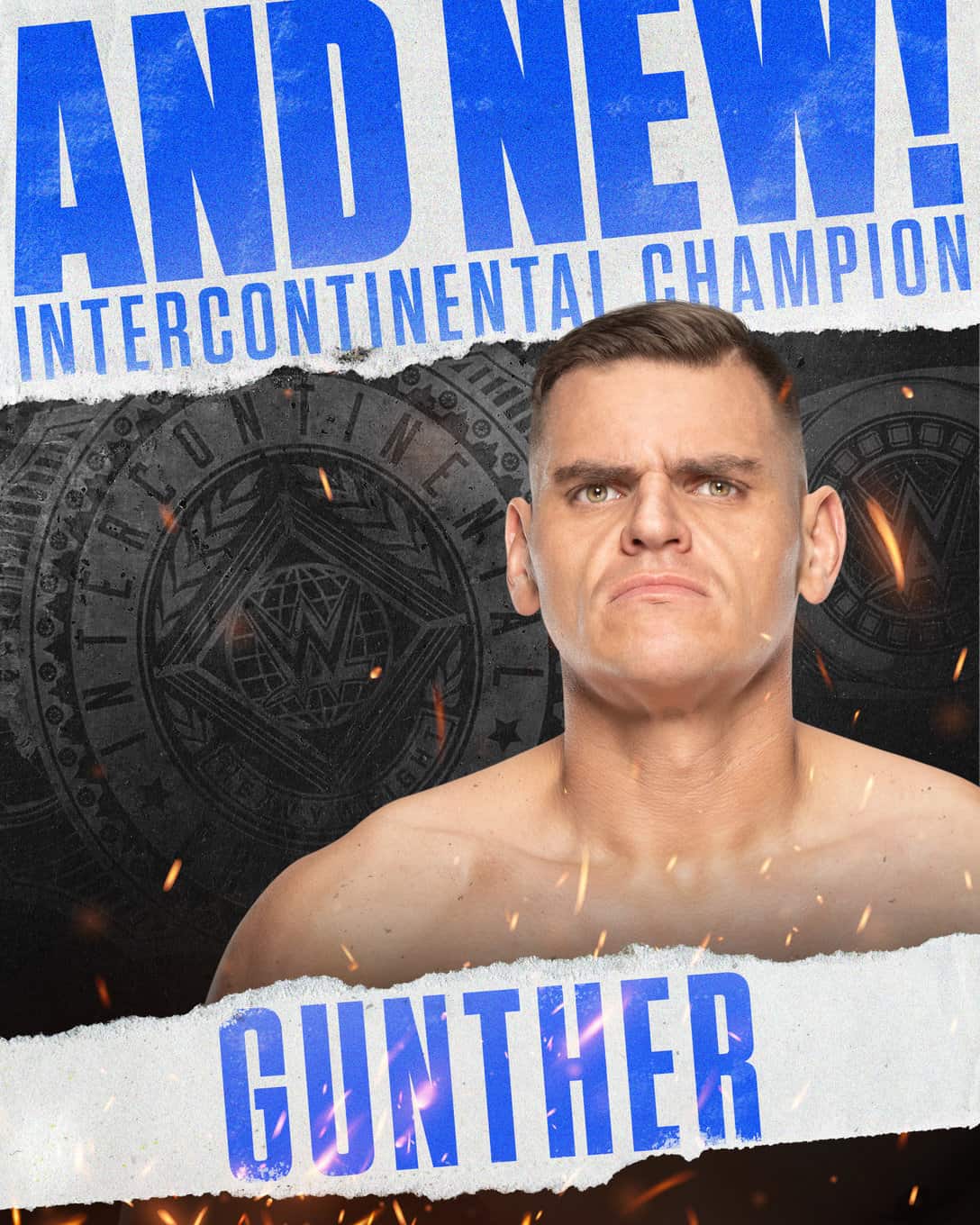 What’s next for Gunther and Ricochet?