Tim Drake Robin Comes Out From Under Batman’s Shadow In New Ongoing Series! 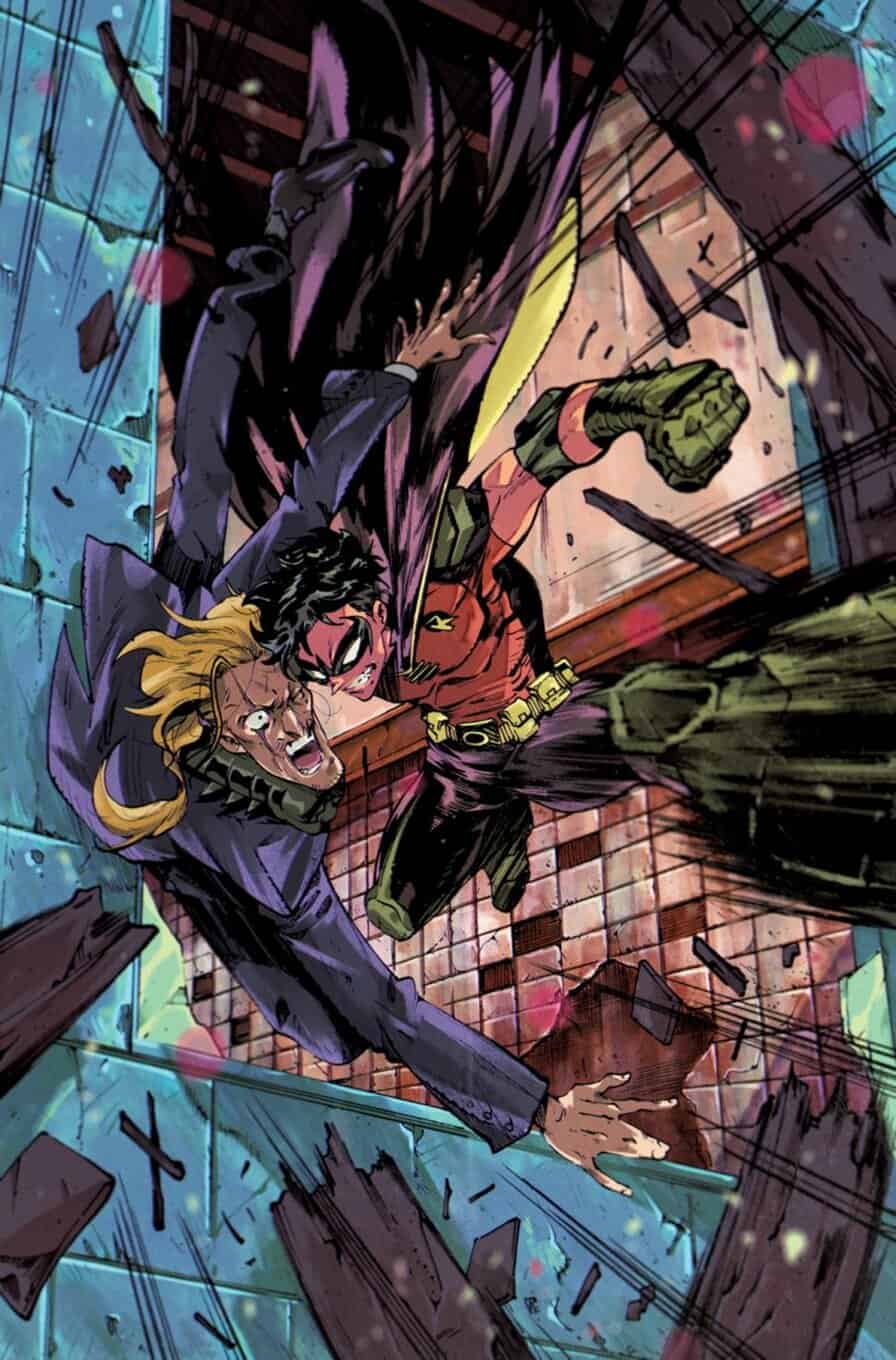 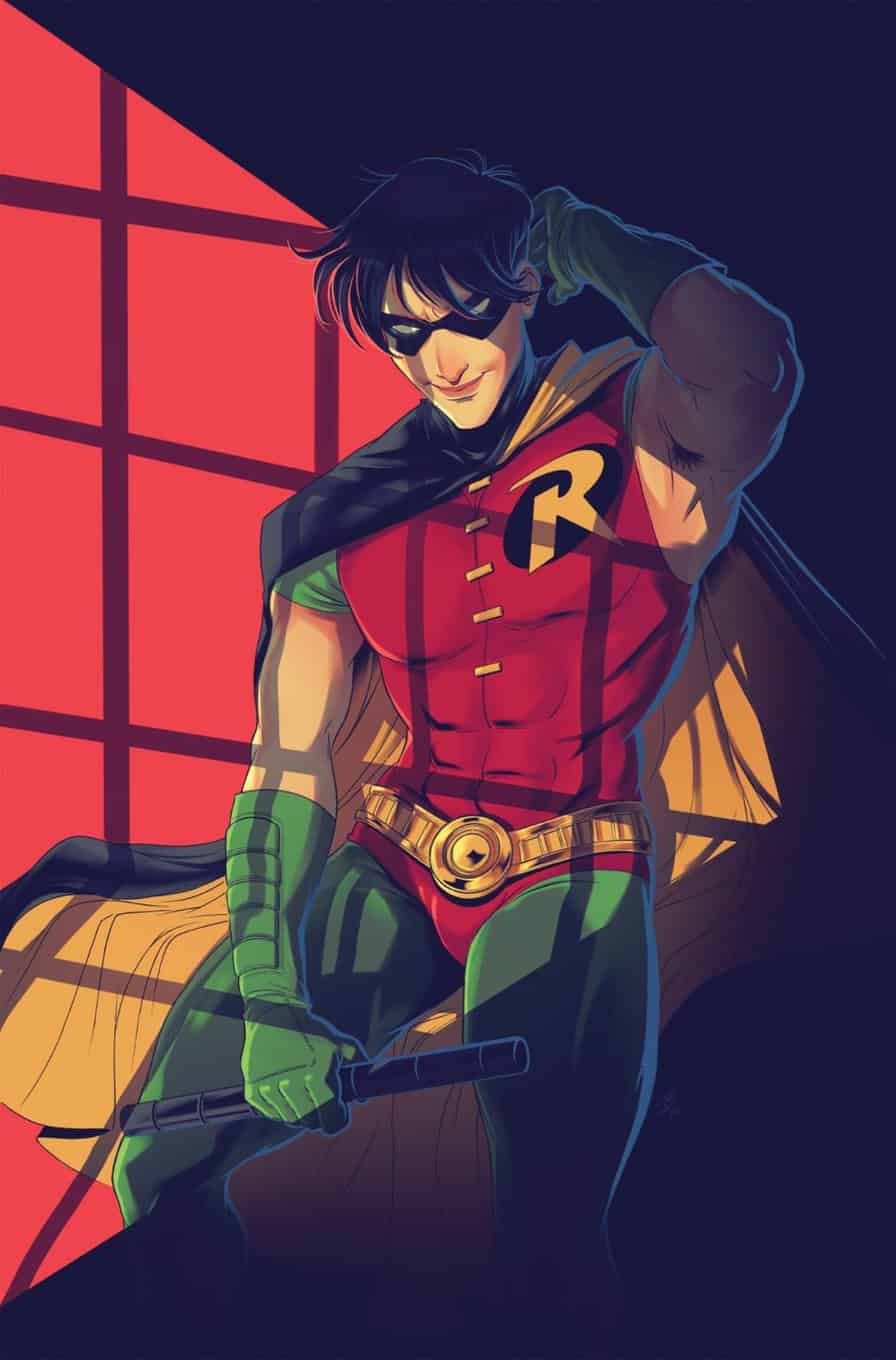 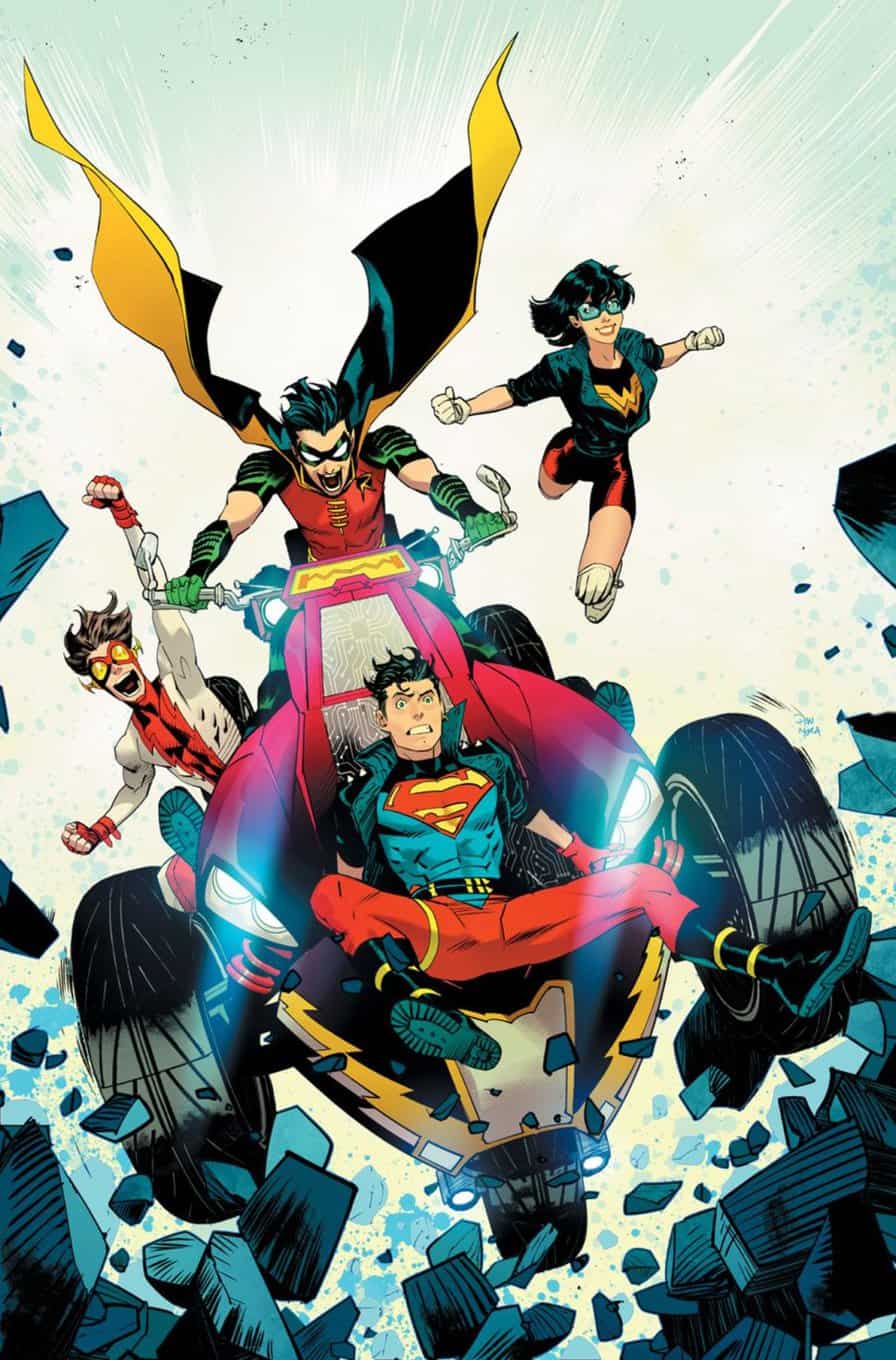 This kinetic, high-energy series pulls Tim center stage as a mystery over a year in the making takes shape. A new villain who’s been hounding Tim from afar decides to take things up close and personal, putting Bernard and everyone else Tim cares about in peril. All that and Tim finally carves out a corner of Gotham City just for himself, and sets up shop in his very own…murder-shack-houseboat? 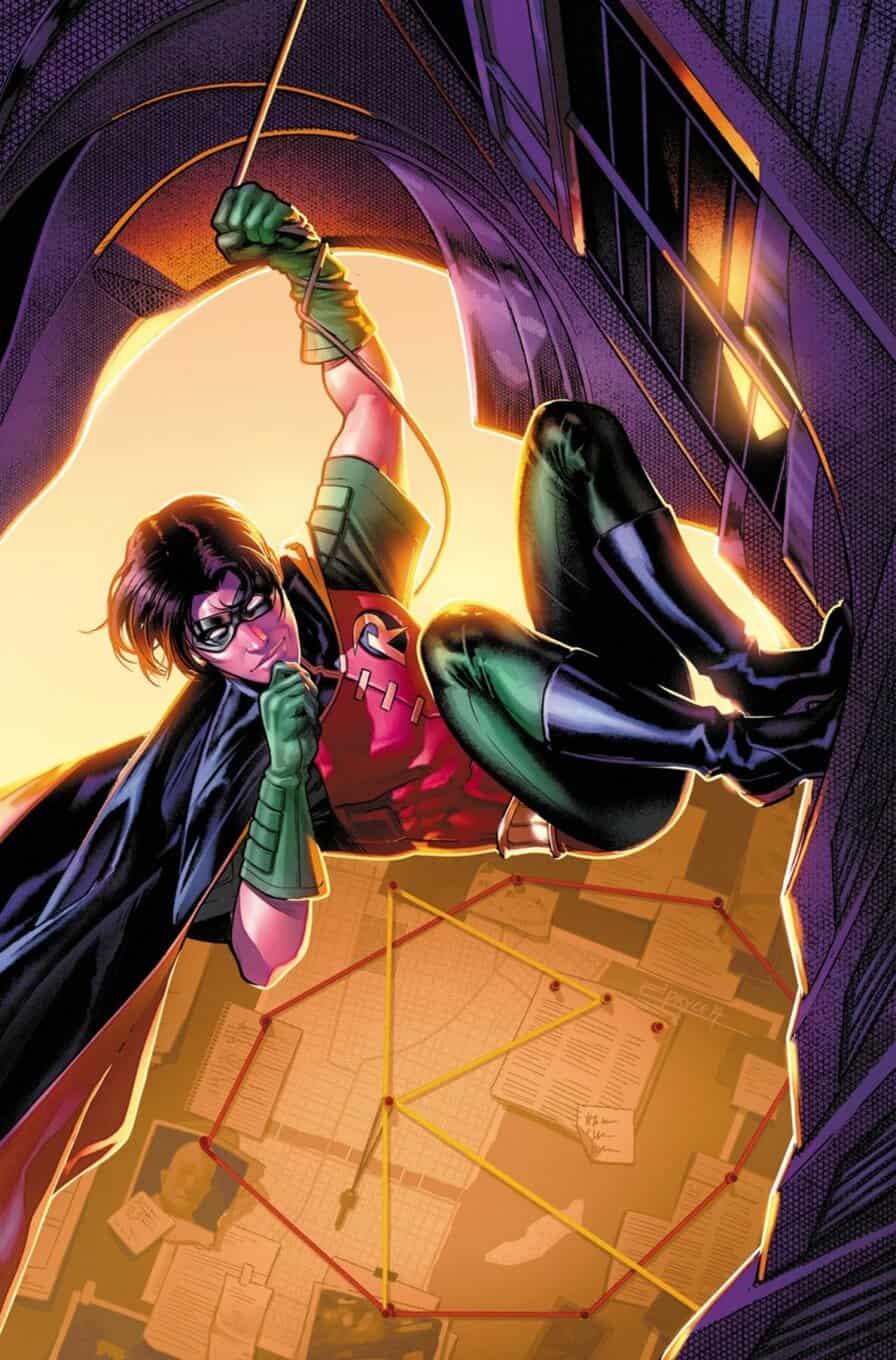 If that wasn’t enough, break out your skateboards and motorcycles because DC has assembled a Rogues’ Gallery of artists to capture all of Tim’s iconic looks over the years, with a One Year Later Era variant by Jorge Jimenez, a 1:25 Debut Era variant by Sweeney Boo, a 1:50 Young Justice Era variant by Dan Mora, and a 1:100 Teen Titans Era variant by Jamal Campbell, with main cover by Ricardo López Ortiz. 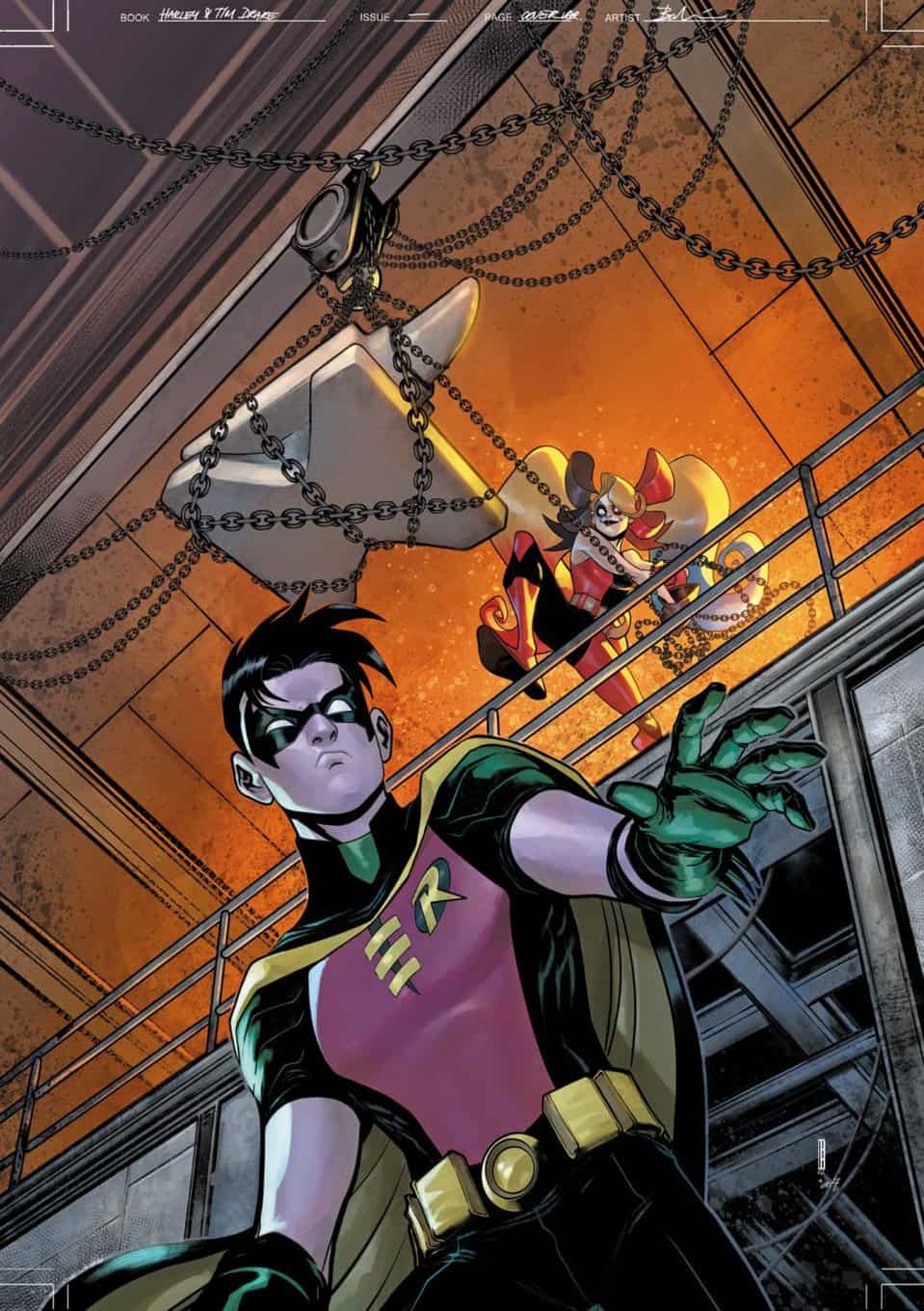 Tim Drake fans can get caught up on the beginning of this story with the Tim Drake Pride Special, on sale now. And Damian fans needn’t worry; the youngest Wayne’s adventures as Robin will continue in Batman Vs. Robin, written by Mark Waid with art by Mahmud Asrar, on sale September 13. 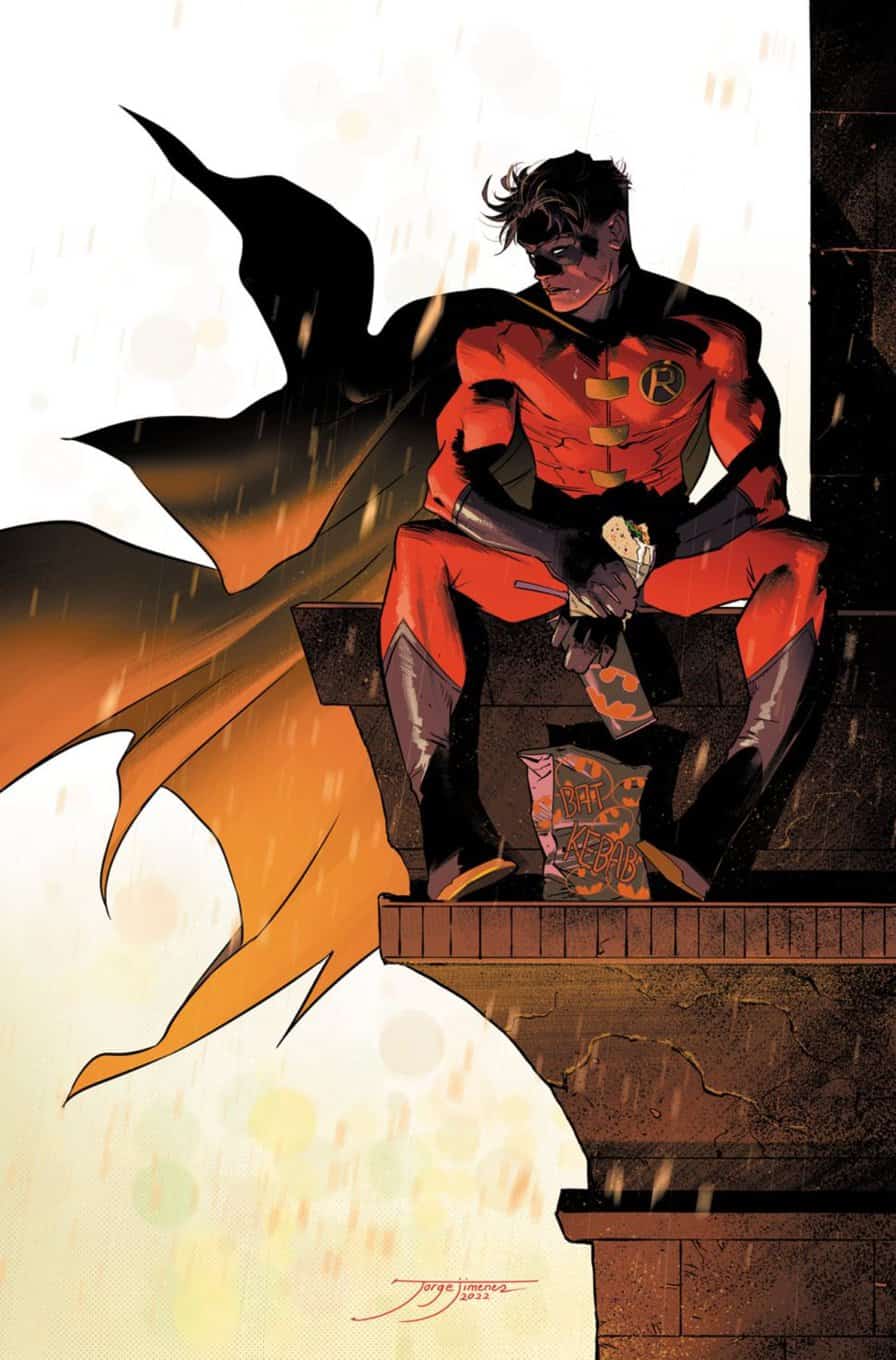 The Conner Kent Superboy is also back in his own limited series, as is Young Justice as part of Dark Crisis, and Tim Drake appears to also be in the ongoing Batman series as its Robin, so, this is a good year for YJ fans.