What Did Former WWE Chairman and CEO Vince McMahon Have To Say At WWE Smackdown?

Following serious allegations involving John Laurinaitis and himself, which had led to an ongoing independent investigation of their conduct towards to subordinate women, Vince McMahon stepped down from his corporate roles with WWE, minus creative, which then saw his daughter Stephanie McMahon assume the roles. 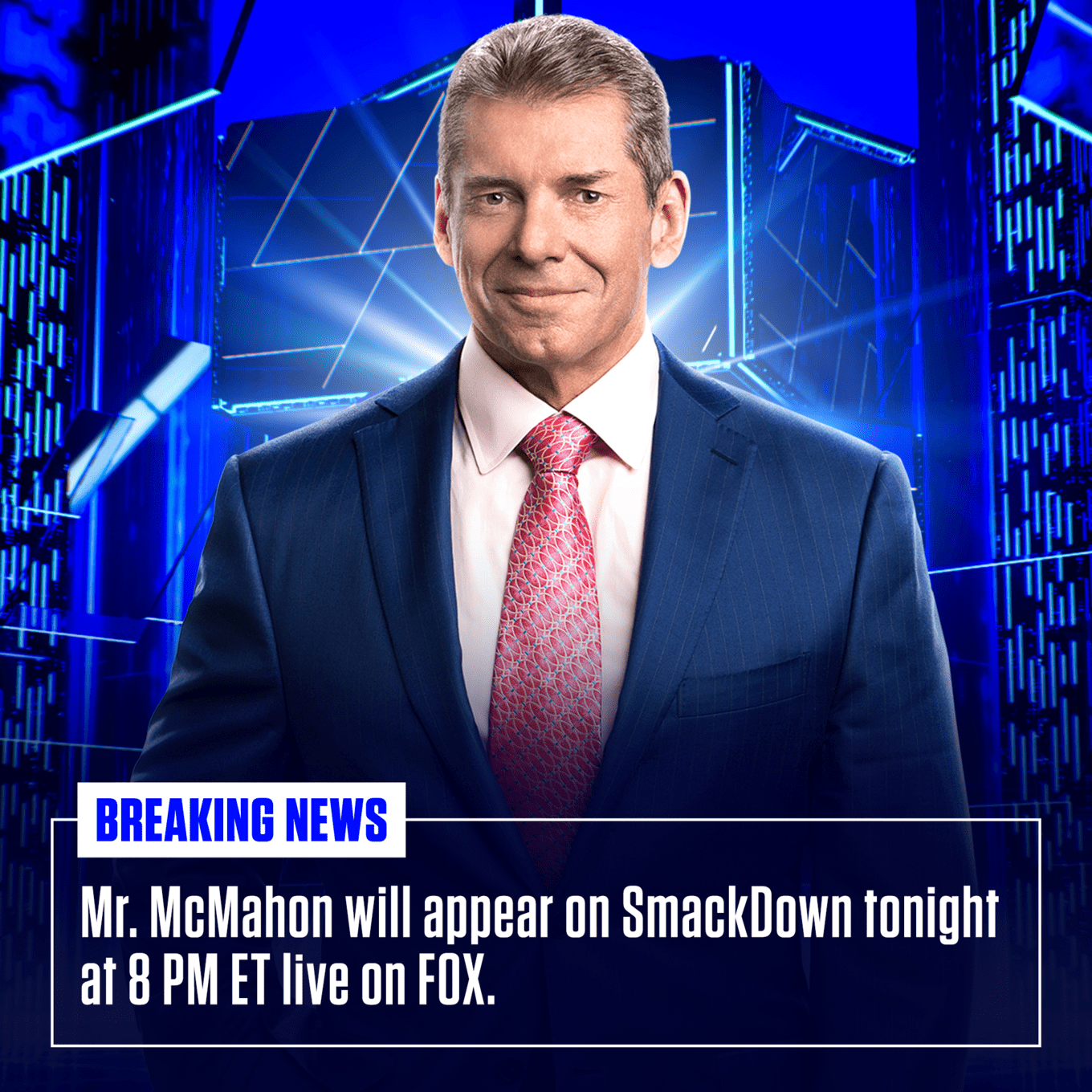 The elder McMahon promised to appear and speak on on the June 17, 2022 edition of WWE Smackdown on Fox.

Making a public address to the WWE Universe, Mr. McMahon sets the stage for #SmackDown. pic.twitter.com/g7XJqXJPhe

He did and what he had to say is here.