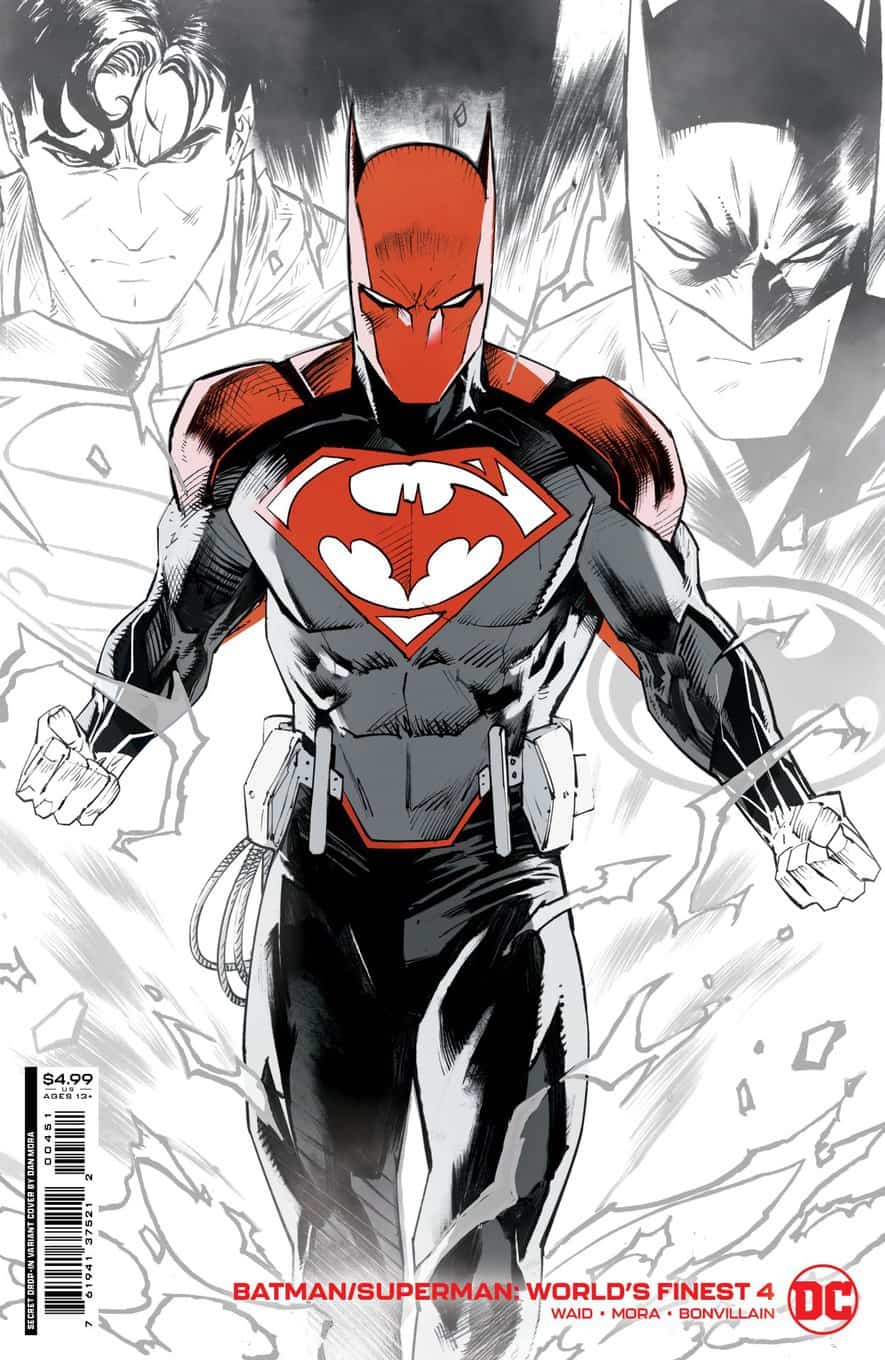 As Robin and Supergirl race to retrieve the secrets of the Devil Nezha from ancient China, Batman and Superman get more than they bargained for in the present! To save humanity from the fires of the demon, the World’s Finest must go toe-to-toe with the protector of Sector 2814… Hal Jordan. 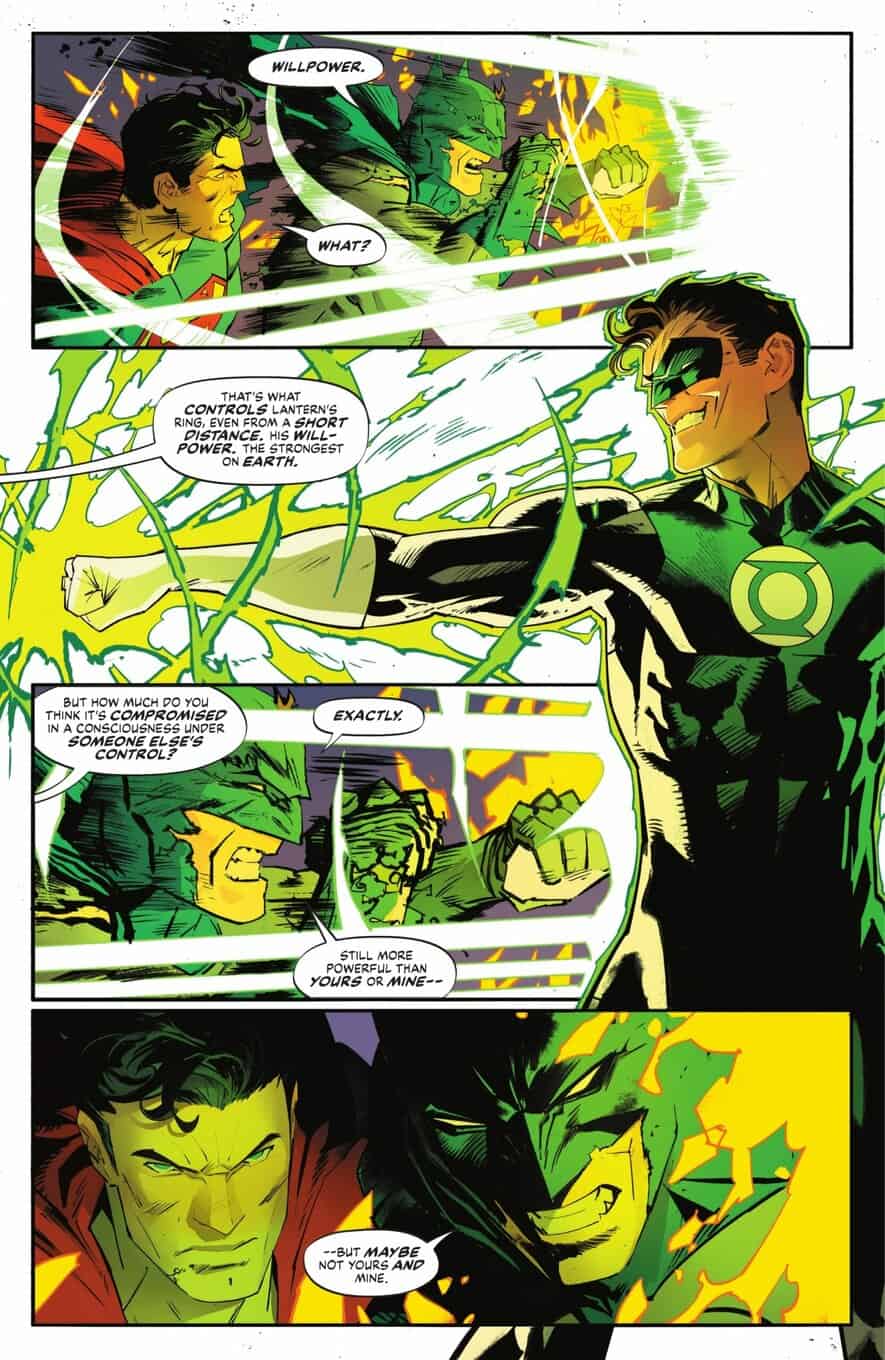 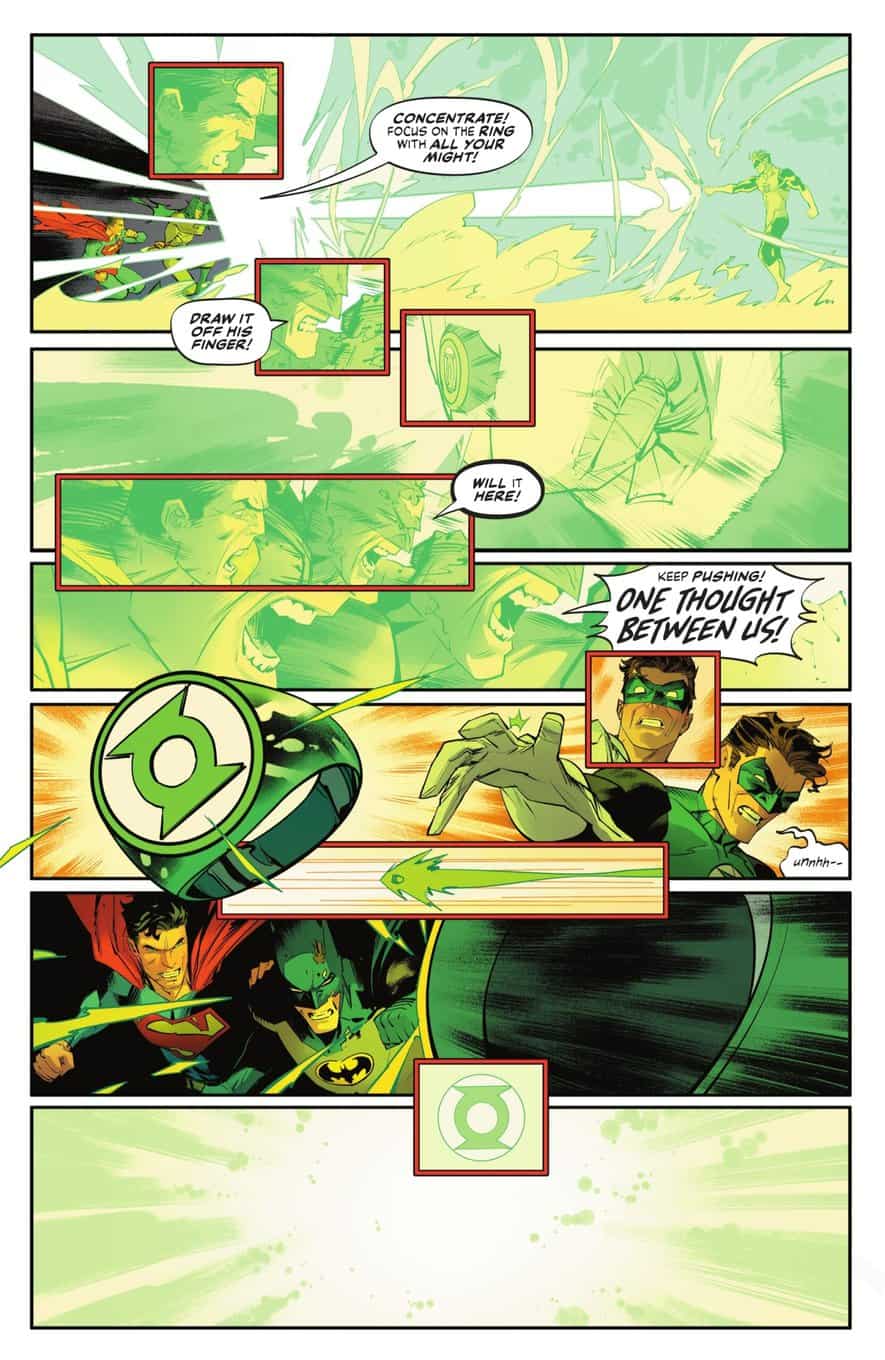 Batman and Superman combine their willpower to take his Green Lantern power ring from him as Hal Jordan’s superior will power has been comprised by Nezha. 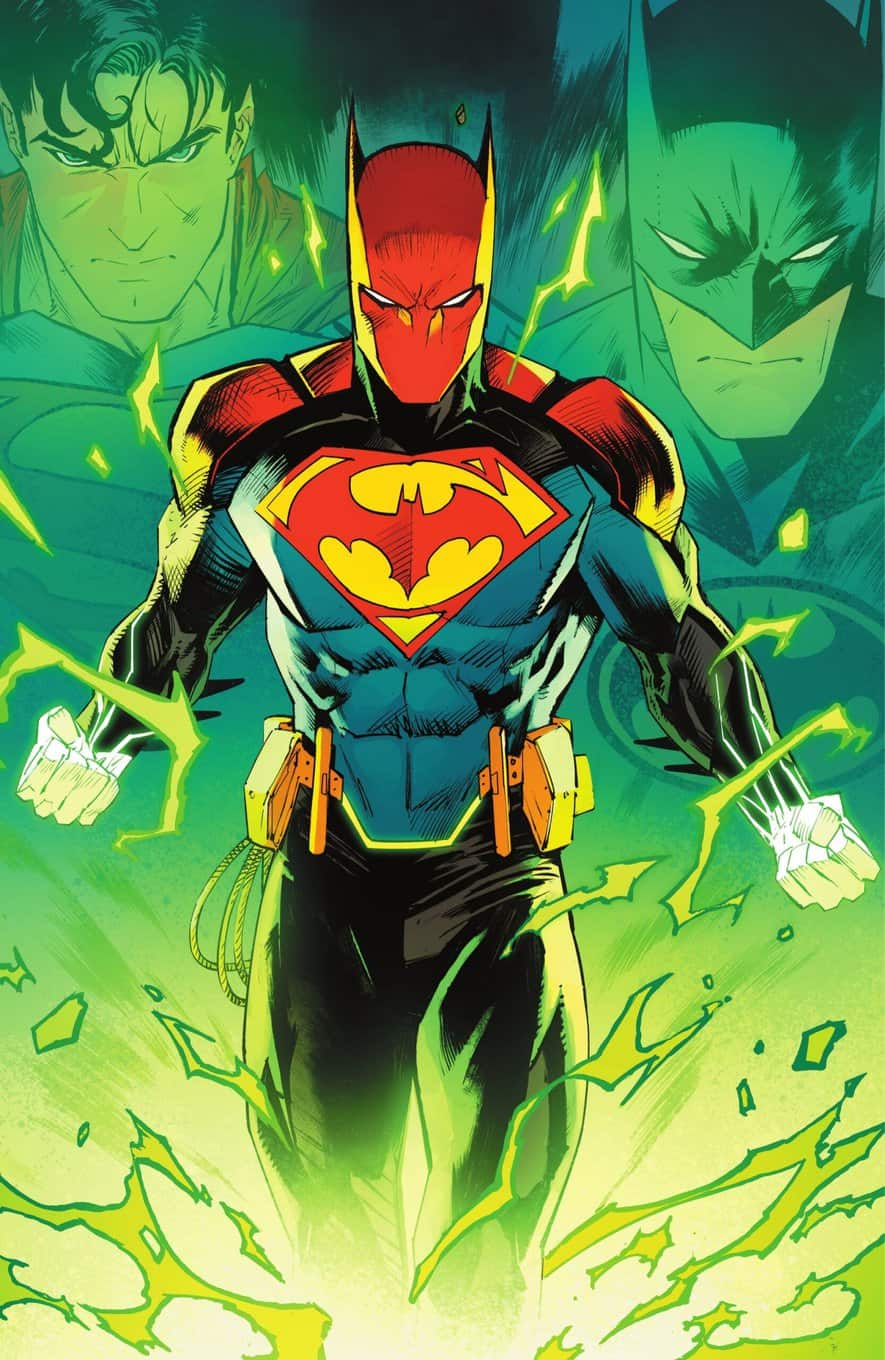 That leads to Batman and Superman being fused together and powered by the Green Lantern ring. 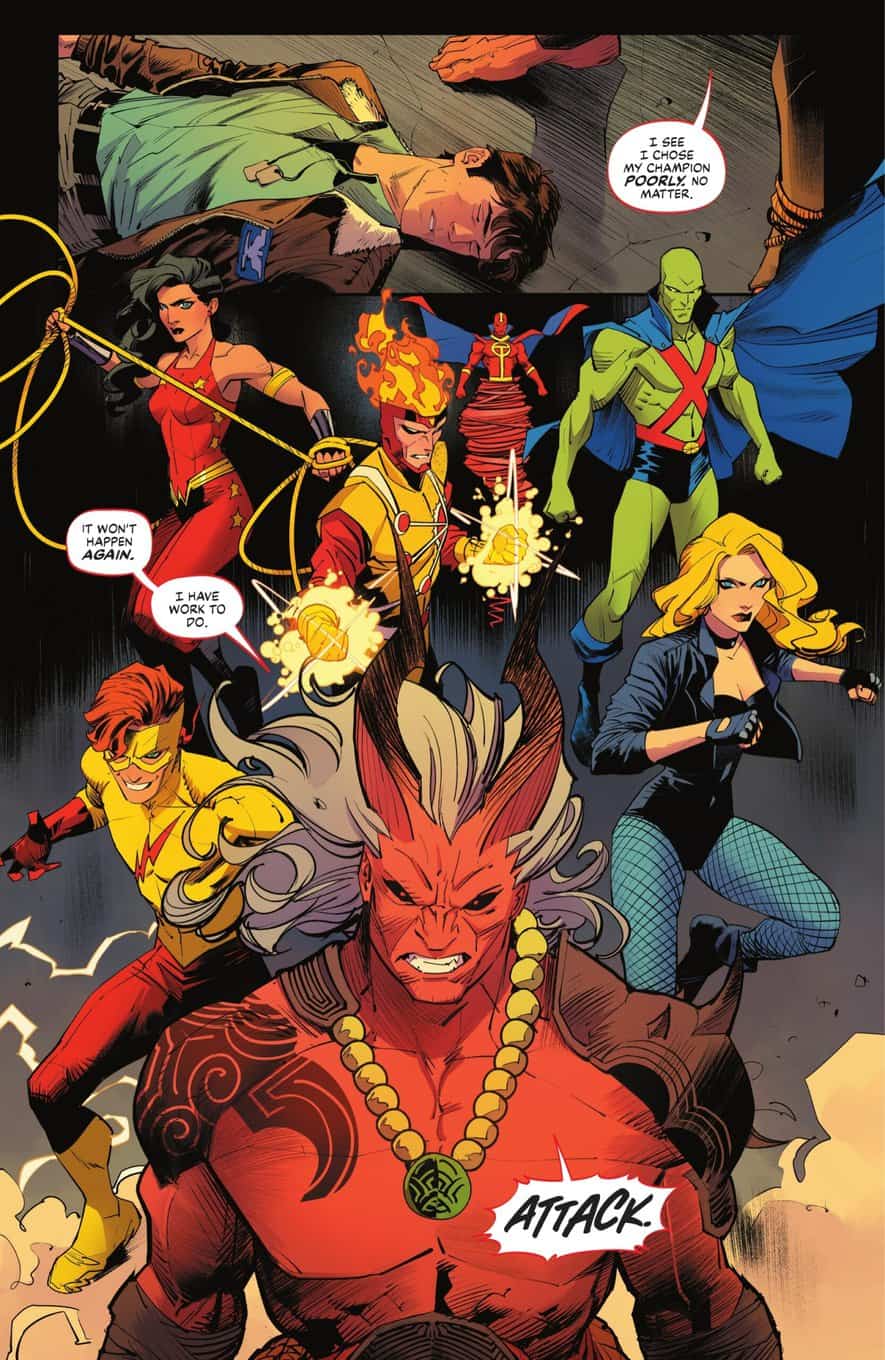 They then need to battle Nezha and his controlled Teen Titans and Justice League heroes. 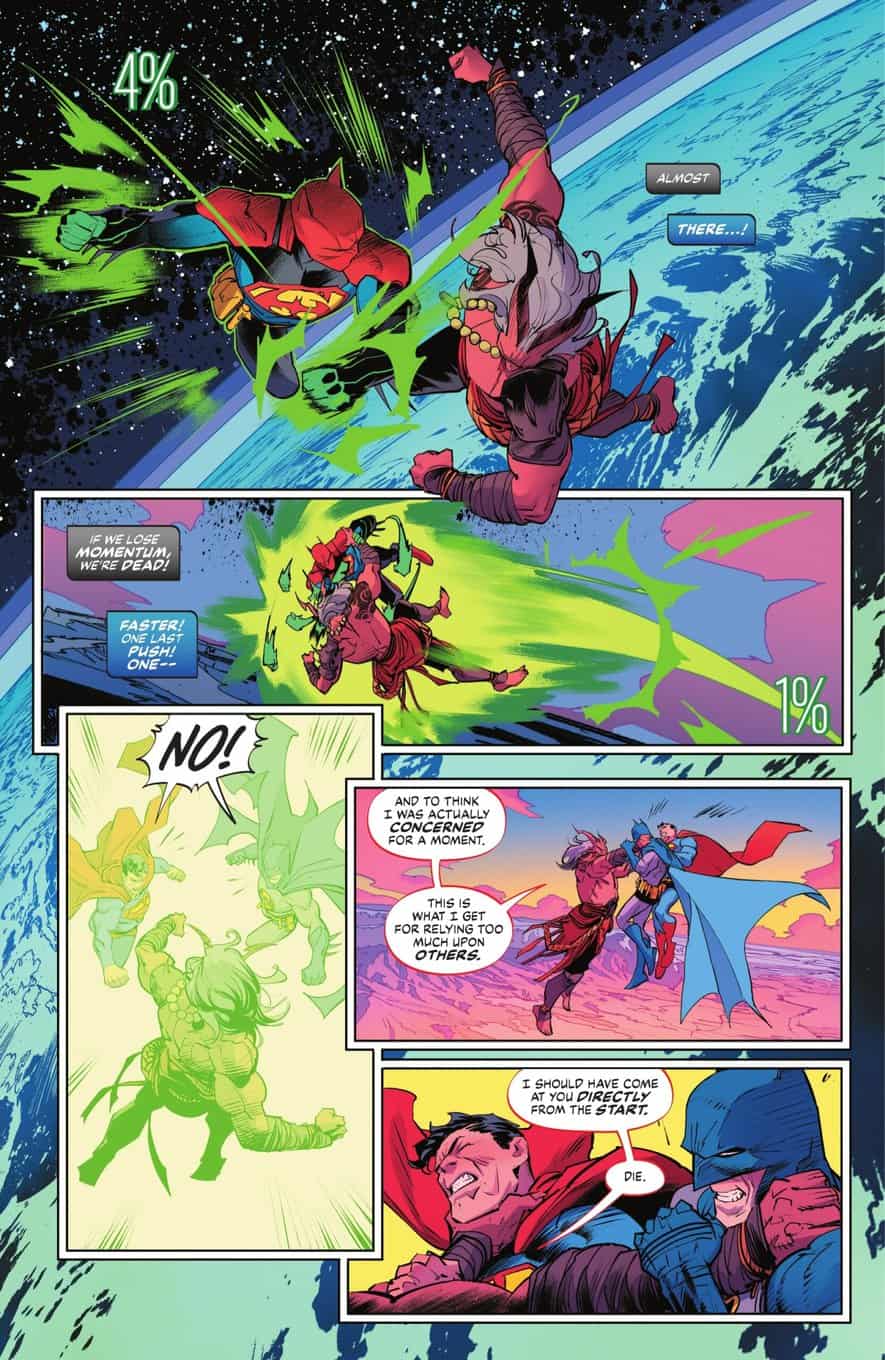 When the ring’s power runs out so does the Batman / Superman fusion. 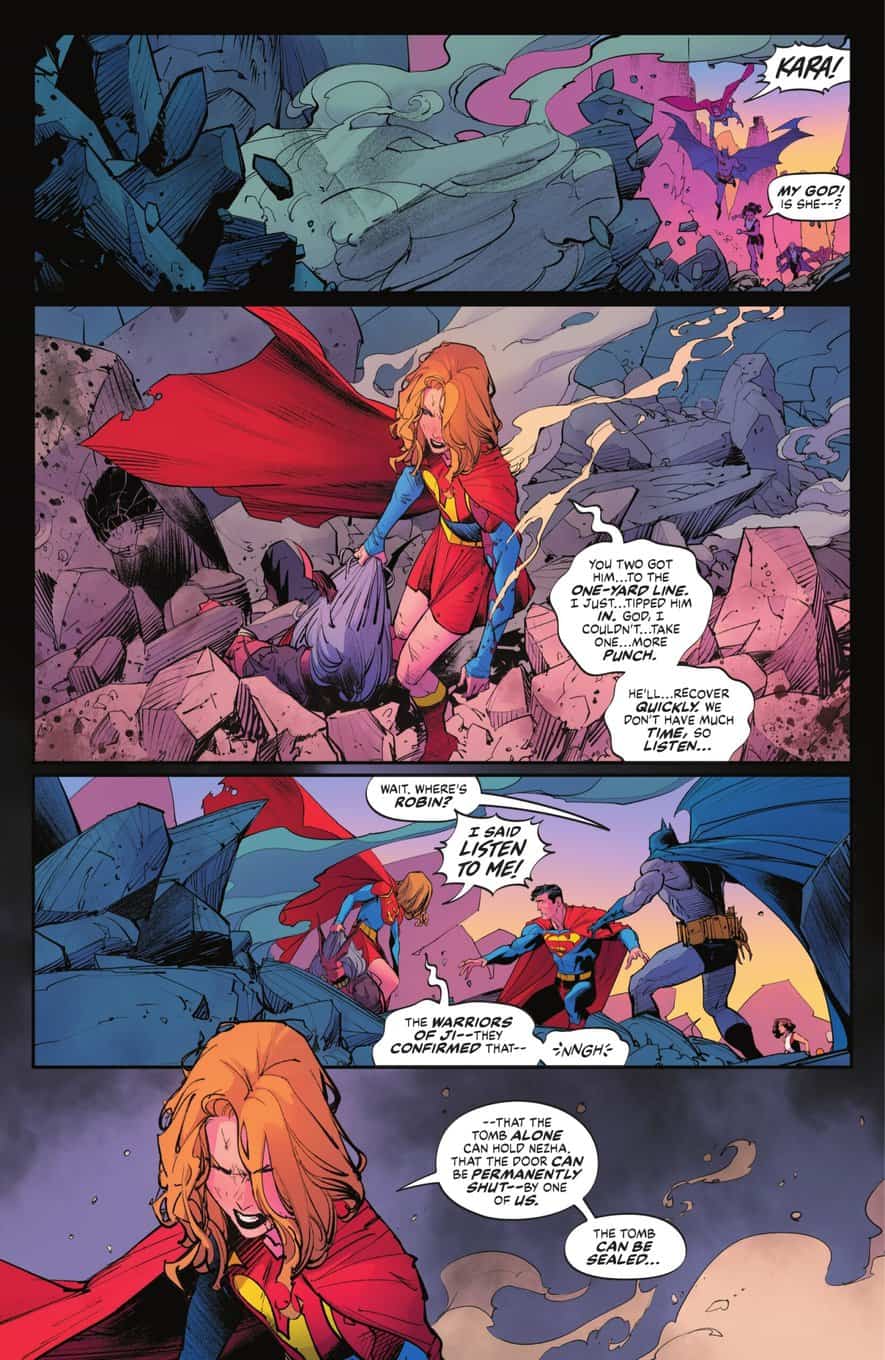 Supergirl returns from the past seemingly without Robin. 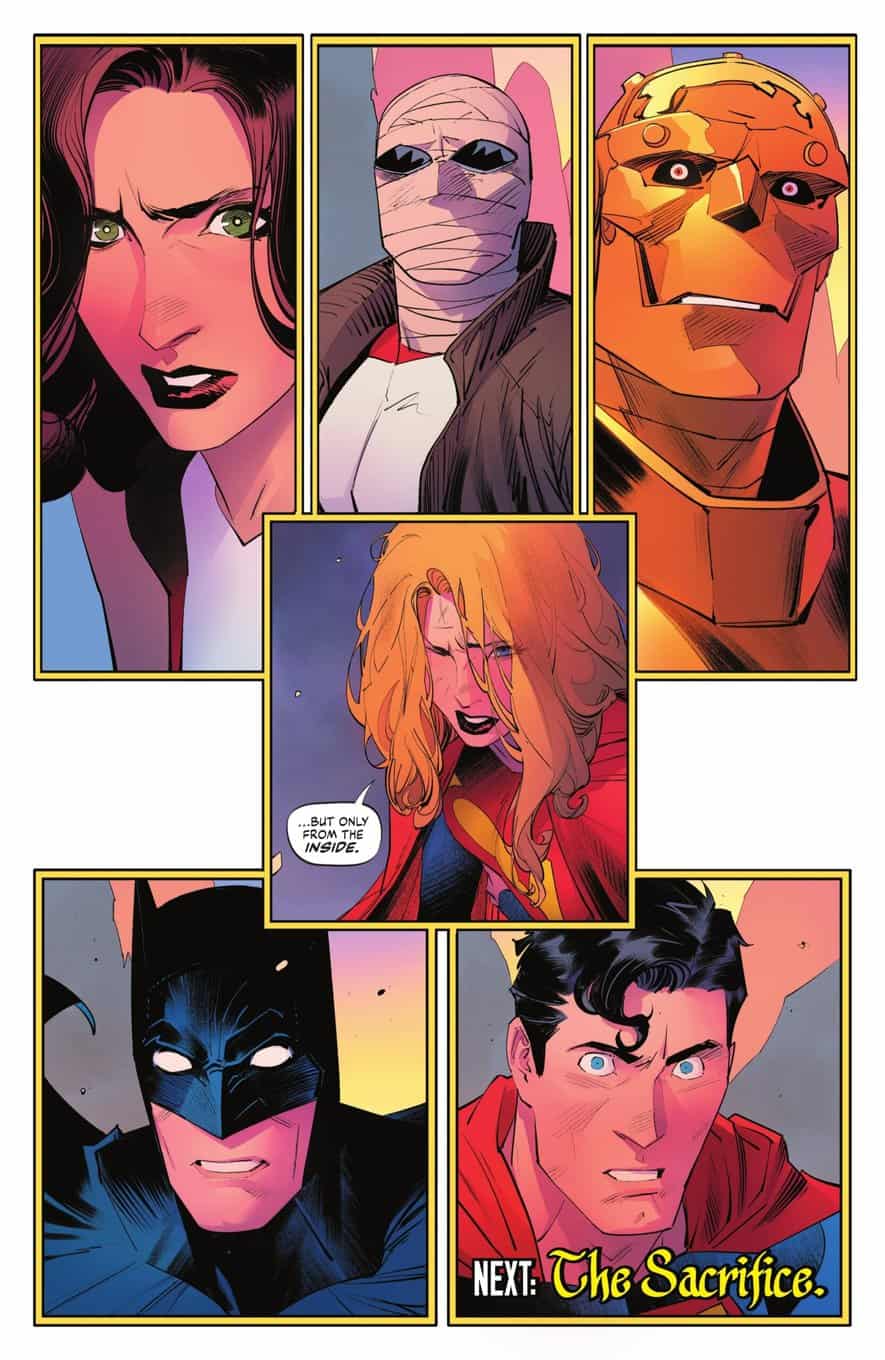 They can trap Nezha in his mystical cave, but only if someone seals it from the inside. 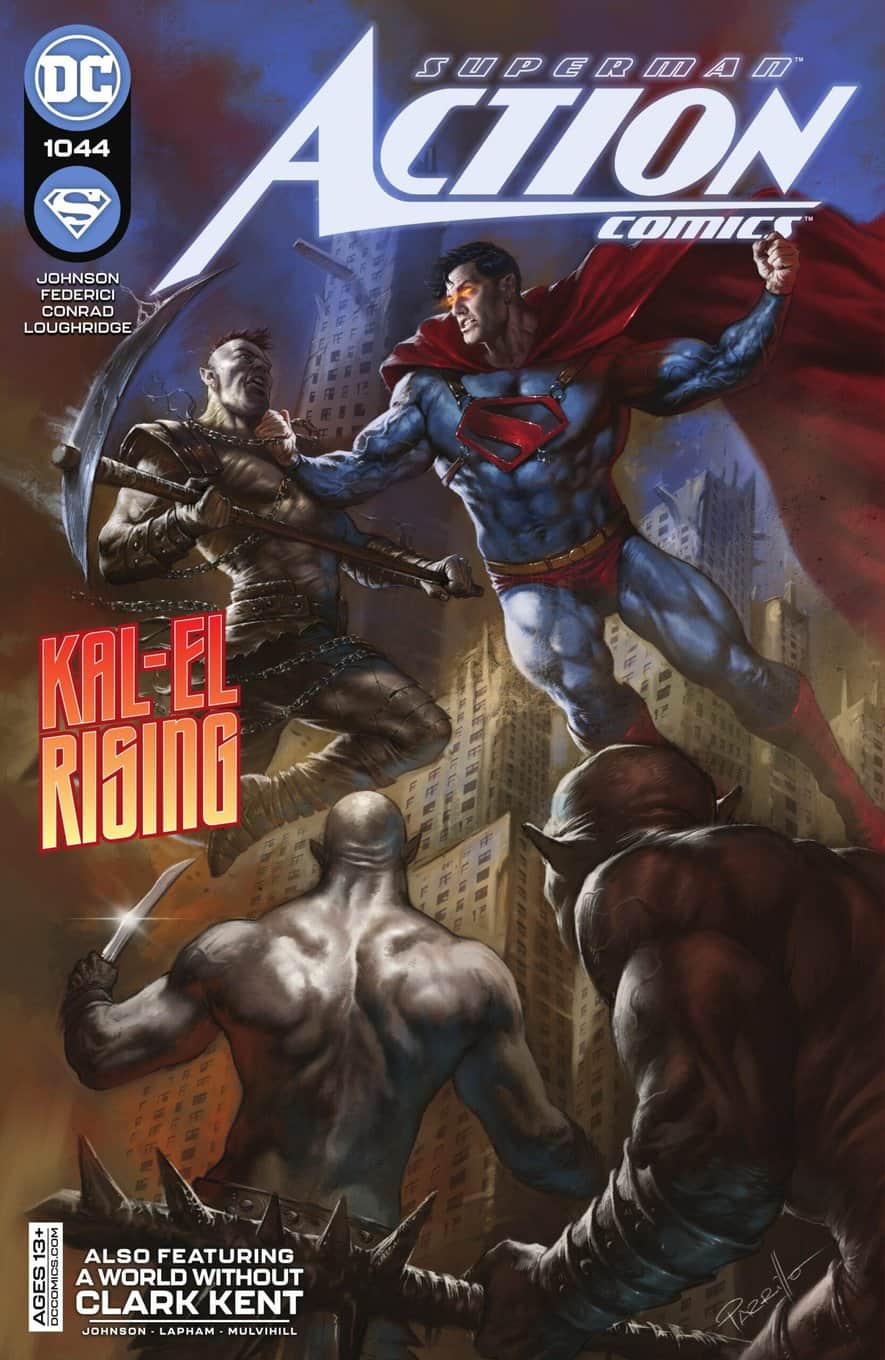 The Warworld Revolution is here! With the Genesis Stone feeding Kal-El a portion of his long-dormant powers, the quest to overthrow Mongul’s tyrannical rule is well under way…but can Superman convince the war-torn combatants of this hellish nightmare planet that kindness can best cruelty? All this, plus Midnighter stabs some fools who had it coming!

Then, in “A World Without Clark Kent,” Lois, Jon, and John Henry Irons (a.k.a. Steel) convene to unlock the secrets of the mysterious Genesis tech…and Thao-La awakens… 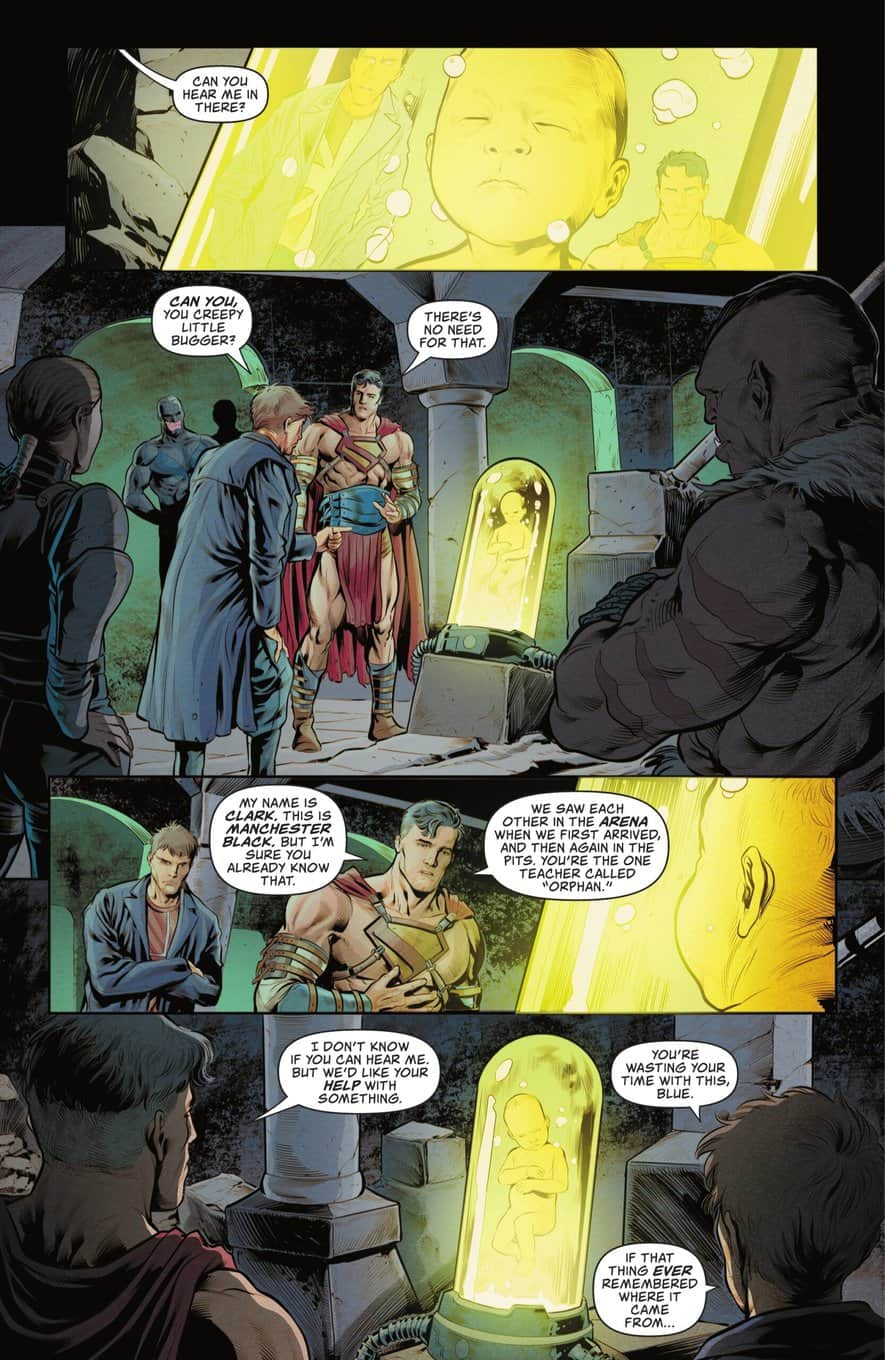 Superman and Manchester Black try to commune with the alien child protected by Mongul’s slaves. 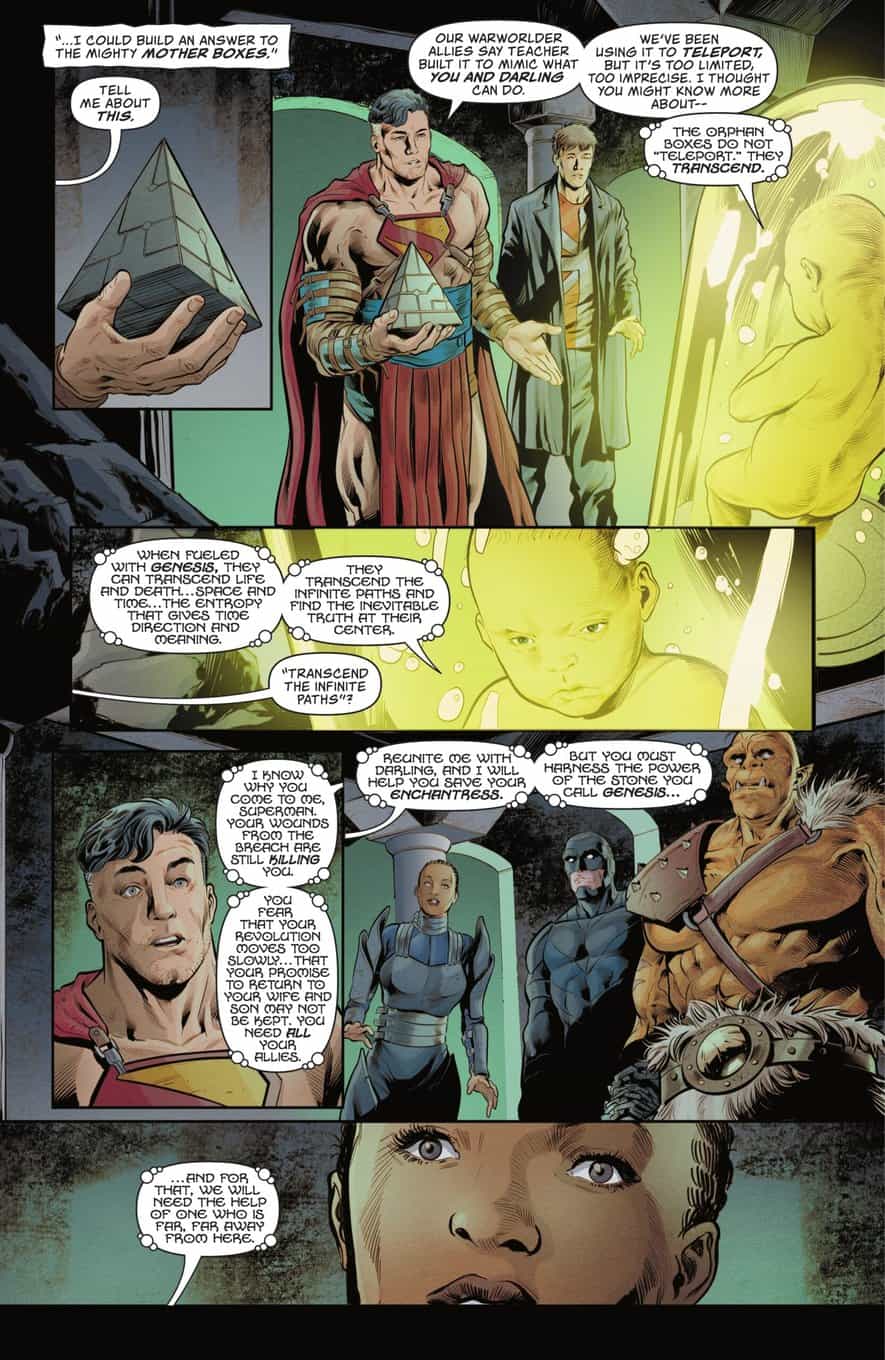 It will help them in their fight, but someone else is needed as well. 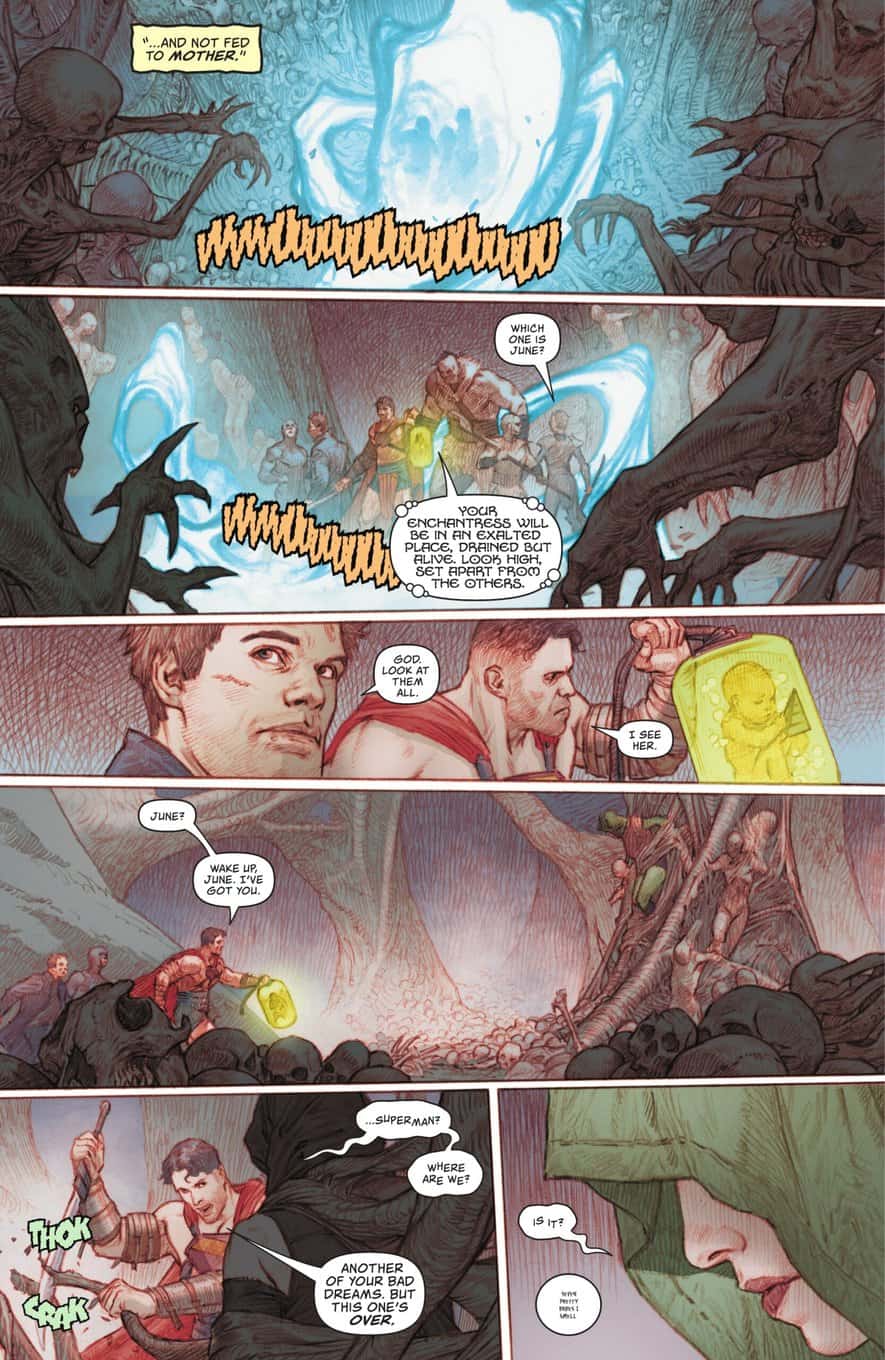 As they try to free the trapped Authority members they are attacked. 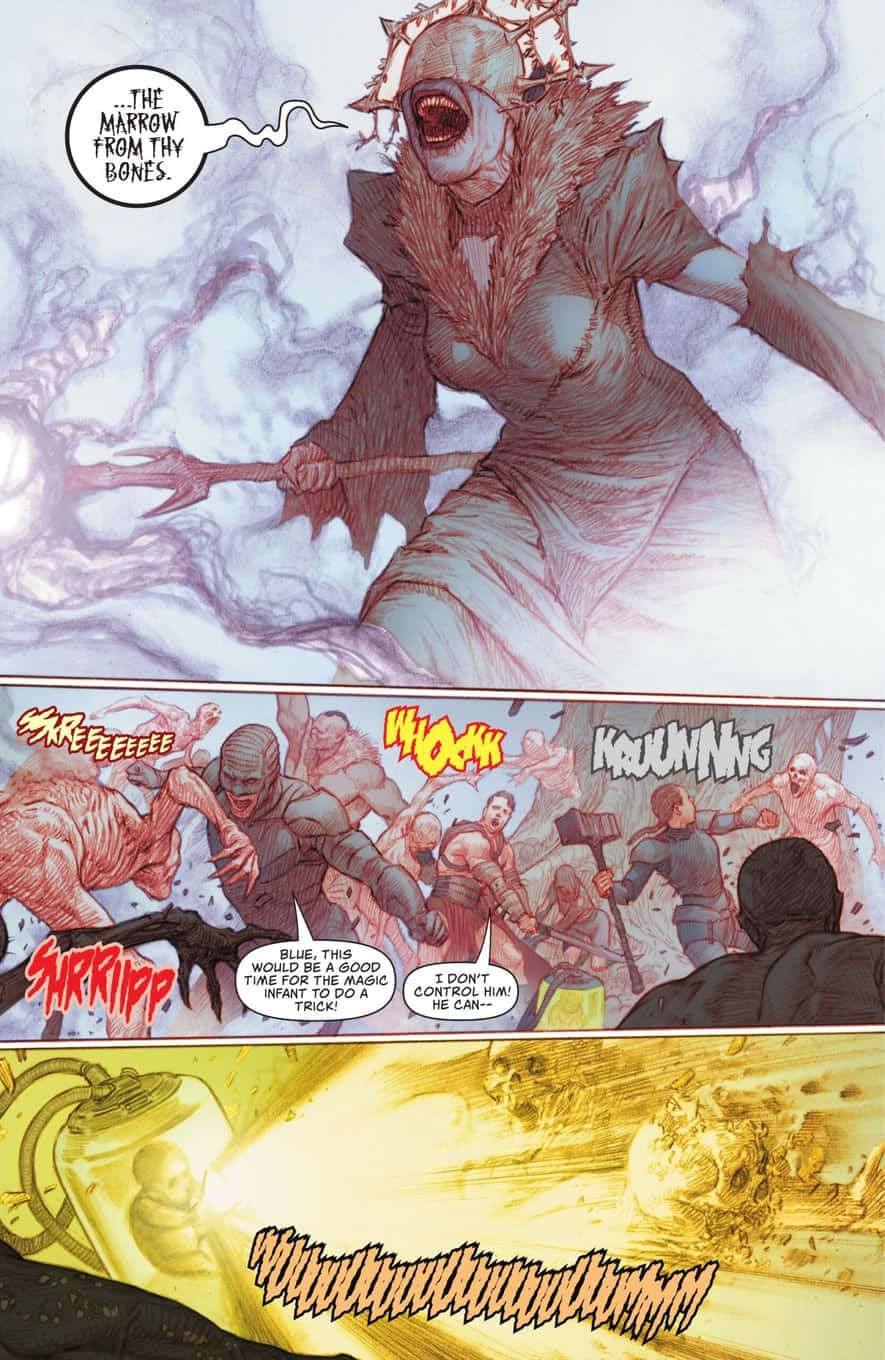 They defeat the threat forcing it confront the being who brought it here. 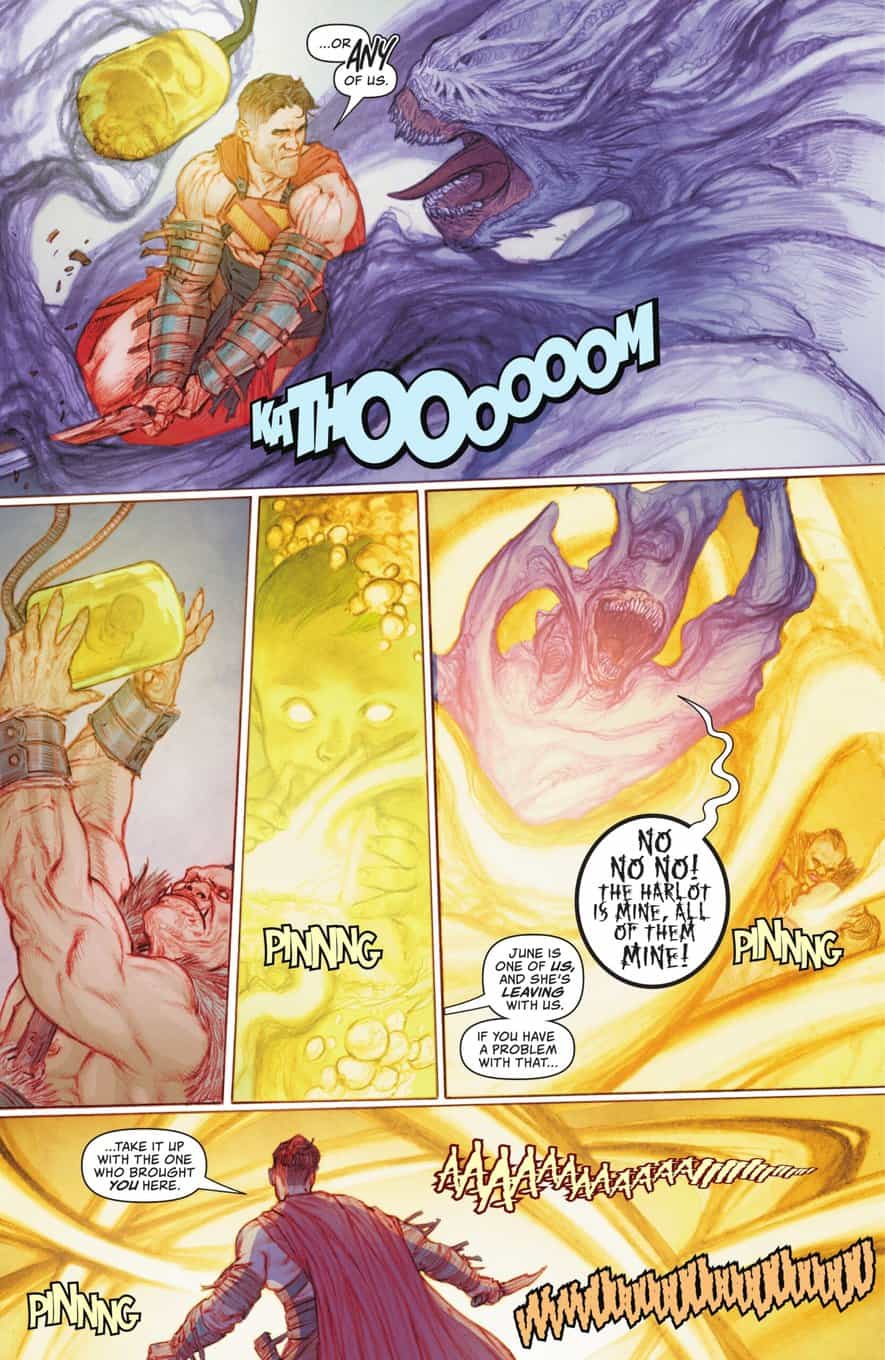 It leaves and confronts Mongul, who brought it here, who easily defeats it as well. 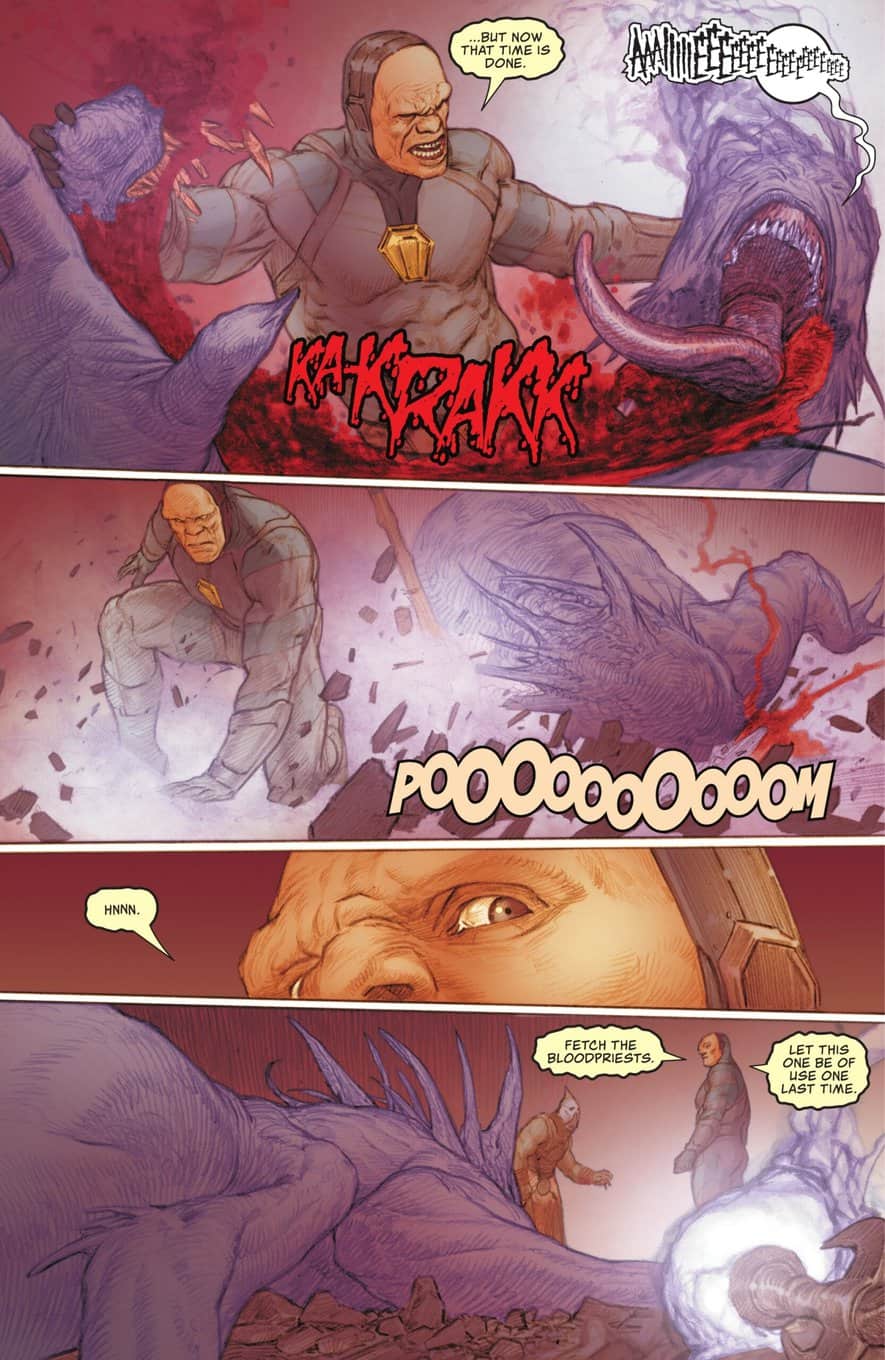 It’s corpse is somehow infused with the body of Lightray bringing he back to life?! 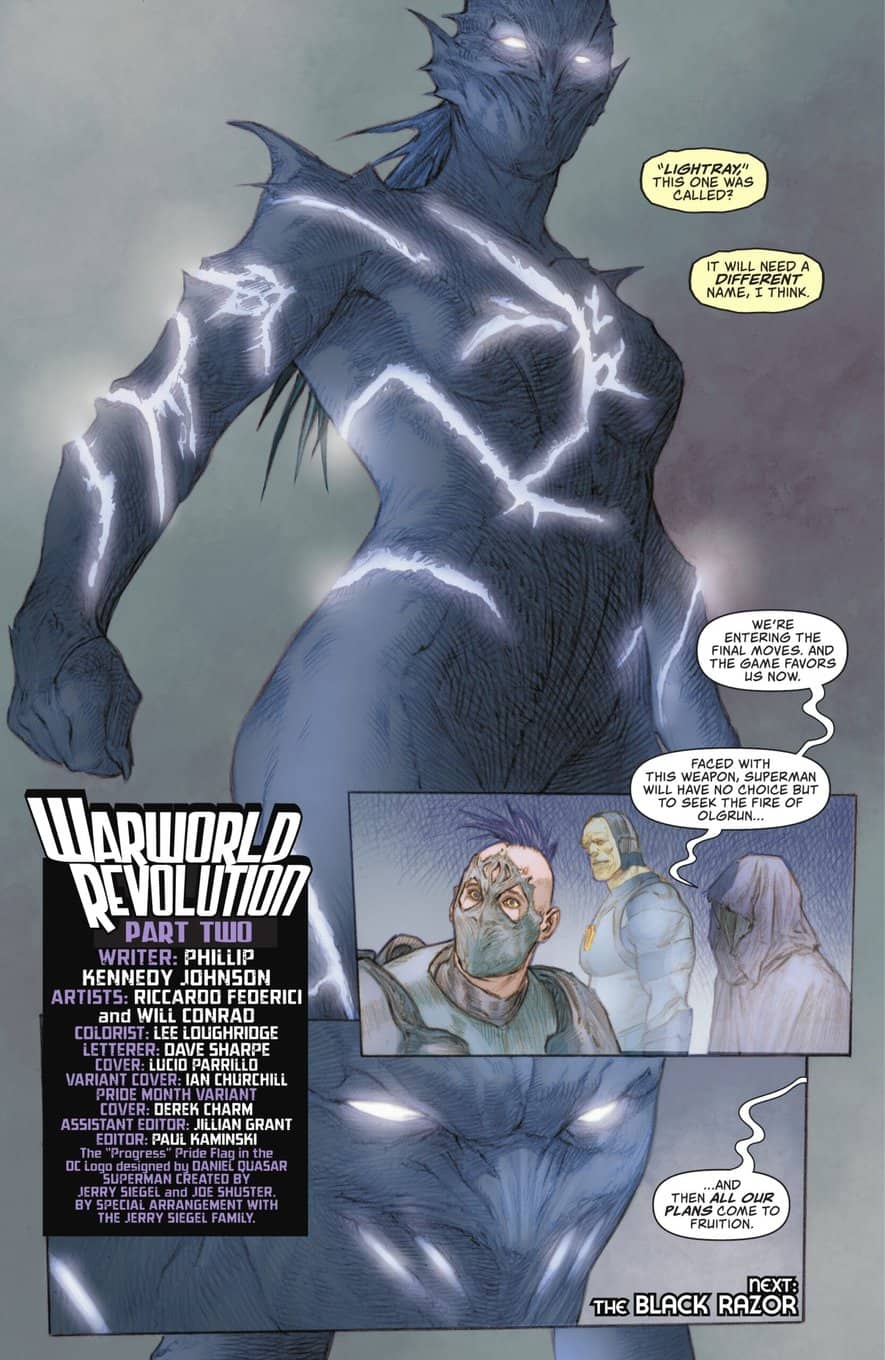 Omac looks on wondering how her turn as Mongul’s acolyte can help her and Lightray escape. 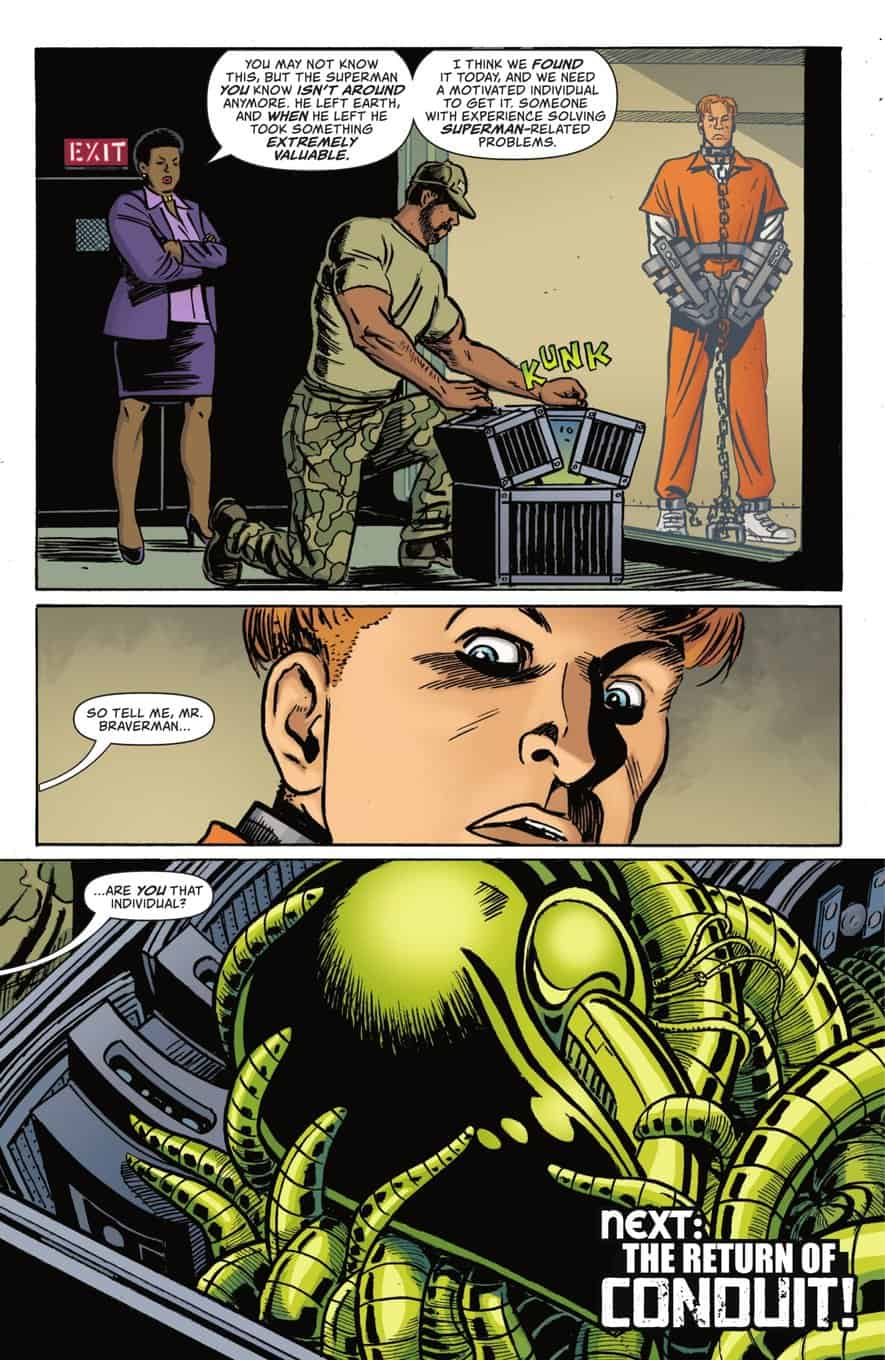 The back-up story features the return of Superman villain Conduit in the employ of Amanda Waller’s Suicide Squad. 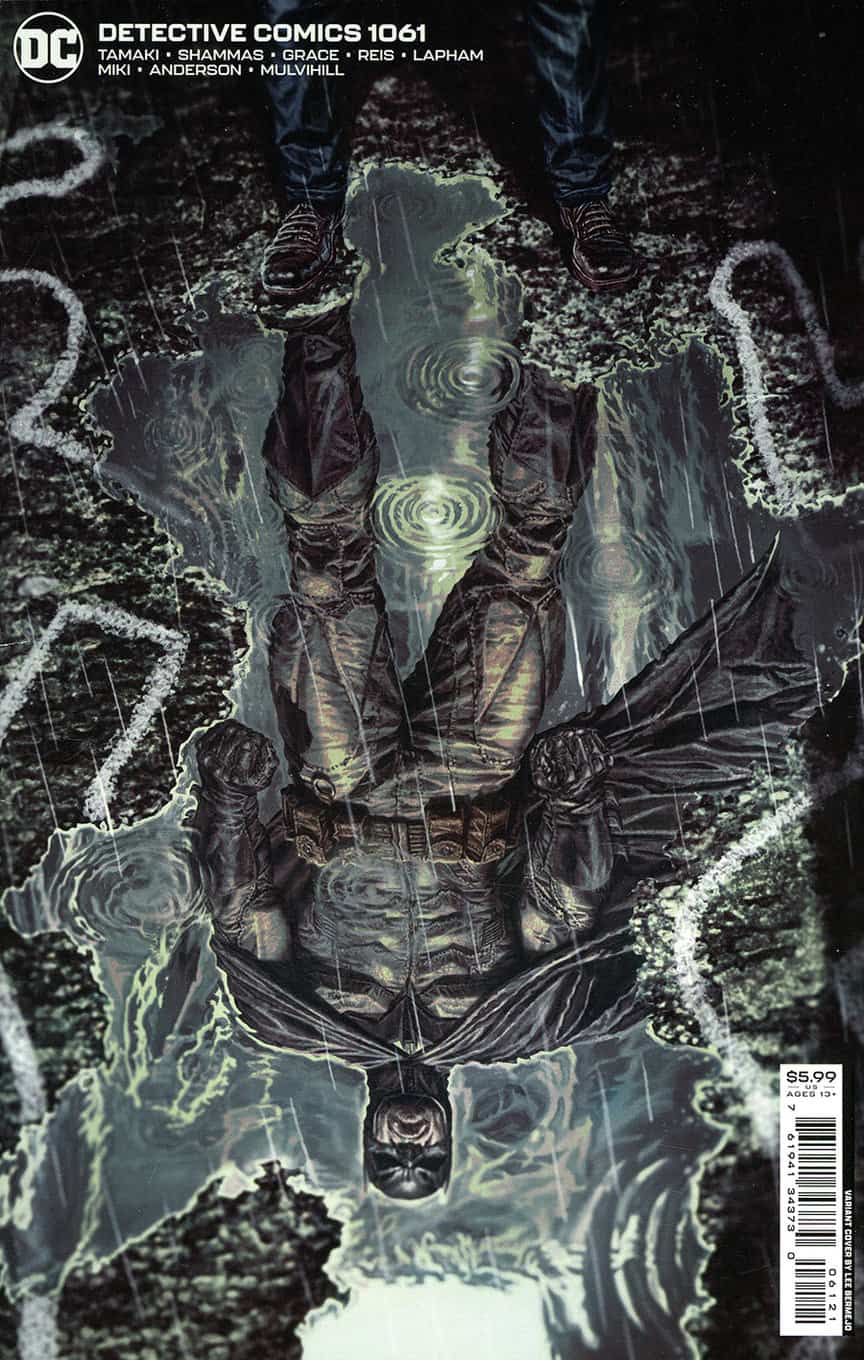 Mommy’s home! With Talia al Ghul back in town, anything can happen…and the mother of Robin is here to lay down the law. Meanwhile, the Riddler’s scheme to turn Batman’s sacred city into a twisted riddle of life and death has at last been revealed…and Edward’s going to use whatever and whoever he can to turn Batman’s life upside down.

Then, in the finale of “Gotham Girl, Interrupted,” Claire Clover unravels the mystery behind the Gotham Girl website…so why doesn’t she believe what she finds in the process? It’s betrayal, healing, and punches galore! 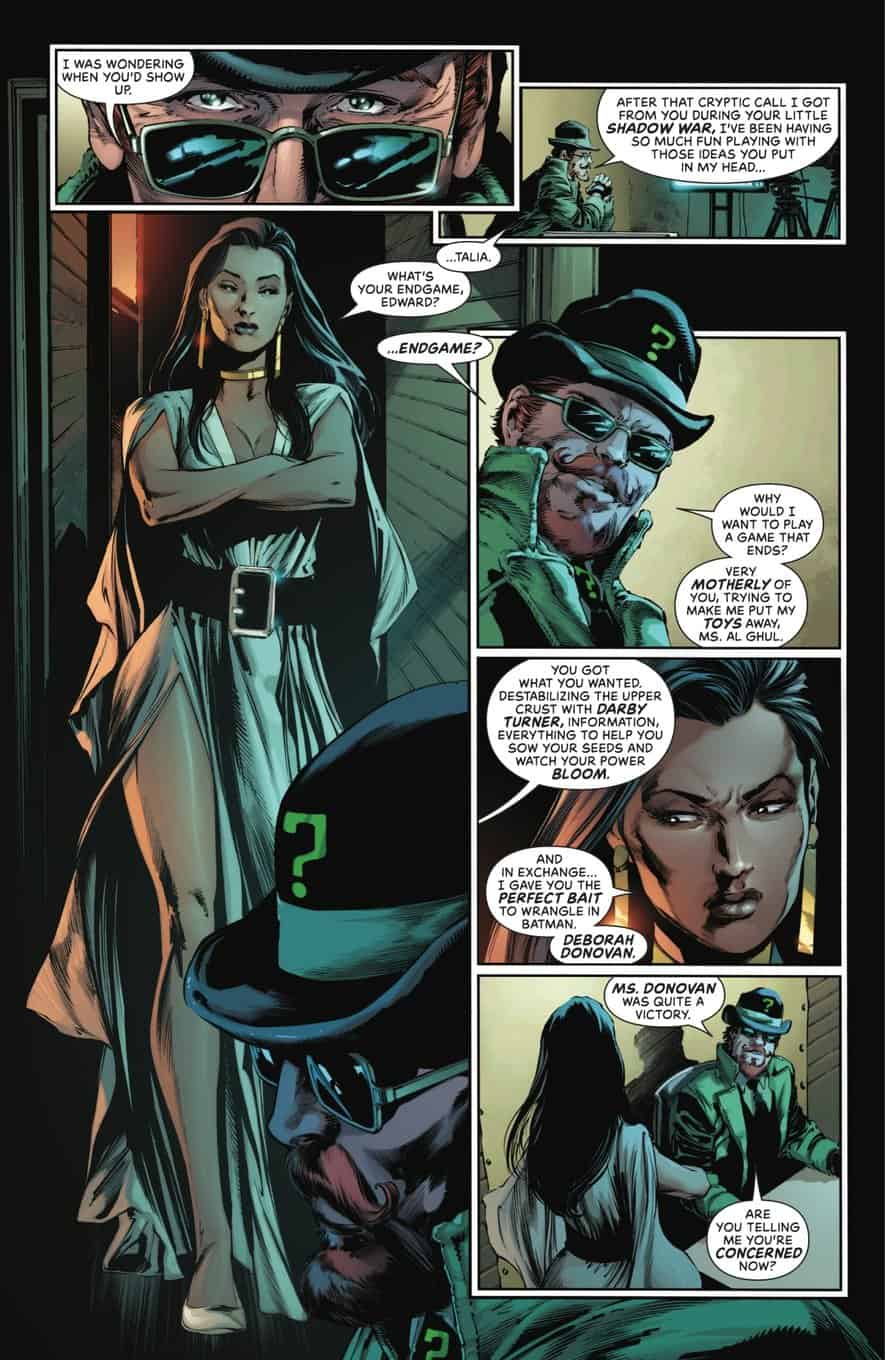 The finale of the Riddler arc explains much. 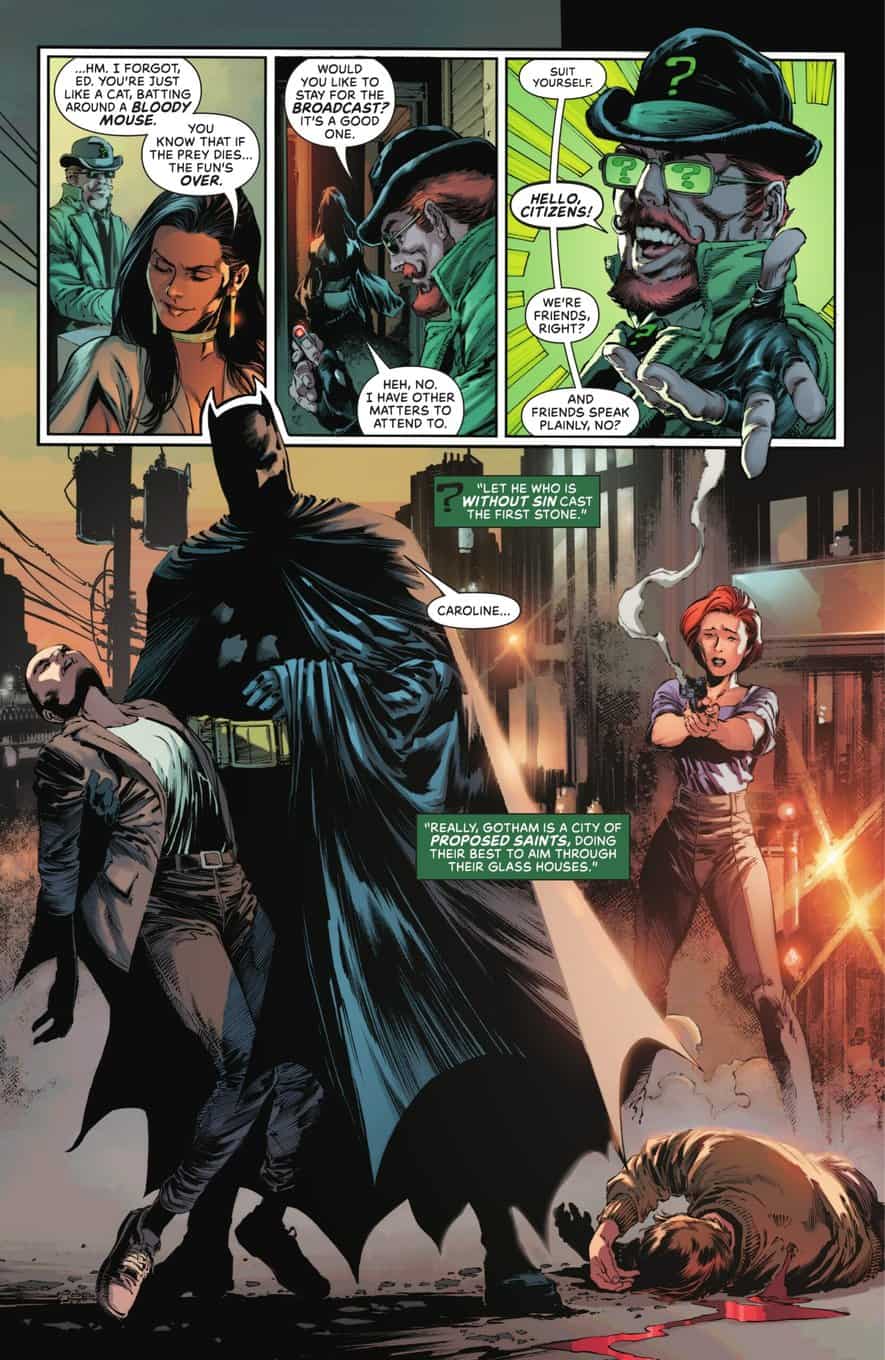 For example, his victims are all tied to Dr. Chase Meridian. 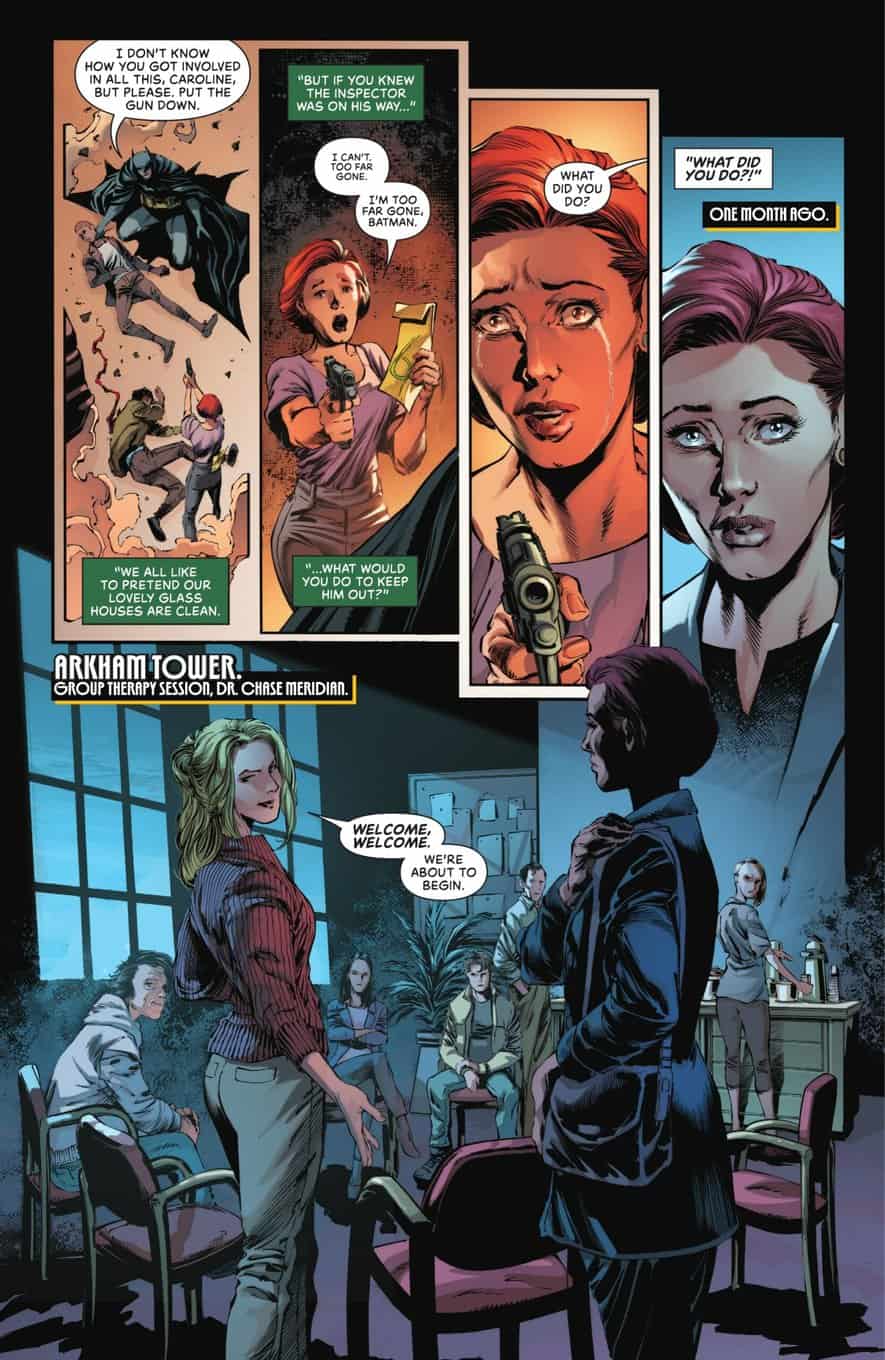 They each committed a crime that no one seemingly knew about. 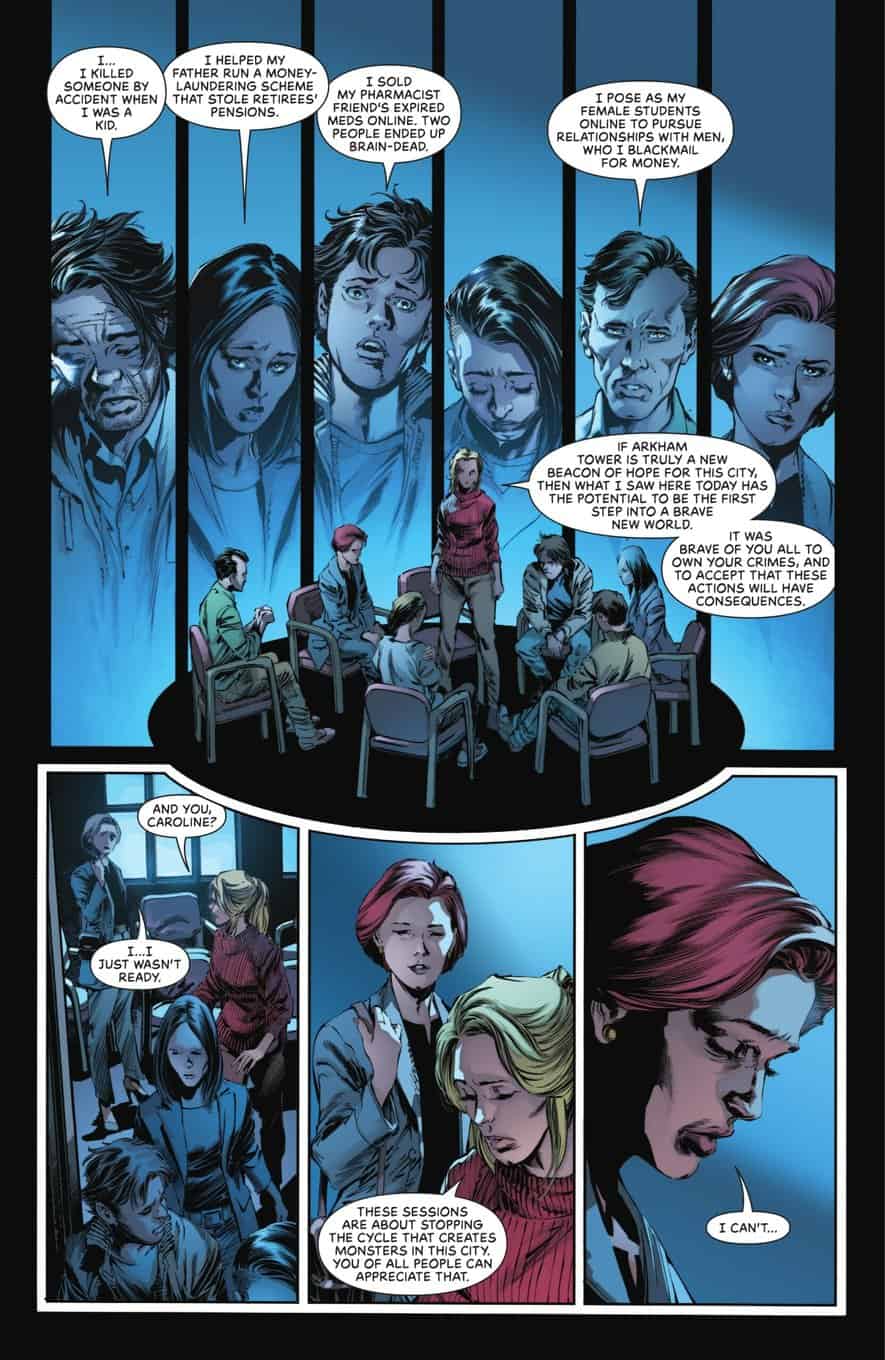 Well, Deb Donovan’s daughter Caroline, a judge, is caught up in this as well. 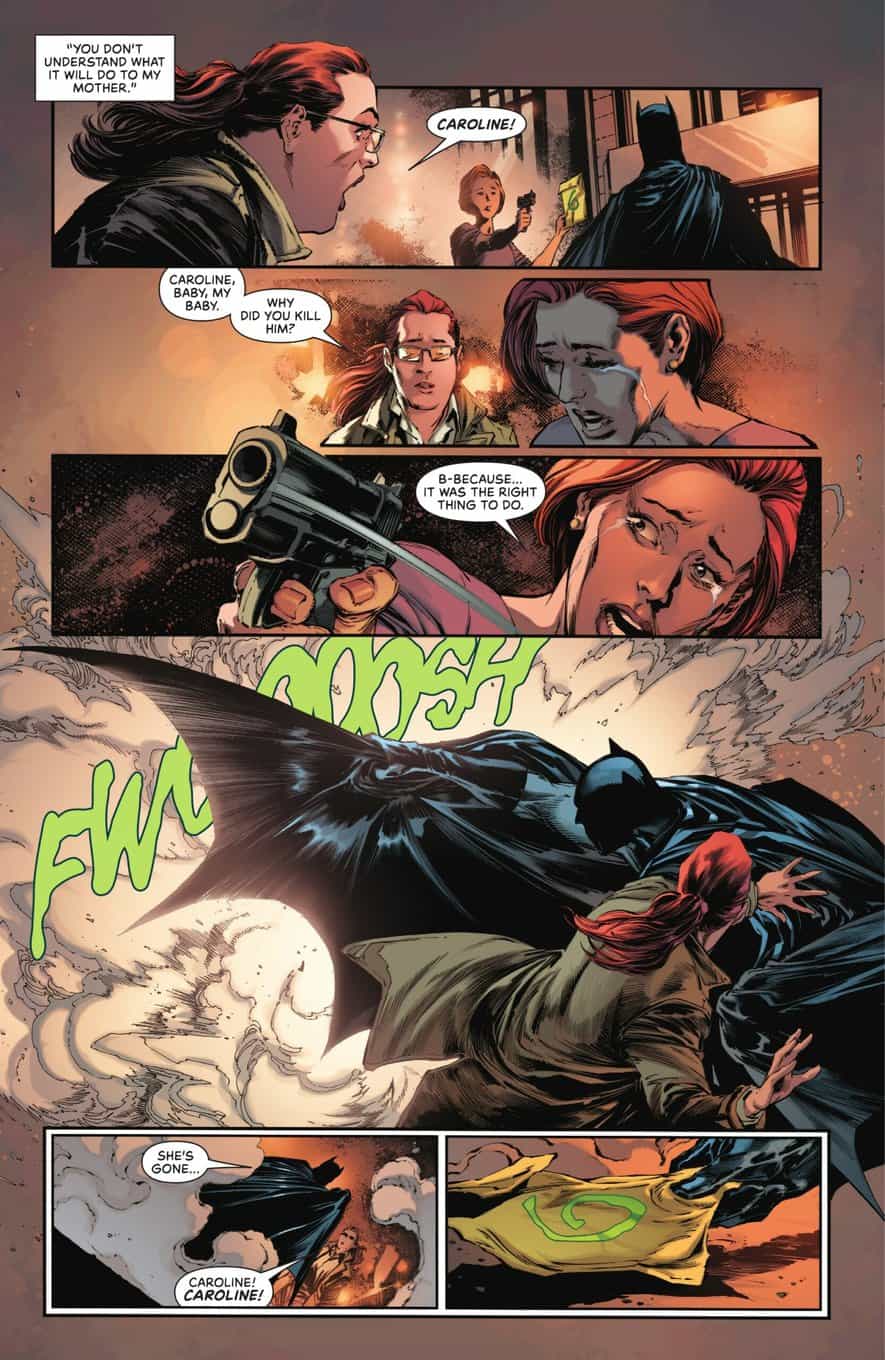 That leads to her escape and Batman confronting the Riddler. 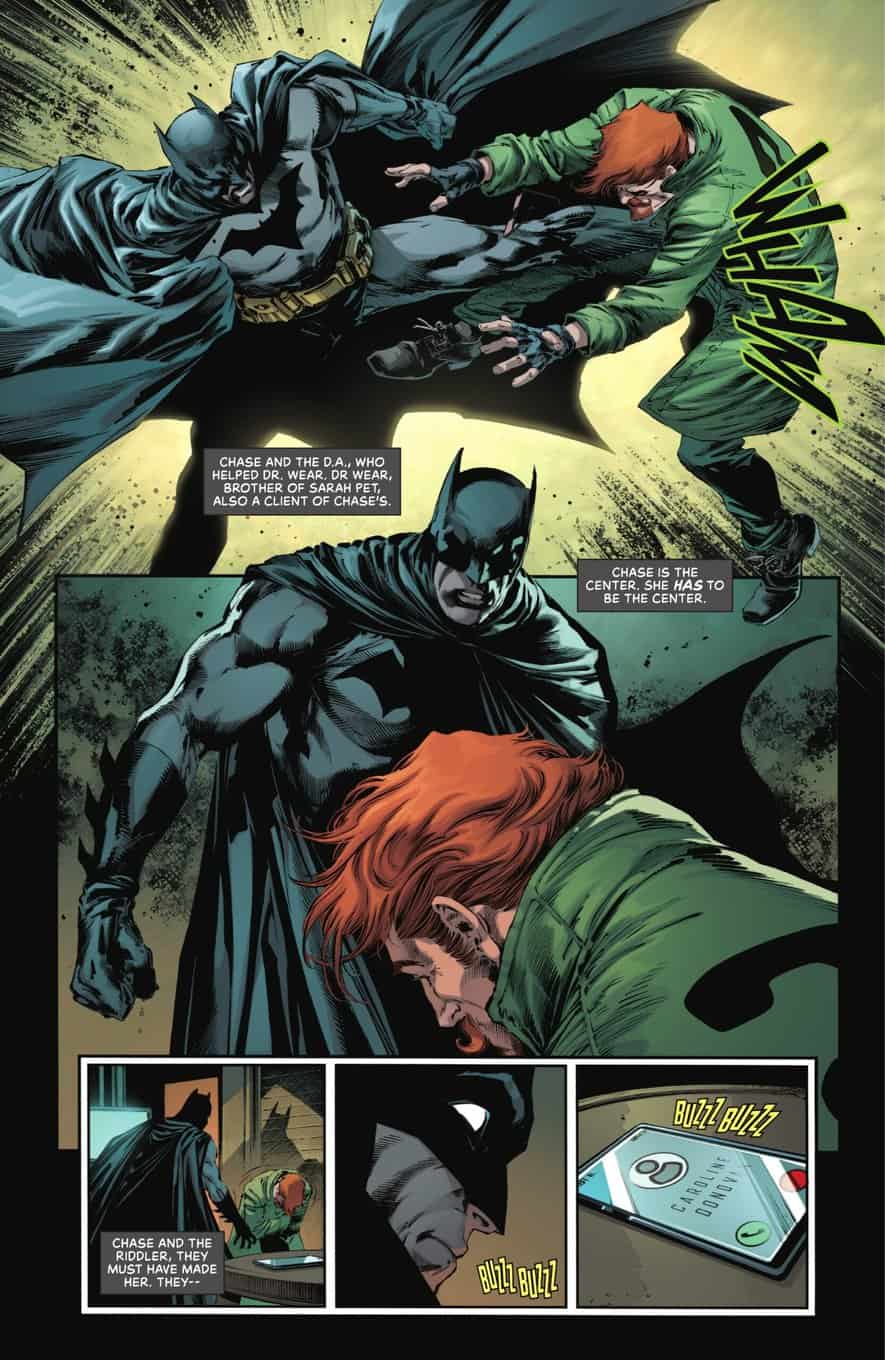 Looks like the Riddler as Caroline Donovan in a blind justice scale trap. 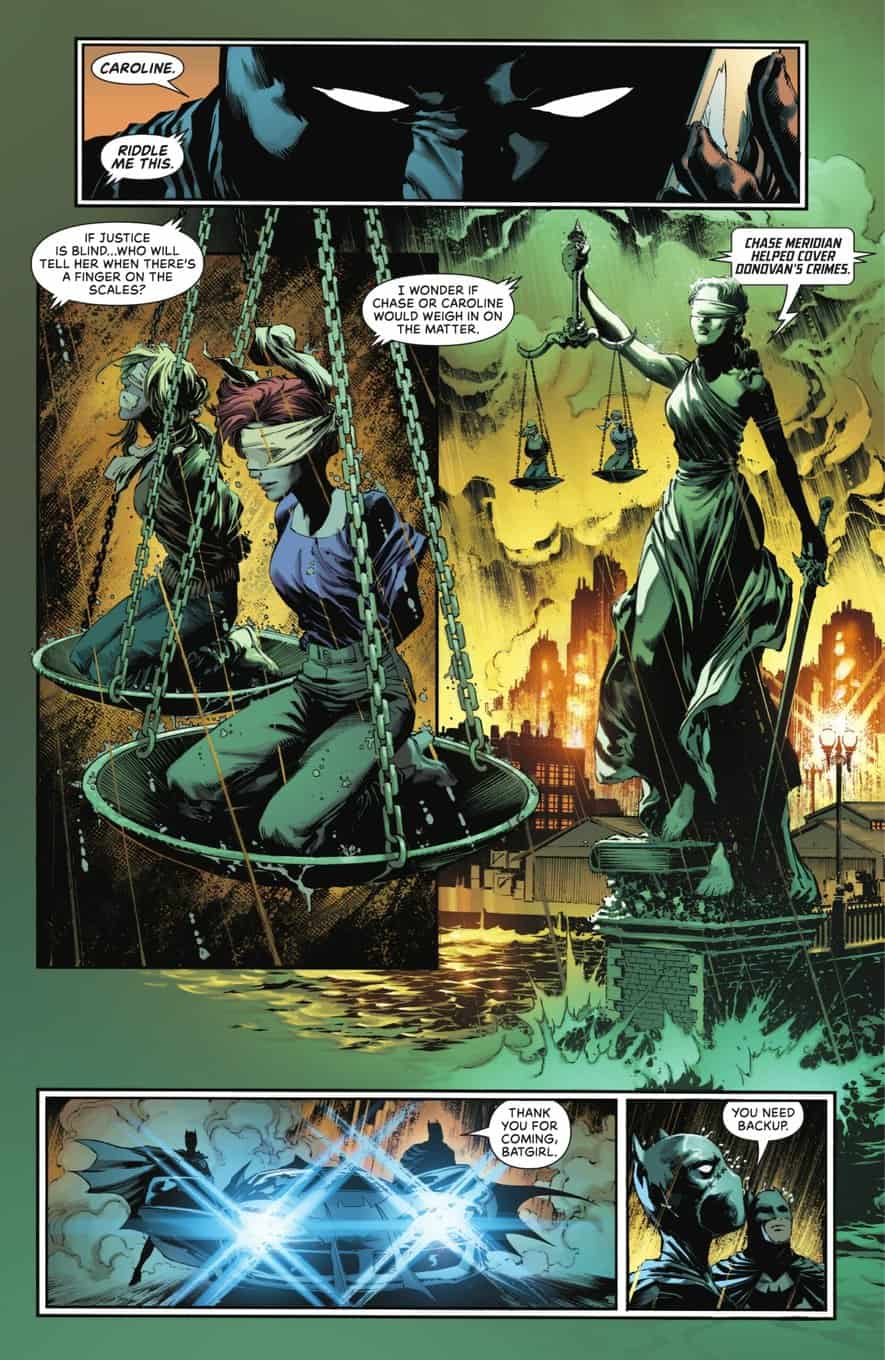 Batman attempts to save her during which she reveals her secret. 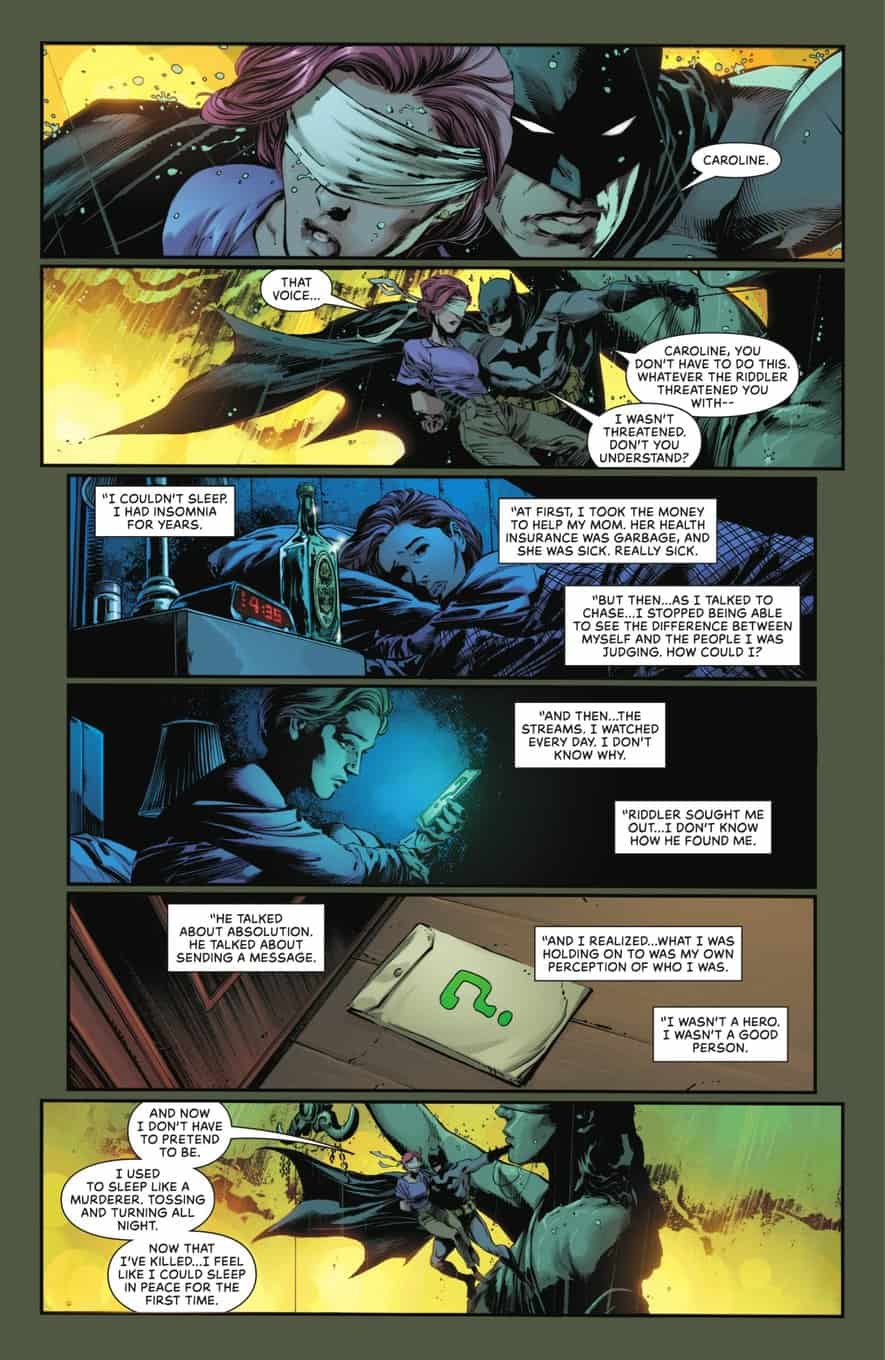 Batman is unable to save her as his line breaks?! 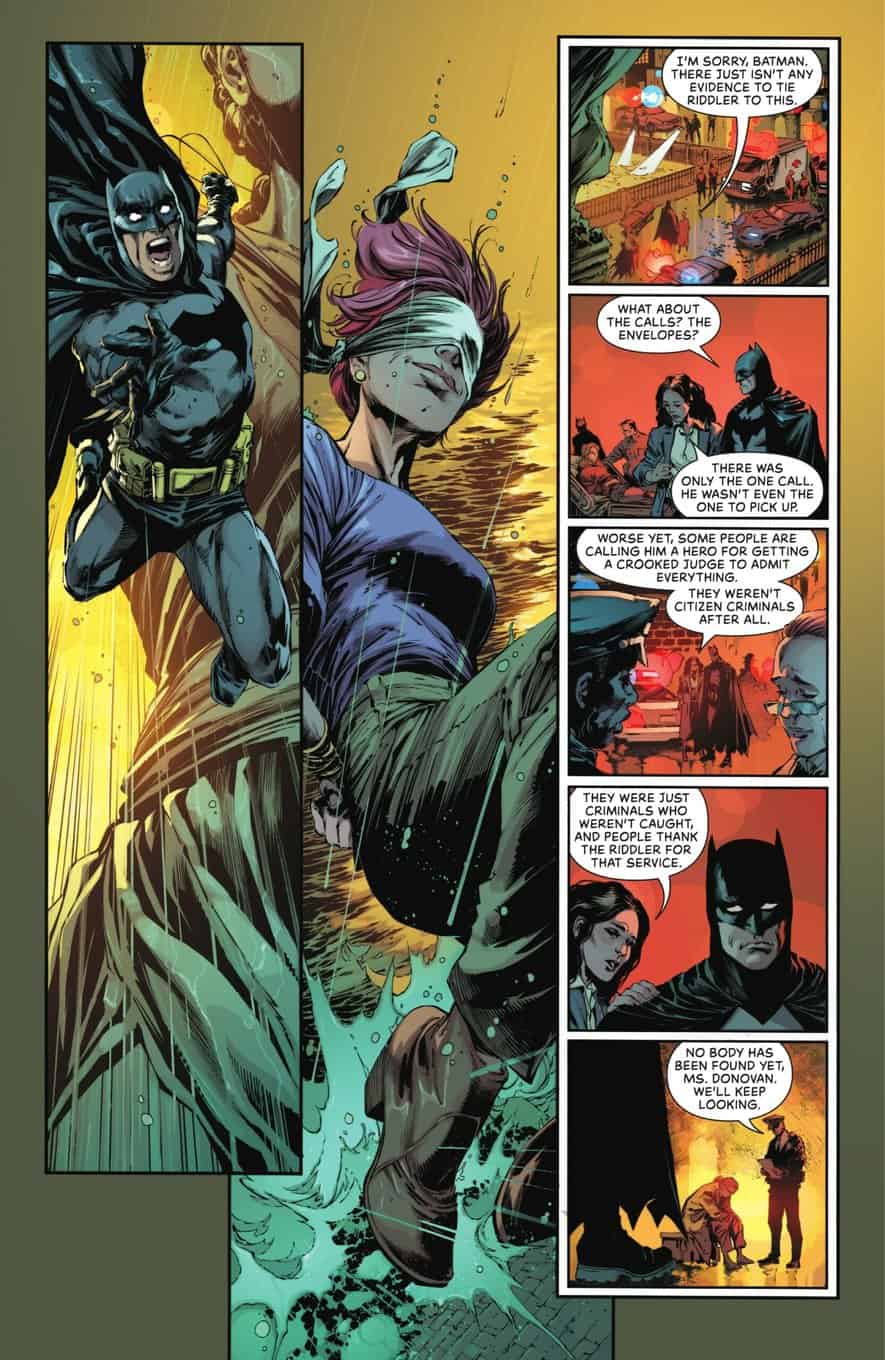 The main story ends with Talia Al Ghul confronting Batman as she was the one that knew of Caroline Donavan’s secret and fed it to the Riddler. 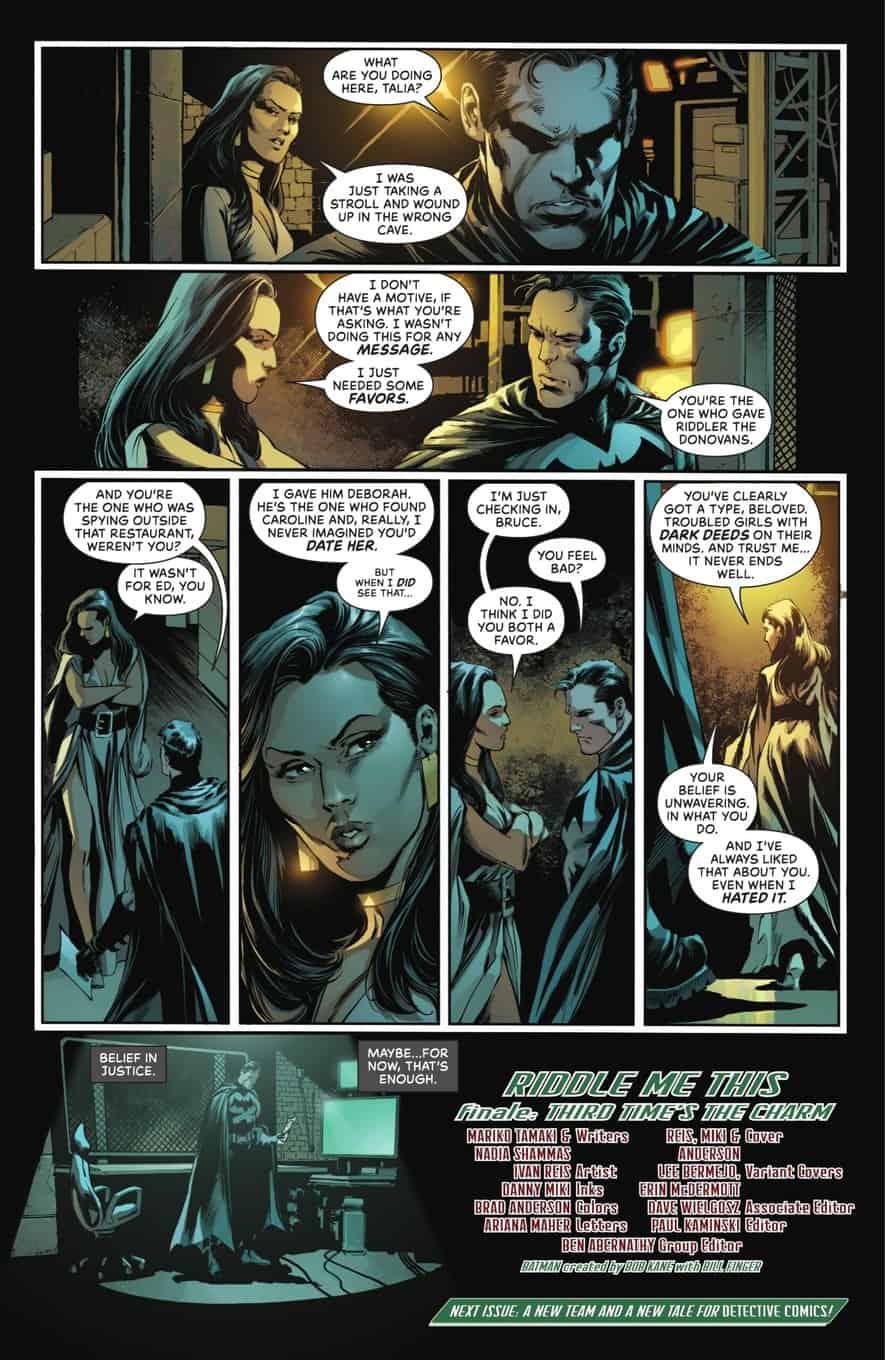 The back-up concludes the Gotham Girl story, but it may not be an end. 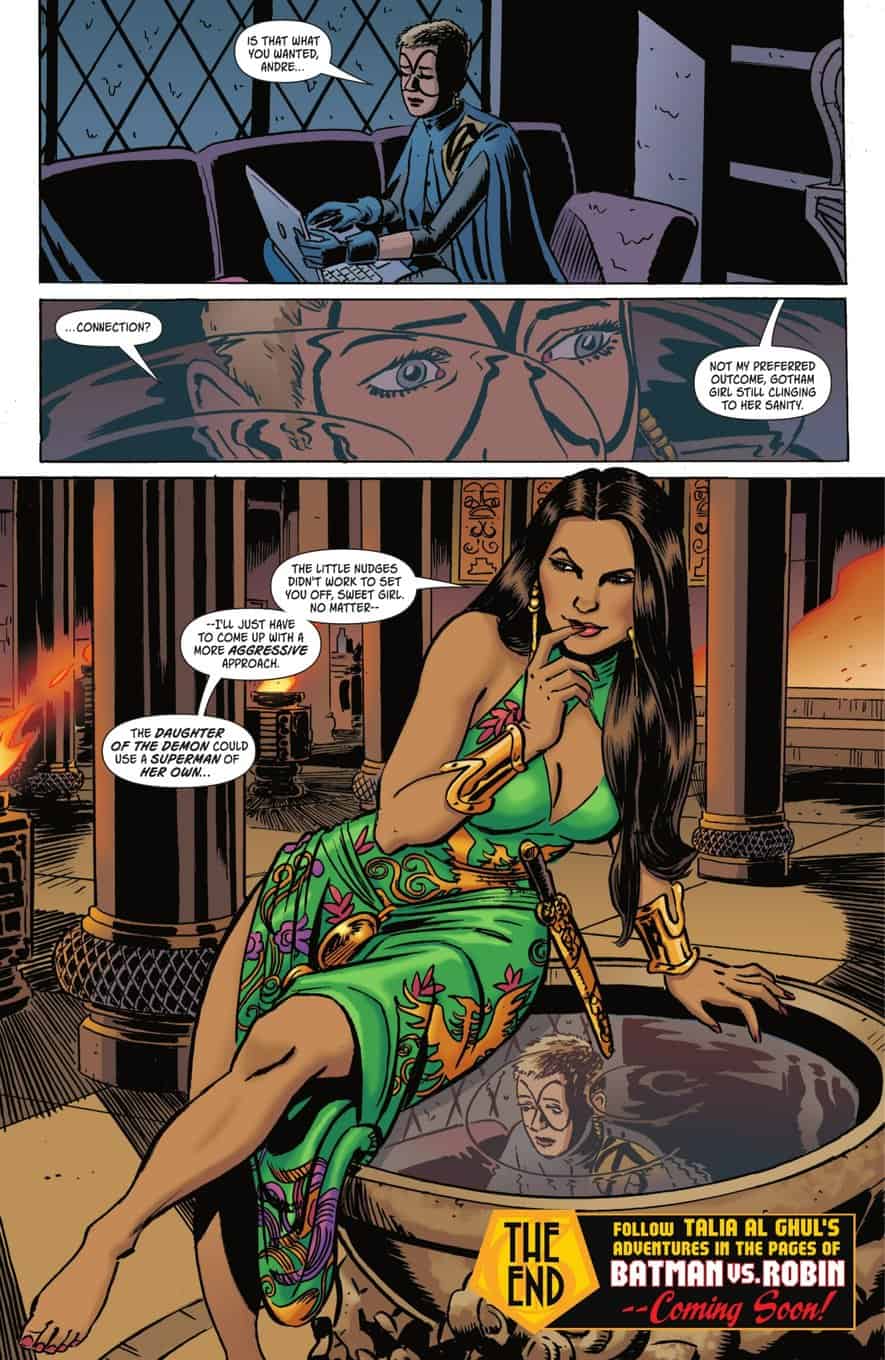 It seems to bleed into the new Batman vs. Robin series launches in September 2022.