Cold War Is Coming. The secret origin of Steve’s shield, the revenge of White Wolf and Crossbones, and the return of Nomad—but which one? All roads lead to COLD WAR, a new CAPTAIN AMERICA event kicking off in Spring 2023! 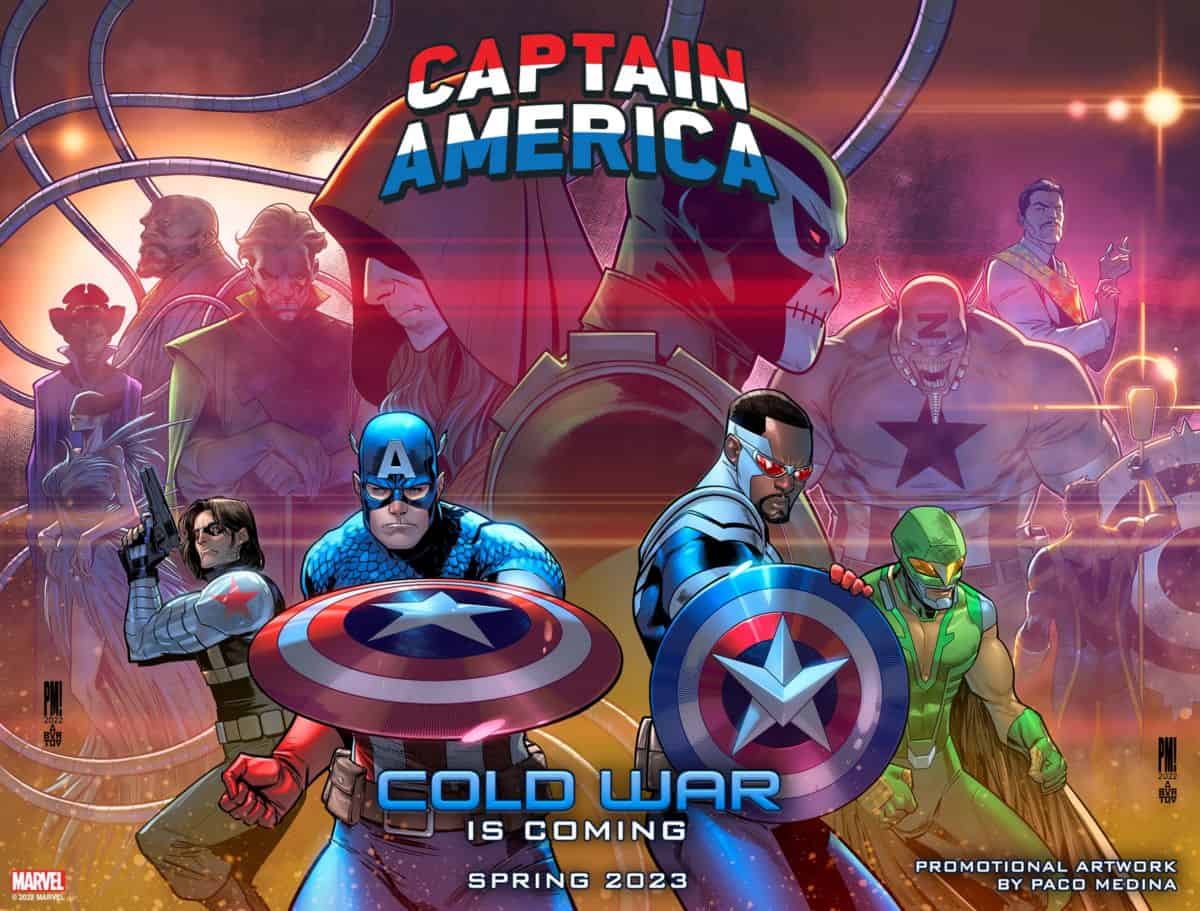