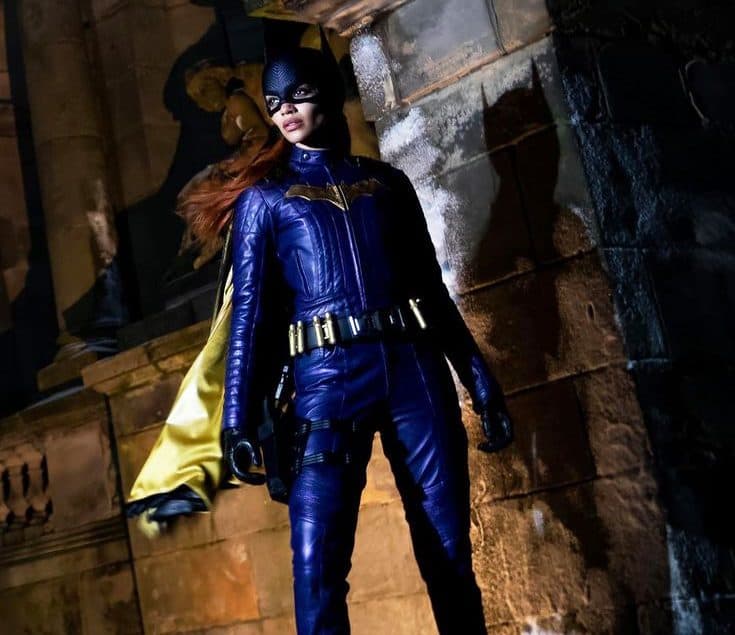 During the presentation, Zaslav repeatedly pointed to the company’s DC superhero properties — including Batman, Superman and Wonder Woman — as central to the company’s broader content strategy. To better marshal those properties, Zaslav cited his previously reported goal of putting together a team with a “10-year plan focusing just on DC,” similar to the approach Disney has taken with Marvel Studios, as run by Kevin Feige. But he did not announce who would be heading that team.

“These are brands that are known everywhere in the world… And as part of that, we’re going to focus on quality. DC is something that we think we could make better and we’re focused on it now.” 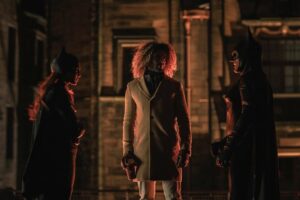 Zaslav name-checked “Black Adam,” “Shazam! 2” and “The Flash” as DC features that he’s “very excited about.” 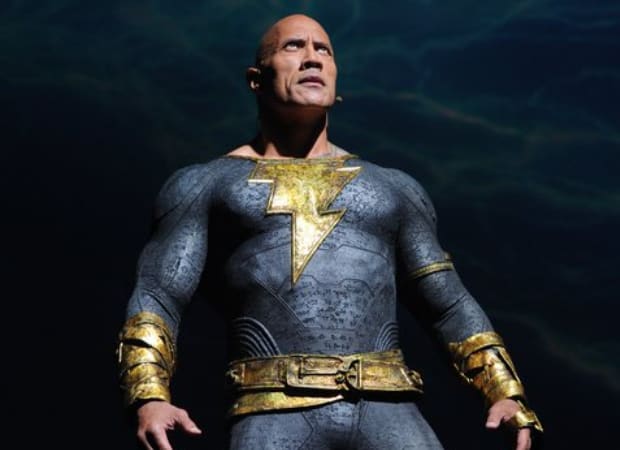 “We’ve seen them [Black Adam, Shazam! Fury Of The Gods and The Flash], we think they’re terrific, and we think we can make them even better…” (Zaslav’s mention of “The Flash,” currently scheduled to debut June 2023, is particularly meaningful, as star Ezra Miller is facing multiple allegations of abuse and misconduct that neither the actor nor the studio have addressed publicly.)

The decision to shelve two nearly completed feature films — including a superhero property with a $90 million budget — stunned the wider industry. On Wednesday, “Batgirl” directors Adil El Arbi and Bilall Fallah (“Bad Boys for Life,” “Ms. Marvel”) released a statement that they were “saddened and shocked by the news,” and star Leslie Grace said she was “proud of the love, hard work and intention all of our incredible cast and tireless crew put into this film.” 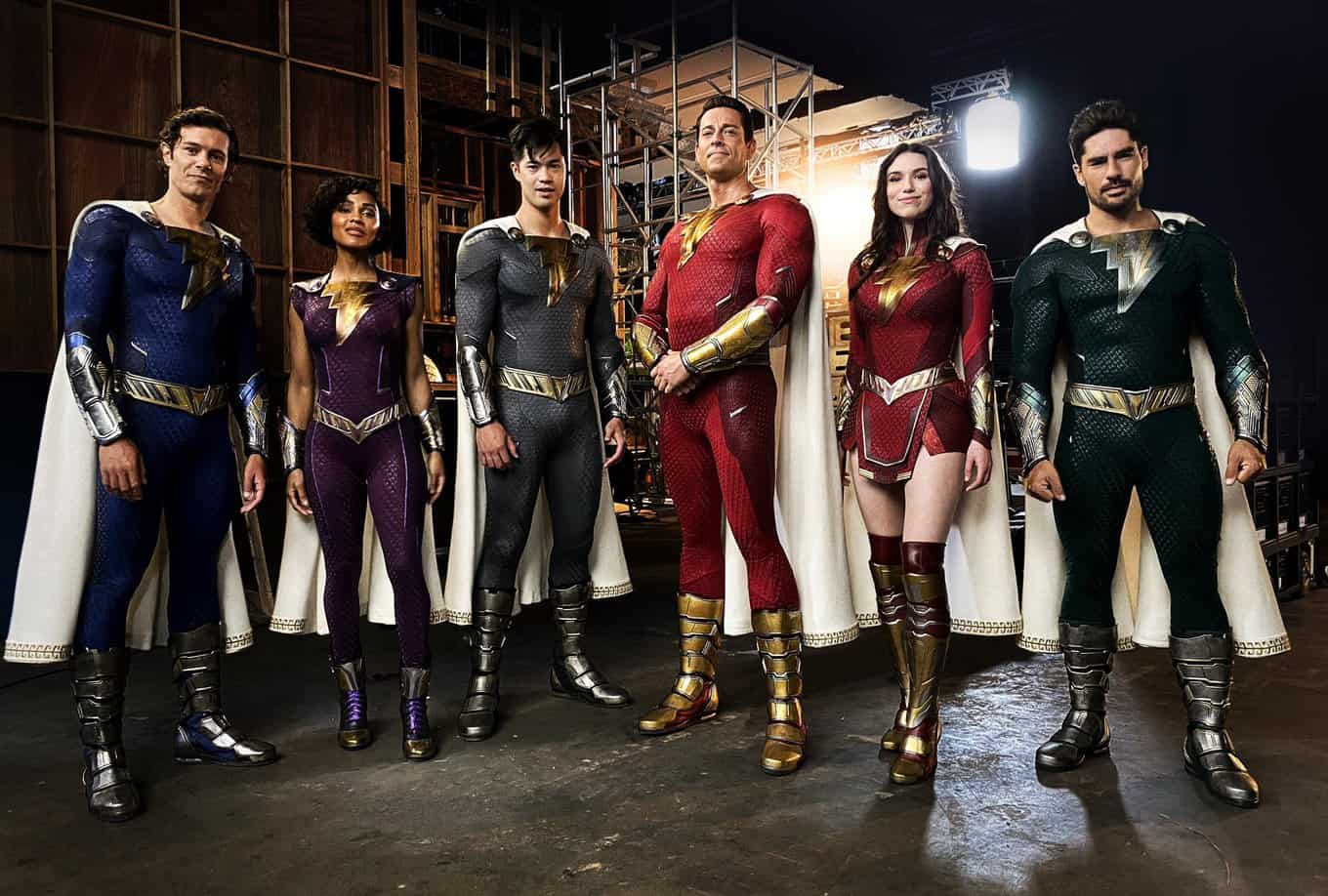 “We will fully embrace theatrical as we believe that creates interest and demand, provides a great marketing tailwind, and generates word-of-mouth buzz as films transition to streaming and beyond… 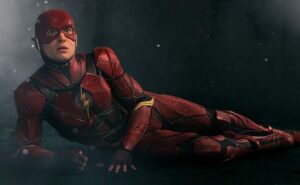 …We have a different view on the wisdom of releasing direct streaming films, and we have taken some aggressive steps to course correct the previous strategy.”

During the presentation, CFO Gunnar Wiedenfels cited the strategy driven by previous leadership at WarnerMedia — namely, Jason Kilar and Ann Sarnoff — to bankroll “select direct-to-HBO Max films” as lacking “sufficient support” to sustain. He cited the “Wonder Twins” movie (which was in pre-production), and the nearly completed “Batgirl” and “Scoob!: Holiday Haunt” as “examples of streaming films that do not fit this new strategic approach.” 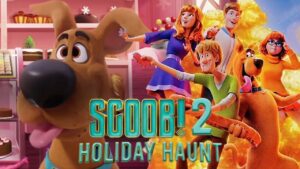 Wiedenfels said canceling those projects was a “difficult decision,” but the company is “committed to being disciplined about a framework that guides our comfortable investment for maximum return.”

To defray the losses from canceling the films, the company is said to be taking a tax write-down on both movies, citing a shift in strategy in the wake of the merger, but that strategy was not addressed during the earnings call.

Fascinating that Michael Keaton’s Batman return was in Batgirl and then he’d appear in the Flash movie, but now it’s just the latter.

Marvel Comics & Hulk Vs. Thor: Banner Of War Alpha #1 Spoilers & Review: Who Will Win This Confusing Contest Of Champions?!