As part of the show’s main event he returned per WWE.

AJ Styles def. The Miz in a No Disqualification Match 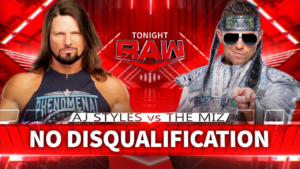 AJ Styles and The Miz threw everything at each other, kitchen sink not included.

Styles wasted no time retrieving the weapons, first a steel chair, then a Kendo stick before finally settling on a table. The Miz ruined the weapon wheel roulette, hitting Styles with a baseball slide.

Styles and Miz exchanged Kendo stick assaults, with The Miz introducing Styles’ teeth to the wooden woe maker and Styles using the Kendo stick below the belt.

The devious Ciampa got involved, but Styles countered the interference, delivering a Phenomenal Forearm that sent Ciampa crashing through a table at ringside.

After The Miz hit a Skull-Crushing Finale with the help of a steel chair, Styles valiantly kicked out and executed a Styles Clash, winning the hard-fought No Disqualification Match. 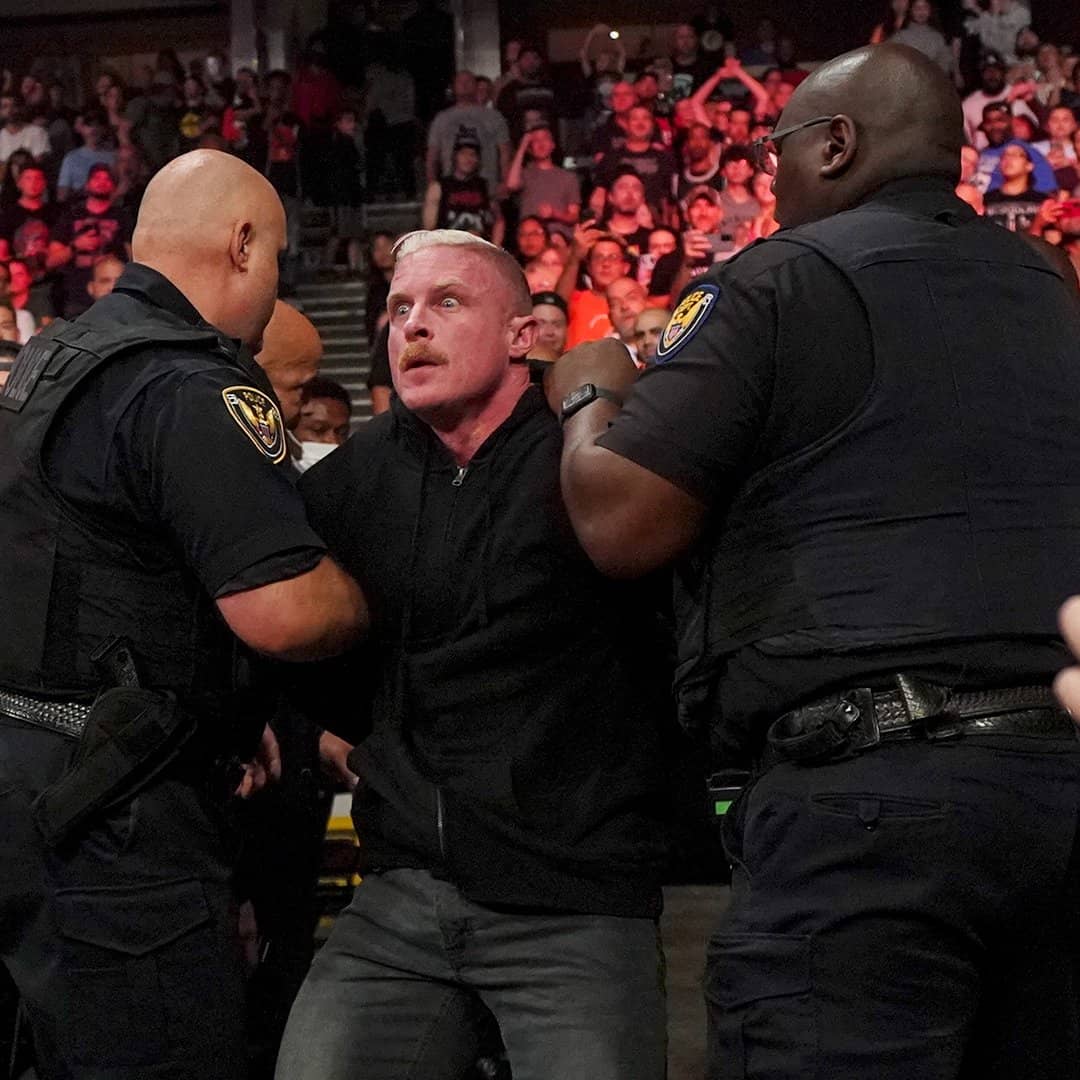 After the match, Dexter Lumis was seen being ejected from ringside, creating a mystery for the WWE Universe.

Looks like Lumis is targeting A.J. Styles and/or The Miz.