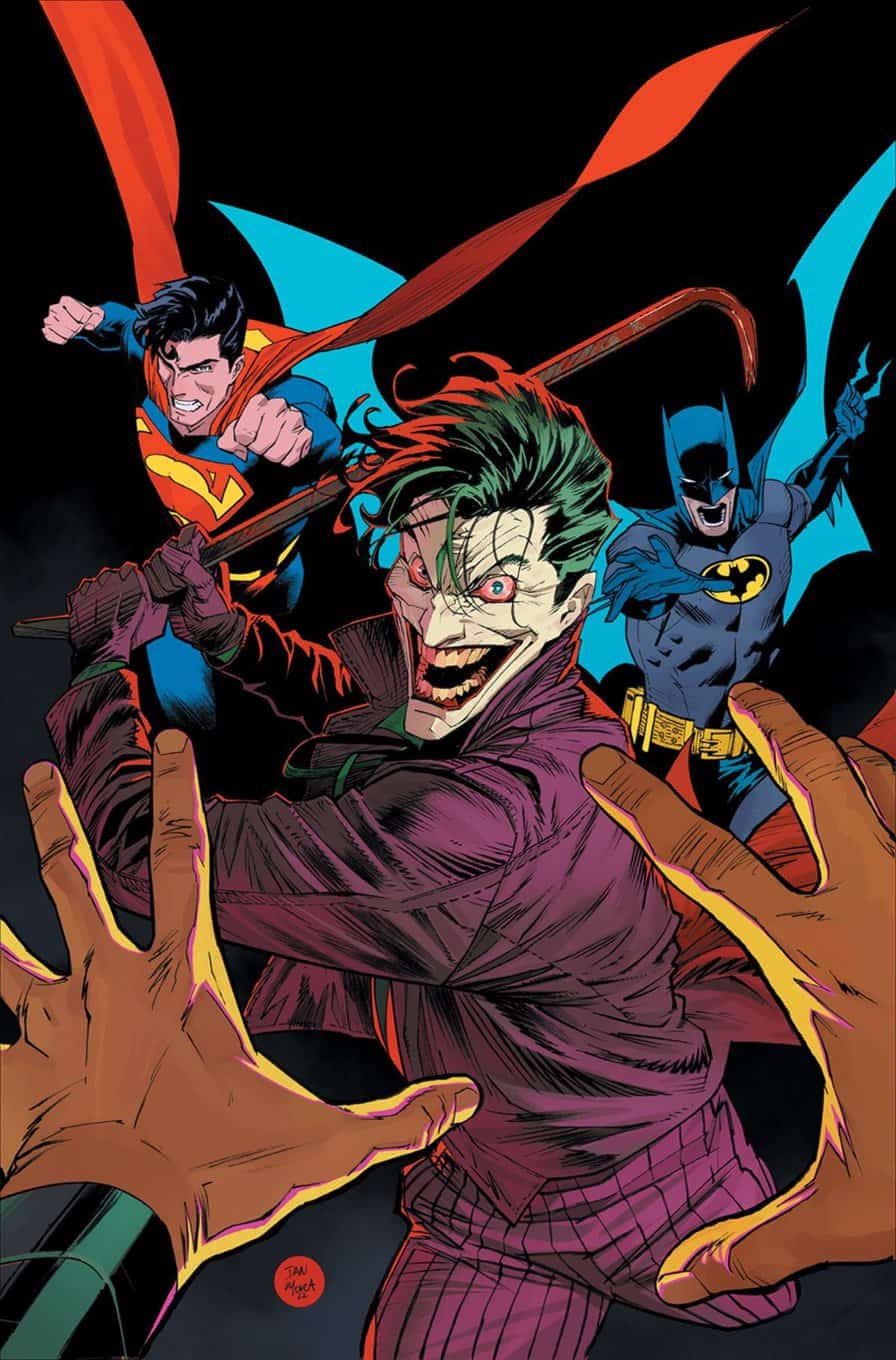 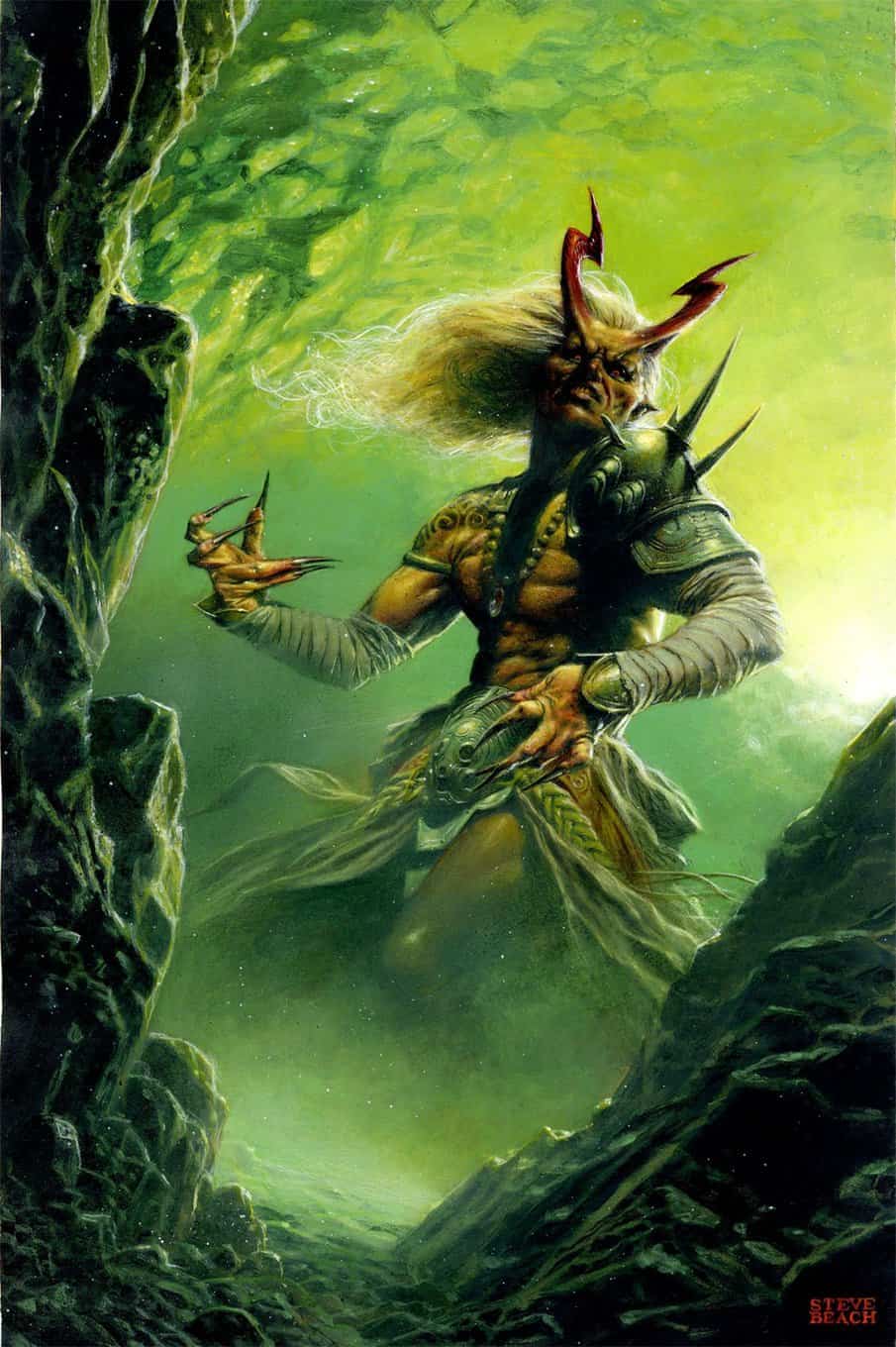 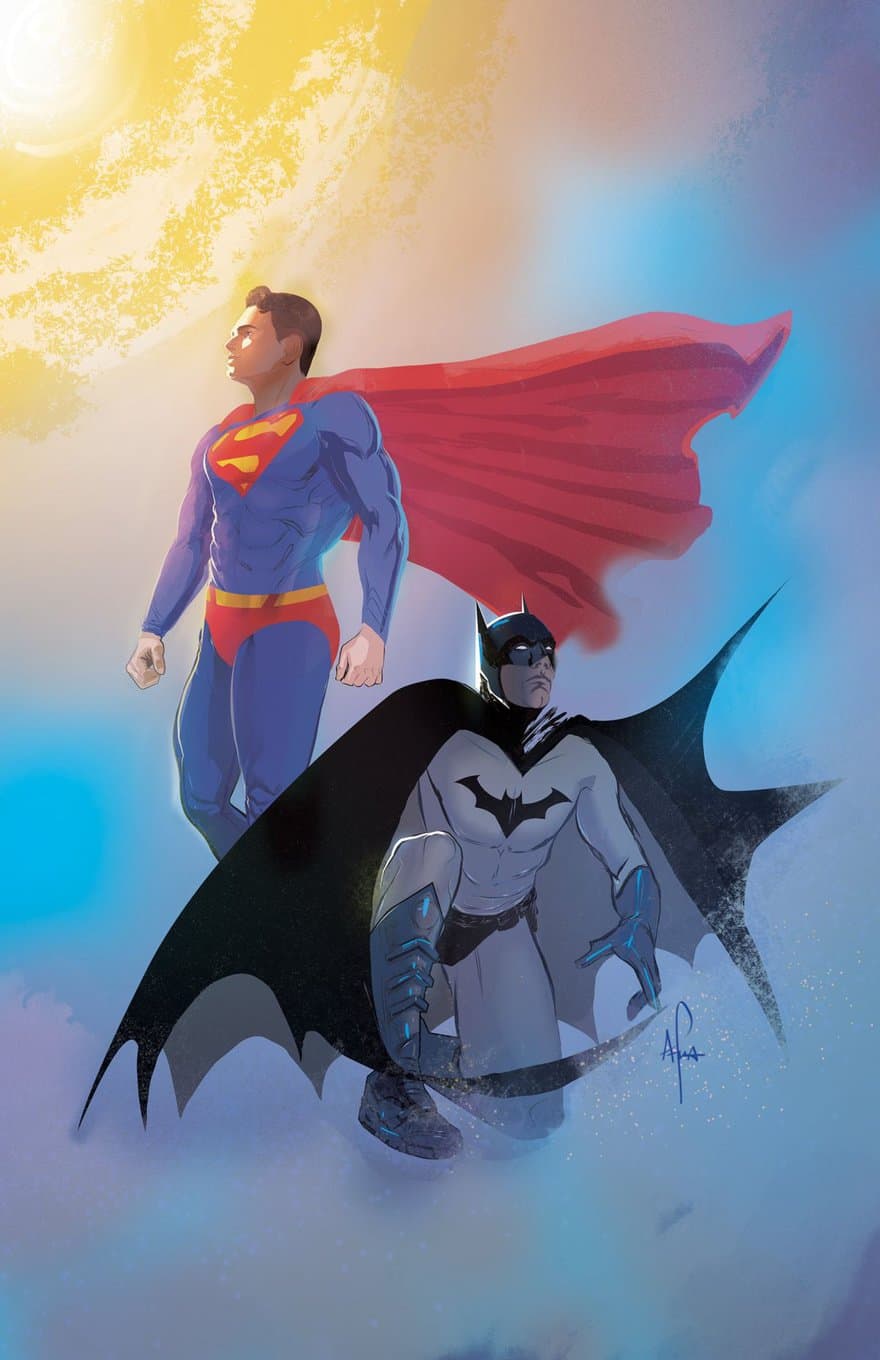 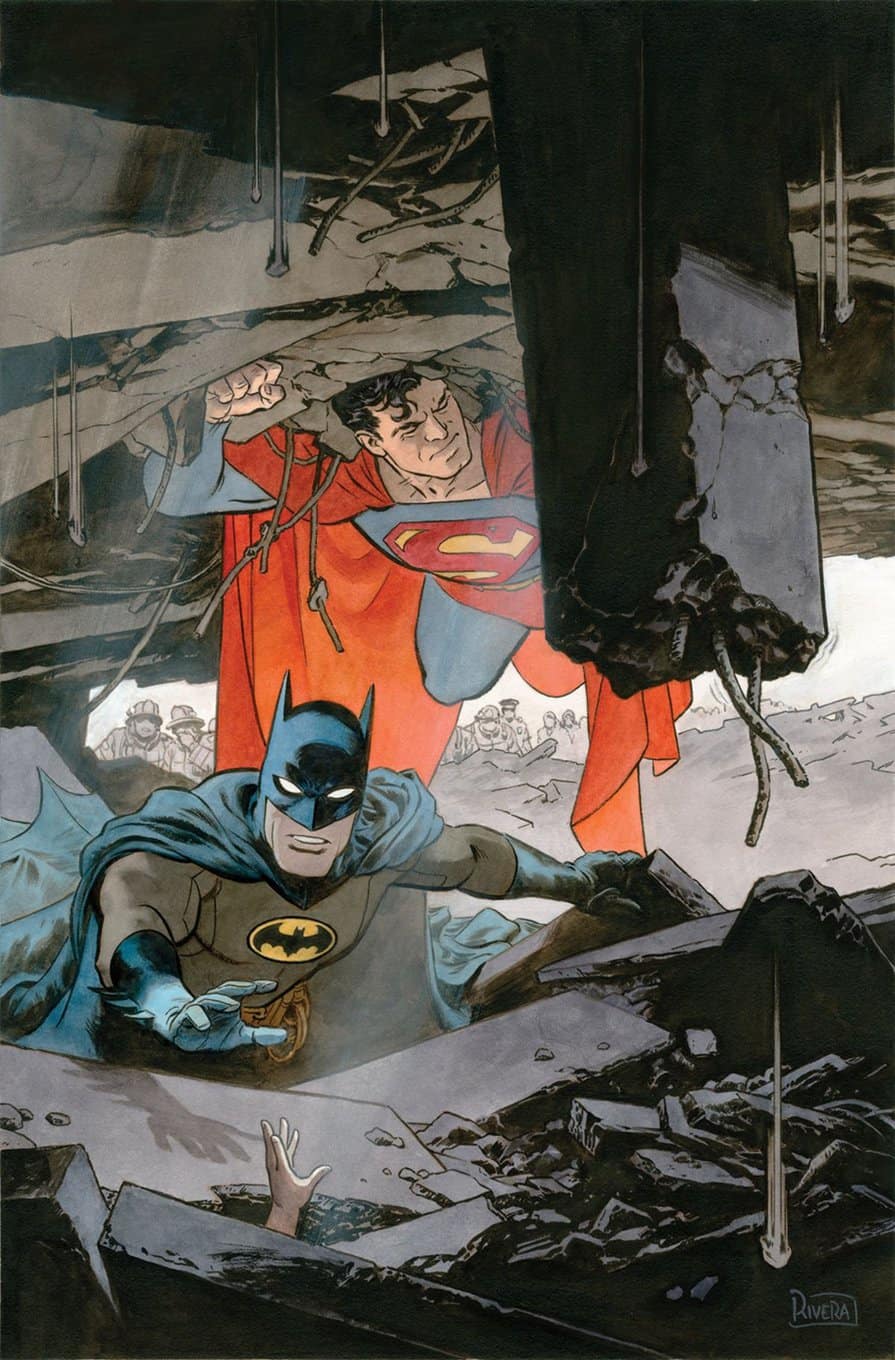 Batman and Superman are on a quest to train the mysterious new hero Boy Thunder… but what’s that in the dark? A faint noise…sounds like a laugh? Uh-oh. 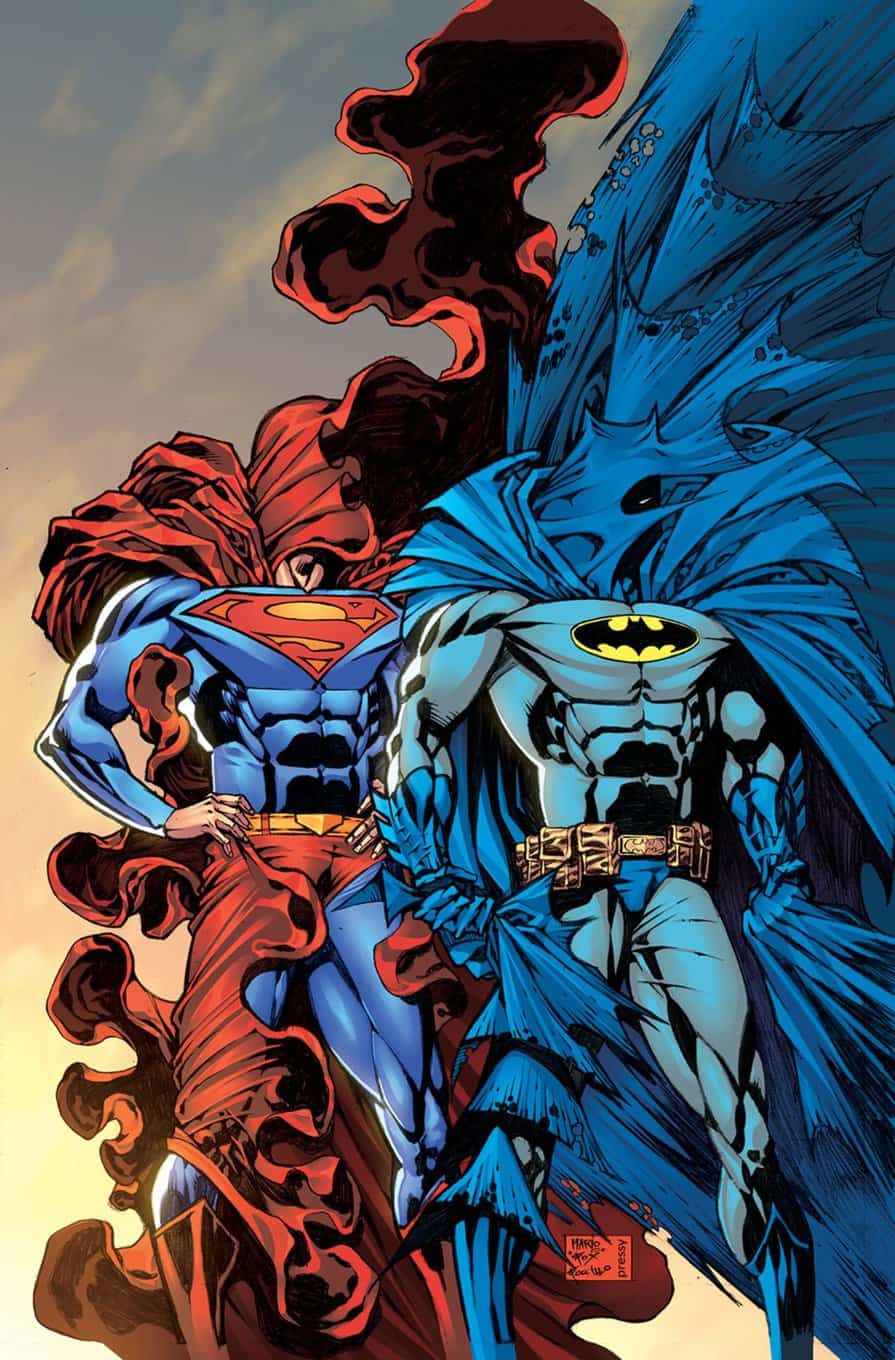 The Joker is here and he’s got his own plans for a super-powered sidekick! Someone hide all the crowbars, quick! 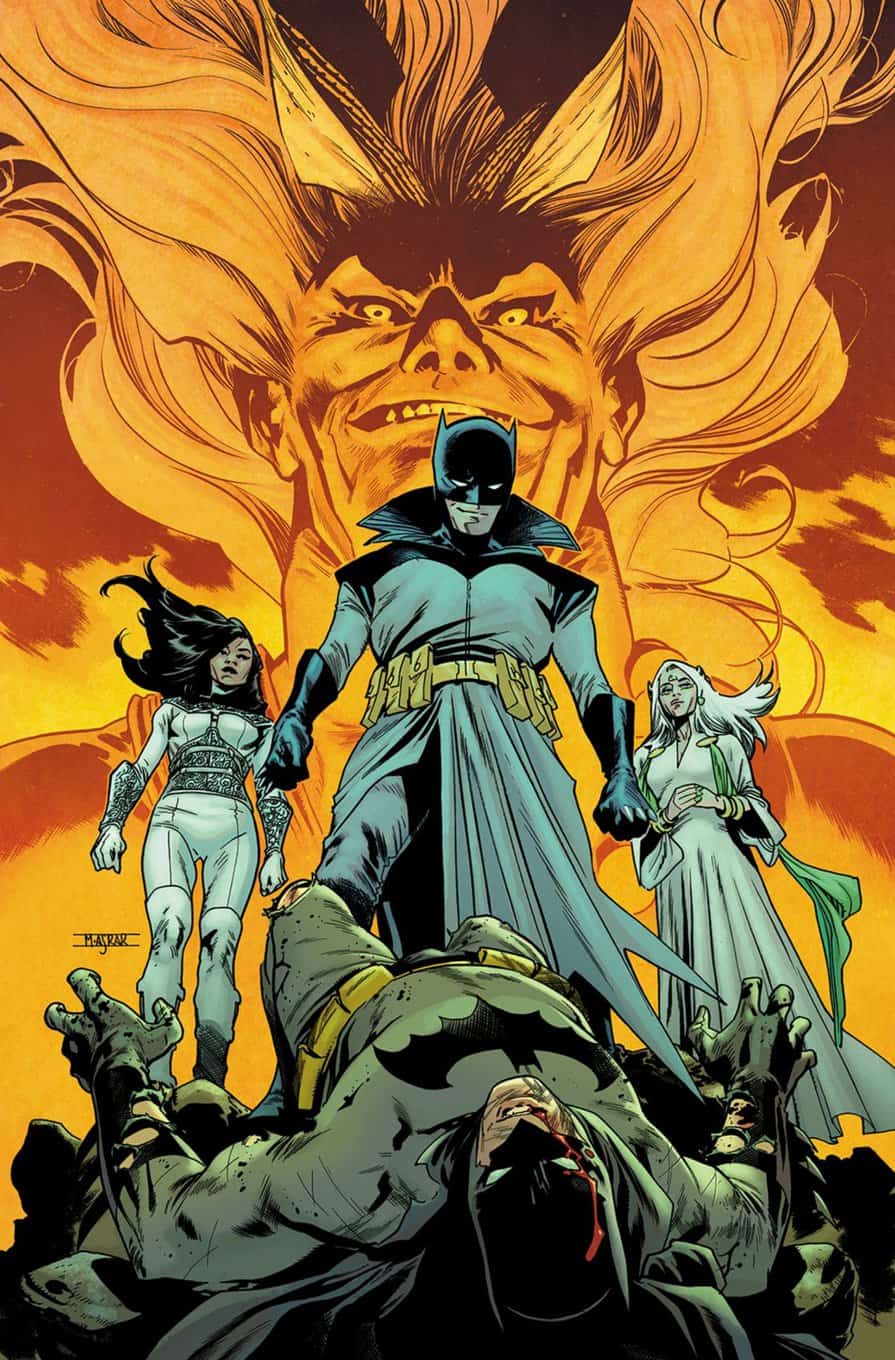 BATMAN VS. ROBIN #3
Written by MARK WAID
Art and cover by MAHMUD ASRAR 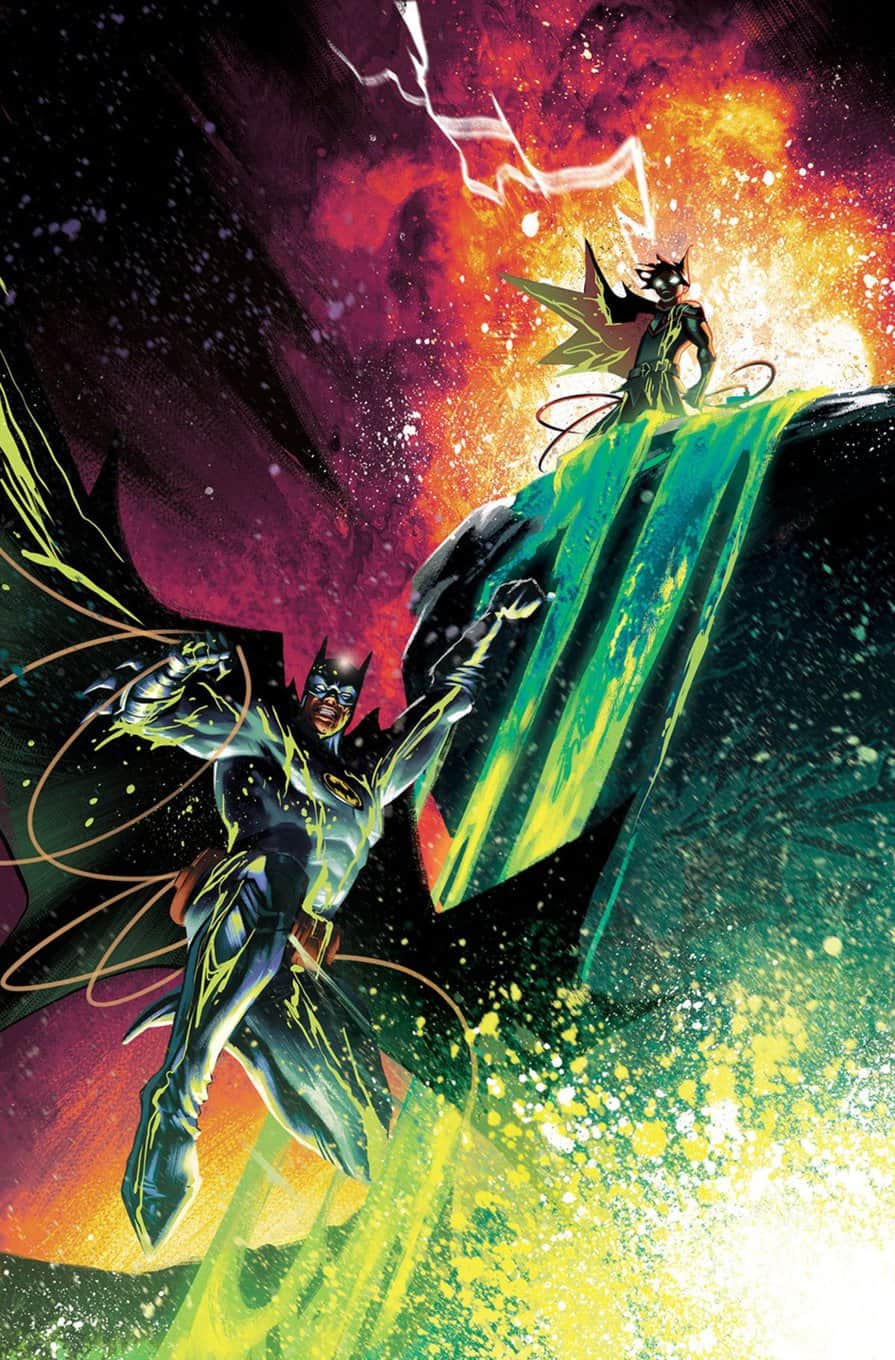 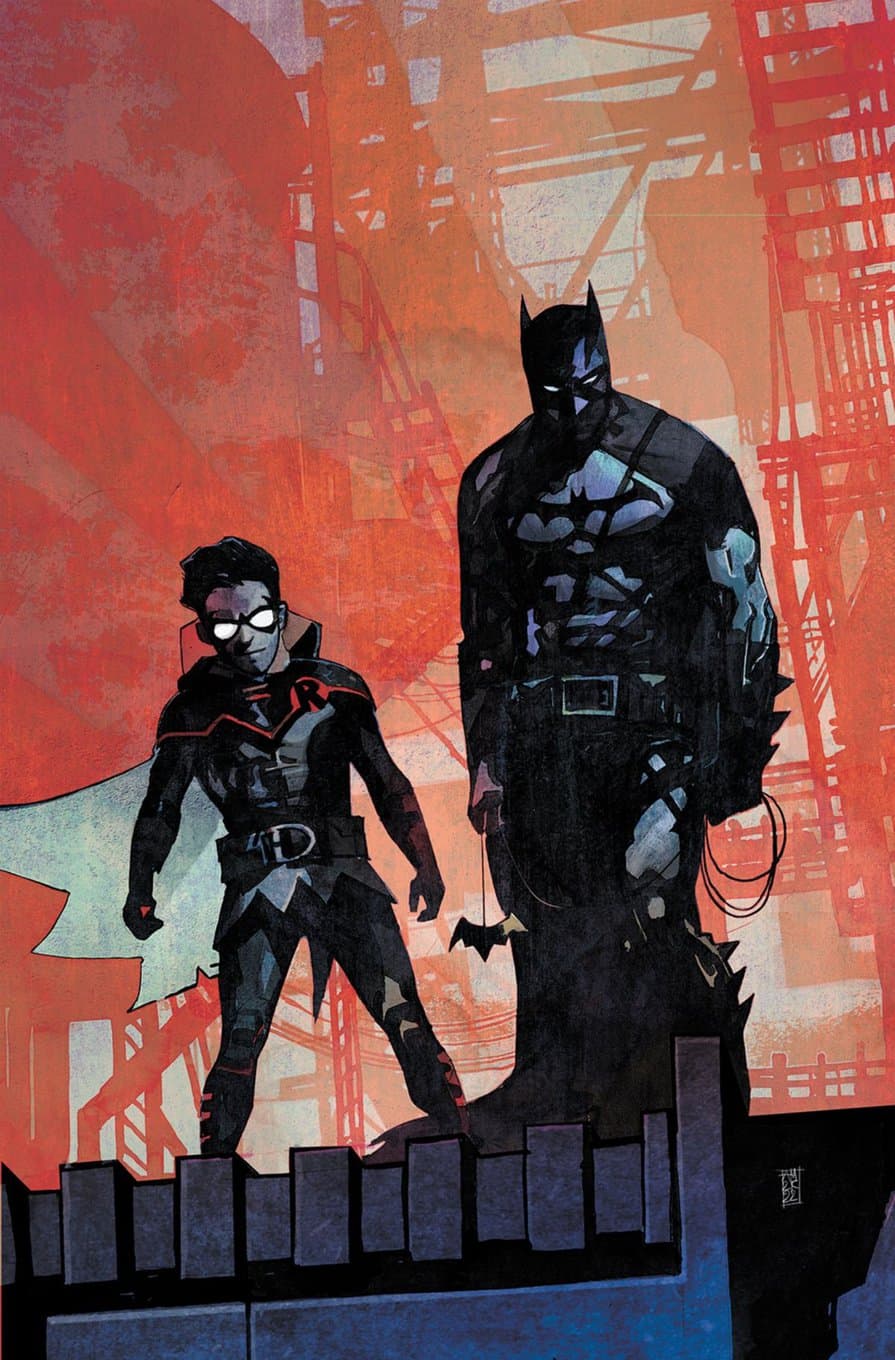 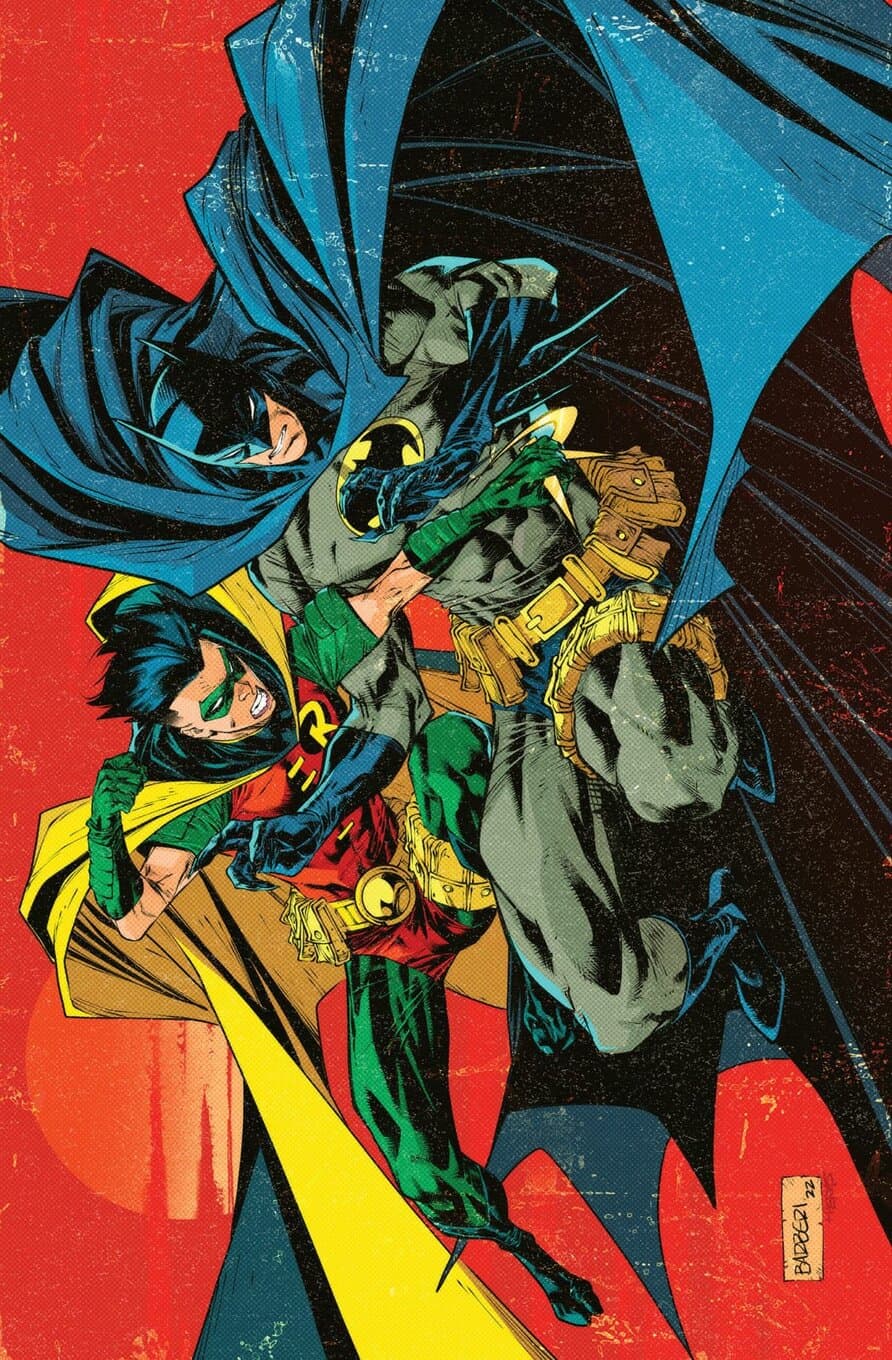 Batman has been on a breakneck journey throughout the DC Universe, from Wayne Manor to the House of Secrets and back again… 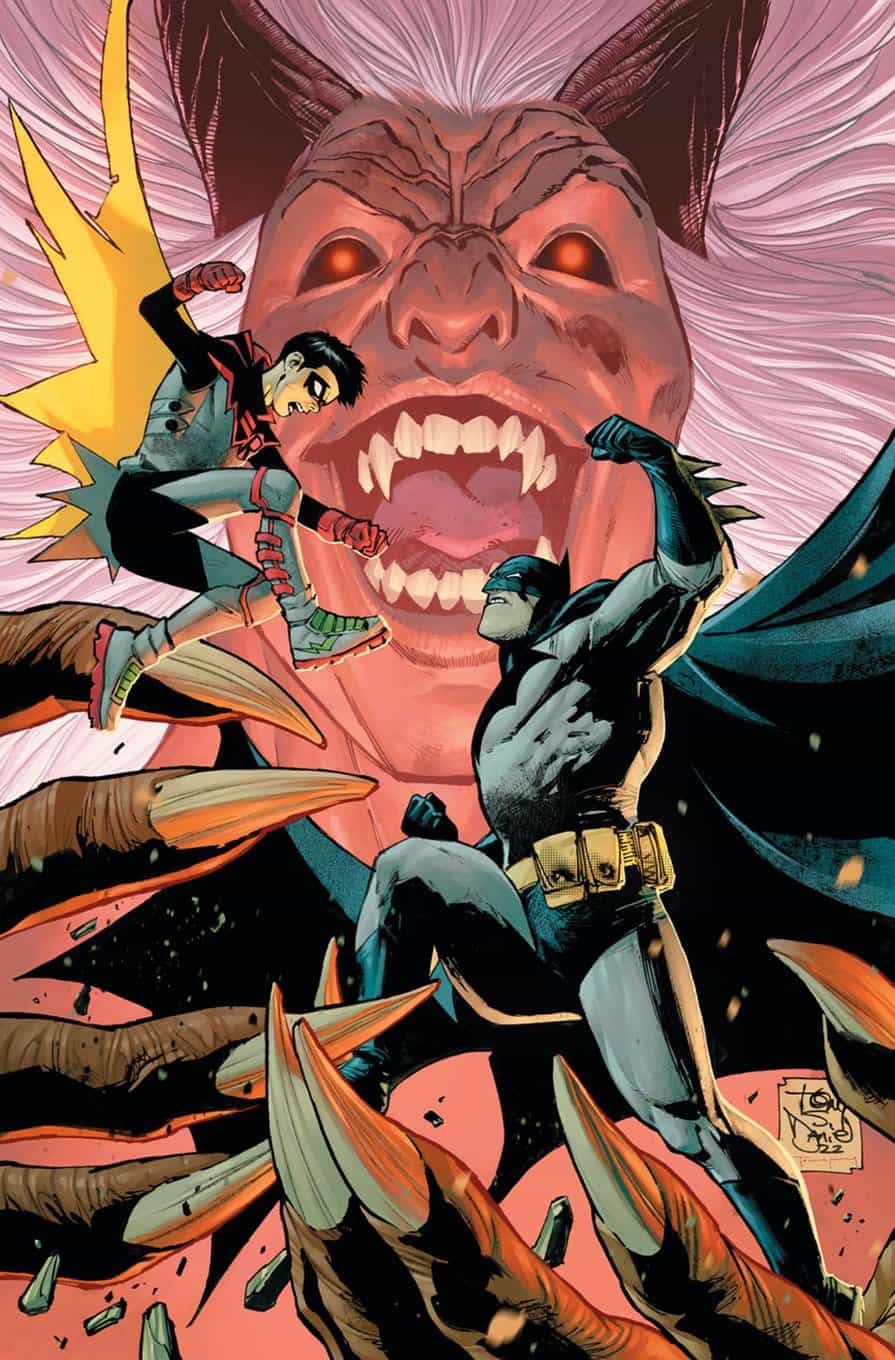 …but where there are clues there is a trail, and the world’s greatest detective has followed this particular trail back to where he and Superman began this journey: Lazarus Island. 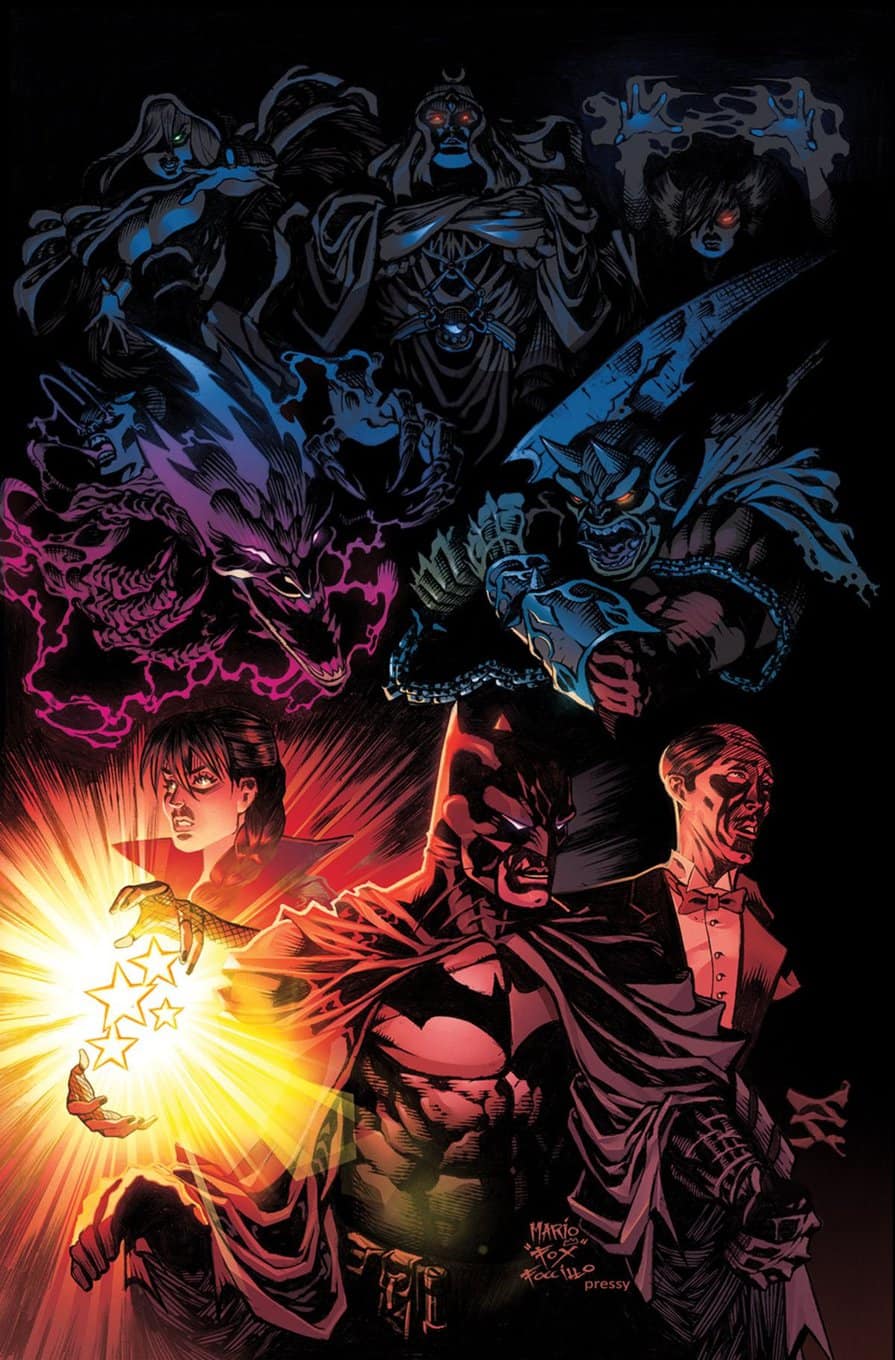 With an entire island and army at Damian Wayne’s disposal, does Batman stand a chance? 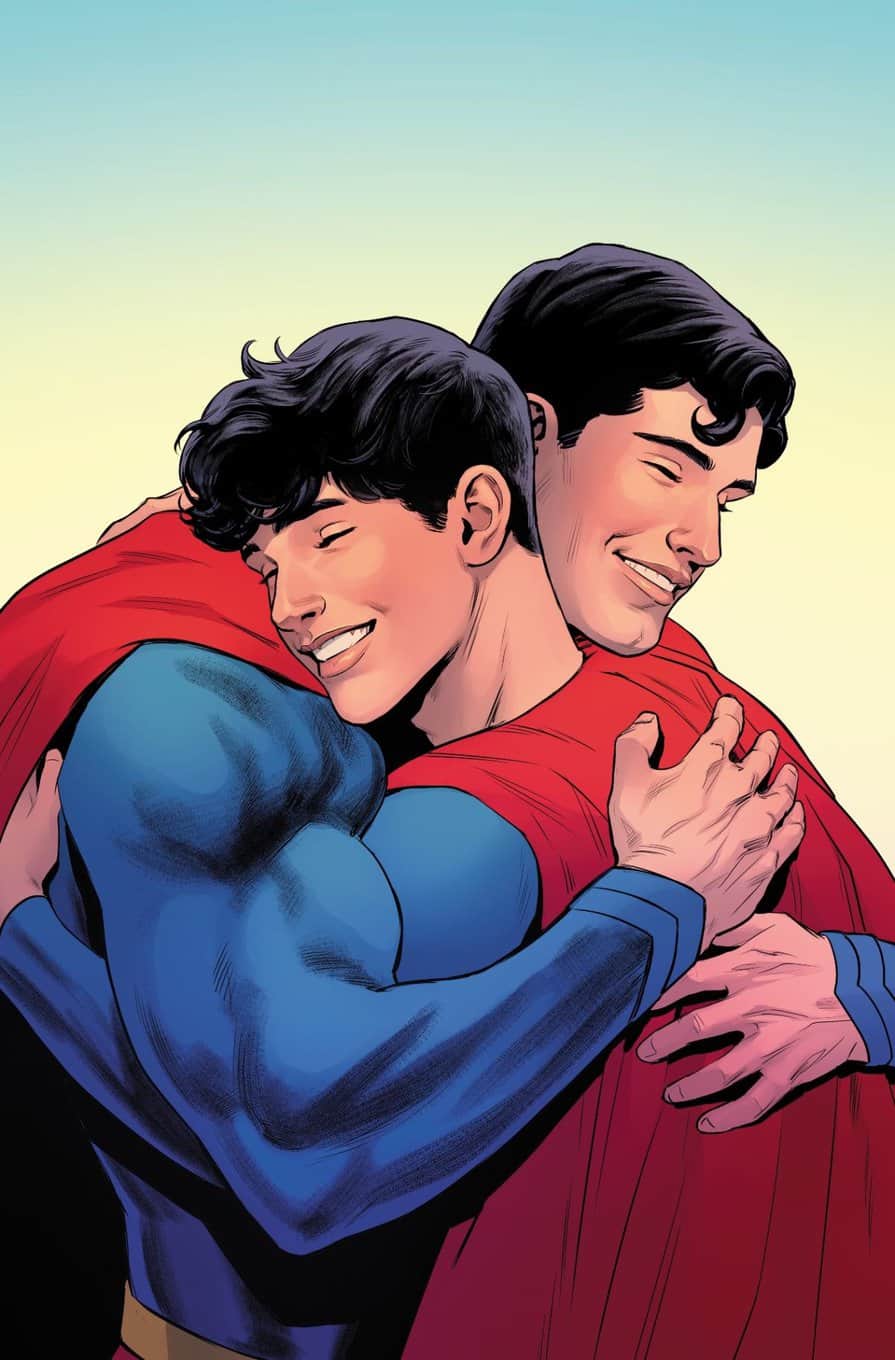 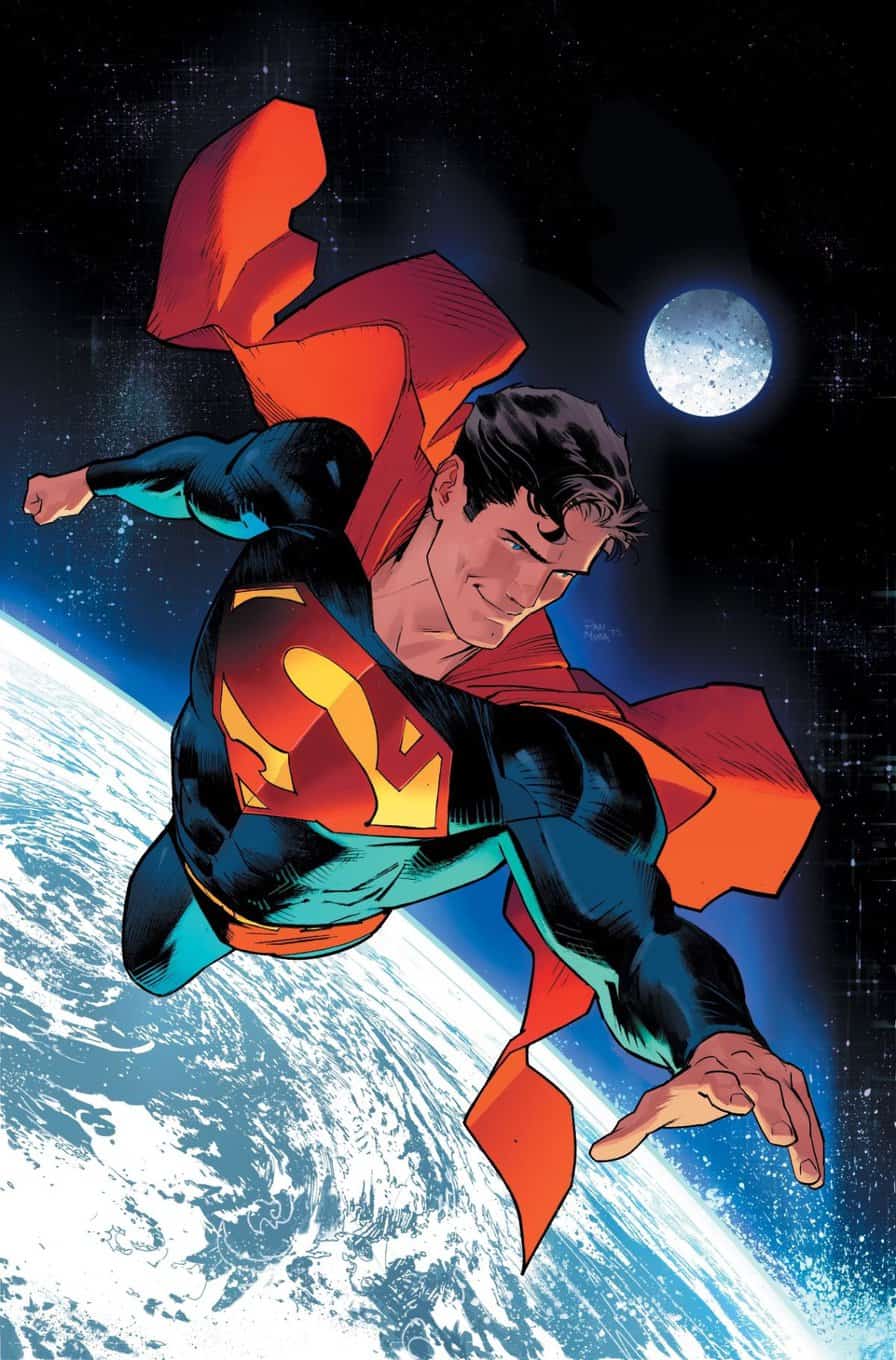 Kal-El has returned from his long sojourn to Warworld, but
what ramifications does this hold for the broader DC Universe? 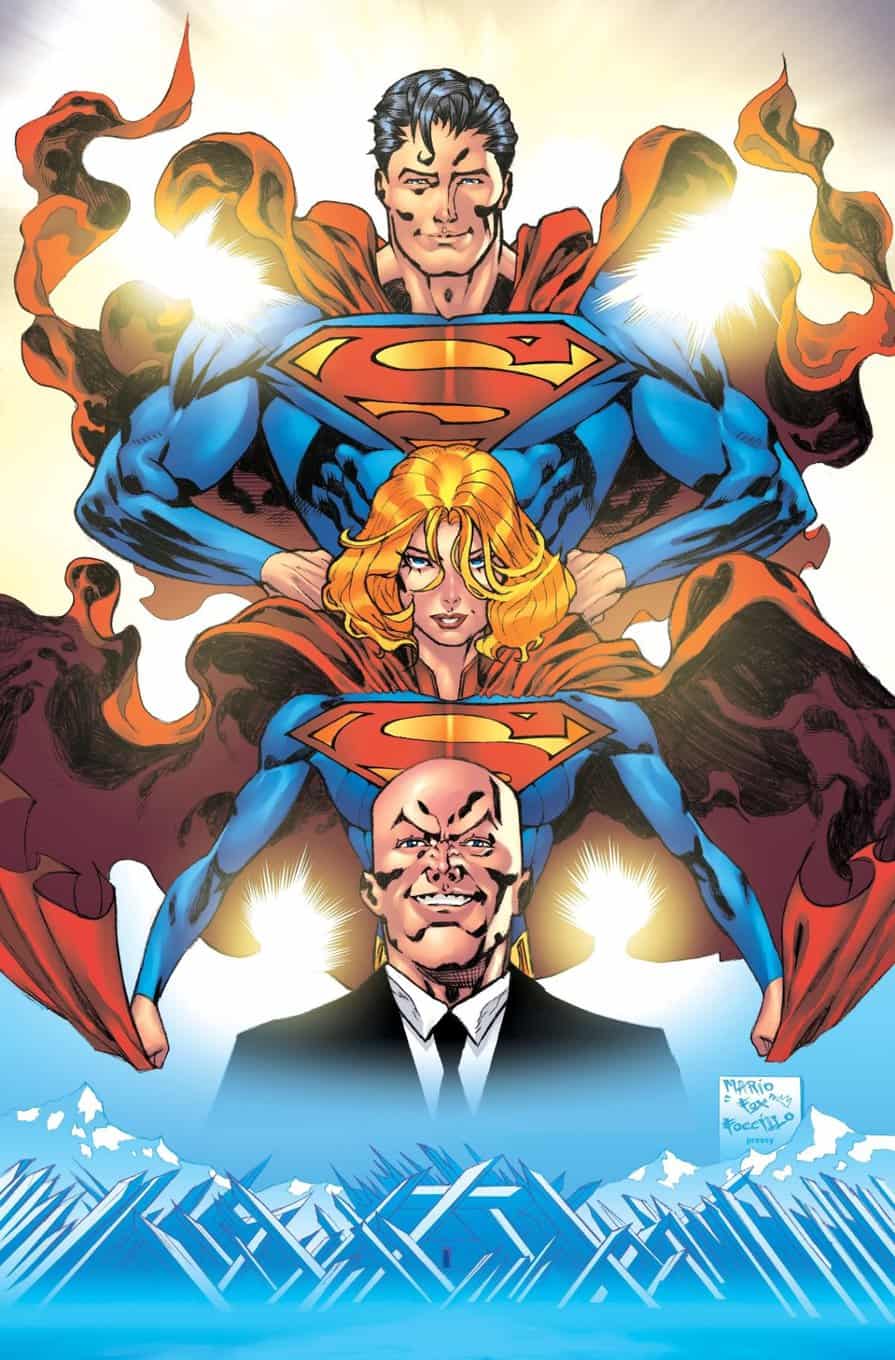 Plus: witness the never-before-revealed look at the moments leading to Superman’s abduction by Pariah in the Dark Crisis event!

The march toward Action Comics #1050 continues in this essential special volume! 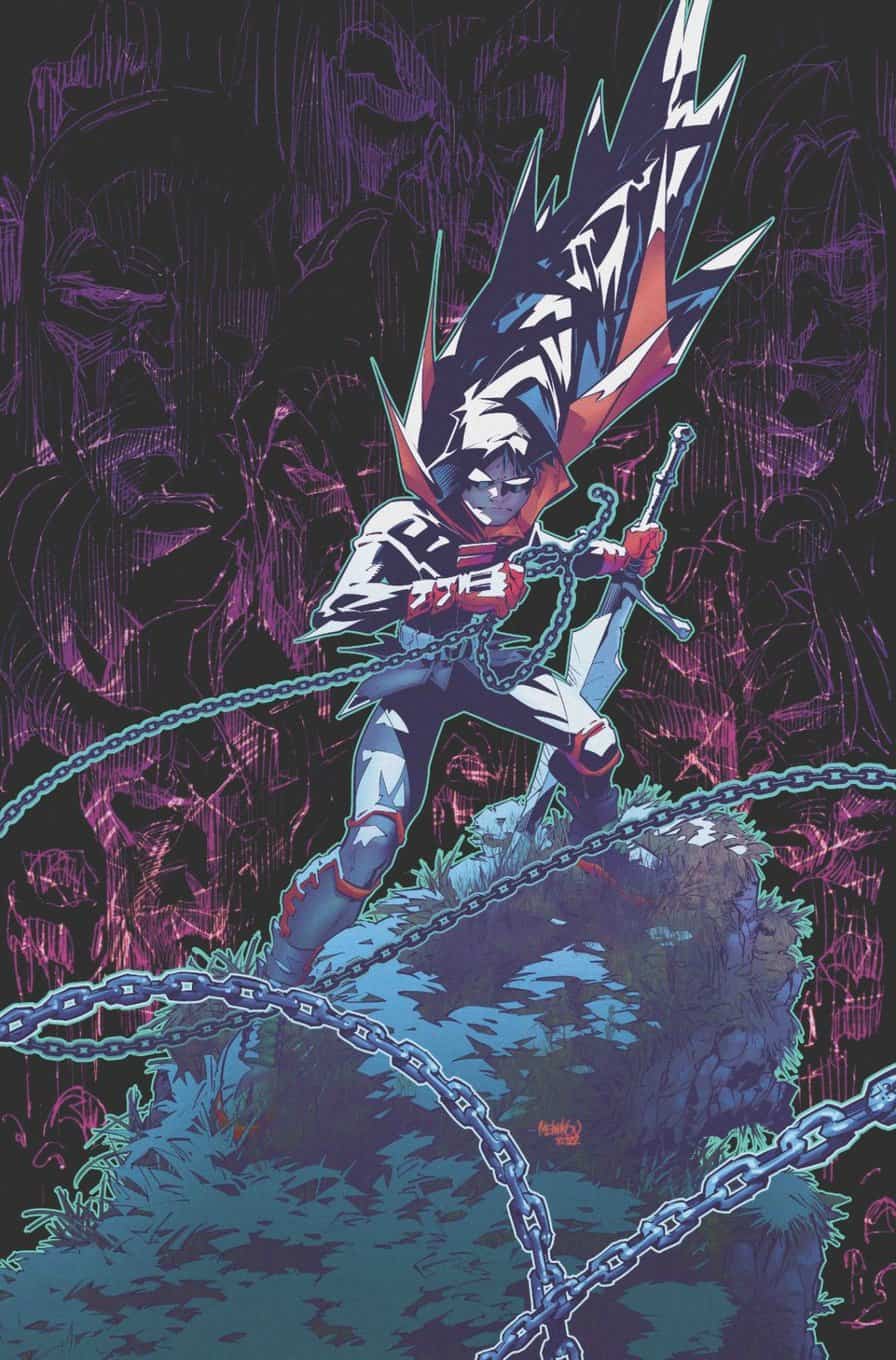 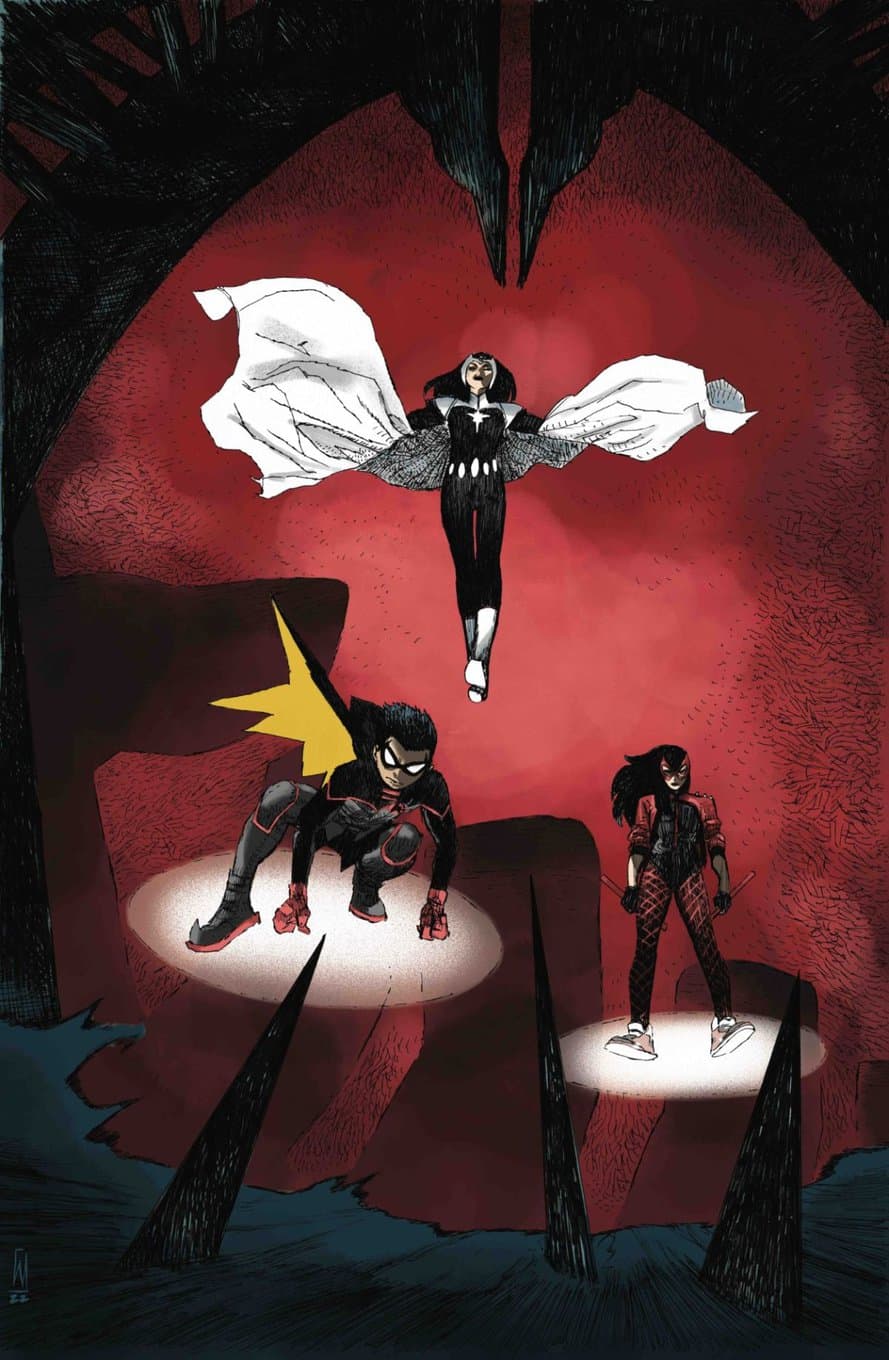 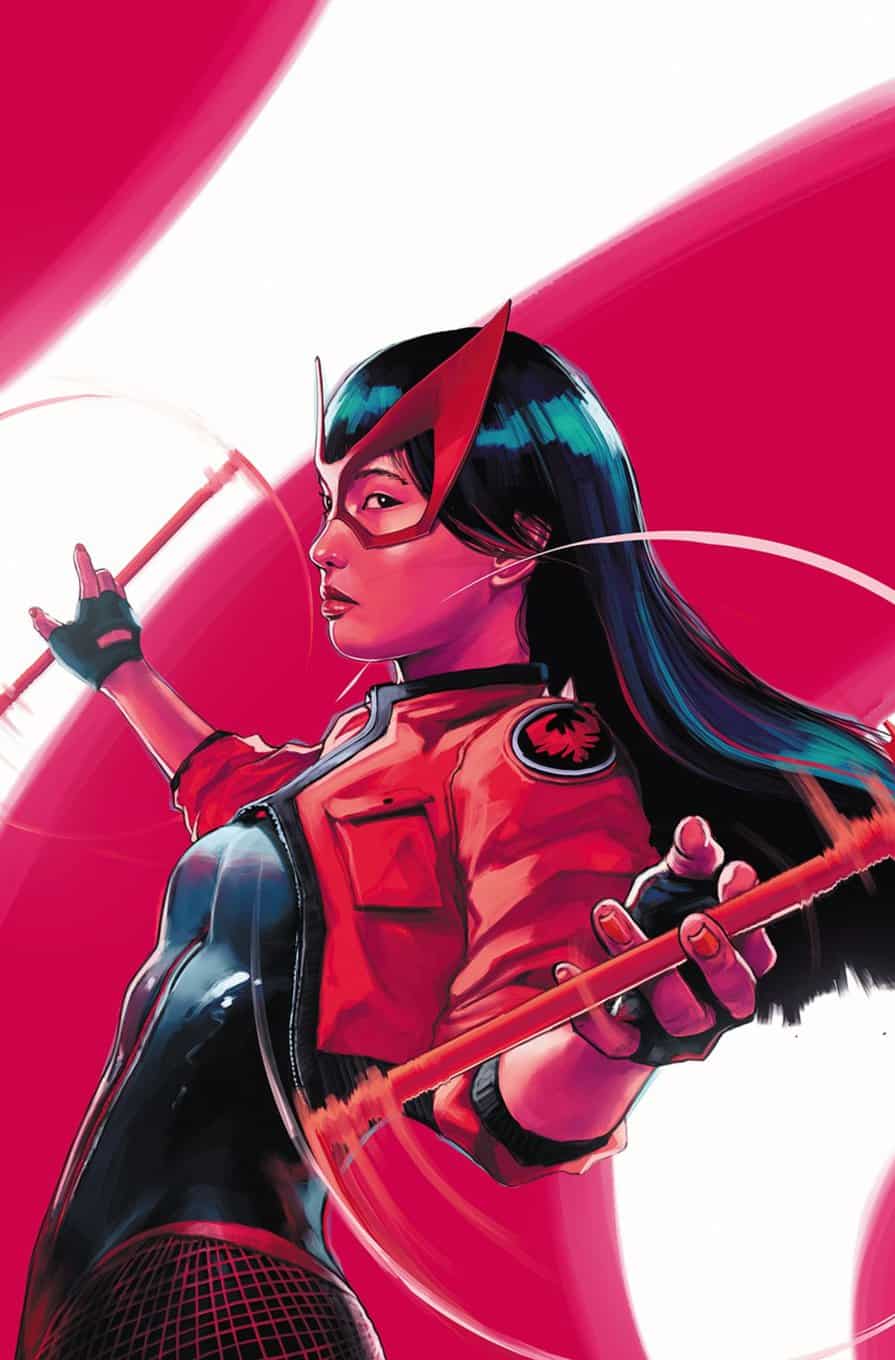 As Pariah’s Dark Army continues its march around the globe, Damian Wayne thinks he’s got an answer as to why Pariah is able to control the most dangerous cosmic villains of the Multiverse—and he’s taking Red Canary and Dr. Light on the road to see if he’s right! 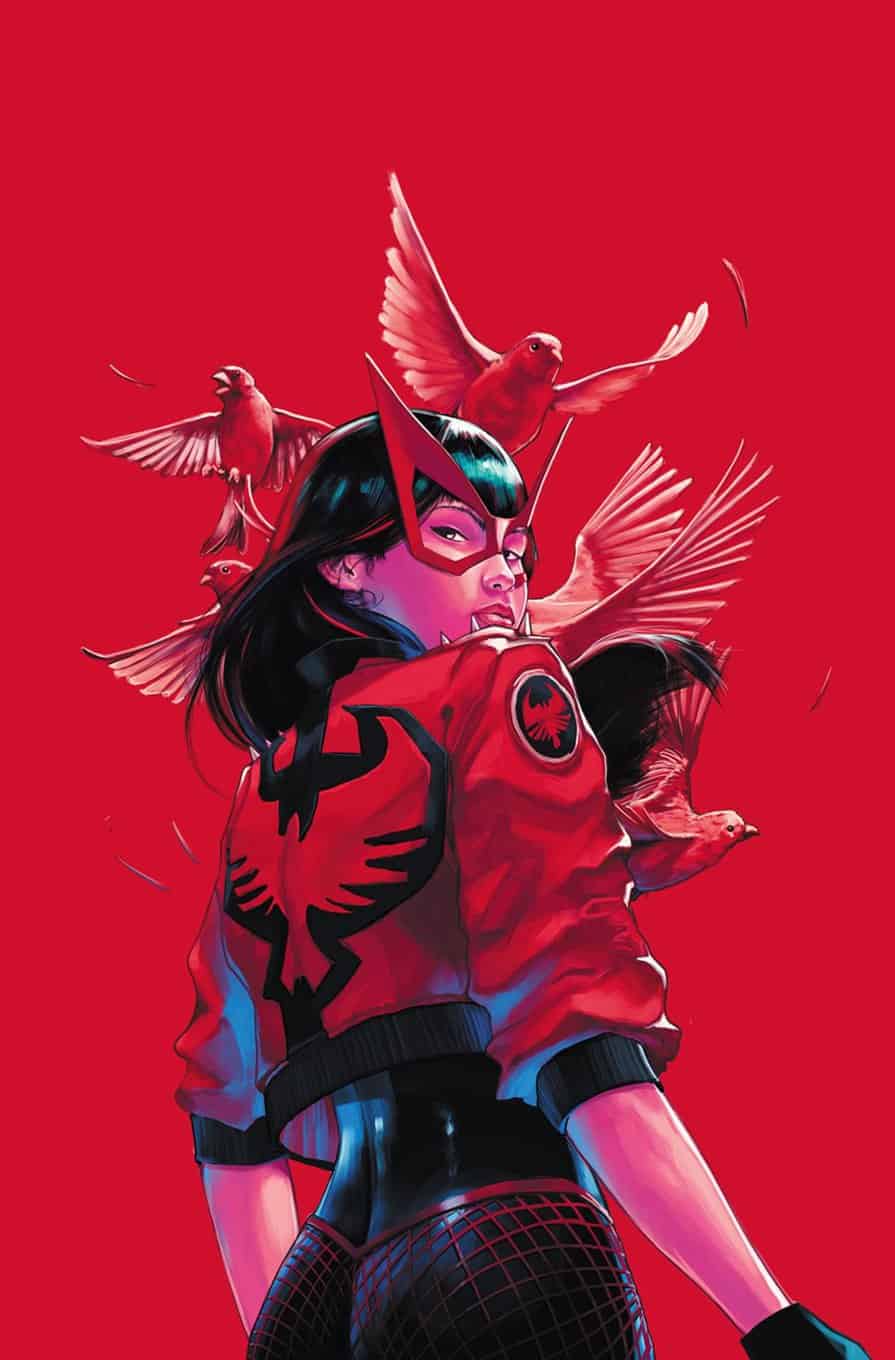 Don’t miss this thrilling Dark Crisis tie-in with direct connections to the present and future of the DCU!