Wave 6 sees at least 24 confirmed NXT UK exists with the news that the UK brand is shuttering, but a new NXT Europe brand looms. 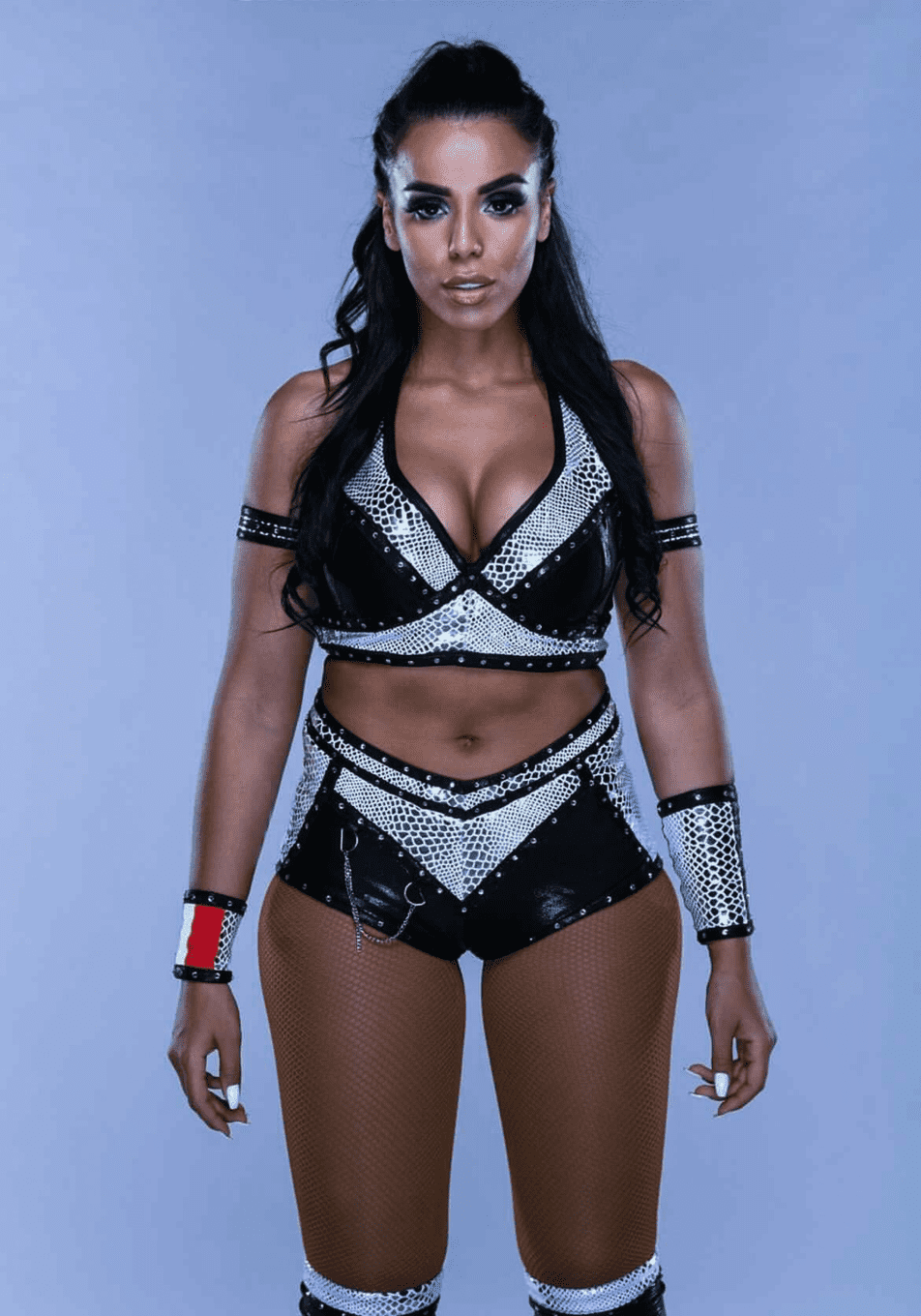 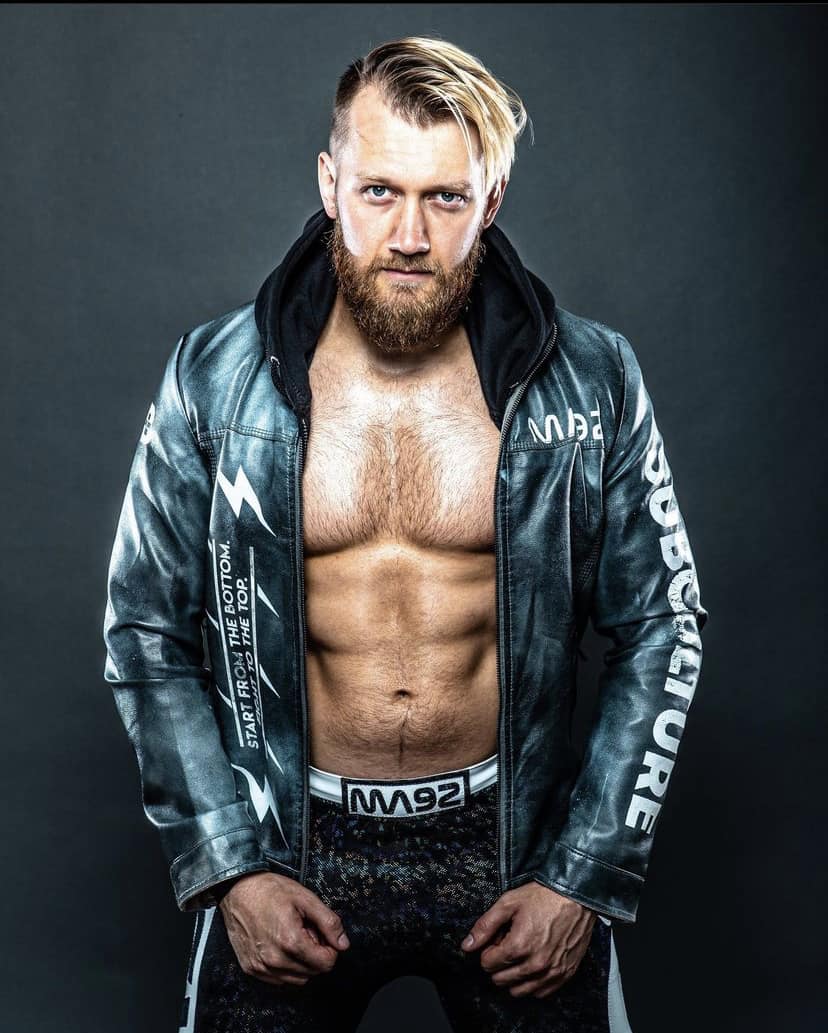 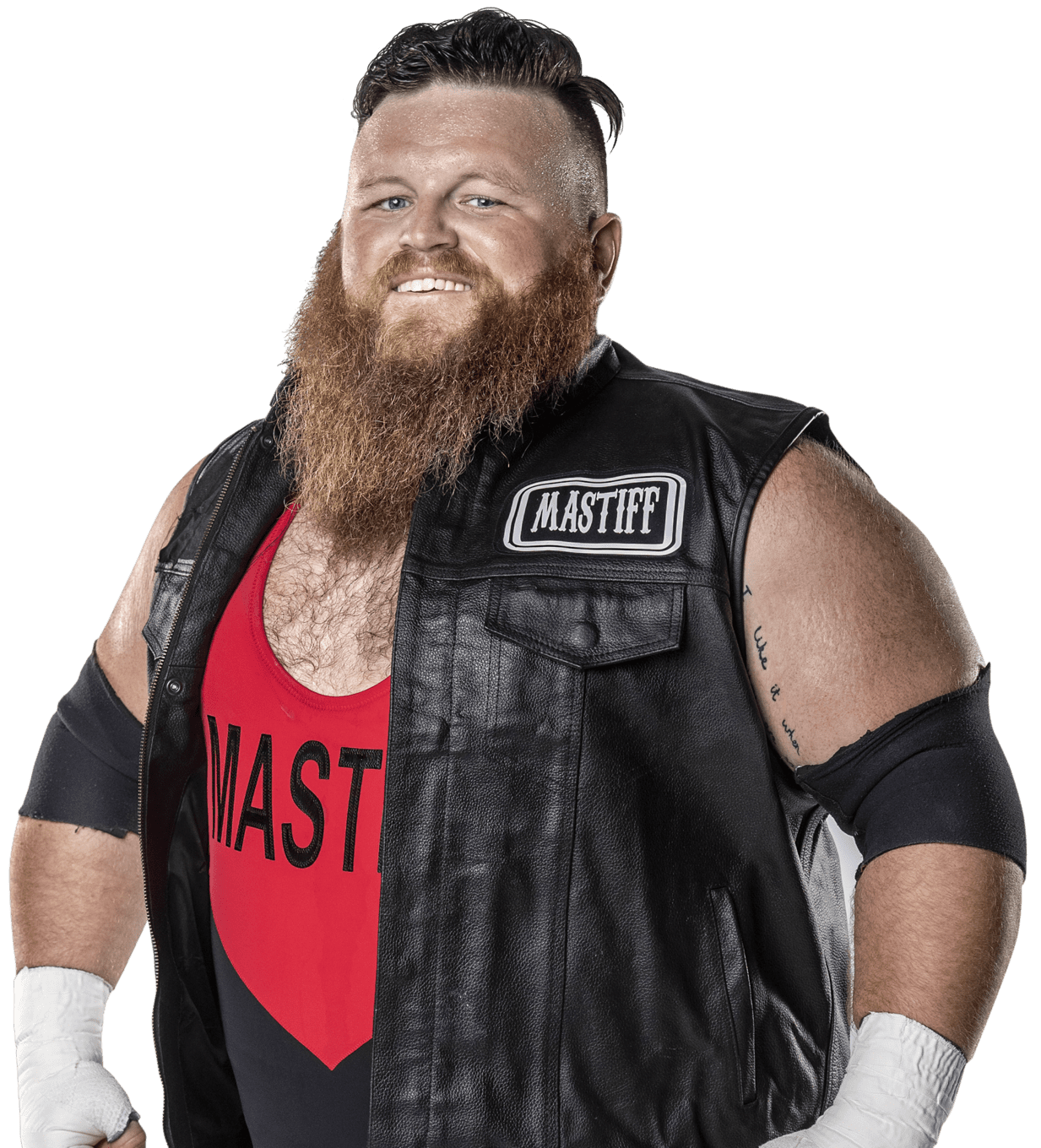 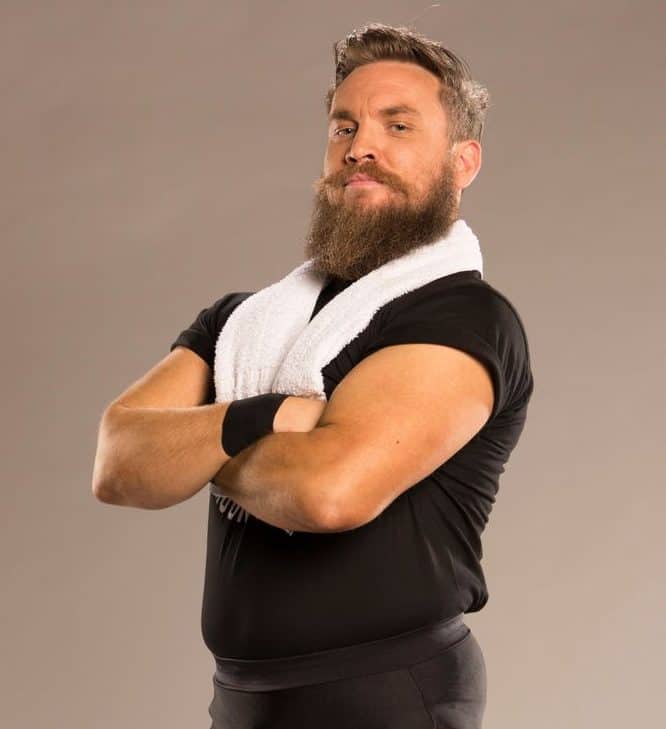 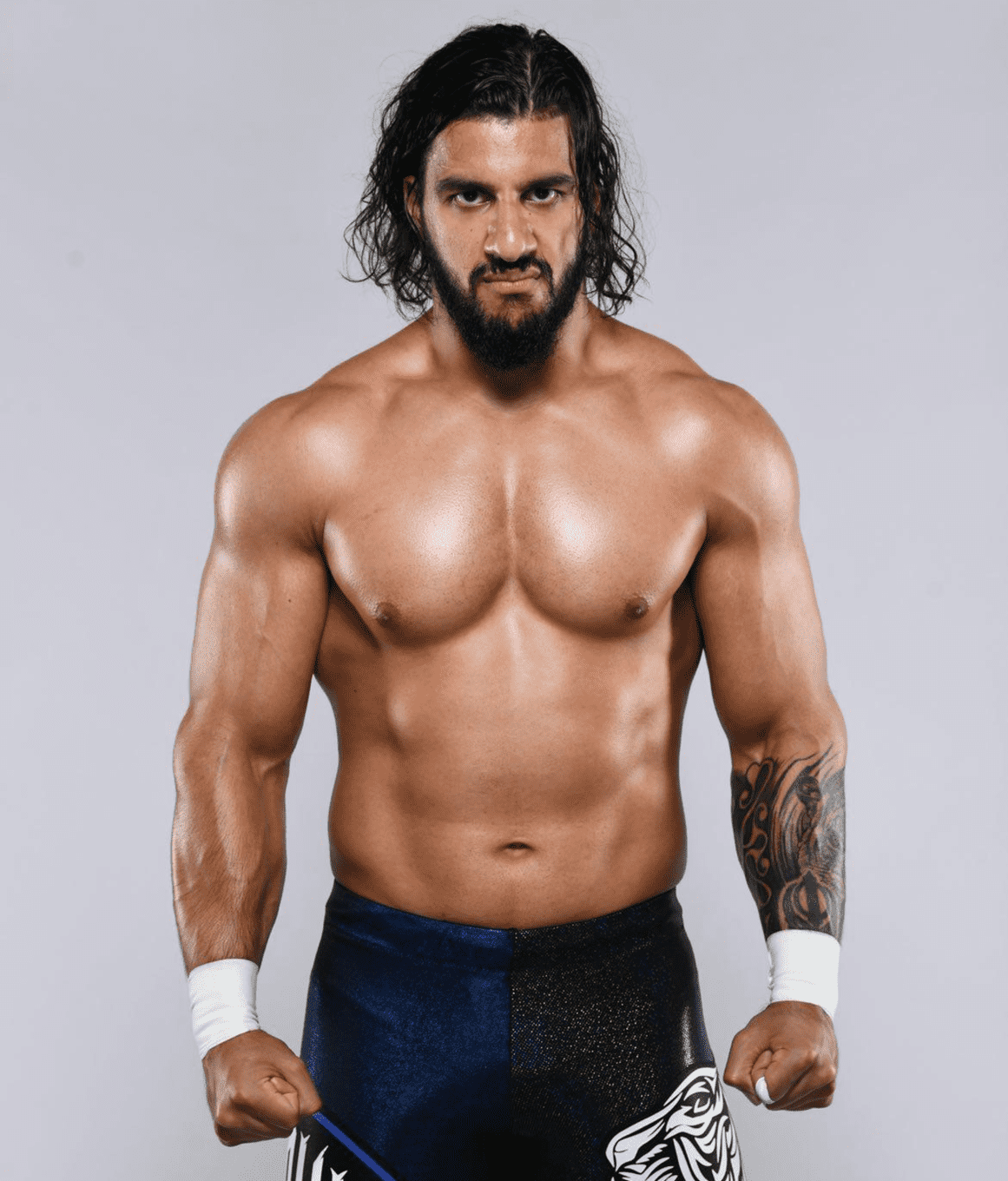 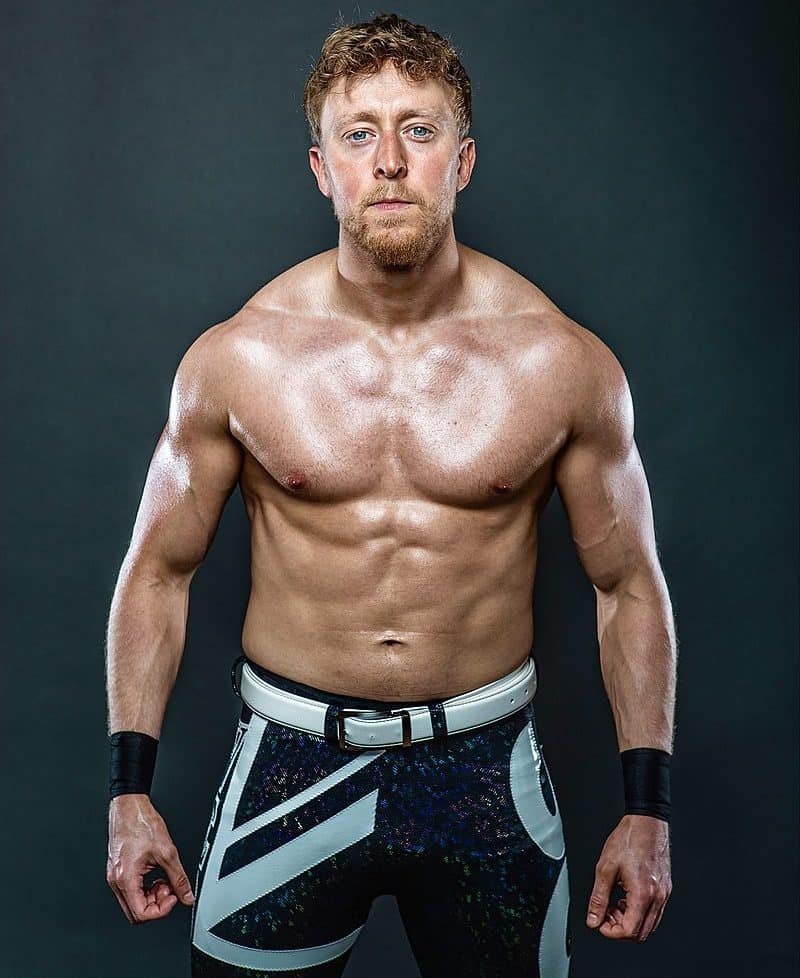 Despite this, NXT UK has had prominent call-ups to the main roster evidenced by this poster and others that were not released. 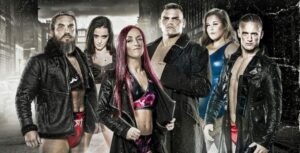 Also, an interesting time to make these specific cuts as WWE Clash at the castle 2022, which takes place in the United Kingdom. That event’s card, so far, is as follows. 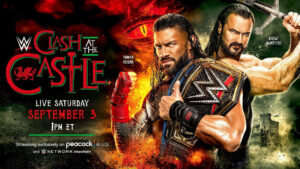 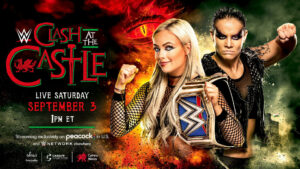 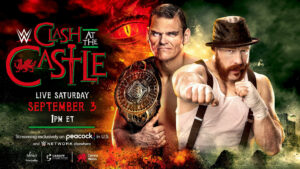 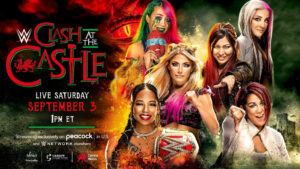 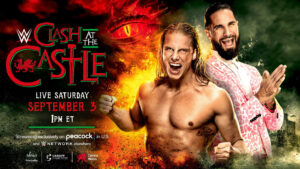 In addition to the NXT UK releases, WWE Hall of Famer Jeff Jarrett has exited his SVP of Live Events role with WWE and has been reported replaced by a returning Road Dogg Jesse James. 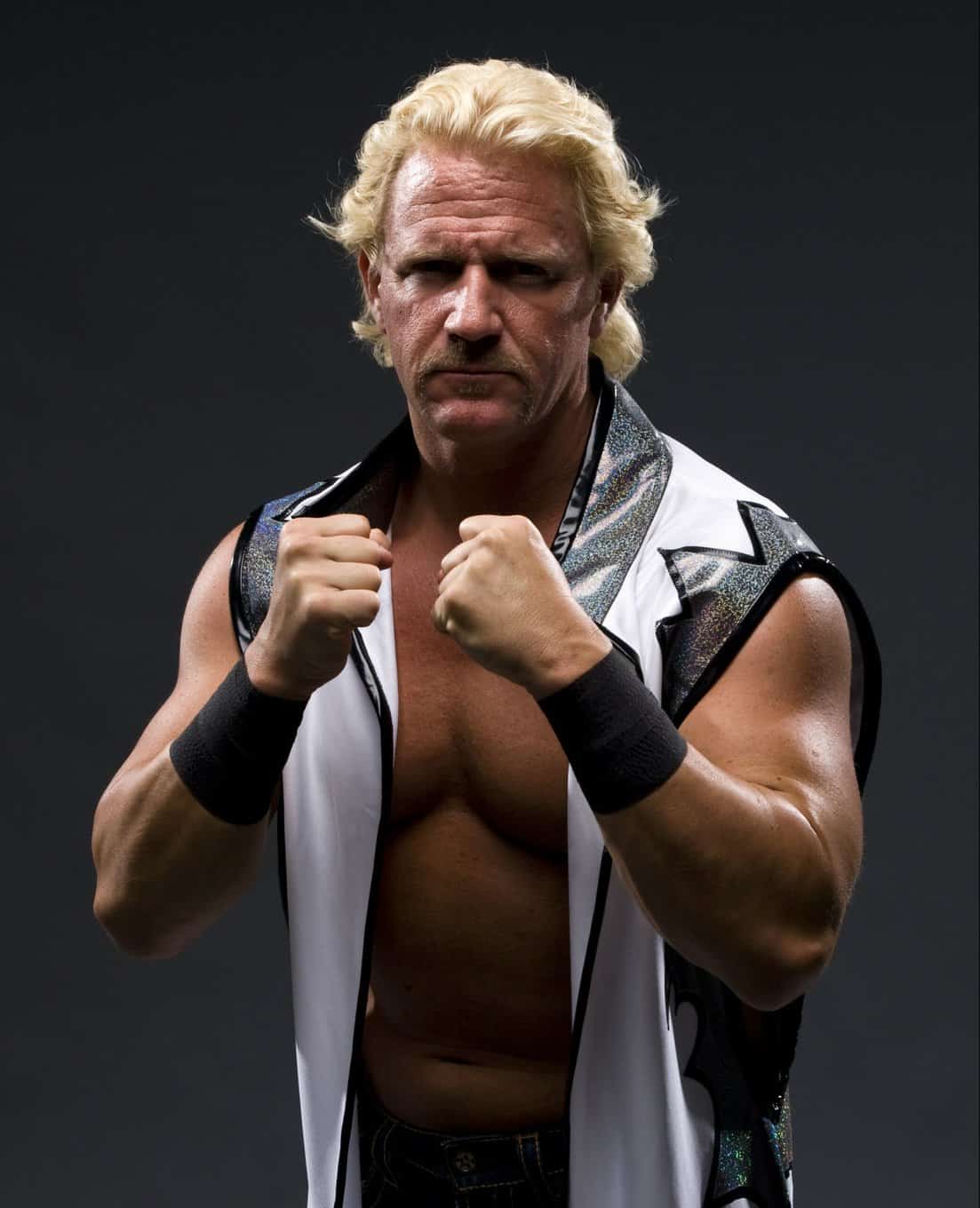 This latest news comes amid some recent big returns to WWE under the new administration whose creative is now led by Triple H.

Interesting times in the ‘E.