Who Advanced During Week 3 Of WWE Women’s Tag Team Championship Tournament On Raw and Smackdown?

Building on the week one results and the week two results we have a tumultuous week three. 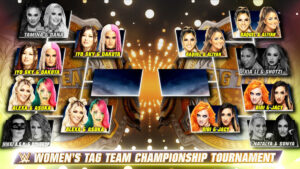 However, Toxic Attraction, who replaced originally scheduled NXT team of Zoey Stark and Nikkita Lyons, were replaced too. 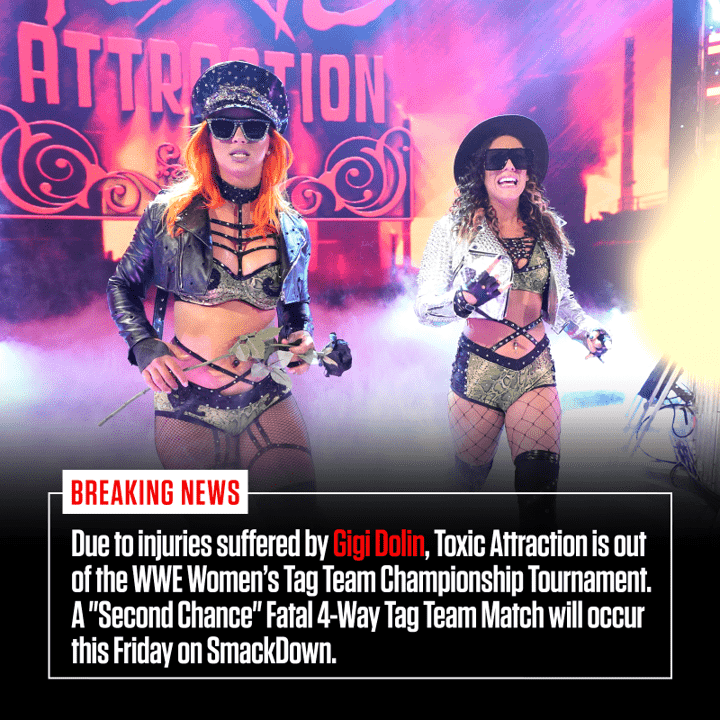 That would mean that after Raw the updated brackets looked like this. 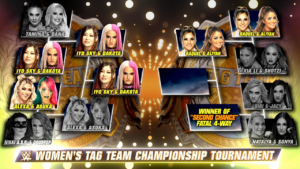 Smackdown would see two matches featured in the tournament. 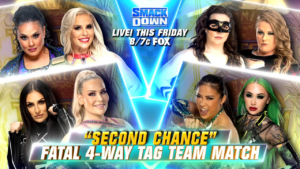 Sonya Deville and Natalya won the Fatal 4-Way, but they were later defeated by Raquel Rodriguez FKA Raquel Gonzales and Aliyah. 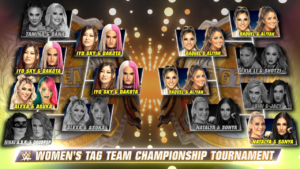 The tournament finals will be held on tomorrow’s Raw after the final two teams confronted each other a few days ago on Smackdown.