Here was the full card for the PPV. 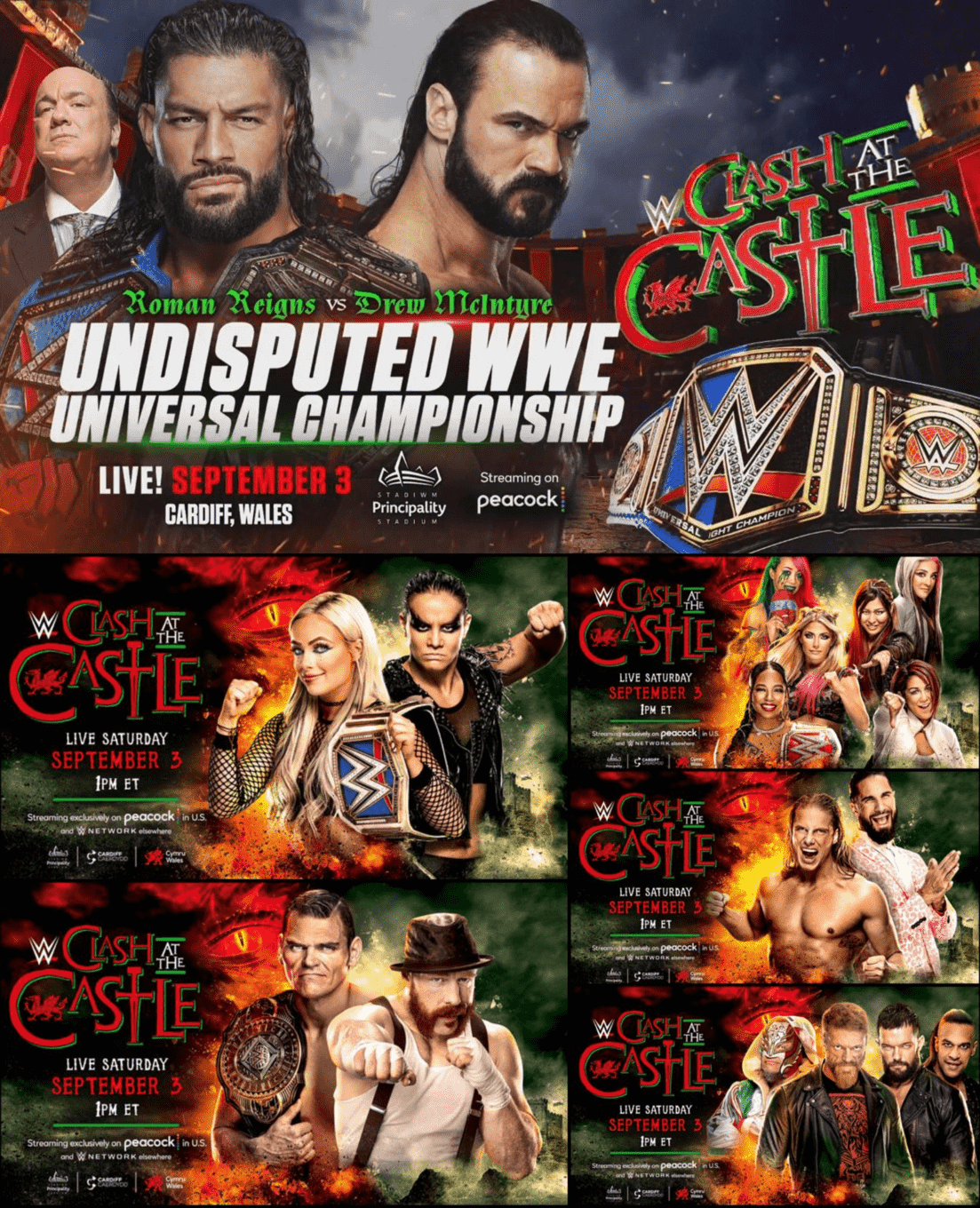 No championship match saw a new champion crowned, but it was noteworthy for many reasons.

Before the Intercontinental Championship match Imperium was reformed with NXT’s Giovanni Vinci rejoining Ludwig and Gunther. 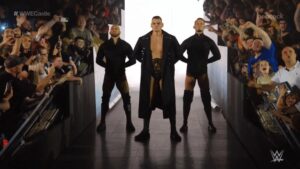 This is a feud worth stoking. 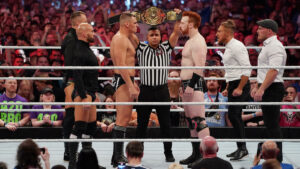 The main event between Roman Reigns and Drew McIntyre did not see a title change, but it was fill of developments. 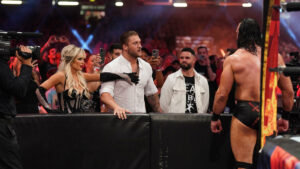 That included Karrion Kross, with Scarlett, distracting Drew McIntyre which gave Roman Reigns an advantage over the challenger at that time. 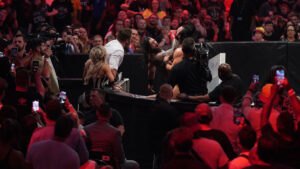 The match also boxing champion Tyson Fury knocking out Austin Theory and preventing him from attempting to cash in his Money In The Bank contract. 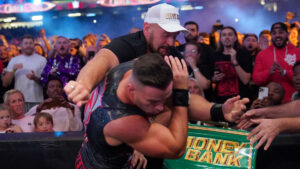 The consequential development was that since the Usos and Sami Zayn were not medically cleared in the storyline (as well as Paul Heyman still selling Brock Lesnar’s F5 from SummerSlam 2022) there was no one in Roman Reigns’ corner until a hooded man helped him out. 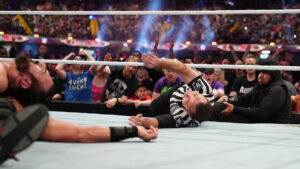 Well, it was revealed that he is NXT’s Solo Sikoa, the younger brother of the Usos, and actual cousin of Roman Reigns. He is now part of Smackdown’s Bloodline faction which does not bode well for “Honorary Uce” Sami Zayn. 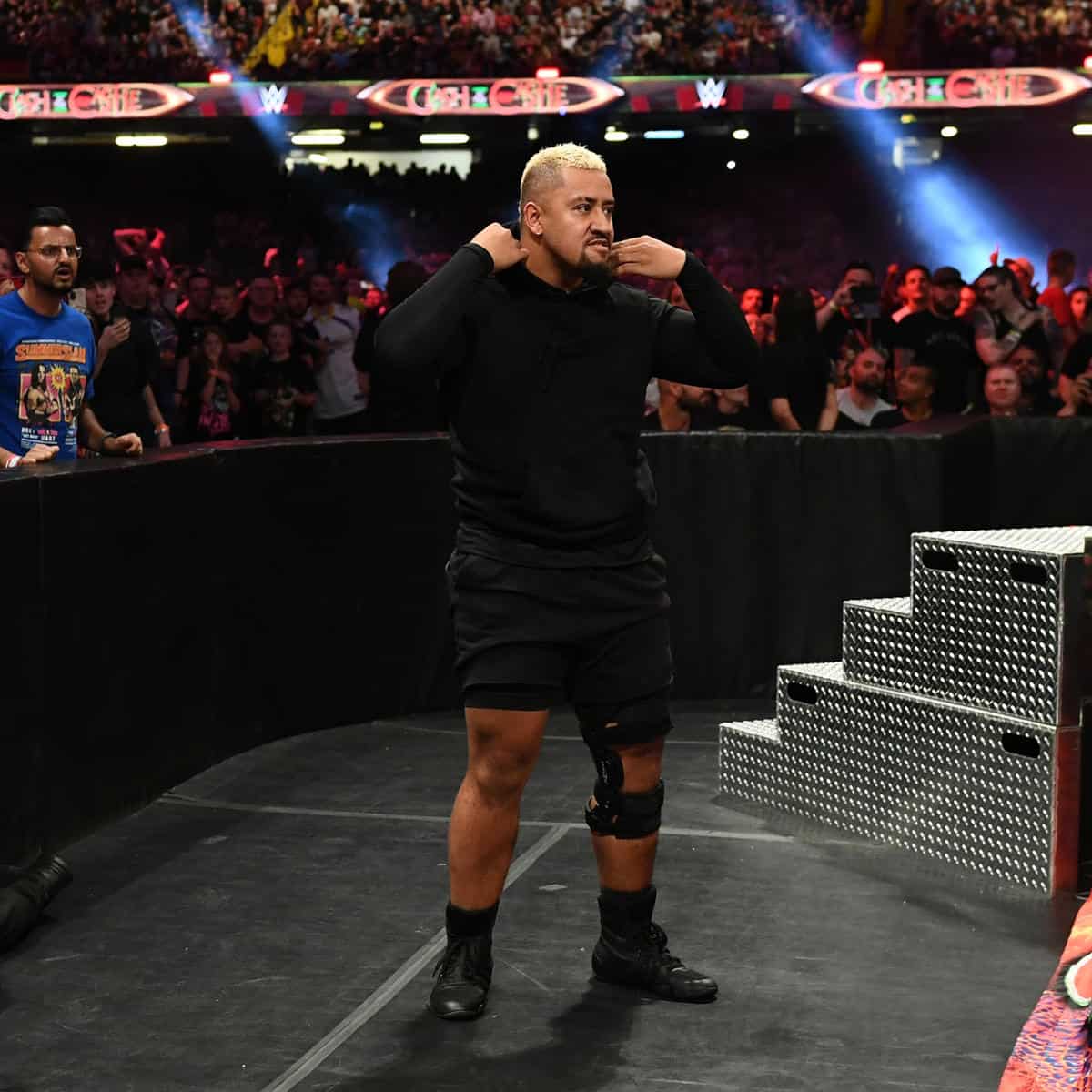 Finally, while not part of a championship collision at the PPV, there was a big heel turn during the event. 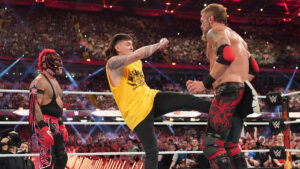 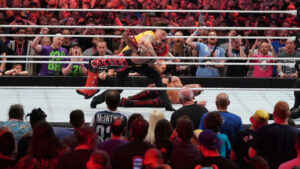 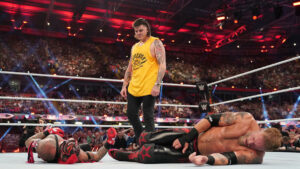 While the Judgment Day faction were happy to see this, it is not totally clear if Dominik is joining them since he did actively cause them to lose the match. 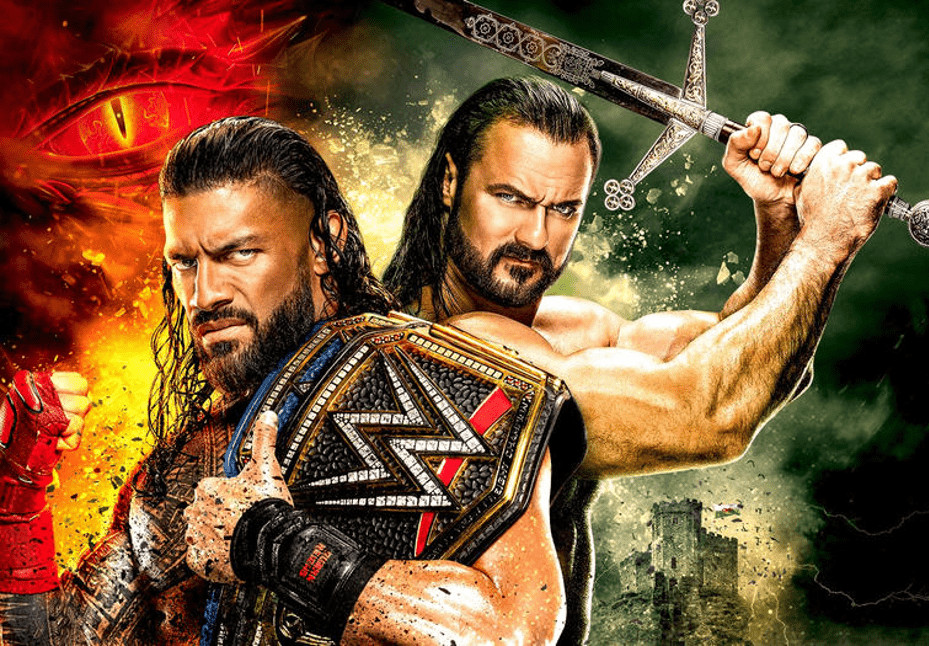 Full WWE Clash at the Castle 2022 results are here.

Tips For Beginners – How To Learn To Play the Piano Like a Pro?