…”One Minute War,” the next story arc to embroil DC’s Scarlet Speedster. Beginning in January’s The Flash #790, which also kicks off the series’ twice-monthly schedule, “One Minute War” sees the Flash facing an armada of aliens who are also connected with the Speed Force. As speedsters collide, one of the most intense battles the Earth has ever known wages within a mere minute. 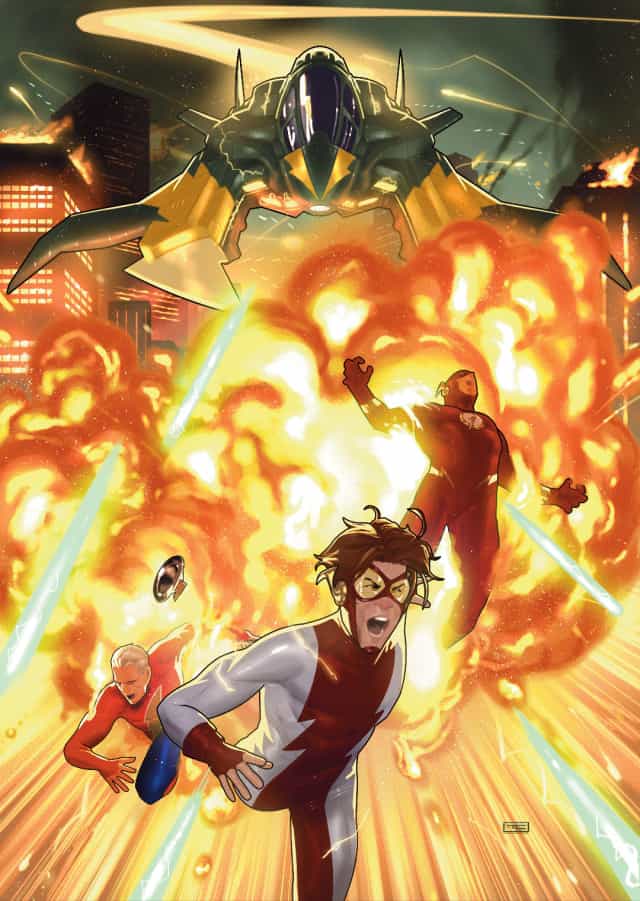 THE FLASH #790
As any super-speedster worth their salt will tell you, time can move pretty slow for the incredibly fast. So what happens when an entire armada of conquering speedster aliens shows up on Earth’s doorstep? The most intense battle the Earth has ever waged in the span of 60 seconds begins! 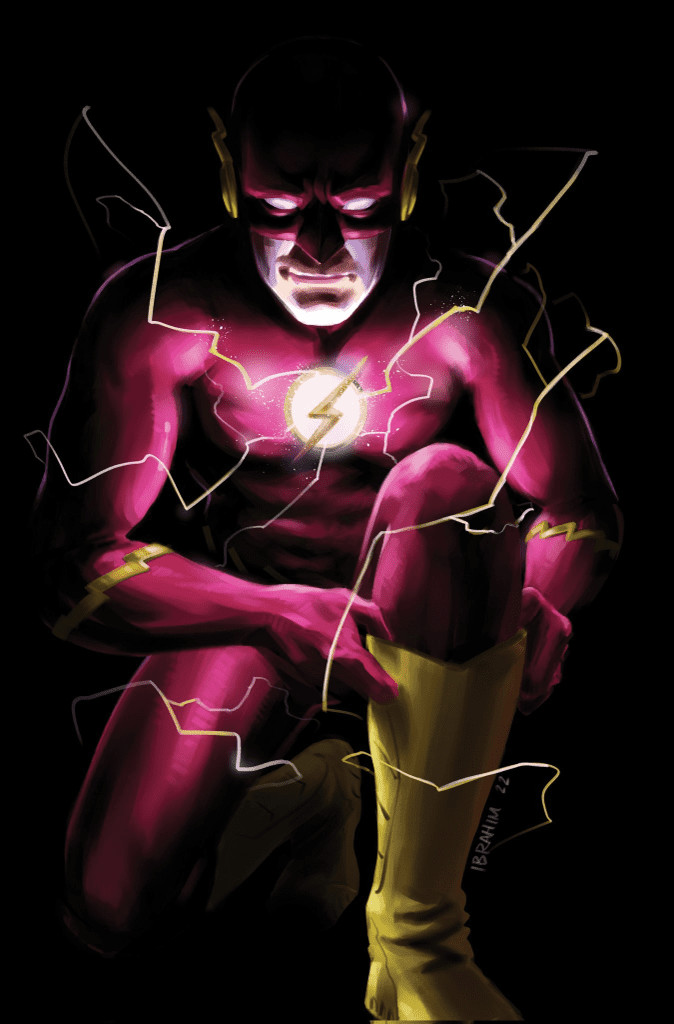 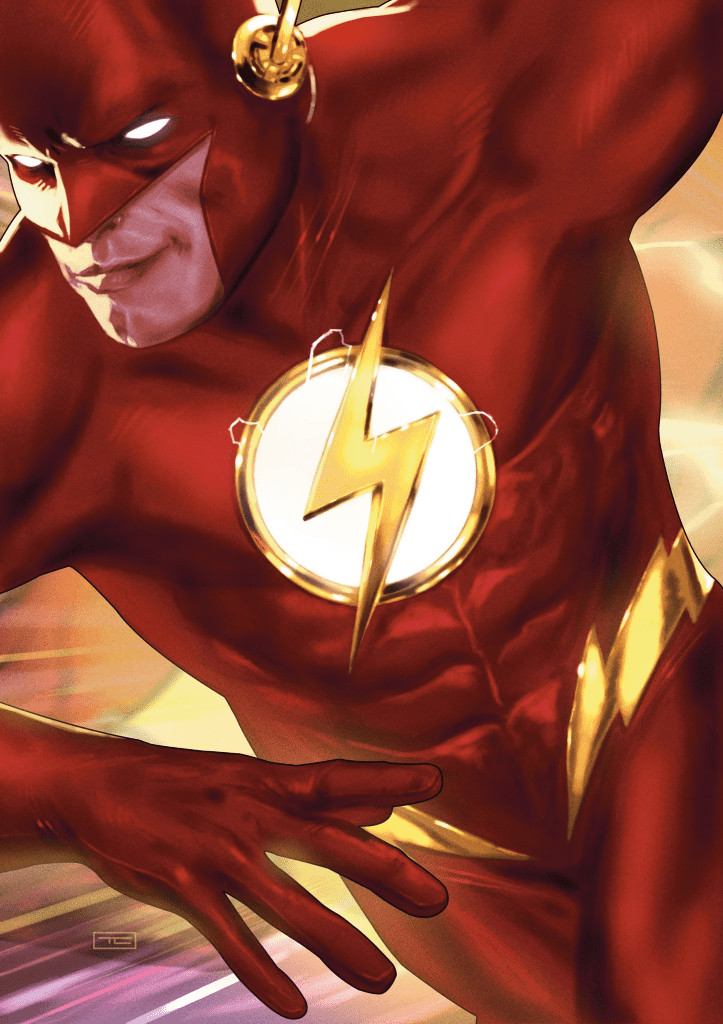 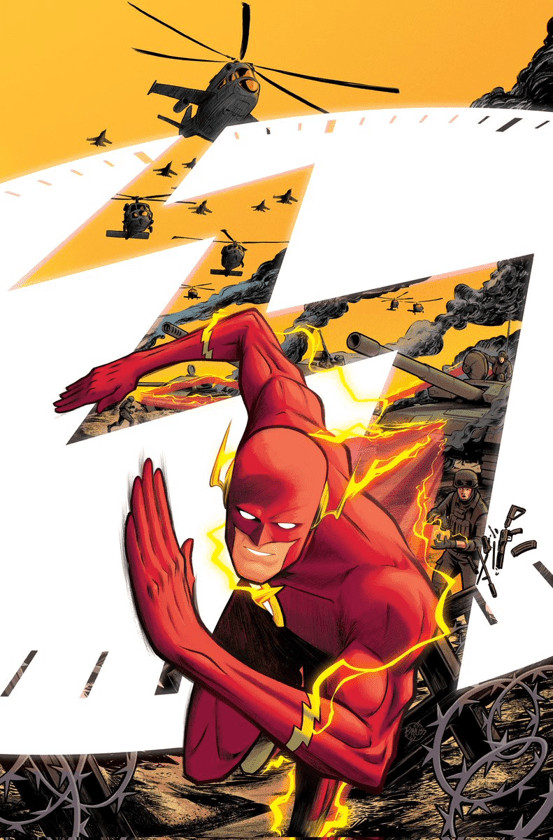 DC Comics Unmasks Teen Justice! Who Are These Earth 11 Super-Heroes In A Multiversity NOT Dark Crisis Series Like Young Justice?!