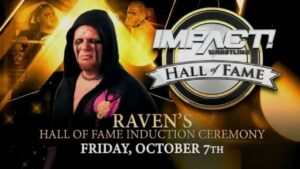 He joins a Hall of Fame that has been selective on its entrants since its began a decade ago. 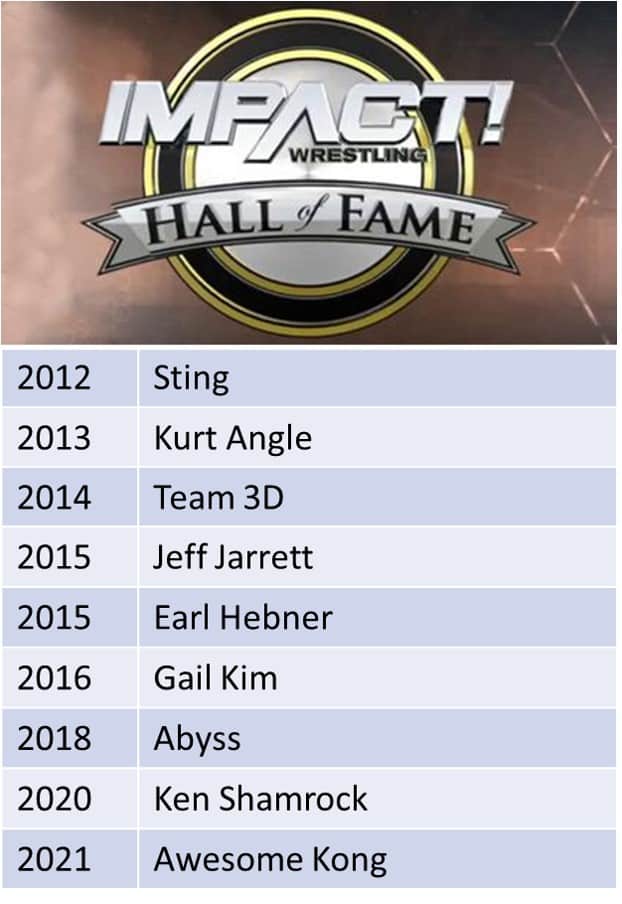 Raven wrestling for TNA, the precursor to Impact, from 2003 to 2010 and is a one-time NWA World Heavyweight Championship in this promotion in 2005 for almost 3 months. 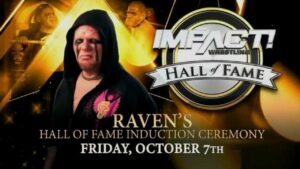 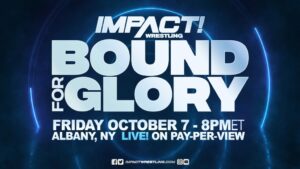 Marvel Comics Teases The Dark Web As Chasm Teams With An Unlikely Ally?!

Recipe Books for Pizzas & Sandwiches “Unrelated” to The Ramones & Metallica