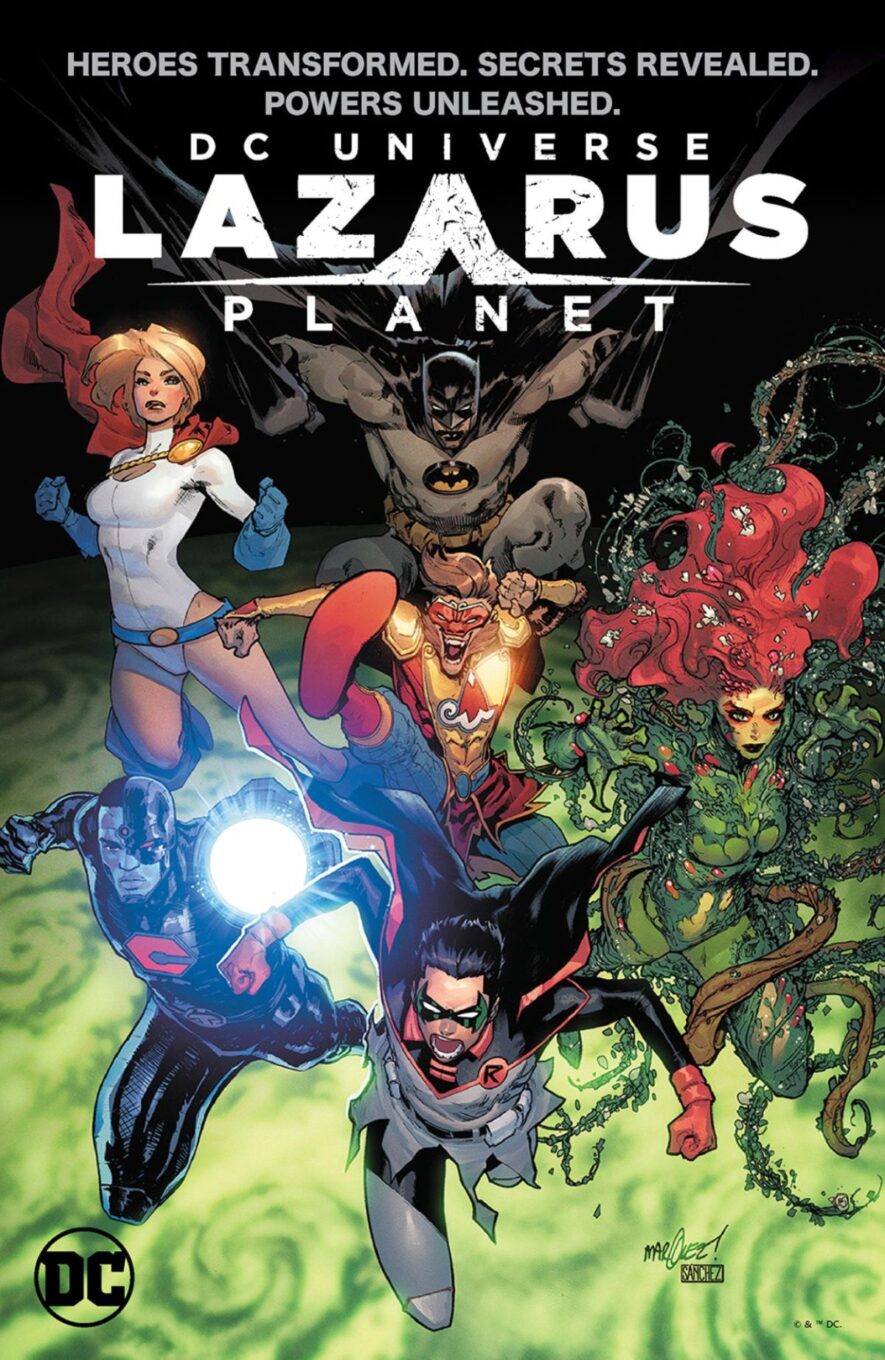 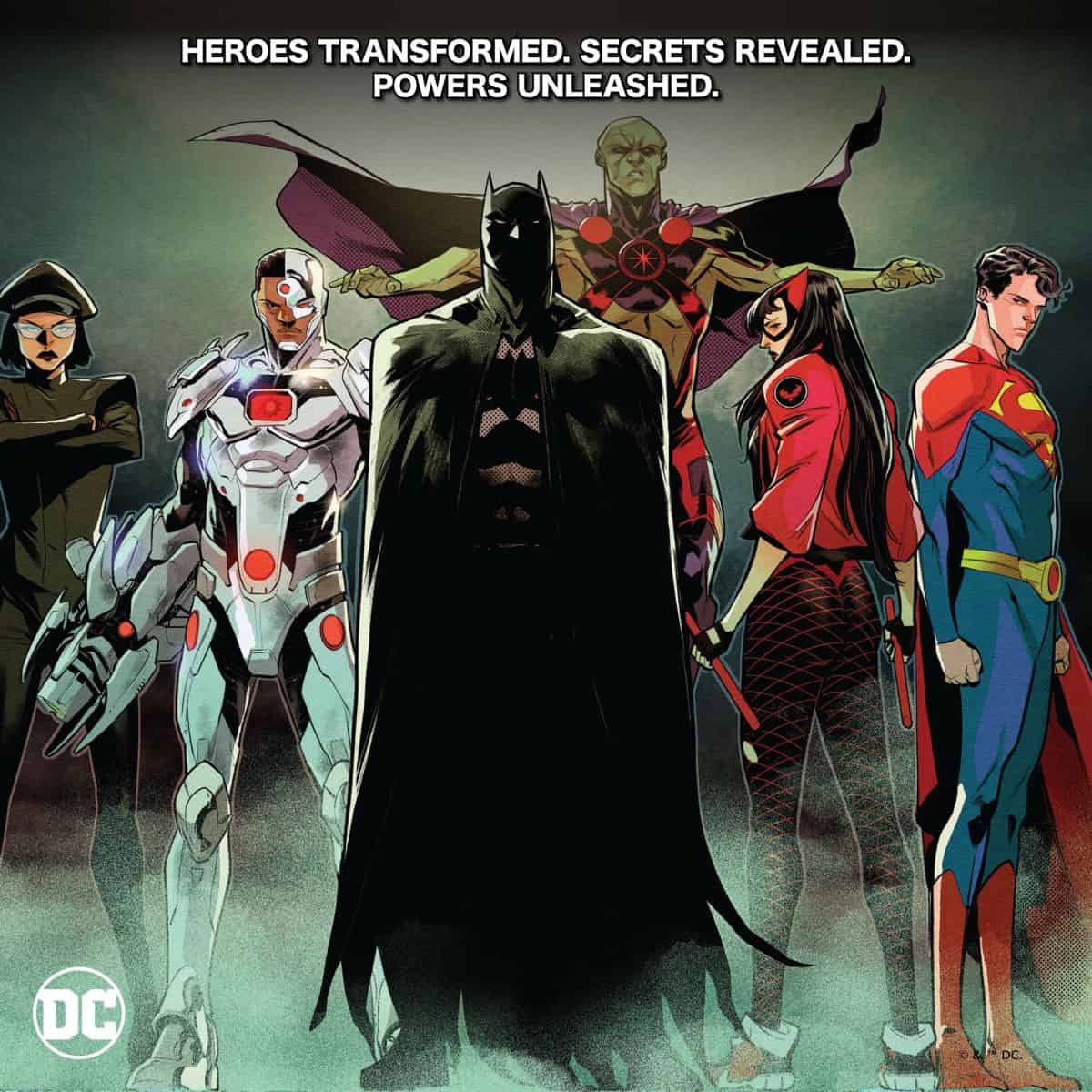 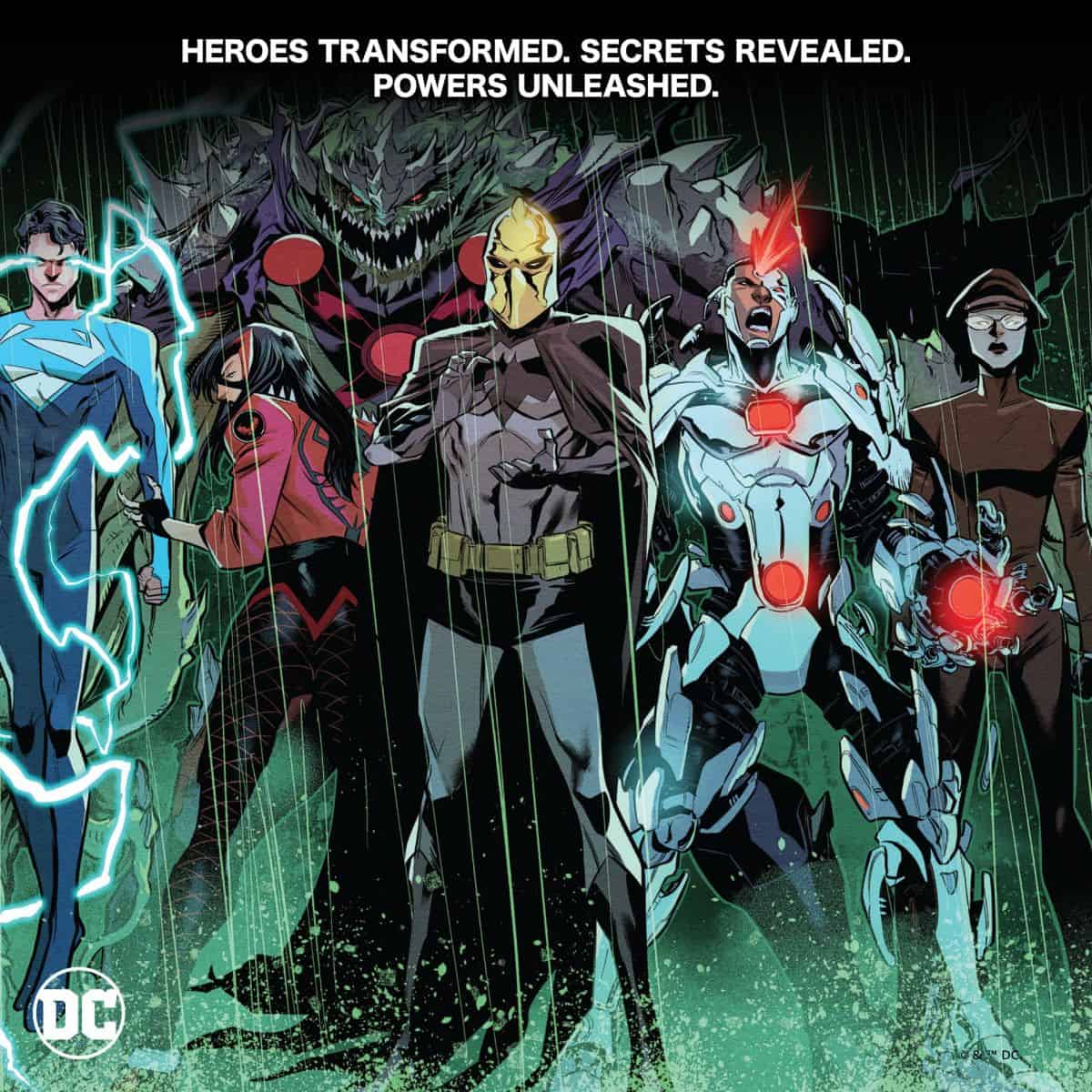 Following the events of Mark Waid and Mahmud Asrar’s Batman vs. Robin #4 this December, the Lazarus Volcano has erupted—spewing dangerous and transformative chemicals into Earth’s atmosphere, resulting in chaos across the DC universe! As these Lazarus clouds rain down upon the planet, people across the globe begin to develop strange new abilities, watch their already-extraordinary abilities change, and witness a whole host of chaos unlike anything the DCU has experienced before! 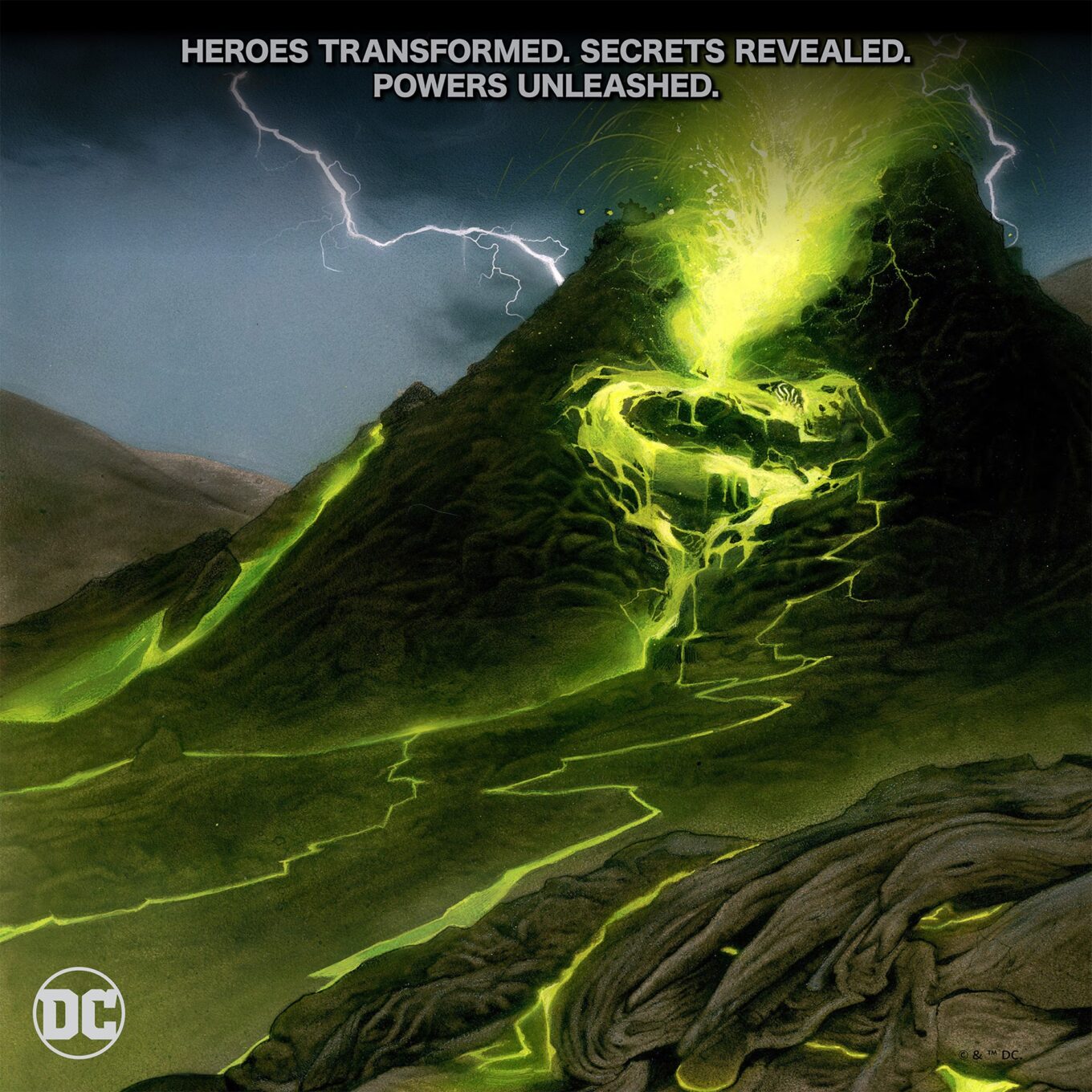 We know you’ve got questions about this upcoming DC comic book event, but you’ll have to wait for the Lazarus Planet explosions to begin for your answers! In the meantime, we’re already asking about the effects of Lazarus raining from the skies: 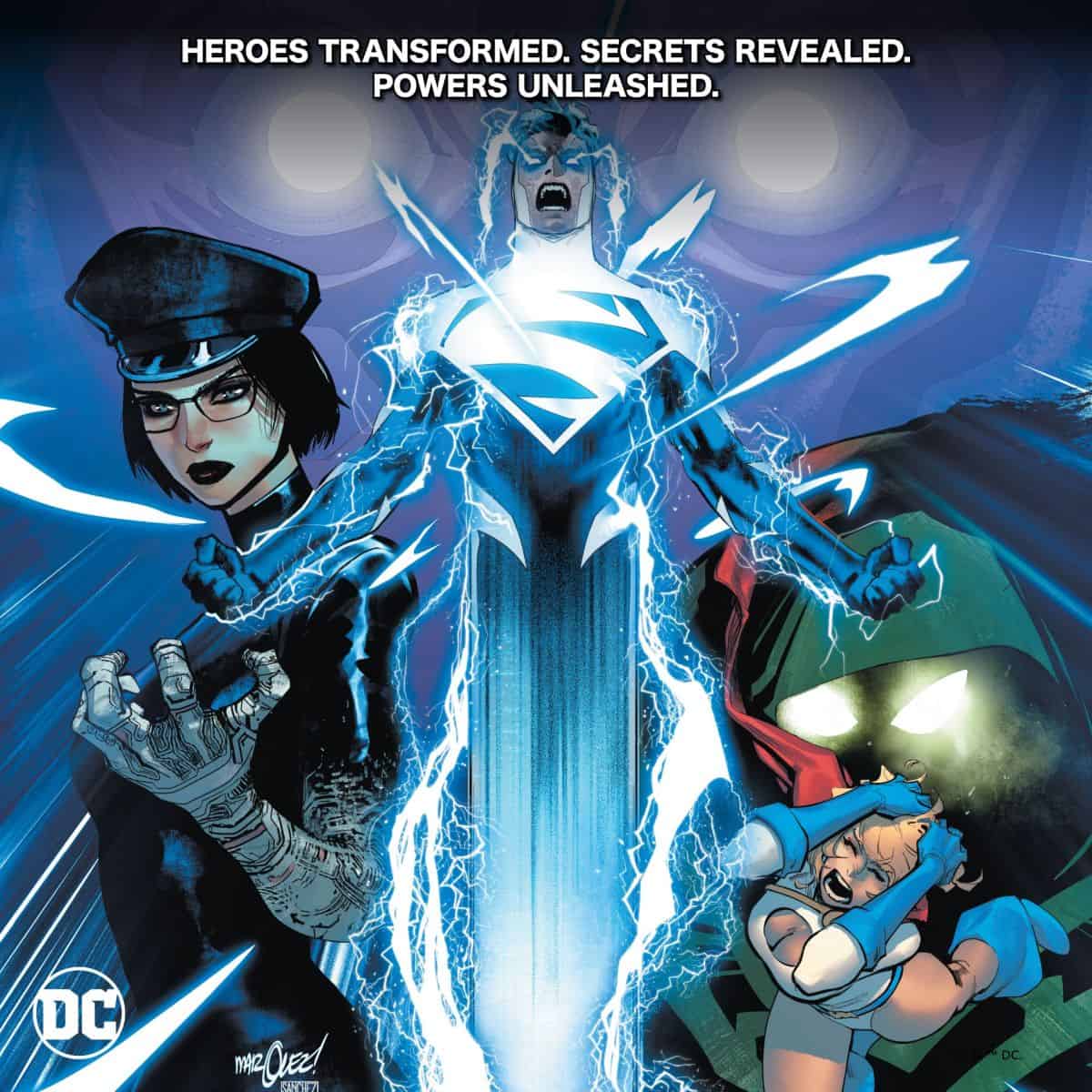 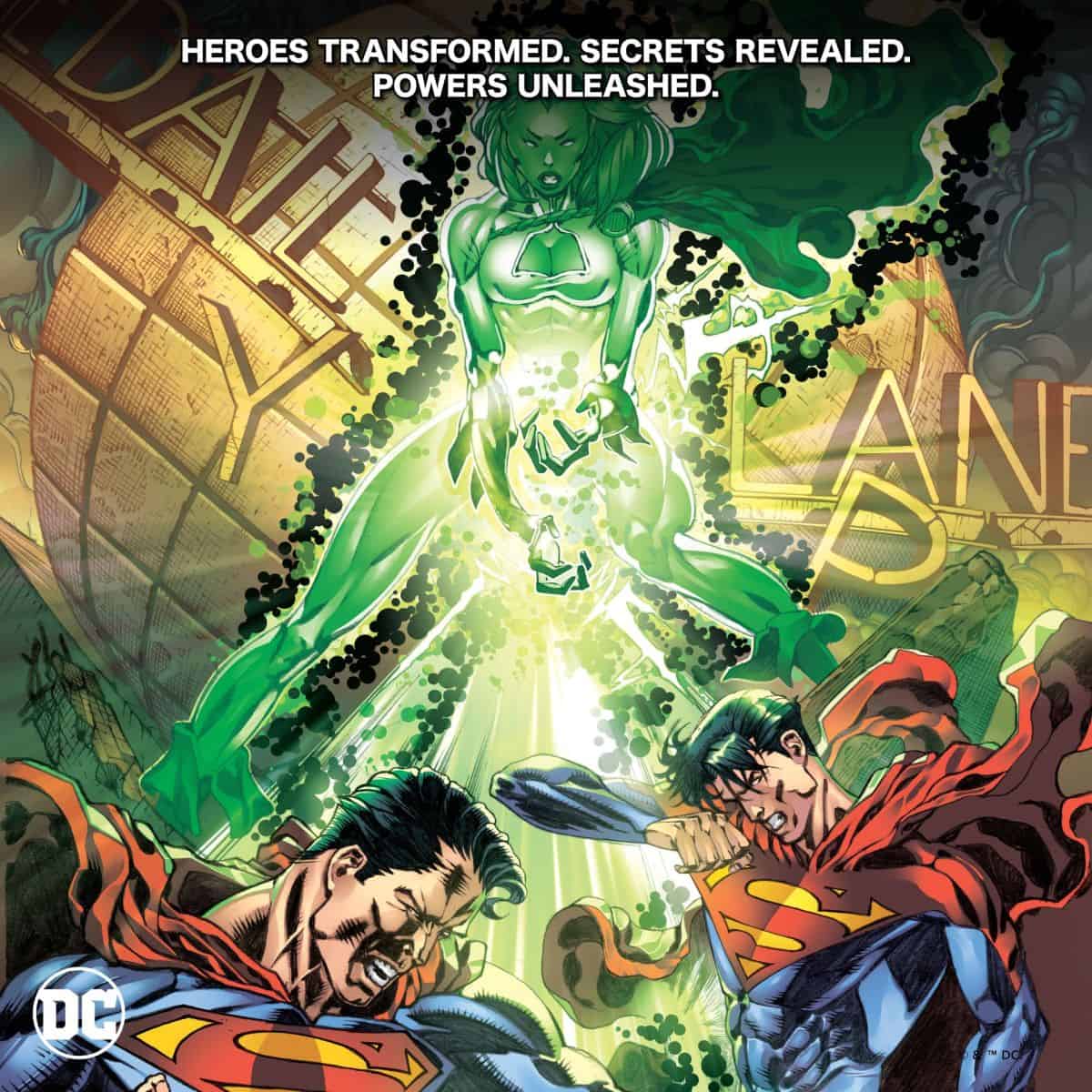 Here’s a hint for the last one—Damian Wayne puts out a distress call for whoever can still hear it: come to the ruins of the Hall of Justice and help save the world! Blue Beetle, Power Girl, Cyborg, Batman, and more answer the call…but why could the fate of all life as we know it rest in the hands of…Monkey Prince? 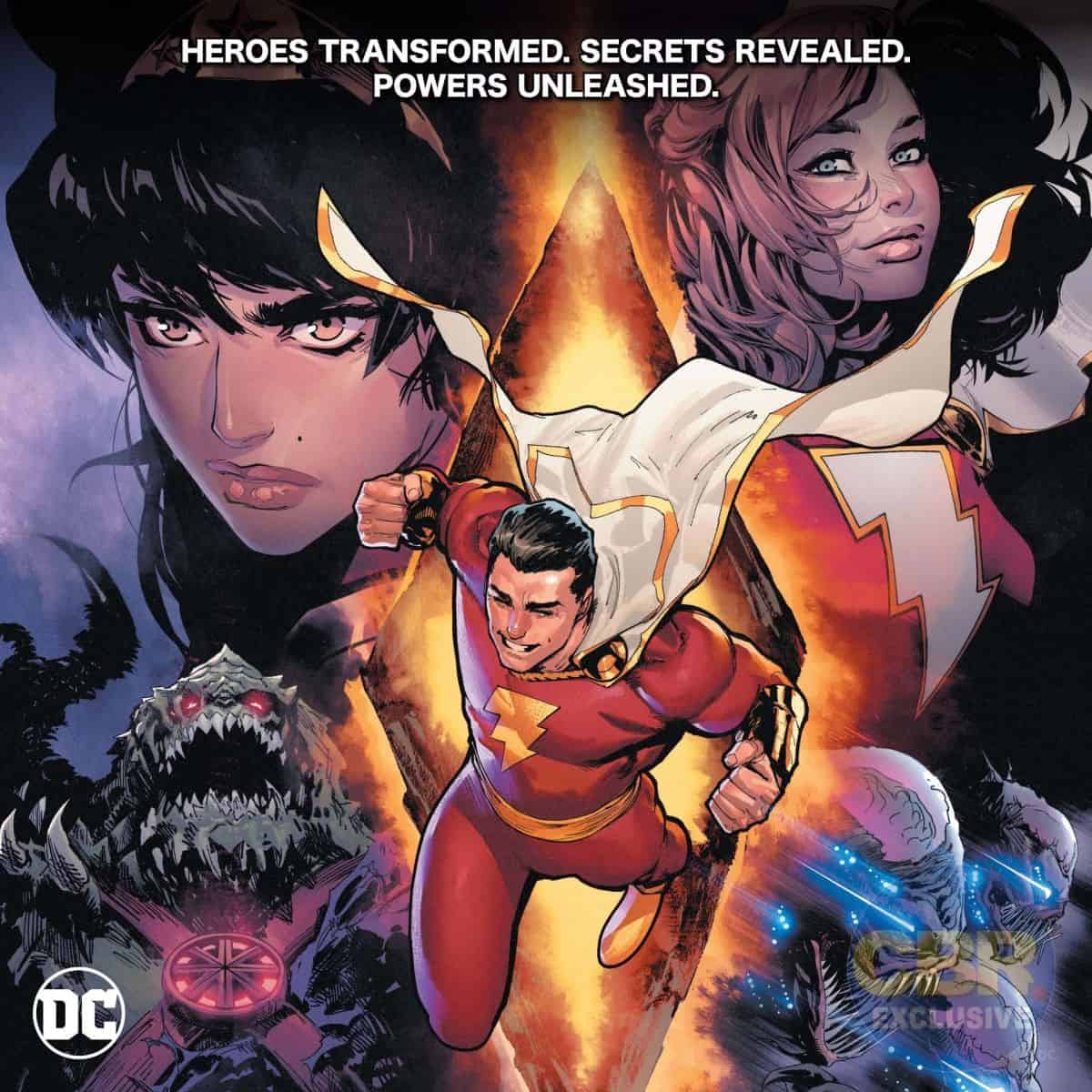 Look for DC’s January and February DC Connect magazines to drop in the coming months for more hints into 2023’s Lazarus Planet event and the full creative teams! The weekly Lazarus Planet schedule will include: 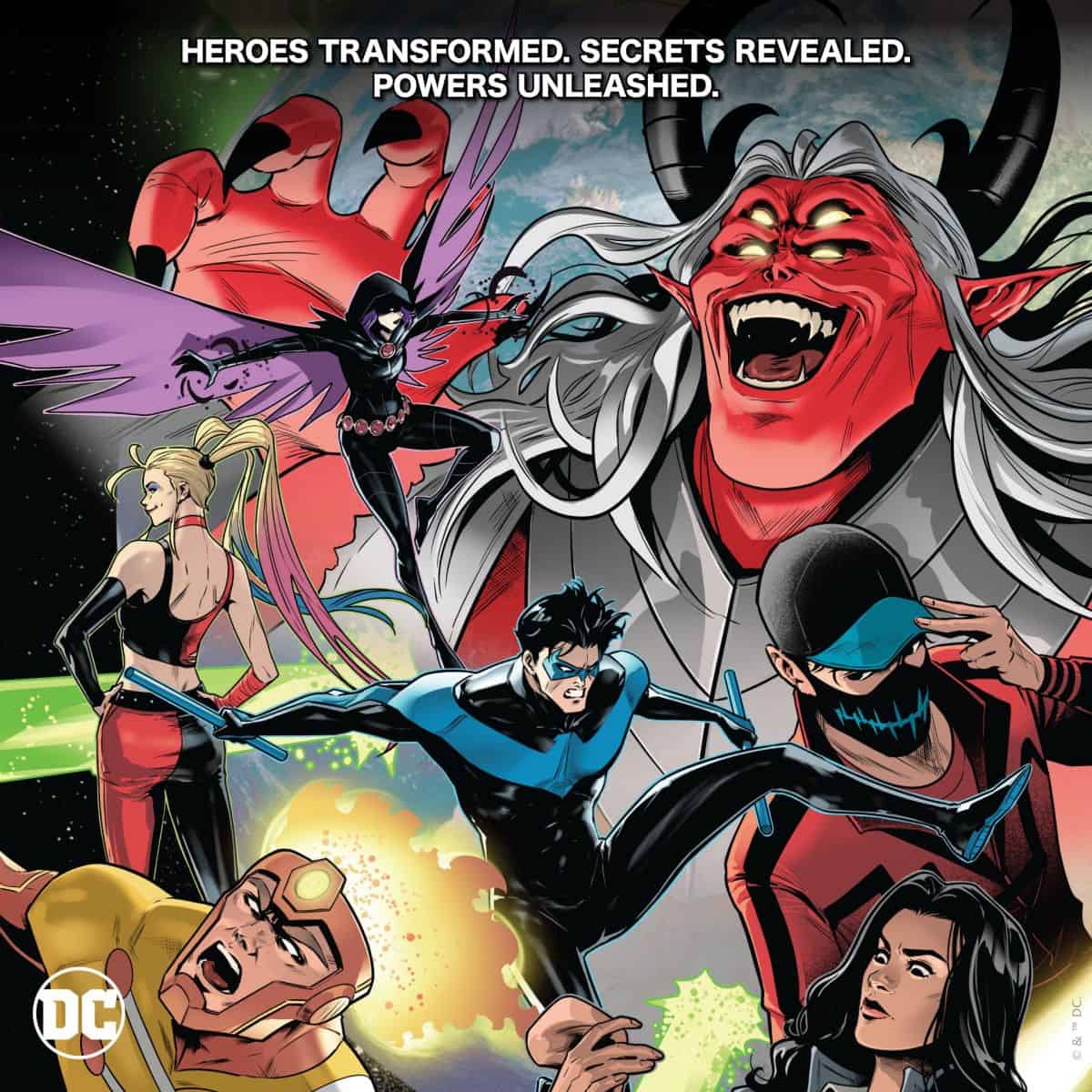 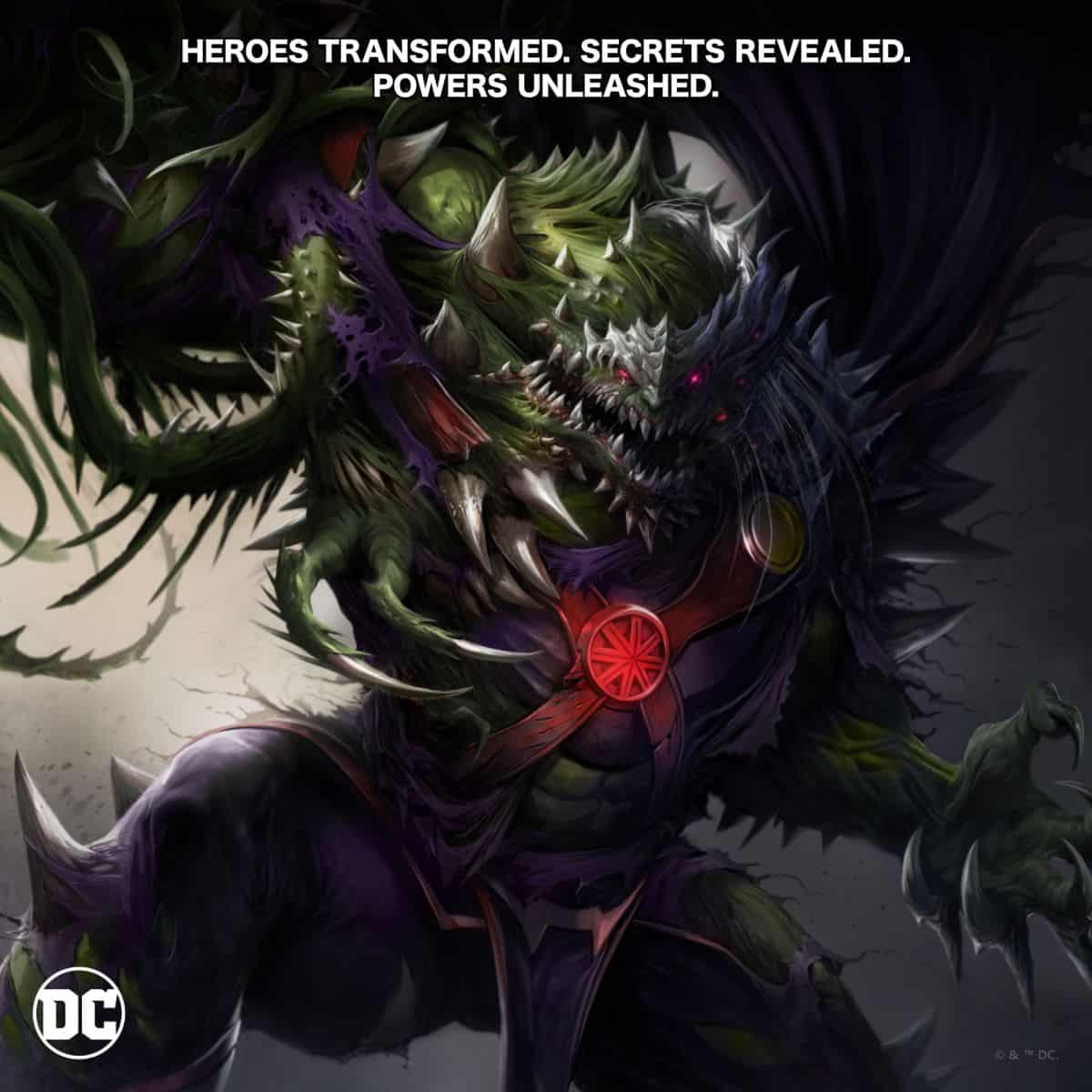 For the latest information on DC at New York Comic Con, check out the all-new DC website at www.dc.com, and follow on @DCComics and @thedcnation on social media. 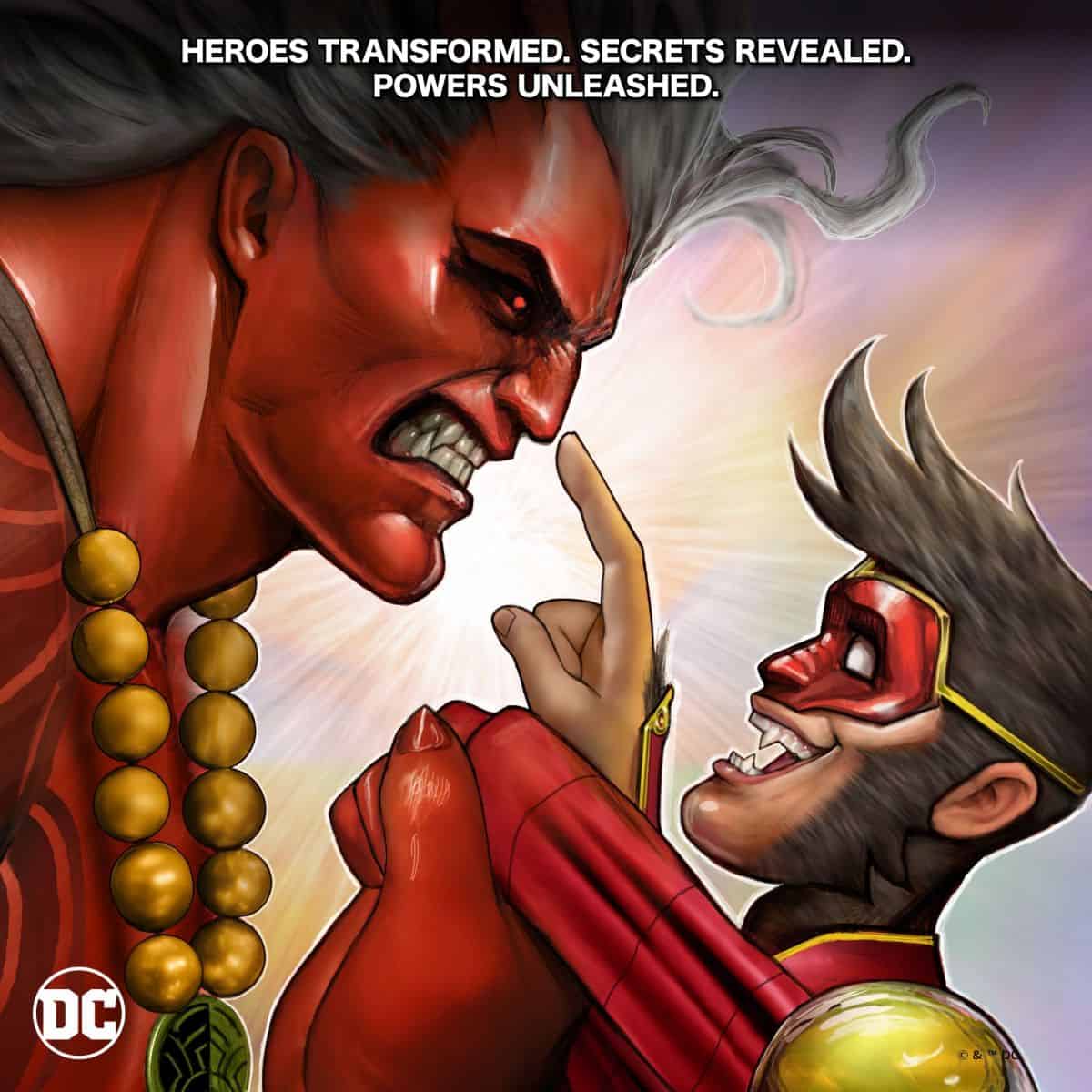 Other teases for NYCC 2022 continue exploring the Dawn Of The DC Universe that springs from the Dark Crisis of Infinite Earths #7 event finale. 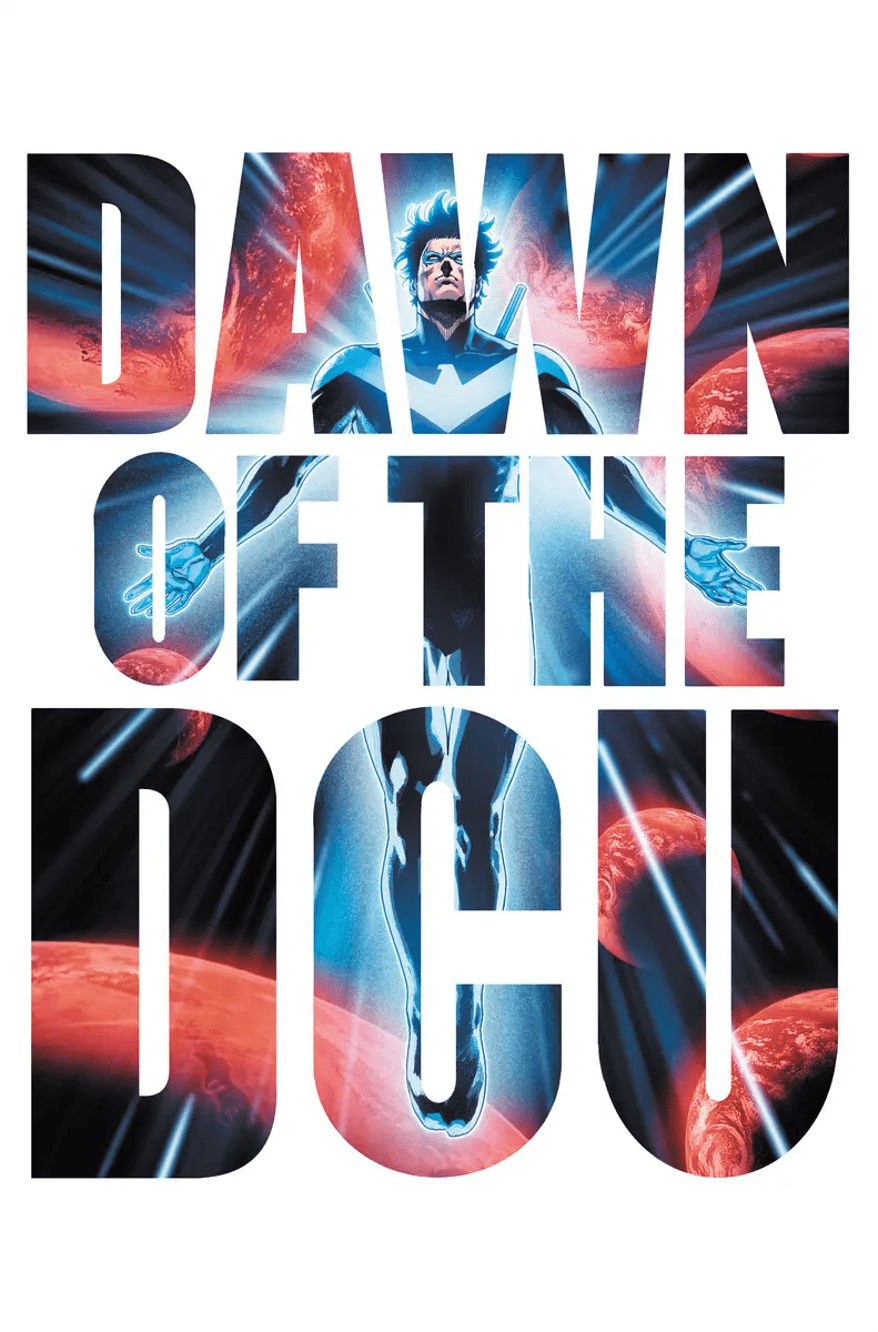 The NYCC 2022 Thursday schedule for DC Comics noted the “Explore the Multiverse” panel where this news first broke with I Am Batman series’ Batman of New York aka Jace Fox as the itinerary’s face. 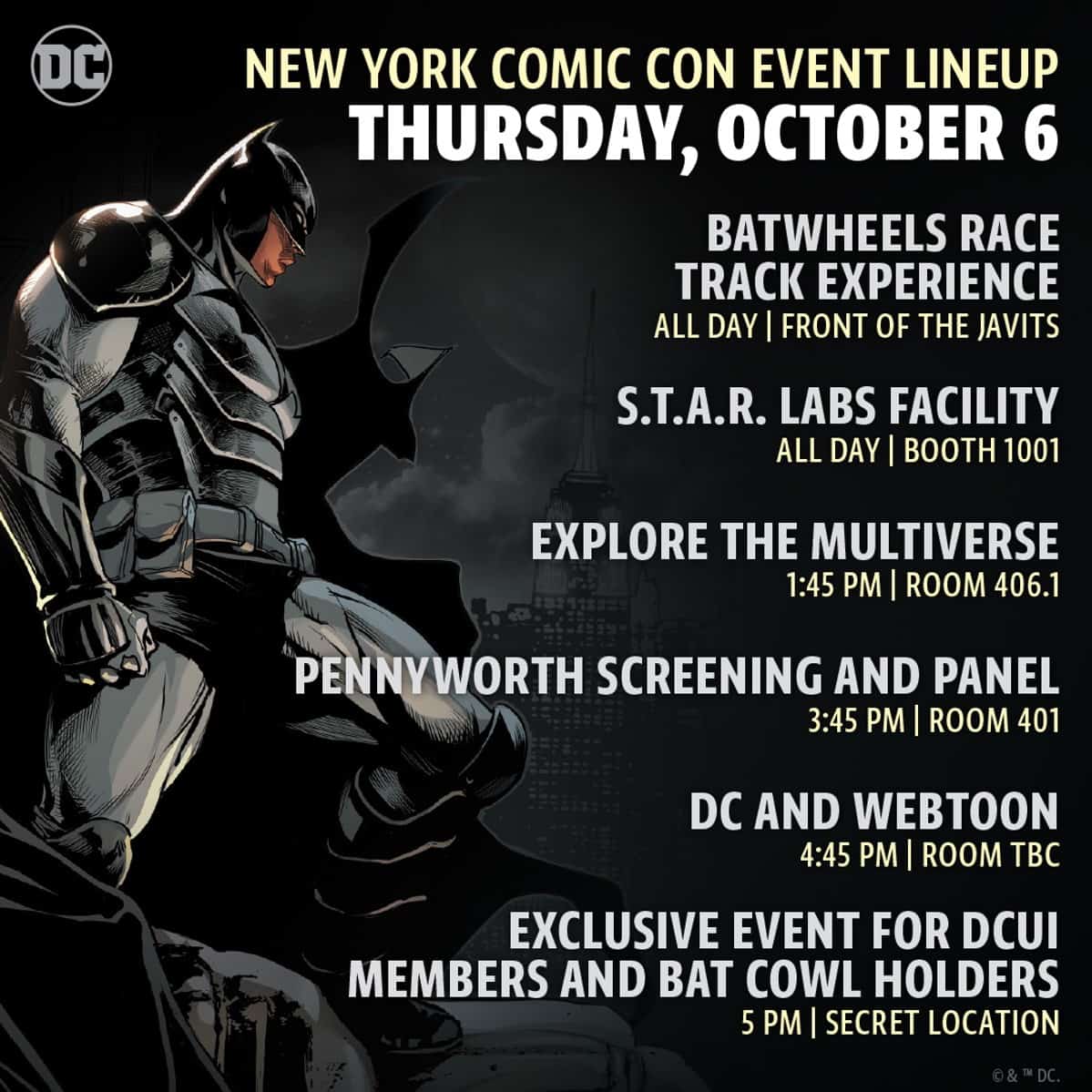 DC’s Friday schedule for NYCC 2022 includes a celebration of Harley Quinn’s 30th anniversary / birthday and she is naturally the focal point of the itinerary. 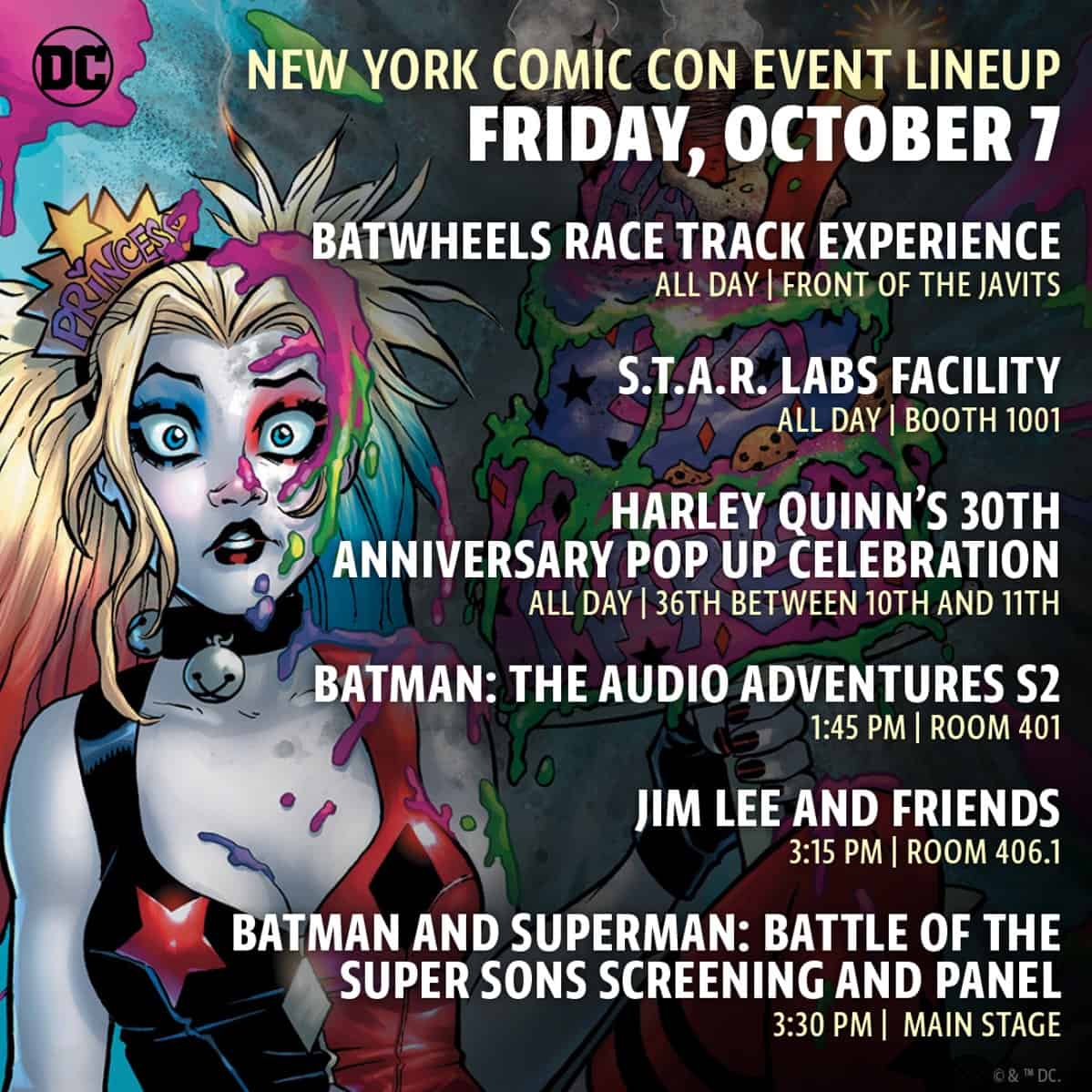 DC Comics will save the Superman Family renaissance for its NYCC 2022 Saturday schedule including the fam sporting new costumes in the itinerary art. 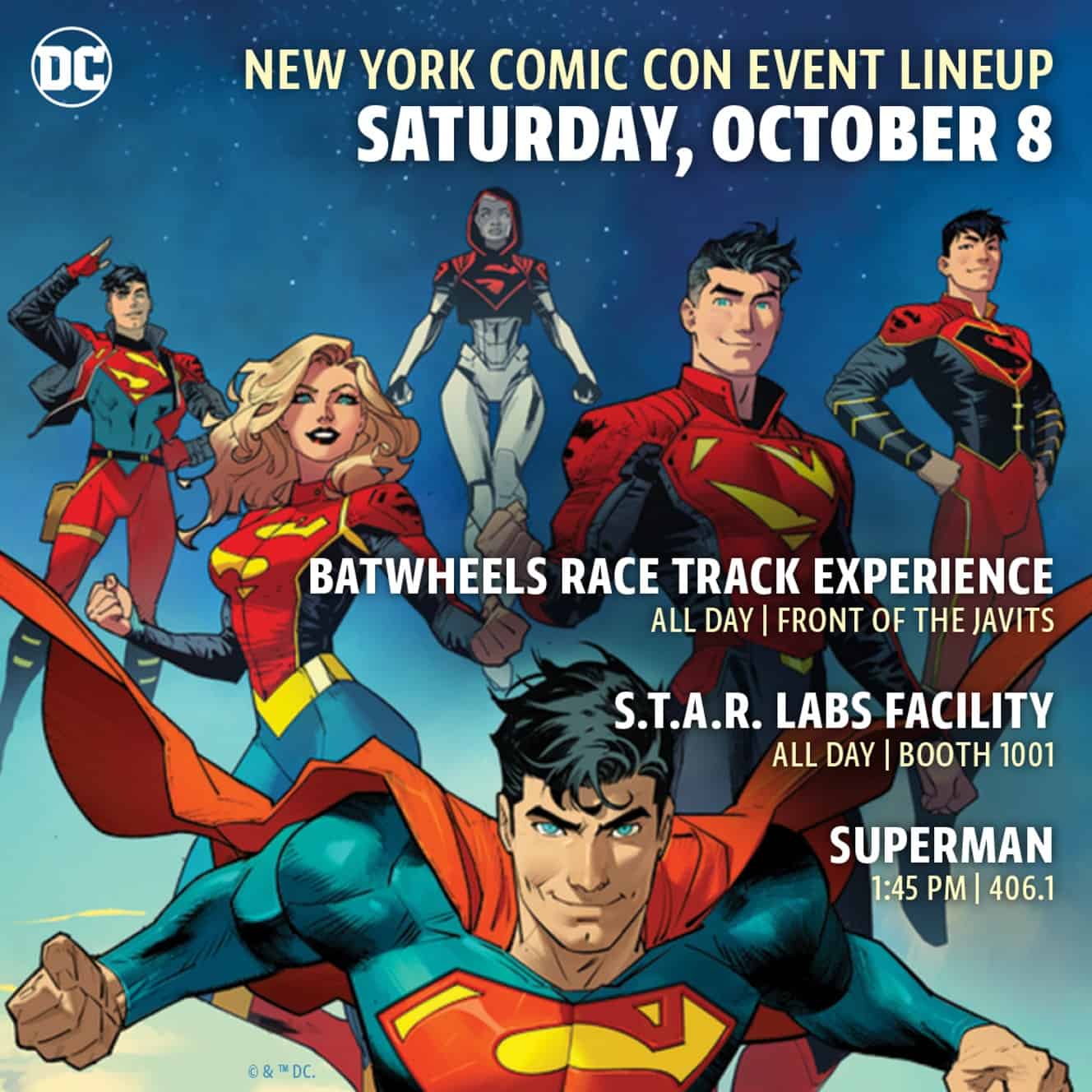 DC’s NYCC 2022 Sunday schedule does not clear spell out which panel will be focused on its comics line, but perhaps new Titans and Doom Patrol series are afoot to complement the related TV streaming series as part of the publisher’s Dawn of DCU. 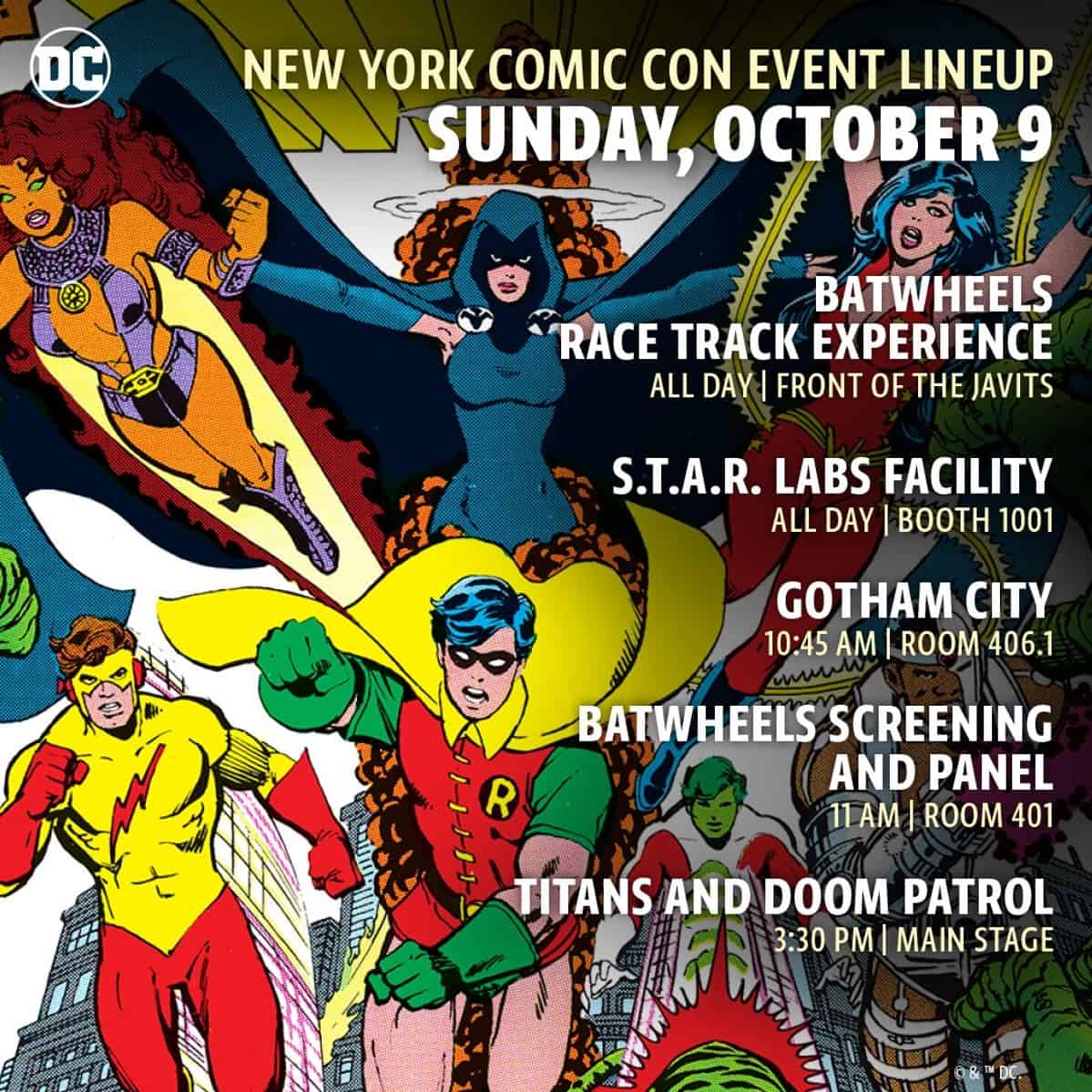 From the initial Lazarus Planet announcement it appears that DC is working to revive tentpole franchises to parallel its strong Batman line.

2023 is starting off with more than one bang. 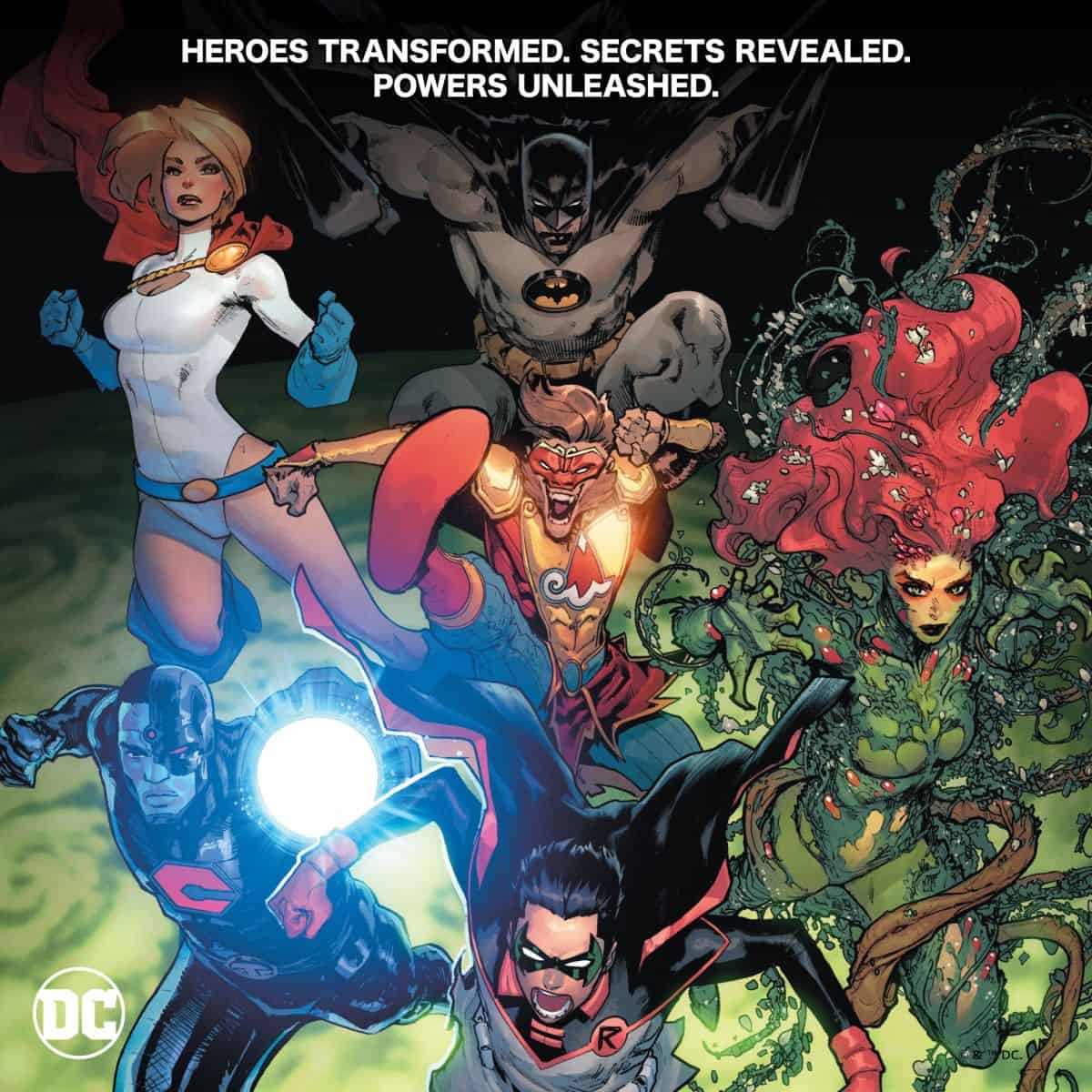