Today WWE announced that Raw, SmackDown, NXT and Premium Live Events will all have updated announce booths starting with this week’s season premieres. The news was first reported by Variety on Thursday afternoon. 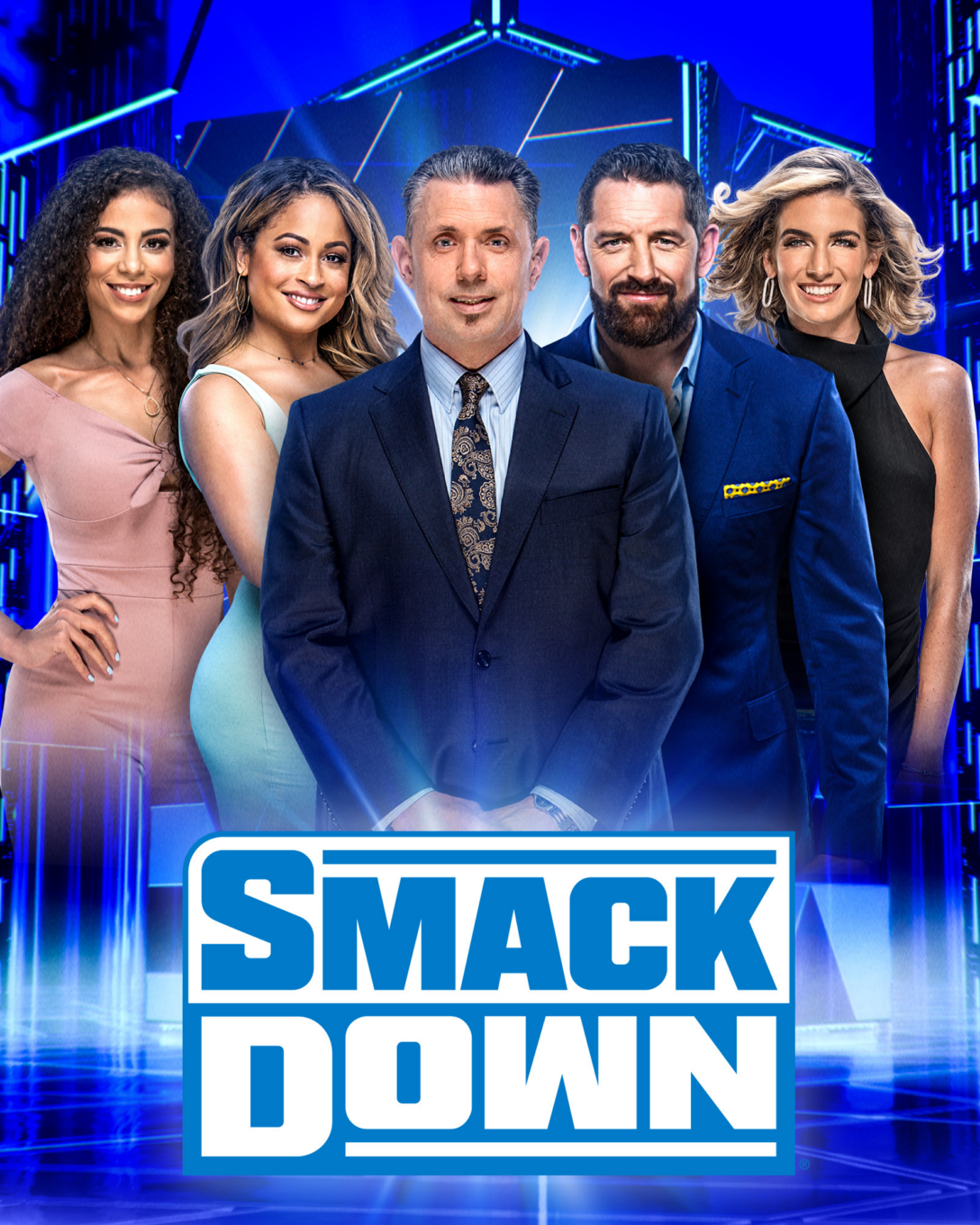 On Friday Night SmackDown, the commentary table will be headed by Michael Cole with Wade Barrett doing color commentary. Samantha Irvin will be the ring announcer, and interviews will be conducted by Kayla Braxton and Megan Morant. 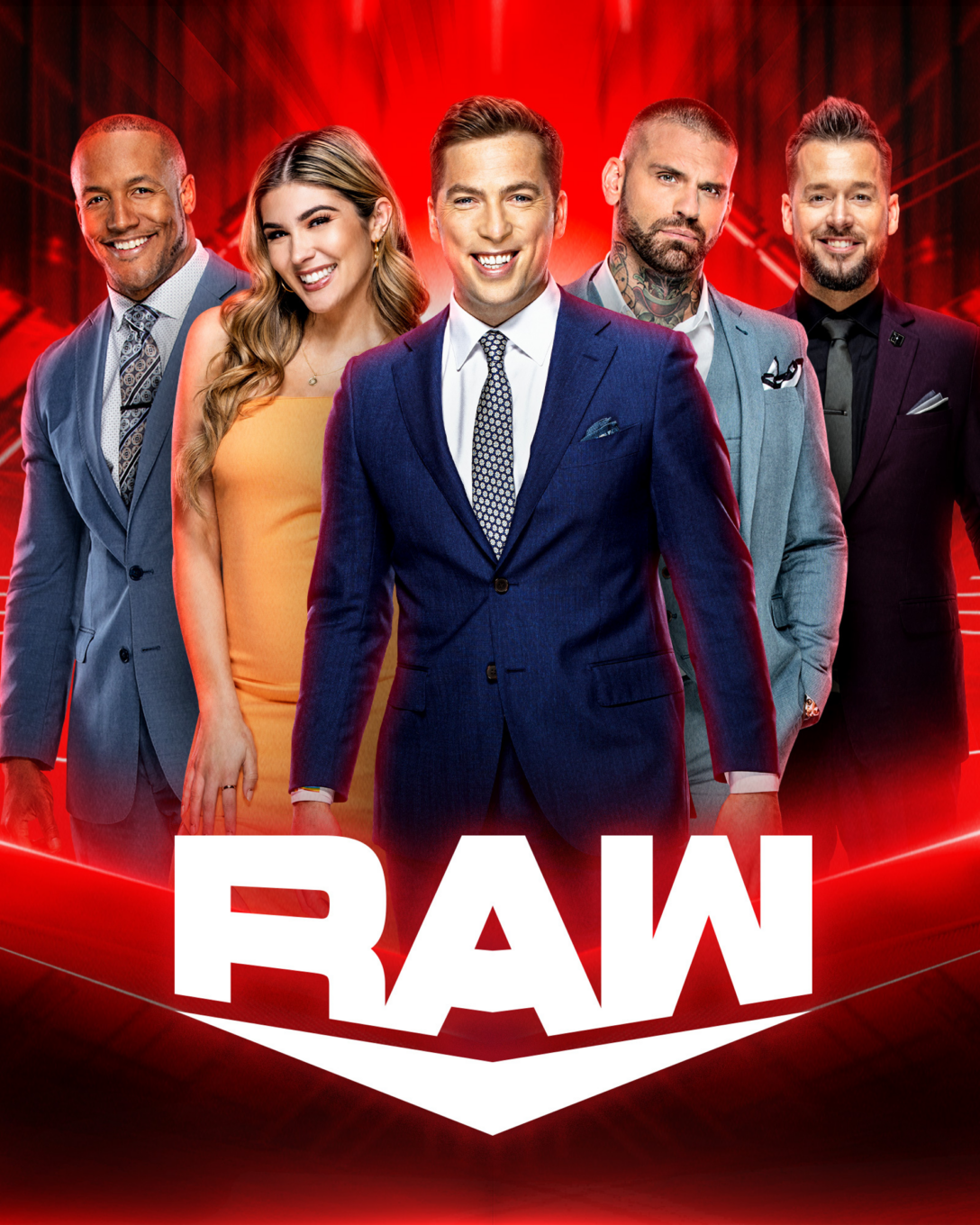 On Monday Night Raw, Corey Graves will still be providing his colorful insights and will be joined by Kevin Patrick on play-by-play. Mike Rome will continue to announce from the ring, and Byron Saxton will transition from the commentary booth to backstage interviews. Also joining Saxton in backstage interviews is none other than Cathy Kelley in her return to WWE. 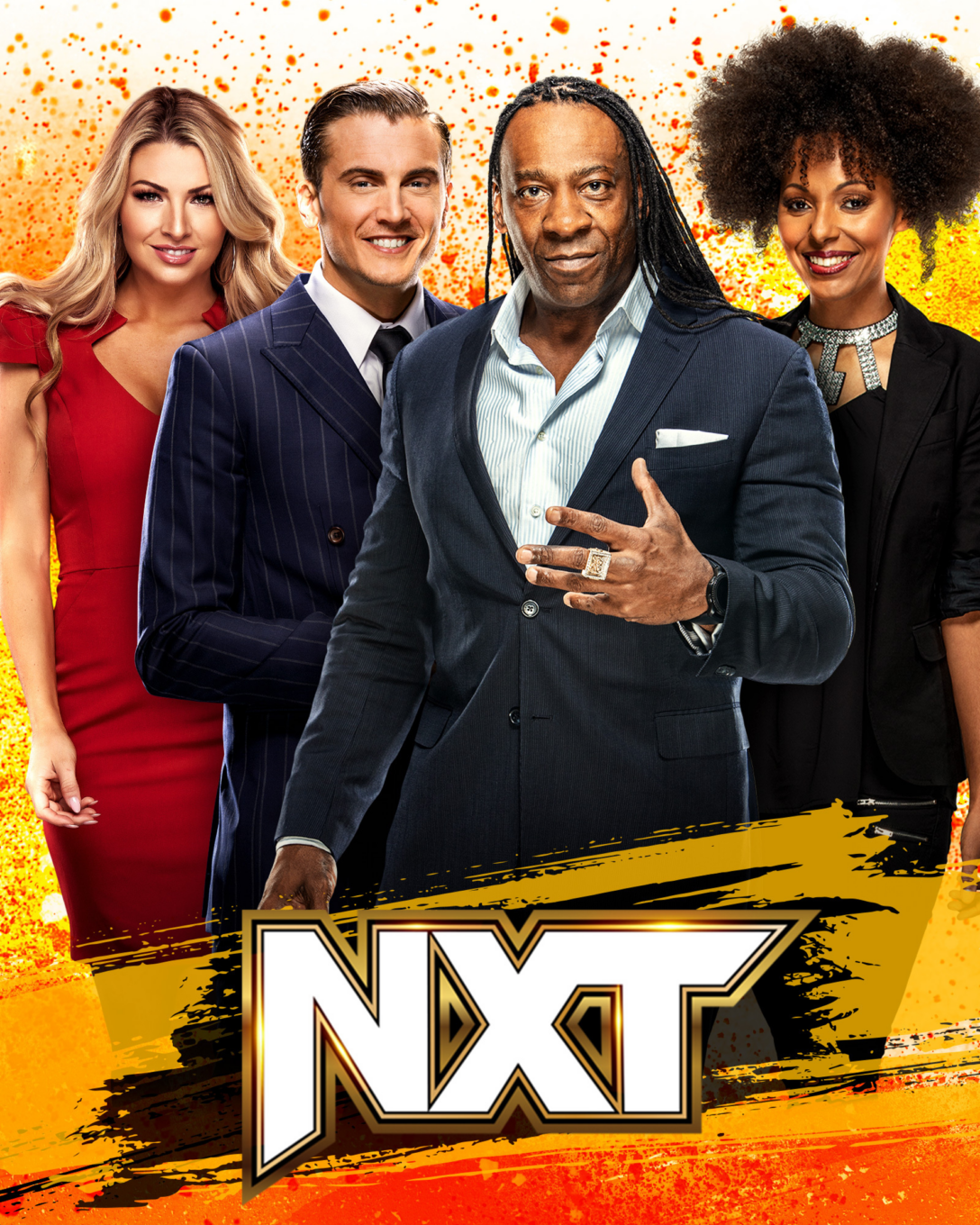 Over on NXT, Vic Joseph will be assisted by six-time World Champion and WWE Hall of Famer Booker T. Alicia Taylor will still provide her exceptional voice to ring announcing, and McKenzie Mitchell will once again be conducting interviews.

On the Premium Live Event side, Michael Cole and Corey Graves will come together again to announce from the booth. 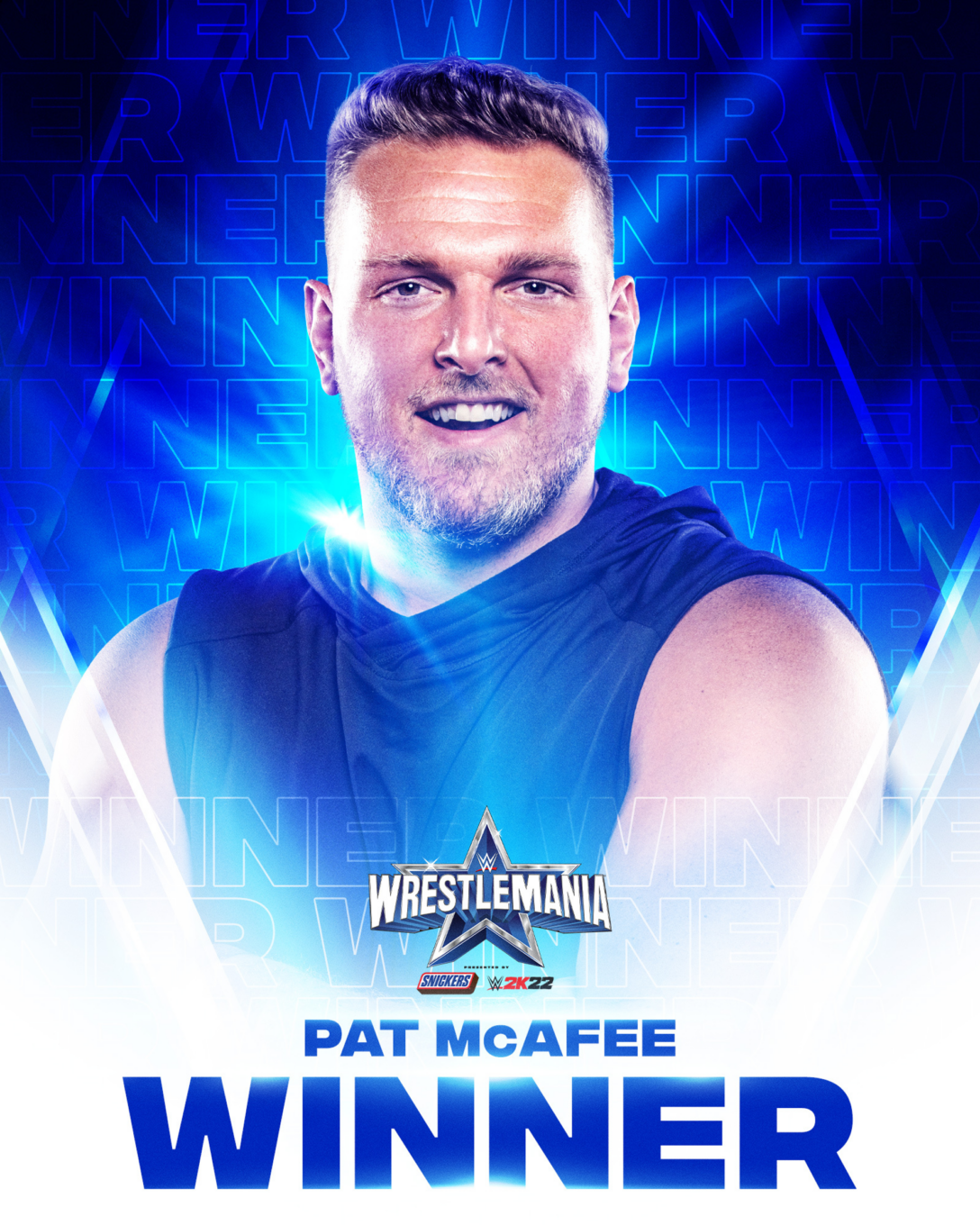 Pat McAfee will return to the WWE announce booth following his commitments to ESPN’s College GameDay.

For those keeping score here are the moves that were not spotlighted in the announcement.

The big returns are as follows.

Looks like, Wade Barrett will return to NXT upon McAfee’s return which likely means Booker T may be temporary addition to the NXT announce team. 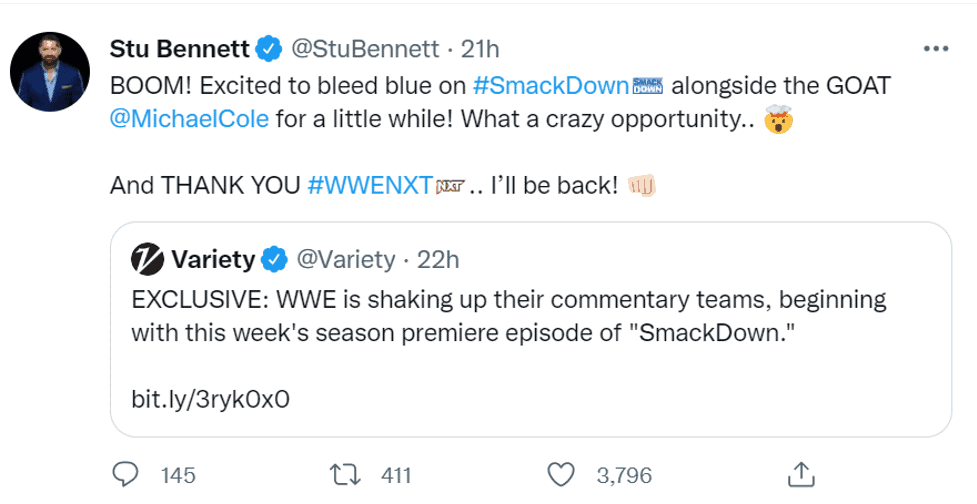