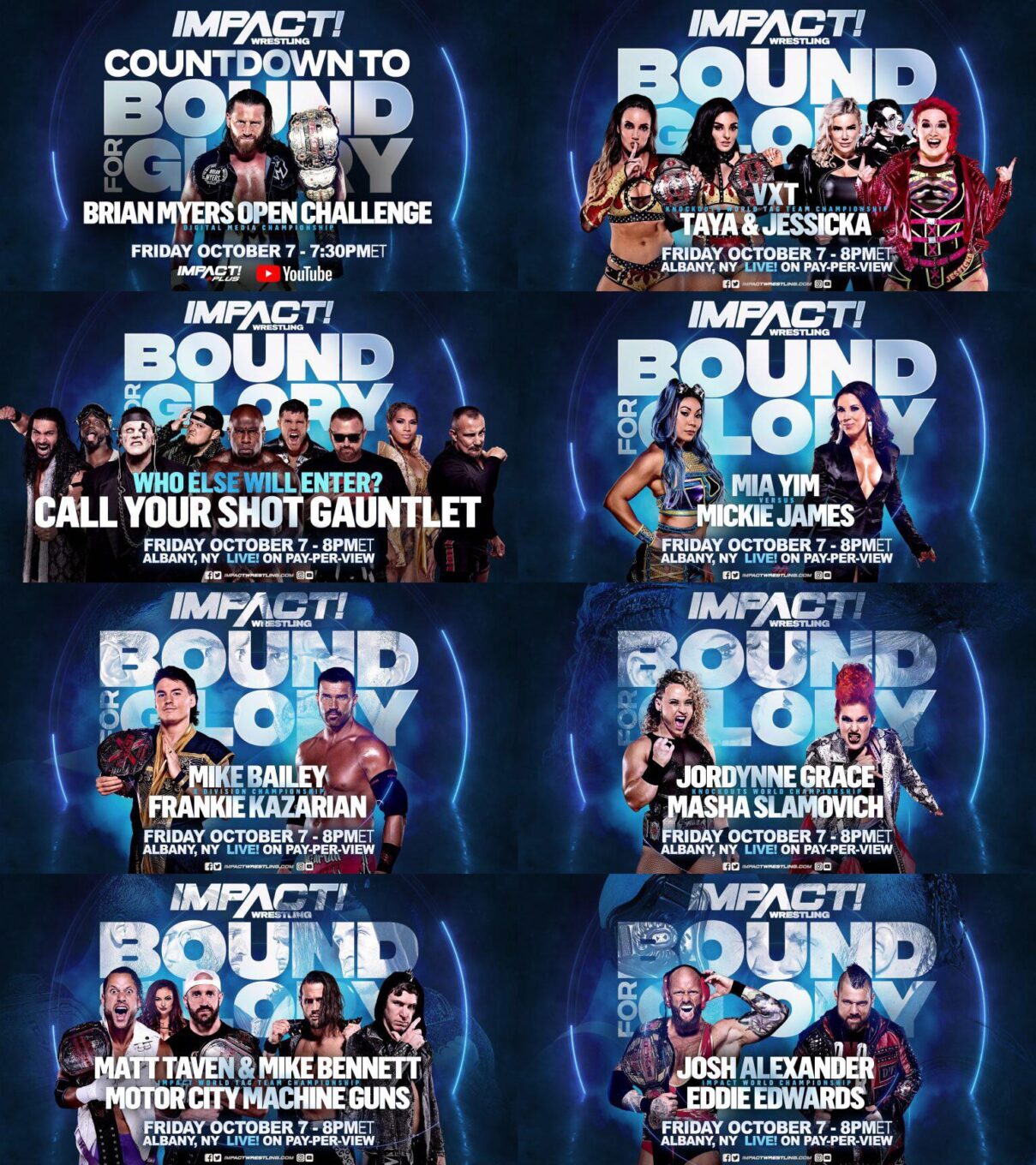 It also included Raven’s induction into the Impact Hall of Fame. 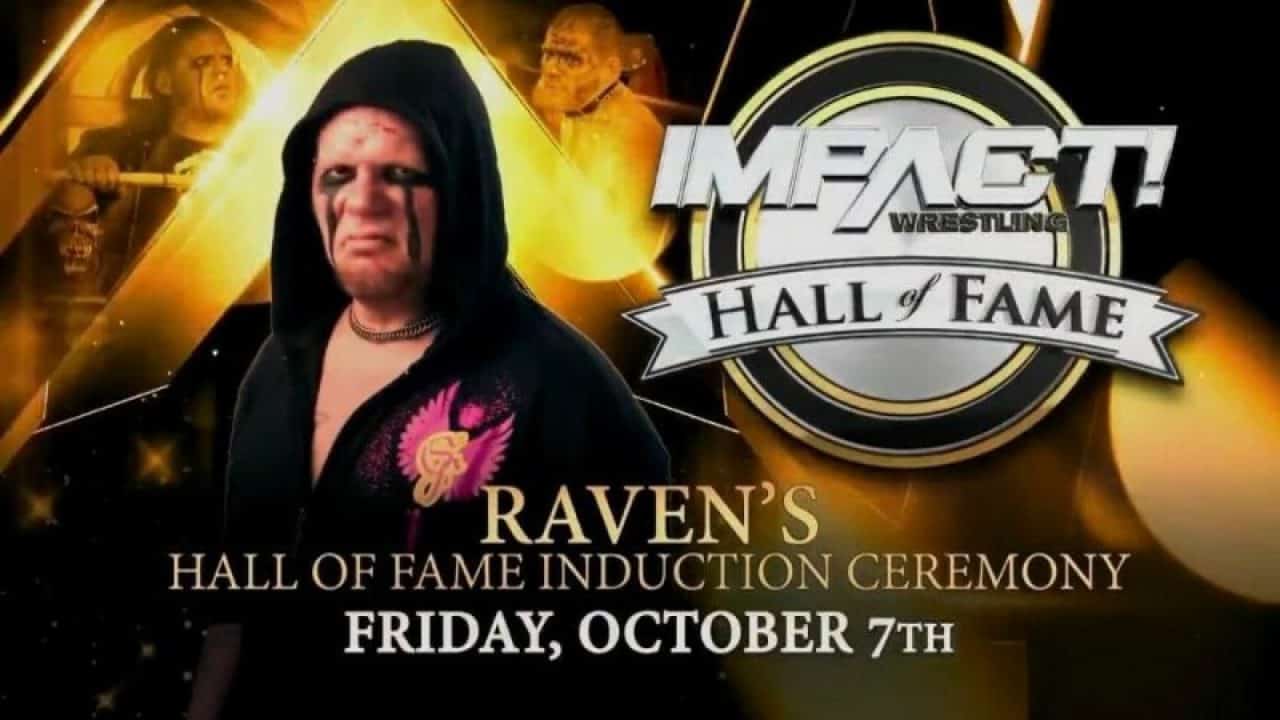 Well, only two titles changed hands during the PPV per Impact Wrestling.

Mike Bailey defends the X-Division Title against a pioneer of the X-Division, AEW’s Frankie Kazarian! Bailey gains the early advantage with a springboard Moonsault to the outside. Kazarian pushes Bailey off the top rope, sending him toppling to the floor. Kazarian continues the attack with a slingshot leg drop. Bailey tries to build momentum with a series of strikes but Kazarian shuts him down and takes him to the ground. Bailey finally creates separation with an explosive single leg drop kick. Bailey hits a twisting Shooting Star but it’s not enough to keep Kazarian down. Kazarian connects with Back to the Future for two. Both men are down following a big clothesline from Kazarian. Bailey avoids a springboard leg drop, allowing him to drive his knees into the ribs of Kazarian. Bailey soars with Ultimo Weapon but Kazarian somehow kicks out. Kazarian counters the Flamingo Driver into the Chicken Wing submission. Bailey throws himself through the ropes to break the hold. On his way back in the ring, Bailey gets caught with the Slingshot Cutter. Kazarian hits the Flux Capacitor for another very close near fall. Kazarian counters Ultimo Weapon into a mid-air cutter. Bailey kicks out but Kazarian transitions into the Chicken Wing, forcing him to tap! 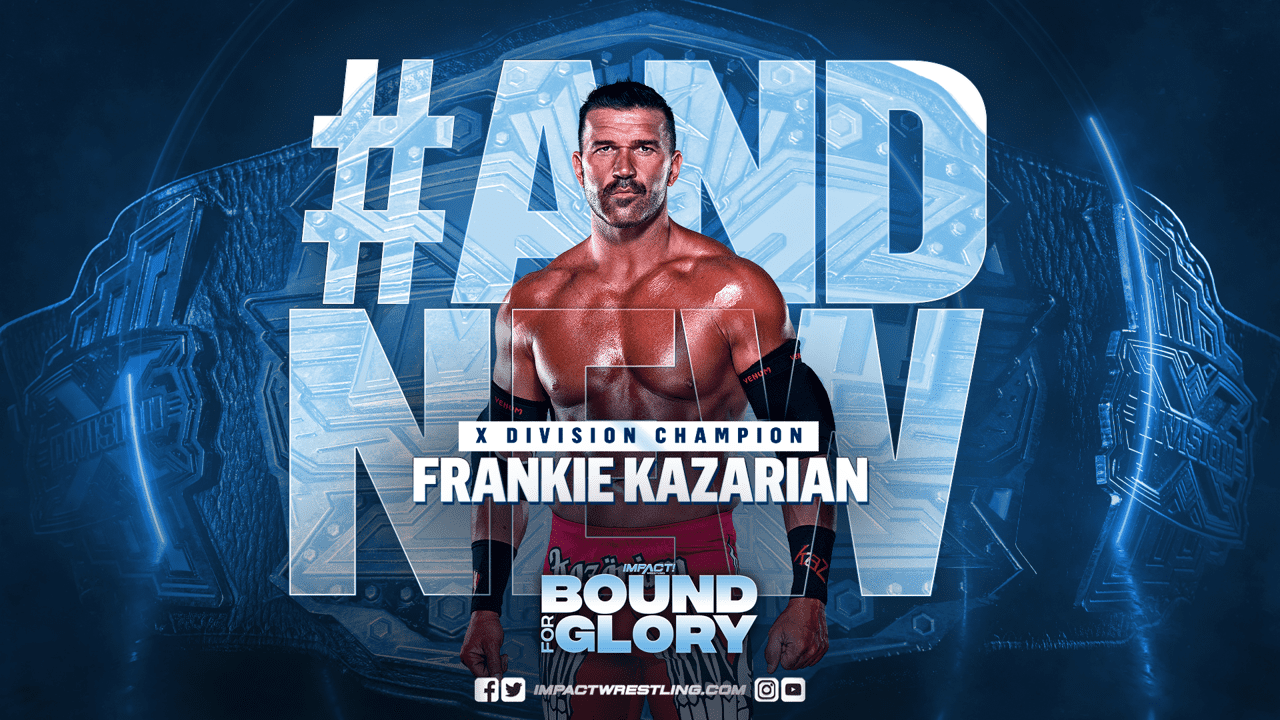 The newly minted Death Dollz look to regain their Knockouts World Tag Team Titles from VXT! Green escapes an early assault from Jessicka and makes the tag to Purrazzo. Valkyrie gains the advantage with the sliding German suplex known as Pandemonium. Green and Purrazzo deliver double big boots to Valkyrie on the apron. Green holds Valkyrie’s leg from the outside, allowing Purrazzo to continue the attack. Valkyrie makes the tag to Jessicka but Purrazzo has the referee distracted. Moments later, Valkyrie uses her quickness to successfully tag in Jessicka. Jessicka hits a double splash on VXT for a very close near fall on both of her opponents. Green comes back with a curb stomp but it’s not enough. Valkyrie spears Purrazzo out of the ring. Jessicka follows up with the Sick Driver on Green to score the pinfall victory! 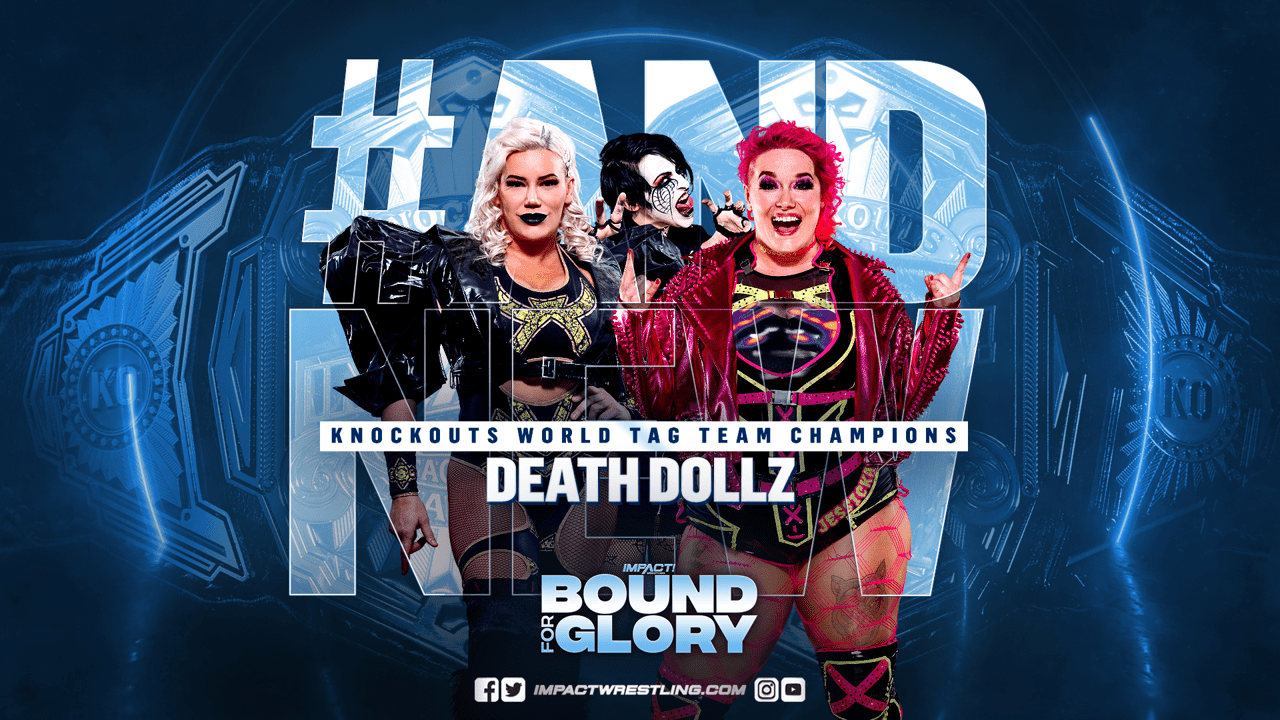