Impact is teasing a series of matches for their October 20th edition of programming.

That includes an Impact Tag Team Championship match between the OGK of Honor No More and Heath and Rhino. 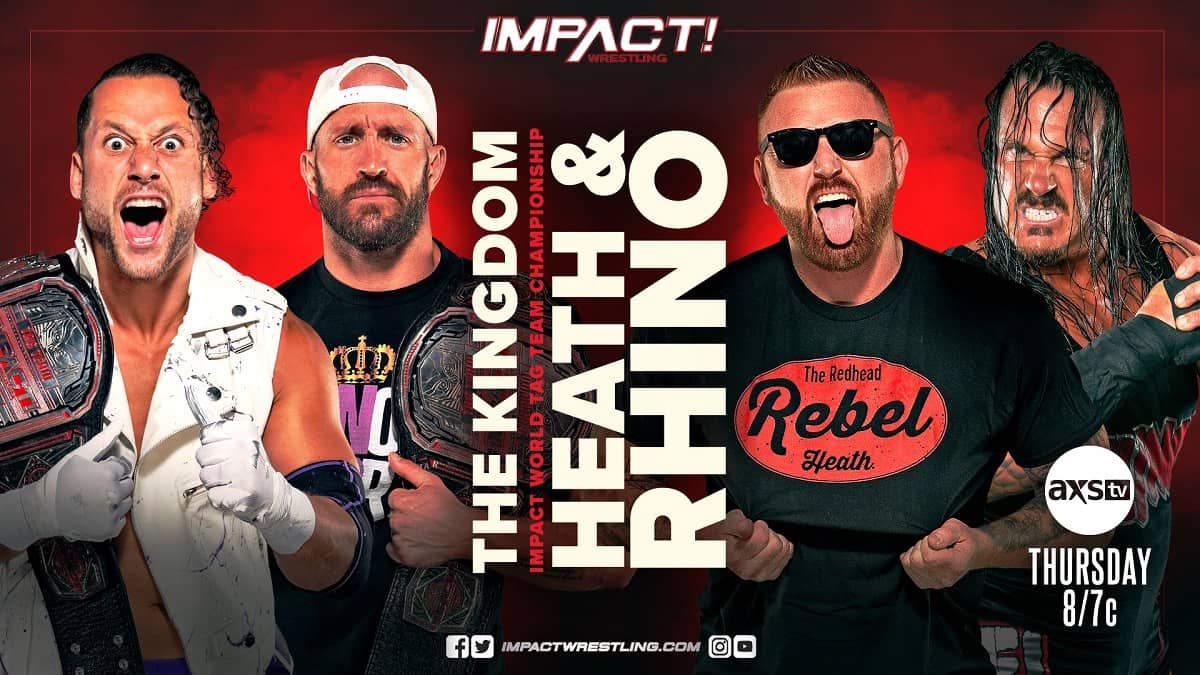 Those matches were taped last weekend and PWI reported the outcome of this title match.

Rhino and Heath Miller won the Impact Wrestling Tag Team titles from The Kingdom in a bout that will air in several weeks. Rhino is back full-time after taking time off for a needed surgery several months ago.

Rhino and Heath are former Smackdown Tag Team Champions from their WWE days as Rhyno and Heath Slater. 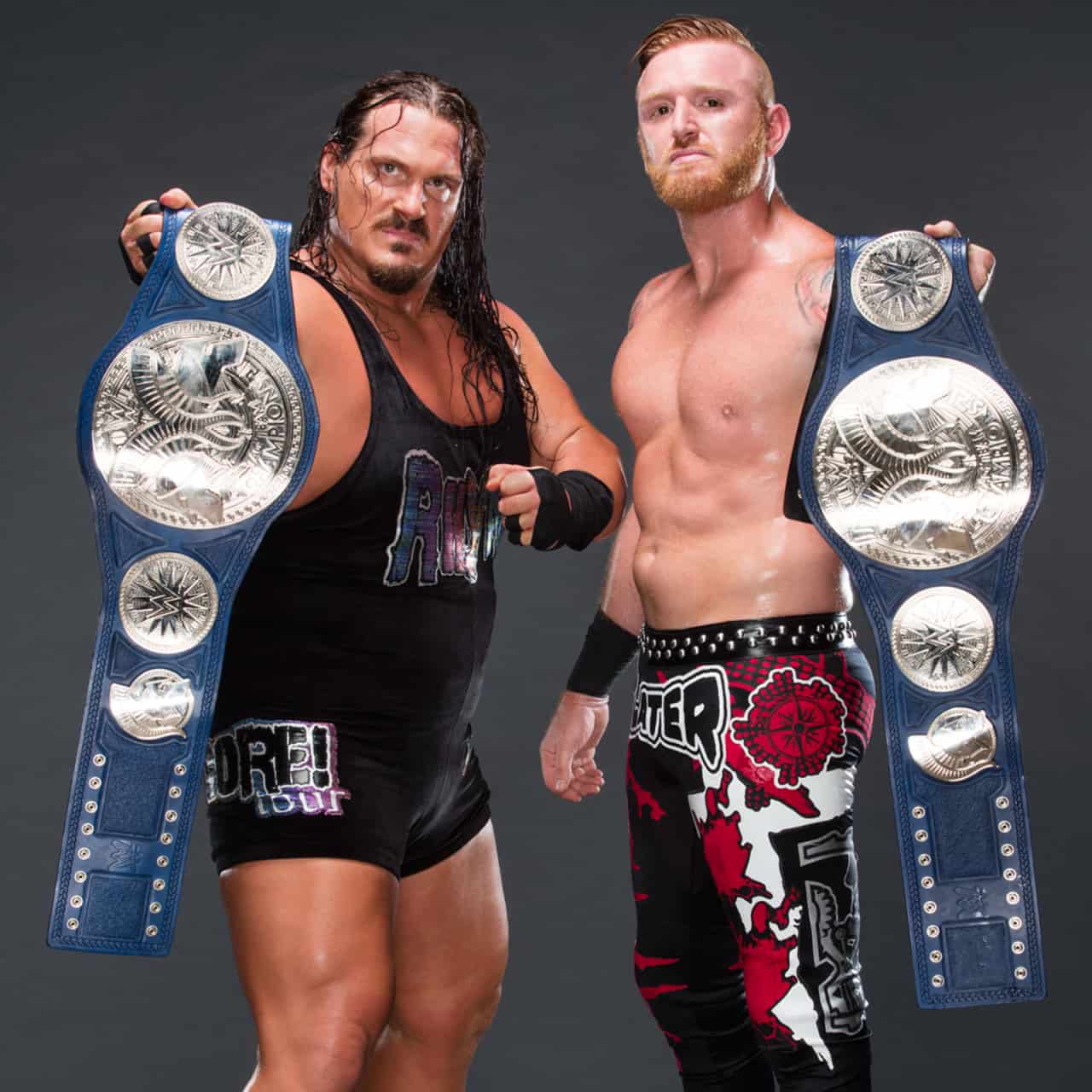 PWI further reports about the seeming end or at least a massive change to the Honor No More faction.

Matt Taven, Mike Bennett, Maria Kanellis and Vincent are all believed to have completed their Impact Wrestling run this weekend.

It looks like Honor No More is no more.

.@TheEddieEdwards may see nothing but FAILURE when he looks at @PCOisNotHuman BUT PCO has had ENOUGH!!

Remaining Honor No More members Eddie Edwards, Kenny King and PCO are believed to have multi-year contracts with Impact Wrestling.

It is being widely reported that WWE may have interest in Matt Taven and Vincent.