Among the Marvel Comics full January 2023 solicits we picked out our Top 20. Do you agree or disagree with the picks?

Among the Avengers Assemble event offerings to kick off the year, the two core books look promising. 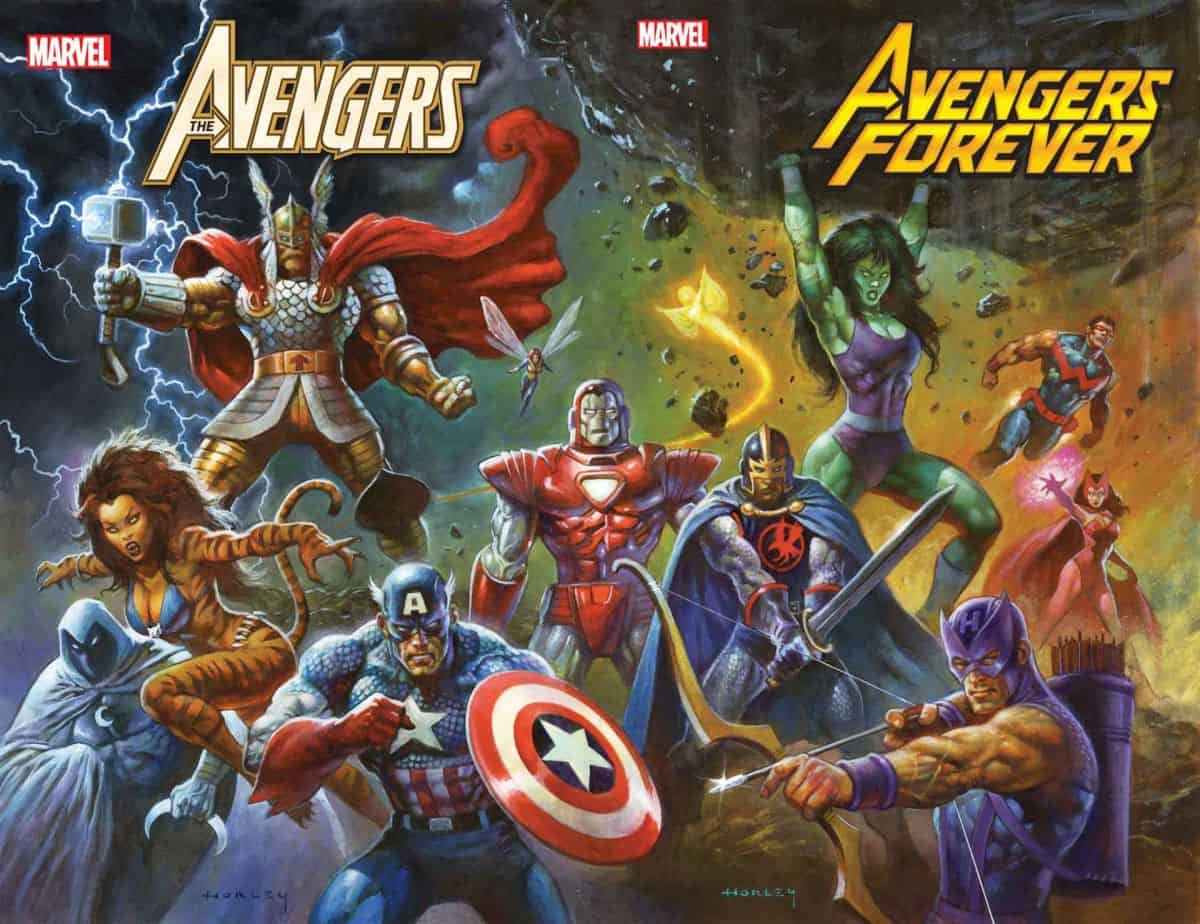 From the 7 issues of the Amazing Spider-Man, X-Men and Venom cross-over event Dark Web, I’ll pick up 3 of them. 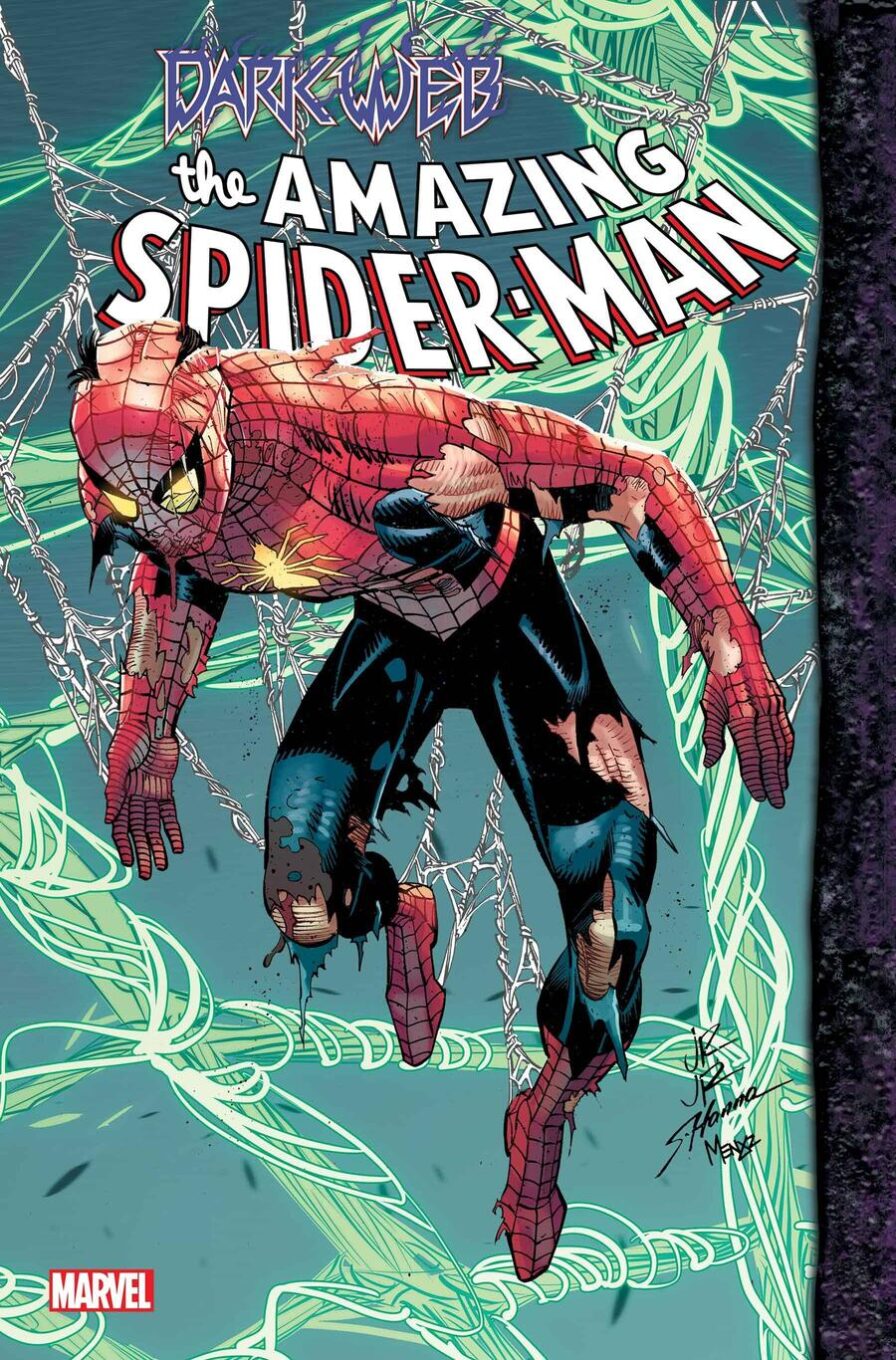 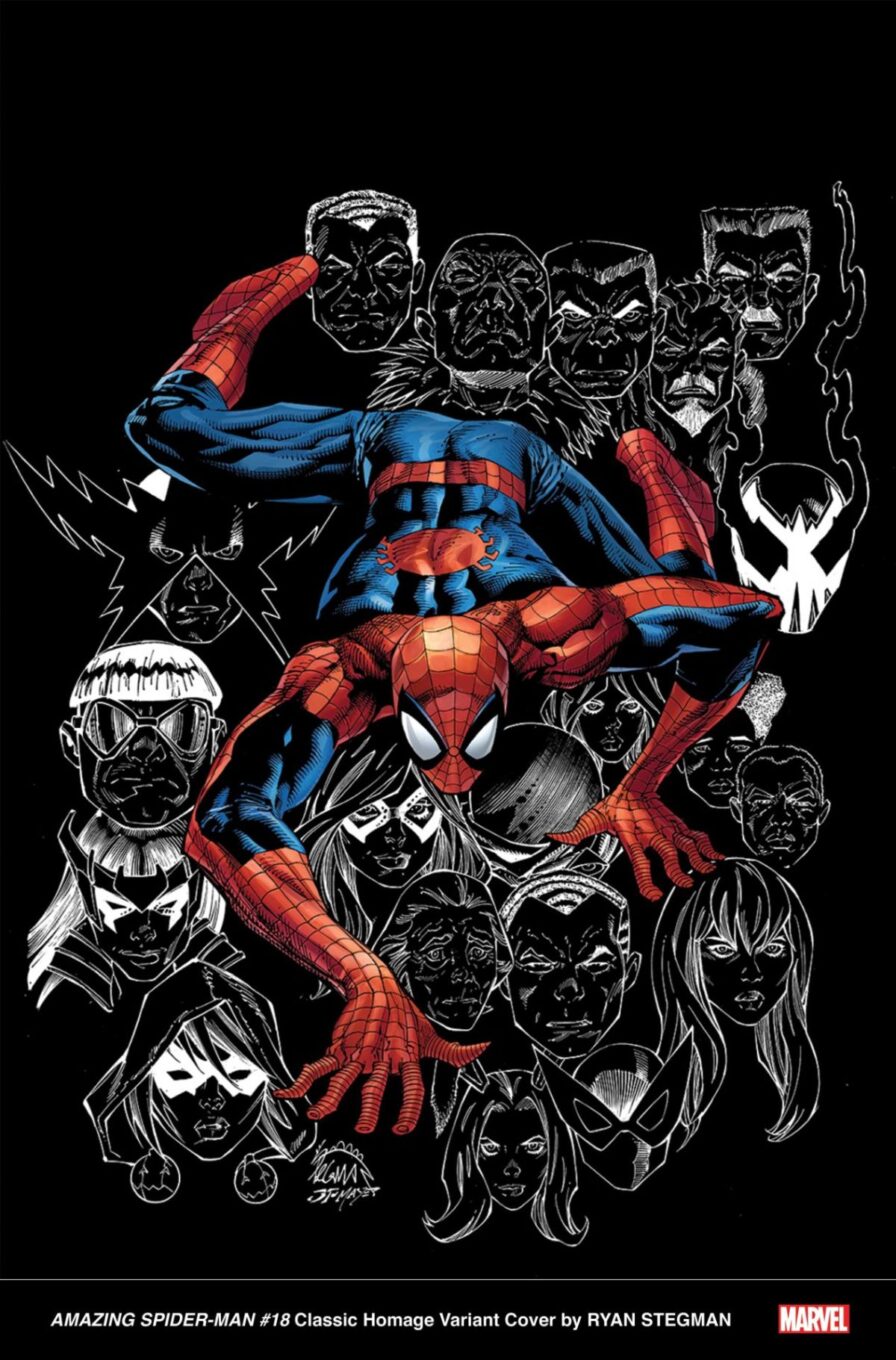 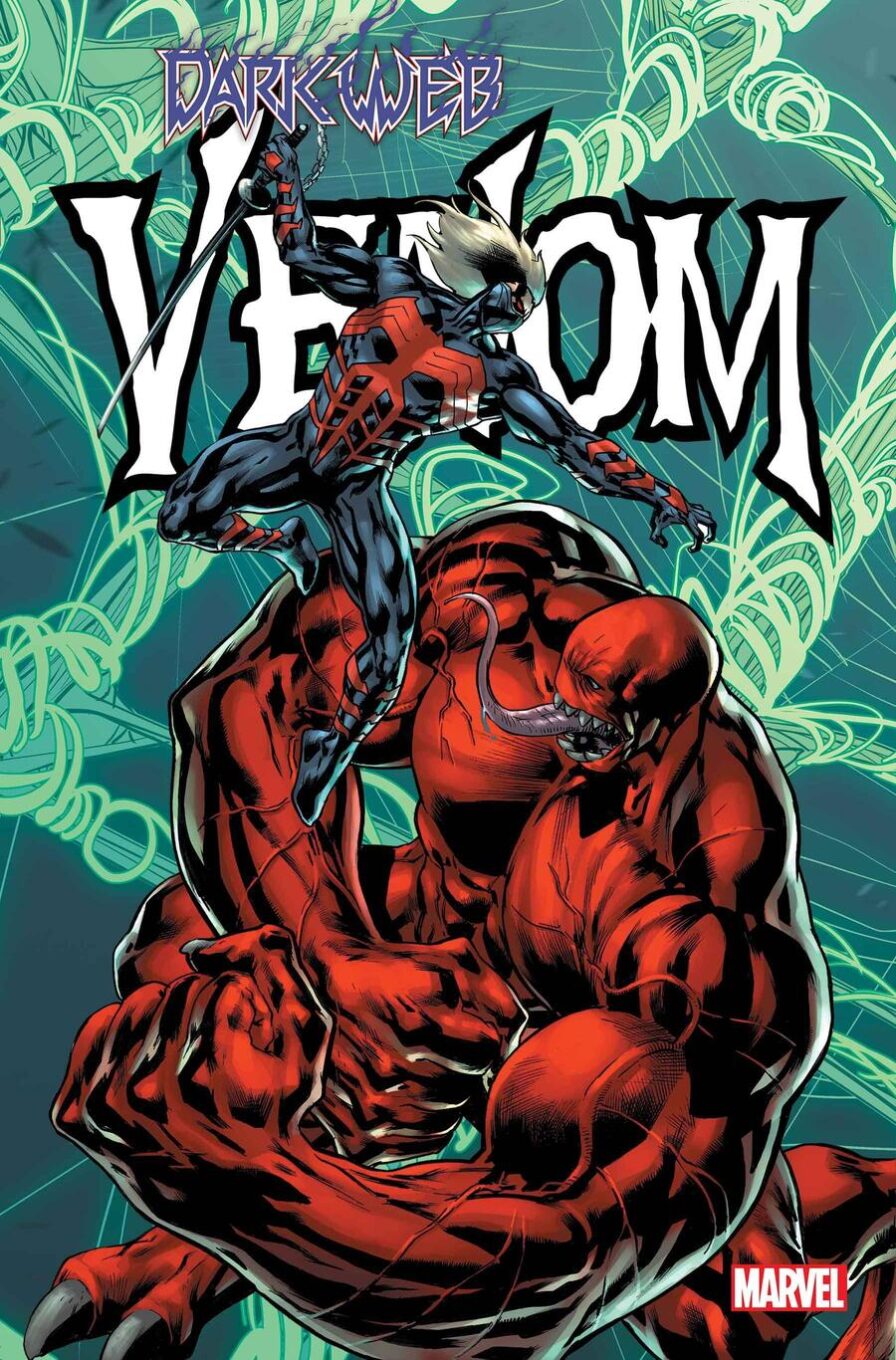 Of the 10 issues that cross-time, past or future, in January 2023, the following 5 looks the most intriguing. 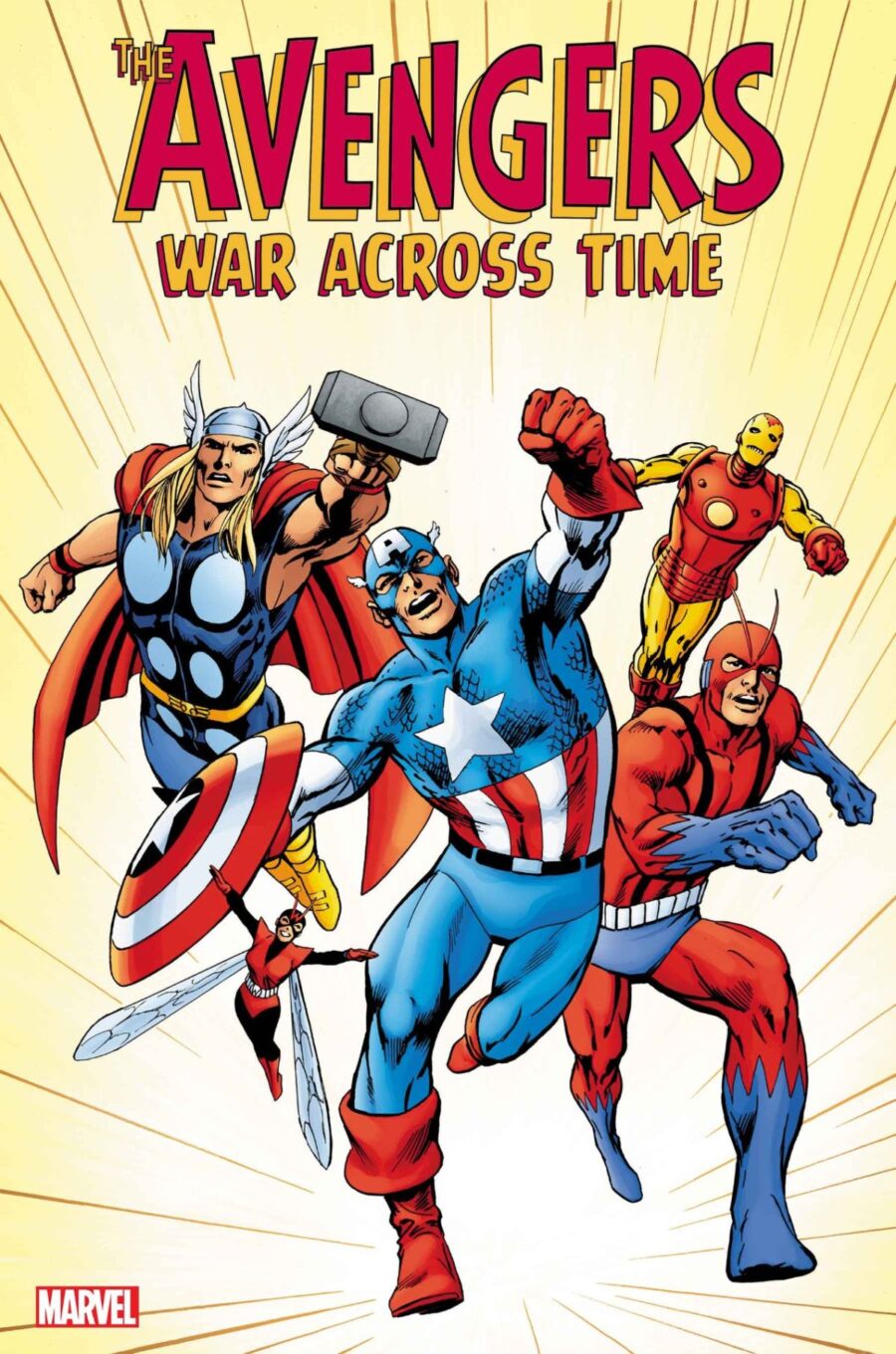 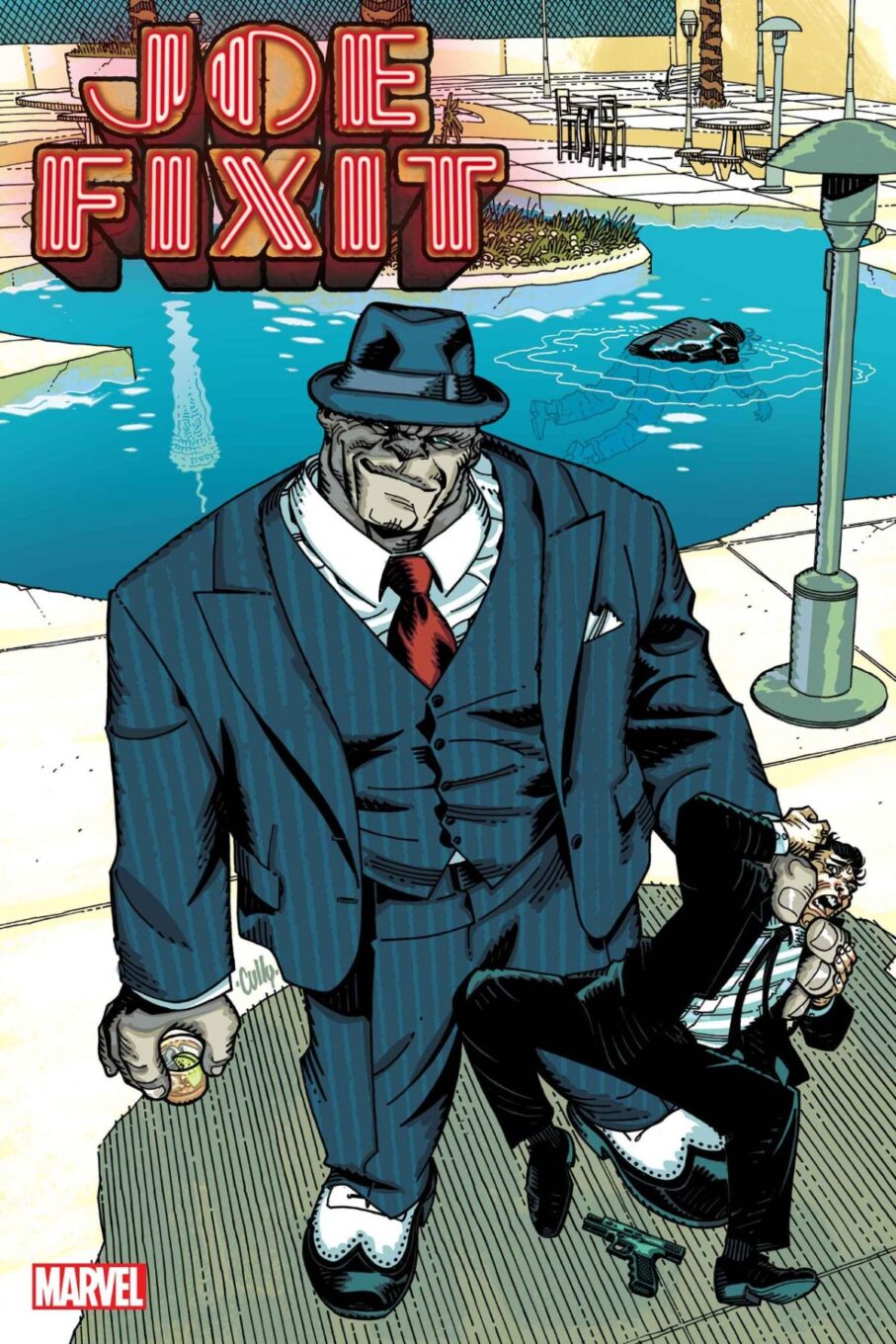 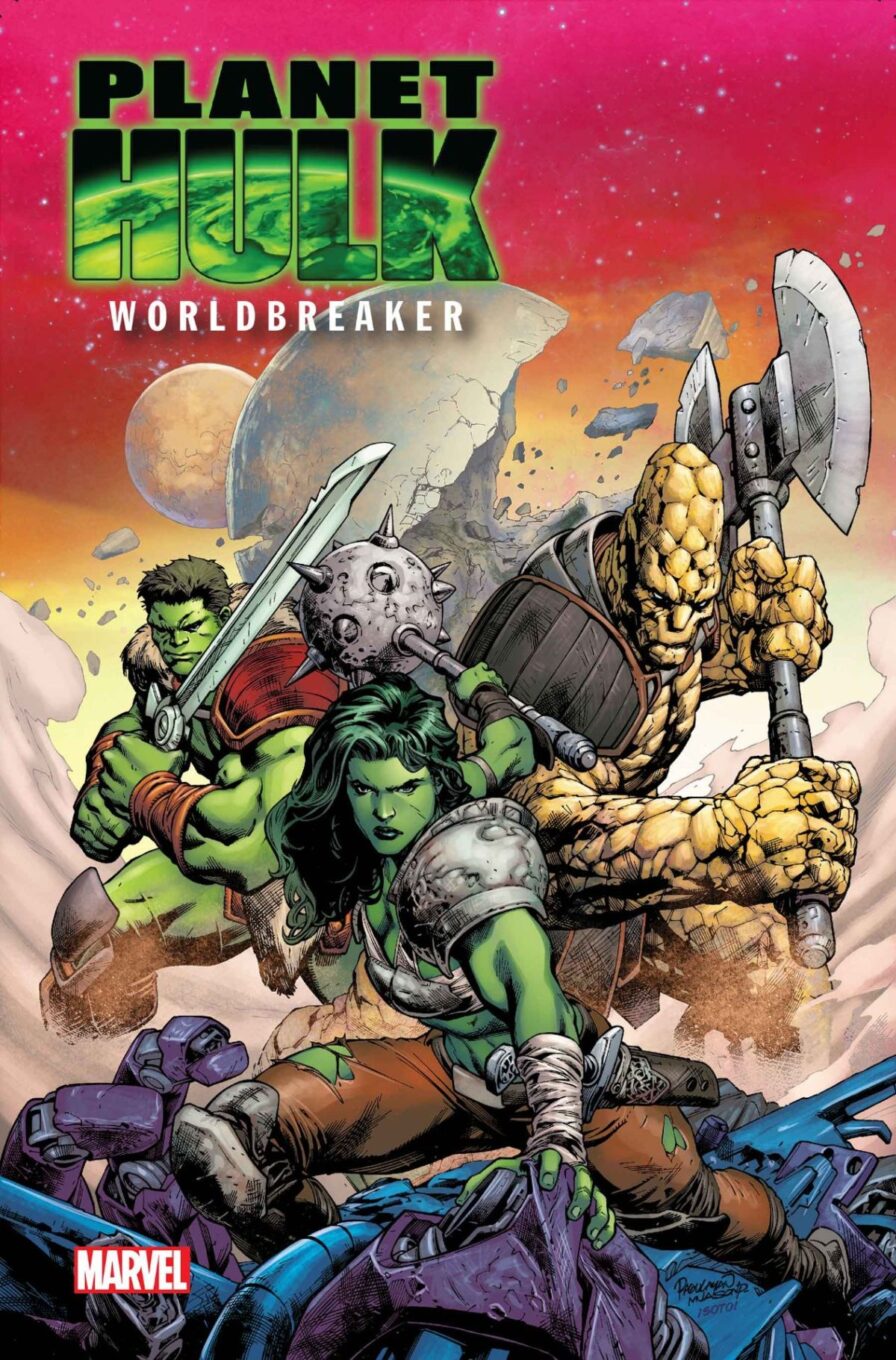 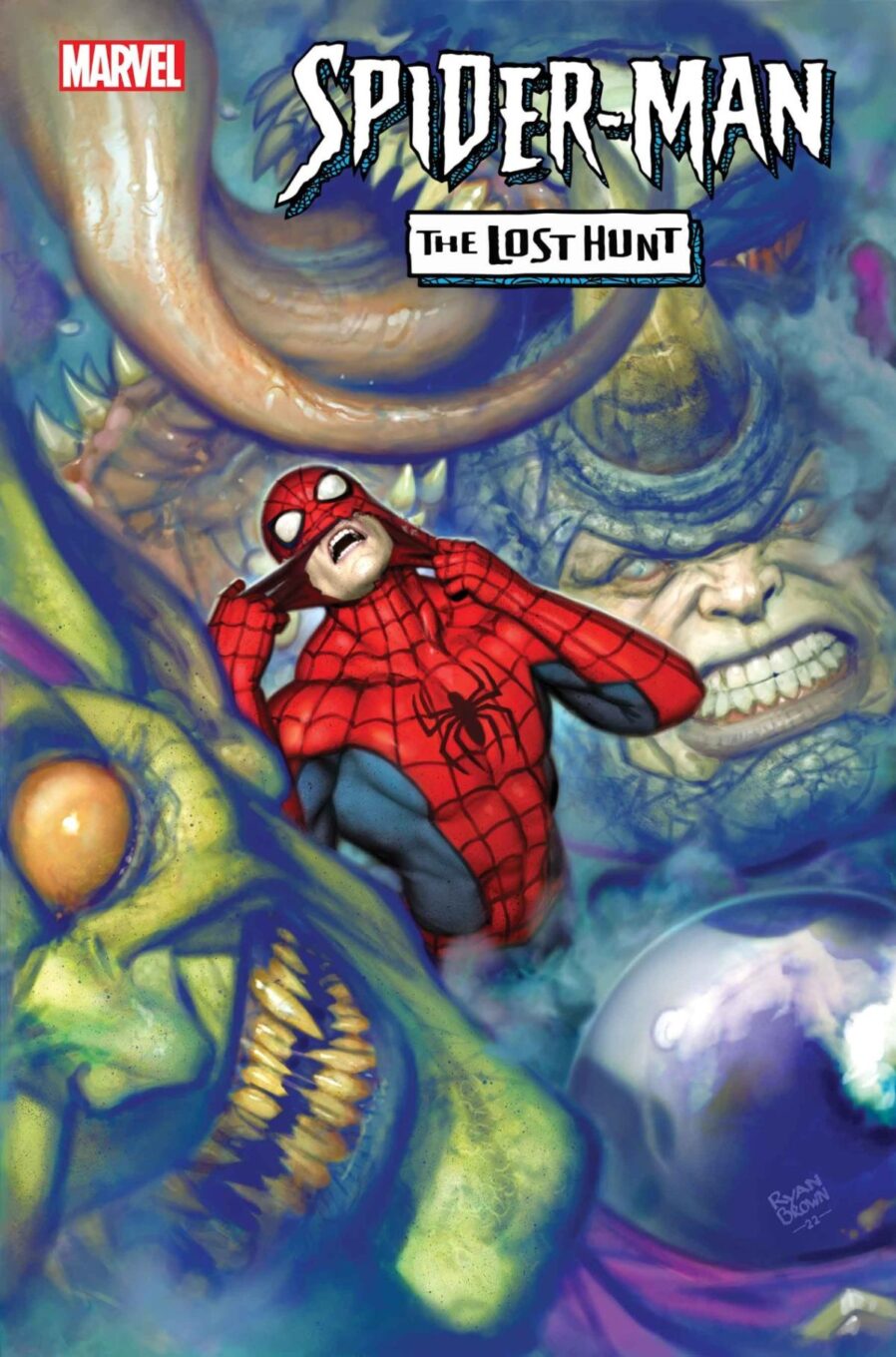 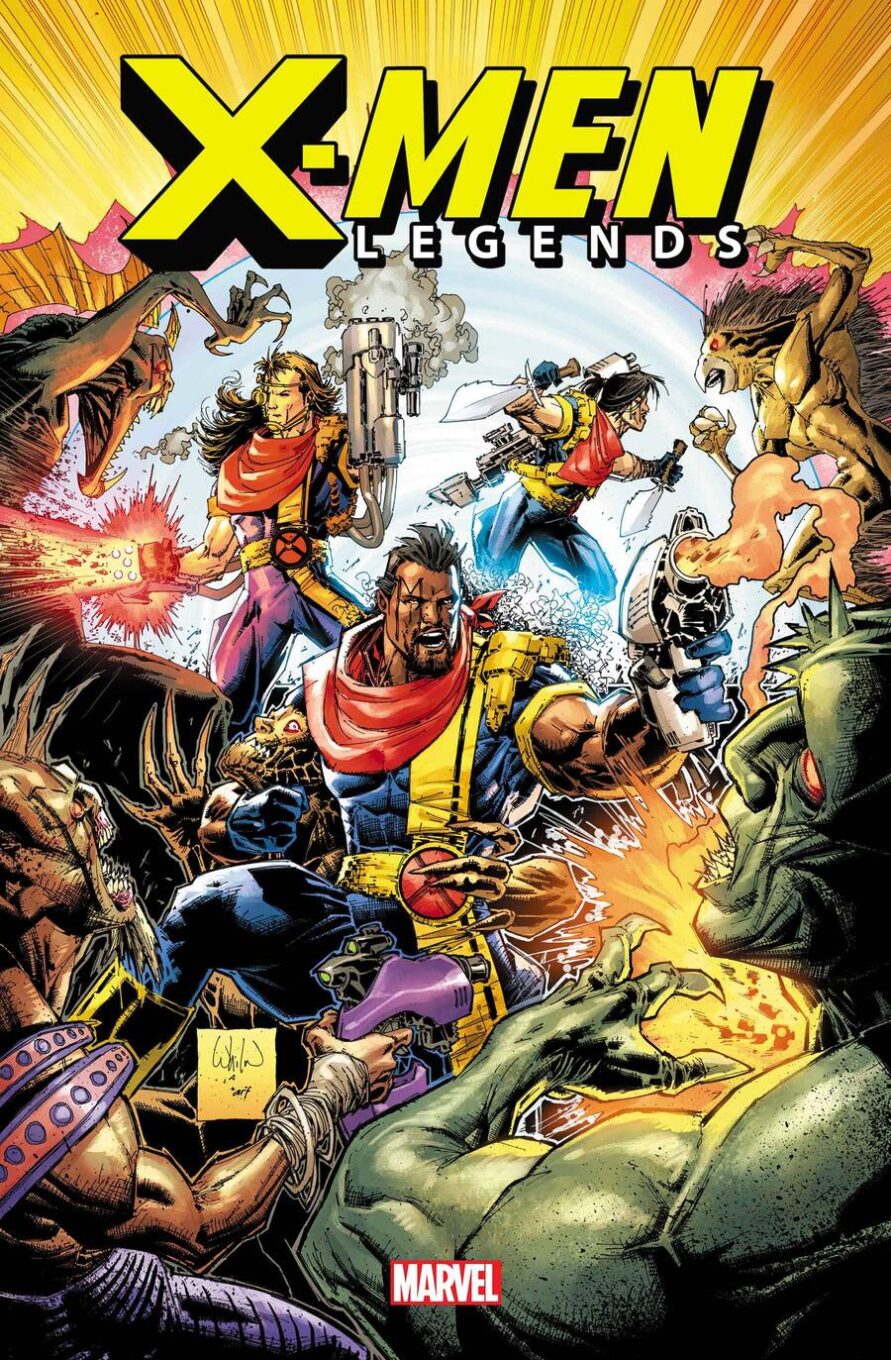 There are more picks below. 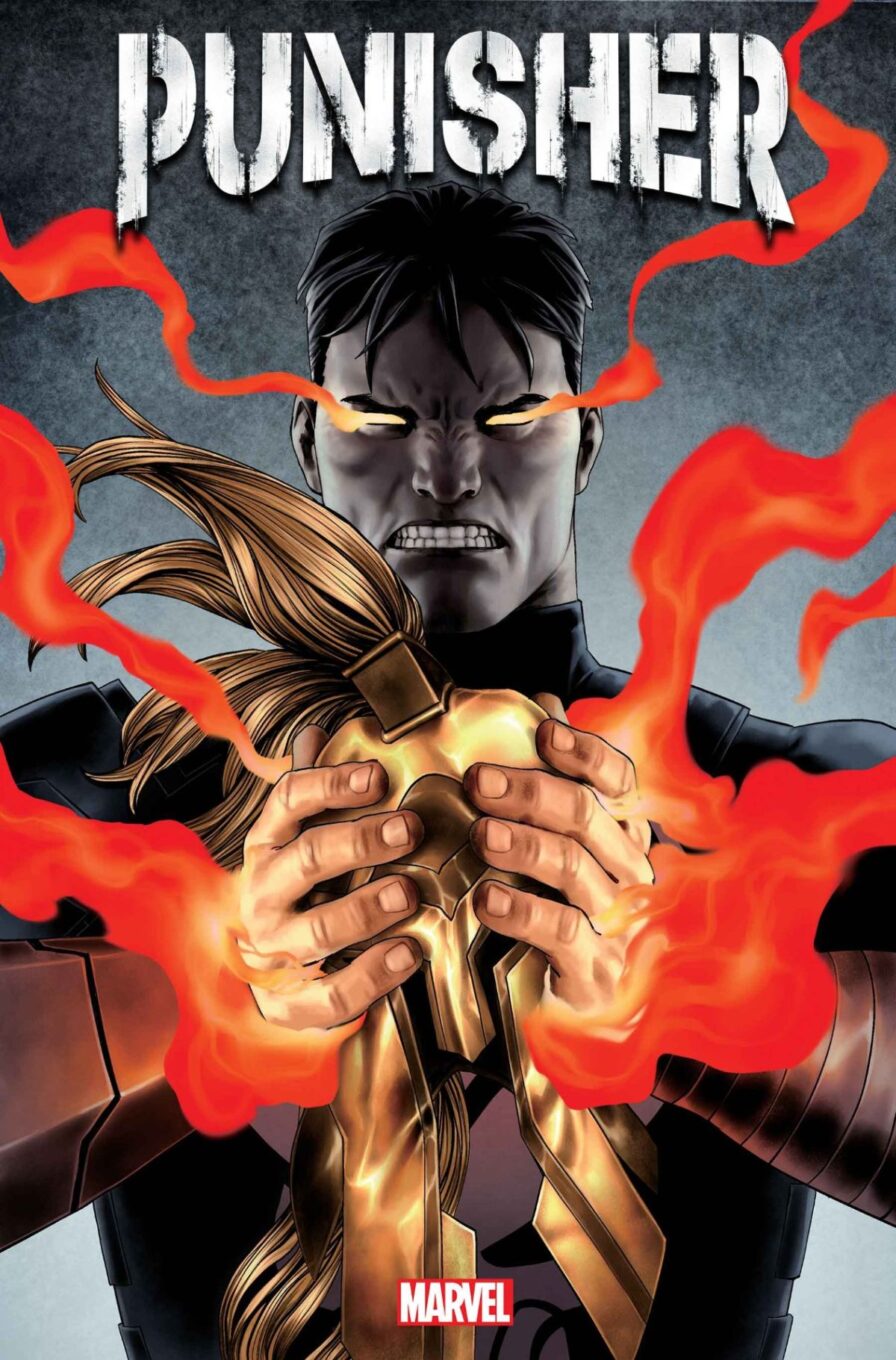 PUNISHER #9
JASON AARON (W) • JESÚS SAIZ & PAUL AZACETA (A) • Cover by JESÚS SAIZ
Variant Cover by JUNGGEUN YOON
The epic showdown between the God of War and the Fist of the Beast. But even if the Punisher somehow survives Ares, other forces are already gathering to bring him down, once and for all. 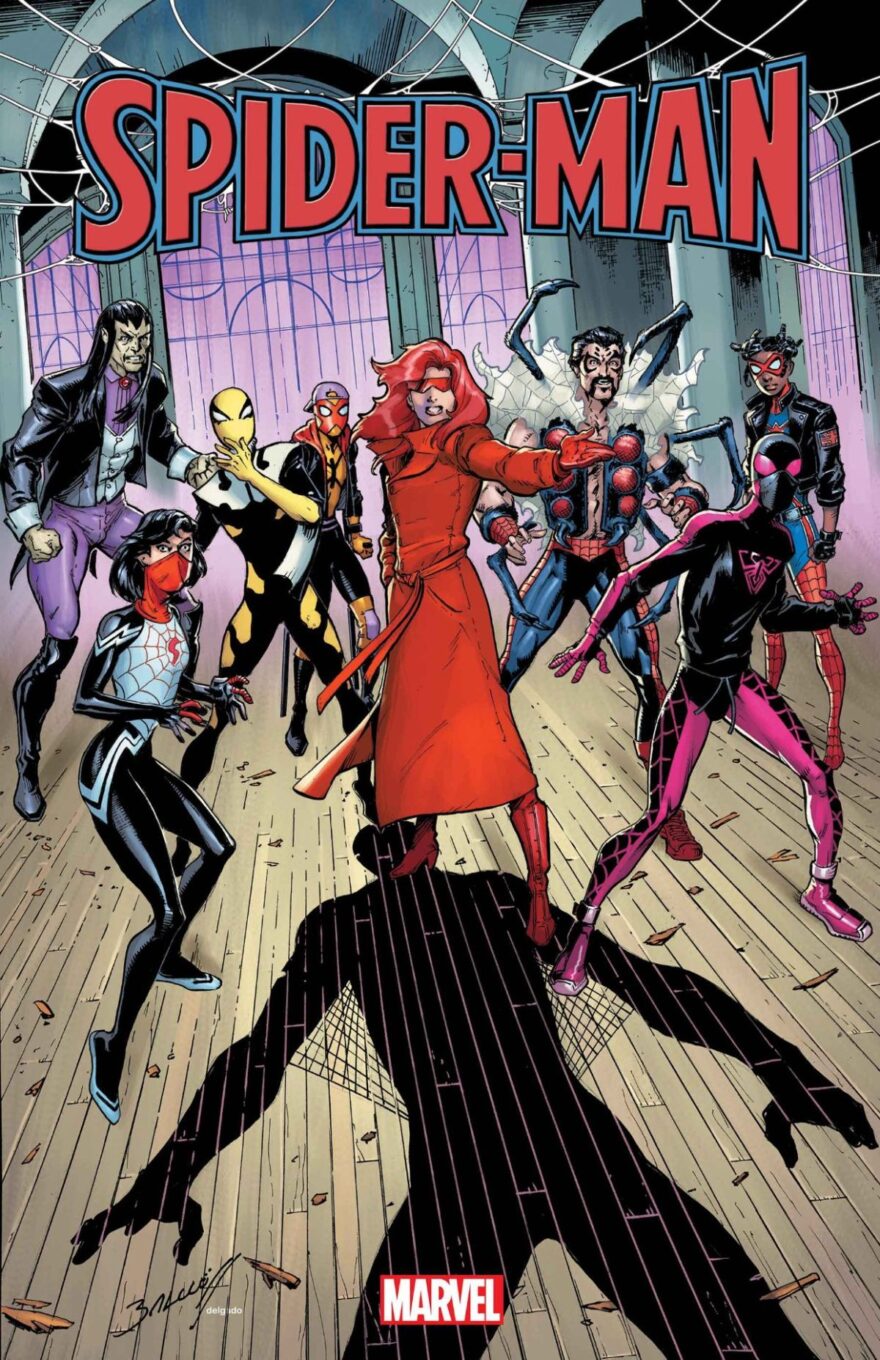 “The End of the Spider-Verse” rages on!

The tremors will be felt until it all ends.

That’s truly all we can say until you read #3.

The Sins of Sinister X-Men event begins in January 2023 and among its teases, the main title and a prelude look promising. 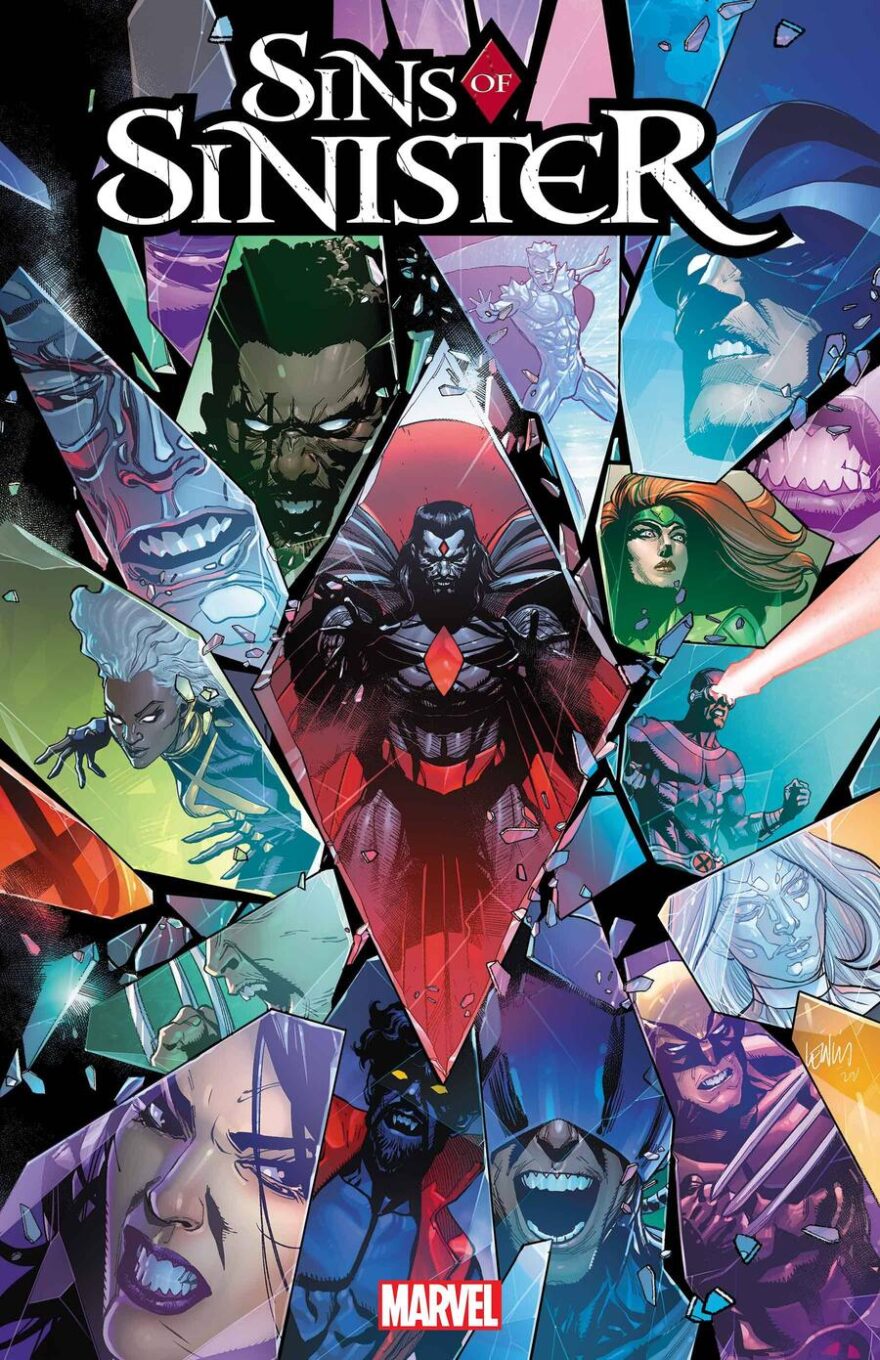 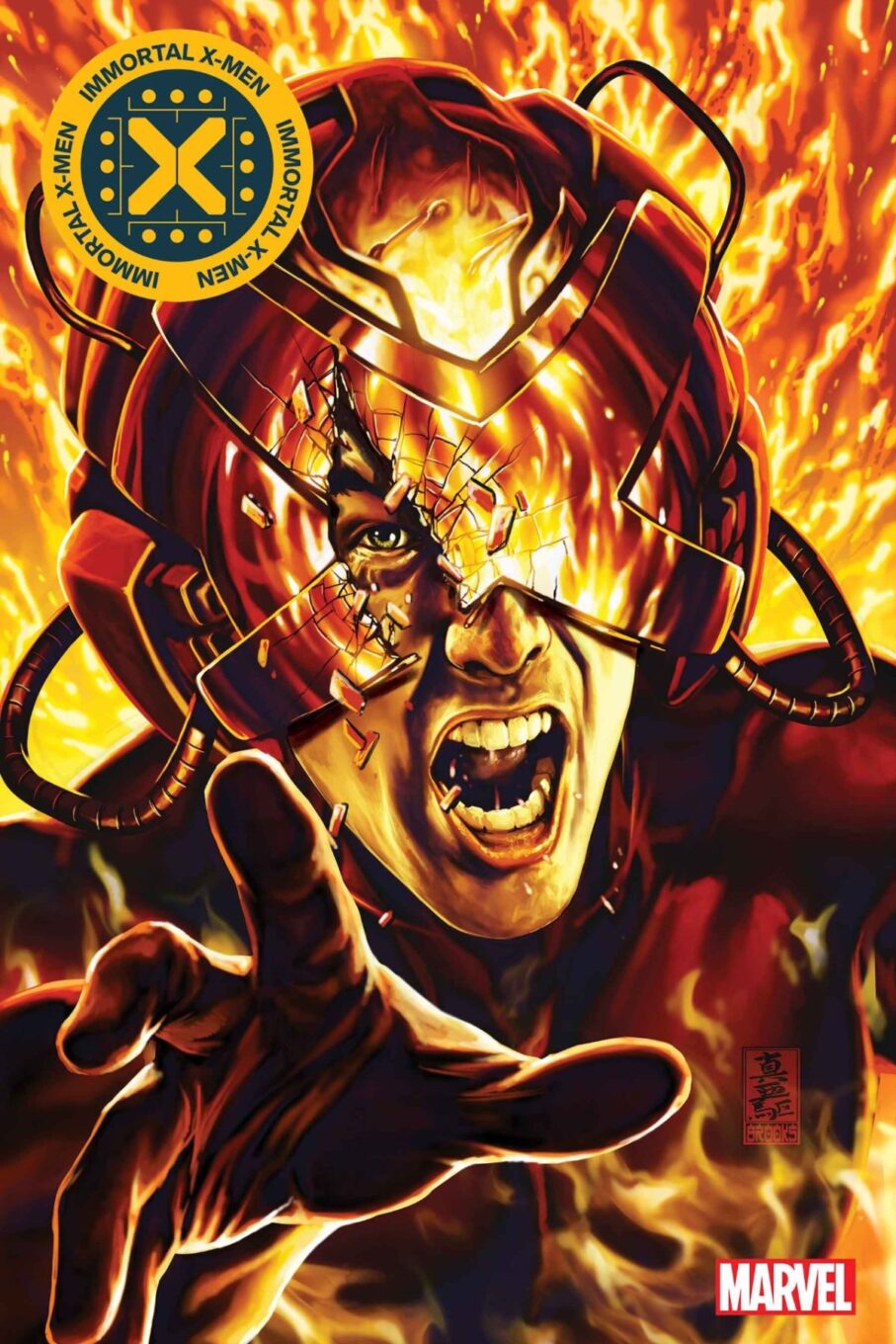 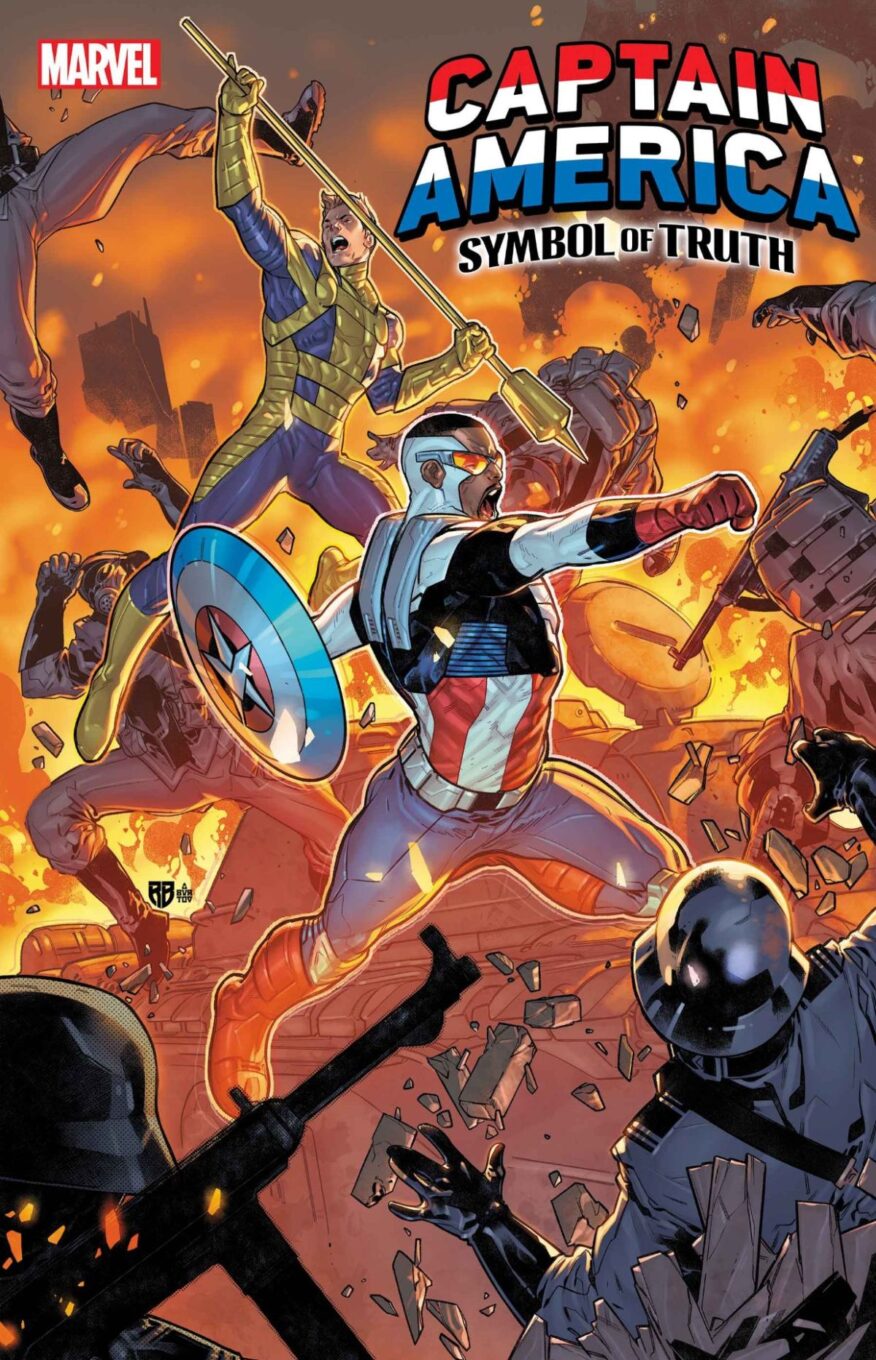 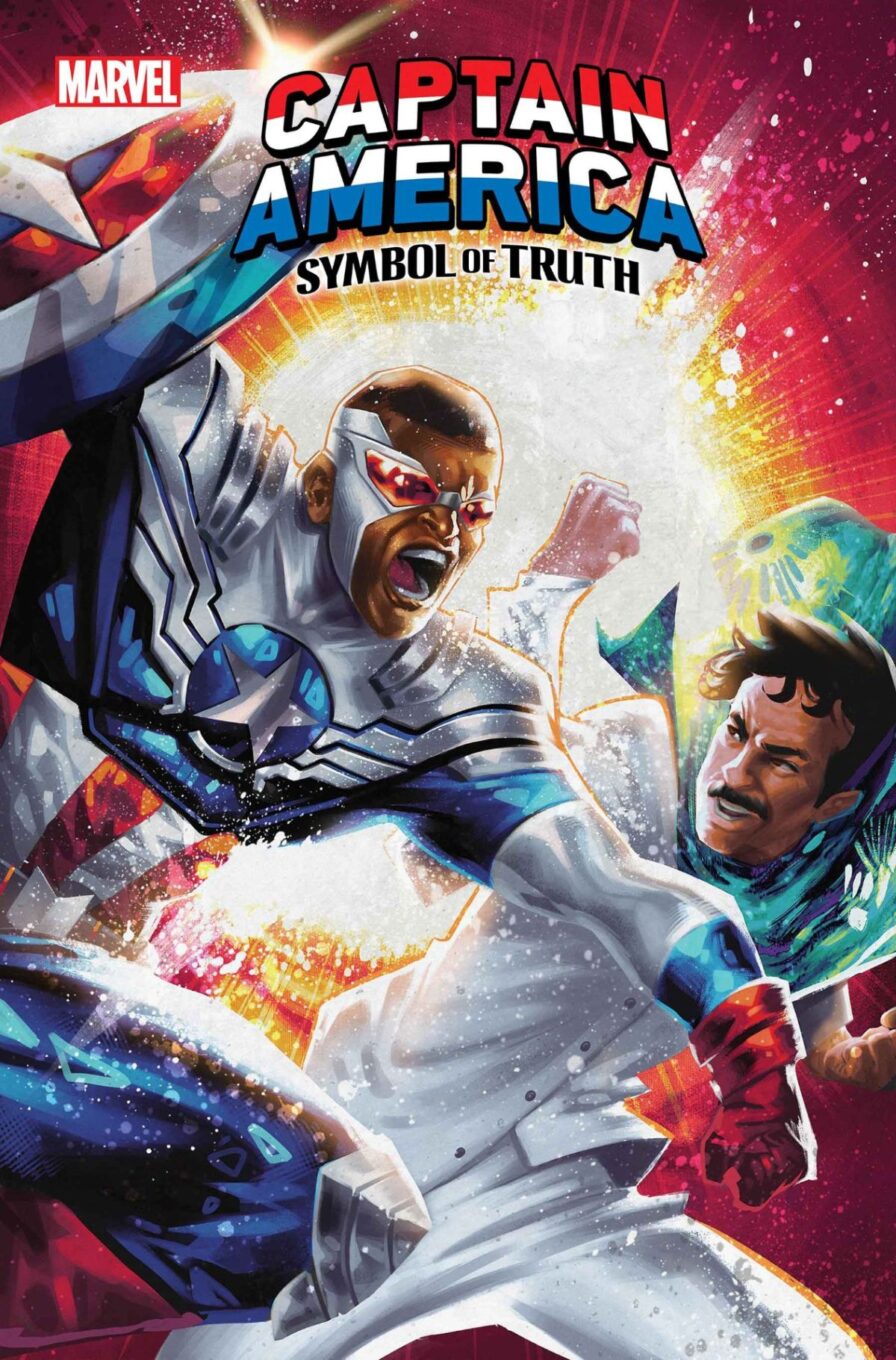 Captain America’s understanding of his conflict with the White Wolf is flipped upside-down when White Wolf unleashes an enemy from Nomad‘s past onto Mohannda’s civilians. Sam Wilson’s first priority is now stopping the onslaught from Dimension Z before it’s too late – but at what cost to his allies? 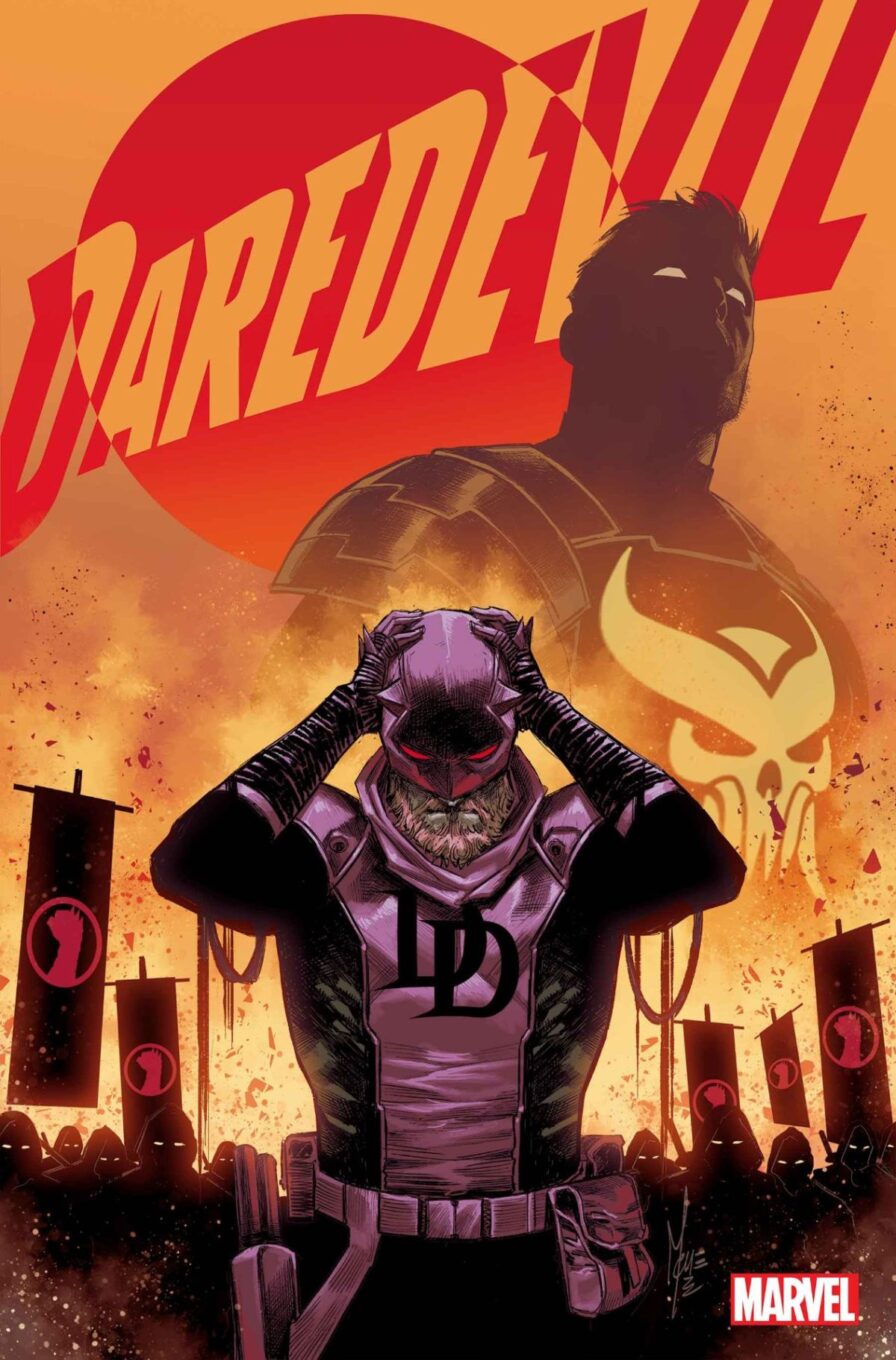 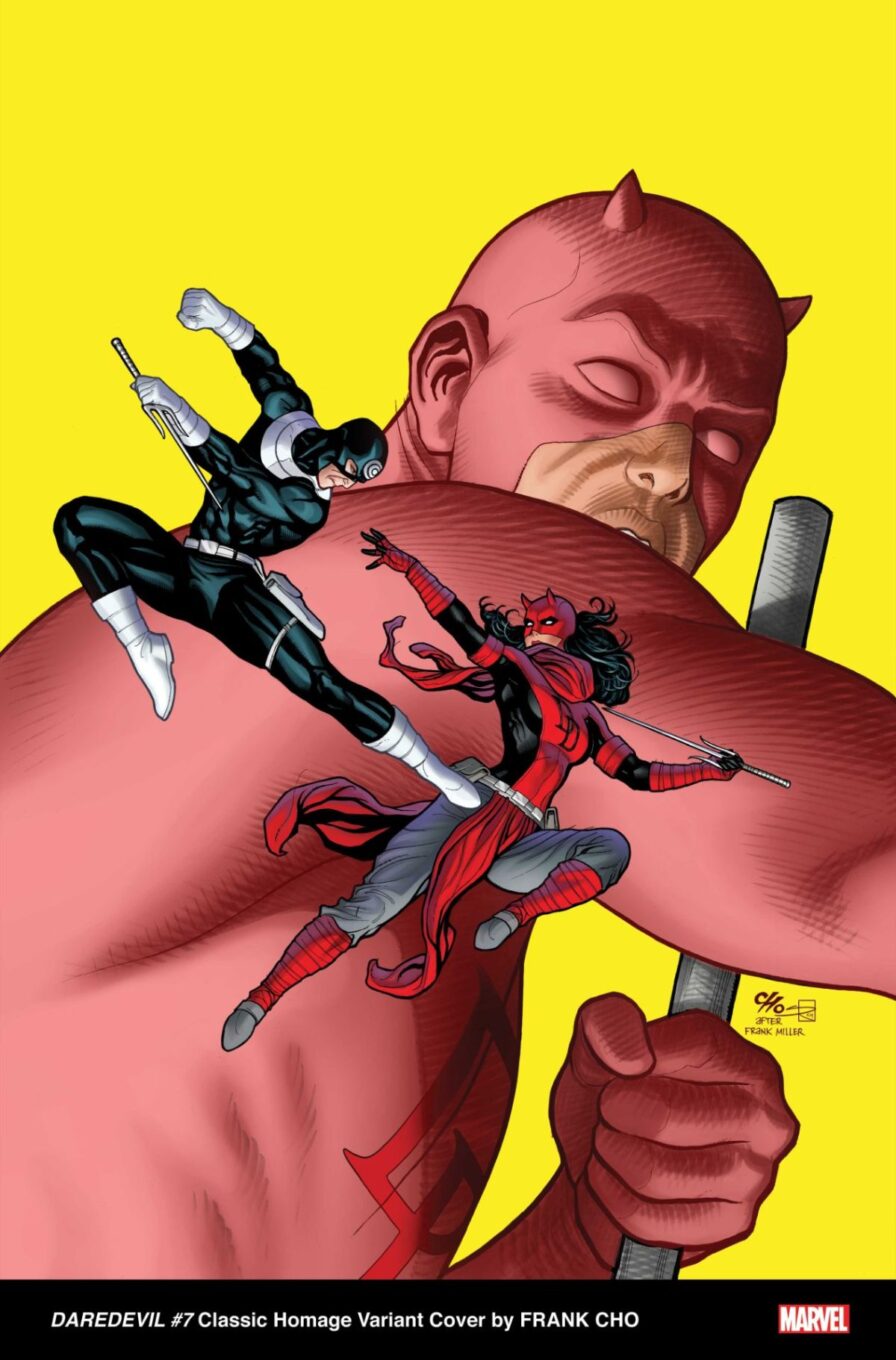 As Daredevil, both Elektra and Matt Murdock have made a home for super villains at the new stronghold of the Fist. But not everyone they’ve welcomed shares their vision for how things should be done. In this issue, that’s going to cost them – and put them on a collision course with the rest of the Marvel Universe! 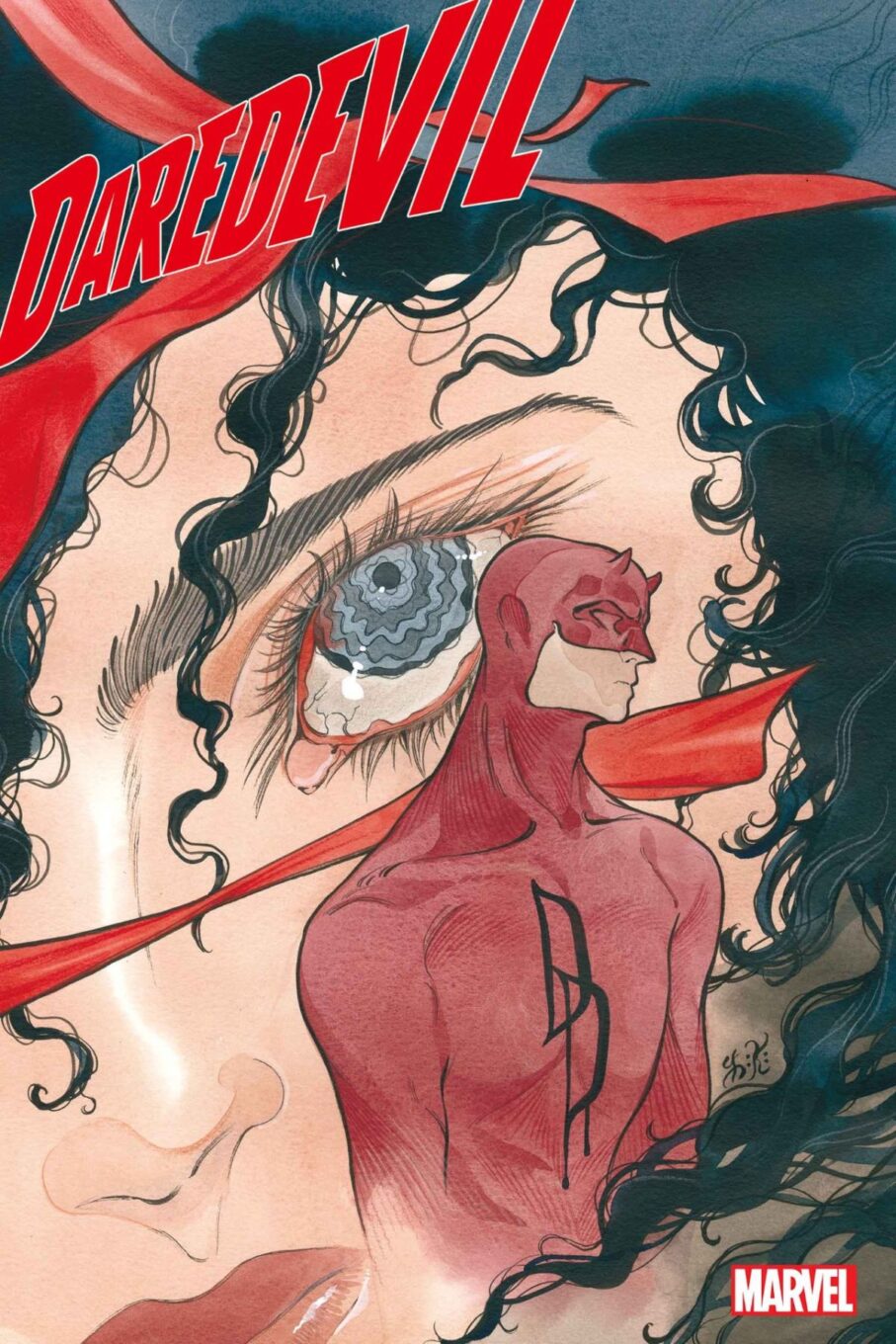 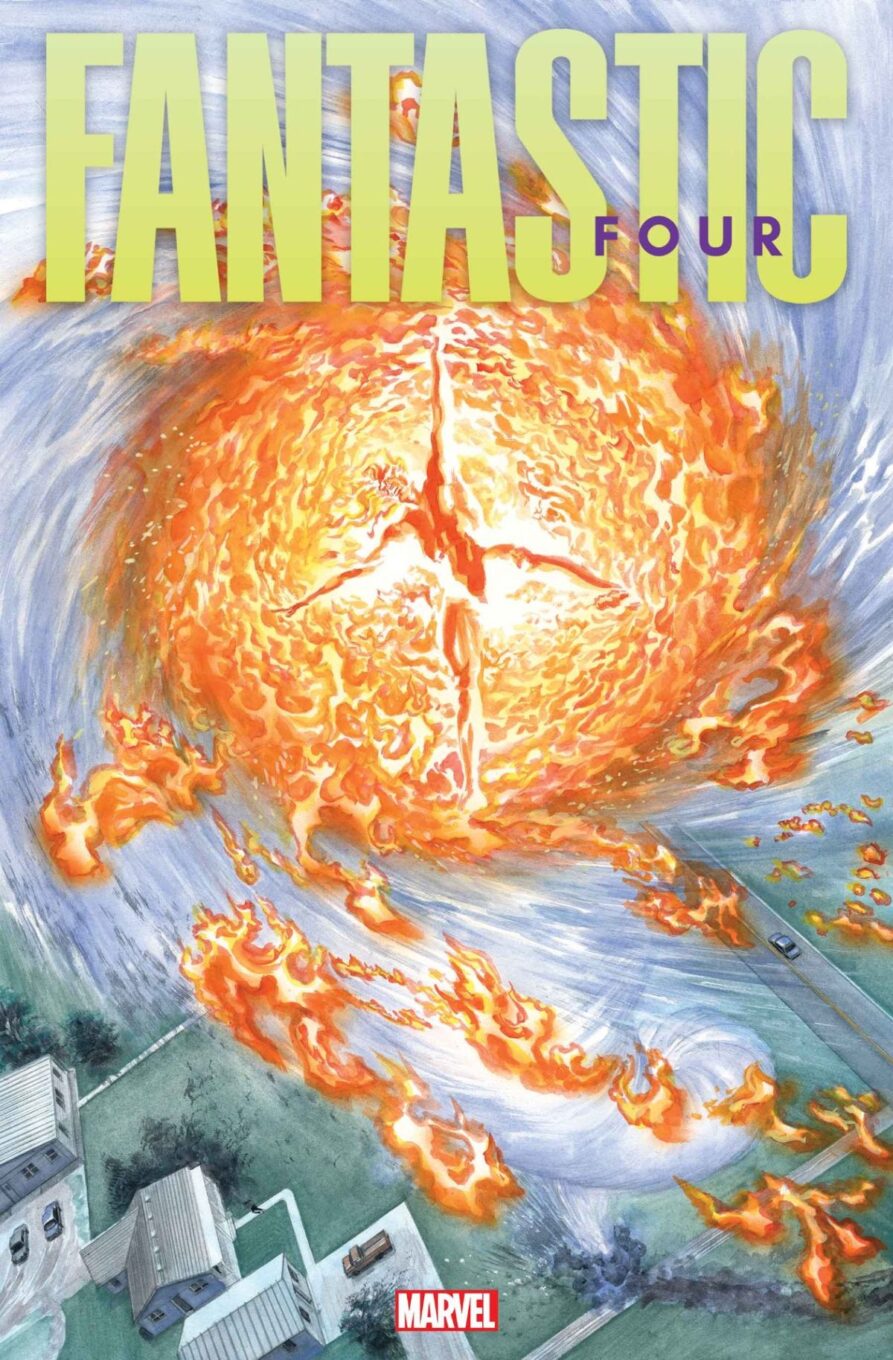 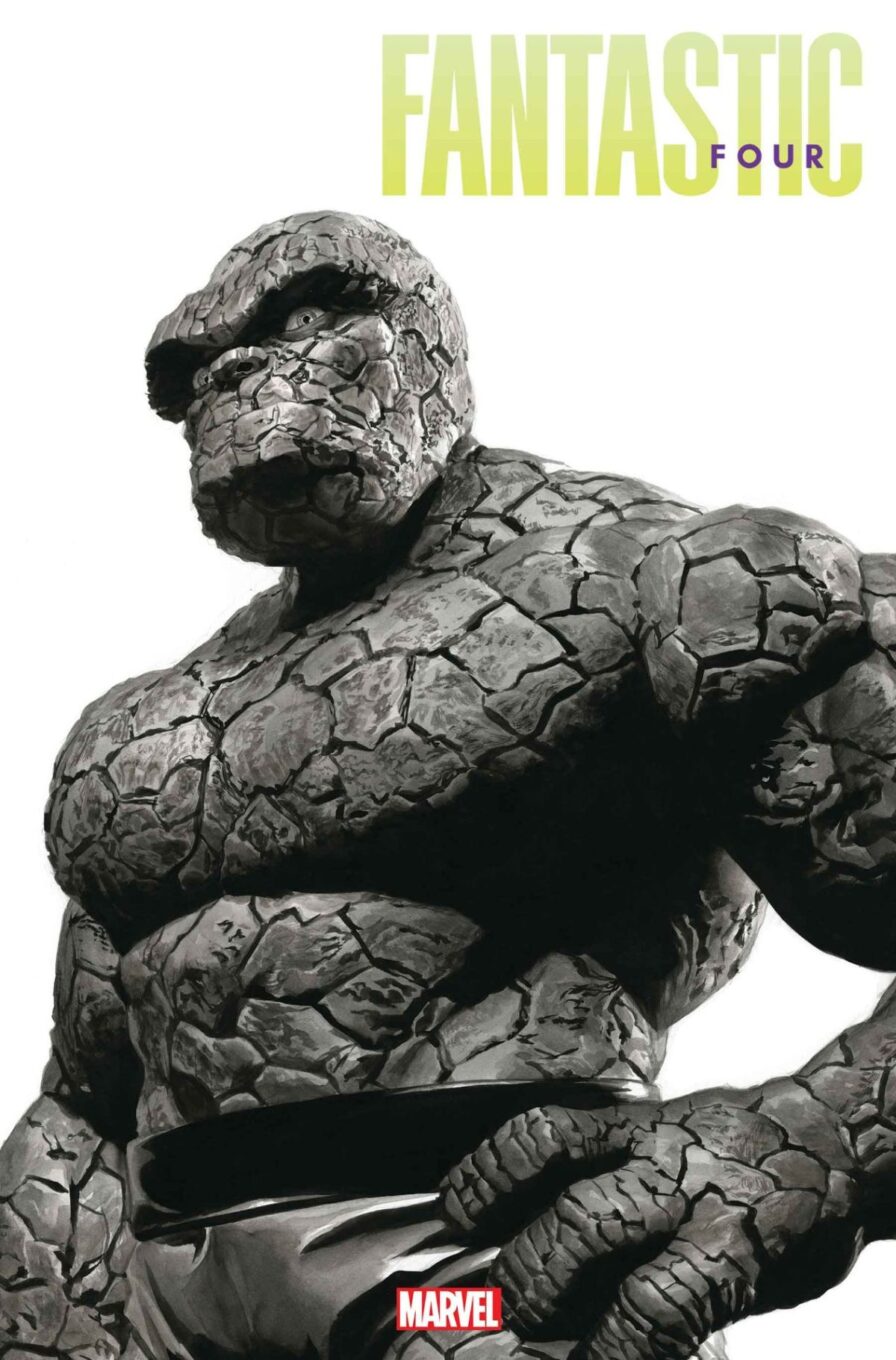 “WHATEVER HAPPENED TO THE FANTASTIC FOUR?”

The Human Torch is alone in New York, trying to survive in a city that hates and fears — well, mostly him specifically.

There’s just one thing for Johnny to do: Adopt an all-new secret identity and take an all-new job nobody else wants!

But when things at work heat up, Johnny discovers that while you can forget the past, that doesn’t mean it’ll stay buried…and has to decide if there’re certain things that the Human Torch can’t let himself do!

Also! In this issue, Johnny Storm fights a tornado! 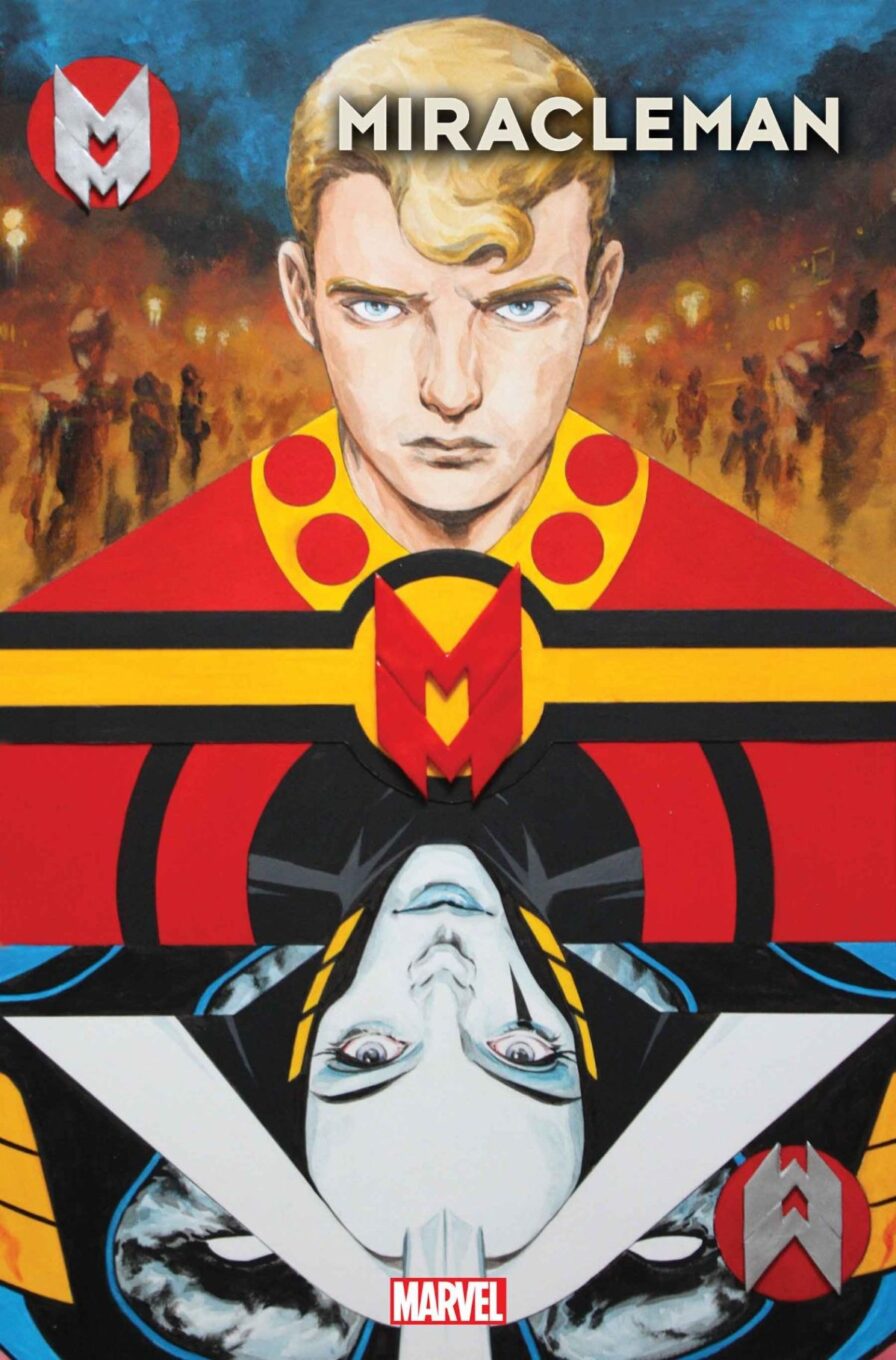 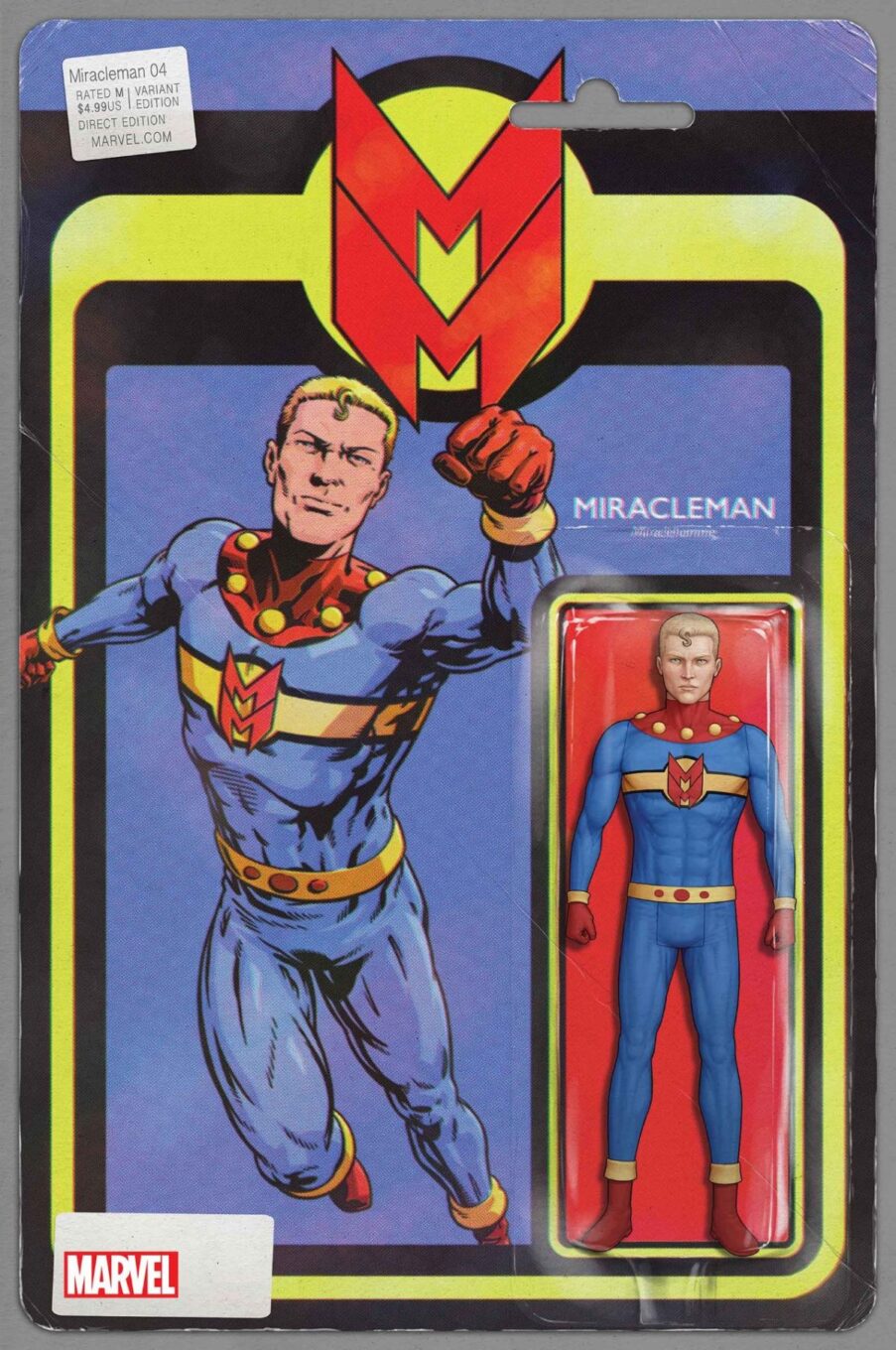 What are the Black Warpsmiths?

Young Miracleman’s journey continues, and he finds companions on his quest to learn more about the world and about himself.

They may not be the companions that Miracleman would have chosen, but will they be who Young Miracleman needs?

Gaiman and Buckingham continue to reinvent not only this world, but all of comics while they’re at it. 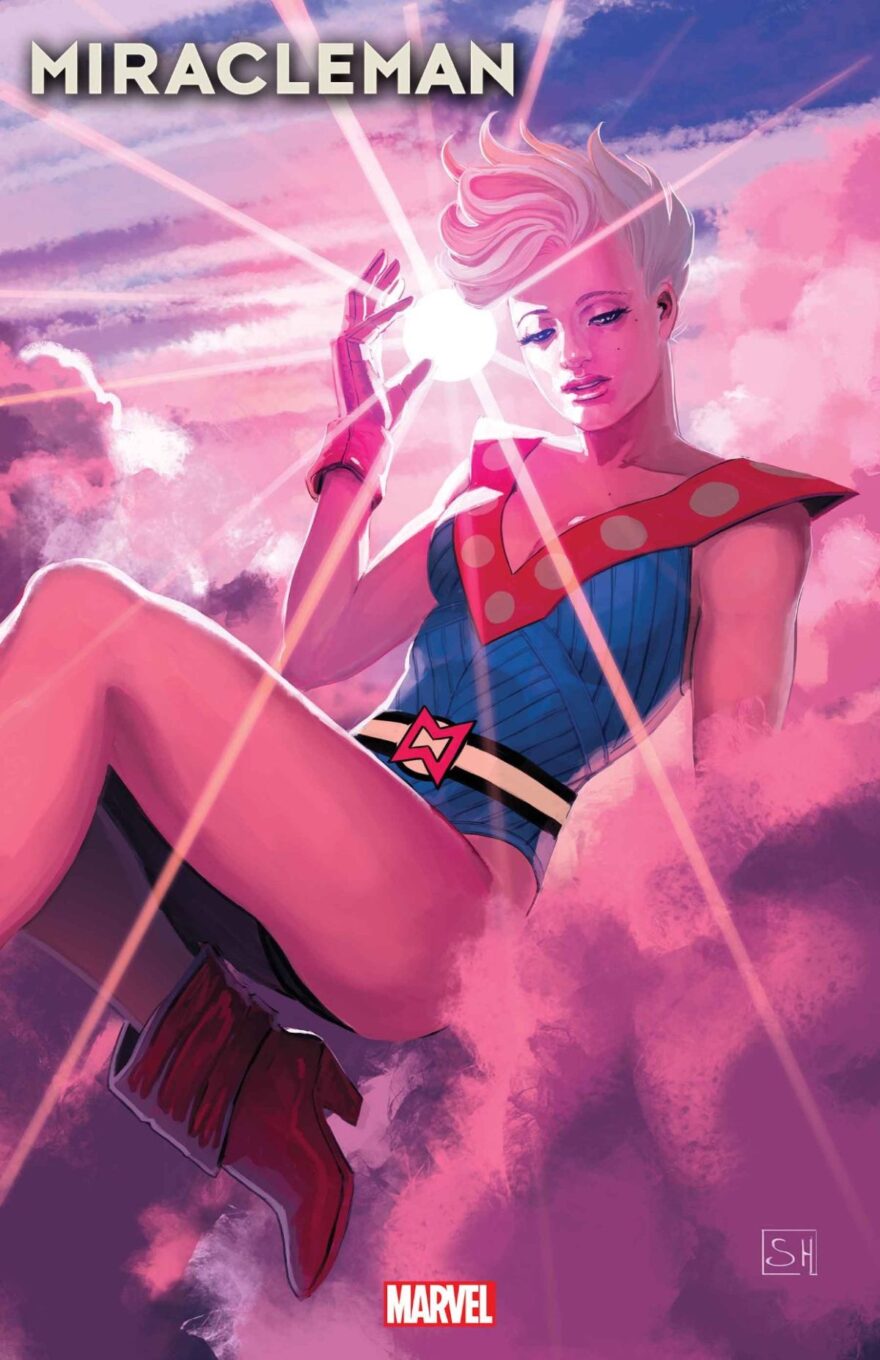 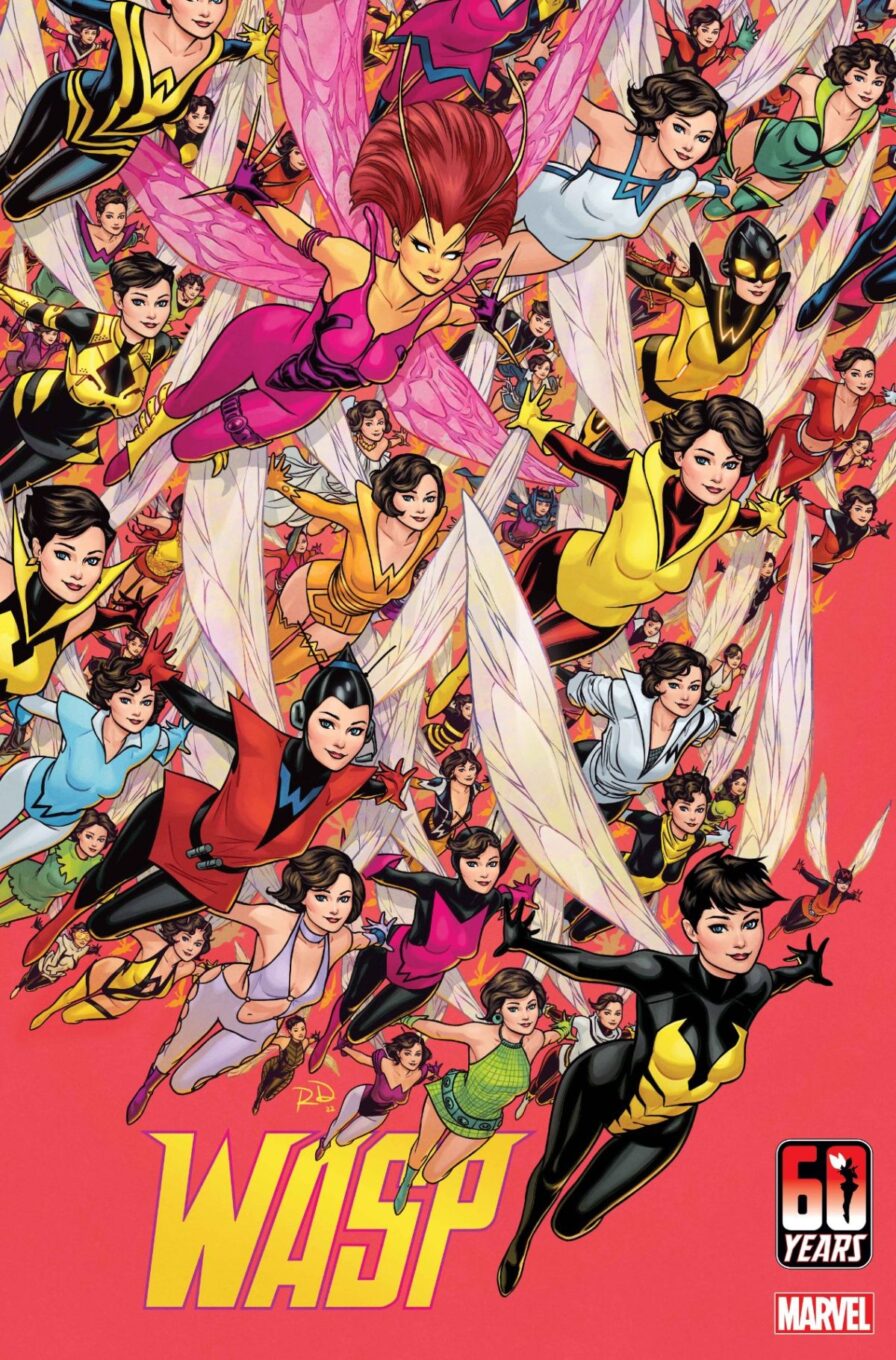 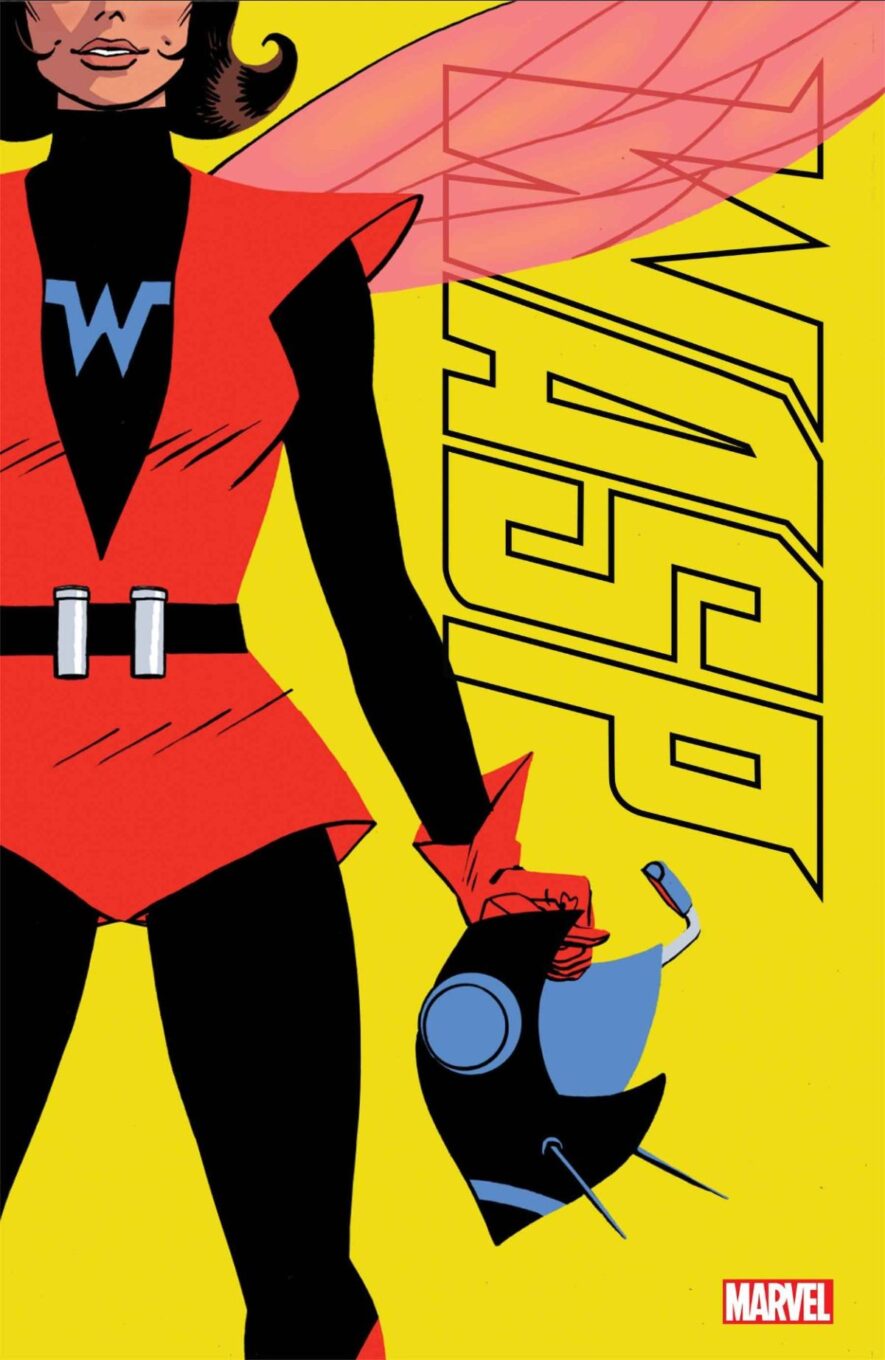 Fashion designer, businesswoman, founding Avenger – Janet Van Dyne has worn many hats over the course of her super heroic career. But when an old enemy threatens Janet and her fellow Wasp, Nadia, seemingly against his will, the Van Dynes will have to confront the ghosts in their shared history to get to the bottom of the mystery. 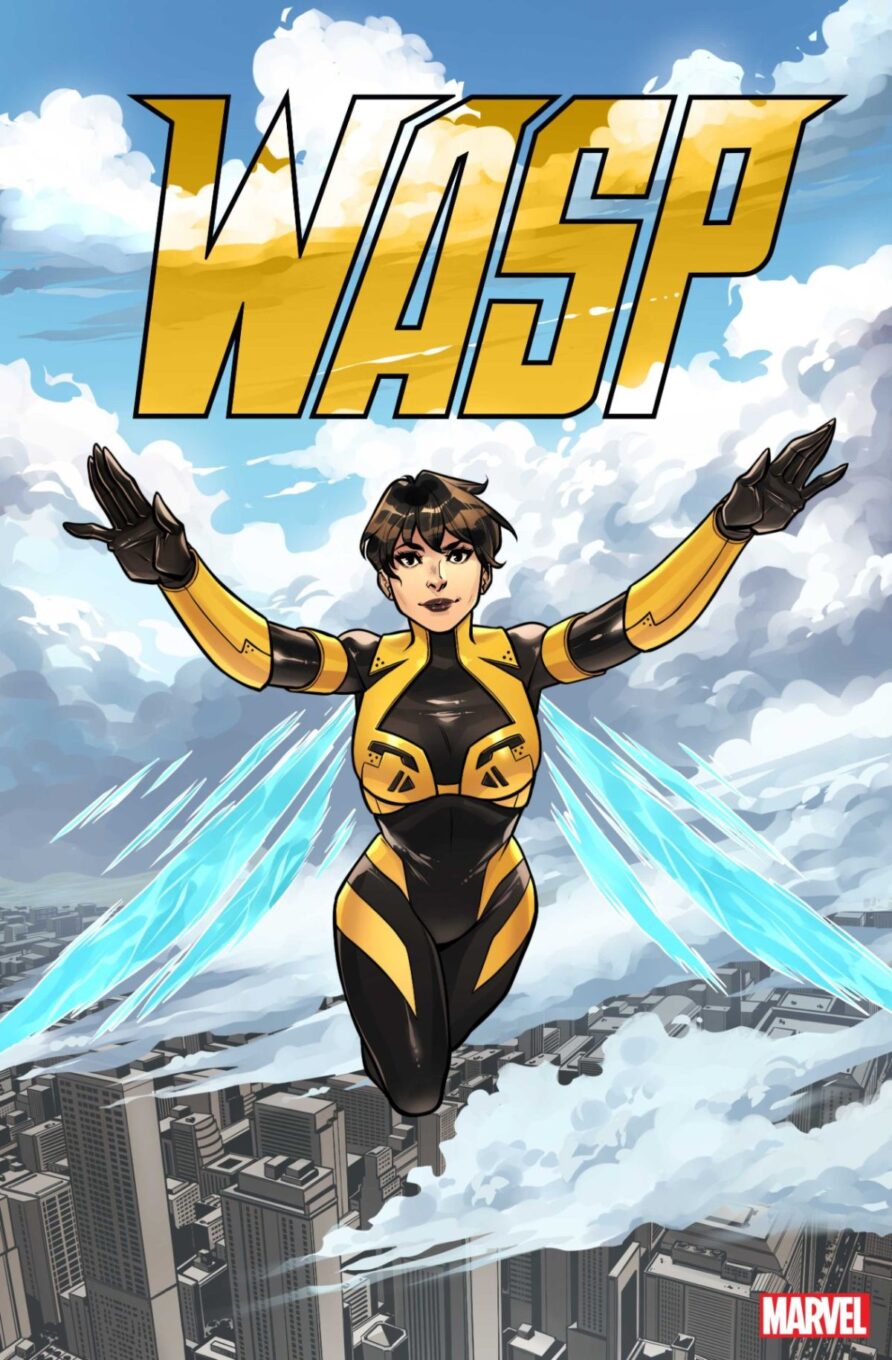 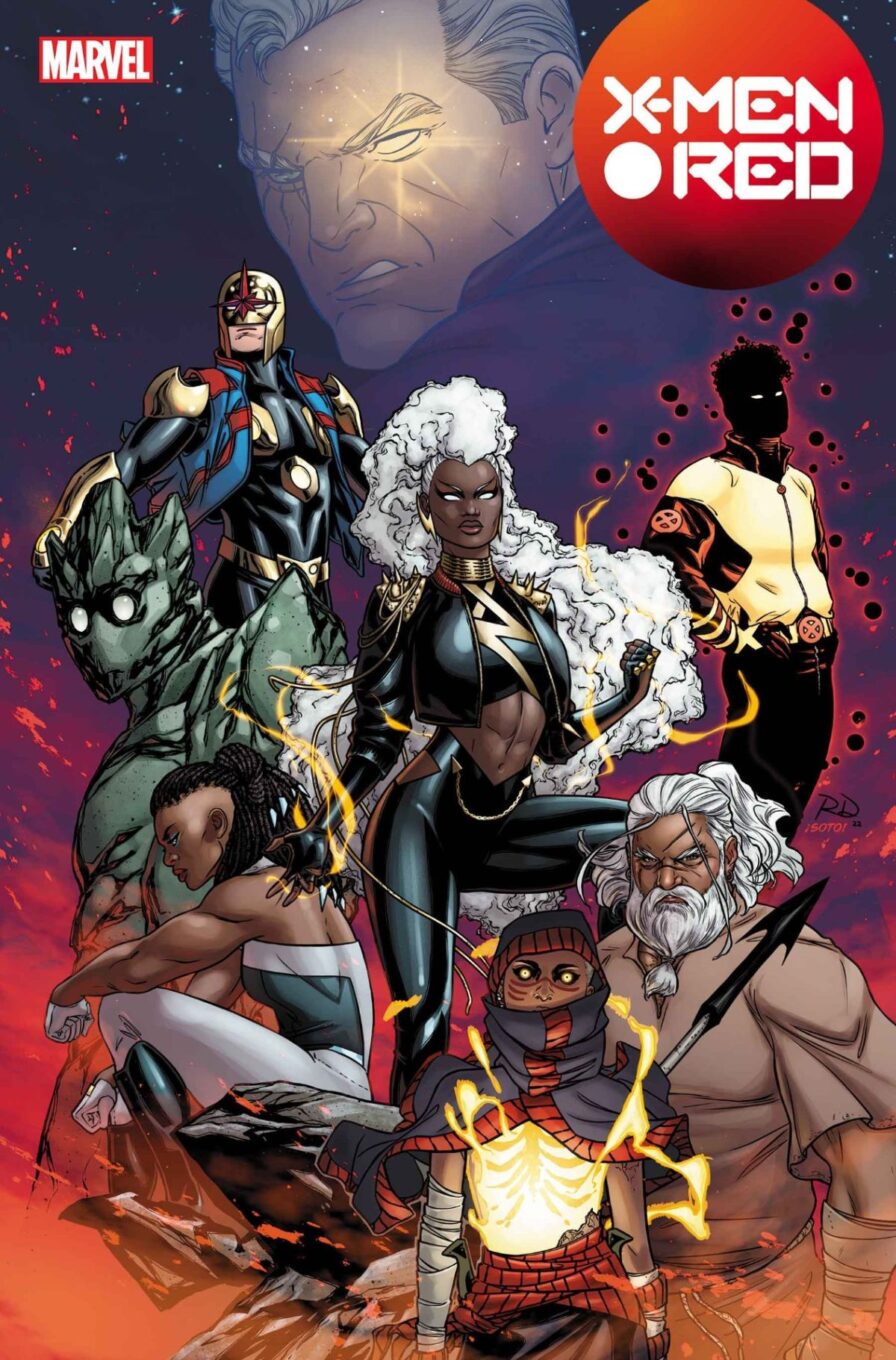 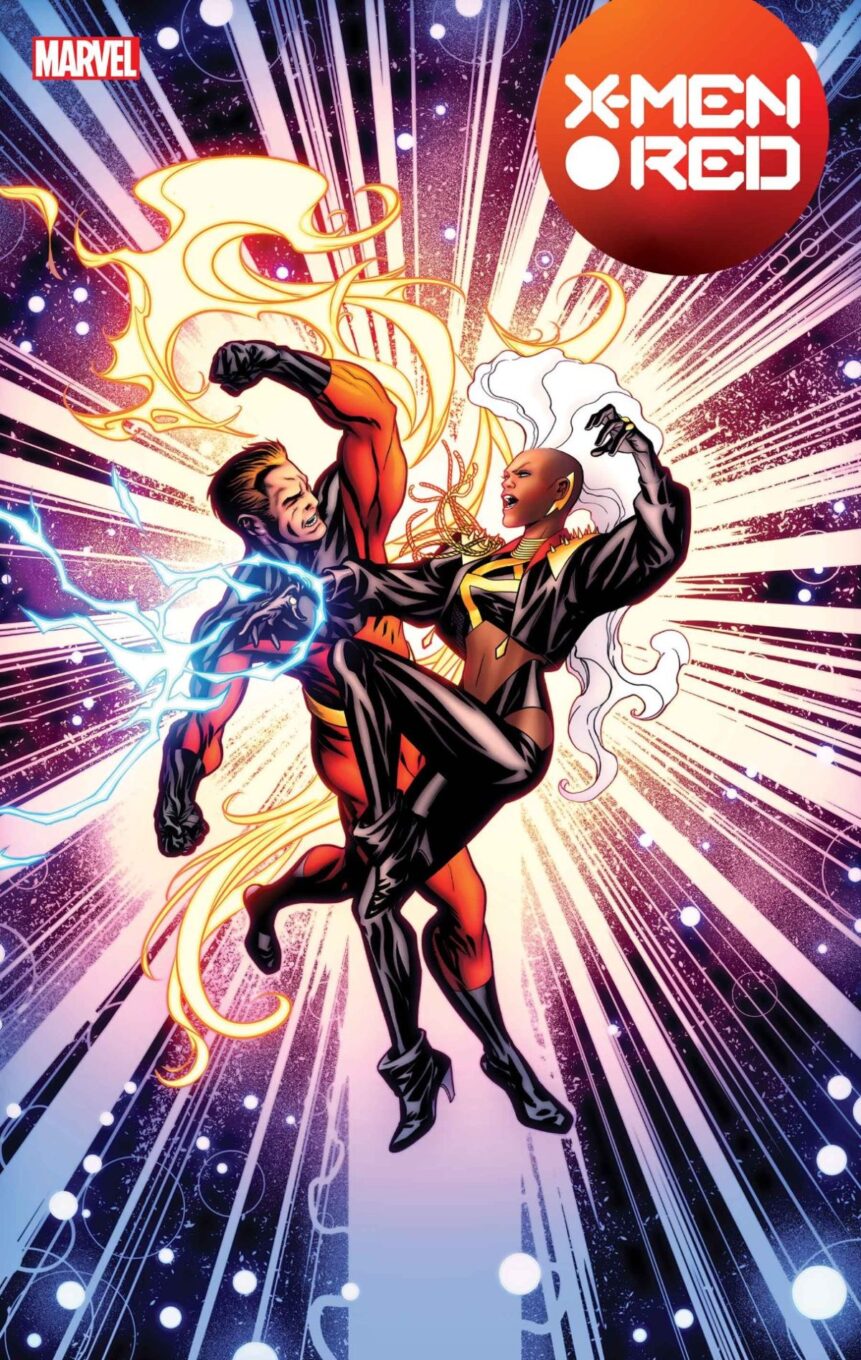 IT’S ALL LED UP TO THIS!

In the blazing ruins of the Autumn Palace, Storm battles for the soul of Arakko! Meanwhile, Abigail Brand and Roberto Da Costa play their last cards – and a sinister hand deals the Ace of Spades. You won’t believe where the Brotherhood goes from here…

That’s our top picks from Marvel Comics’ January 2023 solicitations, but what caught your eye from their offerings?