The full card for the PPV last weekend looked like this. 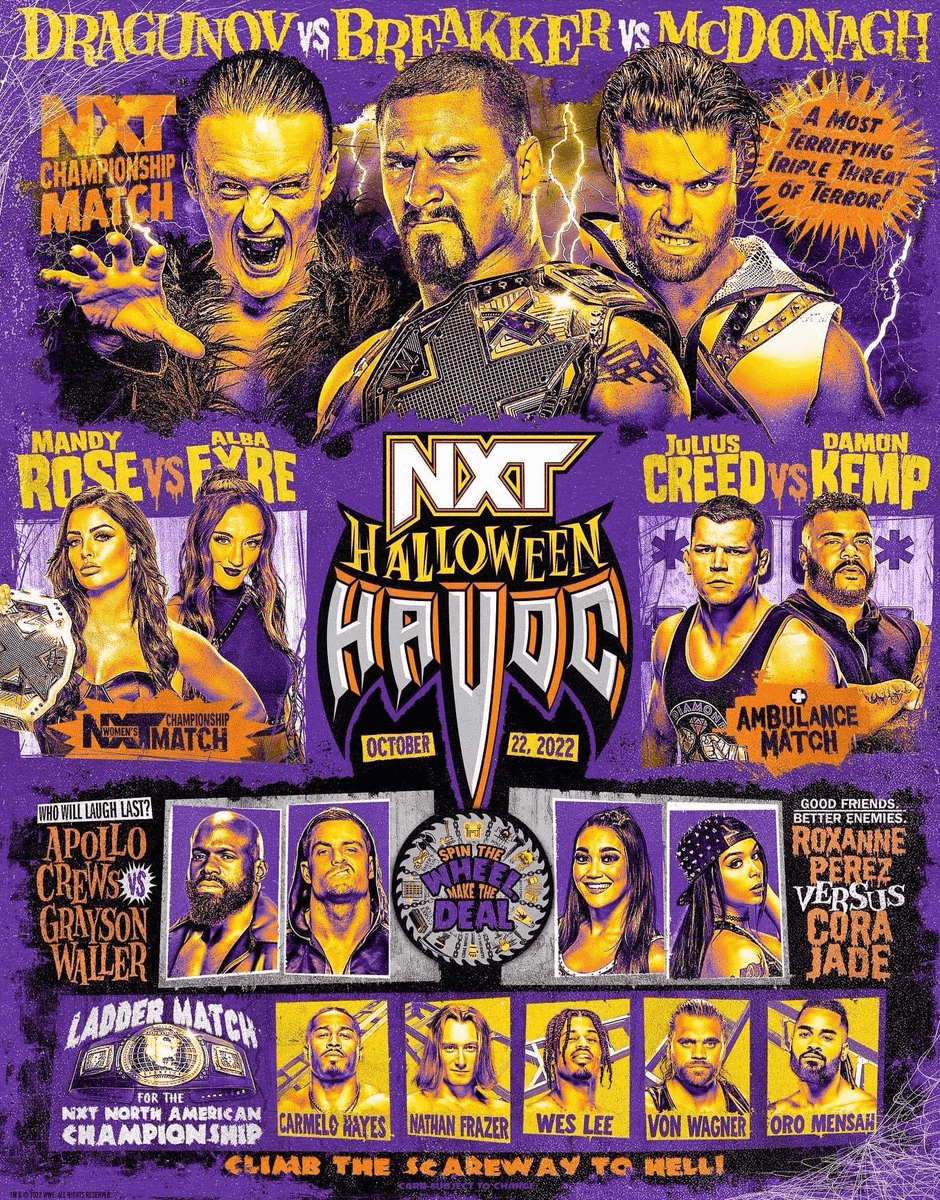 Of the three title matches only one saw a new champion crowned. 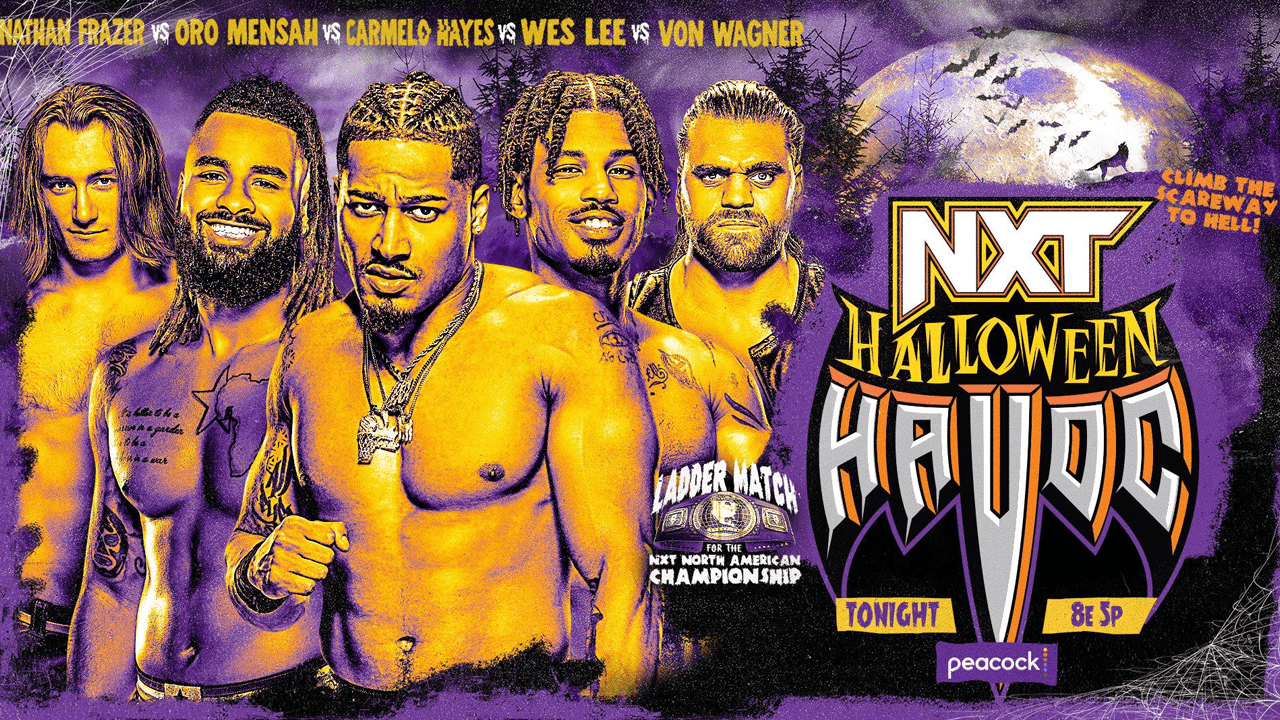 The NXT North American Title Ladder Match had the NXT Universe buzzing out of the gate, as Nathan Frazer, Wes Lee, Carmelo Hayes, Von Wagner and Oro Mensah put it all on the line for championship gold.

Lee chopped down with an impressive drop aided by a ladder, only to see Frazer up the ante with an unbelievable Springboard Spanish Fly of The A Champion onto the unforgiving steel. Interference from Williams forced Mensah to go airborne to wipe out the rest of the field, as Mr. Stone sabotaged Hayes’ teammate’s attempt to snatch the gold to his own detriment.

Von Wagner flexed his muscles with a toss of Lee from the ring through the announce table. After clawing himself back to the mat, Lee climbed The Scareway to Hell with the rest of the competitors strewn throughout the ring area and grabbed the championship for the ultimate redemption for the last year of adversity. 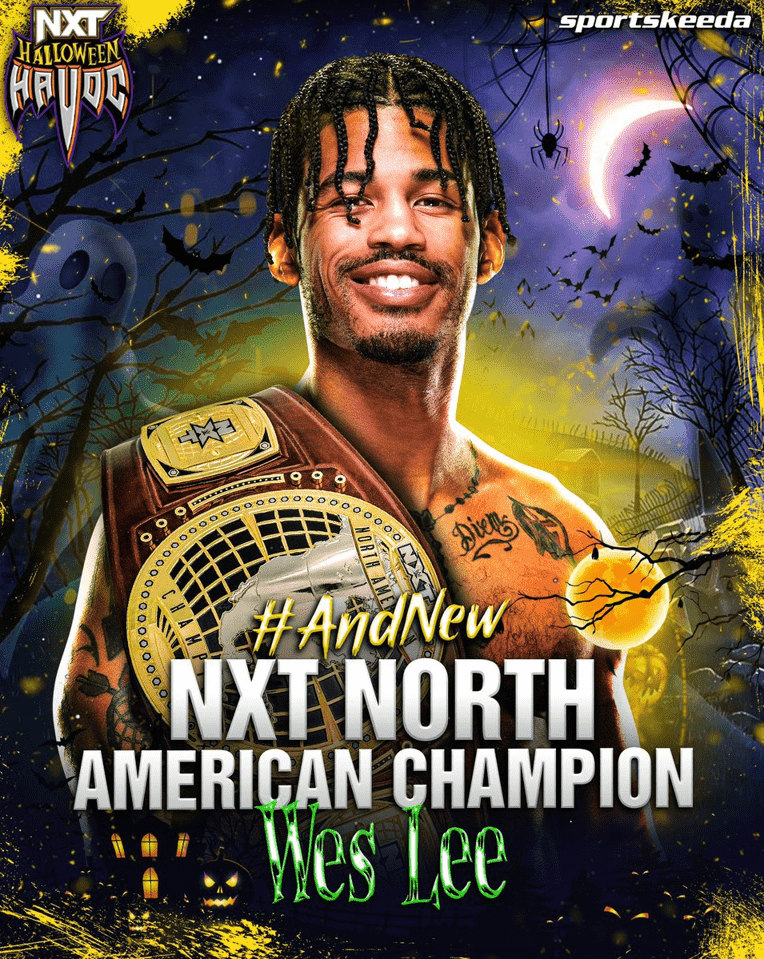 Congrats to the new champ.