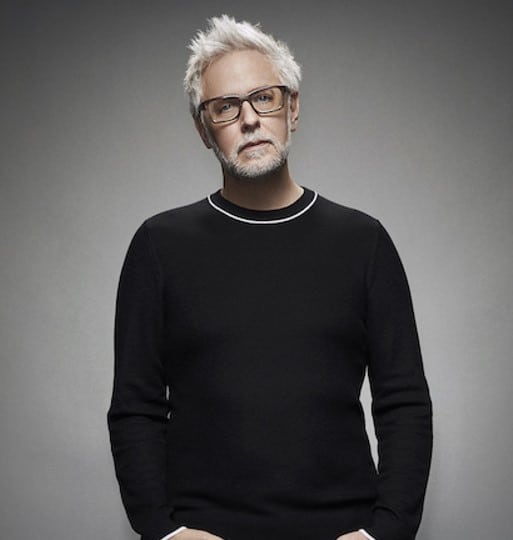 Will be responsible for the overall creative direction of the storied superhero franchise across film, TV, and animation under new unified banner 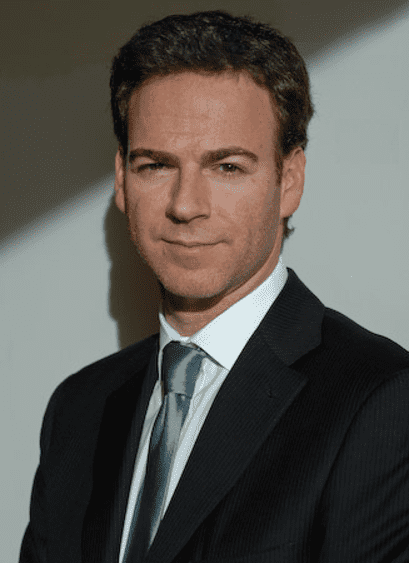 Industry veterans James Gunn and Peter Safran have been appointed to the new roles of Co-Chairmen and Chief Executive Officers of DC Studios, overseeing the overall creative direction of the DC Universe across film, TV, and animation under a single banner. Gunn and Safran will report to David Zaslav, President and Chief Executive Officer, Warner Bros. Discovery, and will work closely with Mike De Luca and Pam Abdy, Co-Chairpersons and CEOs of Warner Bros. Film Group. The appointments will be effective on November 1.

In their new roles, Gunn and Safran will spearhead the development and execution of a long-term plan for the many properties licensed from DC Comics, focused on continuing the tradition of high-quality storytelling for the DC Universe across audio-visual media, while building a sustainable growth business out of the iconic franchise. In addition to their executive responsibilities, Gunn and Safran will develop, direct, and produce projects. In their new roles, they will also work collaboratively with Channing Dungey, Chairman, Warner Bros. Television Group; Casey Bloys, Chairman and CEO, HBO and HBO Max Content; Kathleen Finch, Chairman and Chief Content Officer, US Networks Group; Pam Lifford, President, Warner Bros. Discovery Consumer Products; and David Haddad, President, Warner Bros. Interactive Entertainment.

Both Gunn and Safran have extensive experience with the superhero genre having brought some of the Marvel Cinematic Universe and DC Universe’s most popular characters to life in hit films and series that include: Marvel’s blockbuster Guardians of the Galaxy, and DC’s highest grossing movie, Aquaman; Shazam!; The Suicide Squad; and the HBO Max original, live-action series Peacemaker.

Zaslav commented: “DC has among the most entertaining, powerful, and iconic characters in the world and I am thrilled to have the singular and complementary talents of James and Peter joining our world-class team and overseeing the creative direction of the storied DC Universe. Their decades of experience in filmmaking, close ties to the creative community, and proven track record thrilling superhero fans around the globe make them uniquely qualified to develop a long-term strategy across film, TV, and animation, and take this iconic franchise to the next level of creative storytelling.”

Gunn and Safran commented: “We’re honored to be the stewards of these DC characters we’ve loved since we were children. We look forward to collaborating with the most talented writers, directors, and actors in the world to create an integrated, multilayered universe that still allows for the individual expression of the artists involved. Our commitment to Superman, Batman, Wonder Woman, Aquaman, Harley Quinn, and the rest of the DC stable of characters is only equaled by our commitment to the wonder of human possibility these characters represent. We’re excited to invigorate the theatrical experience around the world as we tell some of the biggest, most beautiful, and grandest stories ever told. We’re especially enthusiastic about doing all of this with Mike, Pam, Casey, Channing, and the whole Warner Bros. Discovery team, and are grateful to David Zaslav, whose bold vision for the future of the franchise we share and allows for this once-in-a-lifetime opportunity. Most of all, we can’t wait to bring you all into the story of the DCU.”

De Luca and Abdy said: “We could not be more excited to have James Gunn and Peter Safran join the team and assume the leadership of the DC Universe. James is a brilliant filmmaker and storyteller and Peter is a tremendously successful and prolific producer and to have them both committing to work together to forge this new era for DC is a literal dream come true. We all share a very similar sensibility and passion for this universe and the stars couldn’t have aligned any better. We can’t wait to get started, dig in, and collaborate with these unmatched creative minds.”

Throughout his decades-long career, writer/director/producer James Gunn has been responsible for a vast portfolio of critically acclaimed films and series, including: Warner Bros. live-action movies, Scooby-Doo and Scooby-Doo 2; a remake of George A Romero’s Dawn of the Dead; the horror comedy Slither; the dark superhero comedy Super; the hugely successful Marvel films Guardians of the Galaxy and Guardians of the Galaxy Vol. 2; DC’s The Suicide Squad and the spin-off series for HBO Max, Peacemaker. With the release of The Suicide Squad in 2021, Gunn became the first filmmaker to direct a movie for both the Marvel Cinematic Universe and the DC Universe.

Peter Safran has produced numerous films for Warner Bros., New Line Cinema, and other film studios, including: DC’s highest grossing movie, Aquaman and its upcoming sequel, Aquaman and the Lost Kingdom; Shazam and its upcoming sequel Shazam: Fury of the Gods; The Suicide Squad; Annabelle; and the entire Conjuring universe, the most successful horror franchise of all time at $2B+ in worldwide box office and counting. Safran’s production company, The Safran Company, recently re-upped its long-term production deal with Warner Bros. Discovery, and has four theatrical releases scheduled for 2023, including The Nun 2, which is the sequel to the highest grossing title in the Conjuring universe, The Nun. Prior to forming his own company, Safran was President of Brillstein-Grey Management, which represented some of the biggest names in Hollywood…