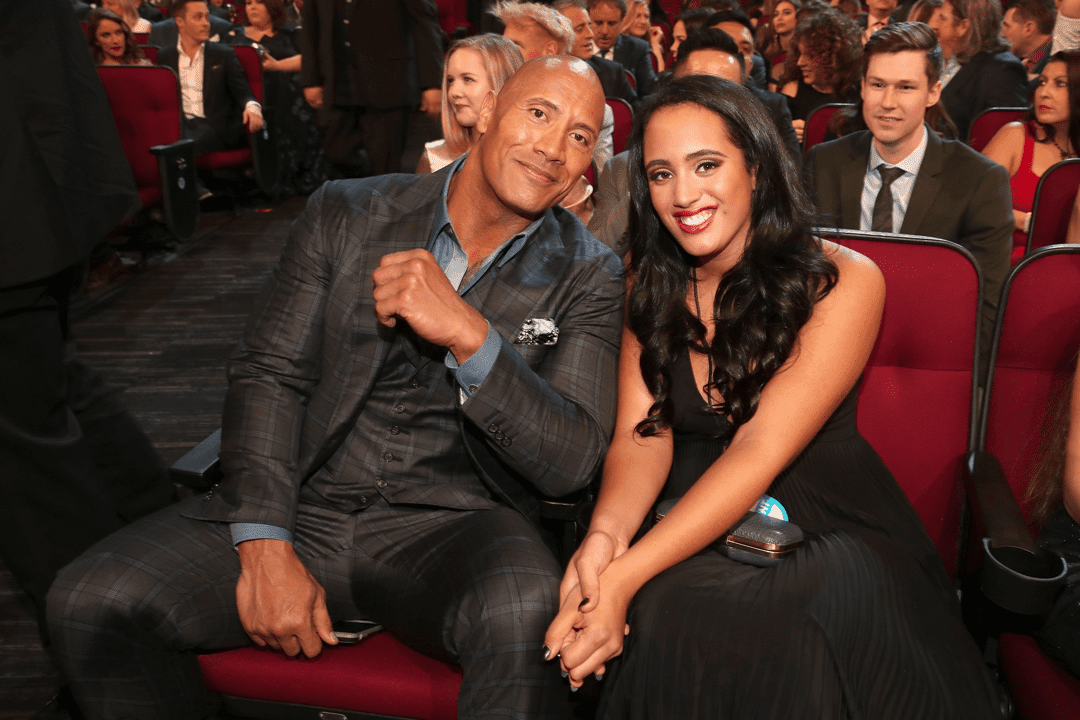 Simone Johnson is WWE’s Ava Raine and she’s a heel on NXT. 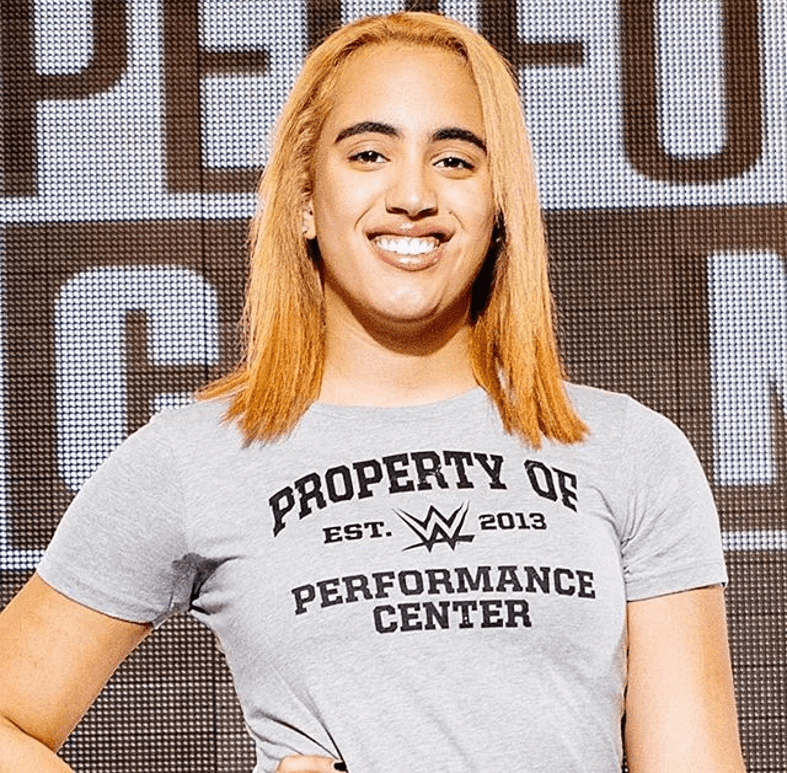 Johnson joined the WWE Performance Center in early 2021 and has evolved into NXT’s Ava Raine. 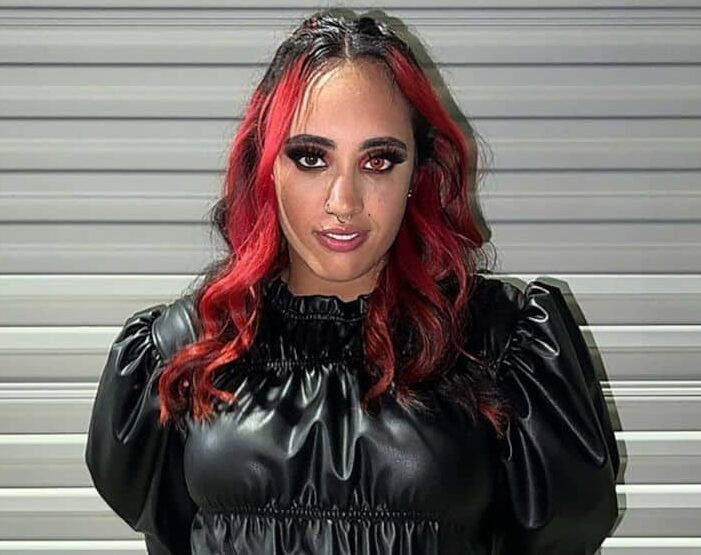 The 21 year old seems to have a bright future.