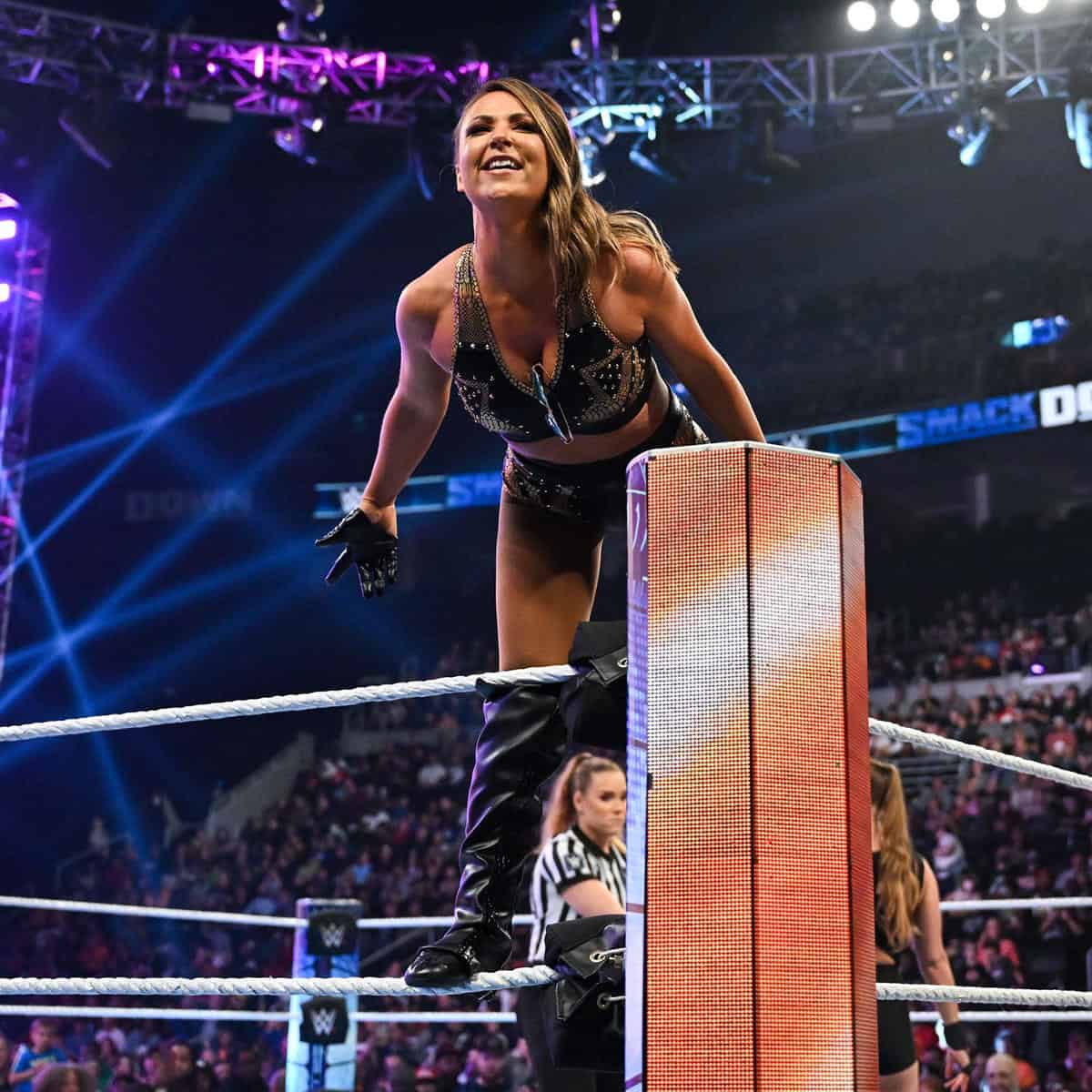 Emma made a surprise WWE reemergence to answer Ronda Rousey’s open challenge and challenge The Baddest Woman on the Planet for the SmackDown Women’s Championship. Despite Emma giving Rousey more than she bargained for, the titleholder raked her opponent’s eyes before making the returning Superstar tap out to the Armbar.

Emma also got a backstage feature after her loss to the champ.

Emma says that she was thrilled to be back in front of the WWE Universe on #SmackDown, and that after five long years she back to take on the best. pic.twitter.com/rGpw3ut0O4

Emma, real name Tenille Dashwood, was with WWE from 2011 to 2017 including stints at Florida Champion Wrestling, NXT and the main roster. 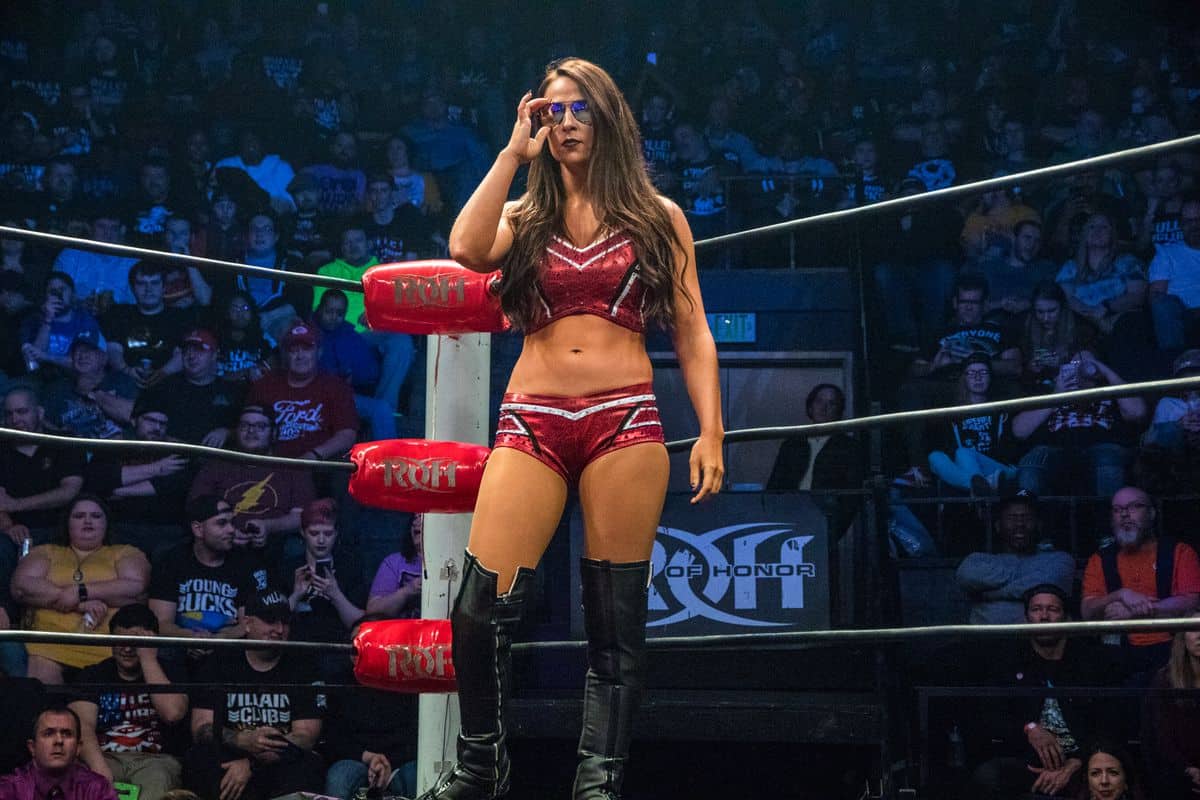 After her WWE release in 2017, from 2017 to 2022, Dashwood stints included ROH and Impact Wresting before her WWE return. 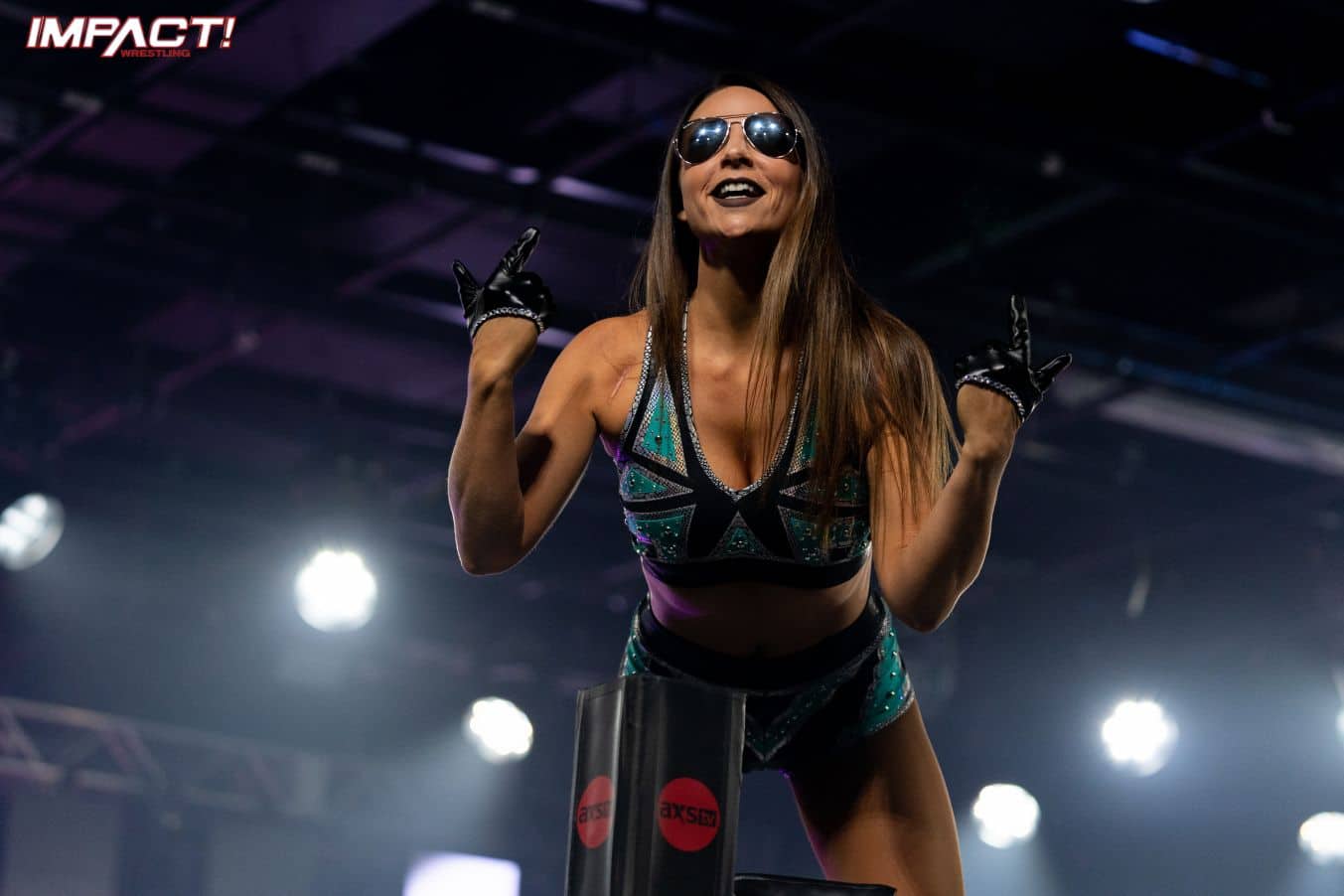 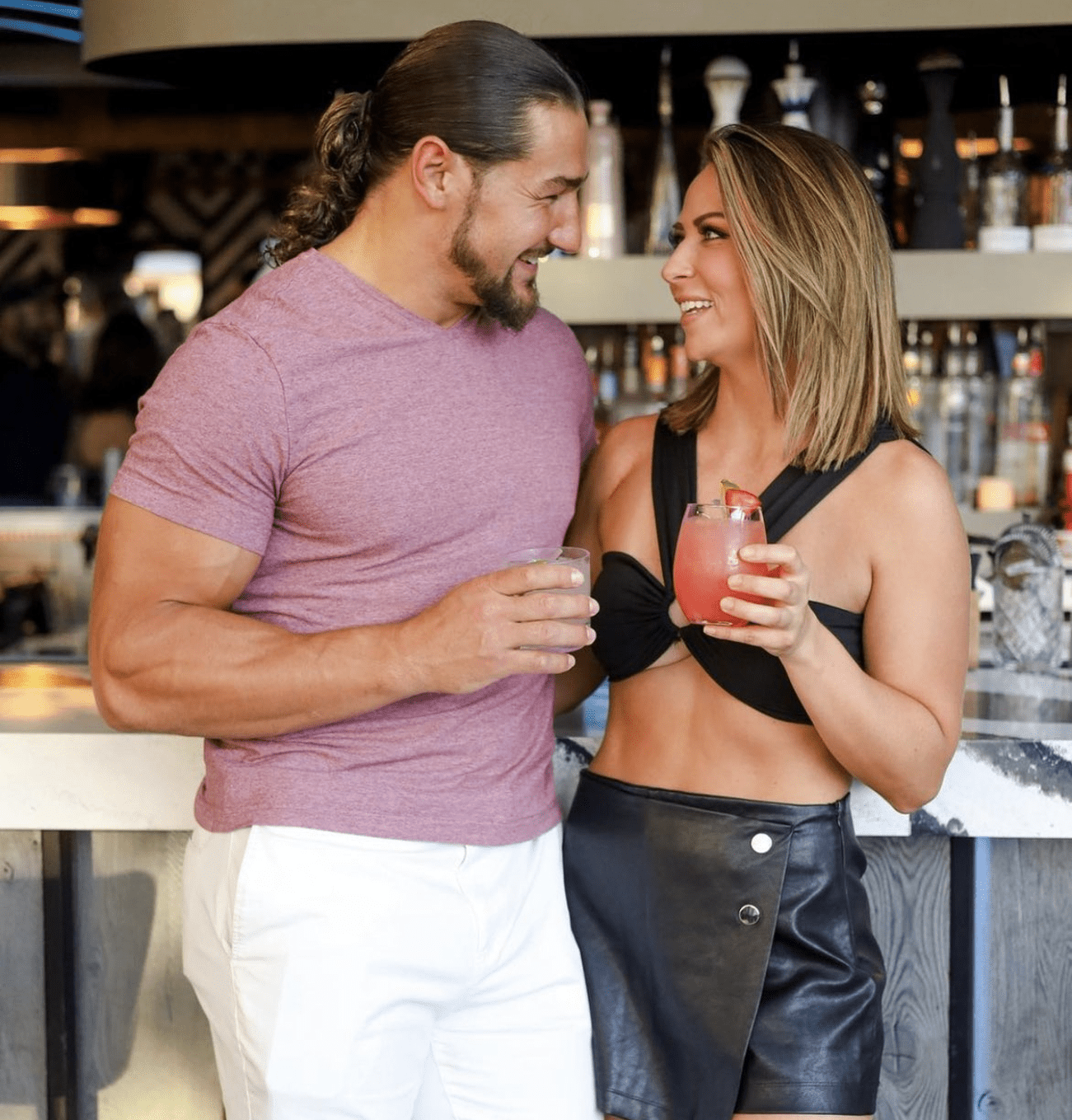 AEW All Out 2022 Saw How Many New Champions Crowned? Plus 2 BIG Returns!